Skip to content
When I found out that David Archuleta was going to be the guest artist for this year’s Tabernacle Choir Christmas Concert, I could barely see straight because I was so excited.
I HAD to get tickets.
The problem was that even though the tickets were complimentary, you had to be selected from a random lottery in order to obtain them. And only one registration was allowed per family.


So, I sent out an obnoxious email (in huge fonts and bold colors) to all of my friends and family asking them to register for tickets in the lottery. We found out later that over 1.5 million people registered in the random ticket lottery, and the Conference Center could only accommodate 84,000 people in the four performances they held. Do the math. The odds were certainly stacked against us for getting into the concert.


Being the wonderful sister that I am, I thoroughly expected both my brother and brother-in-law to take me to the concert as their dates instead of other prospects. They obliged, and I got to see David LIVE two nights in a row!
This was my third time hearing David live and his mature rich tone did not disappoint. As per usual, I wore my David ‘do for the occasion. The ‘do consists of a side ponytail with a huge flower (mimicking a 14-year-old teeny bopper) that started way back here, and continued here. I couldn’t even think about breaking the David ‘do tradition this time around. 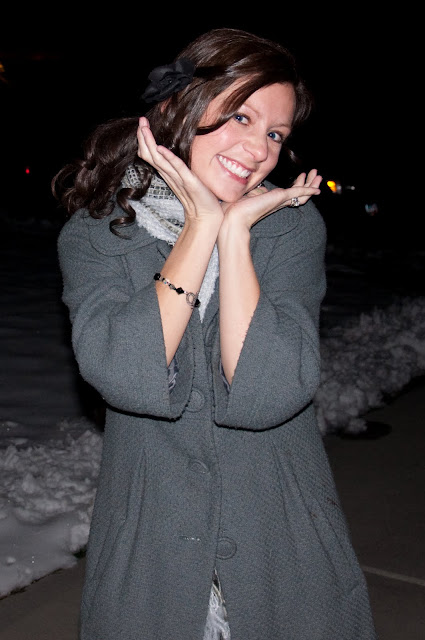 The Conference Center was filled to capacity, and since they were overbooked, hundreds of ticket holders were turned away once the seats were full. We battled the traffic, full parking lots, and in the end a parking ticket (still worth it) to arrive early enough to claim our seats. 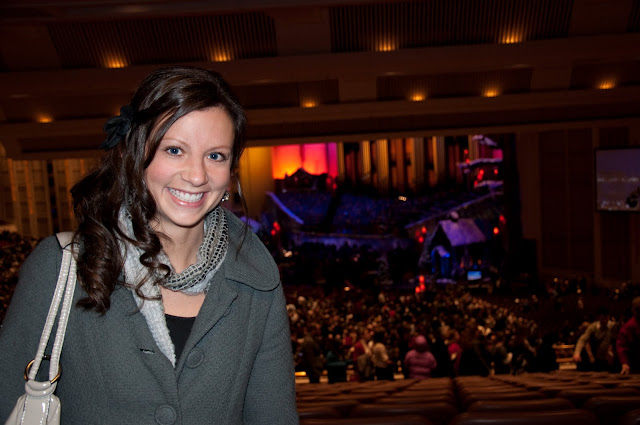 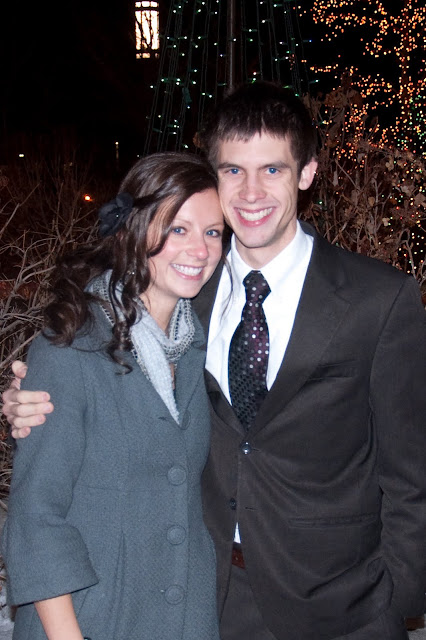 Troy had no interest in attending with his wife and her starstruck ears (he was working till midnight anyway, it was quarterly roll time again), so we easily filled the four tickets each night with other family members. In fact, since tickets to this show were such a hot commodity (being scalped for mucho dinero), my parents hopped in the car and drove up again so they could enjoy it as well. They had to pick up my brother anyway for Christmas break, but the David concert was a huge incentive for their quick 3 day trip. 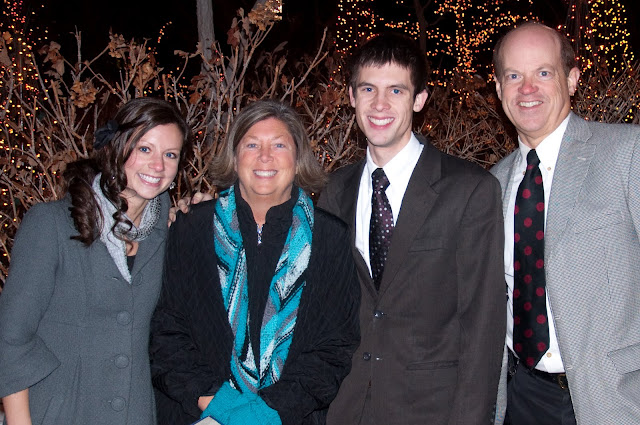 Concert night #2 also started out with a David ‘do. The excitement the second night didn’t die down one bit for me. 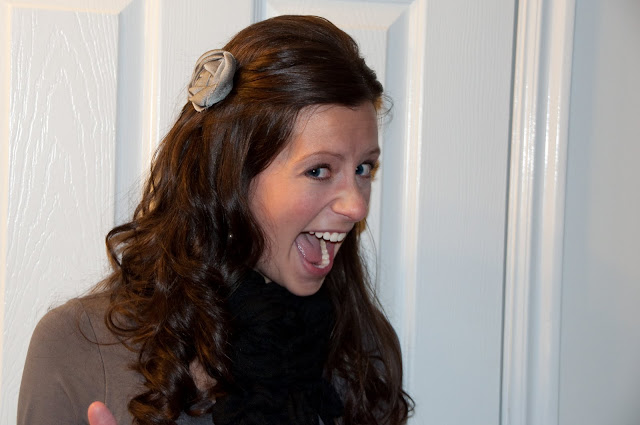 We only had four tickets and therefore had to be selective on who could attend amongst the Tanner family. I felt a little bad for taking someone else’s place, but not that bad. We took the train downtown this time to avoid the traffic and parking situation, which was an adventure in itself. 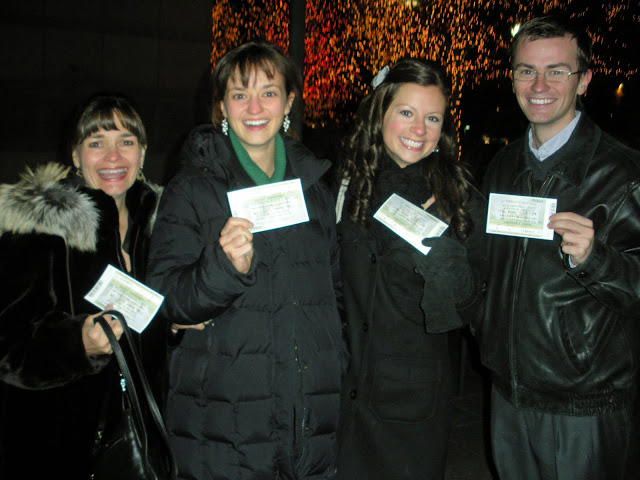 After the concert, we saw the lights on Temple Square and kept bumping into friends and extended family who were also lucky ticket holders. We saw the line that wound around the block outside the bookstore to get David’s signature. At least I didn’t go that far. 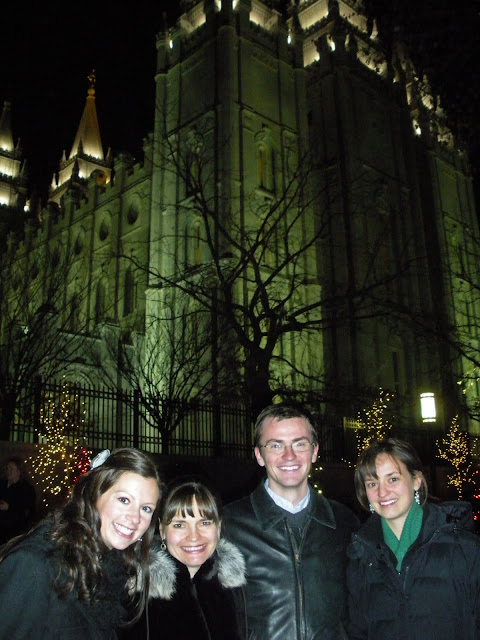