Skip to content
I didn’t think that anyone could love his nie-night and thumb more than Blake.
I’m not sure how the term “nie-night” was even coined to represent the loveys in our household.
But somehow it caught on, because Nash might be even more attached to his beloved nie-night and thumb than Blake. Thankfully, Nash’s little yellow chick is more normal-looking to carry around than Blake’s raggedy, cut up bumper pad. The chick even has Nash’s name embroidered on the body in case there is ever a question of who it belongs to (it was the best baby gift). 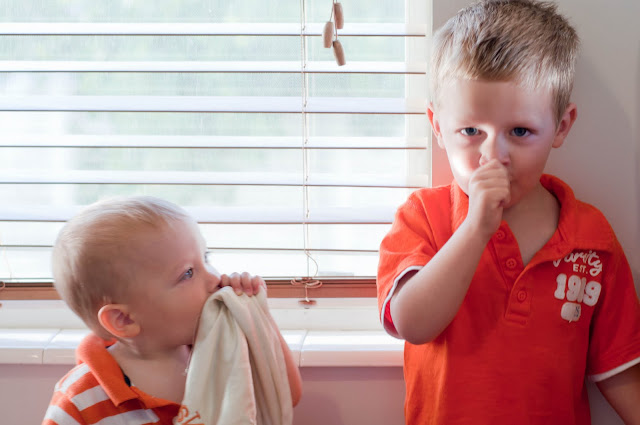 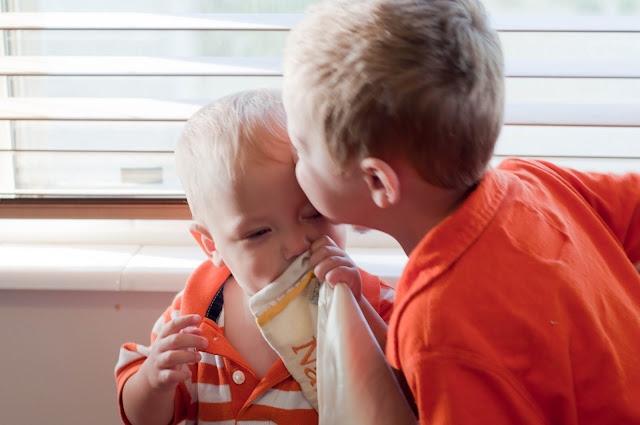 Nash’s nie-night rarely leaves our house (I have to set some boundaries), but when we are home, it seldom leaves his hands. Even when he is getting into mischief. 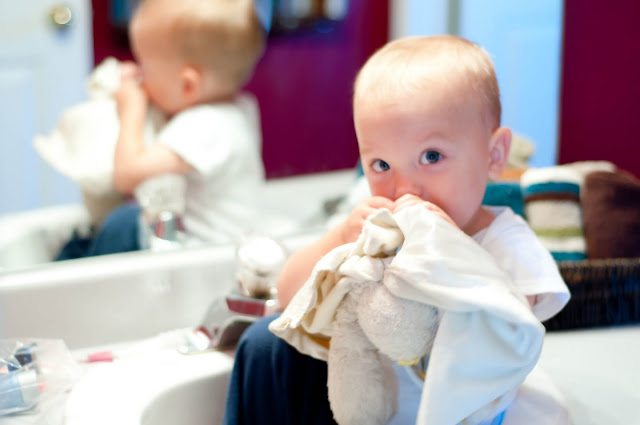 I dread the day that it becomes shabby and worn out, but right now, I am so thankful for that soft yellow chick that lures Nash to sleep. Of course, when I was flying alone with both boys, he didn’t drift off until the wheels were coming out for us to land, but that thumb and nie-night sure saved us from what would have been a lot more ear-piercing screams. 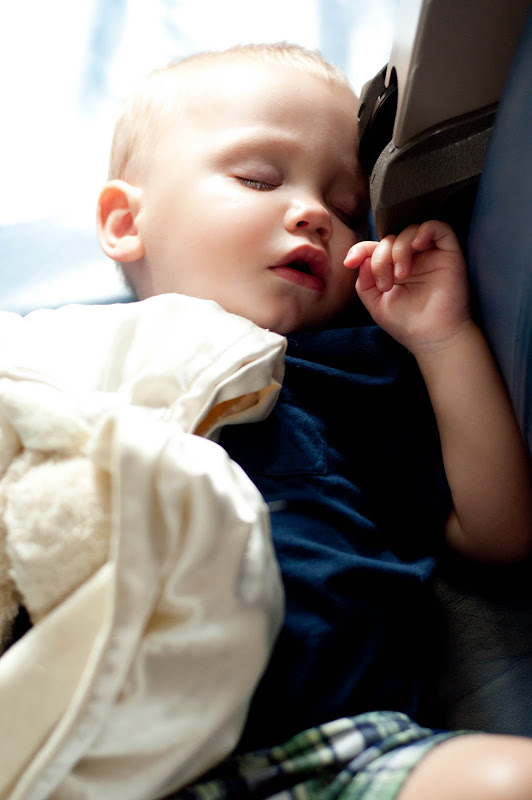 You would think that Nash had died and gone to heaven by the way he lights up each time he is reunited with his nie-night. When we were on the beach one evening in Michigan, Nash saw a light yellow towel sticking out of someone’s bag in the distance. He sprinted through the sand as fast as his little legs would carry him, shouting, “Nie-night! Nie-night!” He was pretty disappointed when he got close enough to realize that the towel wasn’t the genuine article.
I’m beginning to think that we may need a back-up in case the real deal is ever lost. I don’t know how either of us would survive without the nie-night.