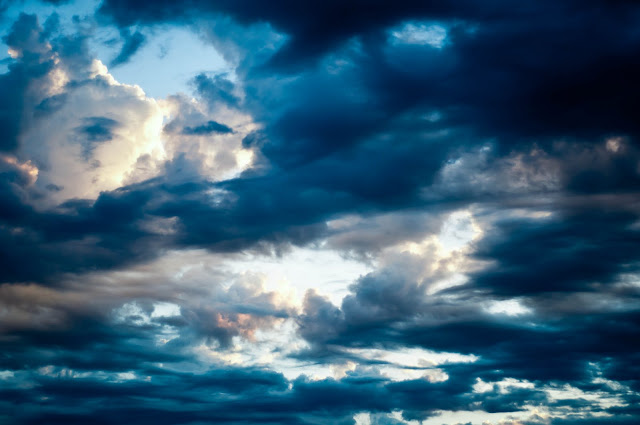 {photo taken at Lake Michigan}
This
summer has been amazing. For real. We have been able to do so many amazing
things and go to so many beautiful places.
But
there is a dark cloud that has been hanging over any ounce of fun we have had
over the last year. After 10 months of persistence, Blake is still not even
close to being potty trained. And it is something that as his mom, I literally
deal with every hour of every day.
I
know that parenting wasn’t designed to be easy. But in my short four years of
parenting, this issue has definitely been my biggest struggle. Getting a
newborn to sleep through the night seems like cake now, and that was hard work.
We
have tried everything to try to motivate
Blake to use the potty. Making a big deal of it vs. not making a big deal of it. We’ve tried sticker charts, potty training books and dvds, potty training parties, new underwear, toy
prizes, putting coins in a piggy bank, and working towards fun outings. We’ve tried
consequences for accidents; time-outs, lectures, yelling (unfortunately), having him clean his underwear, and loss of so many privileges. We’ve had him wear a timer around his neck that
beeped to remind him to go. We’ve let him run around with nothing on (only at home) to encourage potty use. I’ve read three books on
the matter and about a hundred online articles. Neither rewards nor consequences
have motivated him. Nothing, I mean nothing
has worked.
Blake is almost four years old; too old to still be having constant accidents. He is so smart and advanced in every other area of development. But he is making very little progress unless I make him
go to the bathroom every couple of hours (to which he fights me tooth and nail). And when we’re away from
home, forget about it.
I’m
starting to feel like a failure as a parent. For centuries, parents have been
teaching their children to use the bathroom. Where have I gone wrong?
It’s
to the point now (after almost a year) that every time Blake has an accident (which
is several times a day if I’m not on him every minute), I get disgusted, angry,
and frustrated. Then I feel guilty about my disgust, anger, and frustration. Sometimes I have to put myself in a time out. I
have to work really hard to enjoy other moments with Blake because I’m so fed up
with his accidents so much of the time.
There
have been a lot of tears and a lot of desperate prayers on my part. So many friends have tried to understand and offer advice, but they mostly
scratch their heads because they have children who “just went” (at two).
Sometimes
the only solace I feel after a particularly challenging day is sneaking into
Blake’s room late at night when he is asleep. I linger over his bed and watch
him breathe in and out. There is something magical about watching his eyelashes
rest on his sweet cheeks. It makes my heart fill up
with gratitude for my precious boy instead of feeling like the end of the world is on its way.
I’m
sure that this frustration and heartbreak are more common than I suspect and I’m
not alone with these issues. I know we will make it through eventually. I just
need to breathe…and venting helps a little too 🙂