On our last day at Disneyland, the unthinkable happened.

Some of his very last moments with his love of all loves were the happiest moments of his life so far. 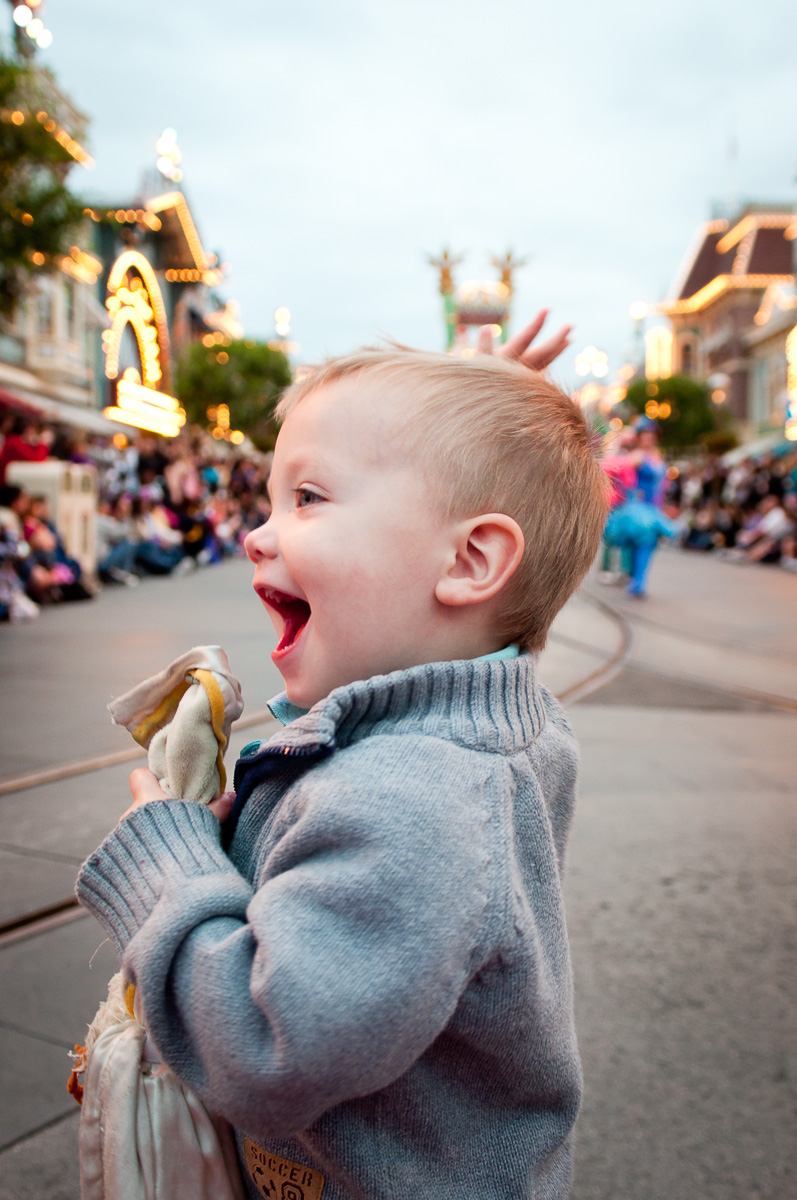 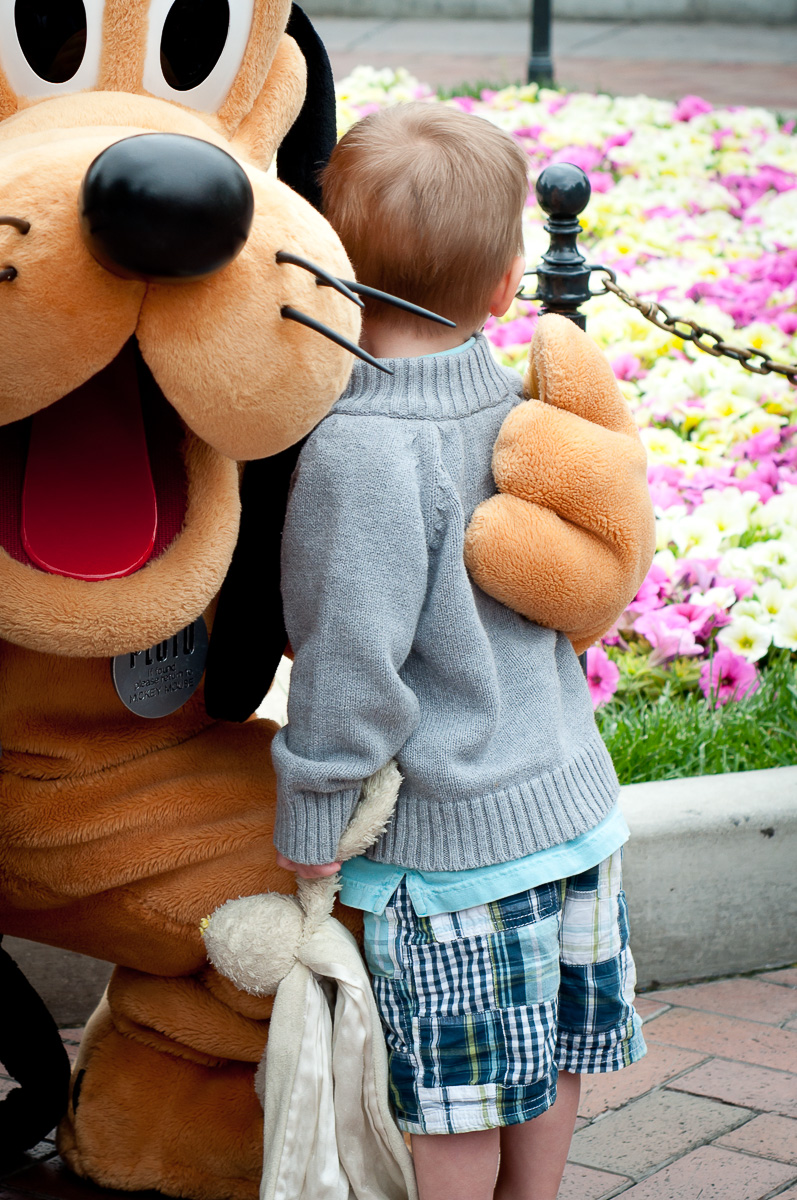 We were so careful to keep track of his lovey throughout the three days we were at Disneyland. We usually always leave it at home, but since we weren’t coming home for nap time, we brought it hoping that it would help Nash fall asleep in the stroller (and he actually did a couple of times).

Even when we went on rides and parked our stroller outside, I made sure to grab the nie-night and put it with the valuable items I was bringing in with me.

I told Troy at one point, “The worst thing that could possibly get stolen is the nie-night.”

But somehow, on the very last day when we were park-hopping back and forth, Nash must have grabbed it out of the stroller and dropped it while we weren’t looking.

We backtracked all of our steps in hopes of finding it.

We asked workers if they had seen it on the rides we went on that day.

We filed a claim with lost and found.

But alas, it was long gone. In a park that holds about 140,000 people each day. I’m sure it got thrown away with the amount of dirt that was caked on the already raggedy, torn-up little chick.

I called lost and found several times still holding out hope that someone would turn it in, but we couldn’t delay the inevitable. We had to head back home.

Maybe I’m being dramatic, but I literally cried as we left the state of California without Nash’s nie-night. It felt like we were leaving a part of his childhood behind.

Nash isn’t doing so hot without his lovey either. He hasn’t spent one night without it since he was born, and the replacement Pluto we got him just isn’t cutting it. 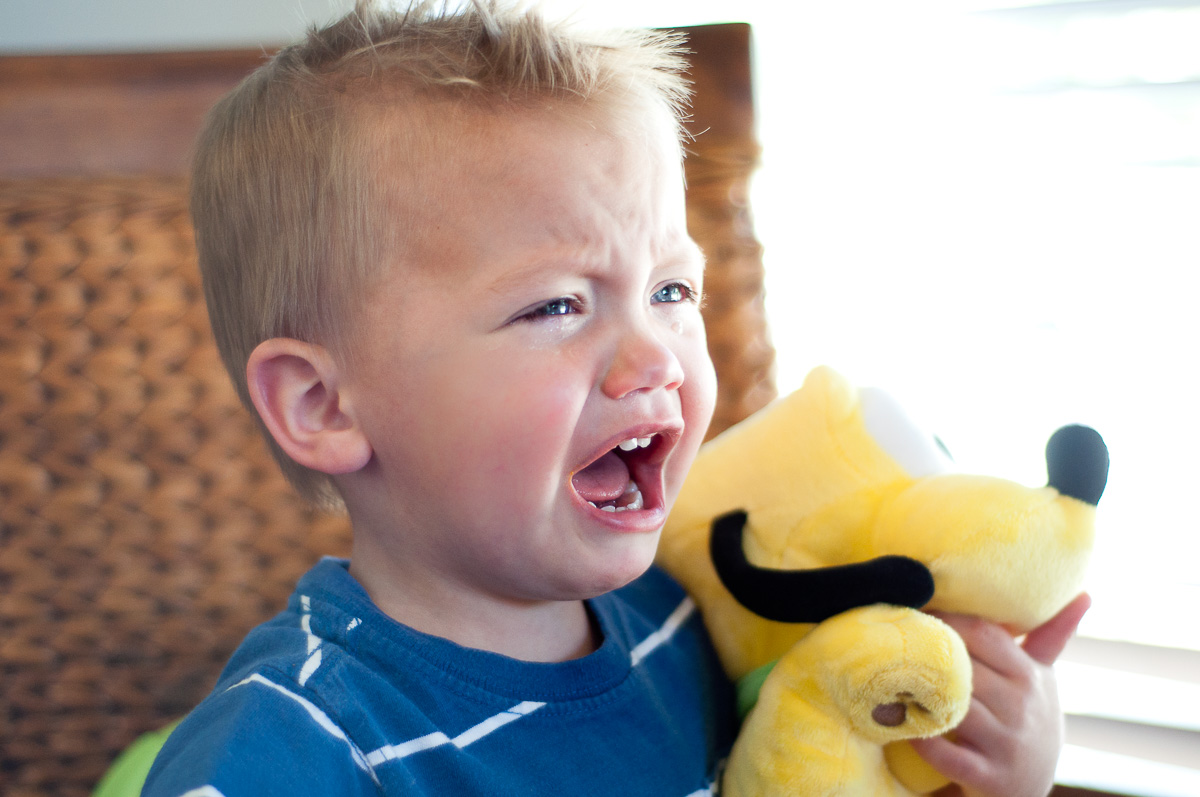 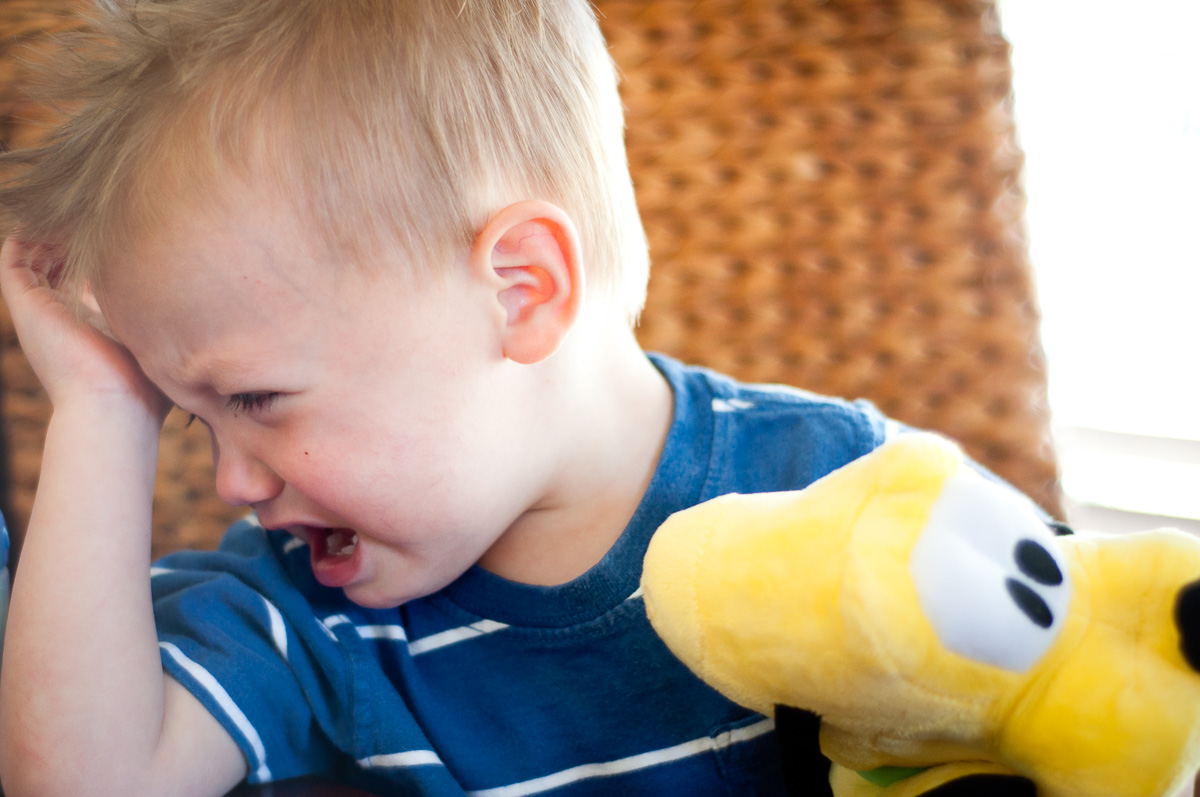 I am not a sentimental person when it comes to stuff. I throw away anything and everything I no longer see use for. But the nie-nights are the one thing I saw myself always holding onto. I keep Blake’s torn up nie-night on a high shelf in my closet.

I think I may be just as heartbroken as Nash.