I kept Crew’s Halloween costume simple this year after pouring all of my time into making Finn’s pineapple costume and gathering items for Blake and Nash’s Descendants costumes.

He tried on the adorable golfer costume that his older brothers wore and wanted nothing to do with it. He was much happier slipping on the comfortable train conductor costume; perfect for a two-year-old. 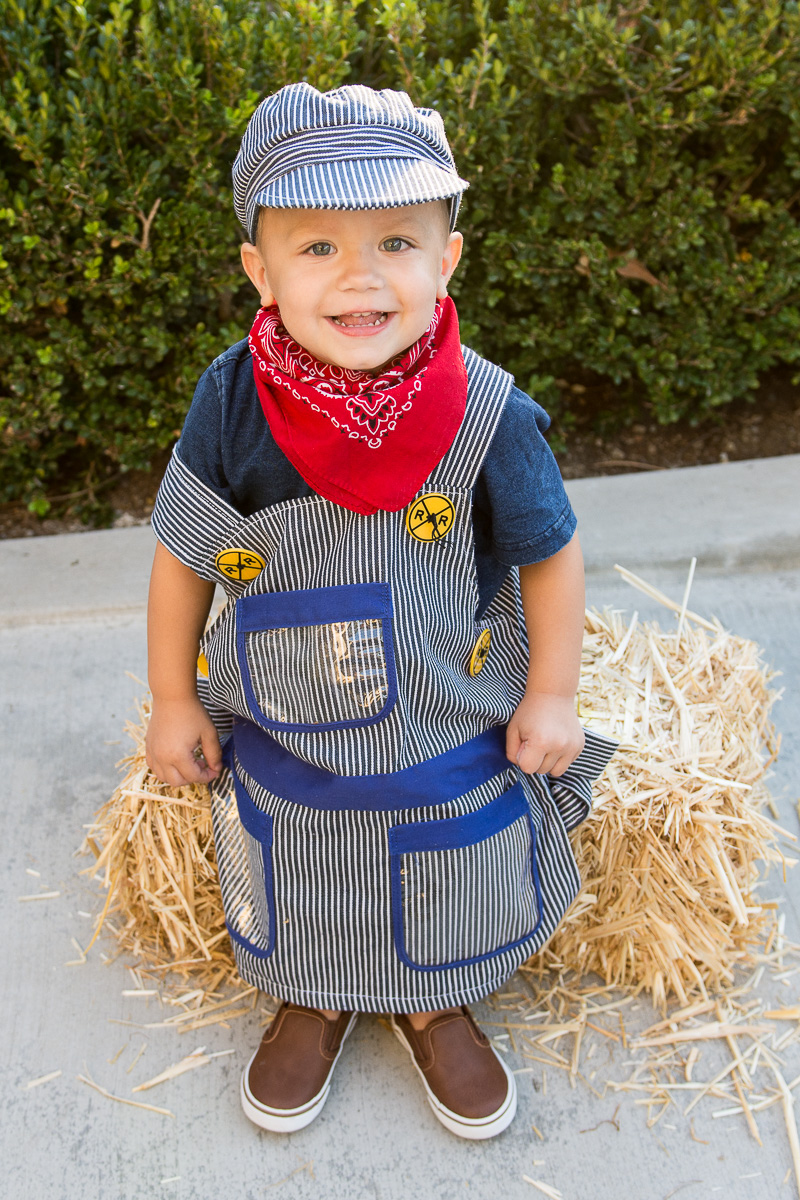 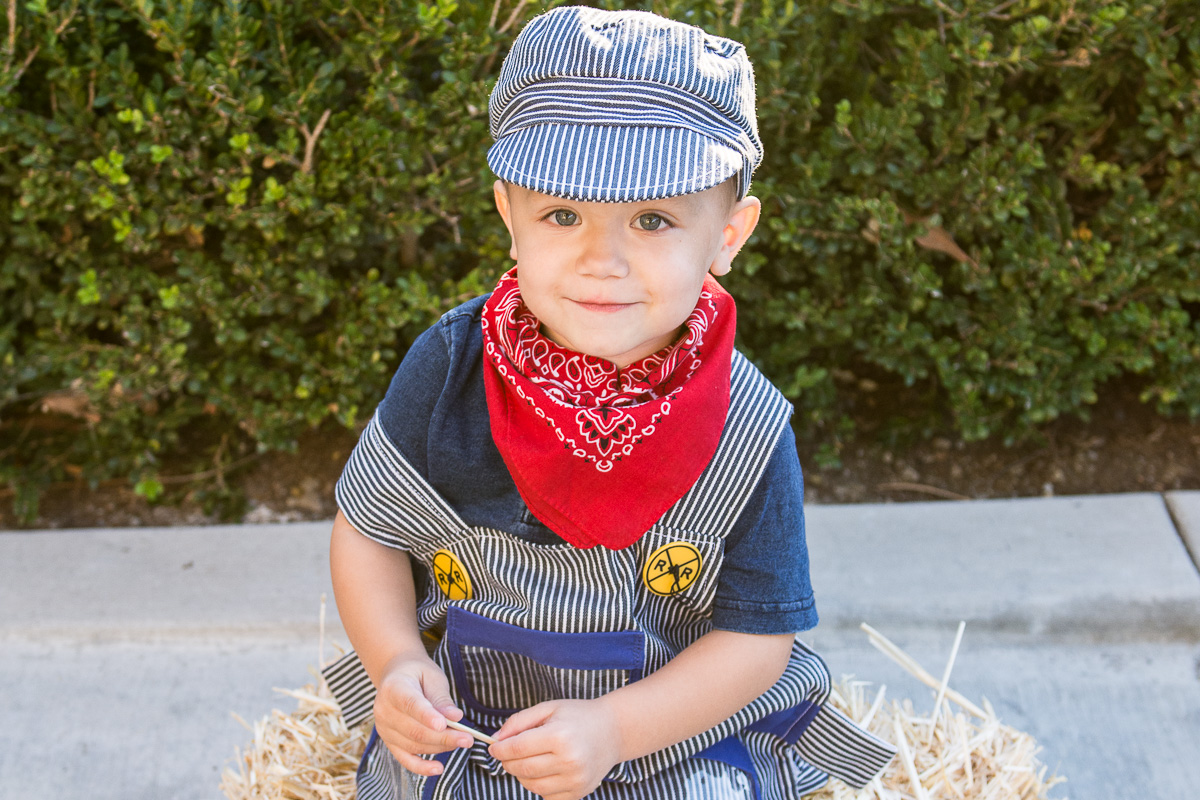 Even though his costume was a hand-me-down, he certainly didn’t get the short end of the deal. I swooped him away for our very own Disney date. 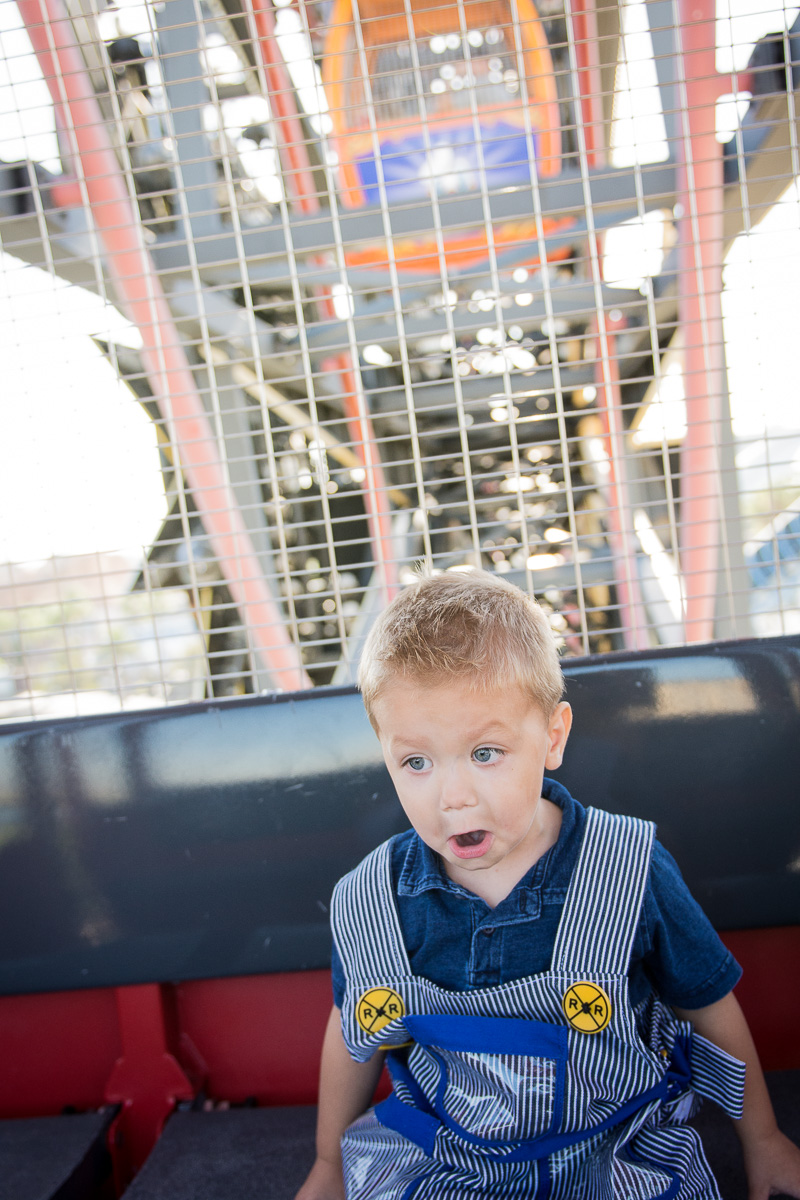 I didn’t tell him where we were going until we got in the car that morning because I couldn’t risk his older brothers finding out our plans while they had to go to school. Crew was beaming the whole way there. He exclaimed, “Disneyland! Take Bus! See Mickey Mouse! Go on Rides!” over and over during the entire half hour drive. 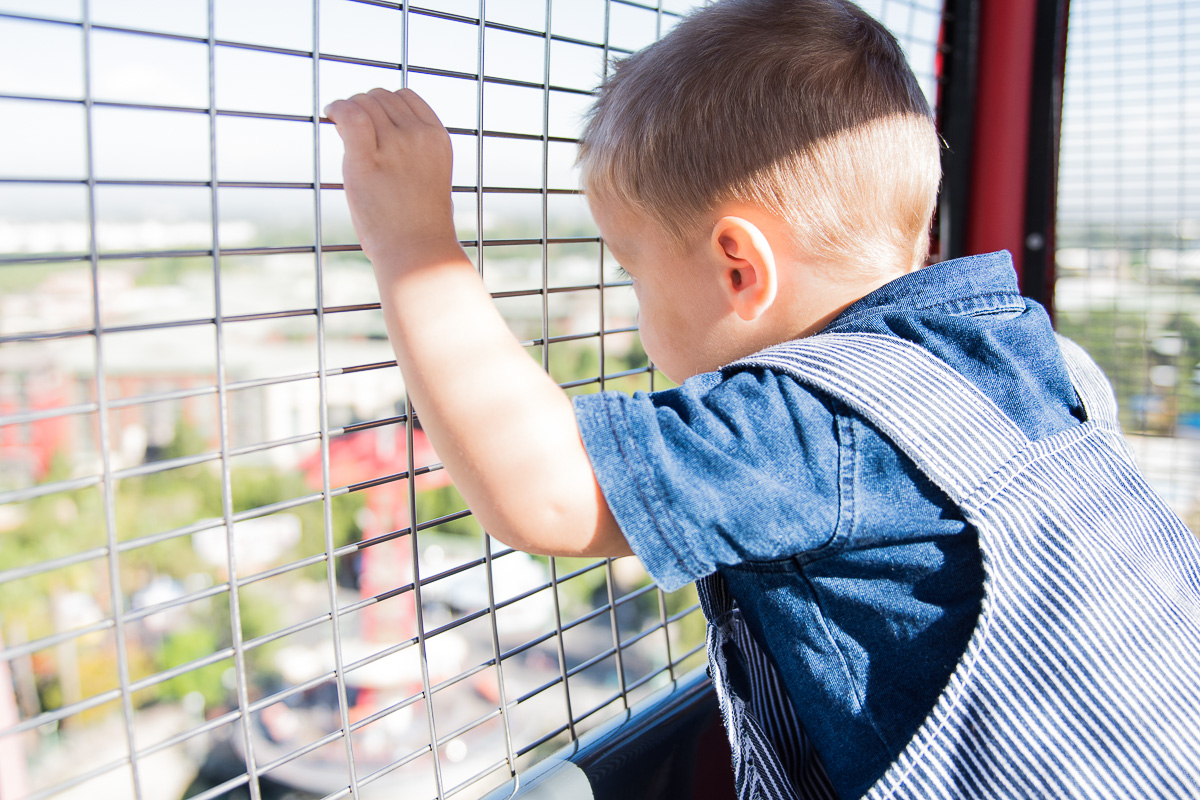 Disneyland sure knows how to do Halloween. 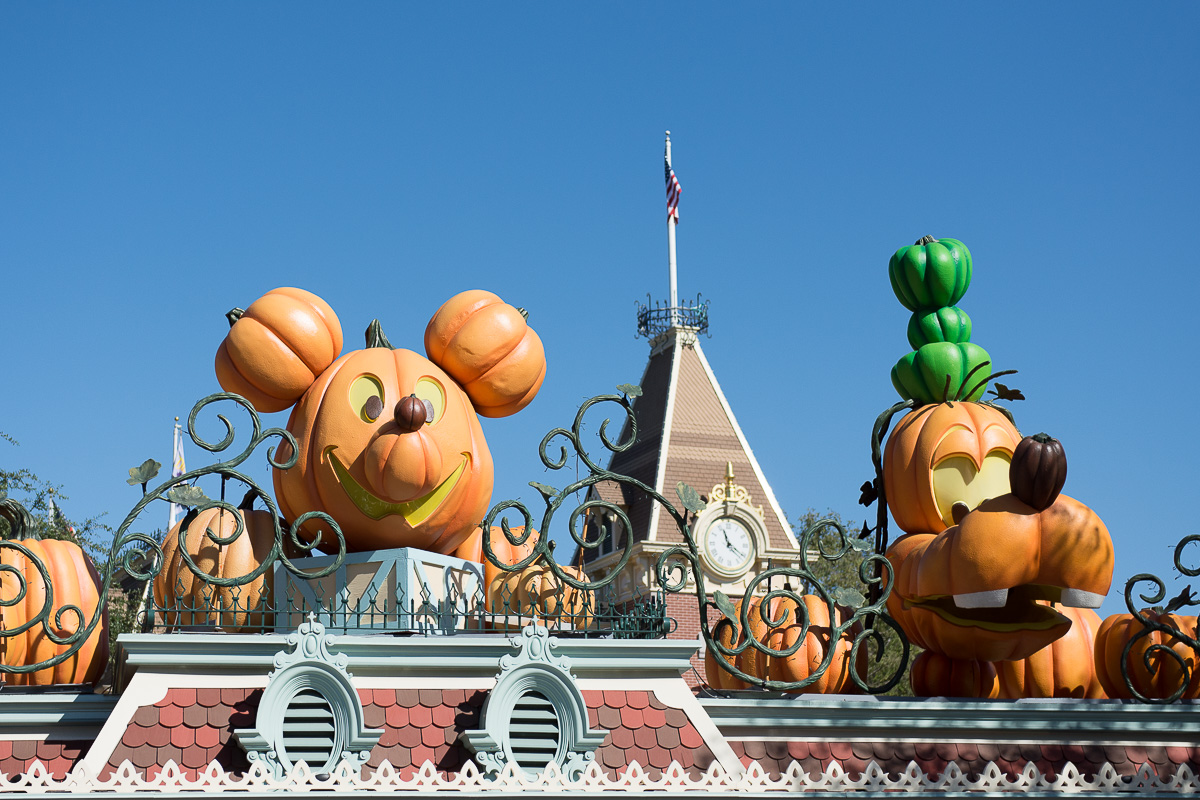 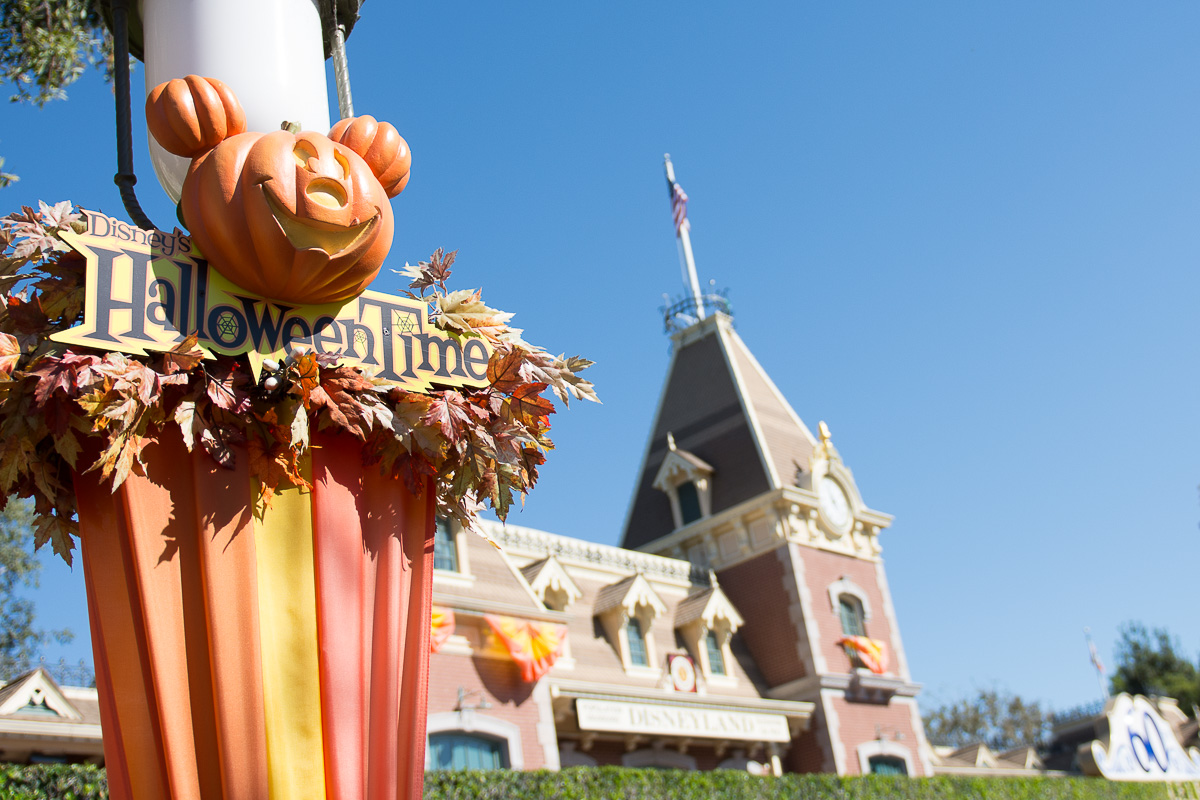 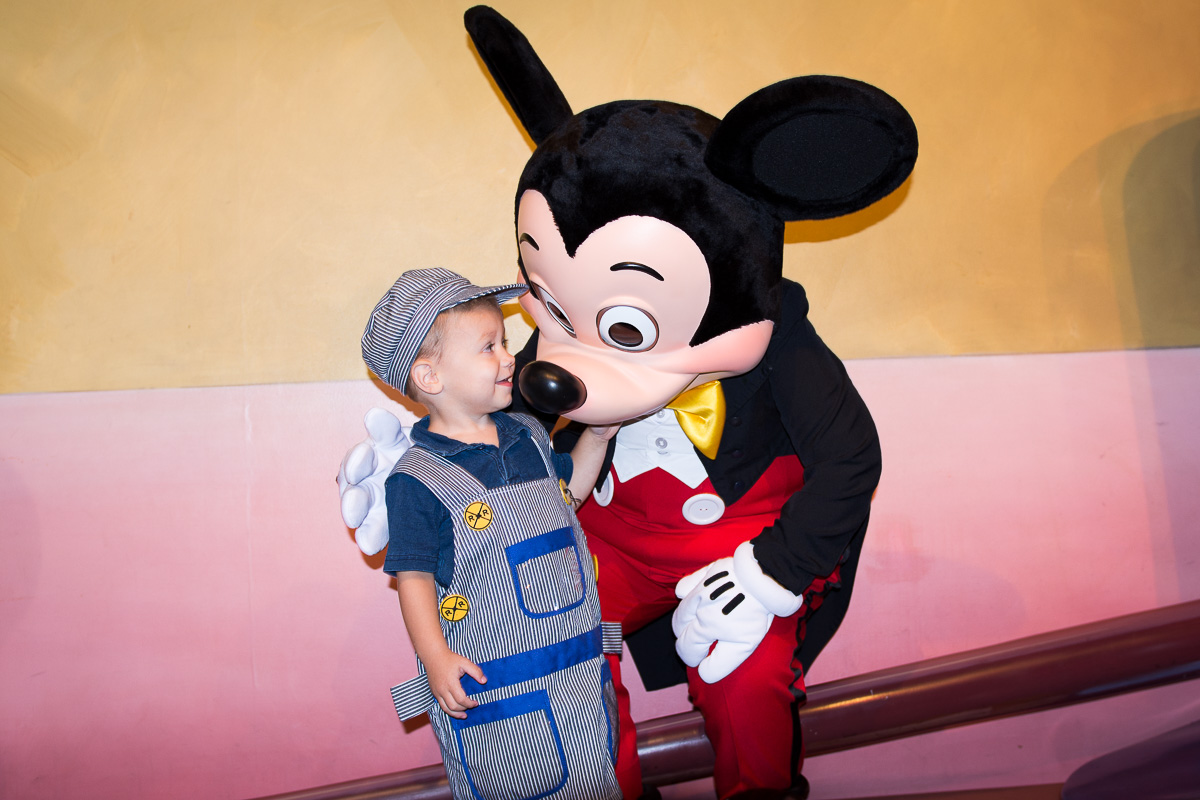 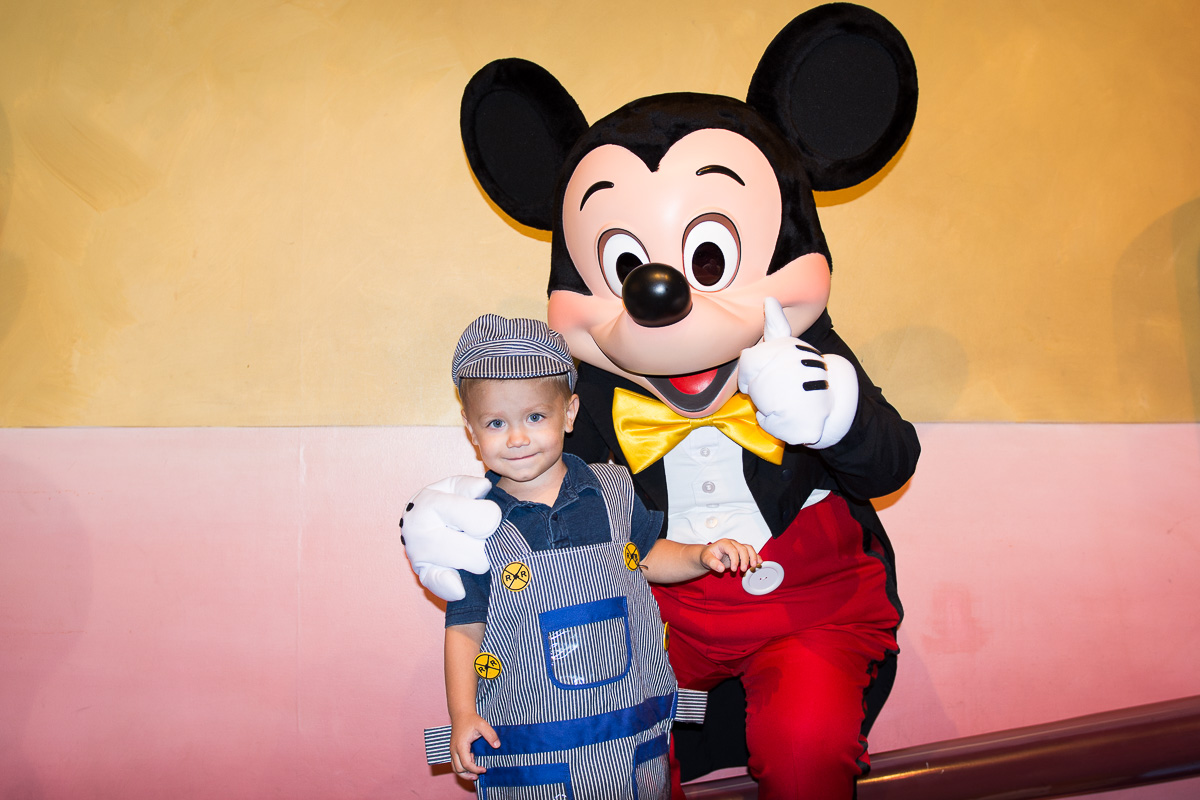 I love going to Disney with the older boys so we can go on all the rides, but they could care less about meeting characters and soaking in the magic. It was a dream to have a date alone with Crew where every corner was magical. I’m convinced that the months between the ages of two-and-a-half and three years old are the best for Disneyland. 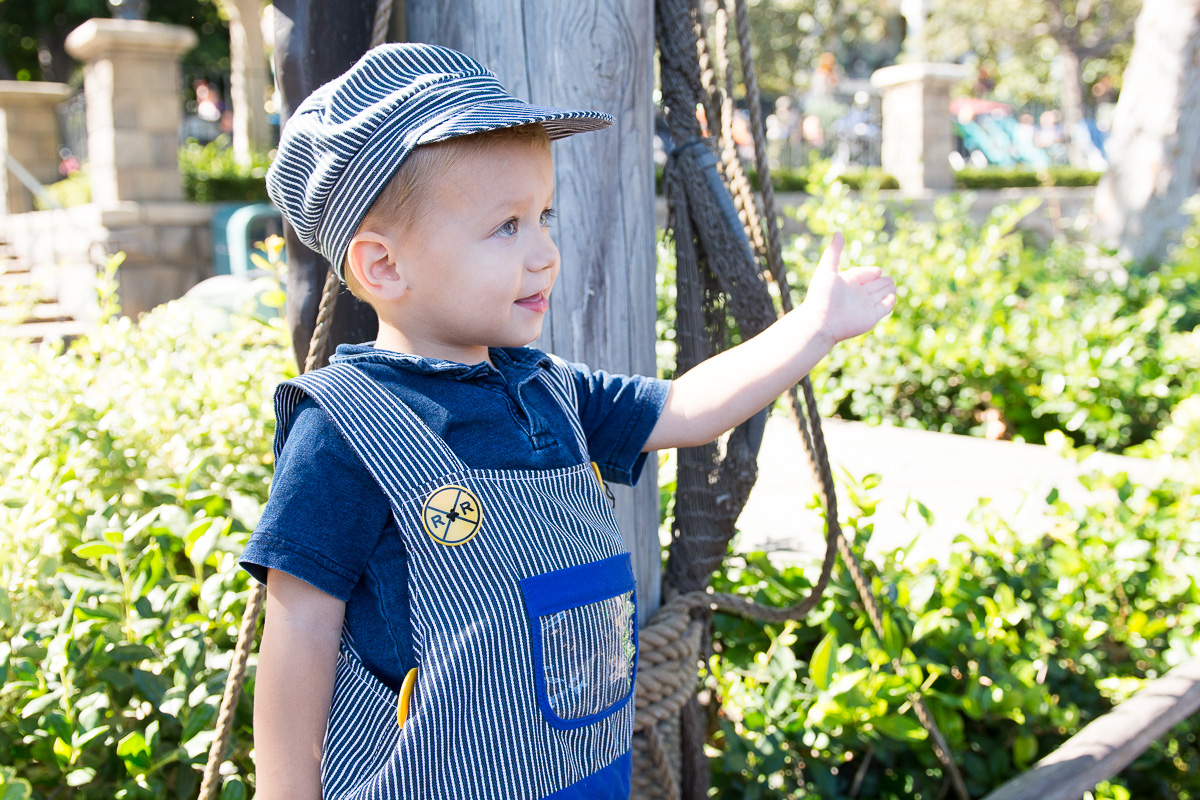 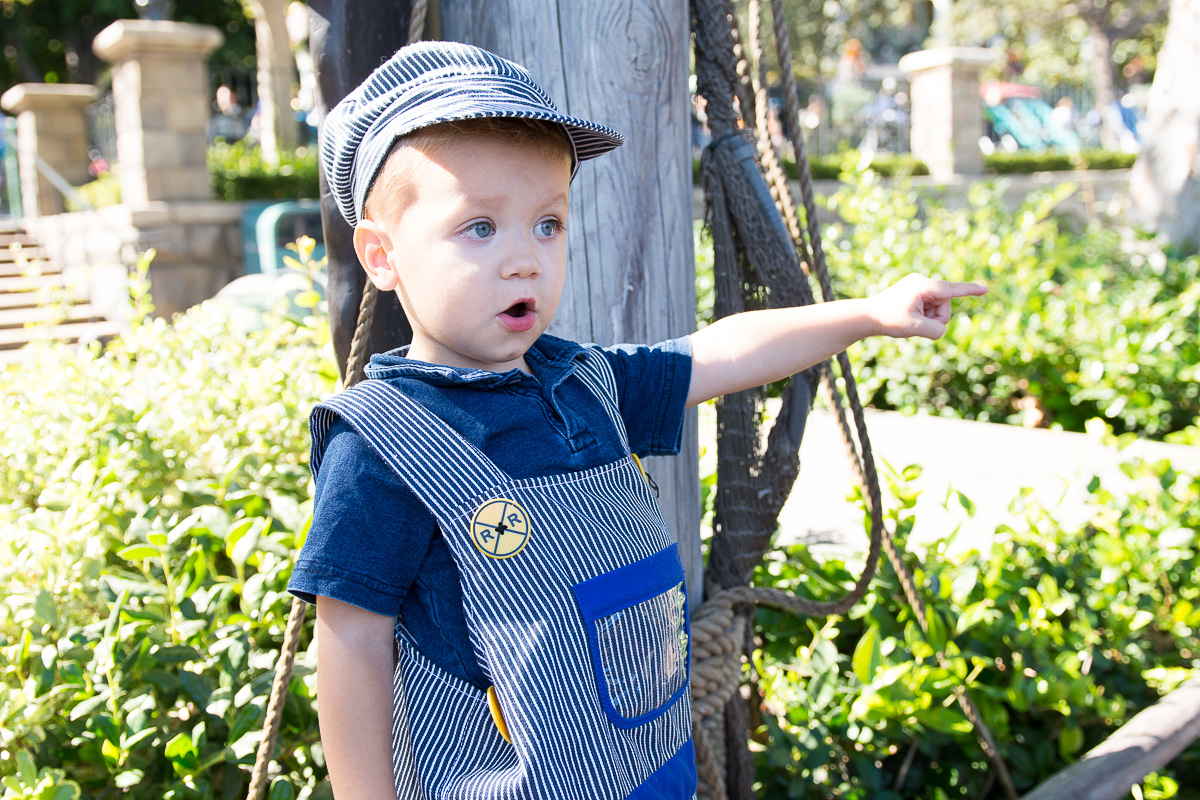 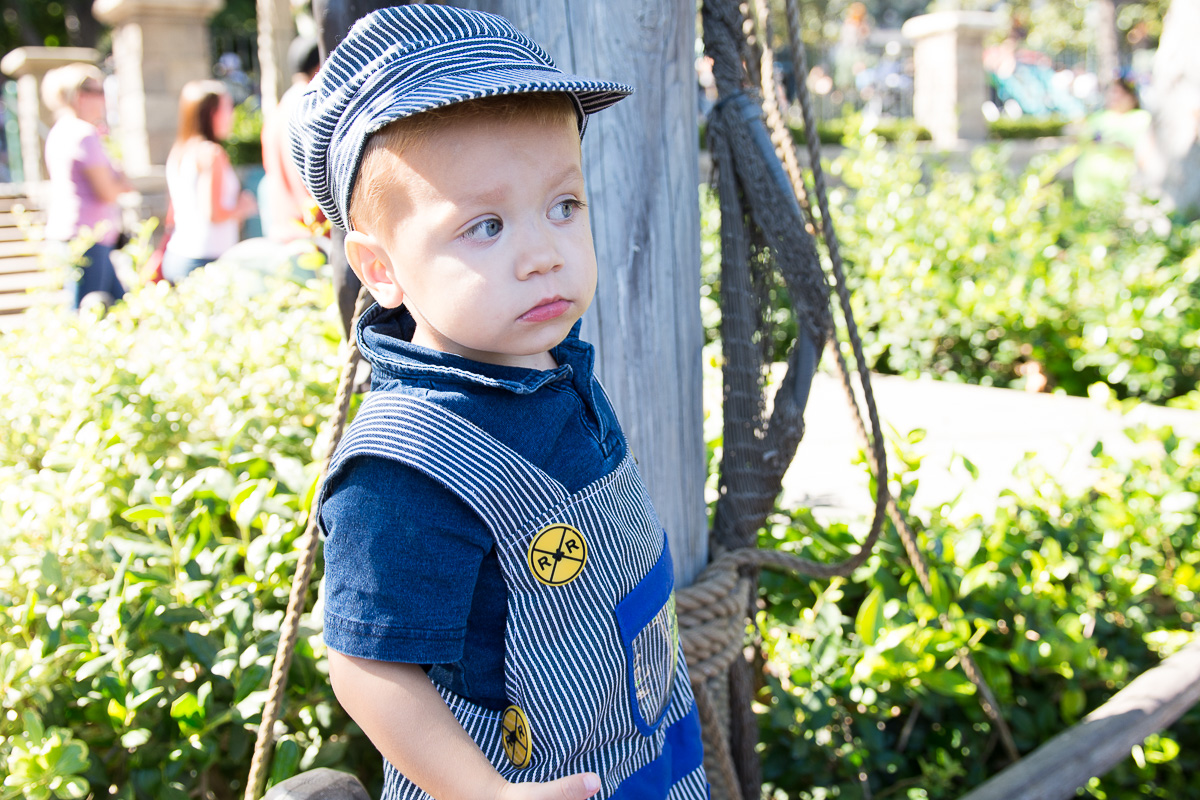 We had the best time, just the two of us. We went on a few rides, saw the Disney Jr. show, ate lunch and took the raft over to explore the Pirate’s Lair. 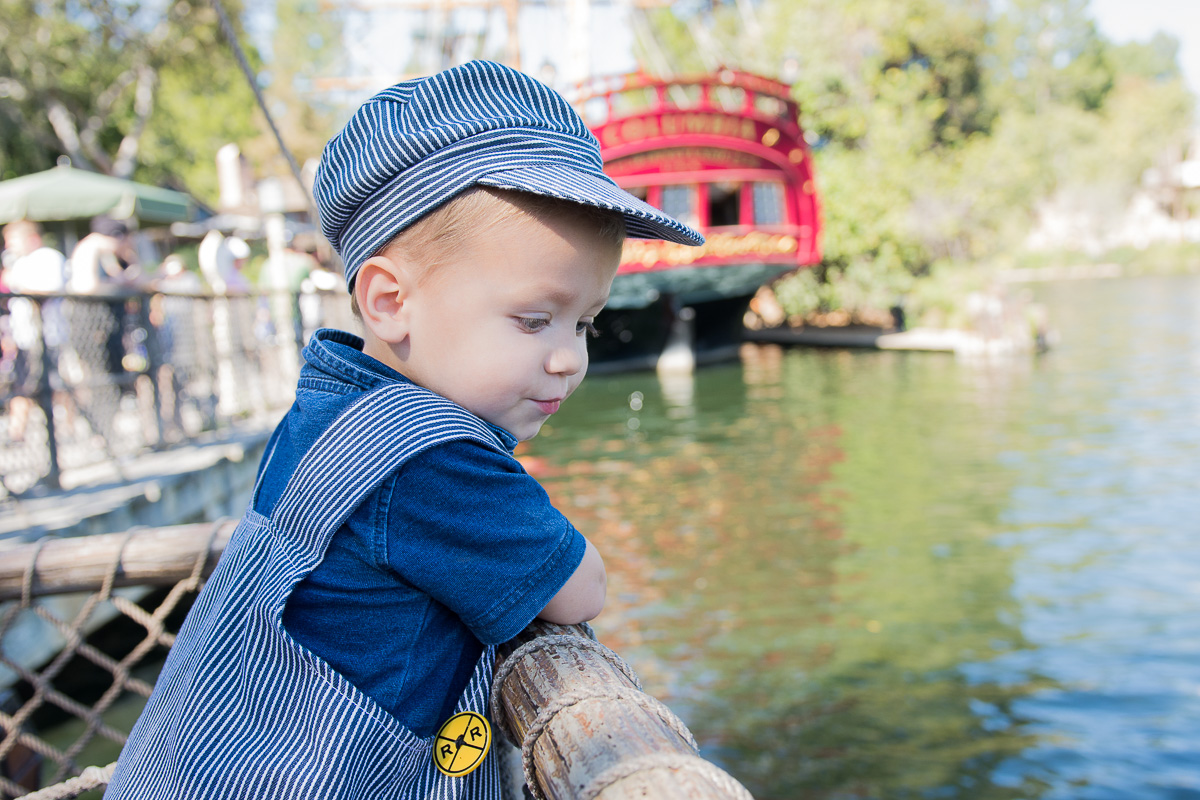 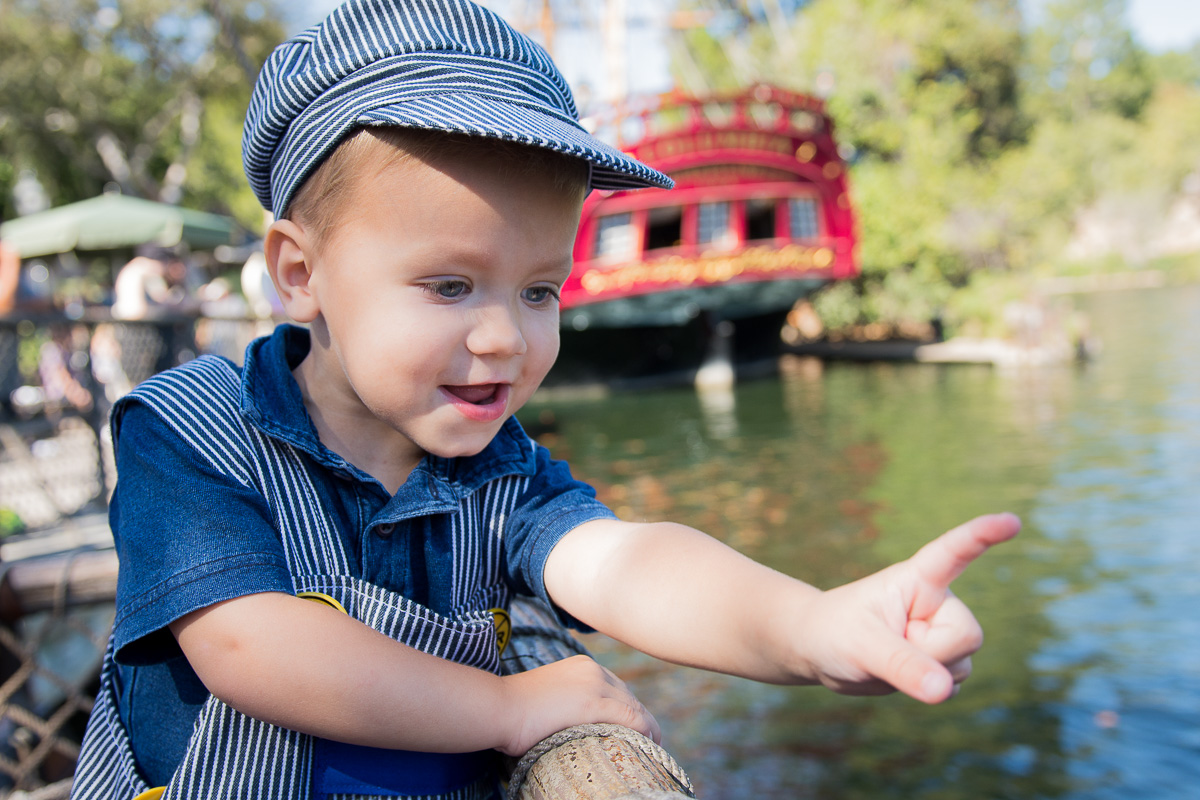 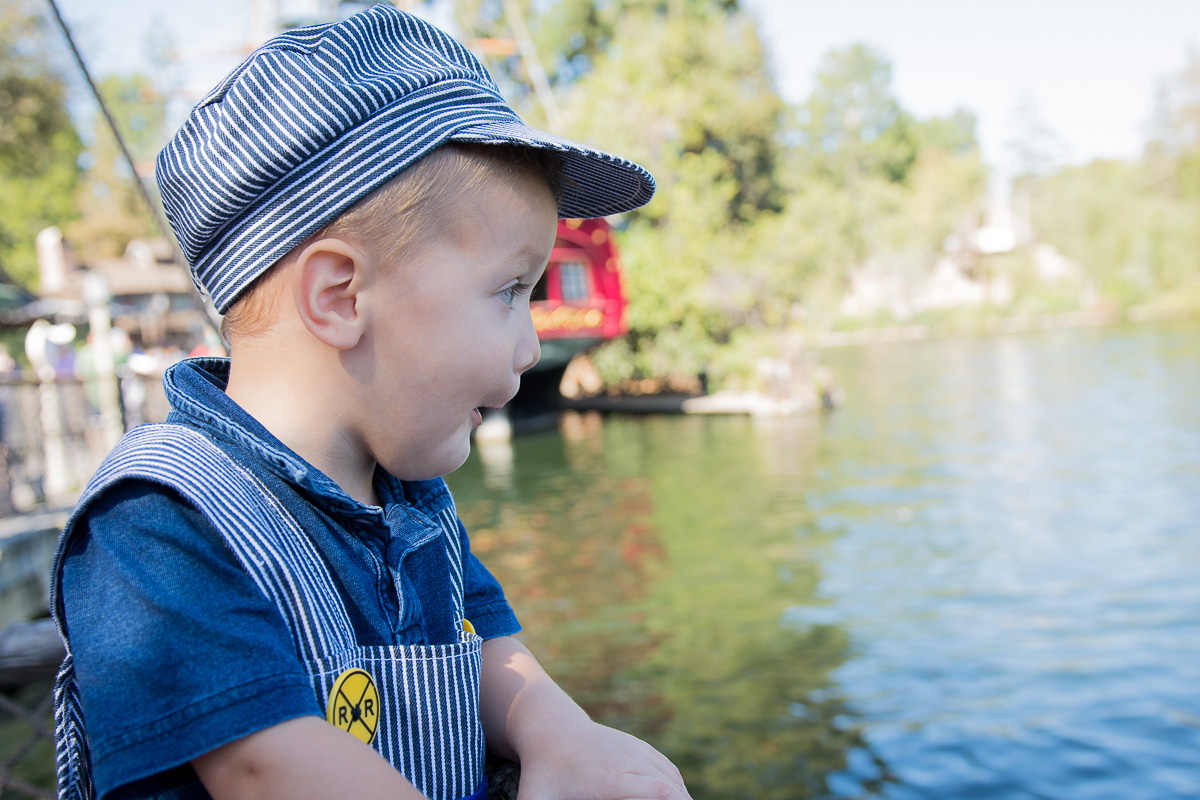 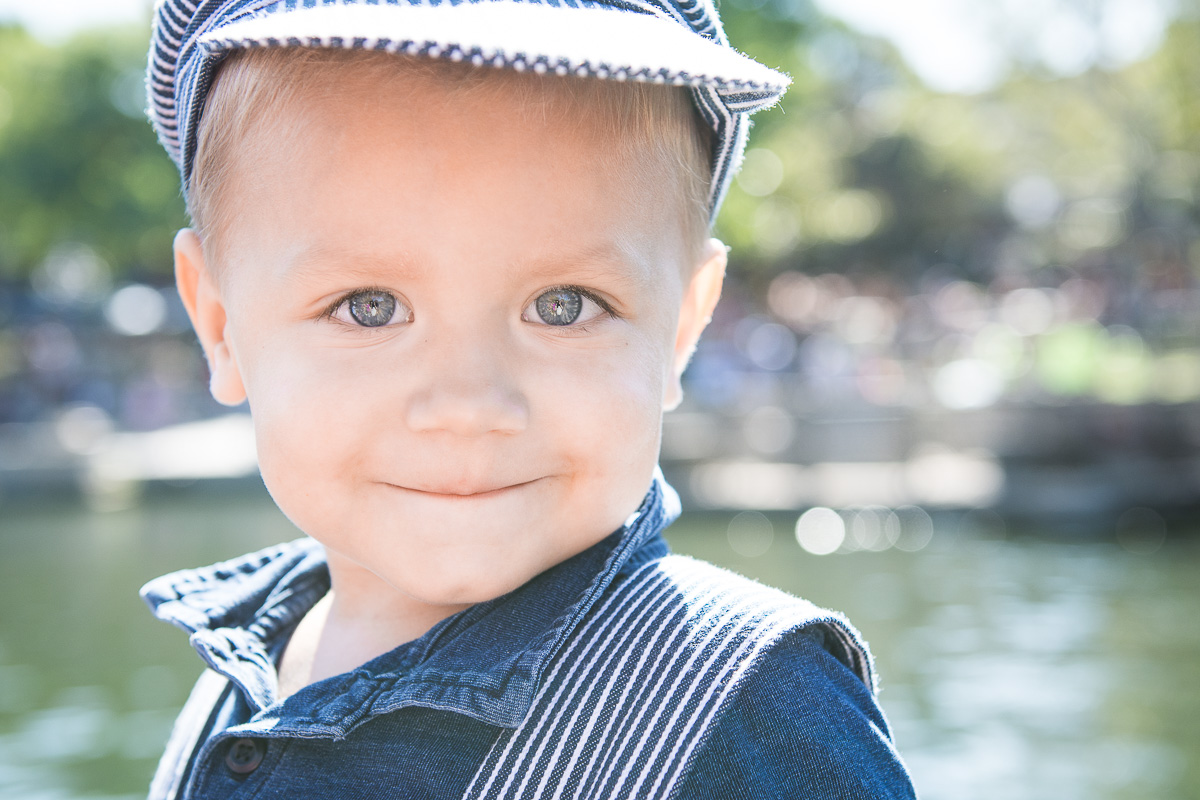 We ended the day at the petting zoo and explored the surrounding ranch that was decorated to the nines for Halloween. 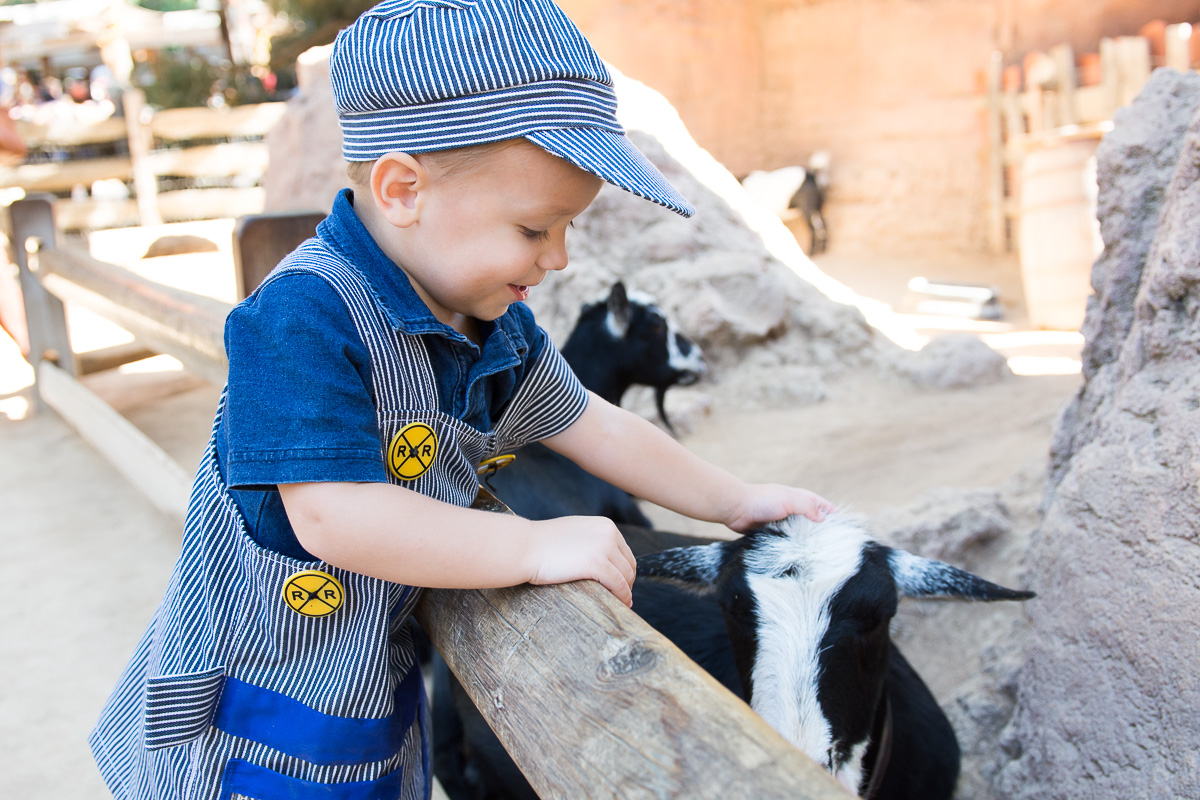 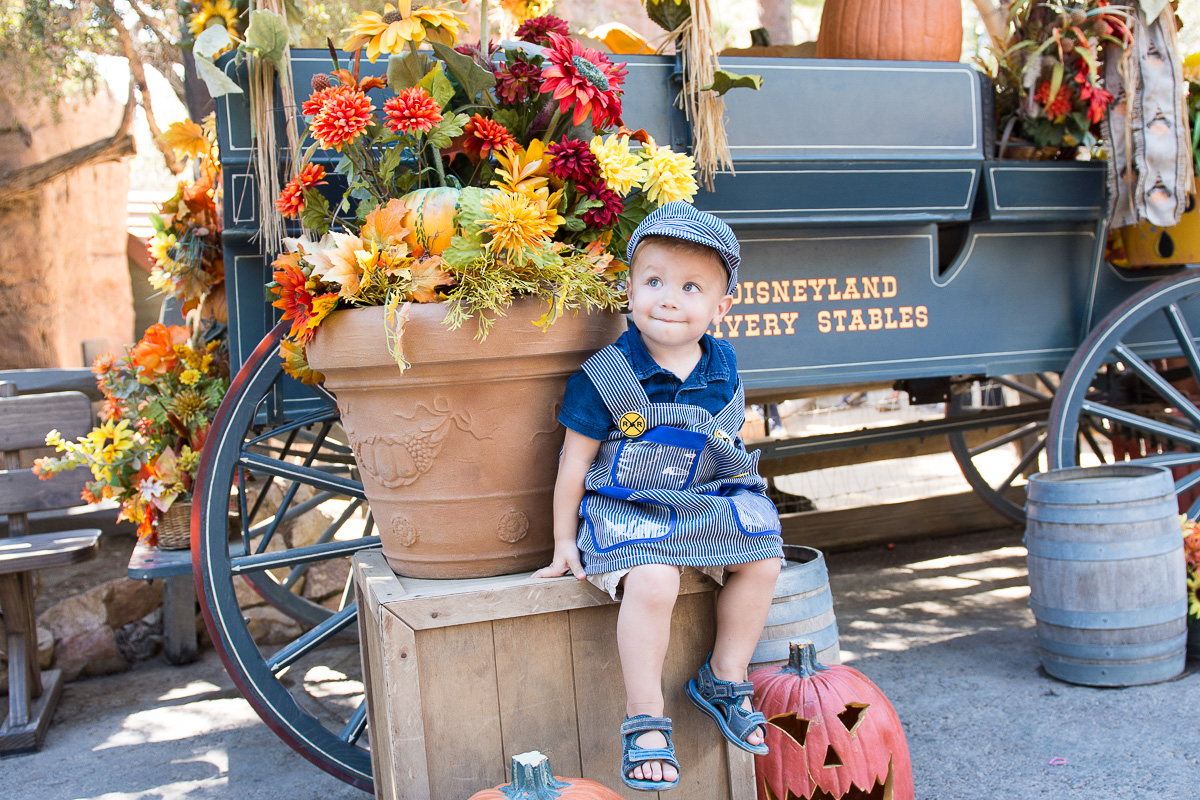 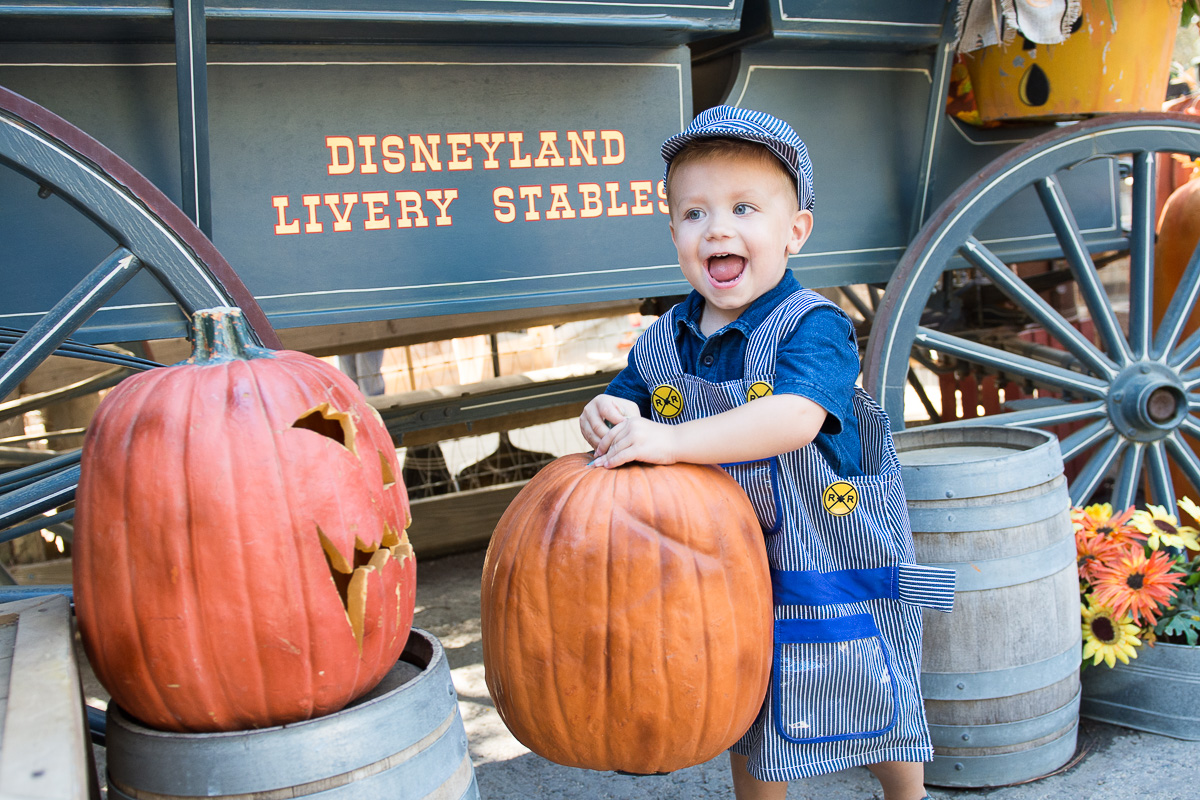 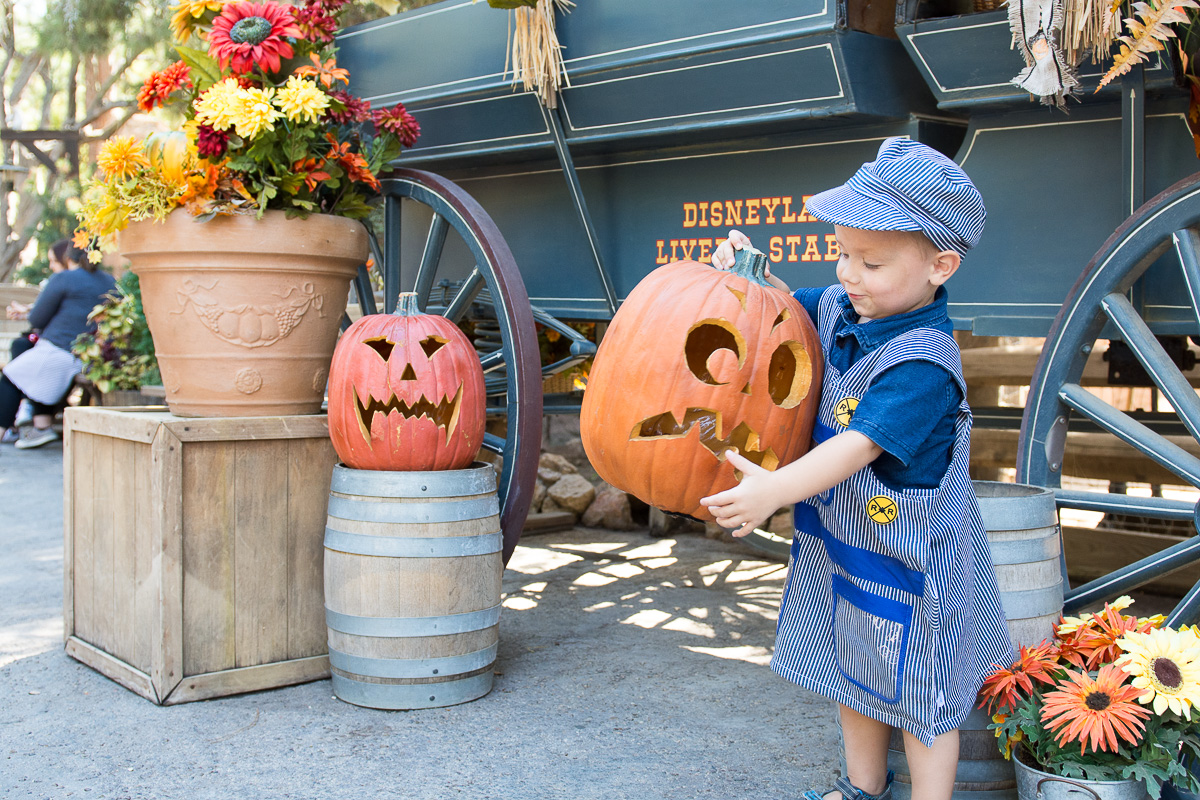 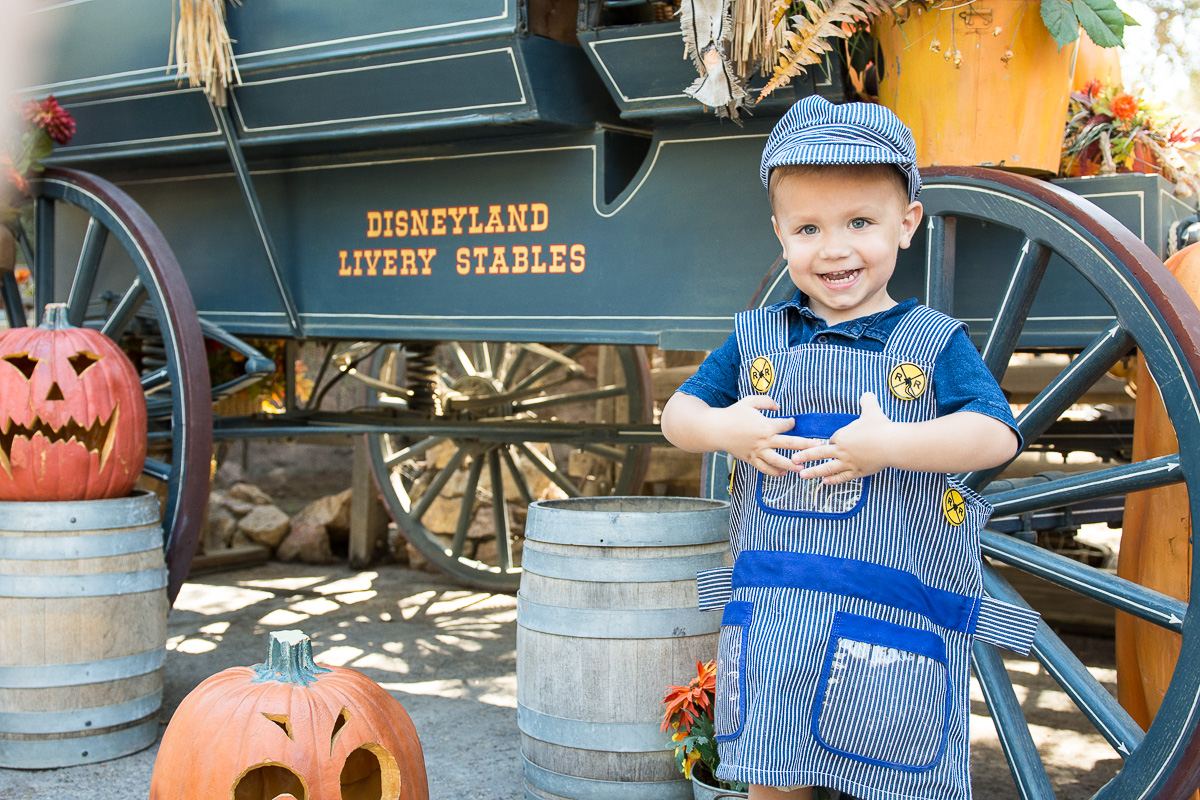 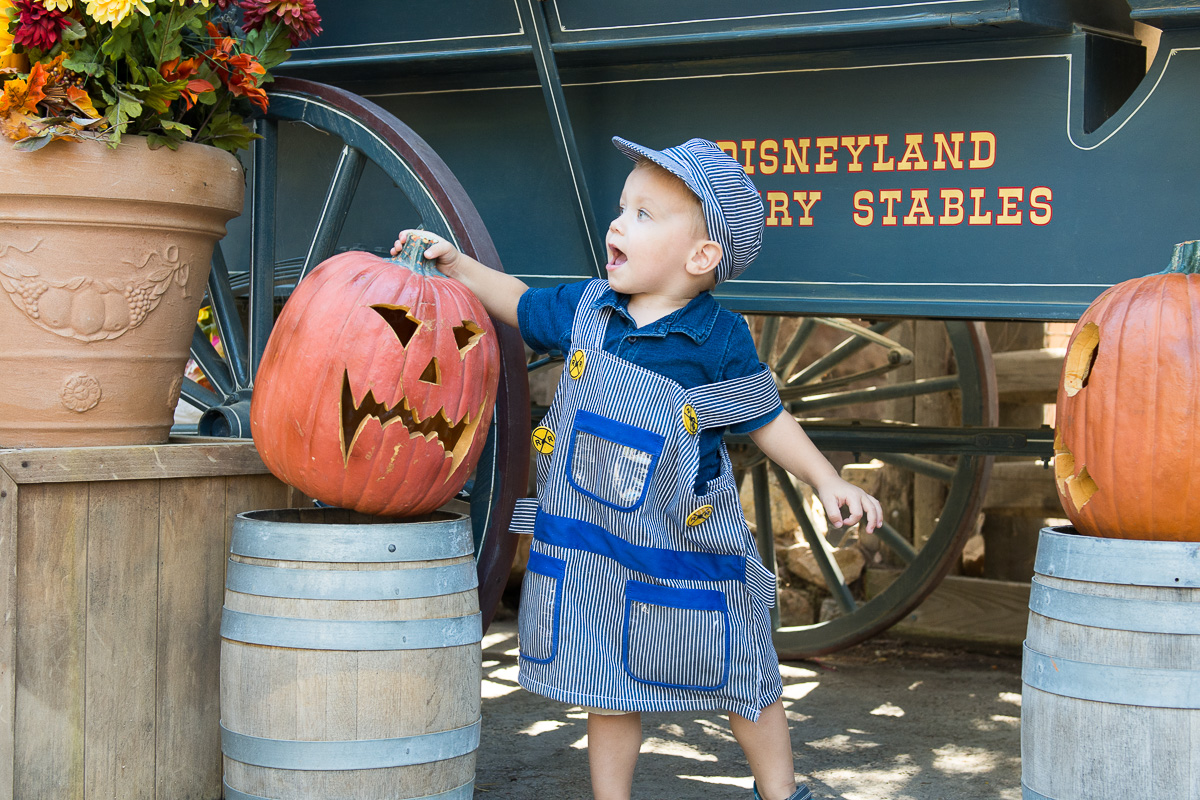 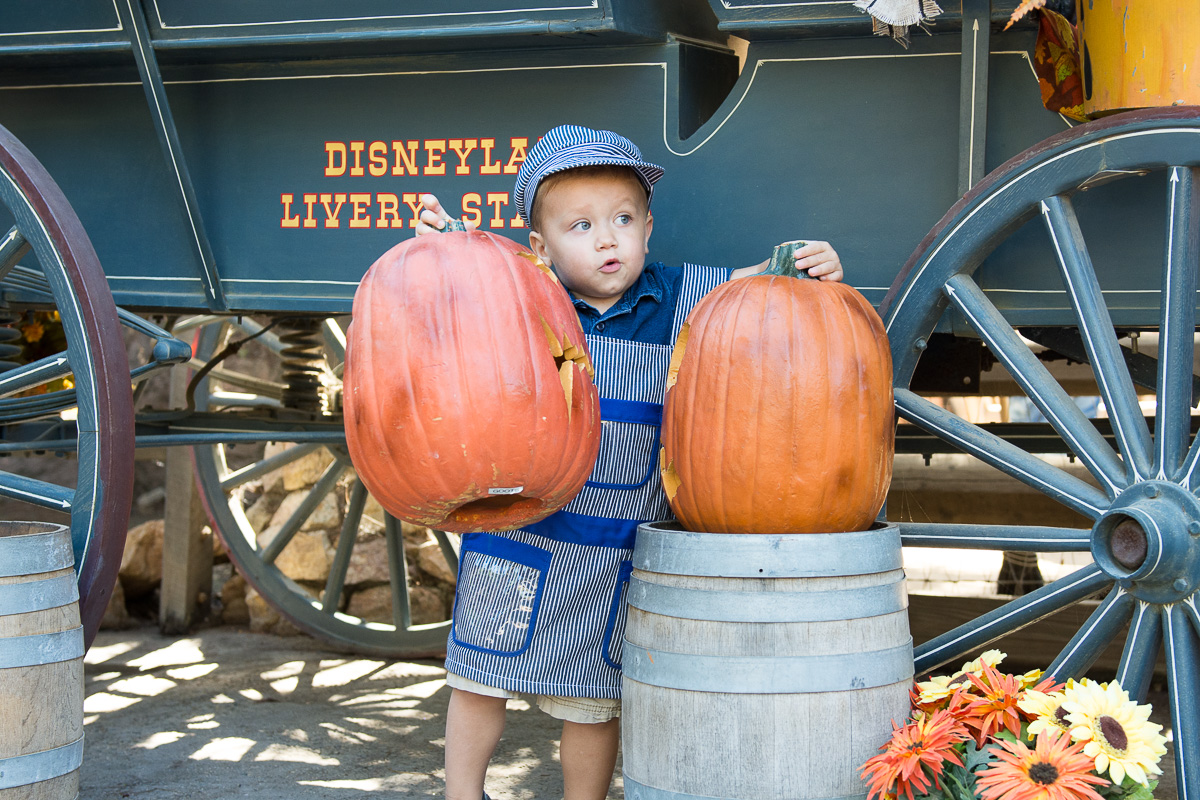 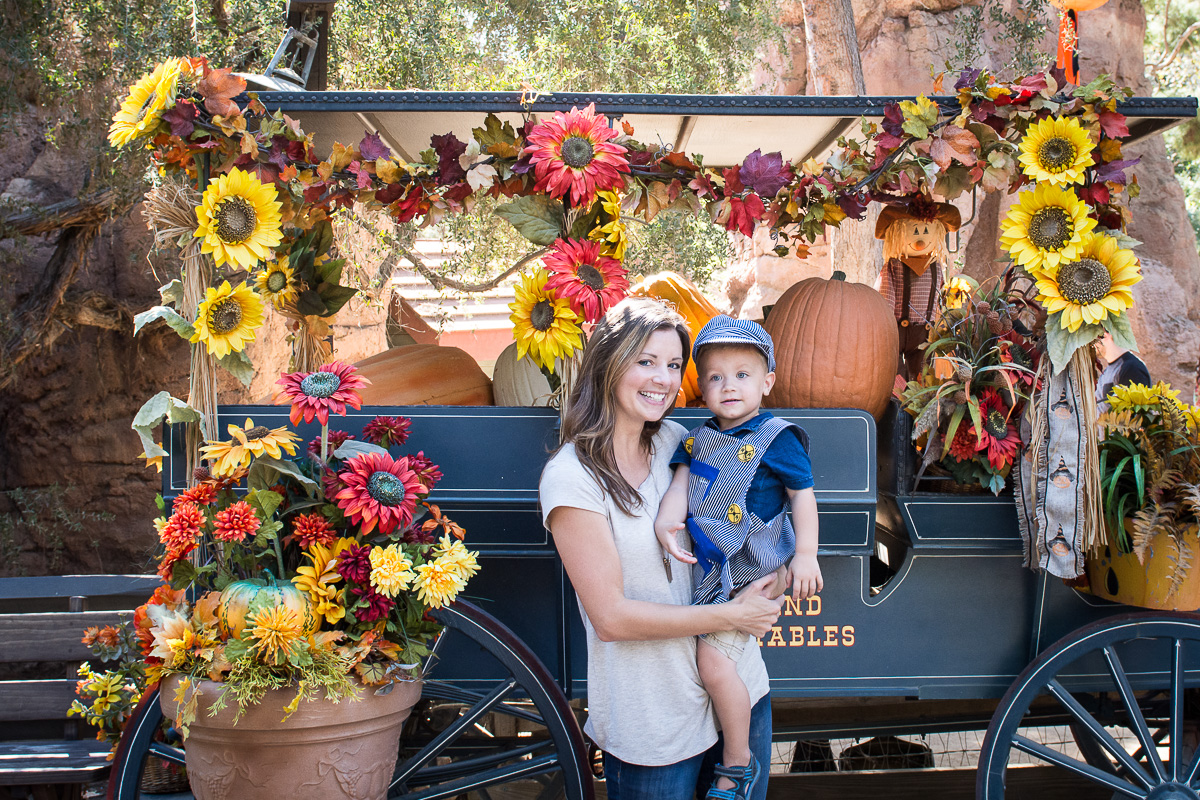 I asked him around 2pm if he wanted to go on more rides or go home. He said he wanted to go home to see his grandma and take a nap. He knows what he wants and he is easy to please. I hope I can take him on another Disney date before our passes expire. It was magical for both of us.