Skip to content
Troy’s parents flew in the day after Thanksgiving and since they missed out on the big feast, we spent the rest of the weekend making up for lost time.
I never imagined we’d be spending the end of November at the pool and beach.
The pool was a tad chilly but it didn’t stop the boys from jumping in.

Crew wasn’t interested in the water in the least bit.

He was much more invested in the pool accessories.

Even when we changed him into his swimsuit, Crew was much happier on the sidelines playing paddleball with his grandpa.

We met up with a bunch of Troy’s extended family who happen to live right on the beach as well. First on the agenda was a family picture since it is rare for us all to be together.

It is incredibly tricky to get the lighting right at beach and getting six kids to cooperate was nearly impossible, so the photo session was short lived.

The boys couldn’t wait to change into their swimsuits and run free.

We took a walk to the tide pools and Troy was thrilled about being the designated shoe carrier.

We stayed all the way till sunset which happens to be at 4:30pm in the winter, but we were still the last ones standing on the beach.

After a lifetime of Thanksgivings in the cold and snow, spending the weekend in swimsuits was a welcomed shift in traditions.
Like
47 Views

Fall According to my Phone 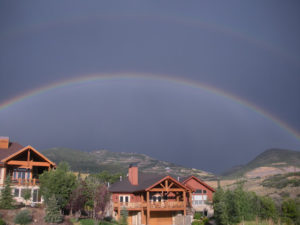