I was talking to a friend last night about how her grandfather insisted on having the Christmas decorations taken down before January 1st because he didn’t like to mix the old year with the new. I love that sentiment. Oh how I wish I had all things Christmas wrapped up and tucked away already! I’m thinking that our fresh start may have to begin in February this year with all of the catching up I need to do.

December was full of too many great memories to skip over undocumented, so I’m going to go way back to the first week and play catch up.

Blake rang in his eighth year with a special Disneyland date. We talked about it for months and it worked out that Troy could work from home on his actual birthday, allowing the two of us to escape for the entire day.

All of that built up anticipation panned out beautifully. We had the best time. We know the ins and outs of wait times and fast passes and peak times so well that we maneuvered through 16 rides, two meals, ice cream, a few characters and a show all before 8pm.

Of course, first on the agenda was picking up Blake’s birthday pin. Dozens of cast members and visitors wished him a happy birthday throughout the day, which he ate right up. 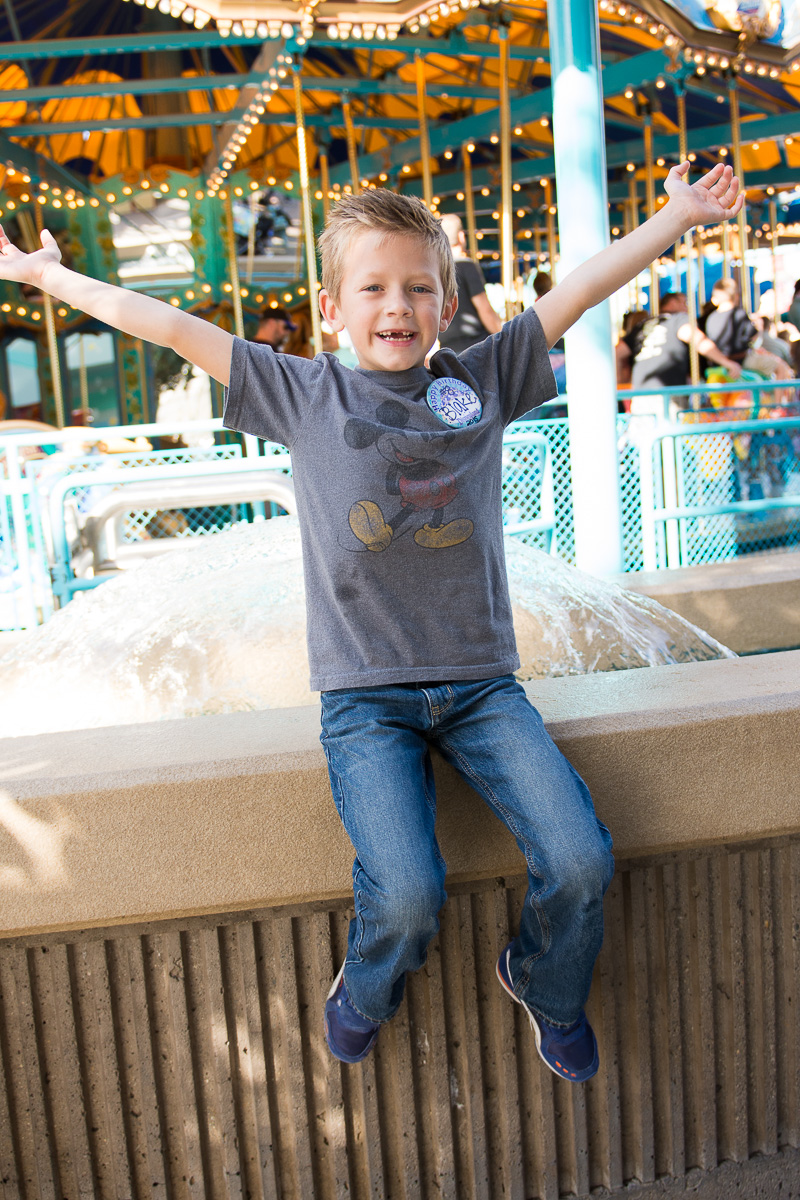 He opened presents the night before since we would be gone all day and he was so excited to bring some new books to read while waiting in lines. 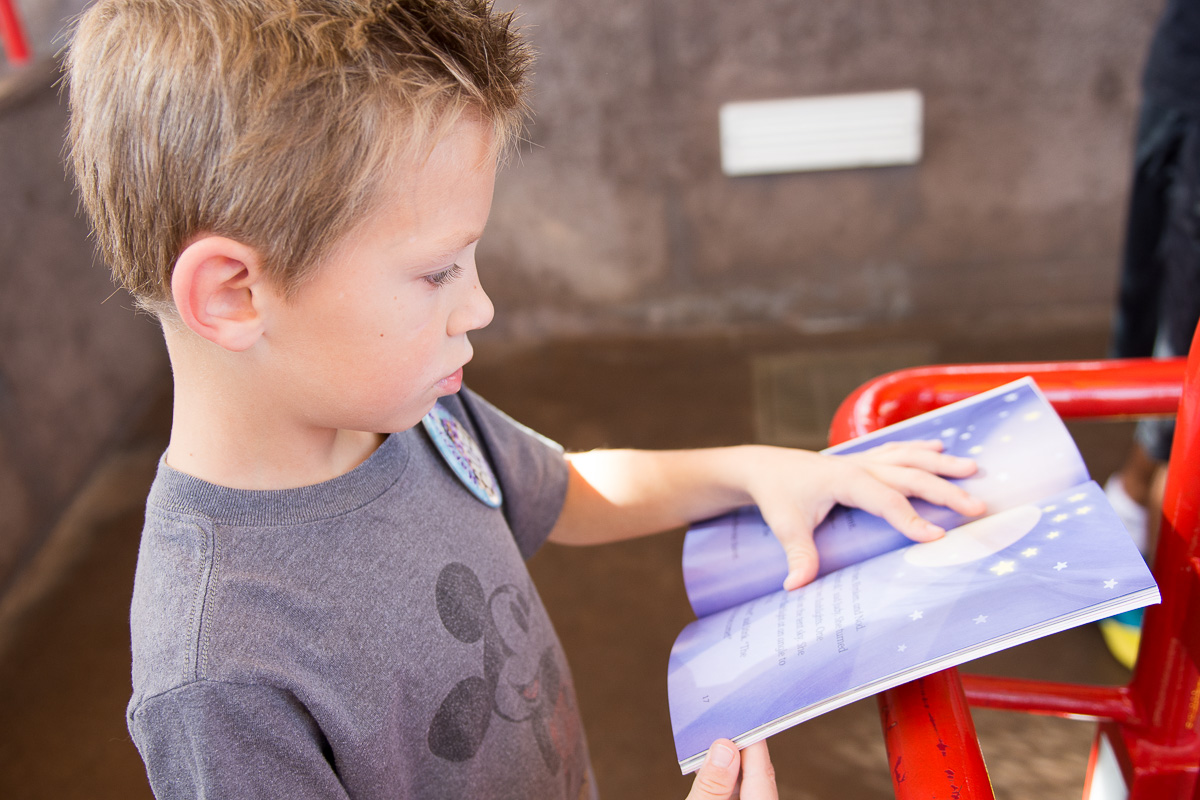 We had never been to Disneyland during the holidays before and it was so fun to see all of the detailed decorations on every corner. 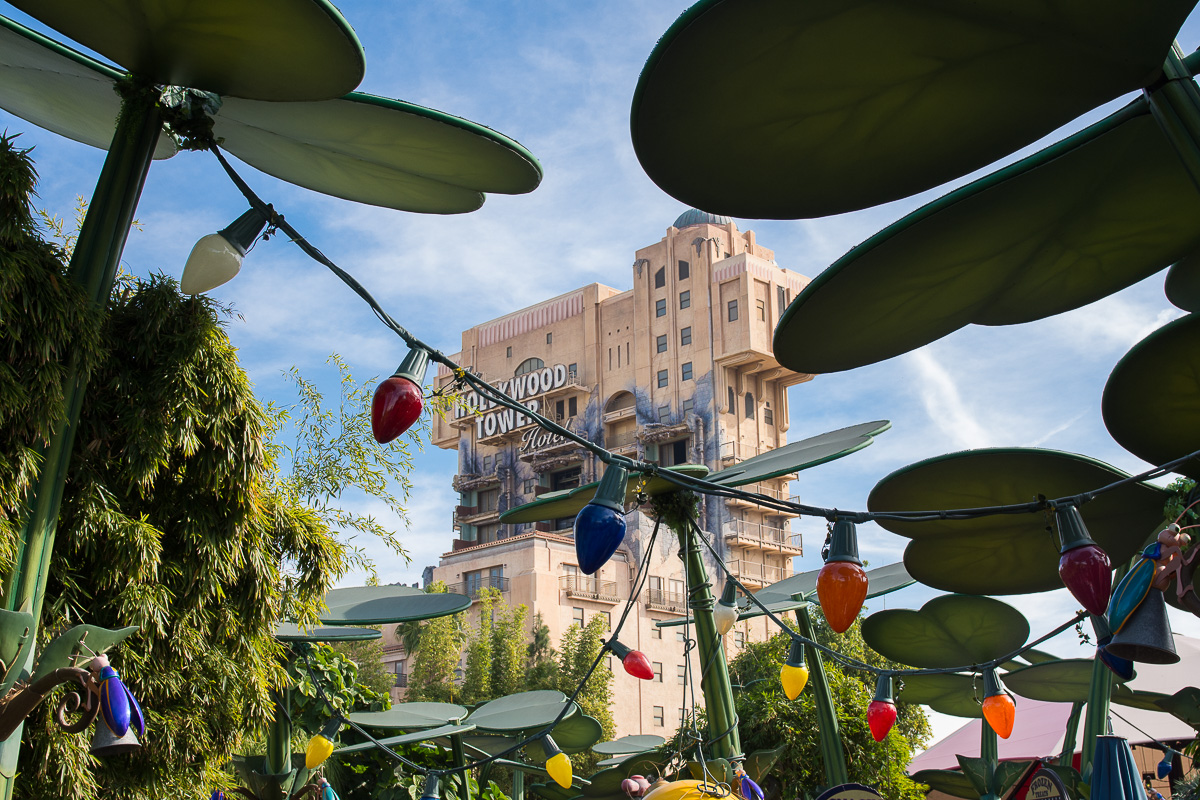 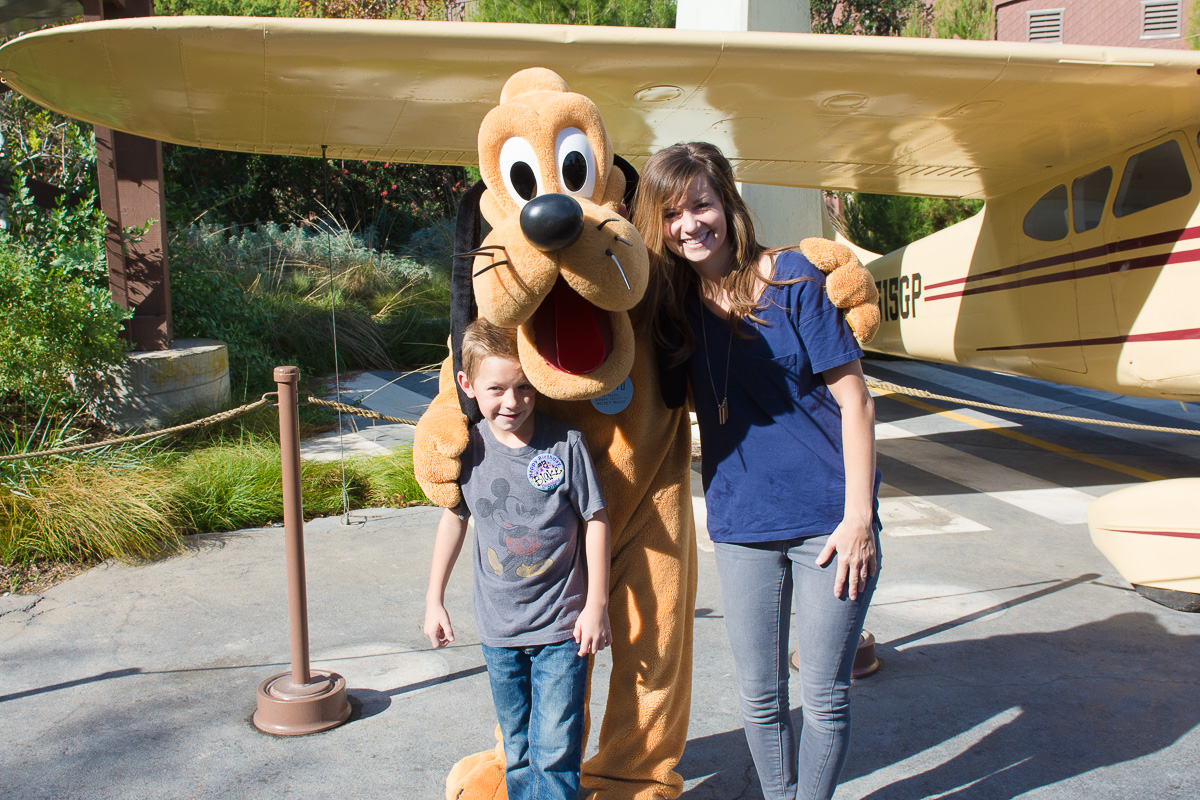 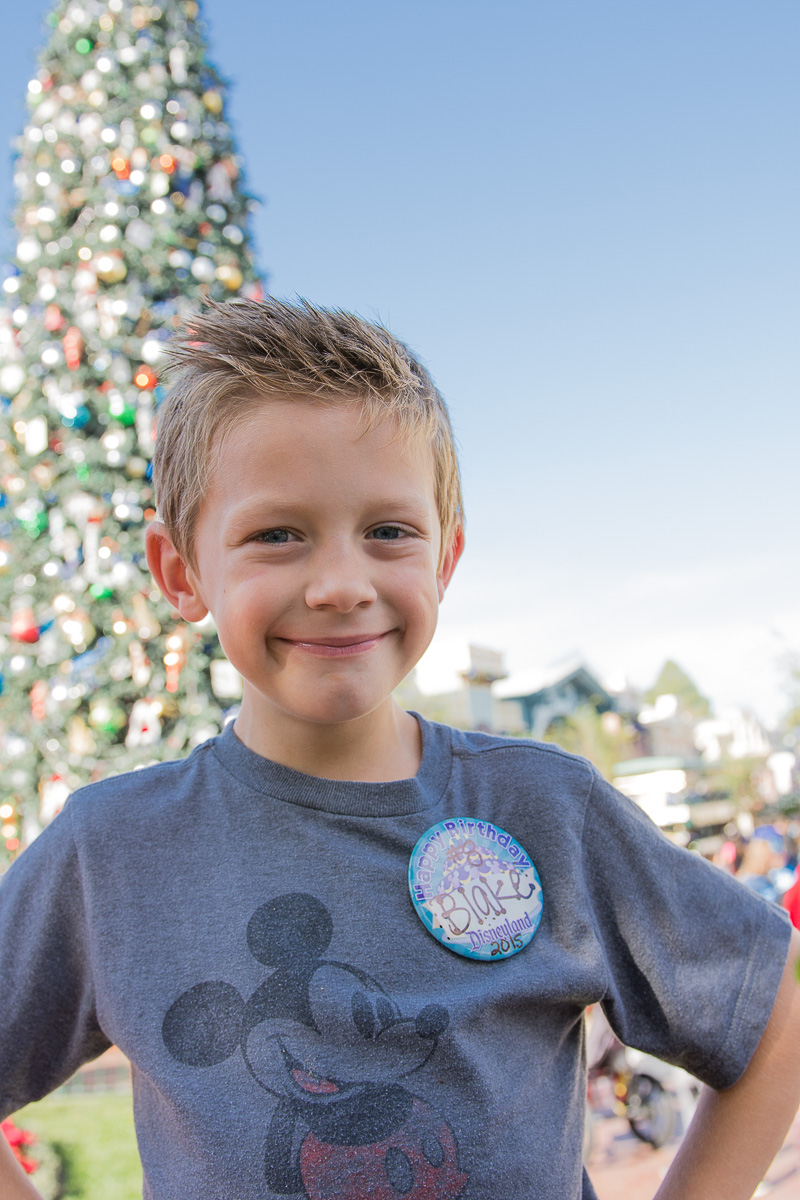 We hopped back and forth several times from California Adventure to Disneyland. Blake decided he wanted to pick up a birthday pin at both parks. I obliged, of course, since it was his birthday. We saw several people wearing Christmas bulb necklaces and when I asked him if he wanted one, he about fell over backwards. I never let the boys pick out anything from the Disney stores and he just could not believe my offer. 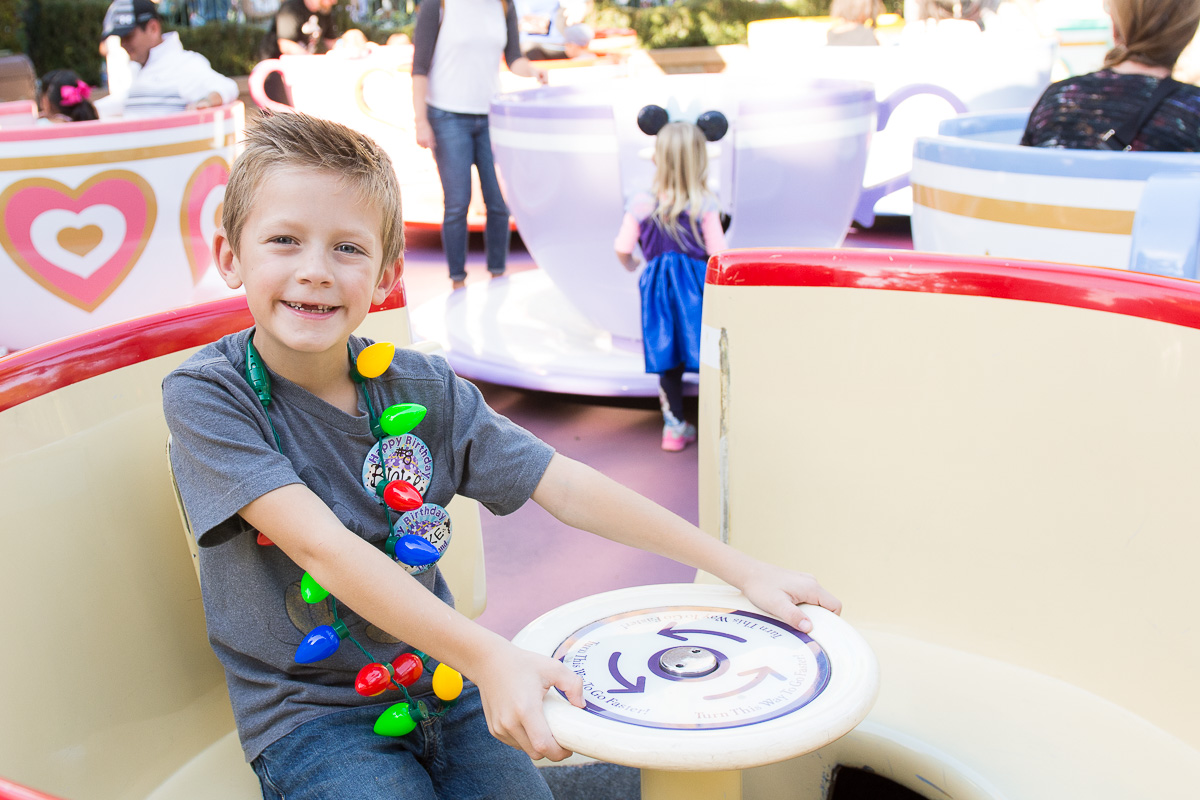 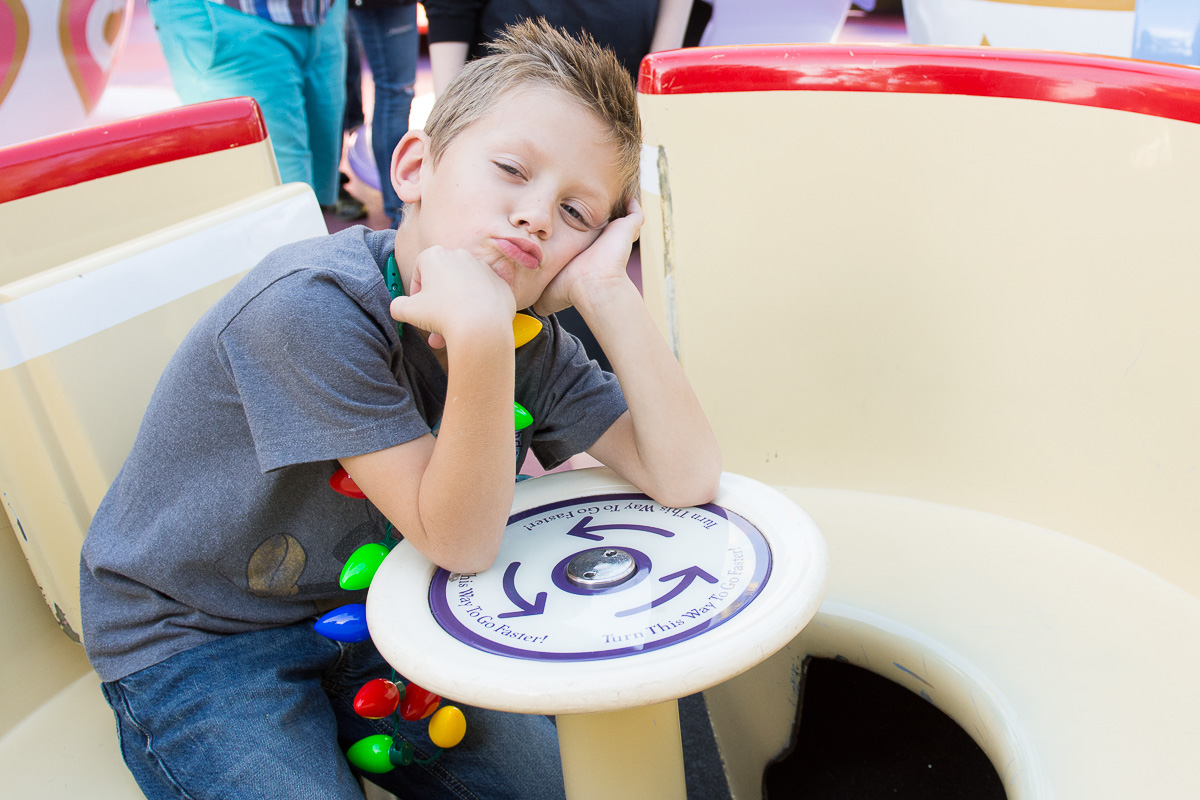 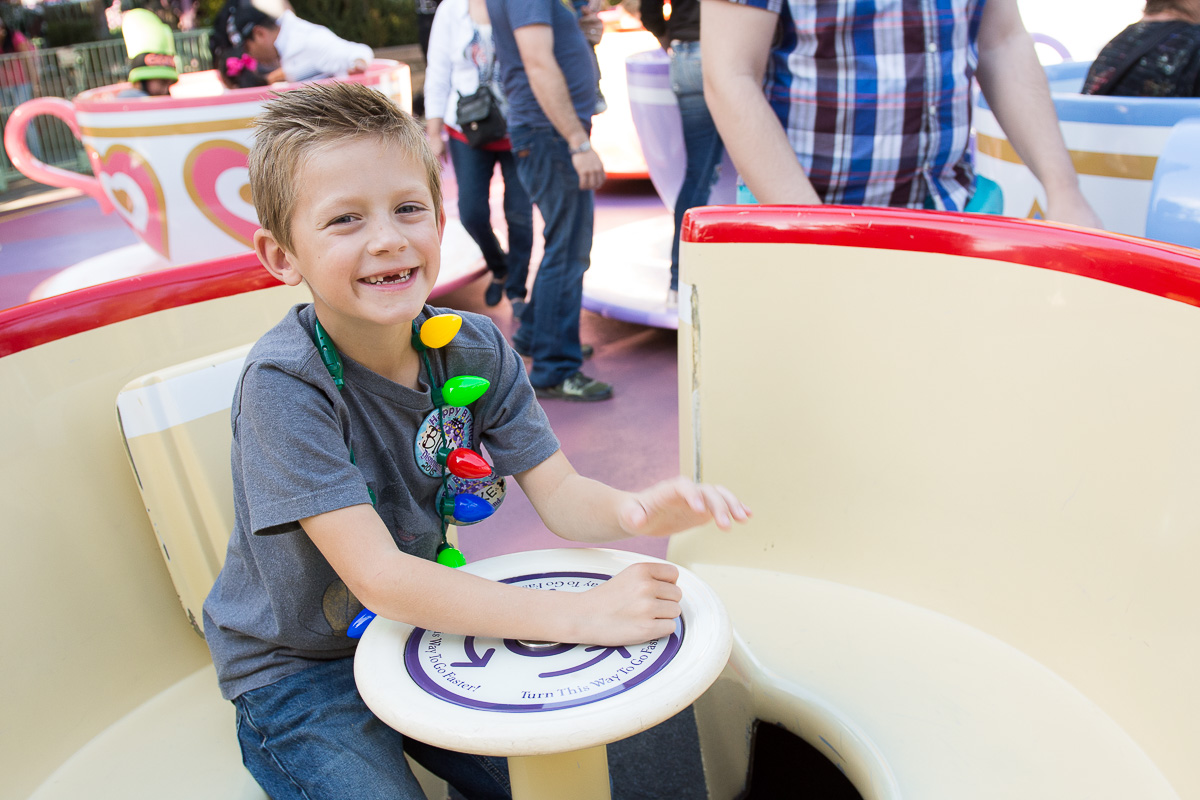 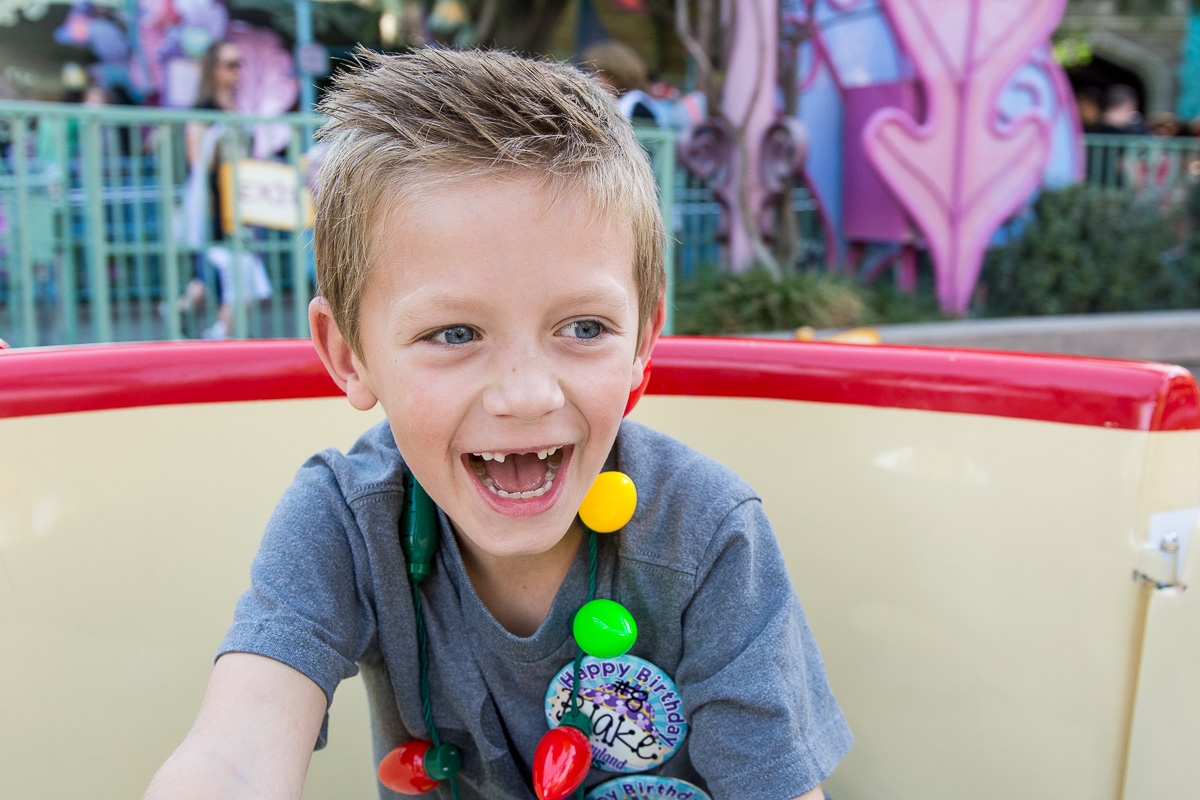 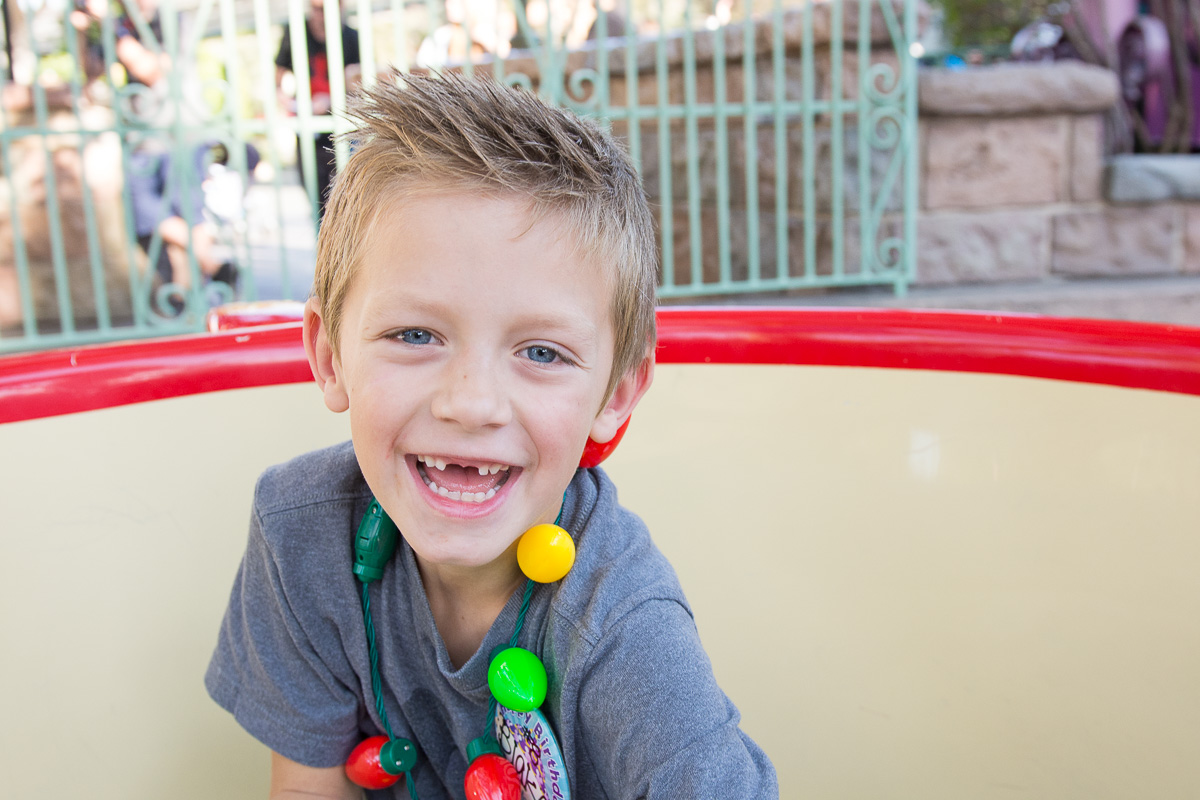 Blake thanked me at least three times an hour the entire day. He was so full of gratitude for our one-on-one time at the happiest place on earth. 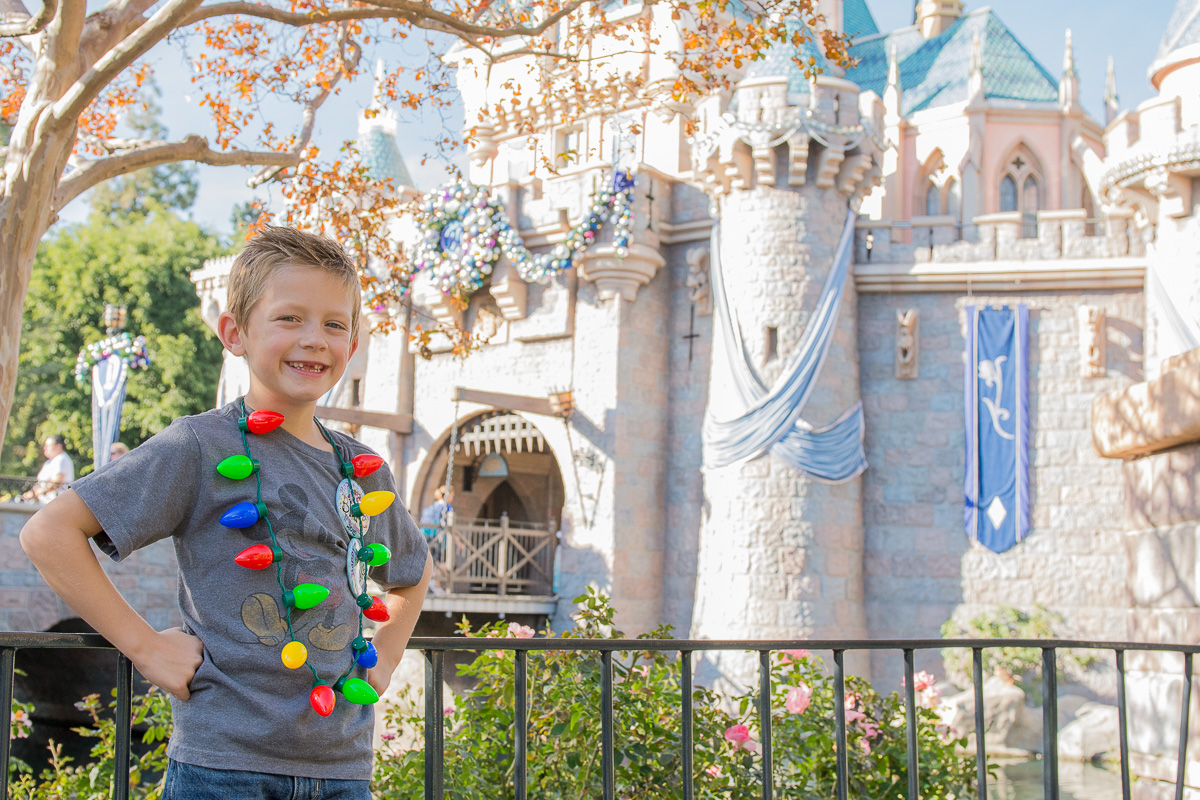 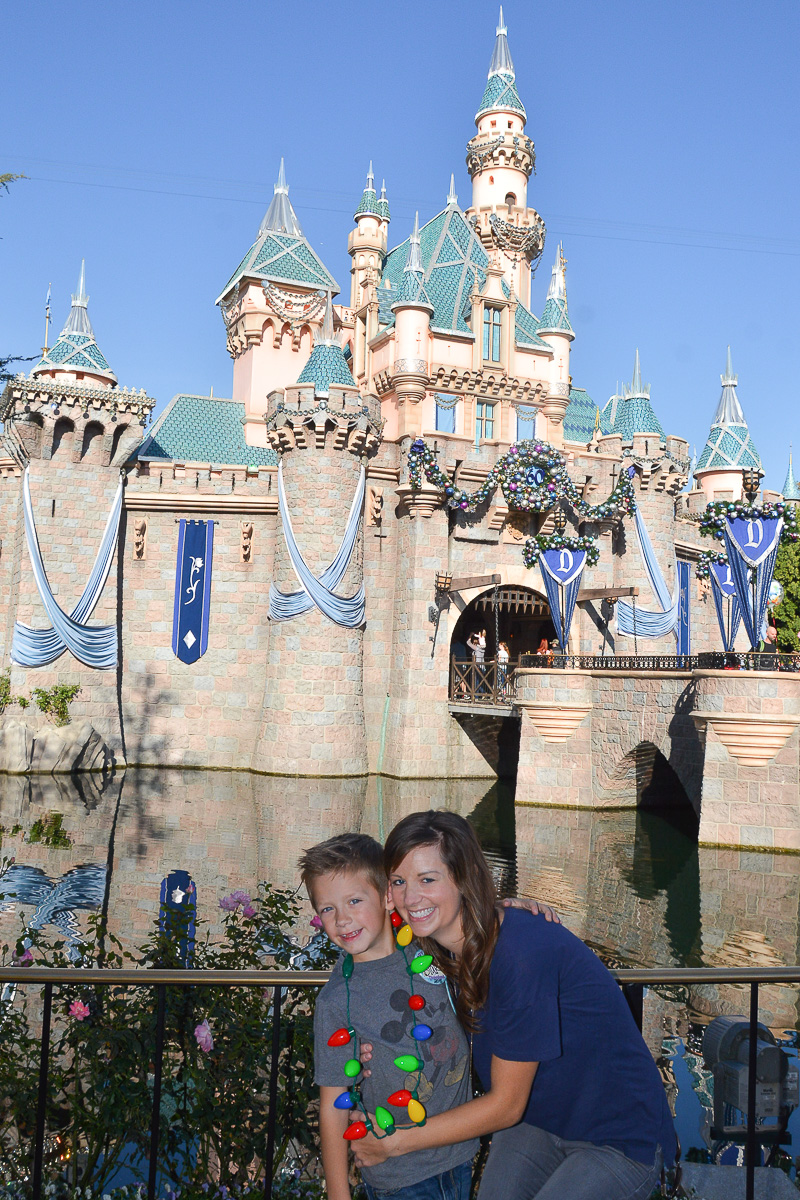 We loved how they decorated the tree in Cars Land. 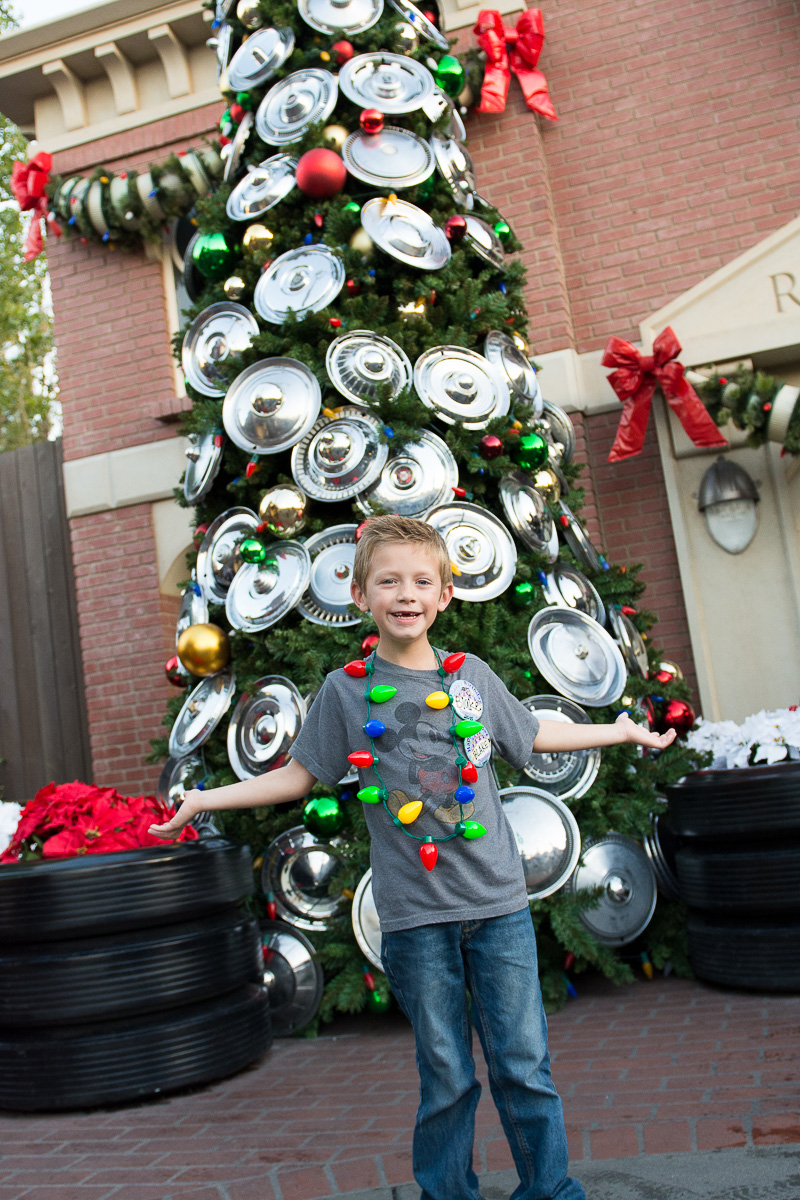 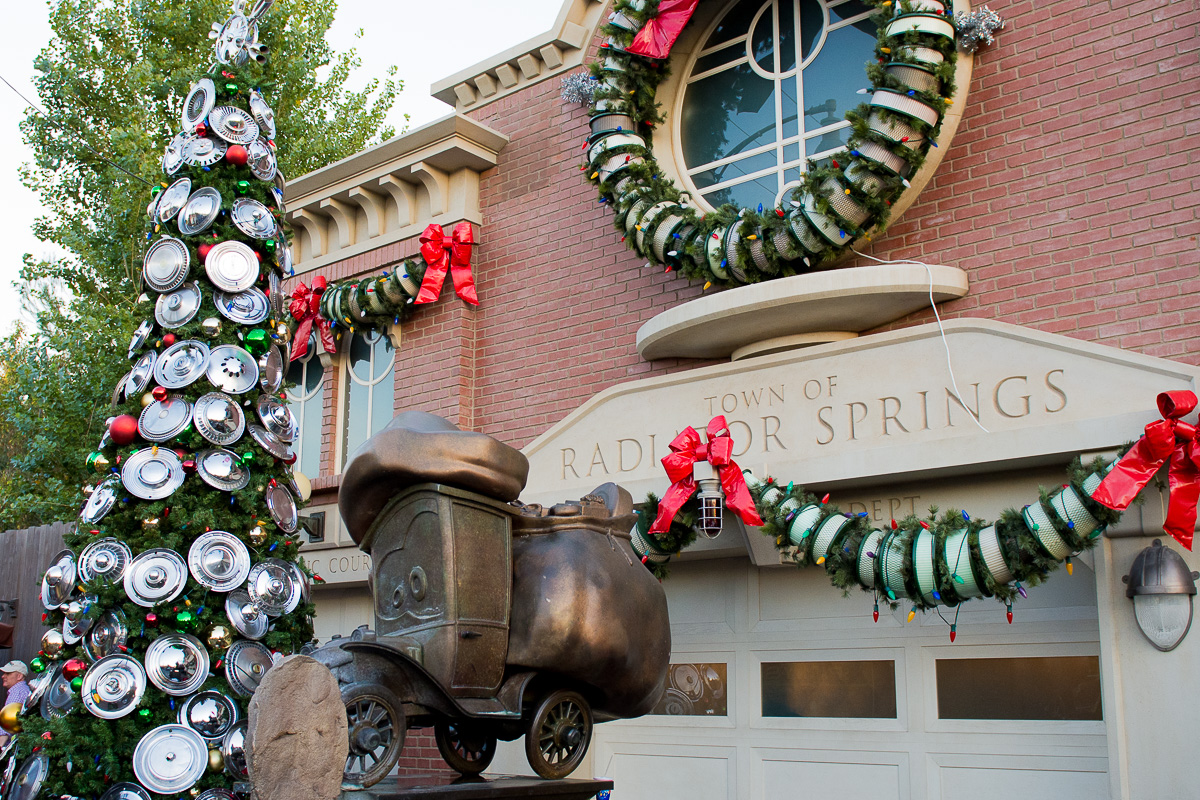 We timed our fast pass return time for “Radiator Springs Racers,” one of the busiest rides, right at dusk. Blake was thrilled to turn on his light bulbs and soar around in the cars as all of the Christmas lights turned on. 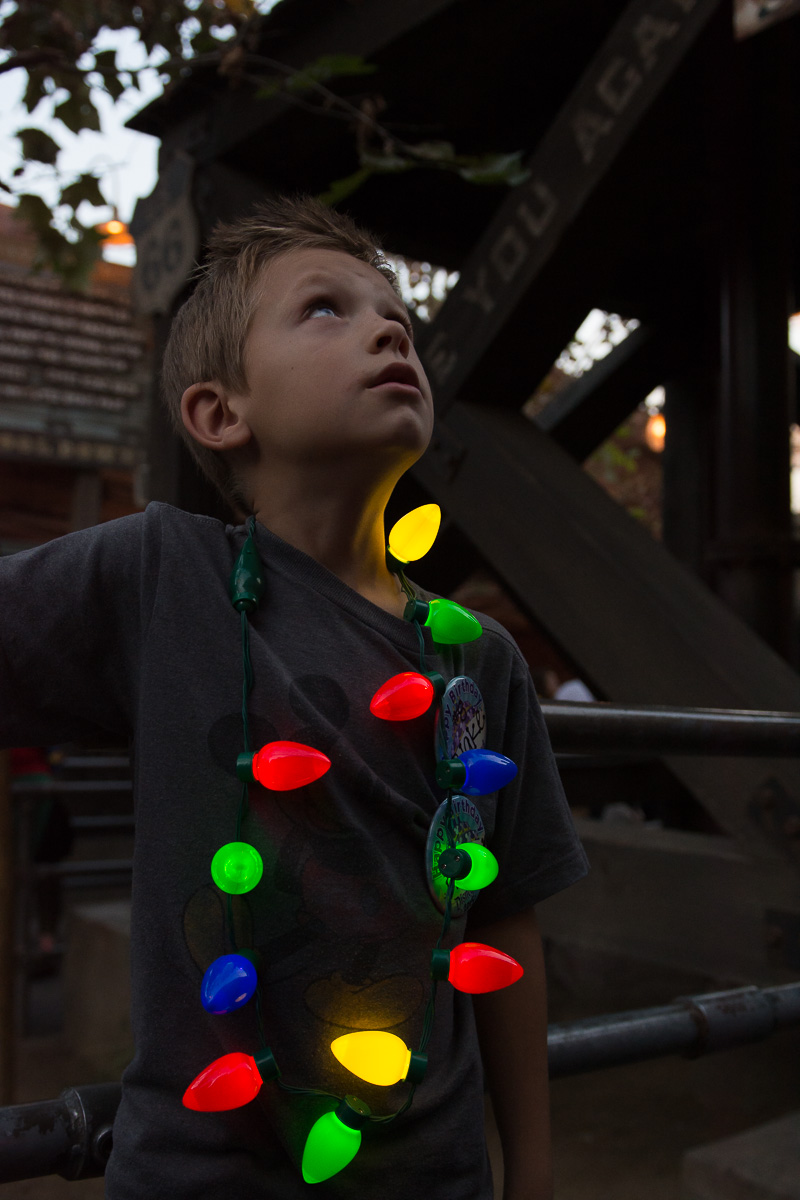 When we got off the ride, Cars Land was all lit up. 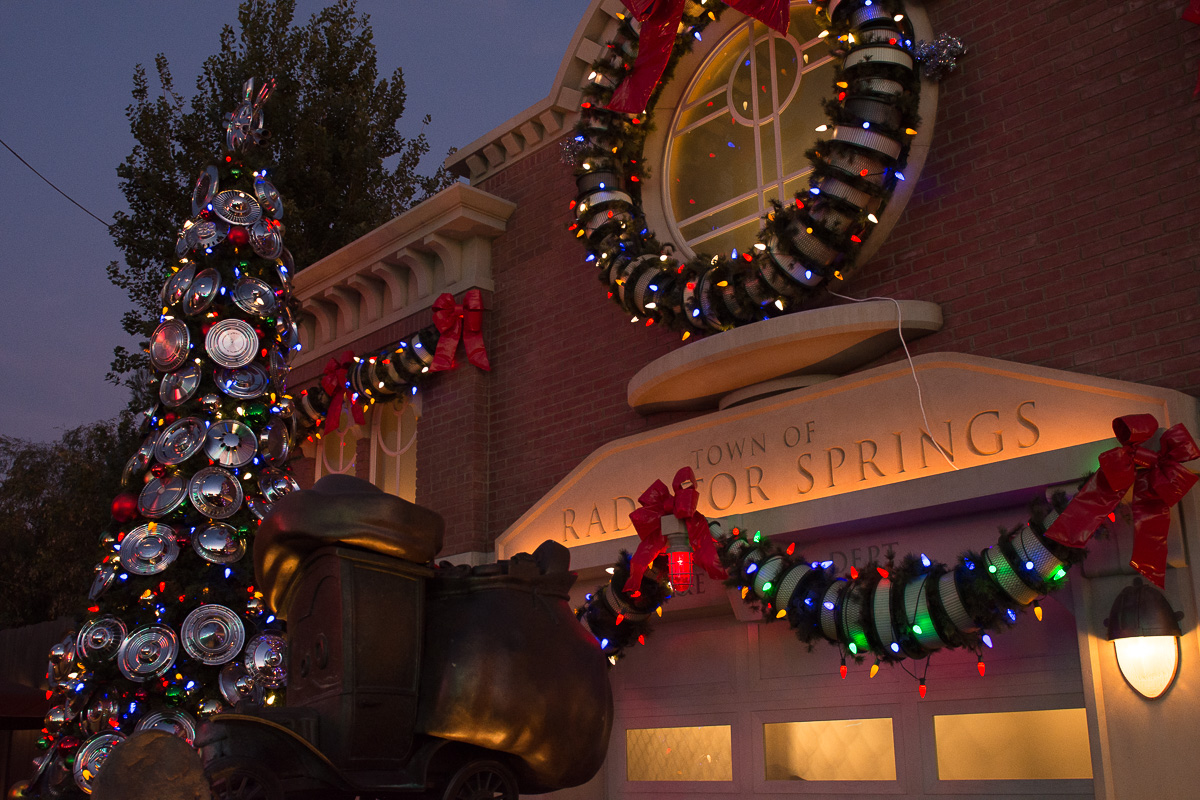 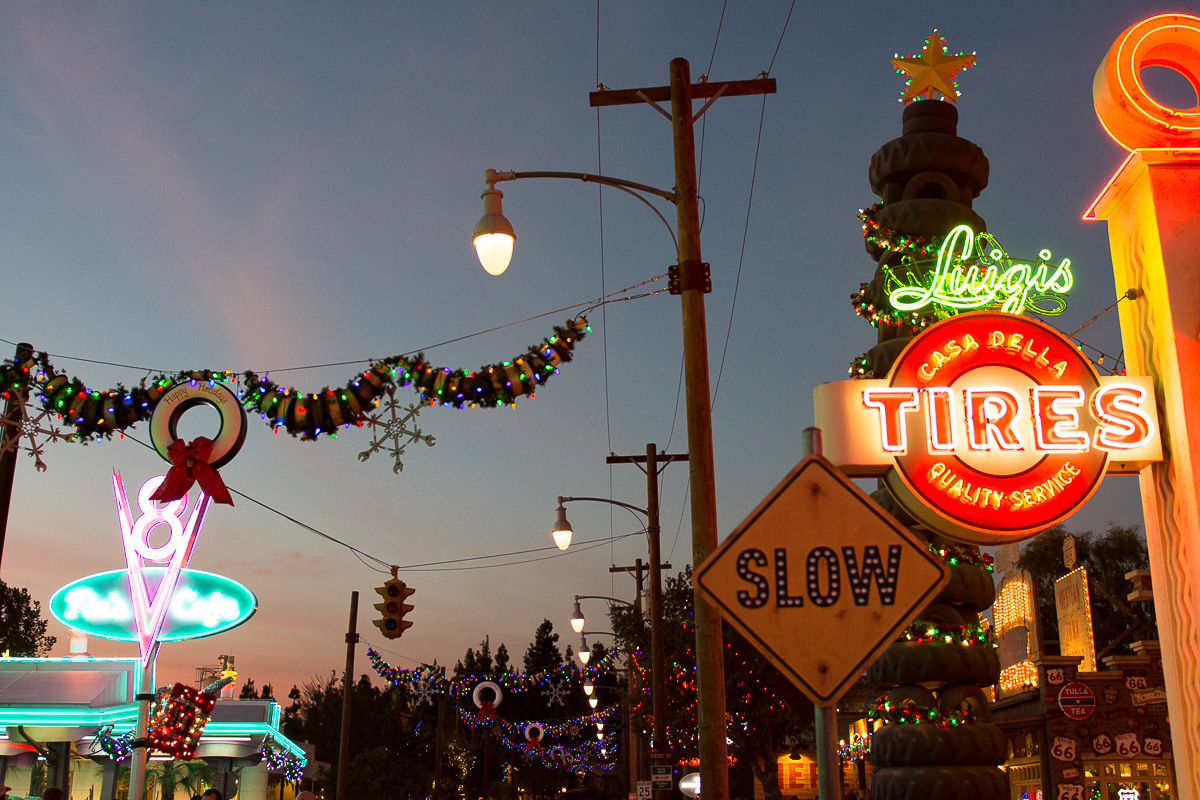 We ended the night back at Disneyland. 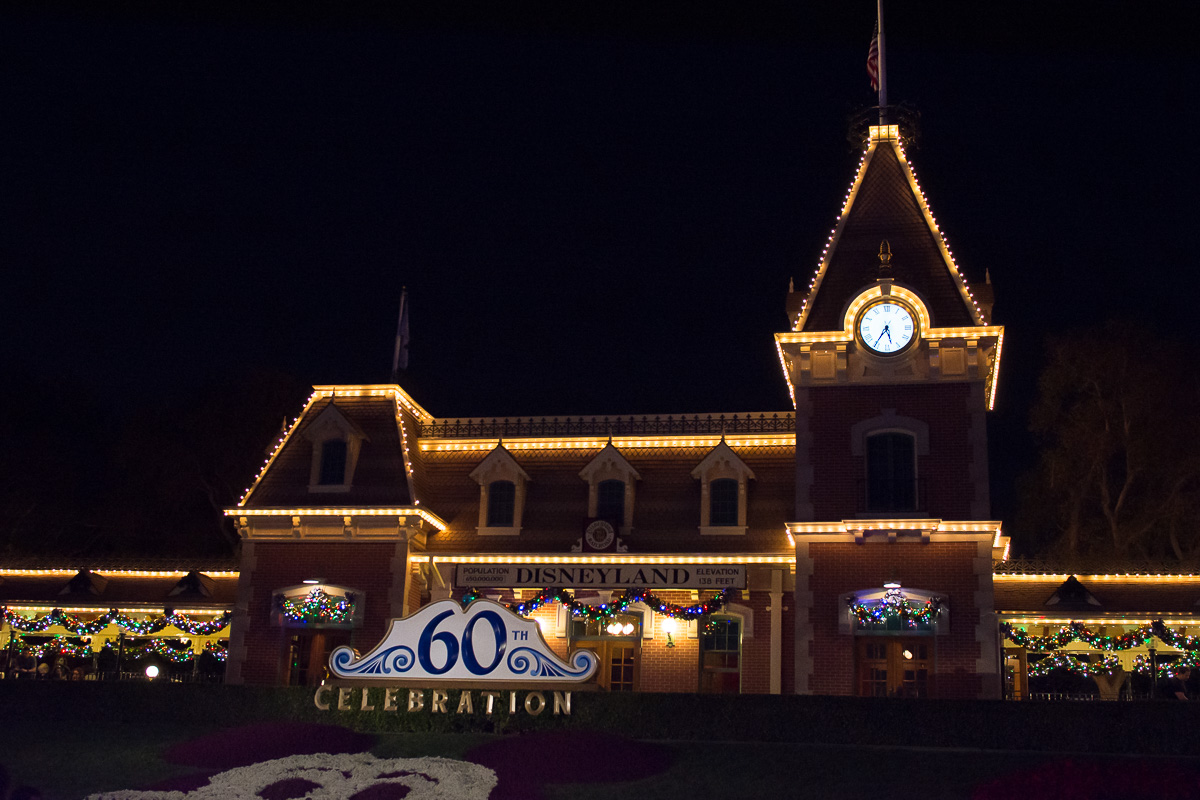 We had to see the infamous “It’s a Small World” all lit up. Wowza! Pictures don’t do justice to show how many lights there were. 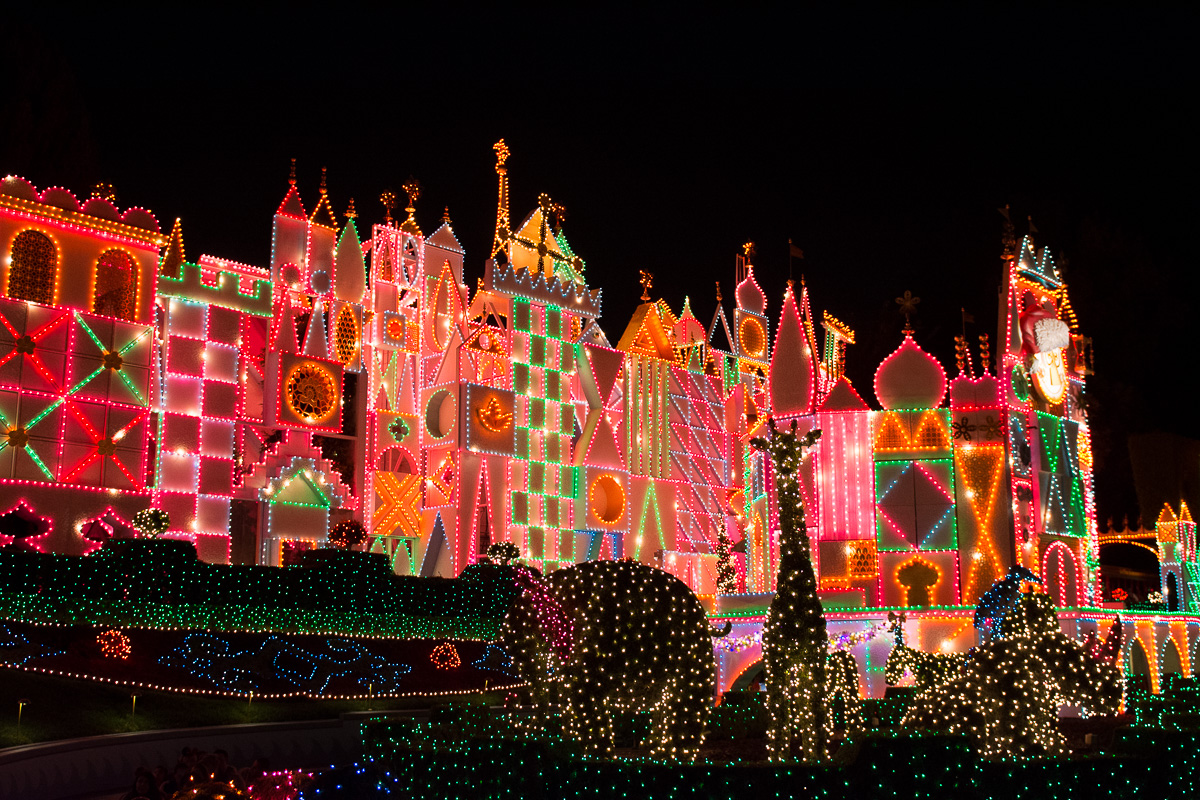 We hit up a few more rides, Blake was sung to on the “Jingle Cruise,” and we checked out the window displays on Main Street before calling it a night. 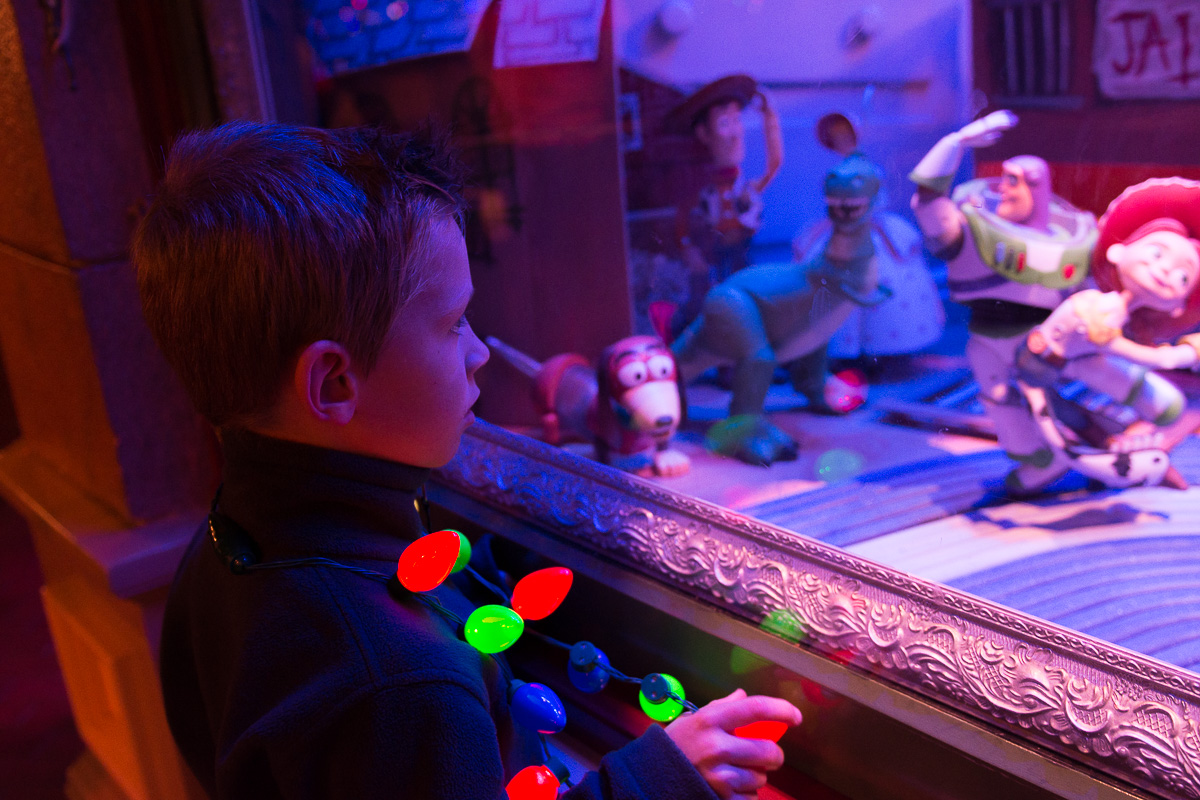 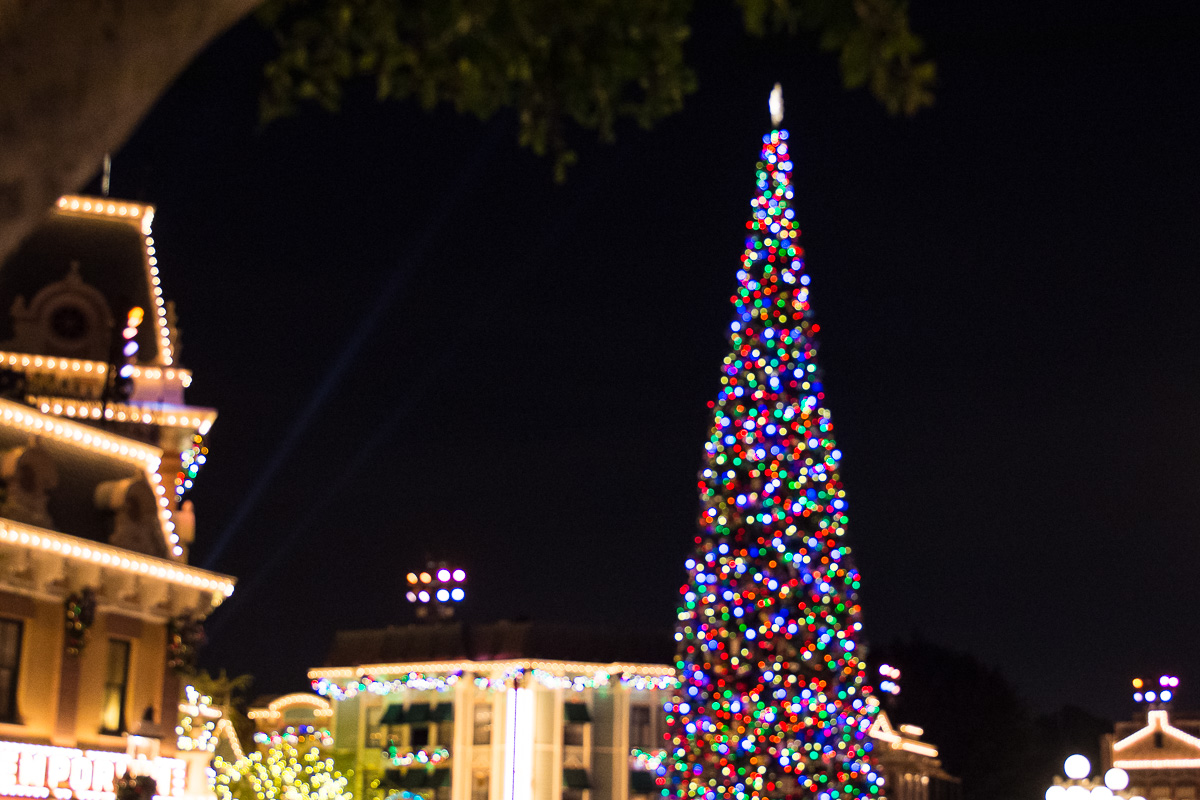 I can’t think of a better way to celebrate Blake’s advancement in age. Birthday dates are the best. 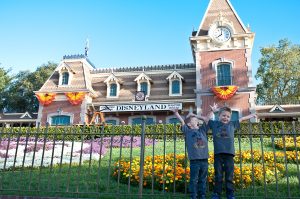 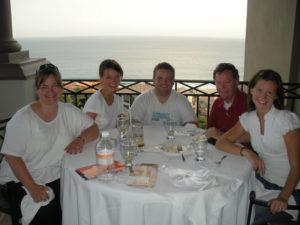