Some of Nash’s friends from kindergarten formed a baseball team with one of the dads as the coach. Nash was over the moon at the first team meeting to already know so many players. 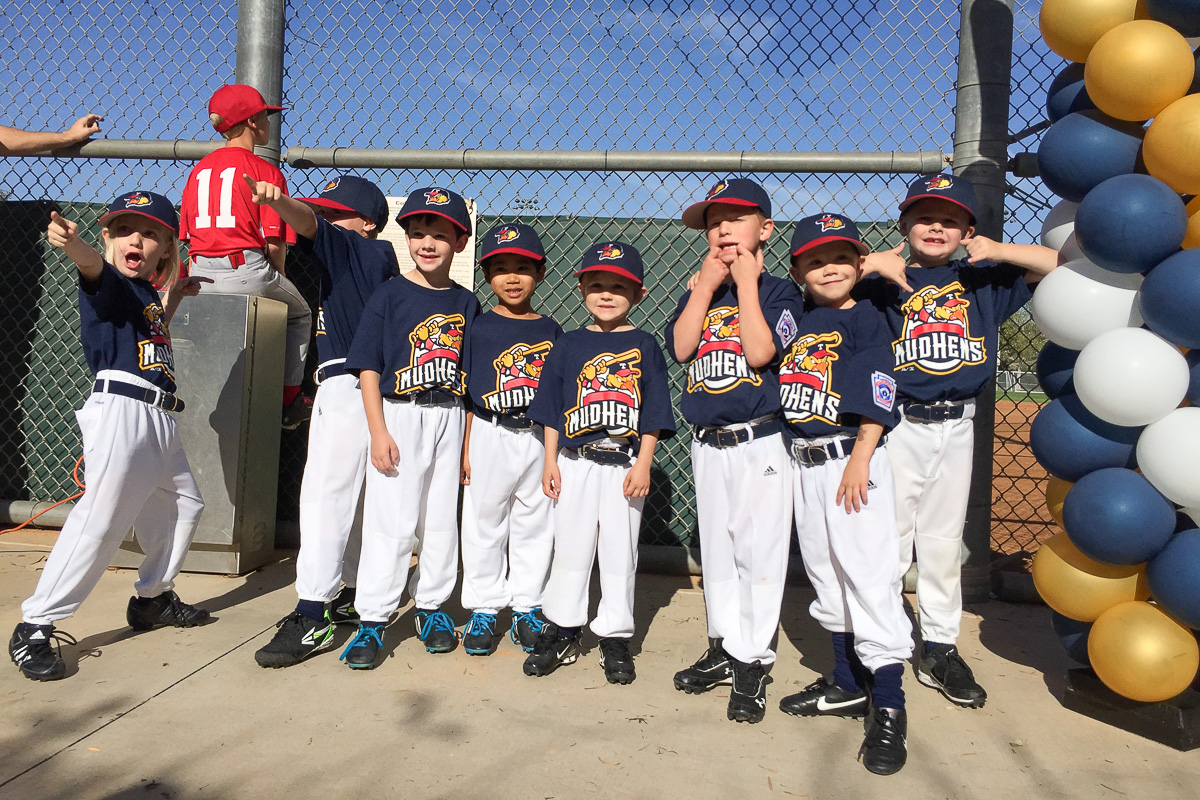 Those boys had no trouble bonding. 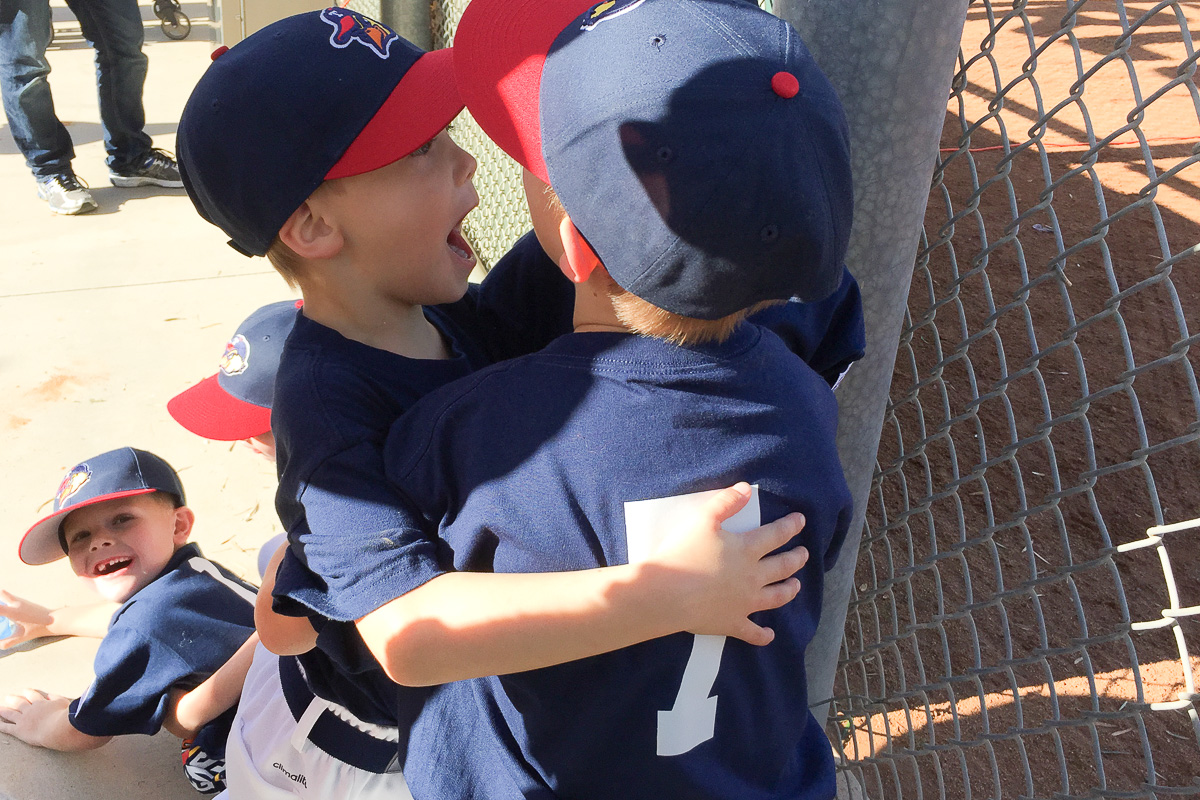 Nash was a little slow to warm up to baseball. 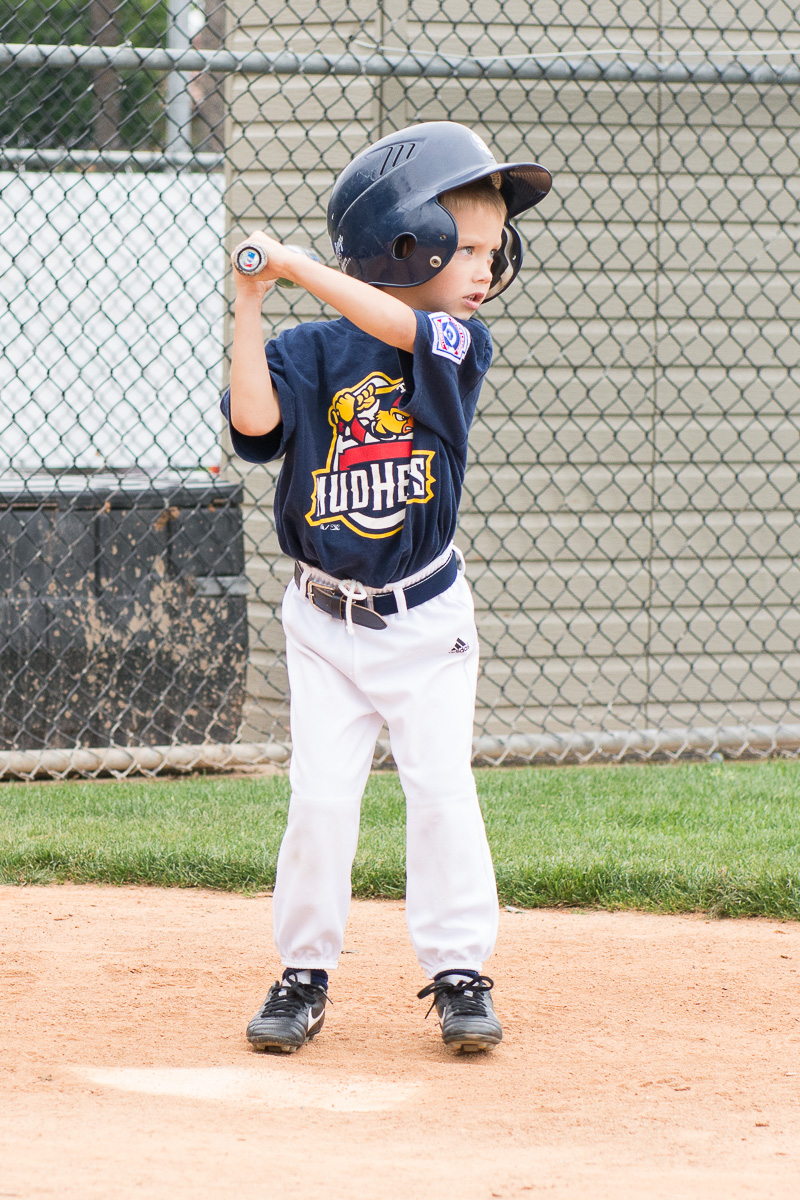 He was often on another planet in the outfield but he did enjoy his rotations in the catcher paraphernalia. 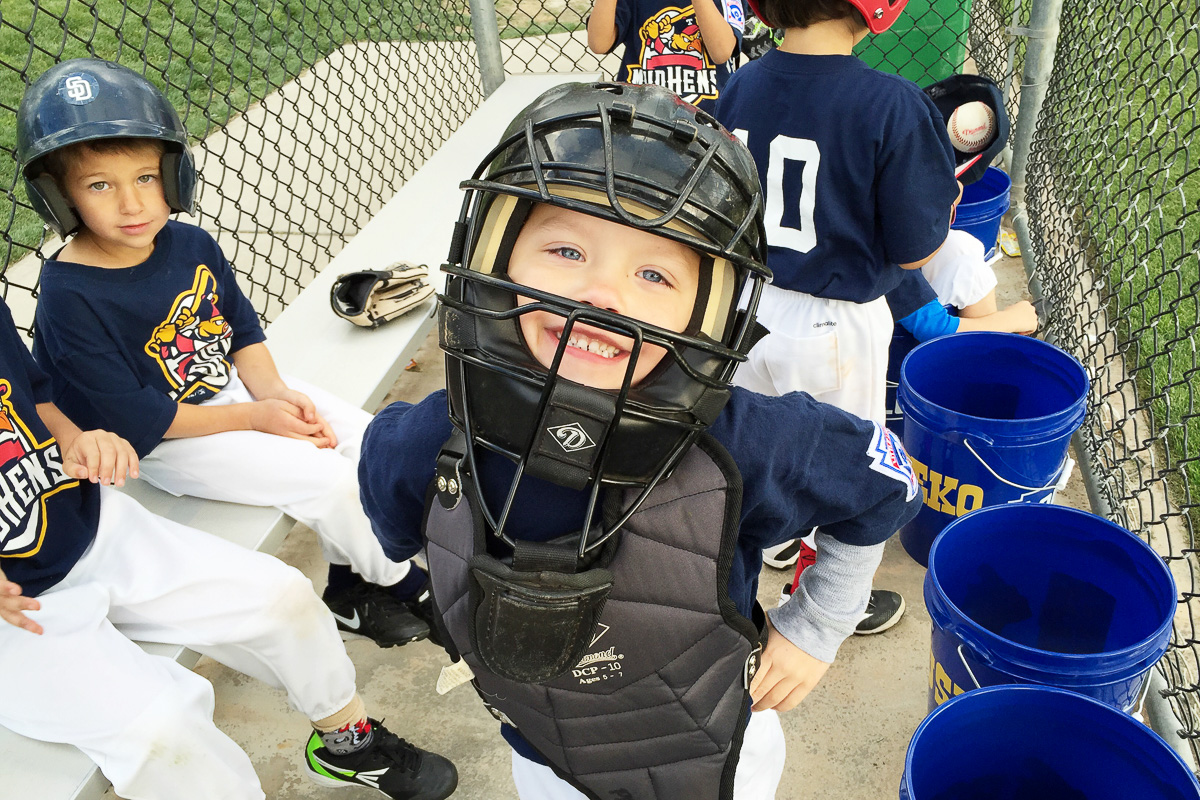 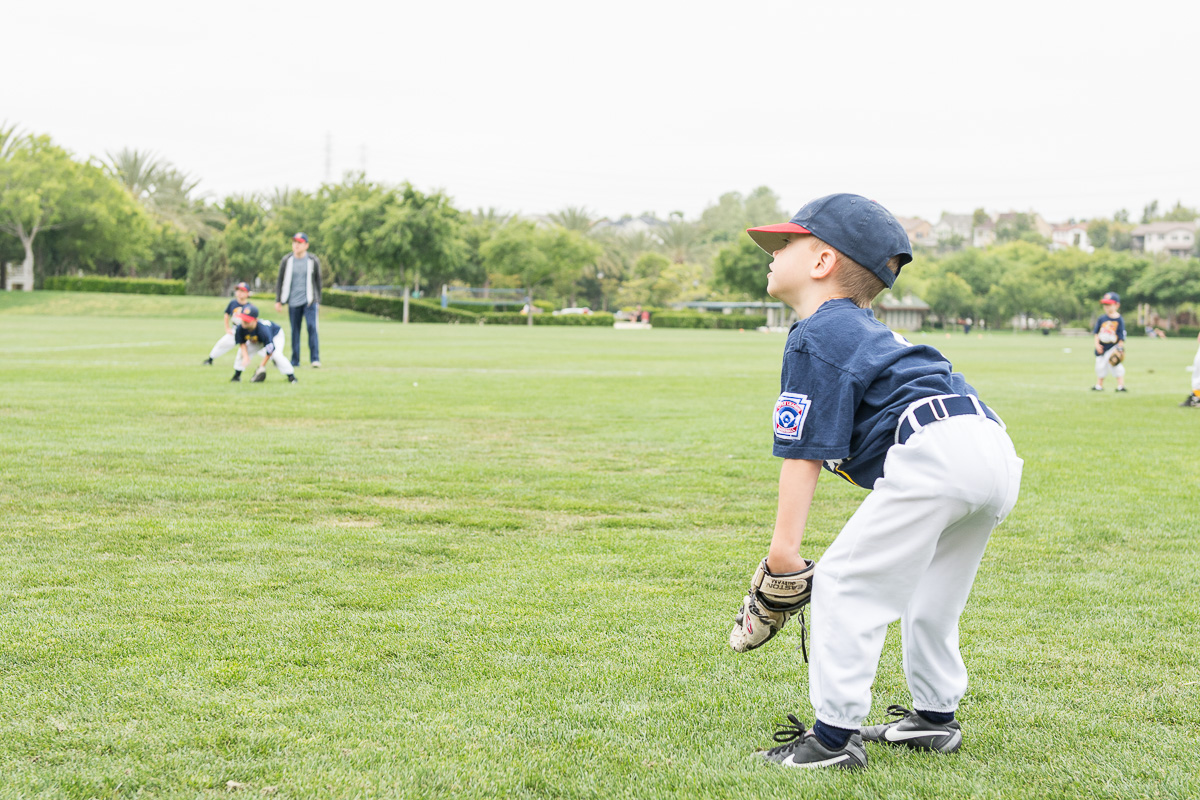 By the time the last game of the season rolled around, he was starting to enjoy the sport a bit more. 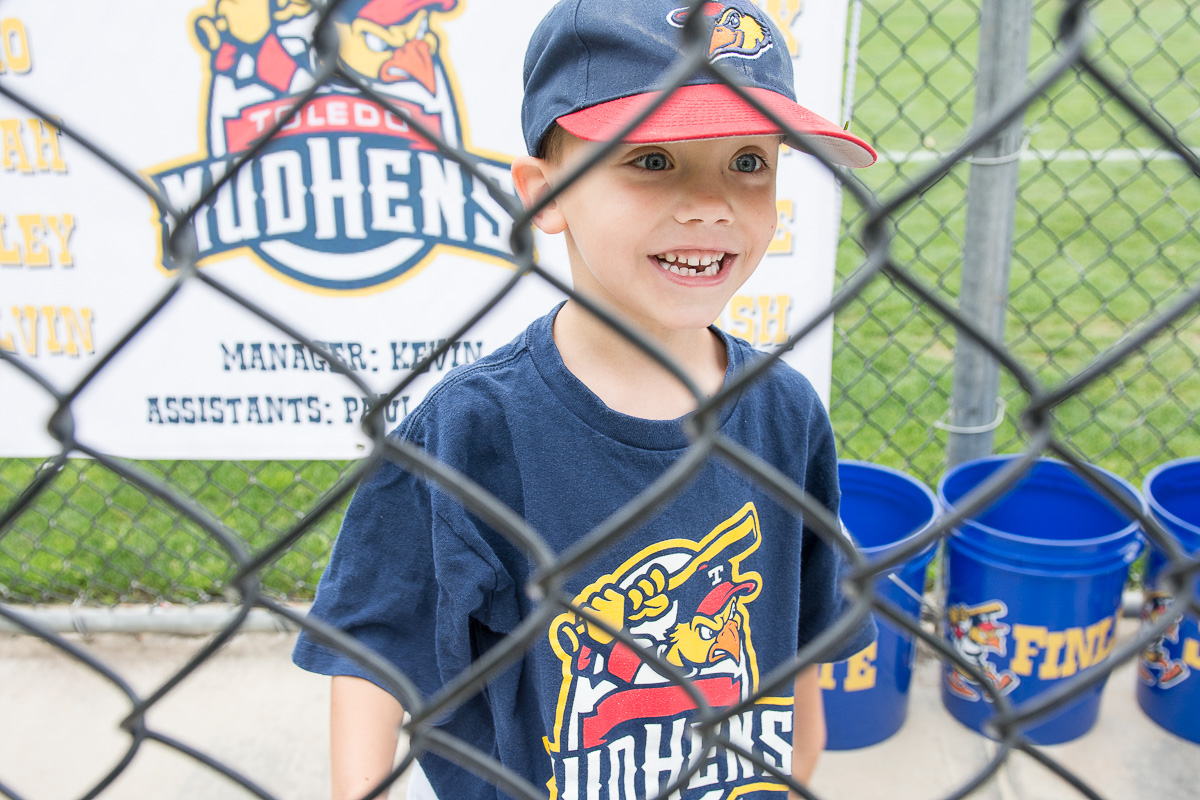 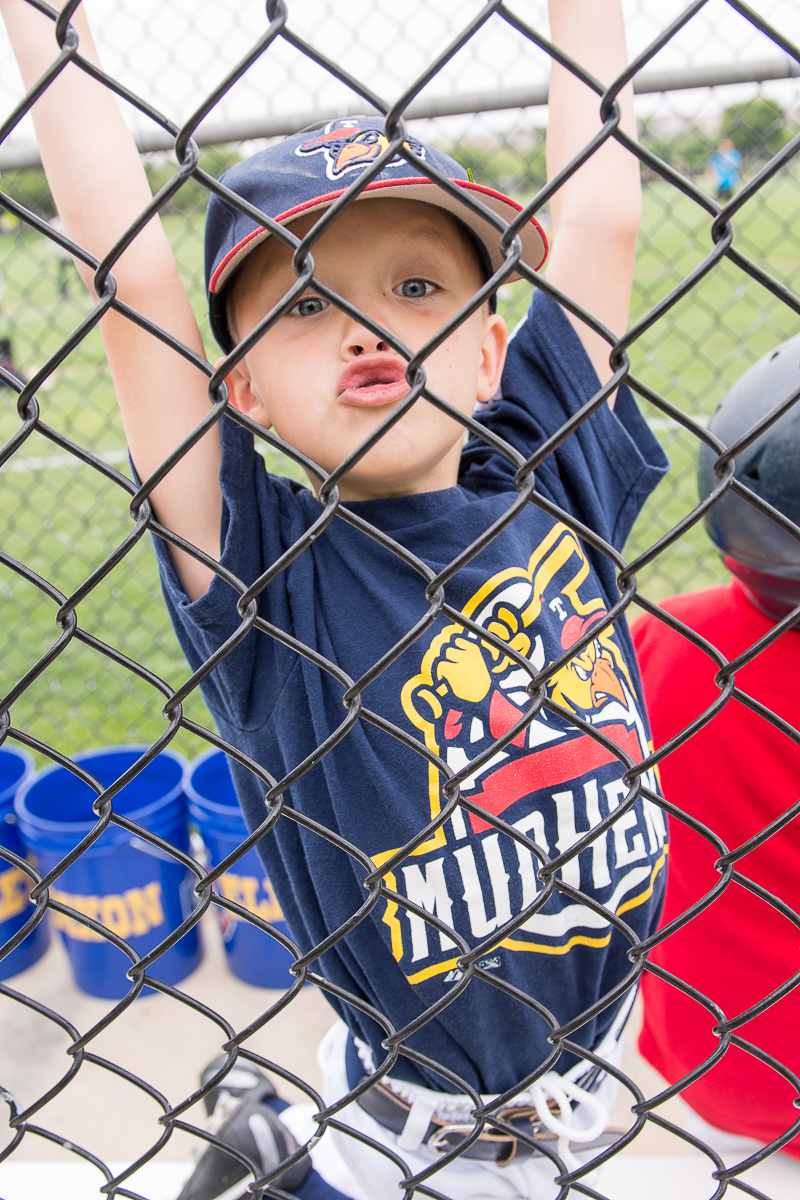 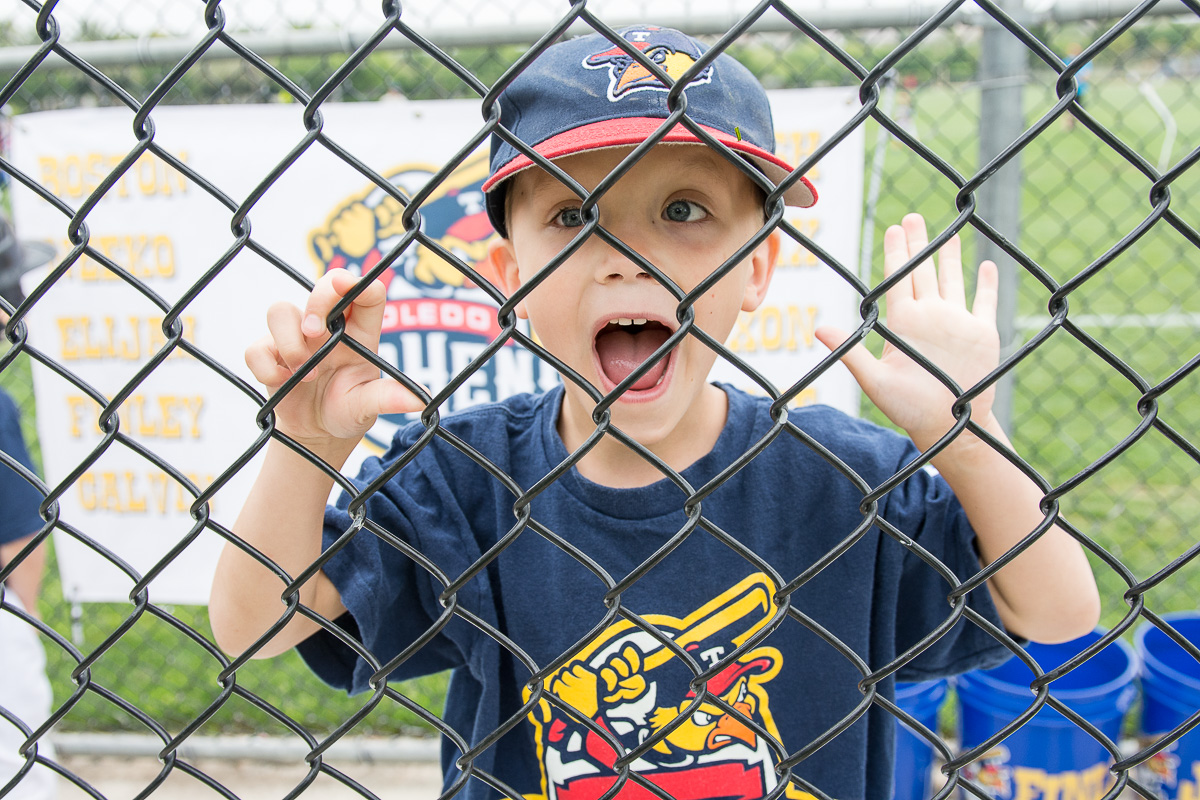 He definitely enjoyed goofing off with his buddies in the dugout while he waited for his turn to bat. 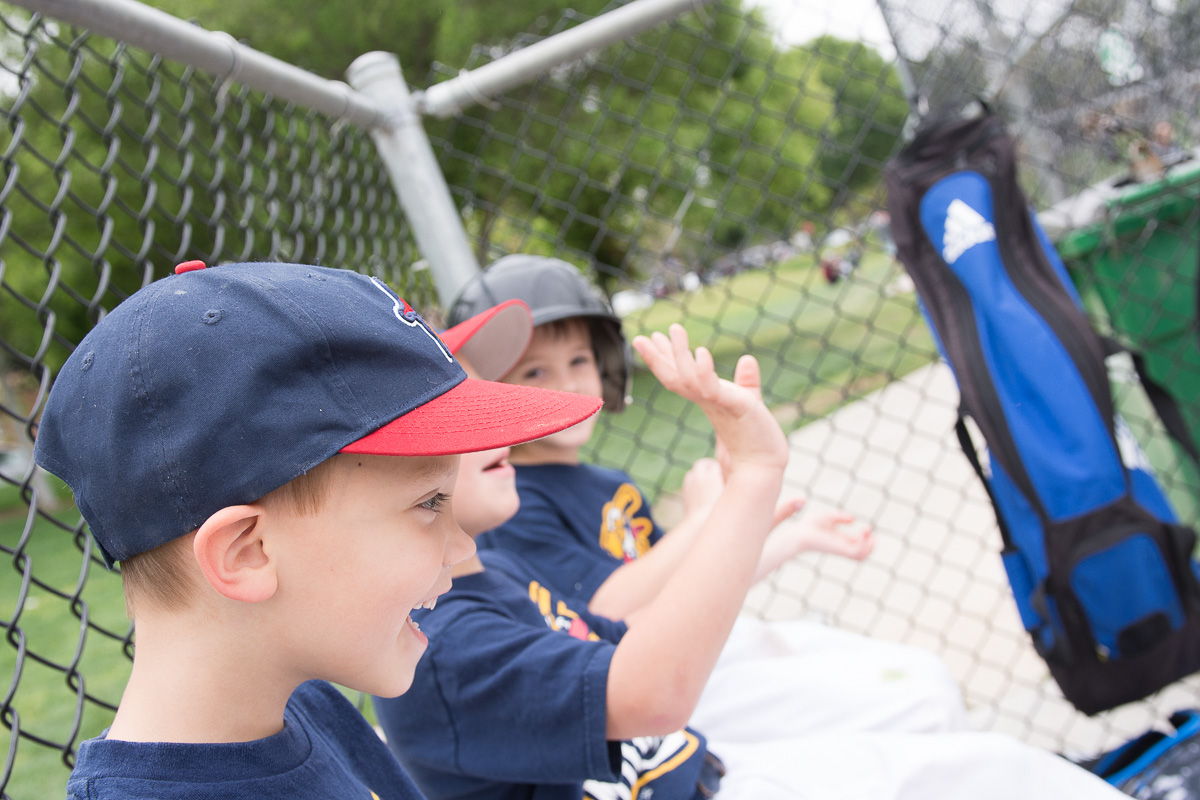 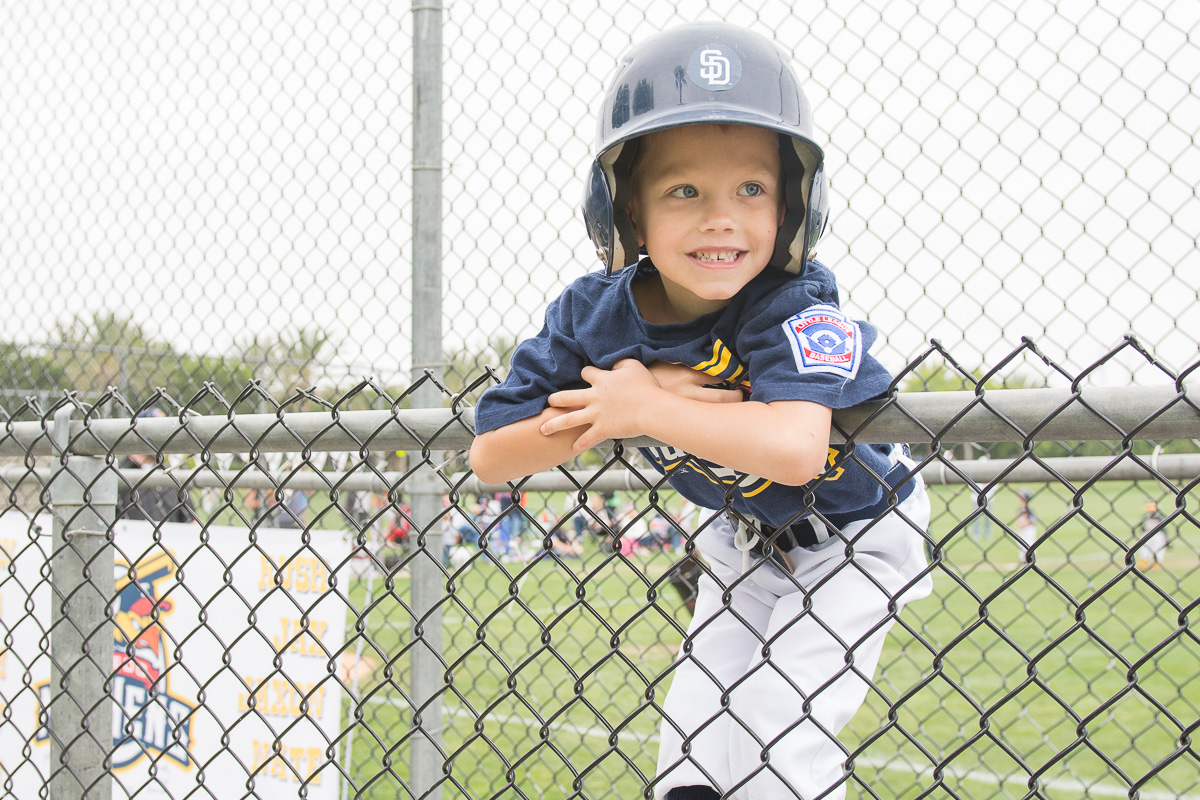 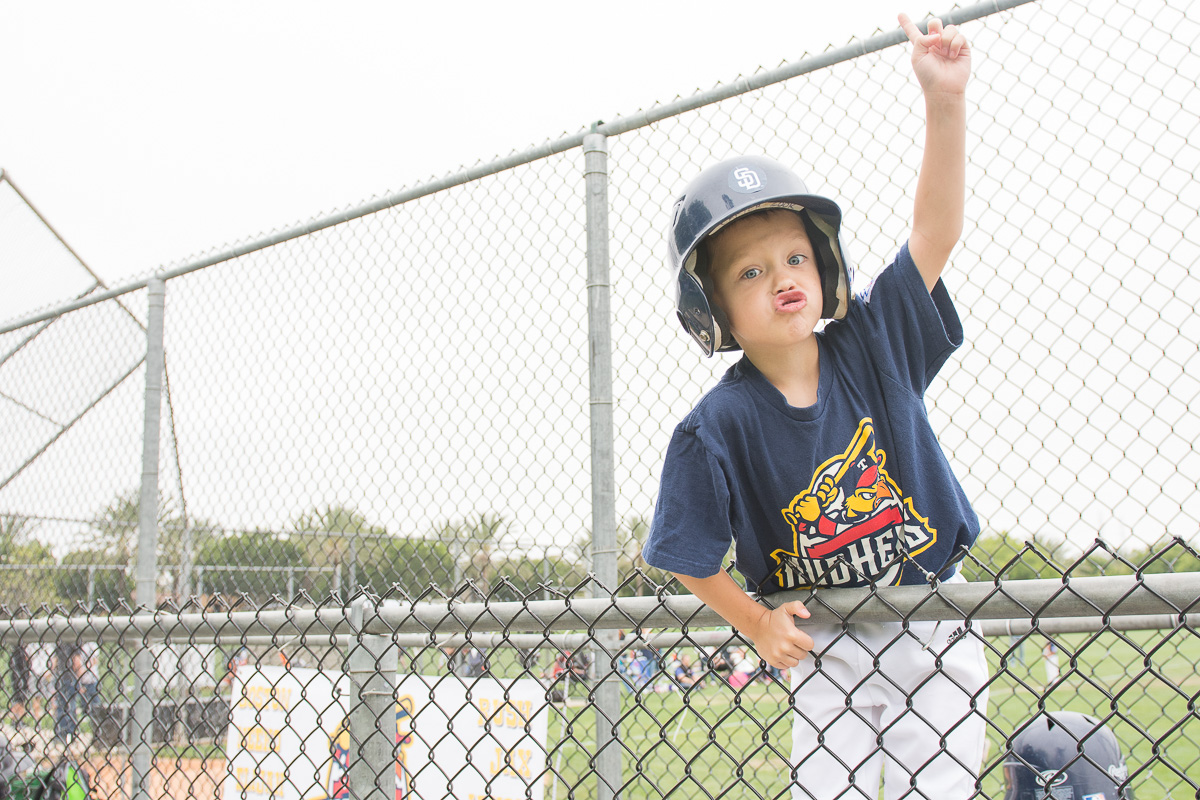 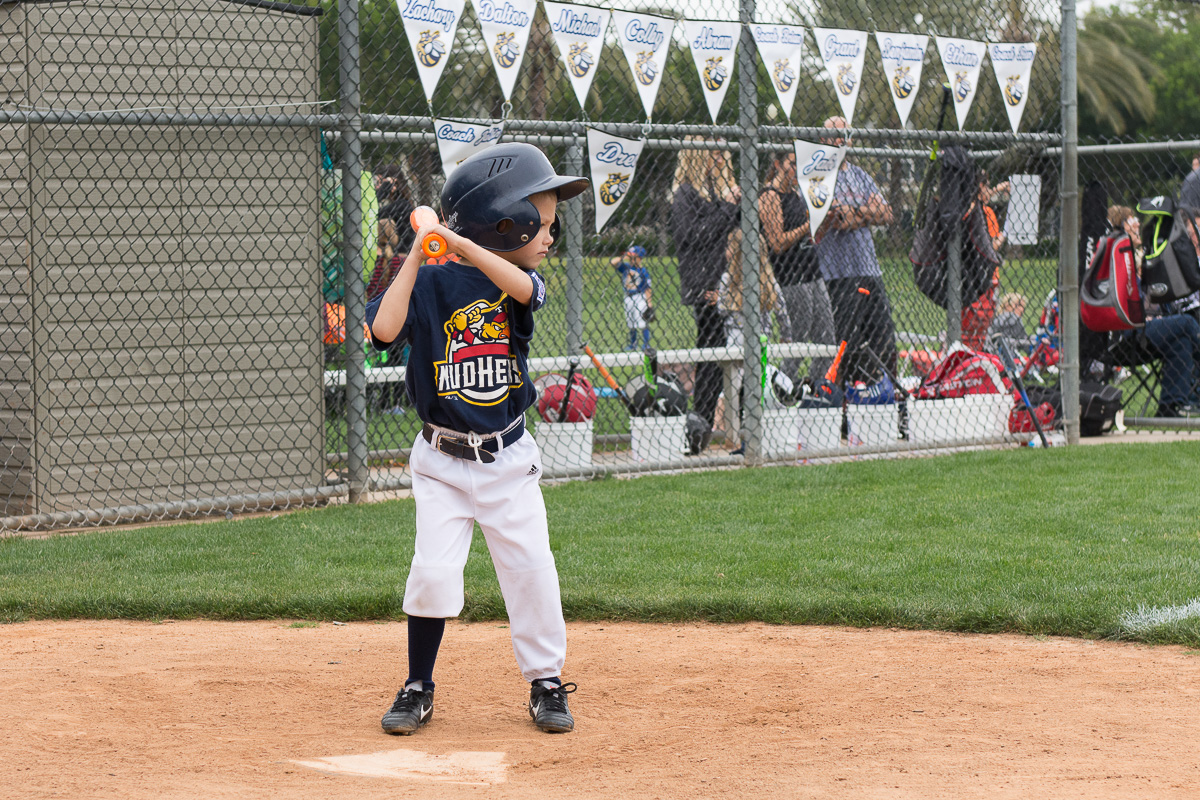 He eventually started remembering to drop the bat and run. 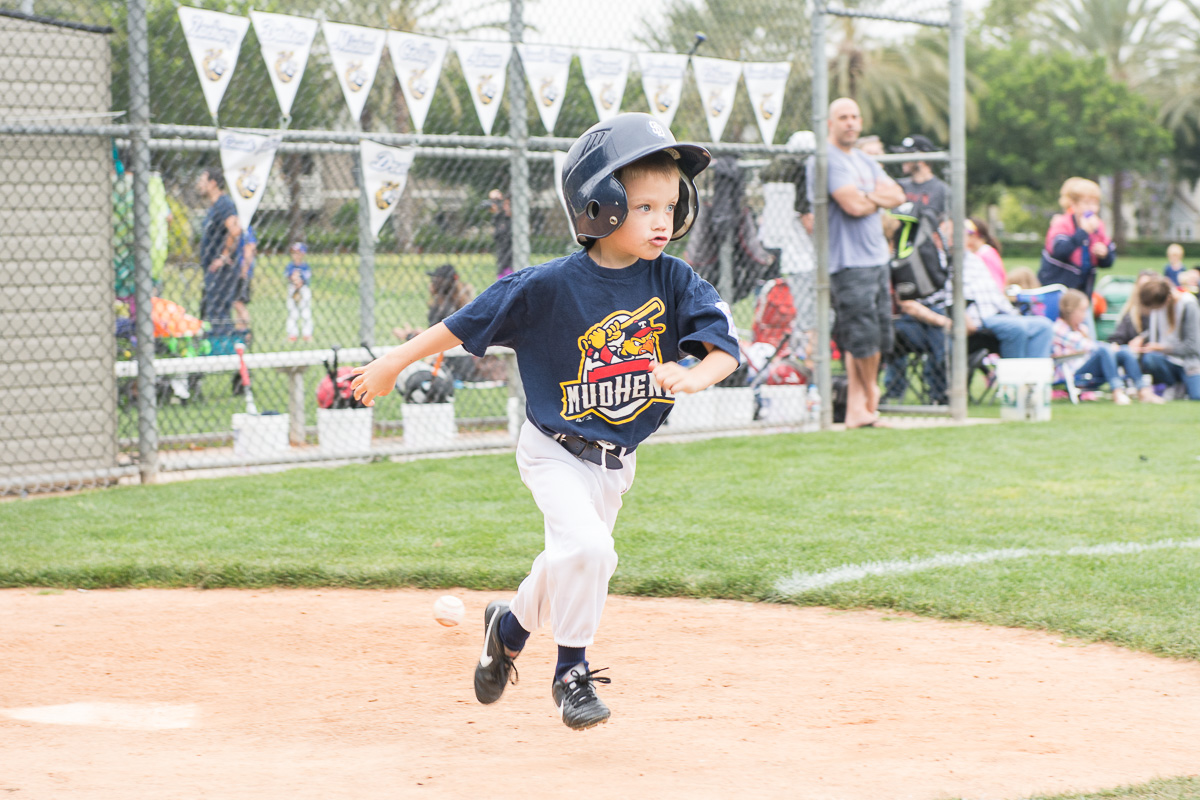 Nash had the best cheerleaders each Saturday. 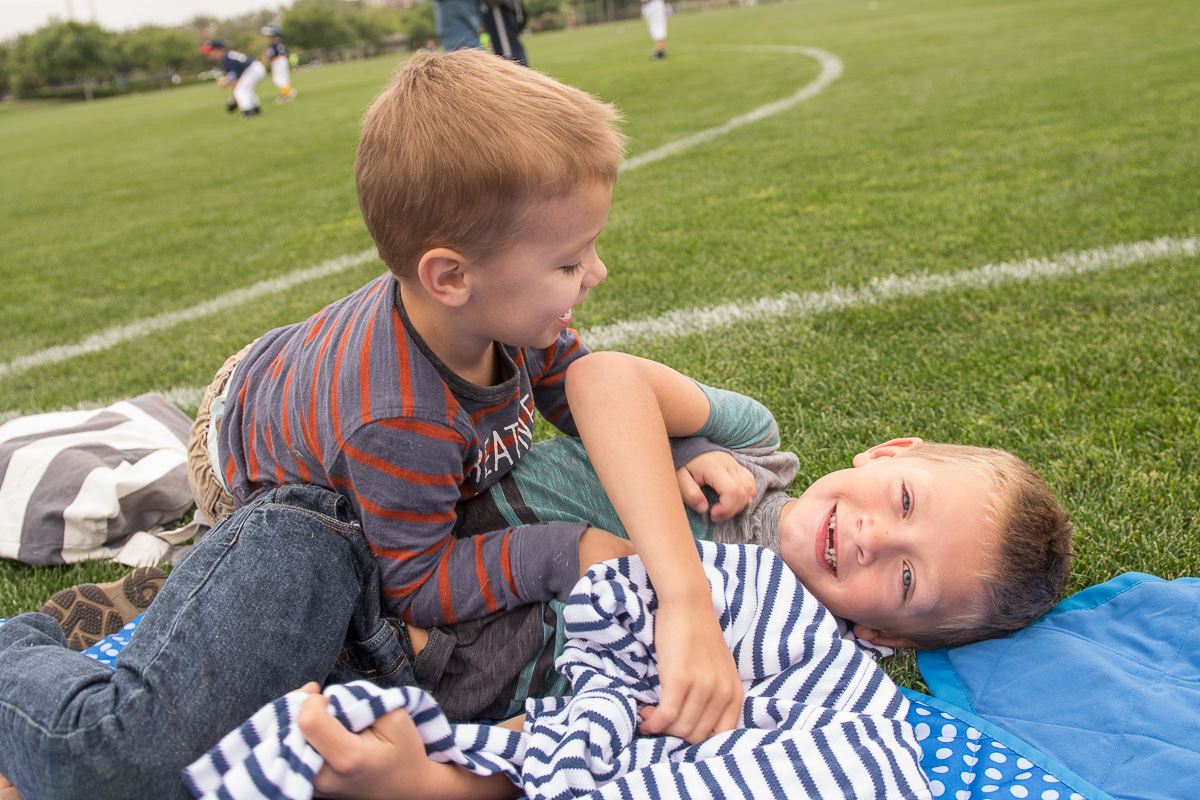 He was so proud of the pin they gave me to wear. I couldn’t get over how funny and endearing his photo was with his squinted eyes and one ear sticking out. 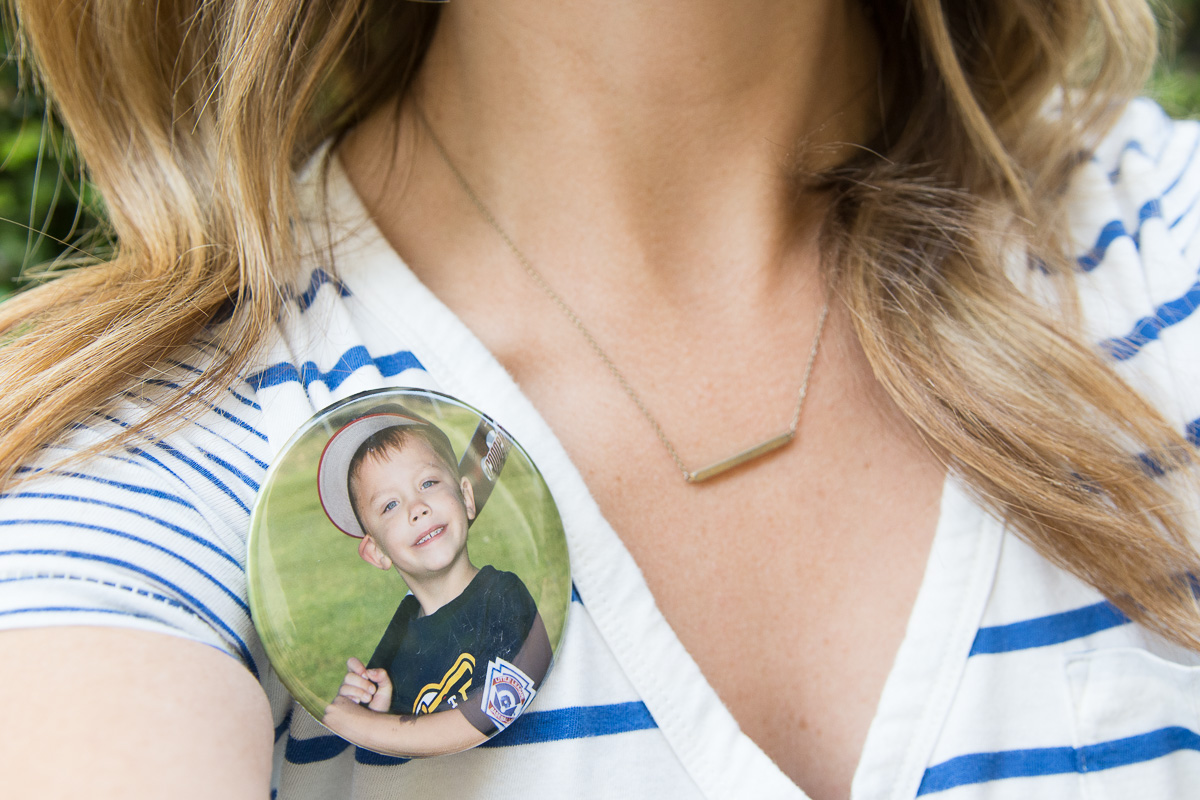 They let all the boys sign the team banner at their last game. 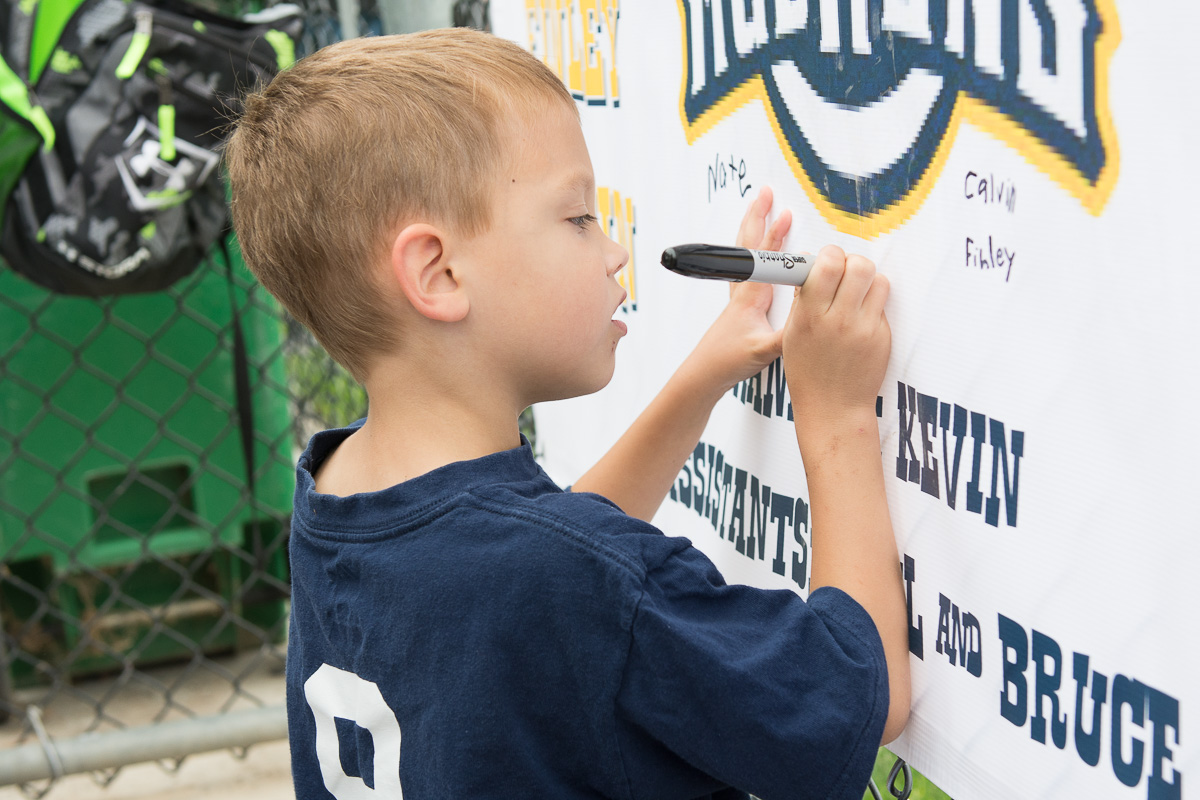 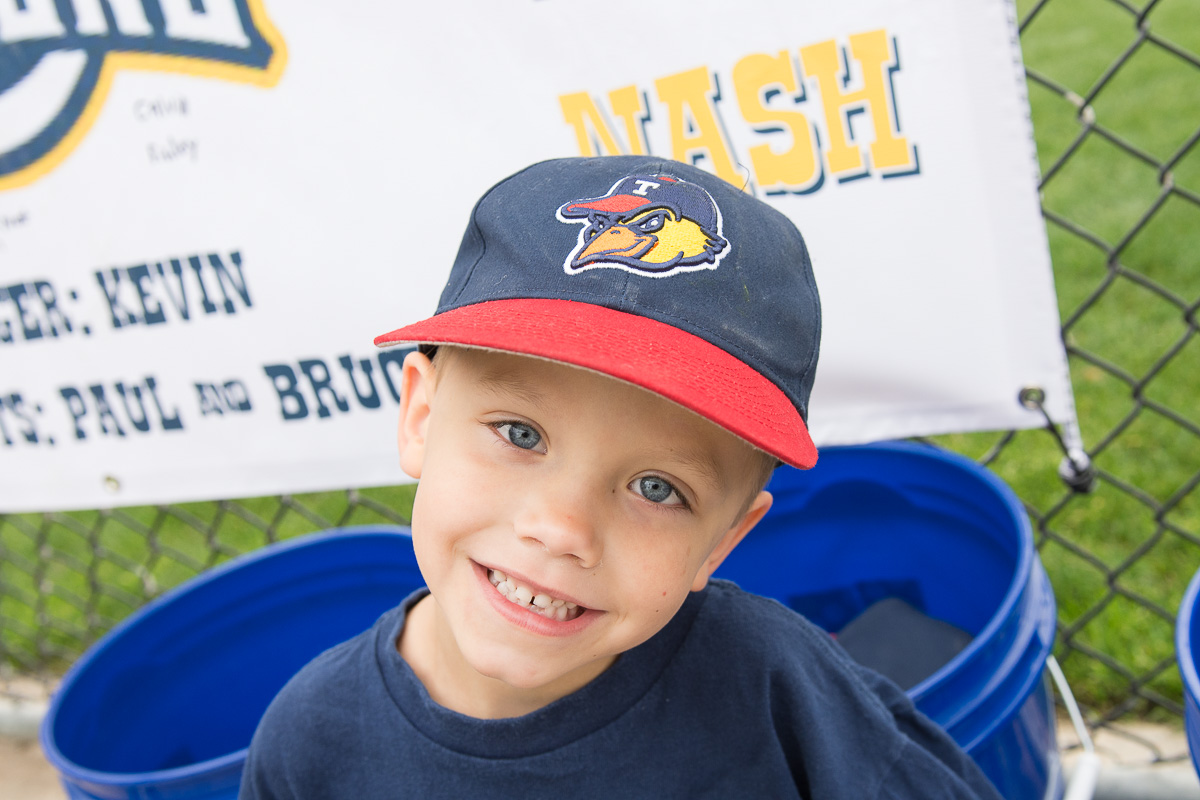 And then something kind of amazing happened. In the last inning of the last game, Nash was the last up to bat and the bases were loaded. 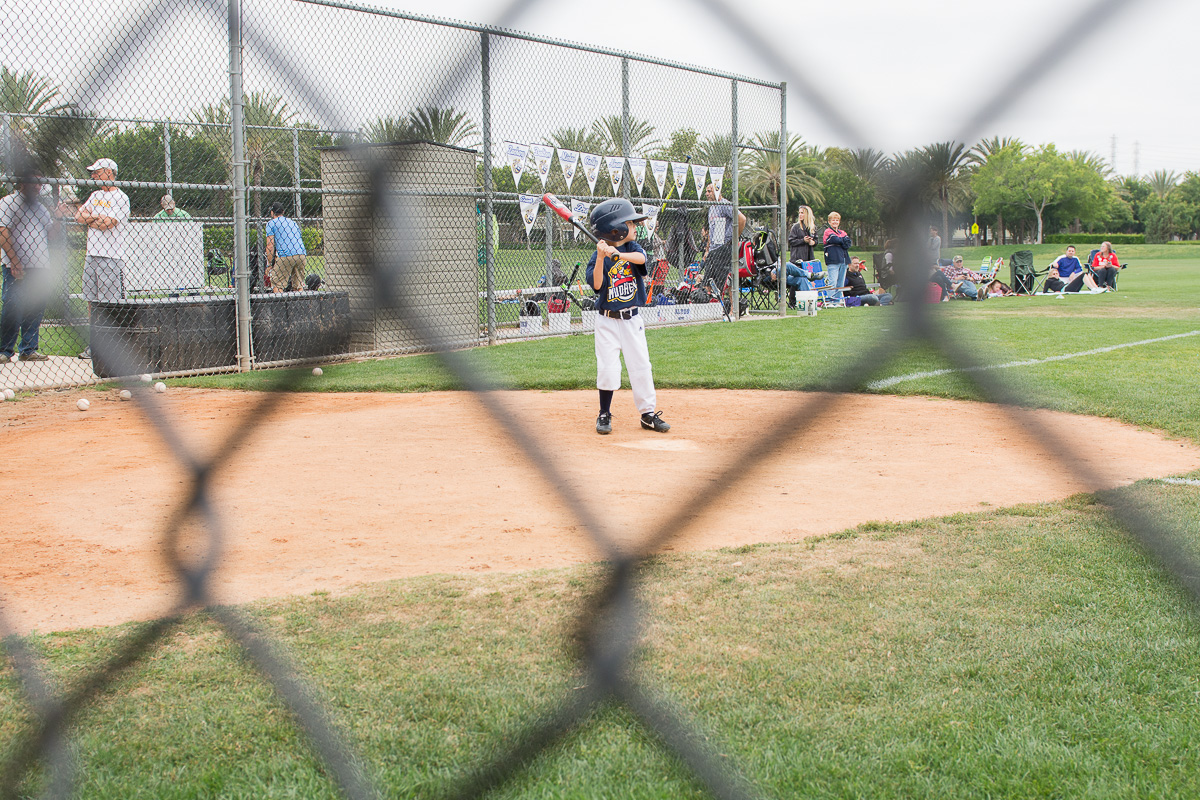 He slammed the ball straight down center field. Nash wasn’t known to make a lot of contact with the ball, so there was a ton of cheering going on from the team, coaches and parents when he made his best hit of the season. 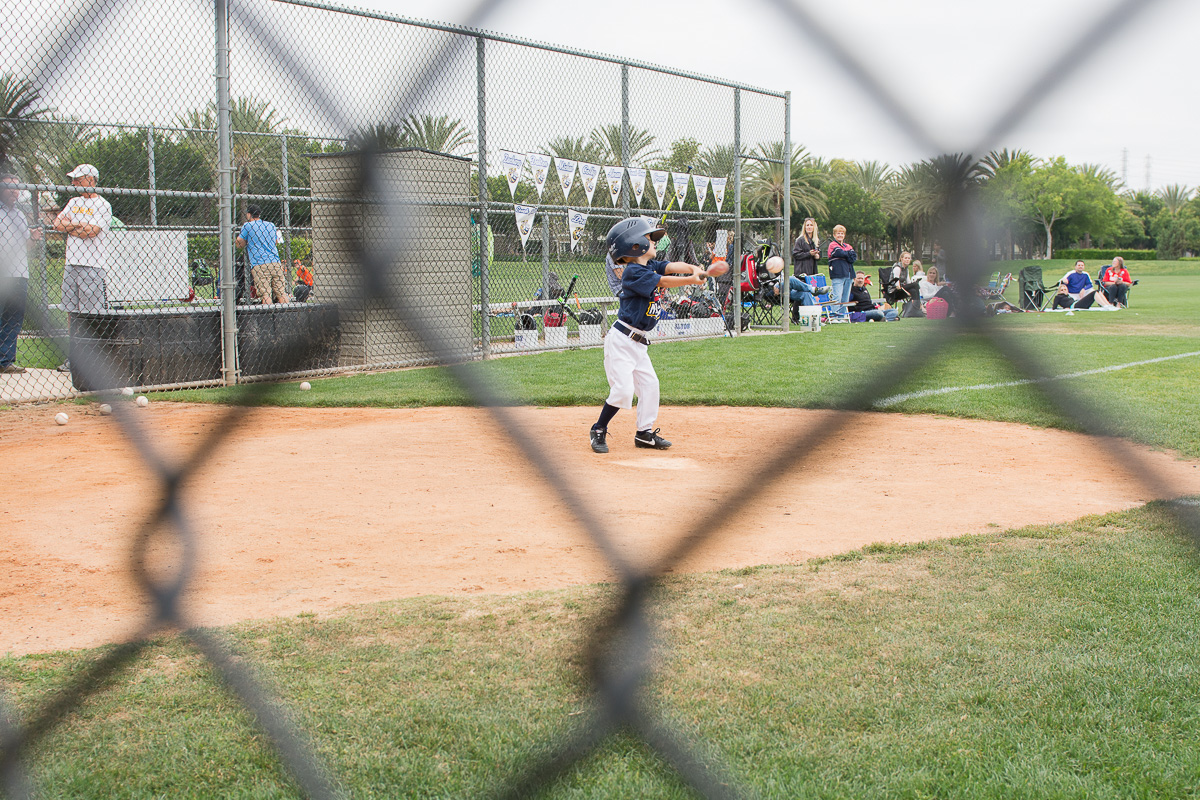 He ran around those bases and couldn’t wipe the smile off his face as the crowd (albeit small crowd) went wild. It was the perfect way to end a season of growth. 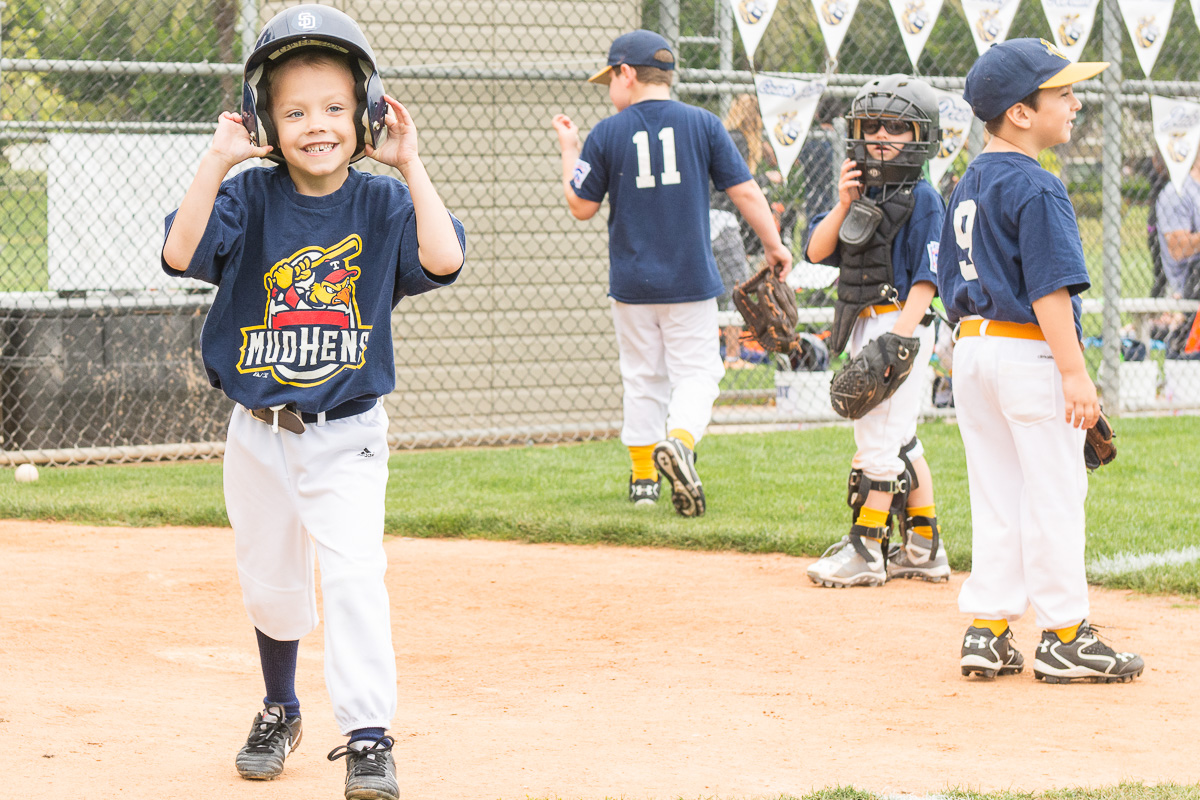 I can’t speak highly enough about the coach and assistant coaches that were so patient with him. The parent support was off the charts as well. We formed a tunnel after every game for the boys to run through. 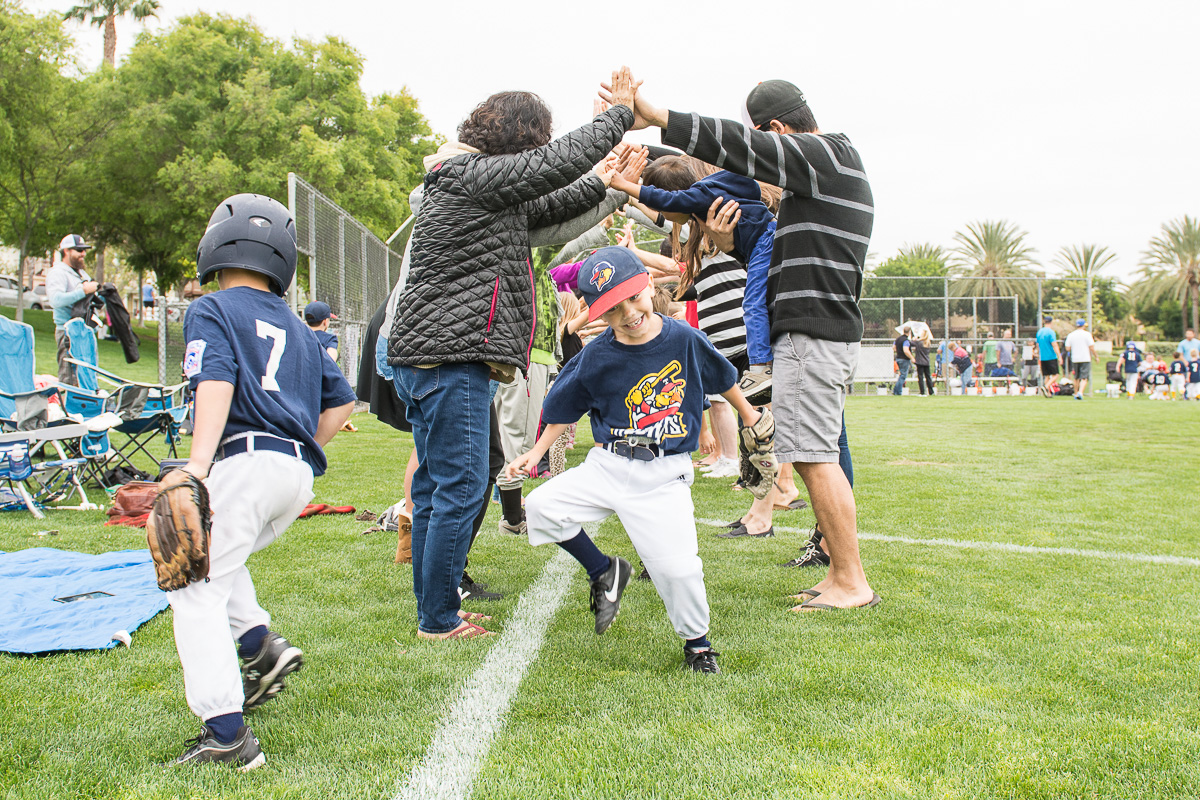 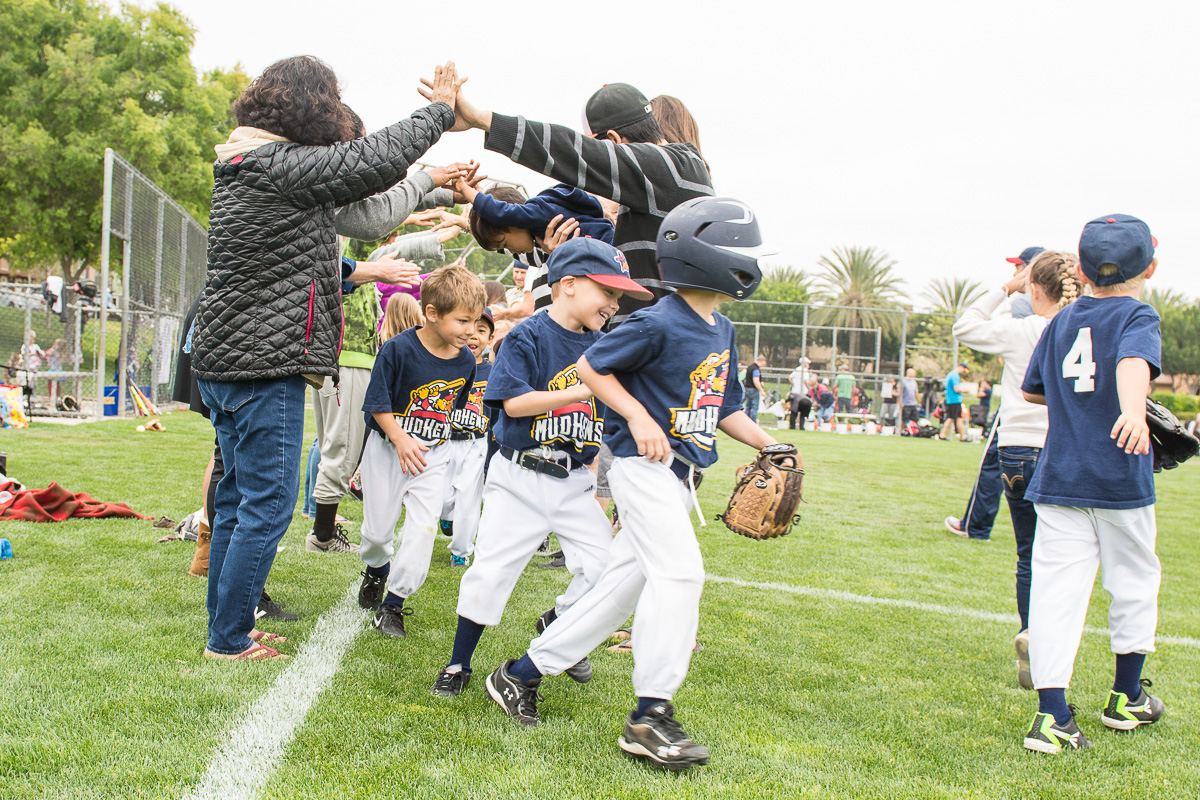 And let’s not forget the main reason Nash was on board with each practice and game. The beloved trophy that he knew would be placed in his arms if he kept at it. 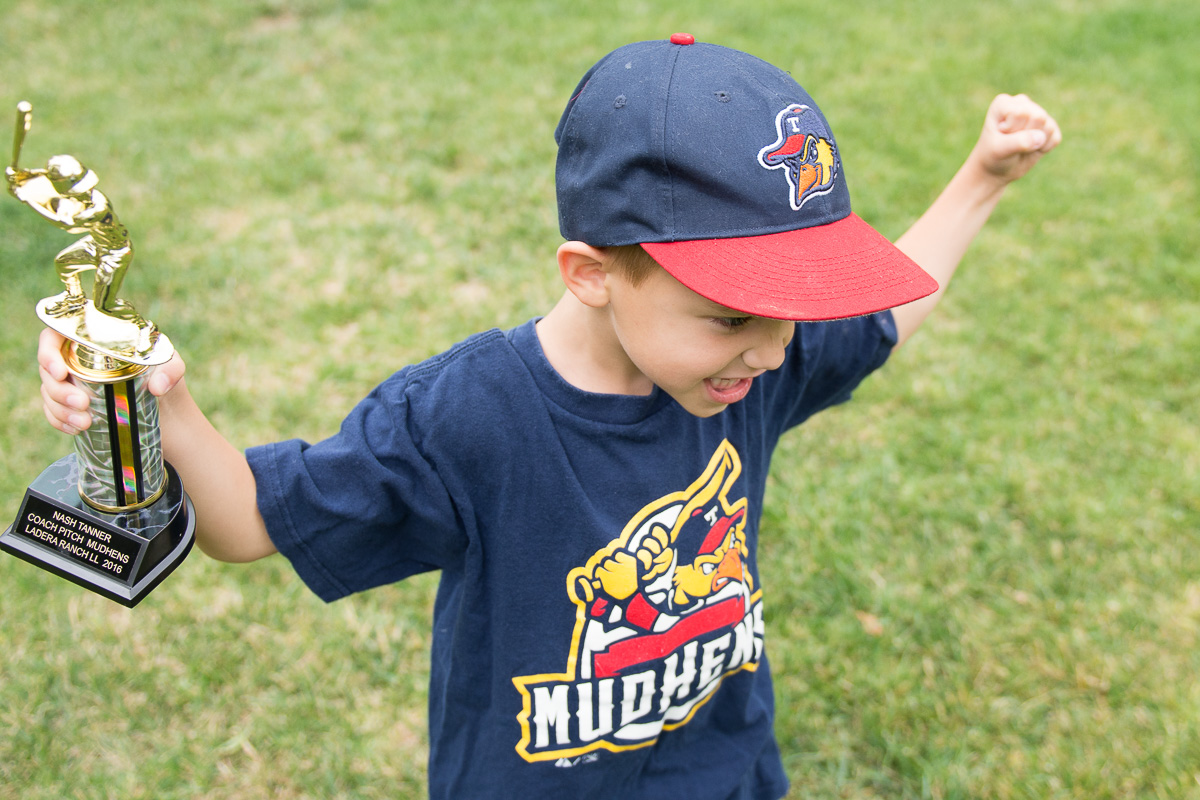 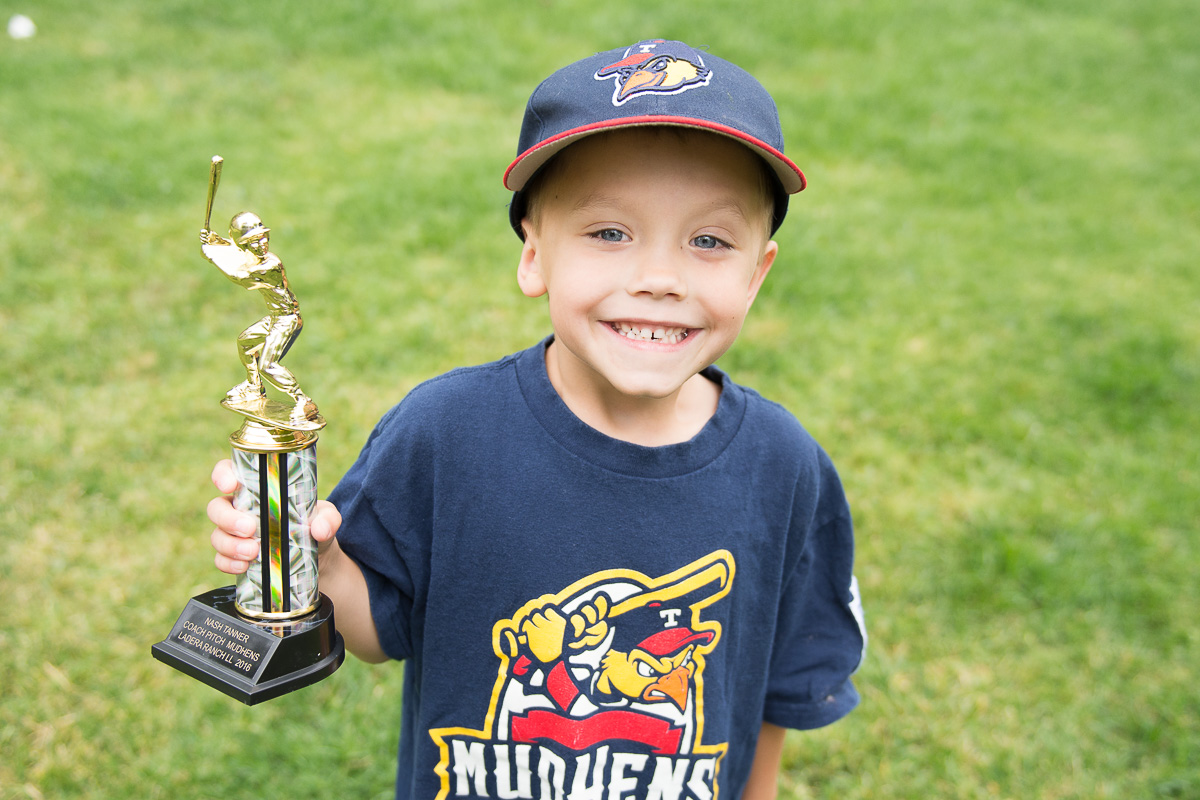 It will be nice to reclaim our Saturday mornings but I’m a little sad that this season is over. Nash says he wants to play again next year and we’re crossing our fingers that he can play with his buddies and amazing coaching staff again.