Summer is speeding by faster than I can keep up on the documentation. But I want to jump back in time a few weeks to finish up recording our trip to the mountains.

We split up the drive into two days on the way there which made it so we arrived mid-afternoon. After some naps for the littles and dinner on the deck, we headed out to explore. After six years of trips to the cabin and dozens of drives down to the lake, we decided it was about time we conquered the walking trail. 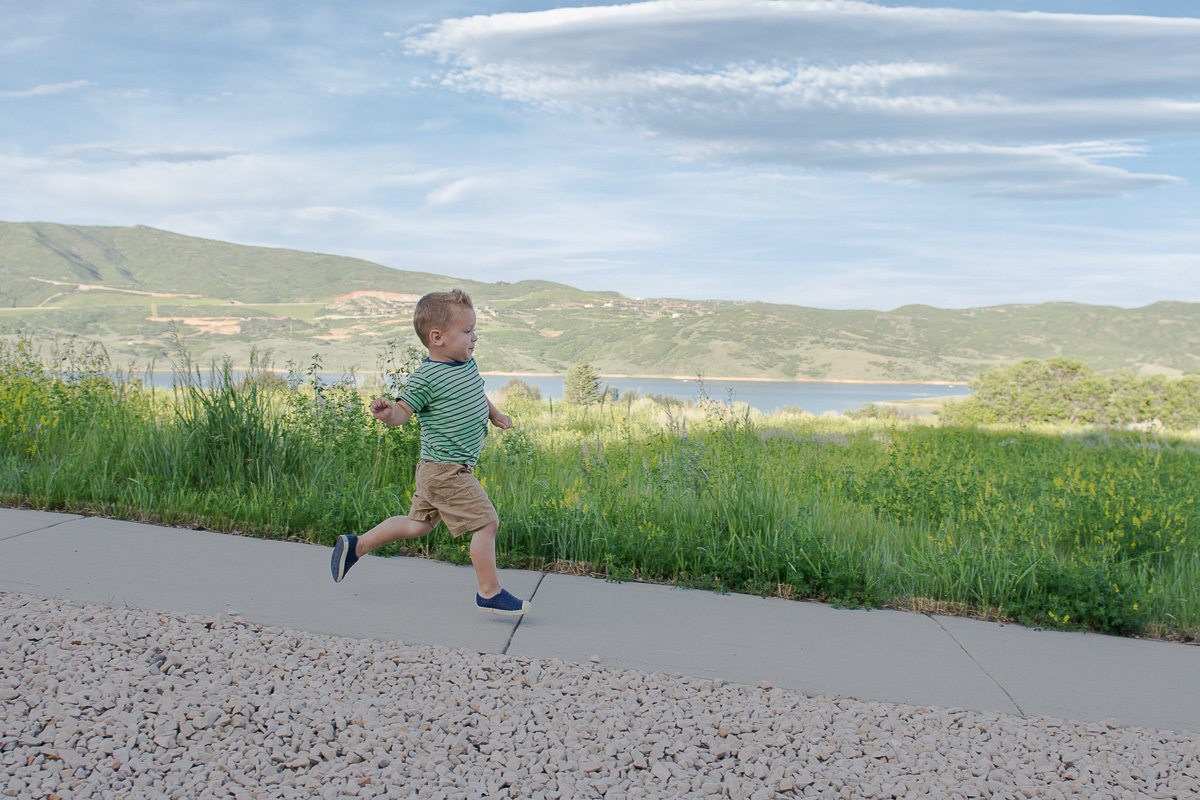 Everything was so green. We kept saying it felt like we were in the rolling hills of Ireland. 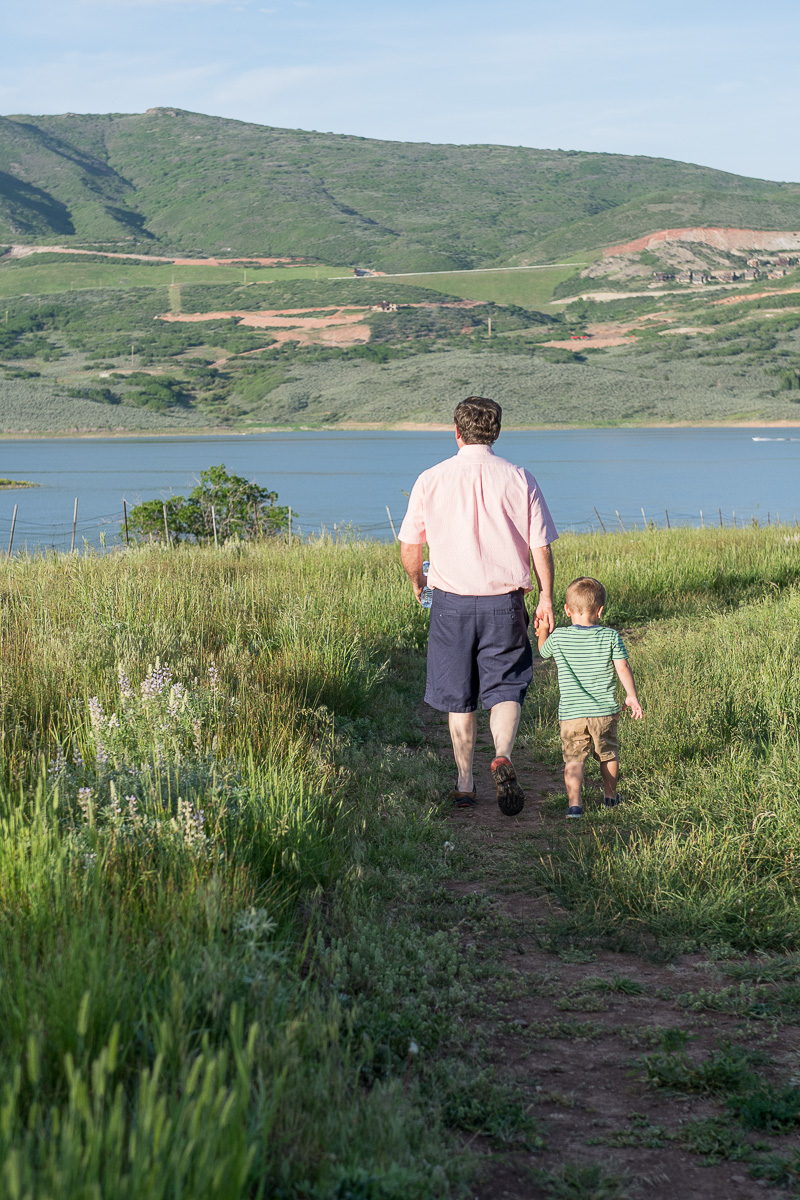 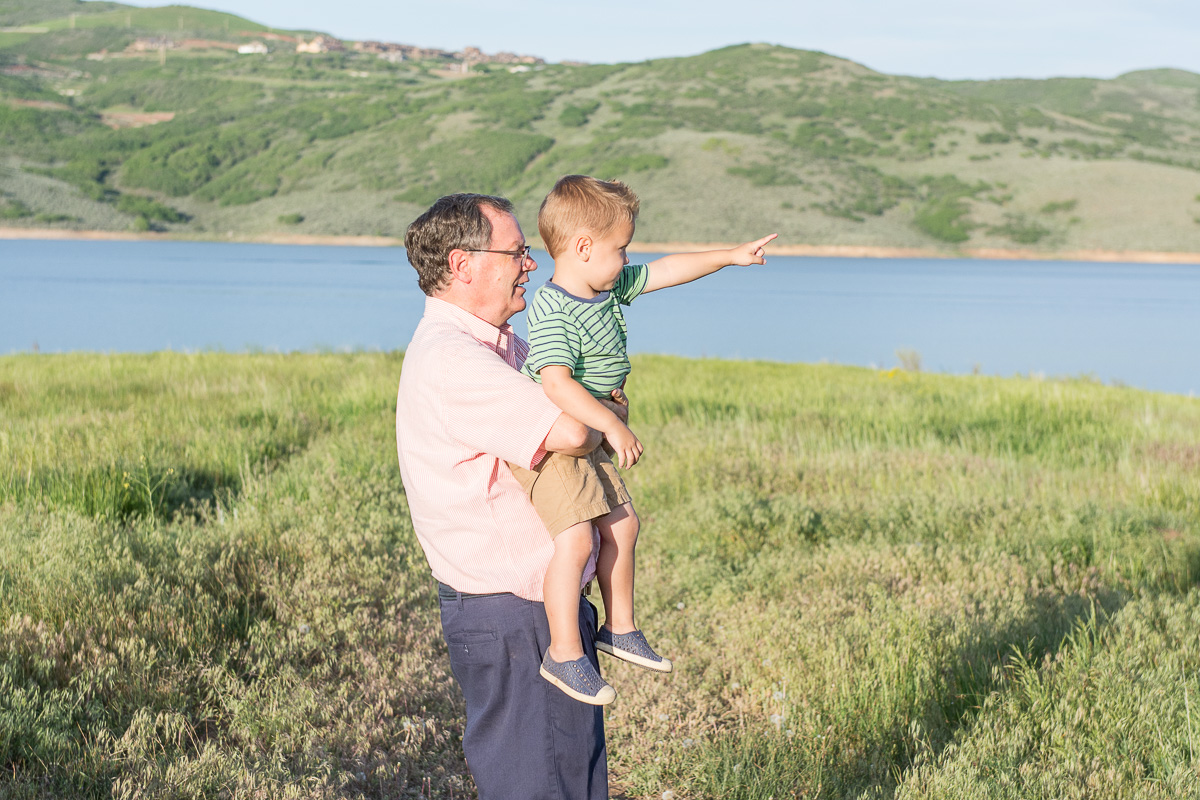 We spotted a little cluster of poppies on our way down to the lake. 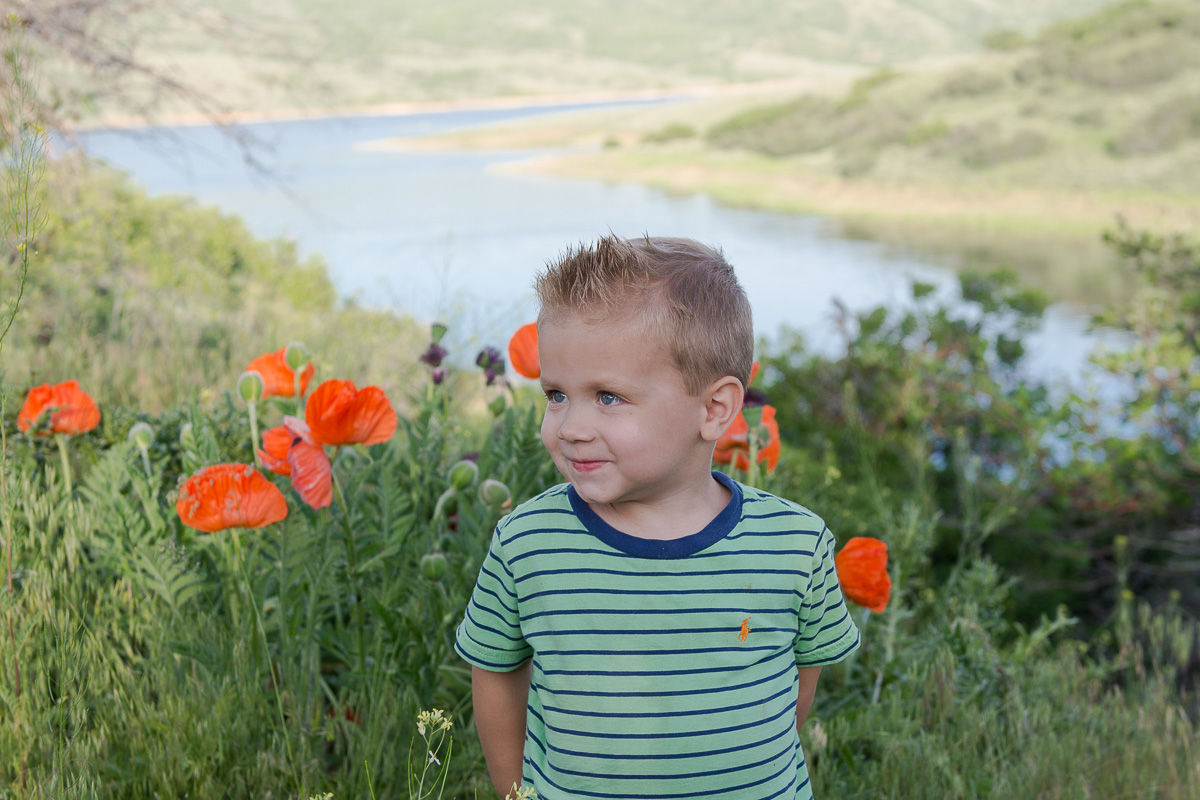 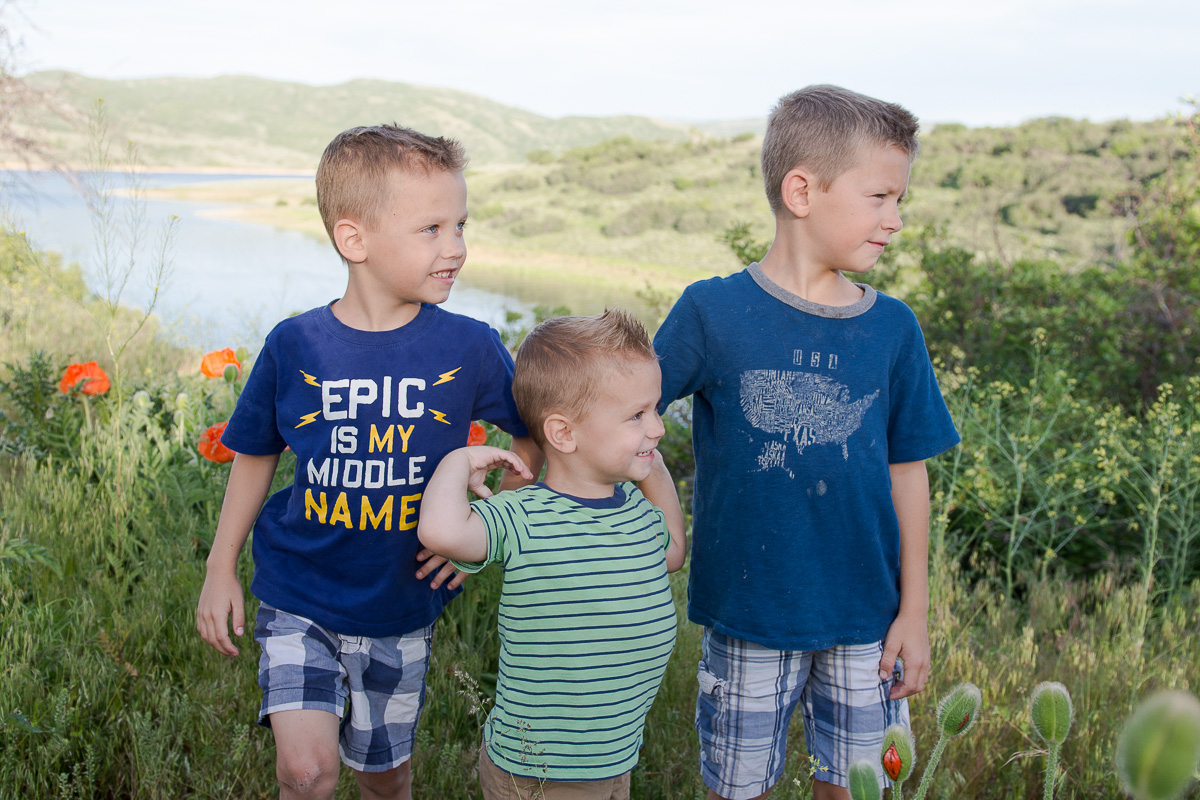 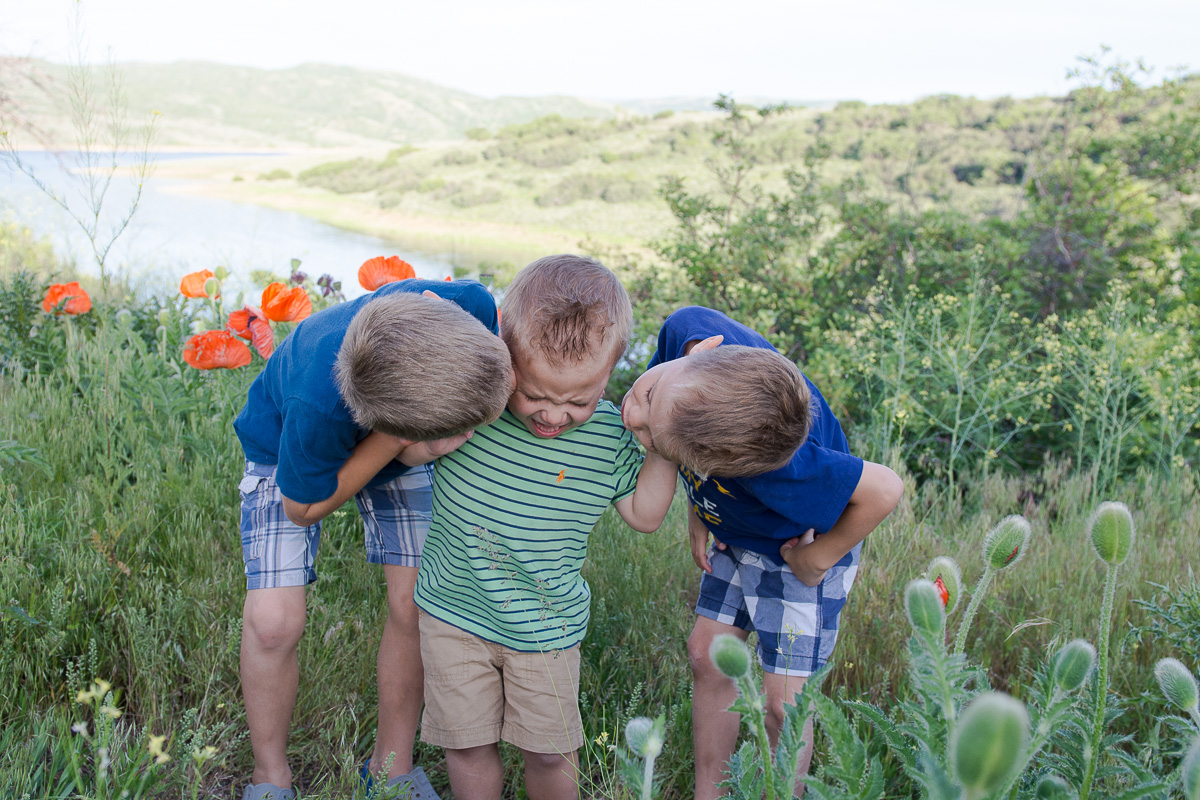 Crew was not a fan of his brothers smooching his cheeks. 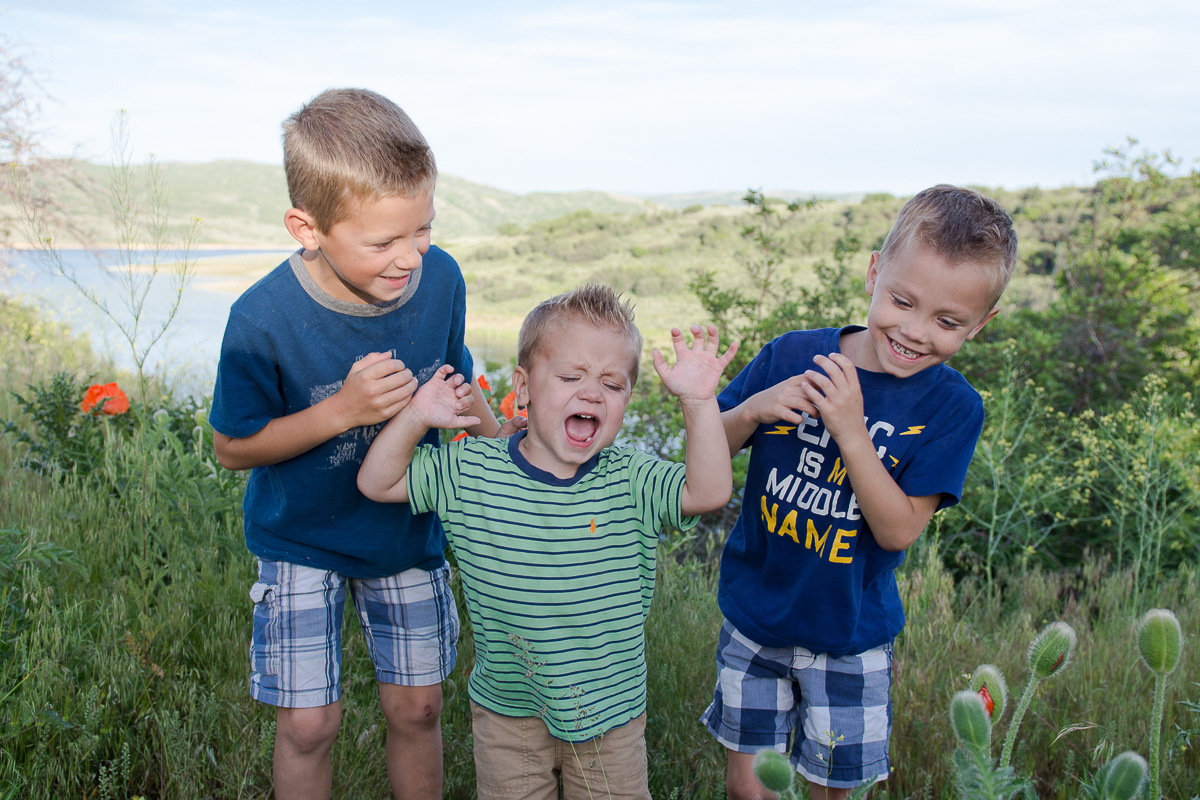 Nash gets passionately attached to certain shirts and this one happens to be his current go-to. 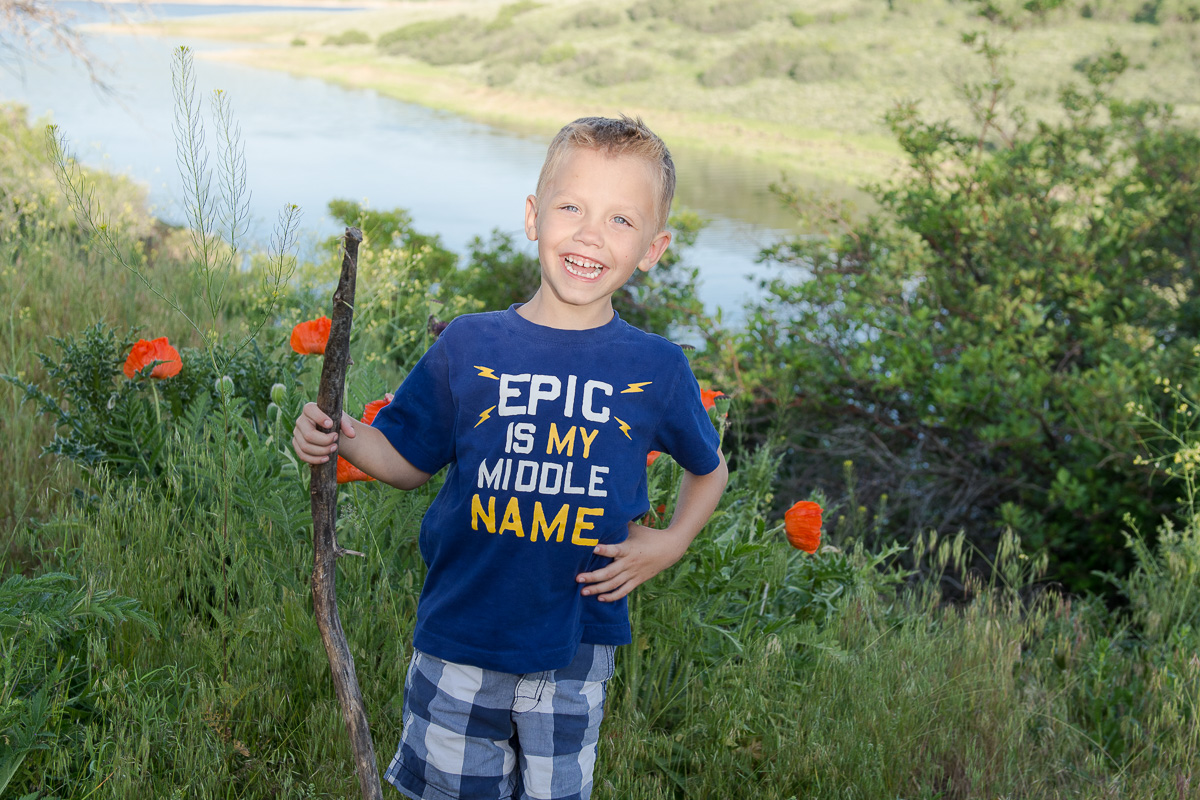 We eventually let Finn out of the stroller to explore. 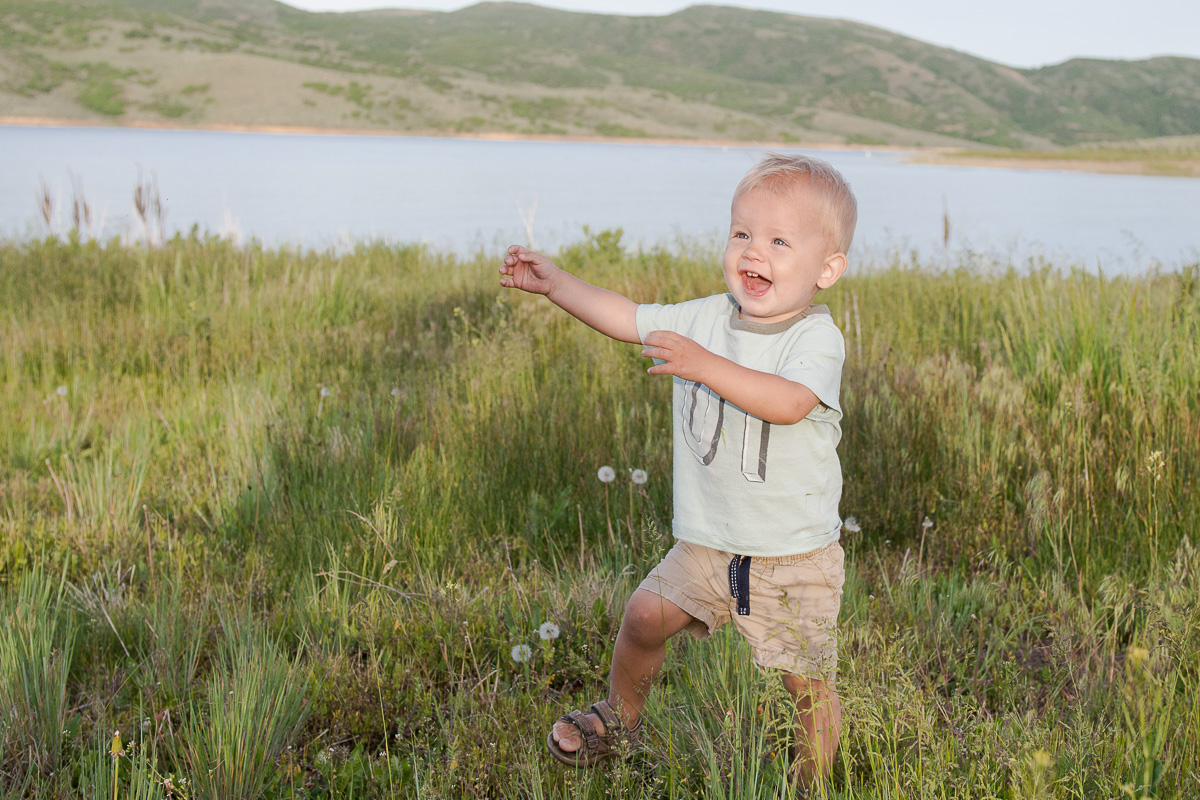 The little boys collected dandelions while the older boys were off collecting walking sticks. 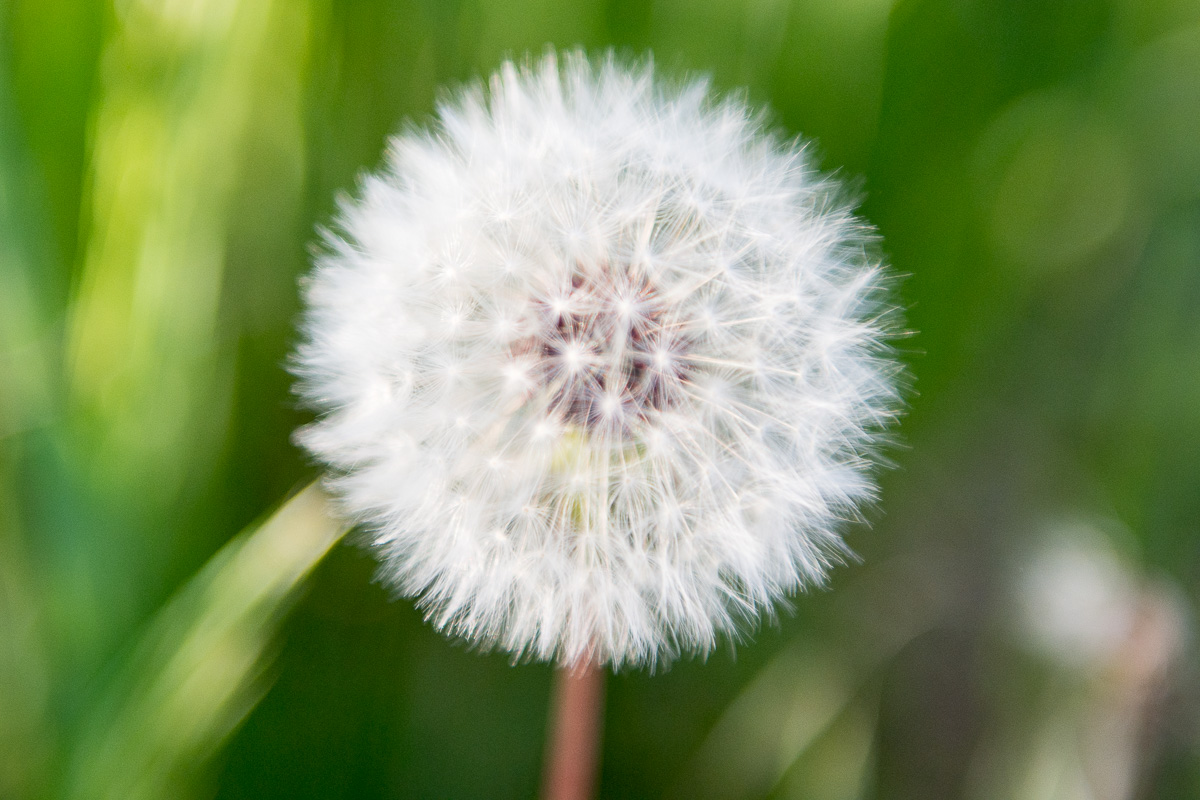 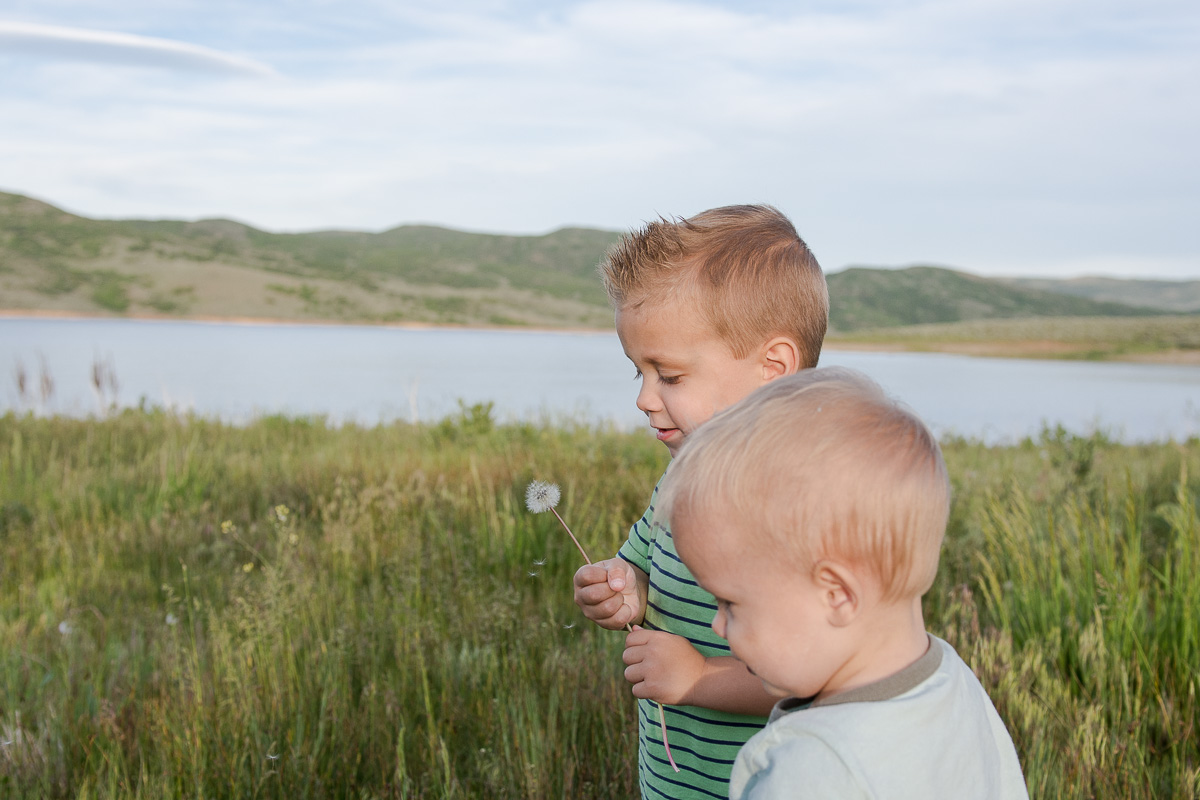 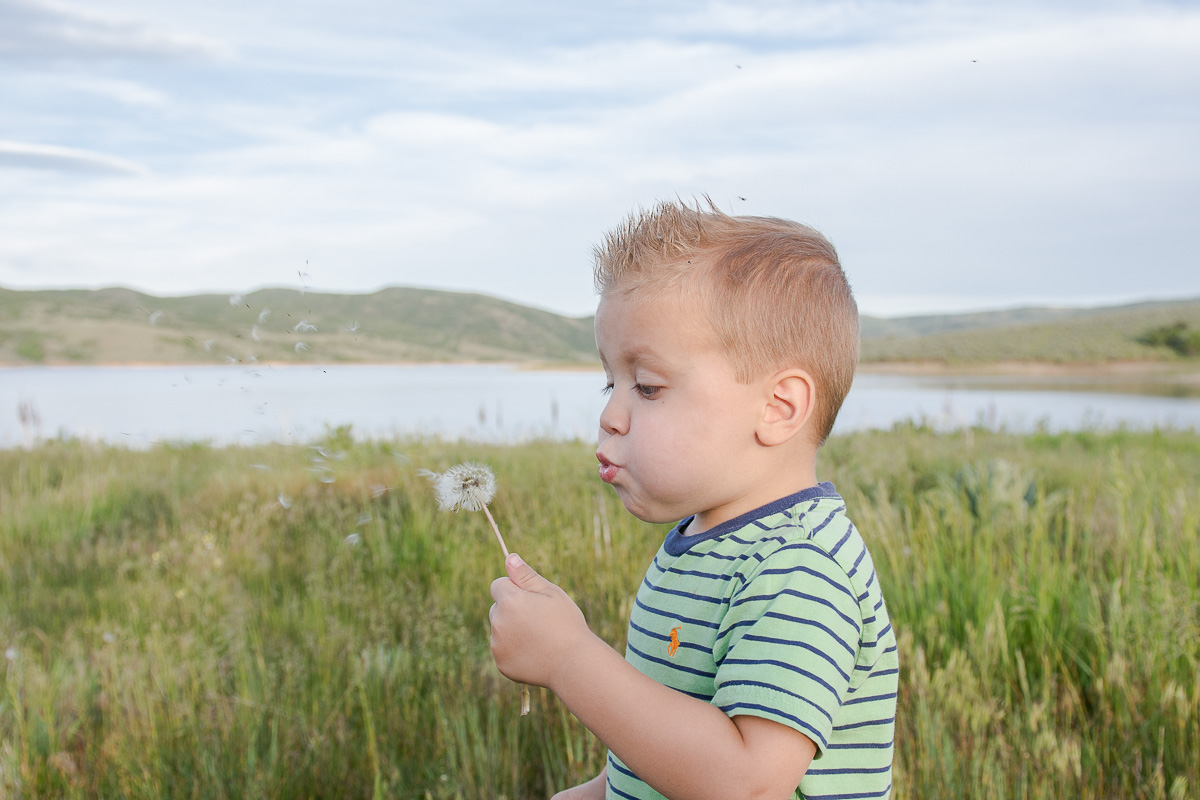 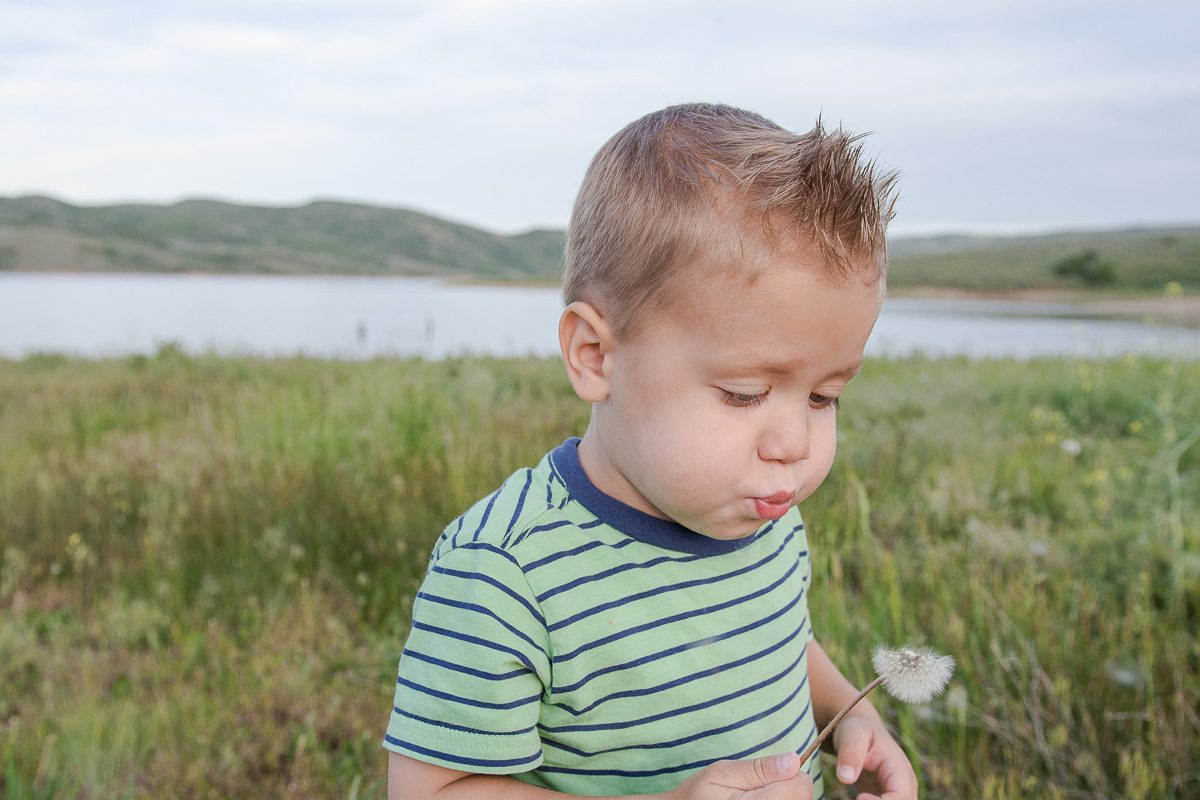 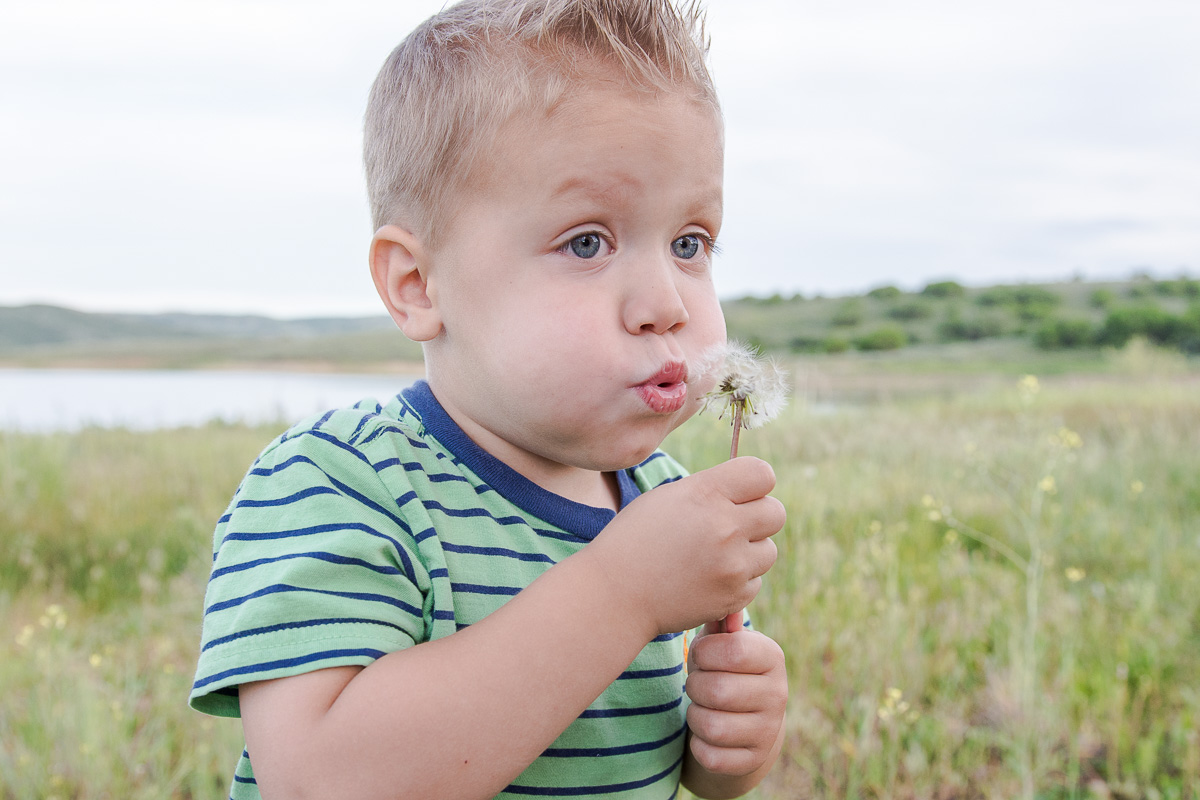 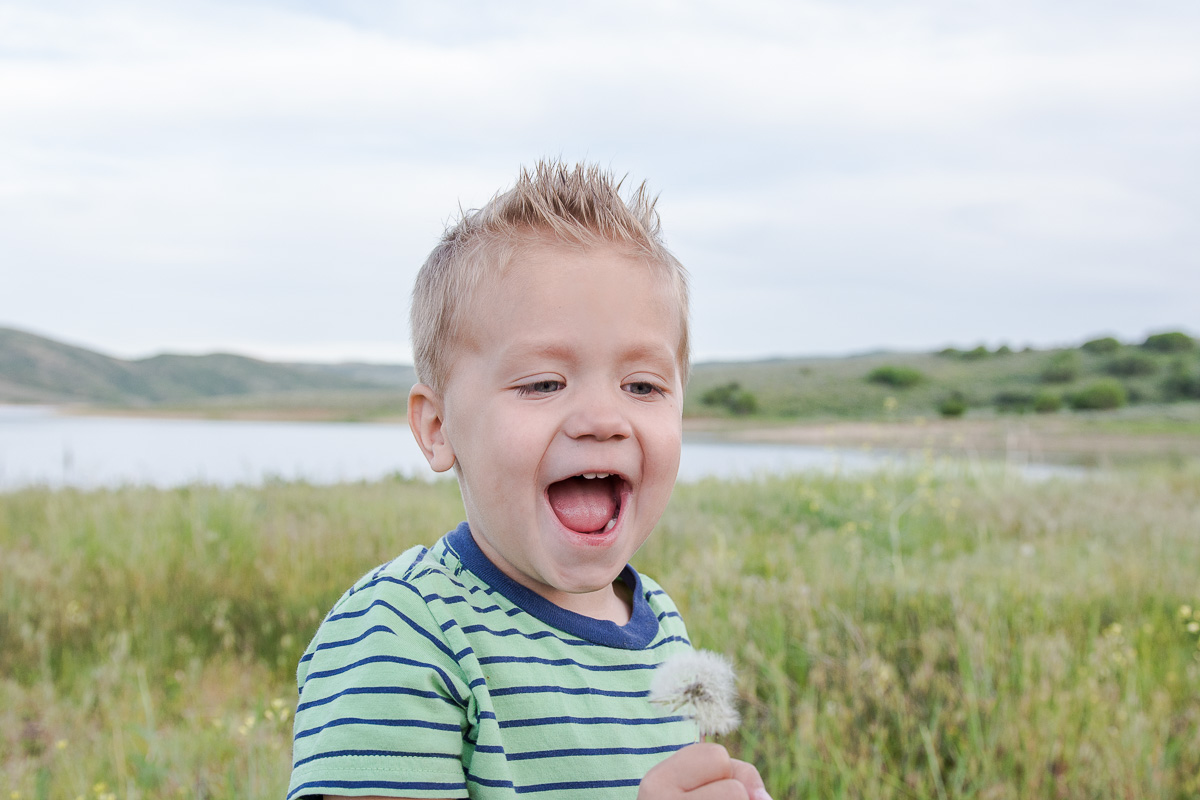 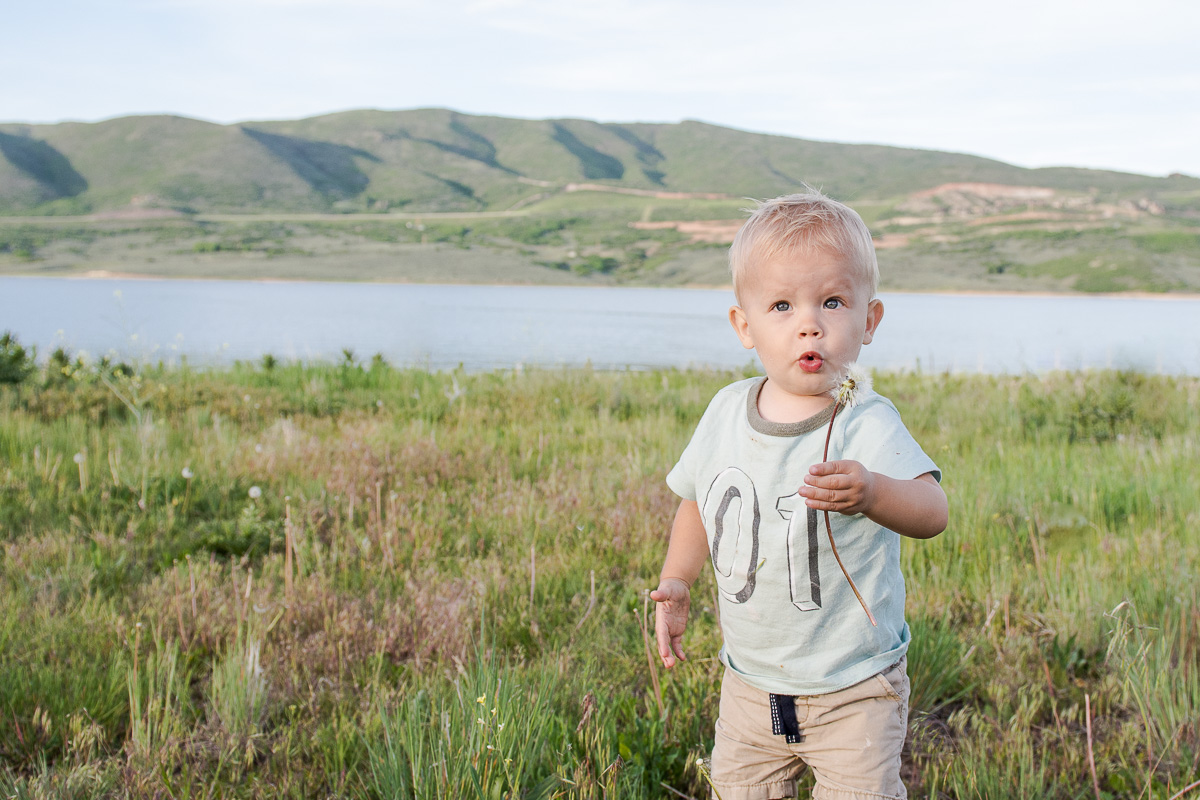 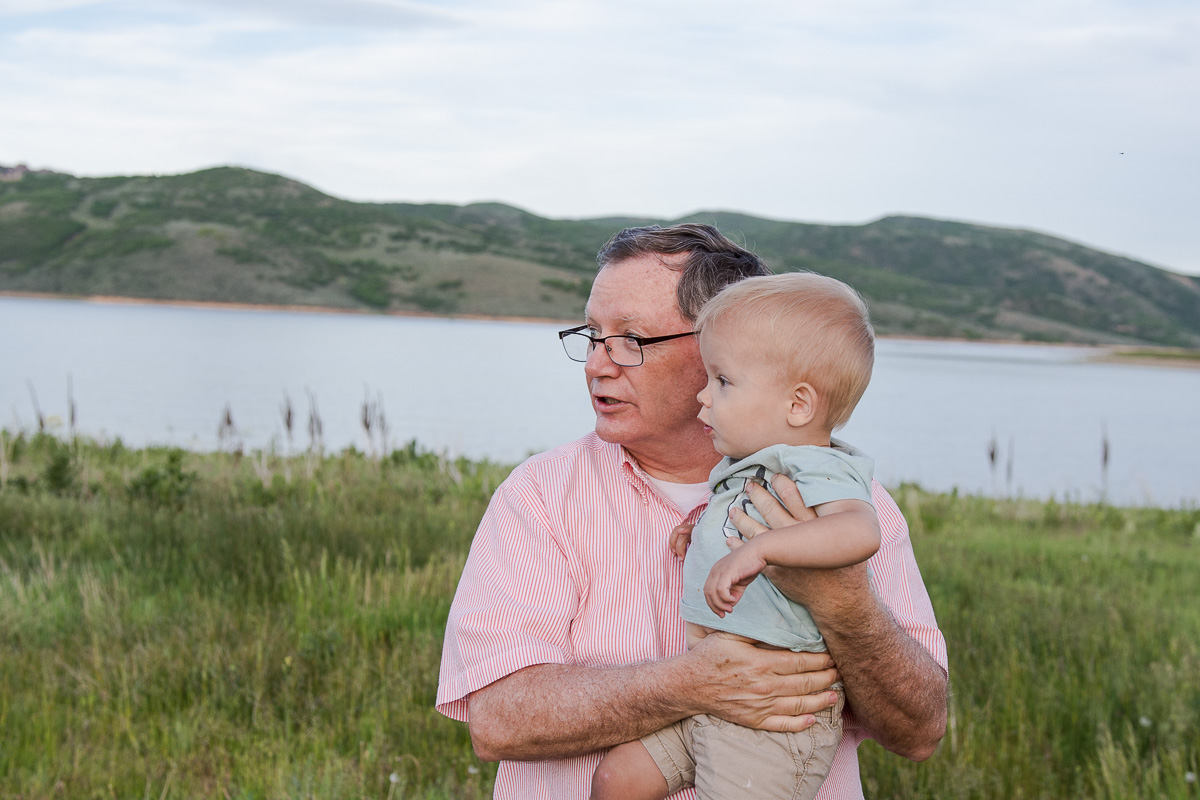 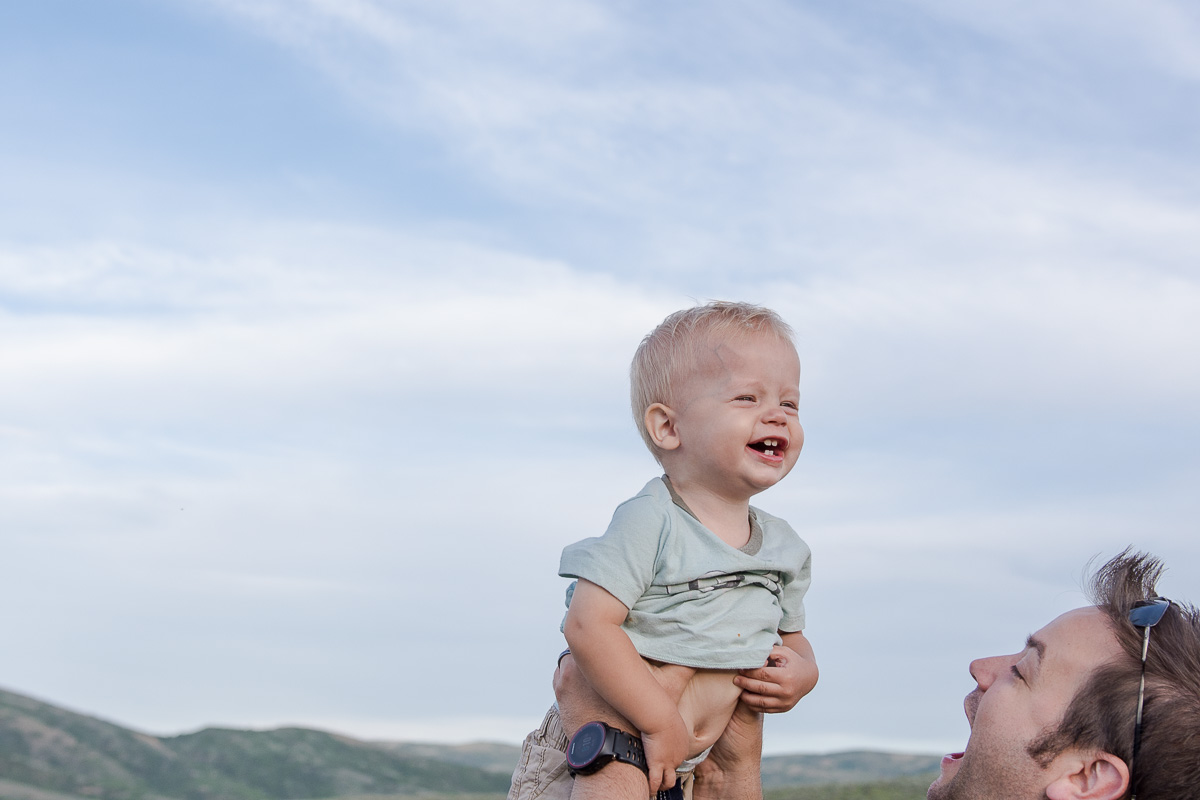 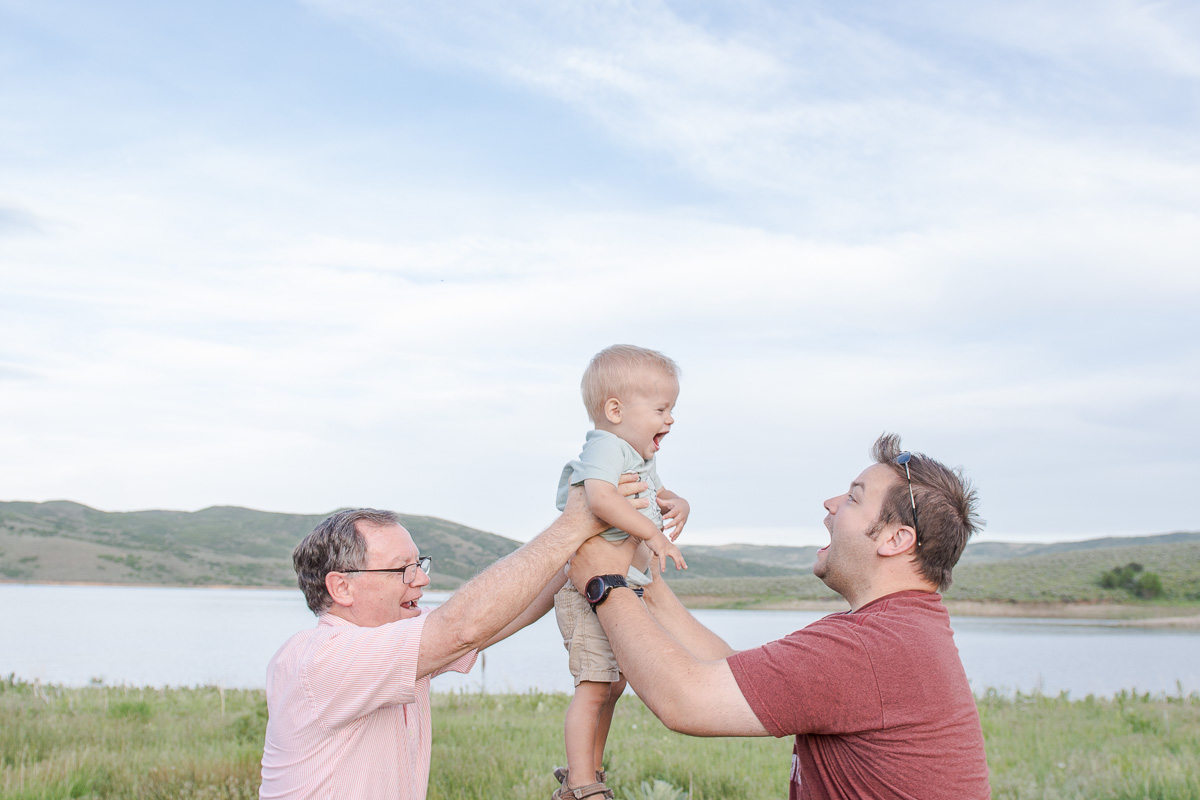 I don’t know why it took us so long to discover this charming trail but it’s certain to make our list next time around. 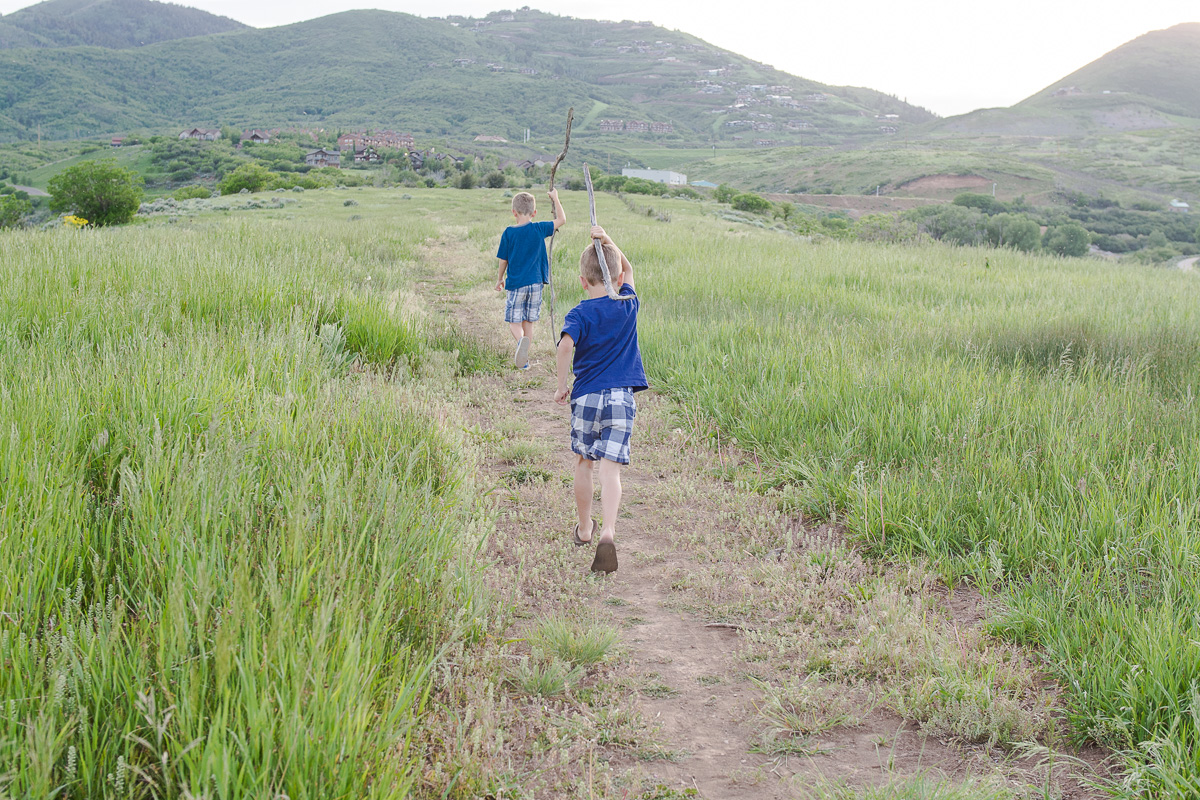 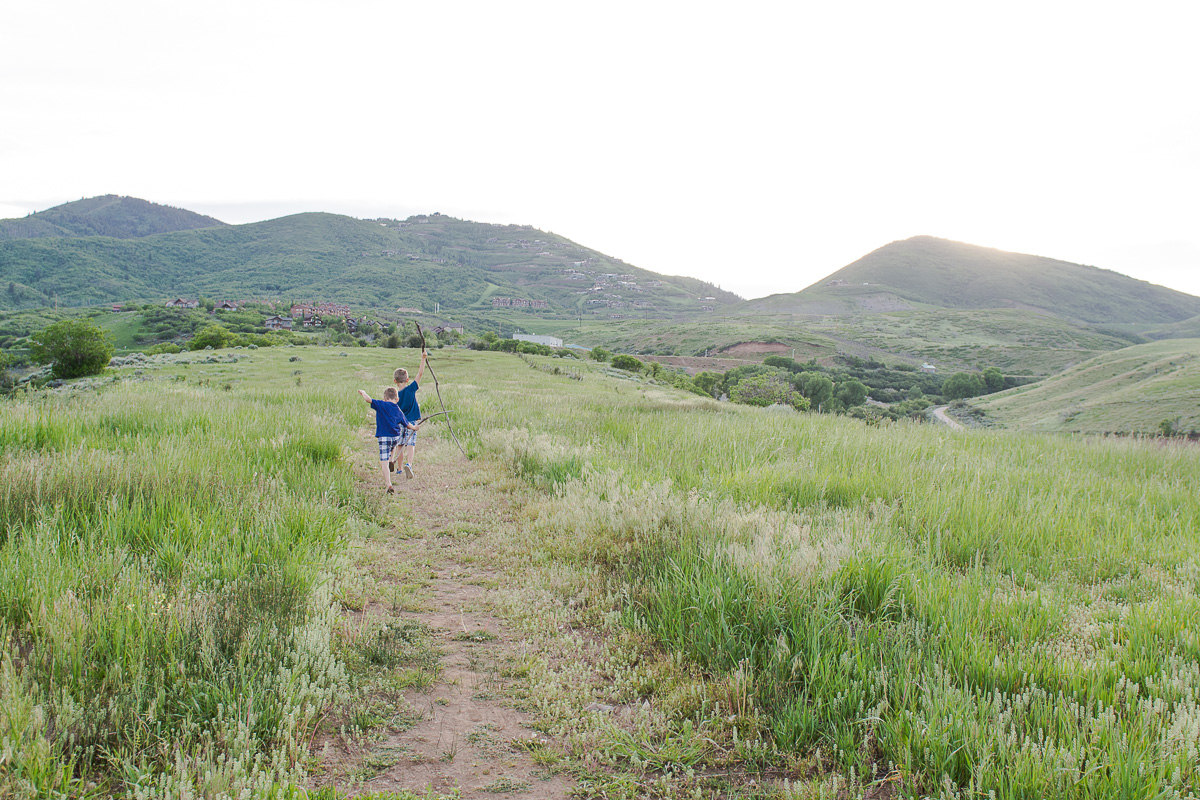