For Troy’s mom’s sixtieth birthday, we rented a house near the beach for a few days. It had to be a staycation because Troy’s sister was due with her baby one week later and couldn’t travel too far from the hospital. But I don’t know if you can consider it a staycation when you live near the ocean to begin with.

The boys were in awe when we drove up the cul-de-sac and pulled into the driveway of what they called the “castle house.” 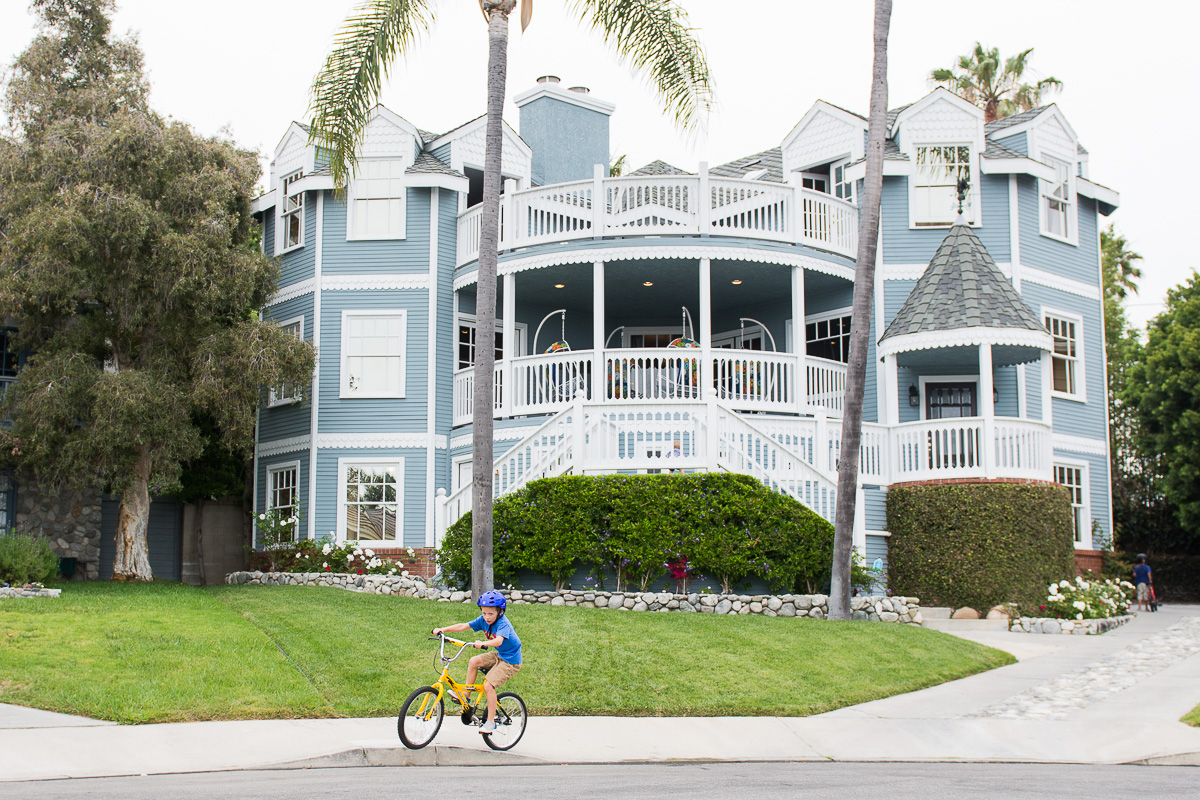 It really was the most charming house and it fit our extended family perfectly. We kept the windows open to the balcony off our room and the salty ocean breeze blew in all night long. I’m sure the jam-packed days and outrageously comfortable king-size bed had something to do with our exhaustion, but I can’t remember the last time I slept so well. 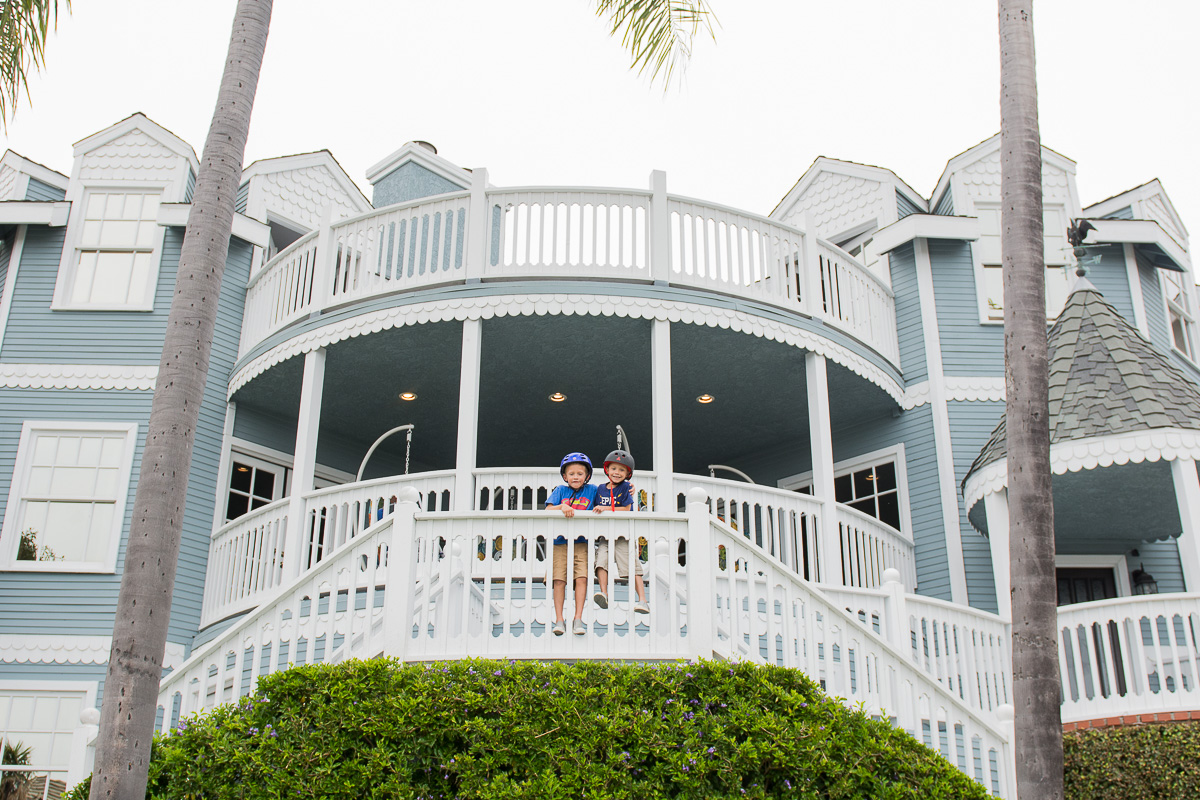 Since we only had to drive 20 minutes to get there, we were able to throw all of our bikes in the back of the car. The boys wasted no time whipping them out and cruising up and down the street. 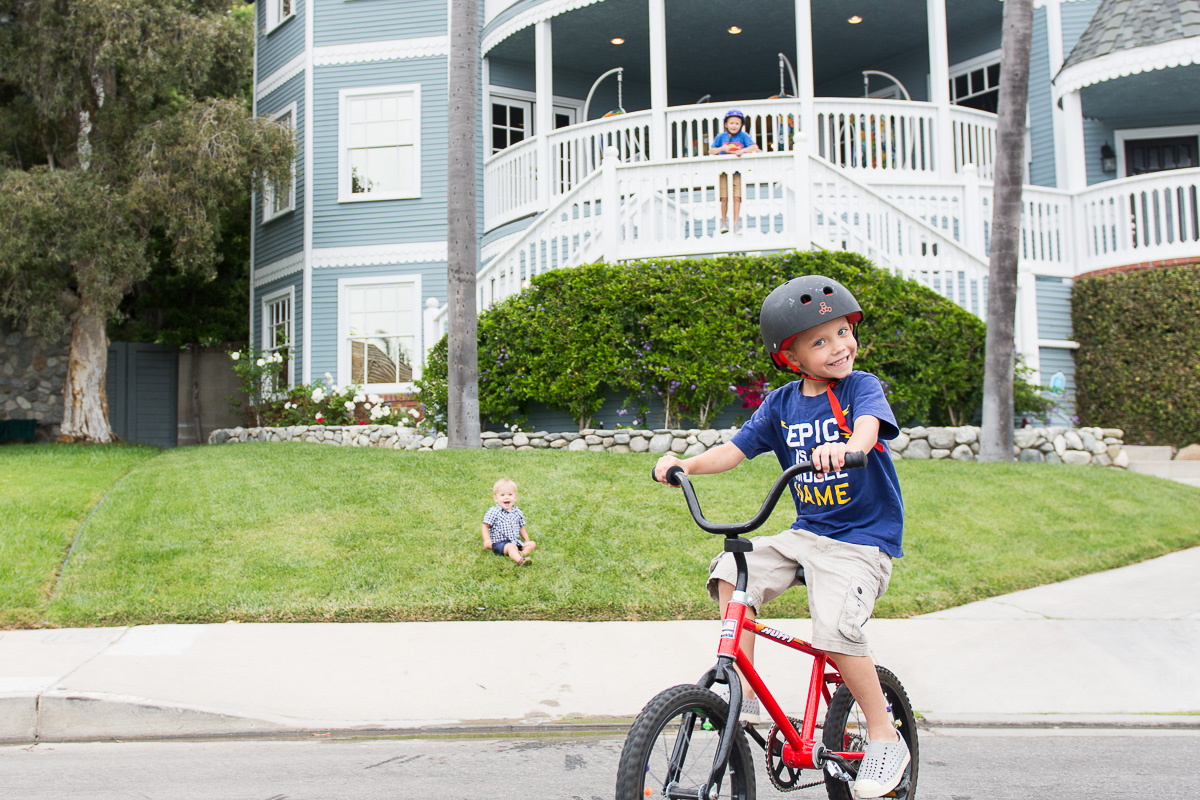 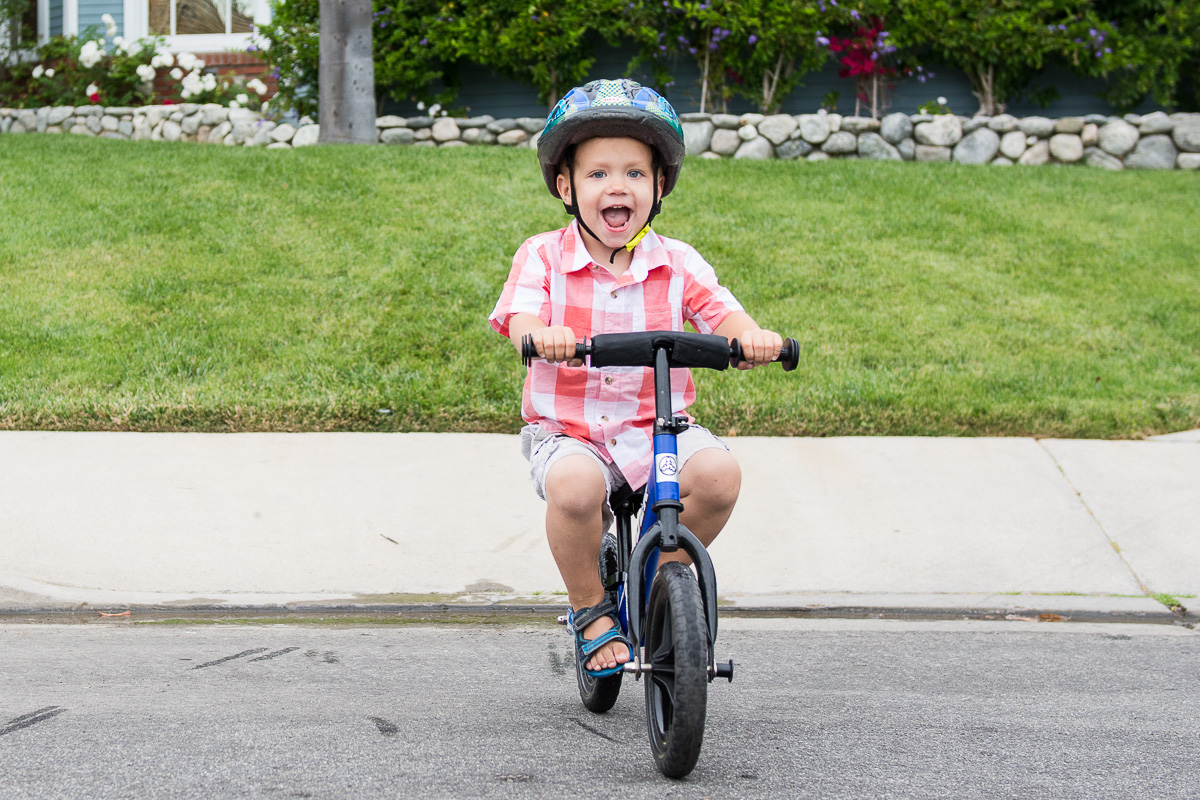 They loved playing giant Jenga and Connect Four in the backyard. 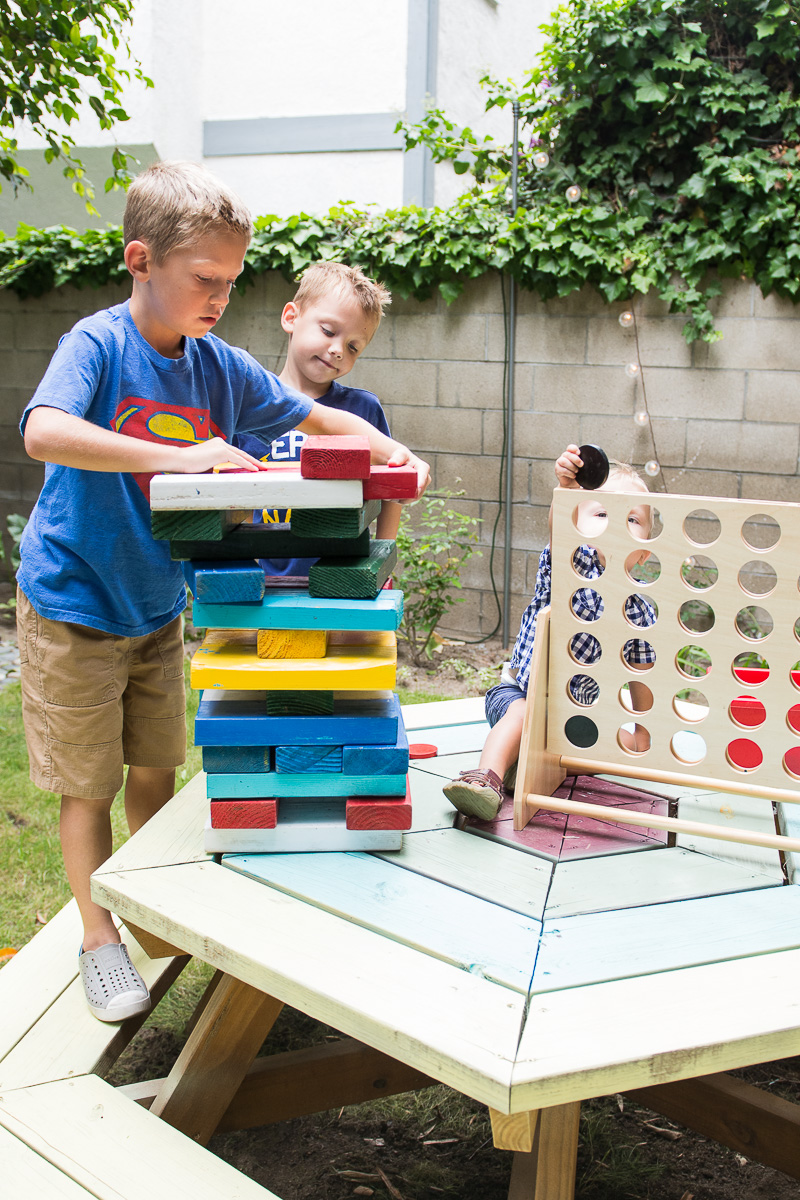 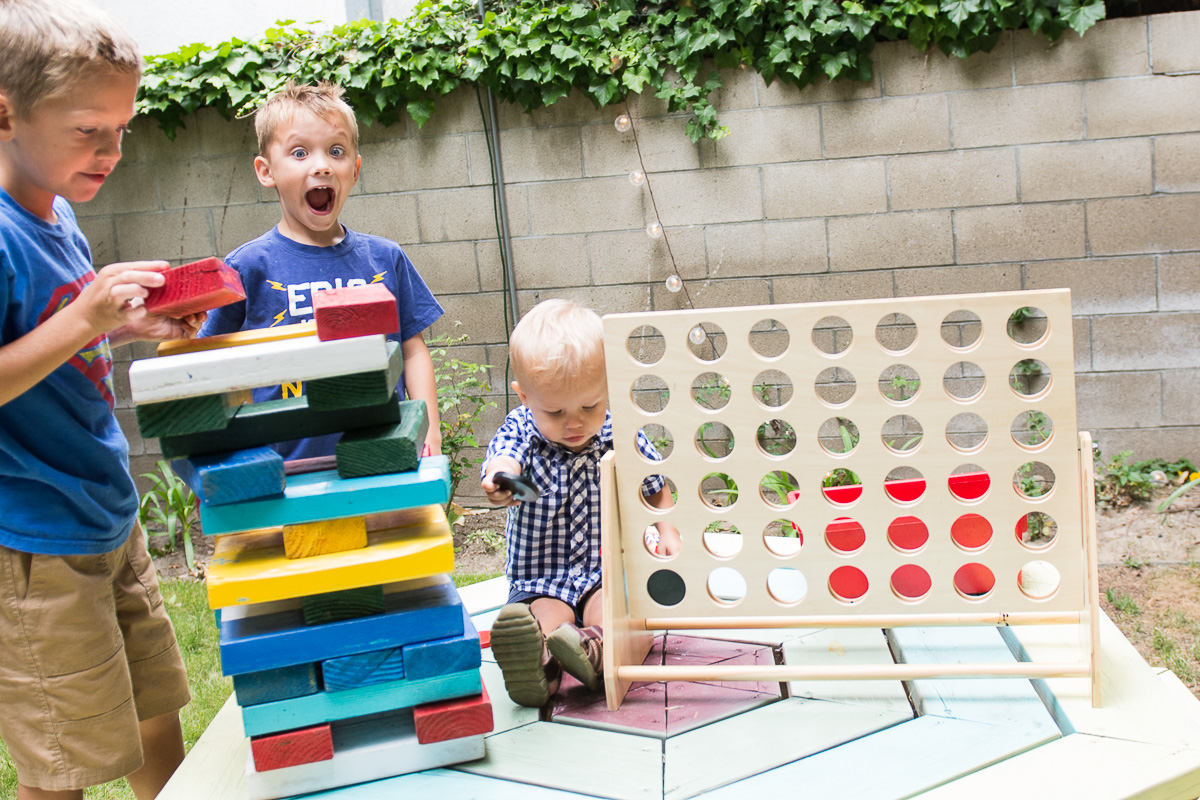 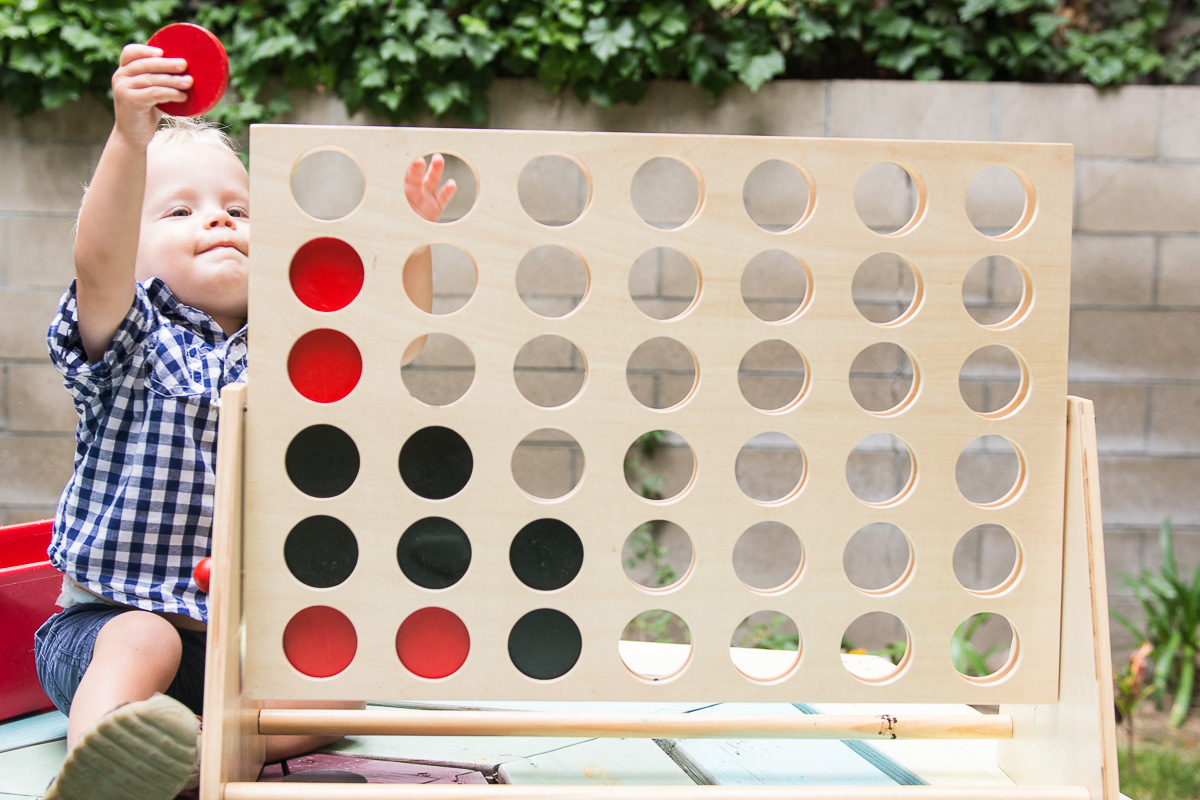 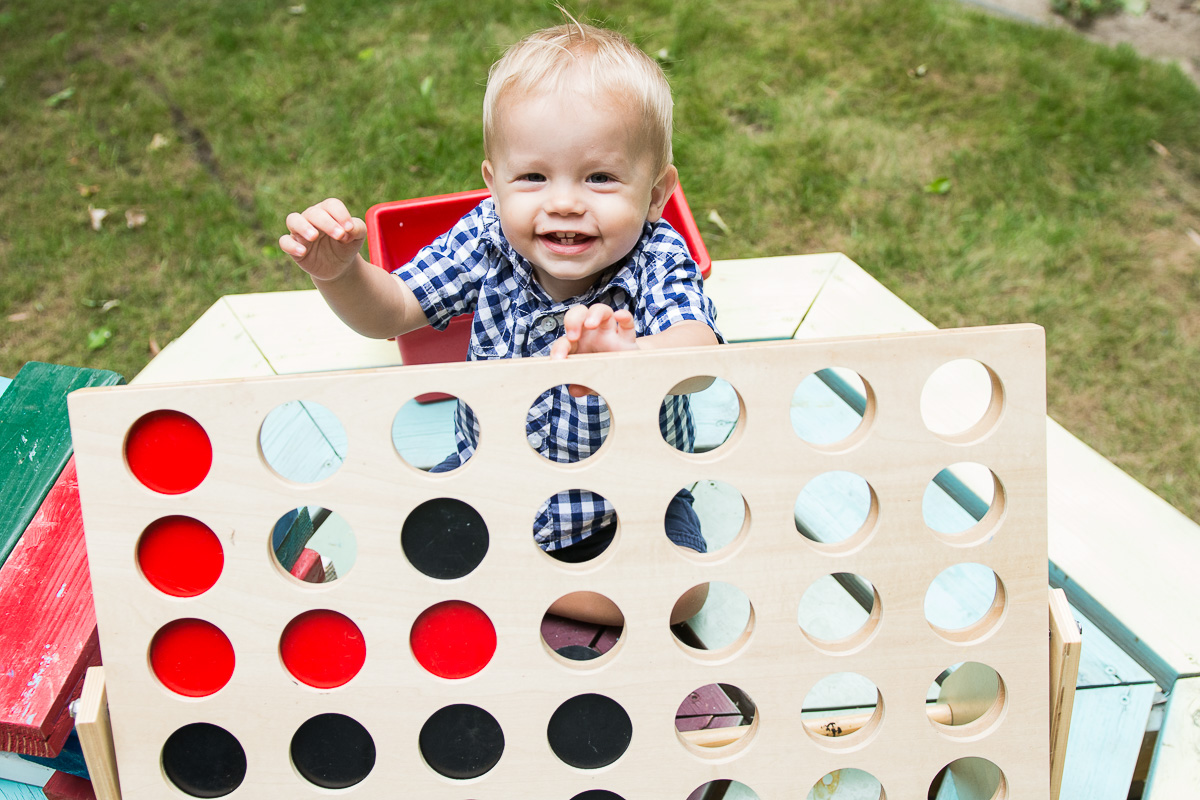 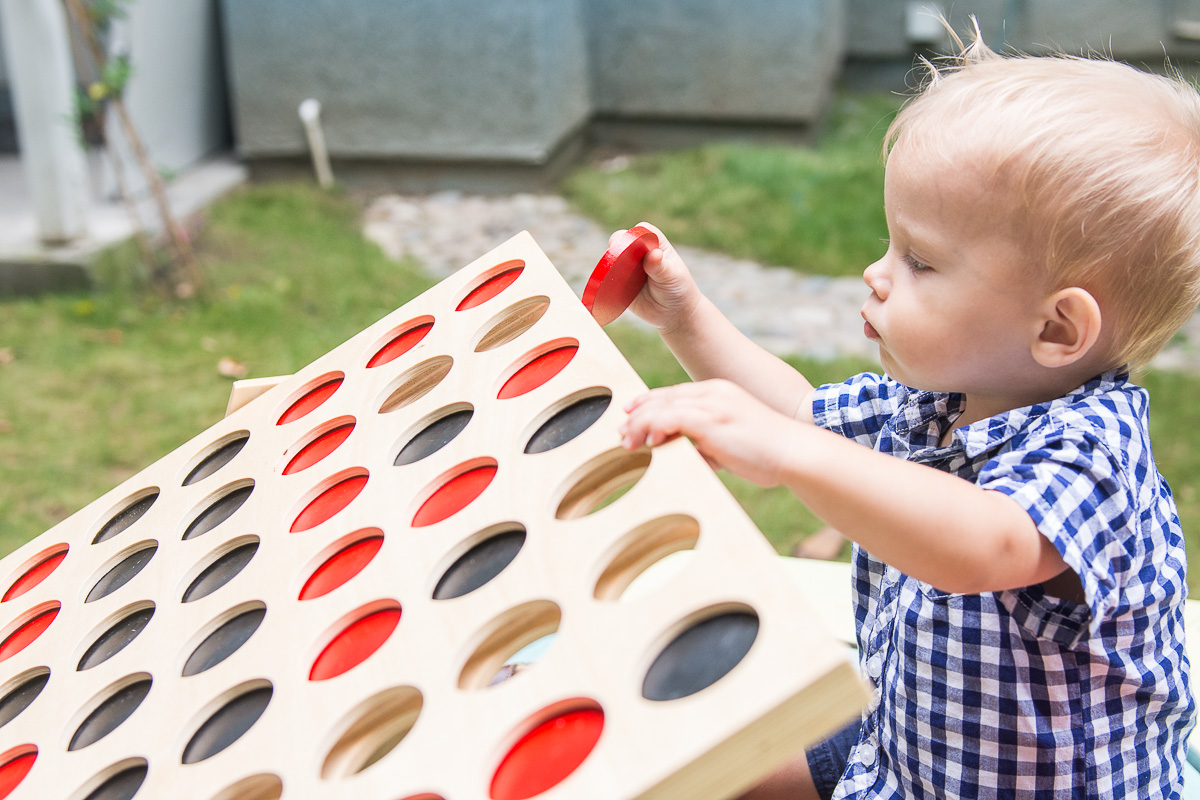 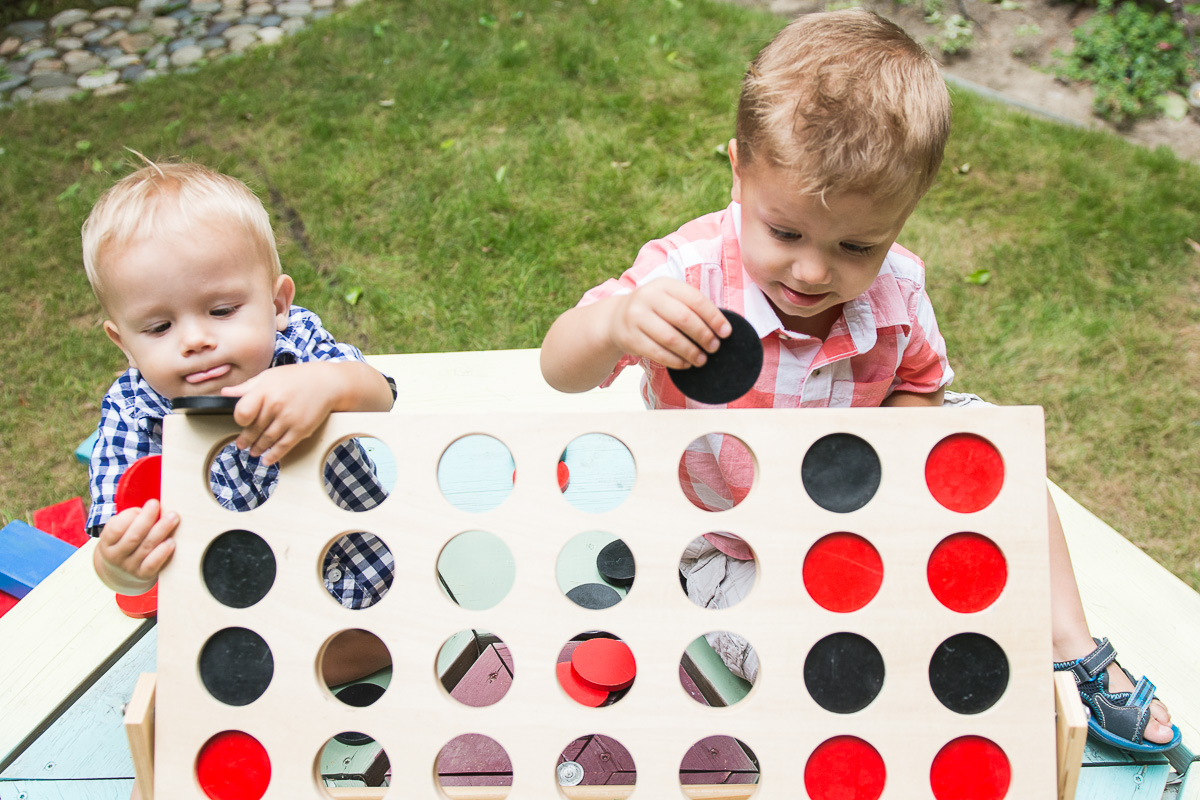 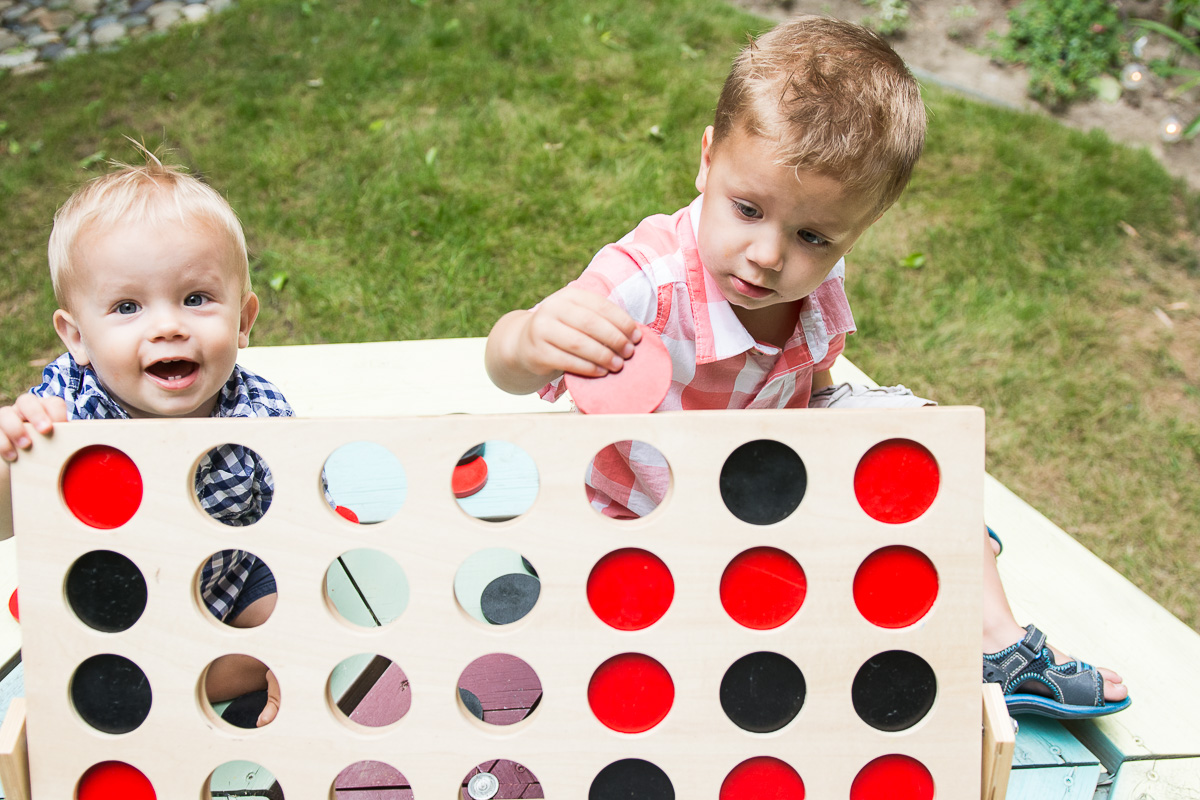 We took a walk down to the ocean on our first night there. 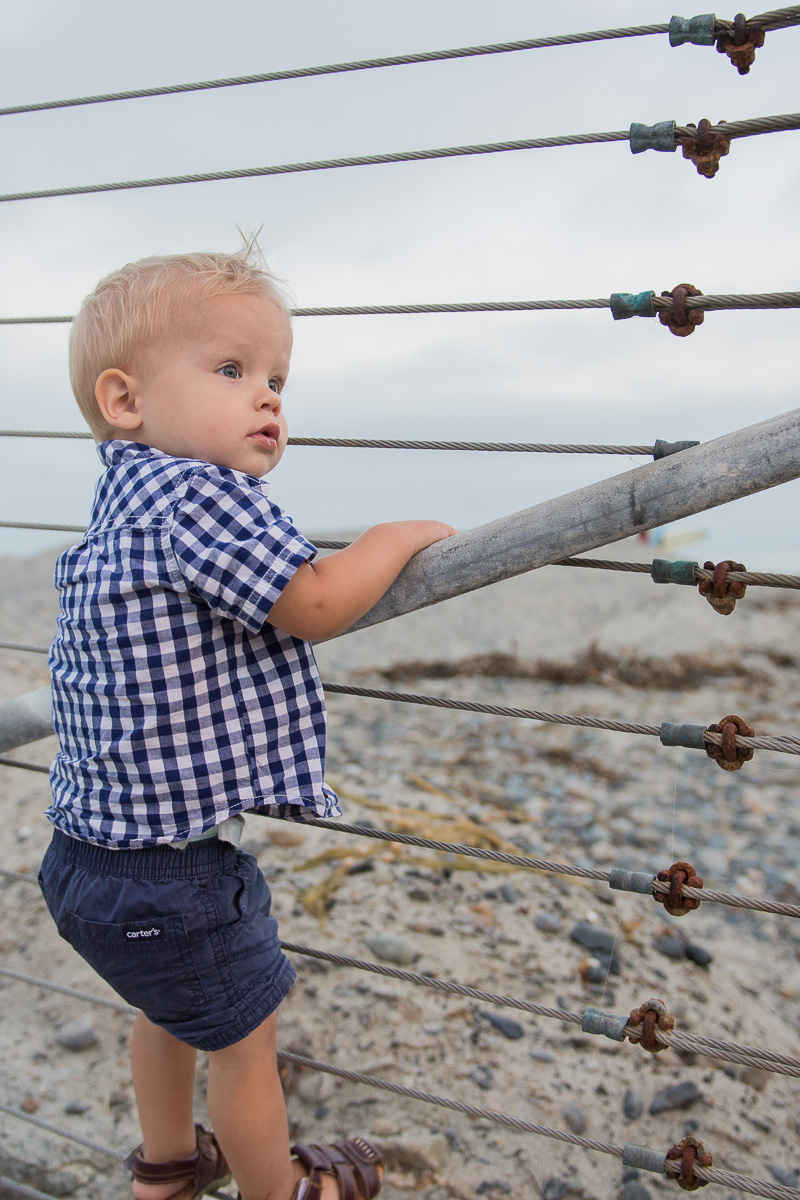 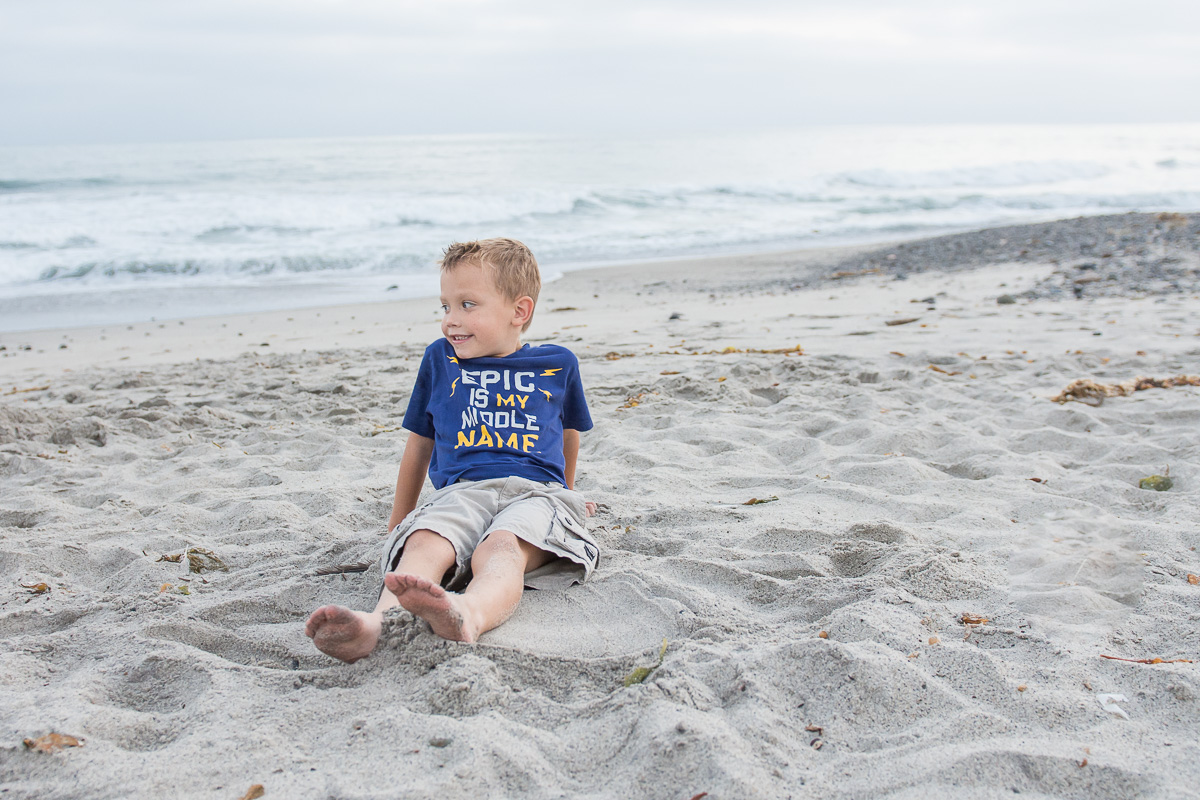 The boys can never resist jumping the waves, even if they are fully dressed. 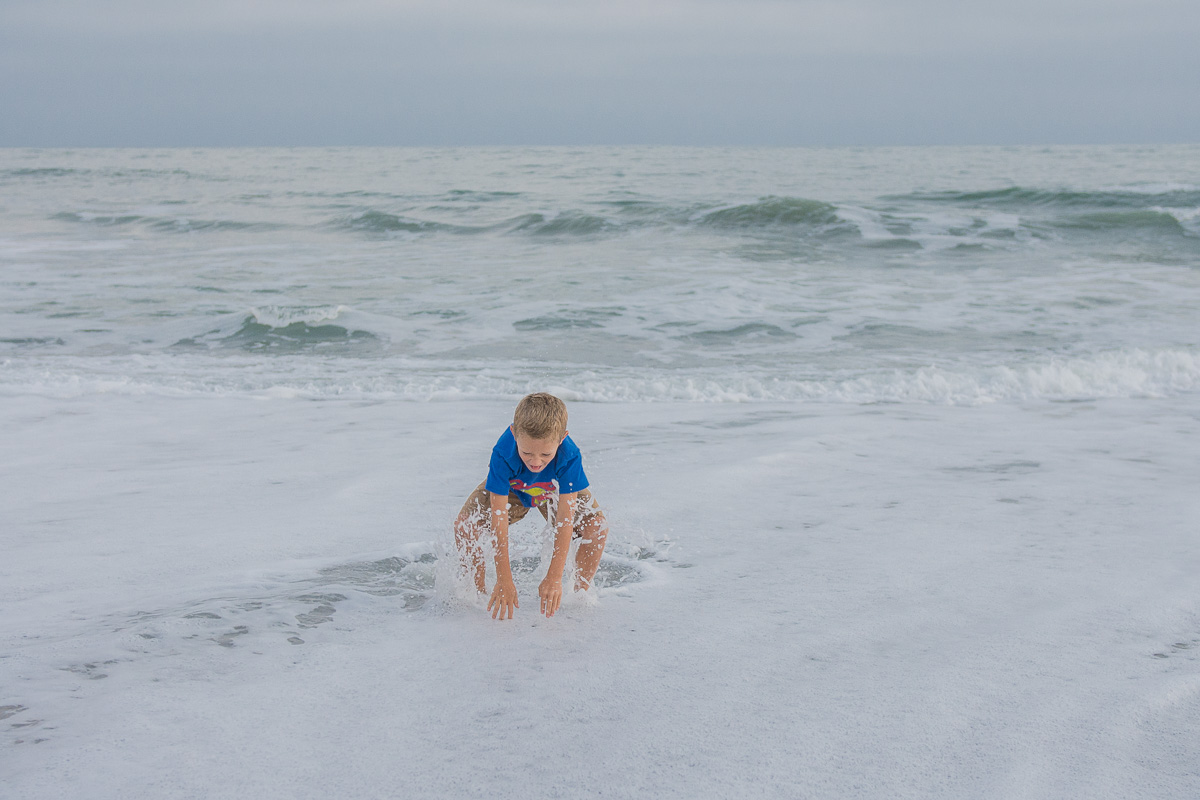 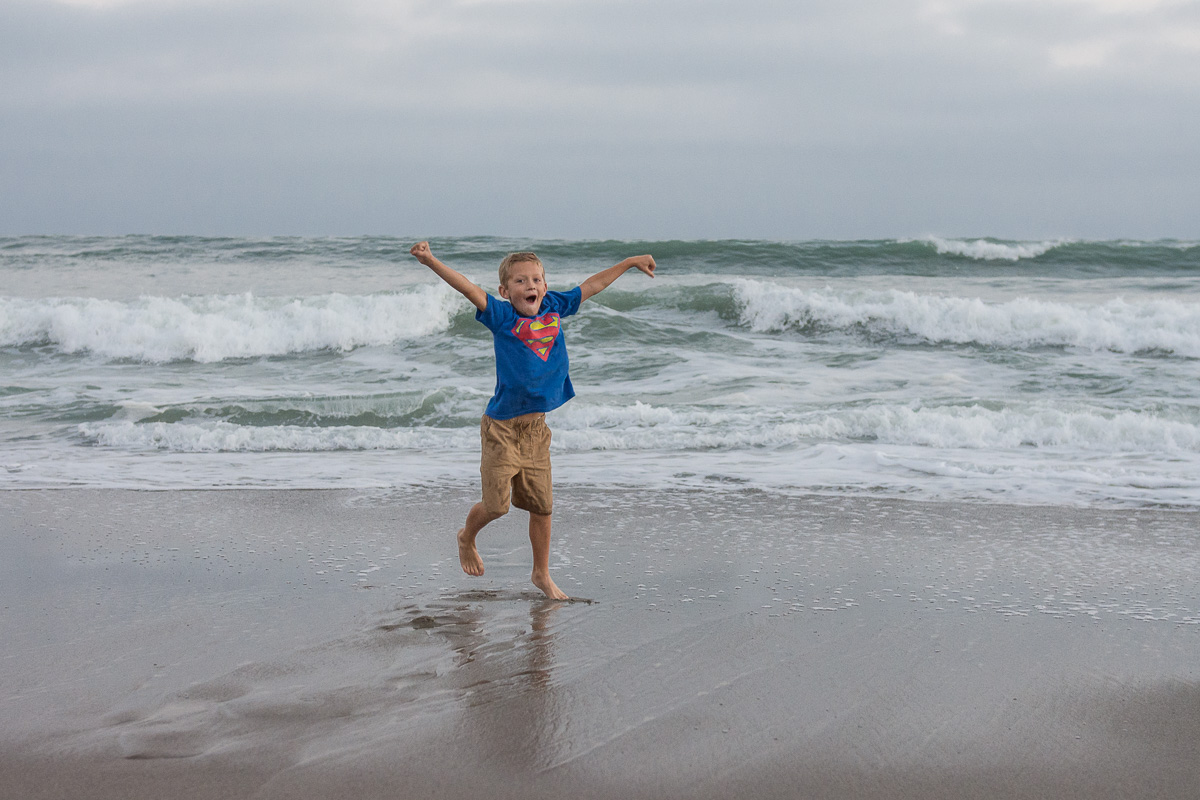 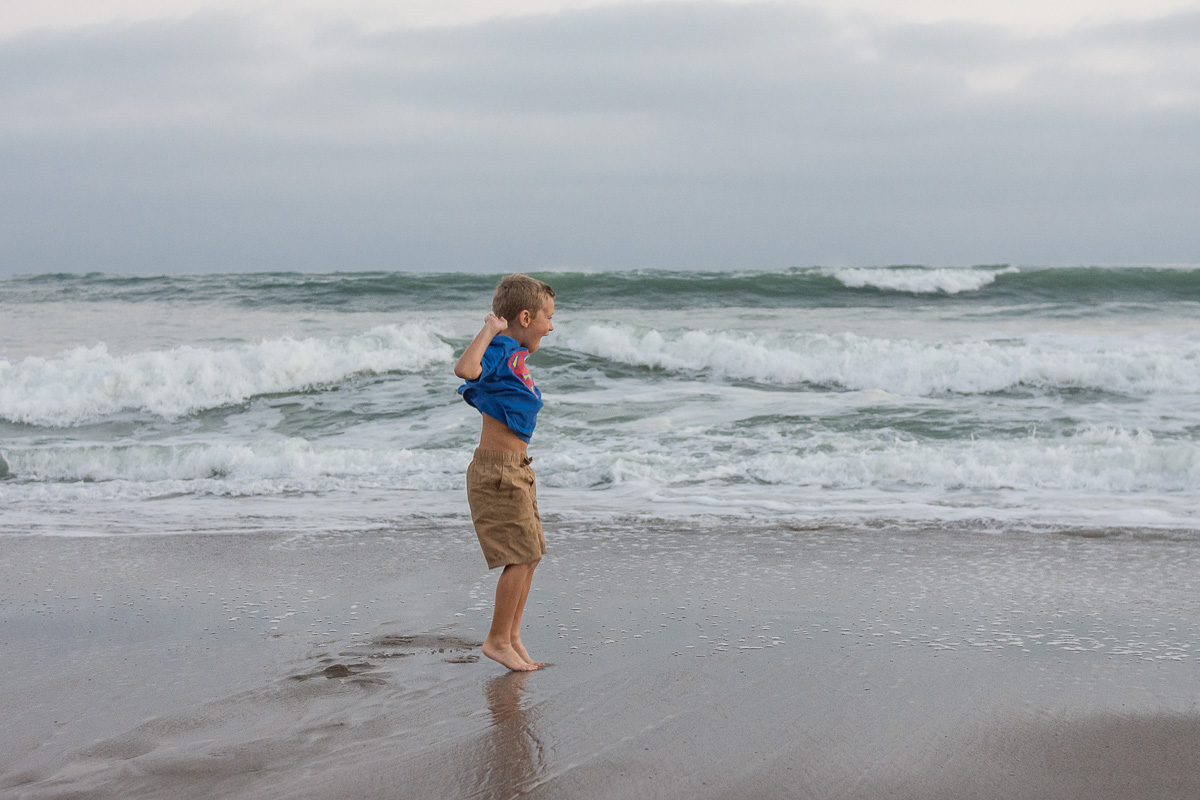 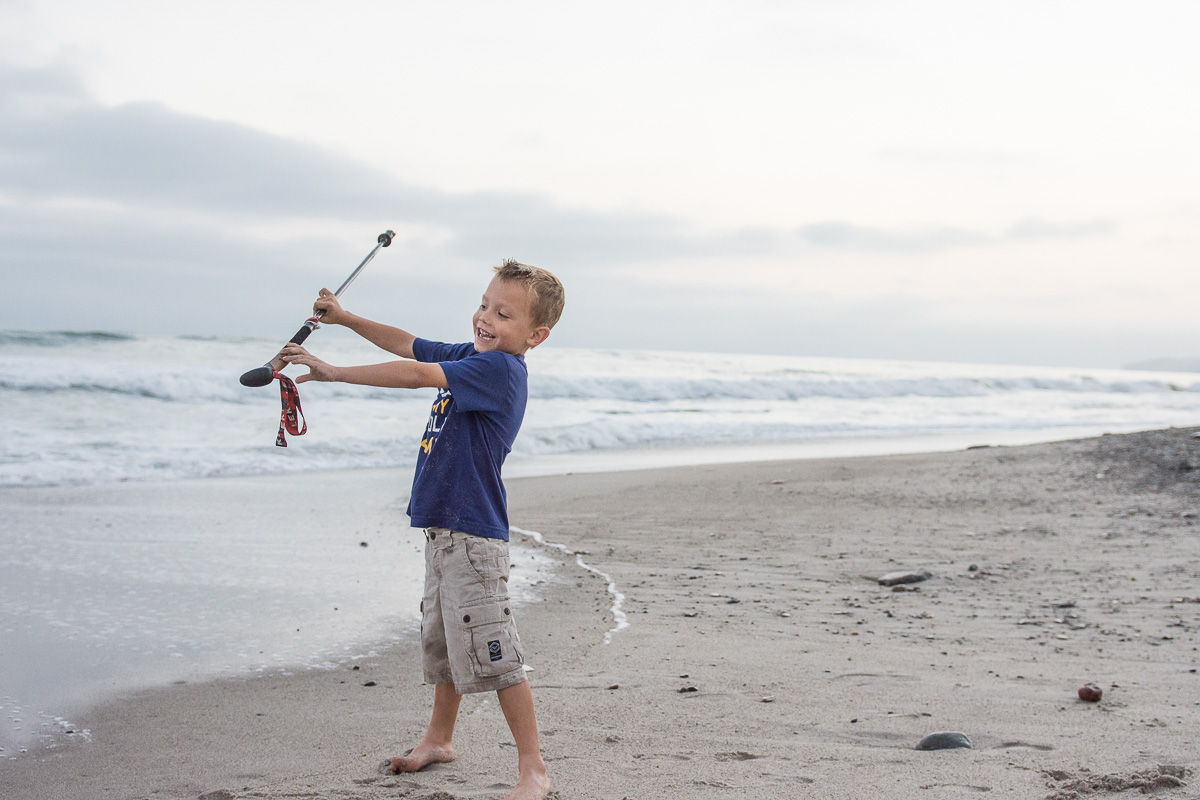 Mornings were full of conversations and lounging in the swing chairs on the front porch. 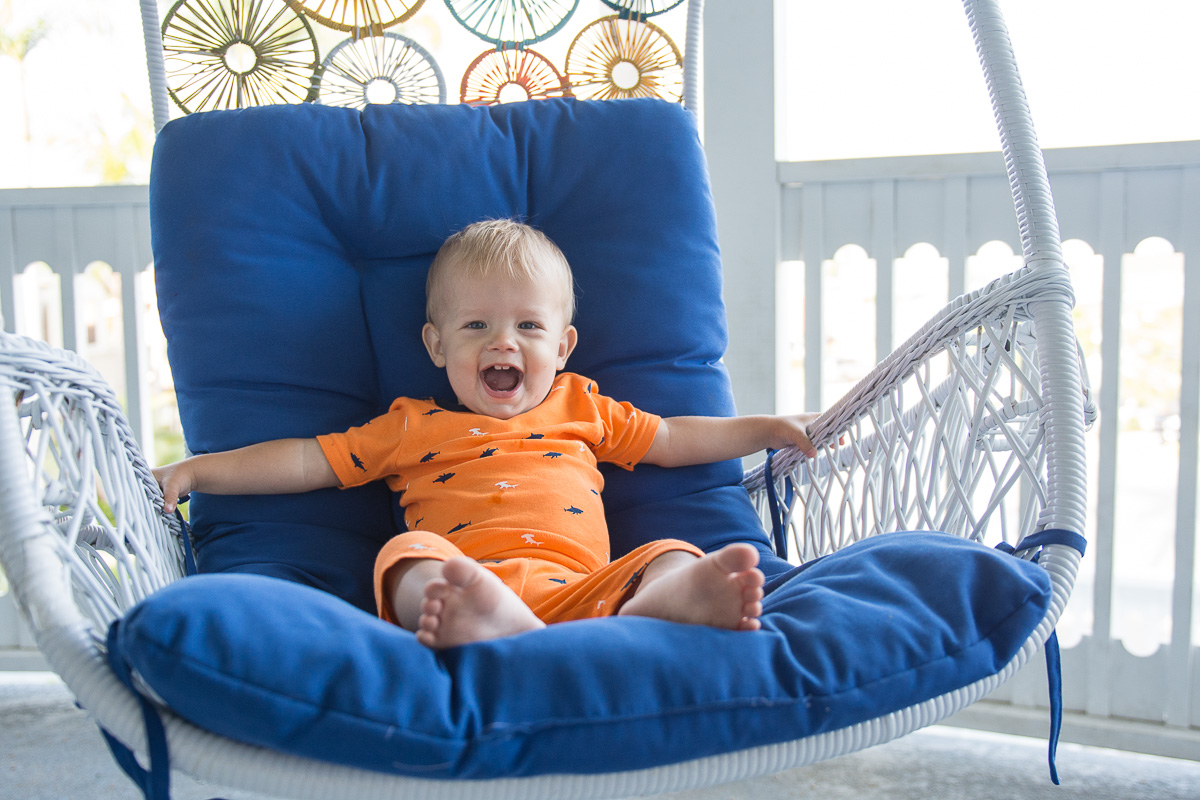 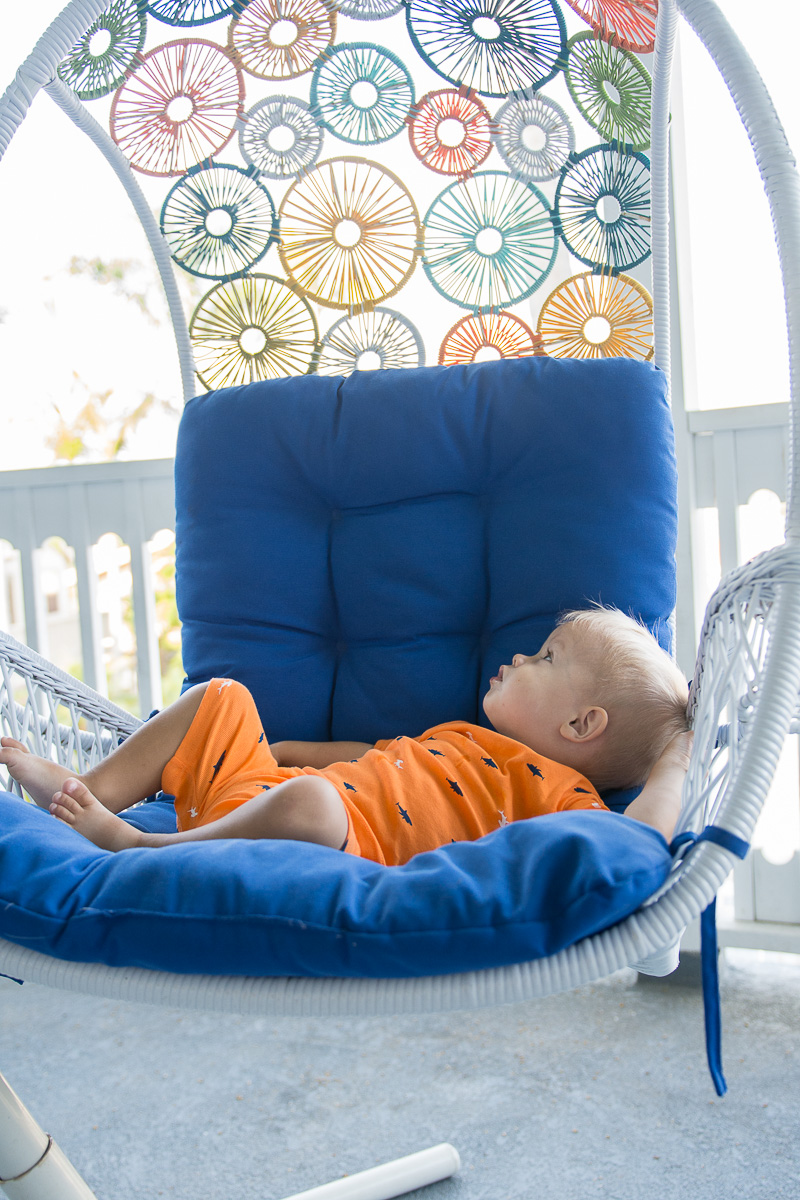 In addition to two full beach days which I’ll cover soon, we took a bike ride to the local park. 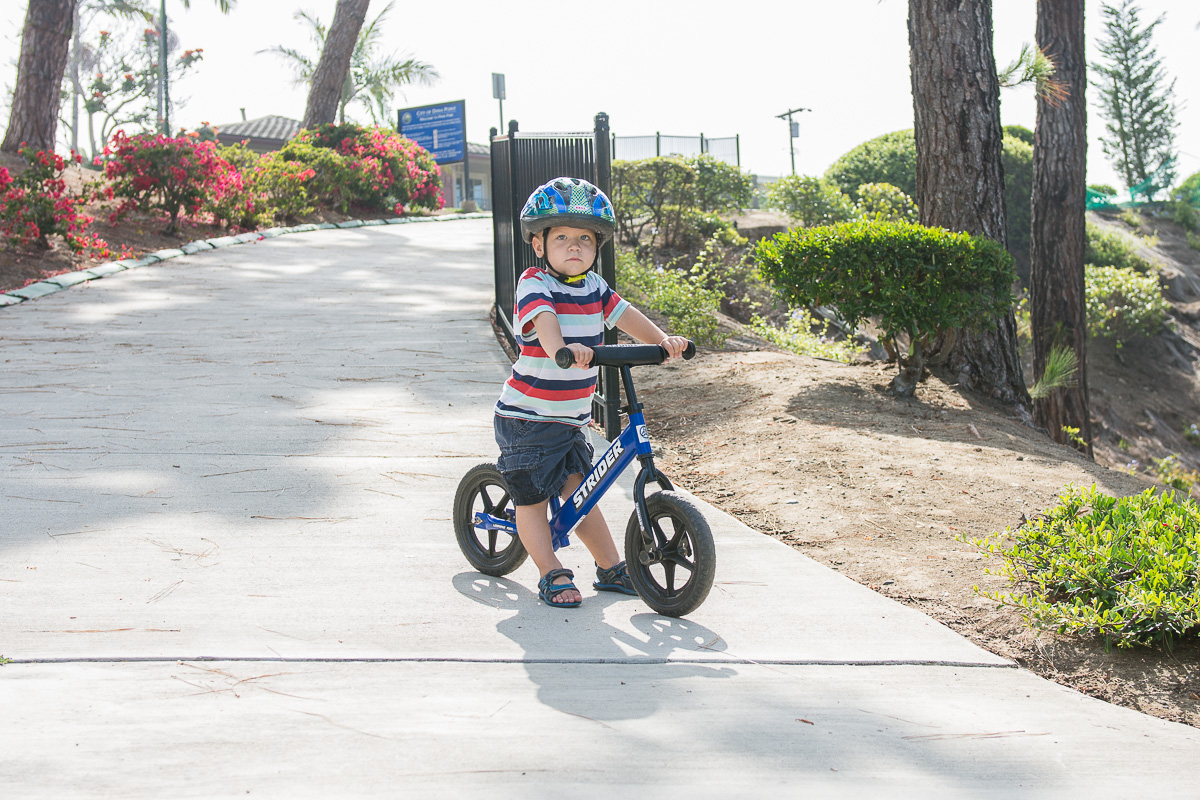 Crew and his cousin Sterling raced over and over on their balance bikes. Those two were fast I tell you. 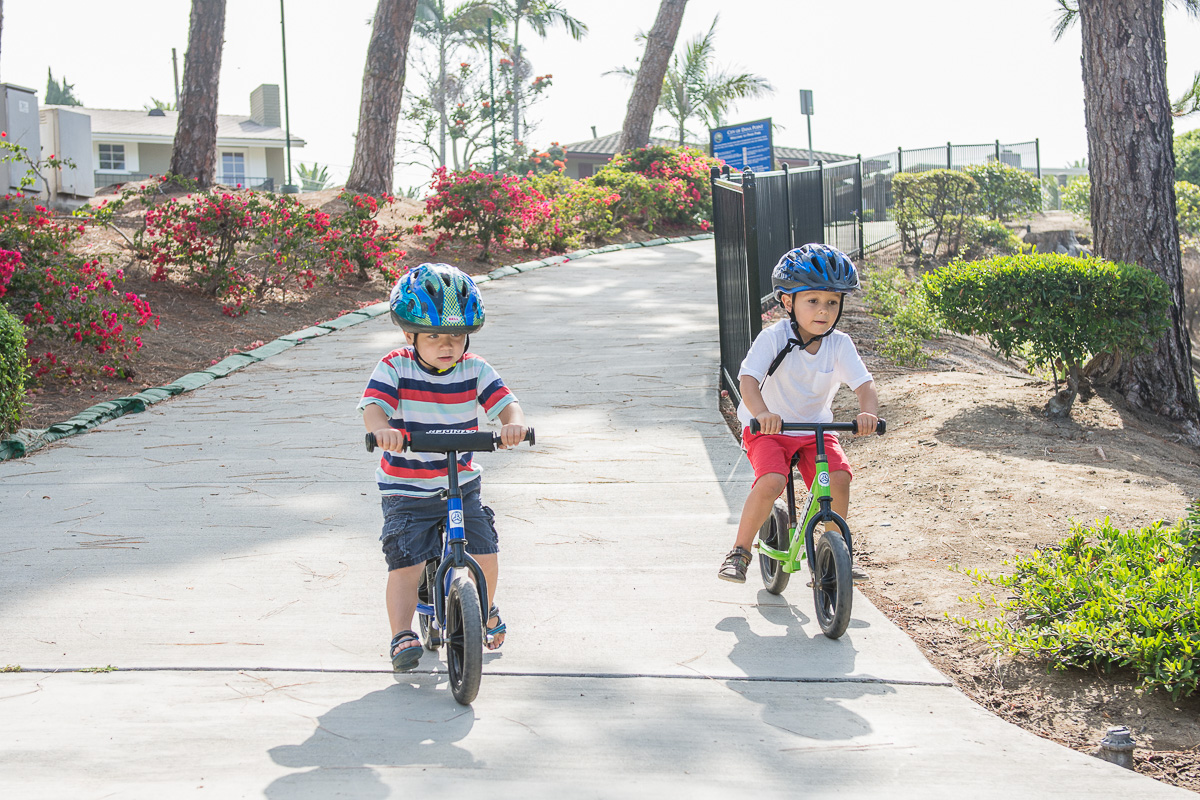 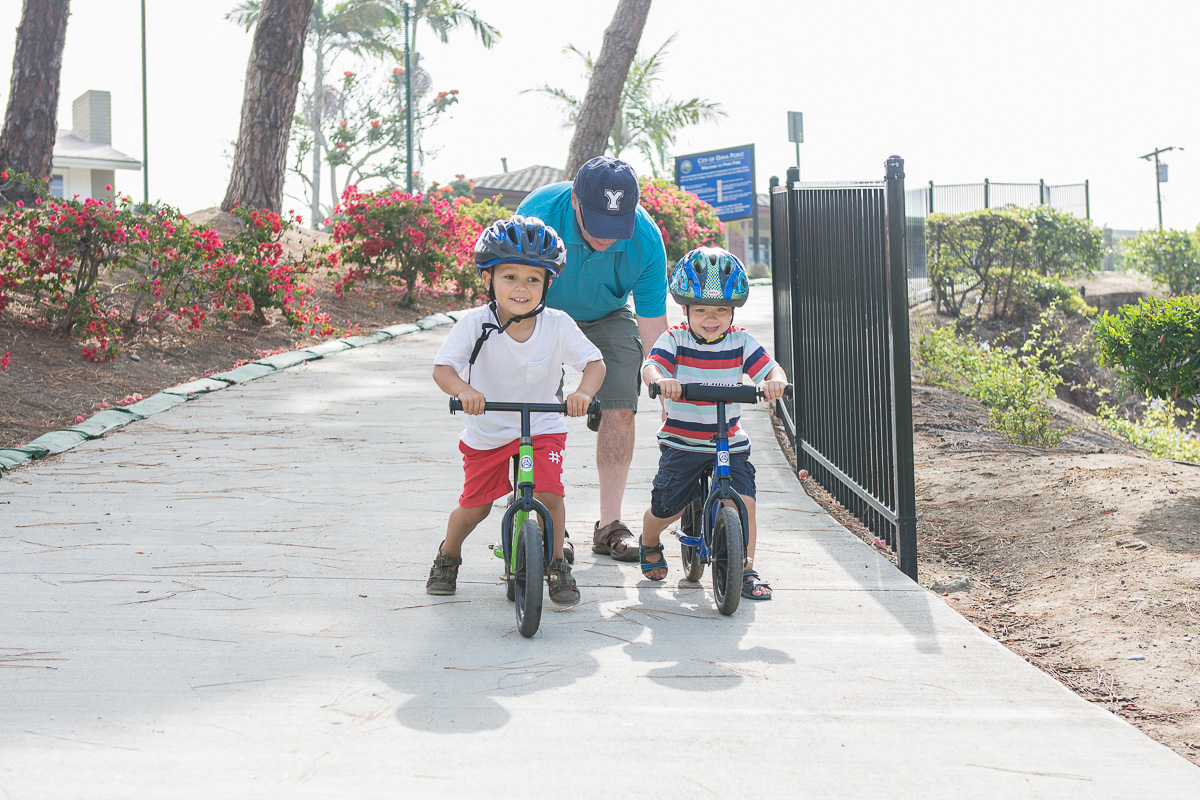 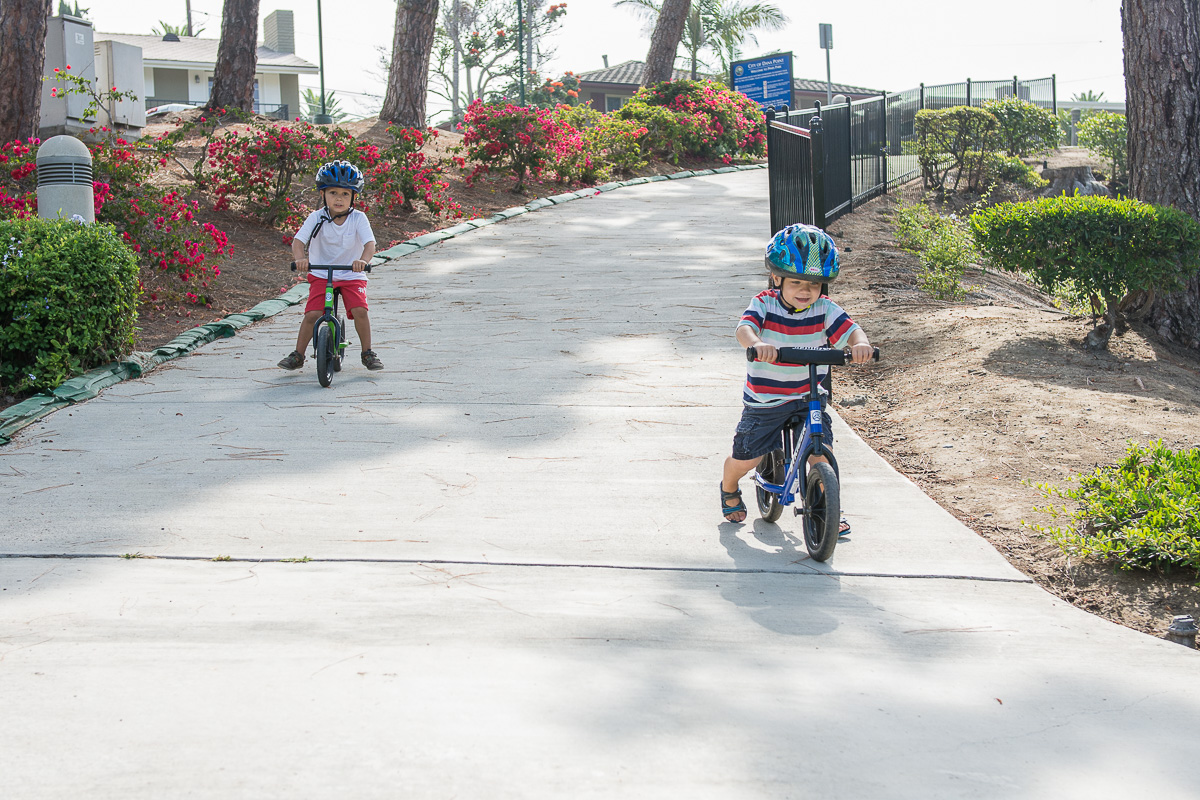 Evenings were spent back on the balcony, watching the sun sink into the ocean off in the distance. 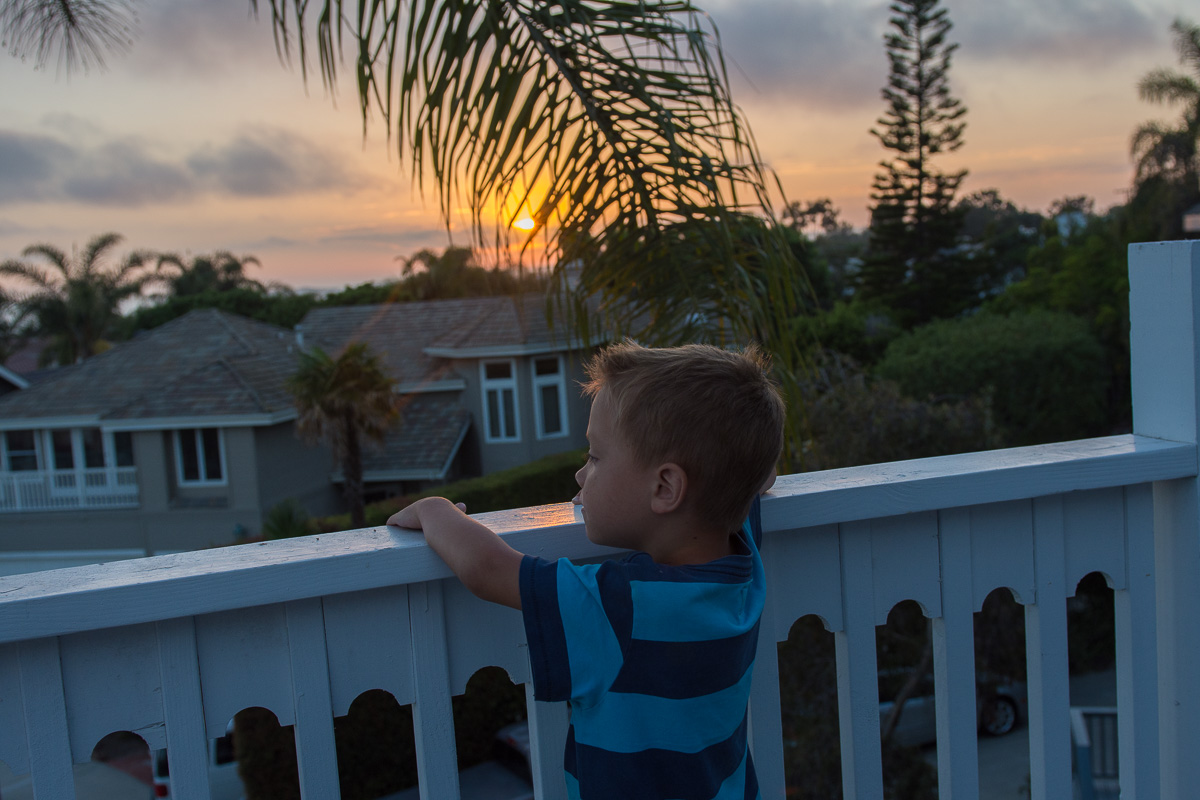 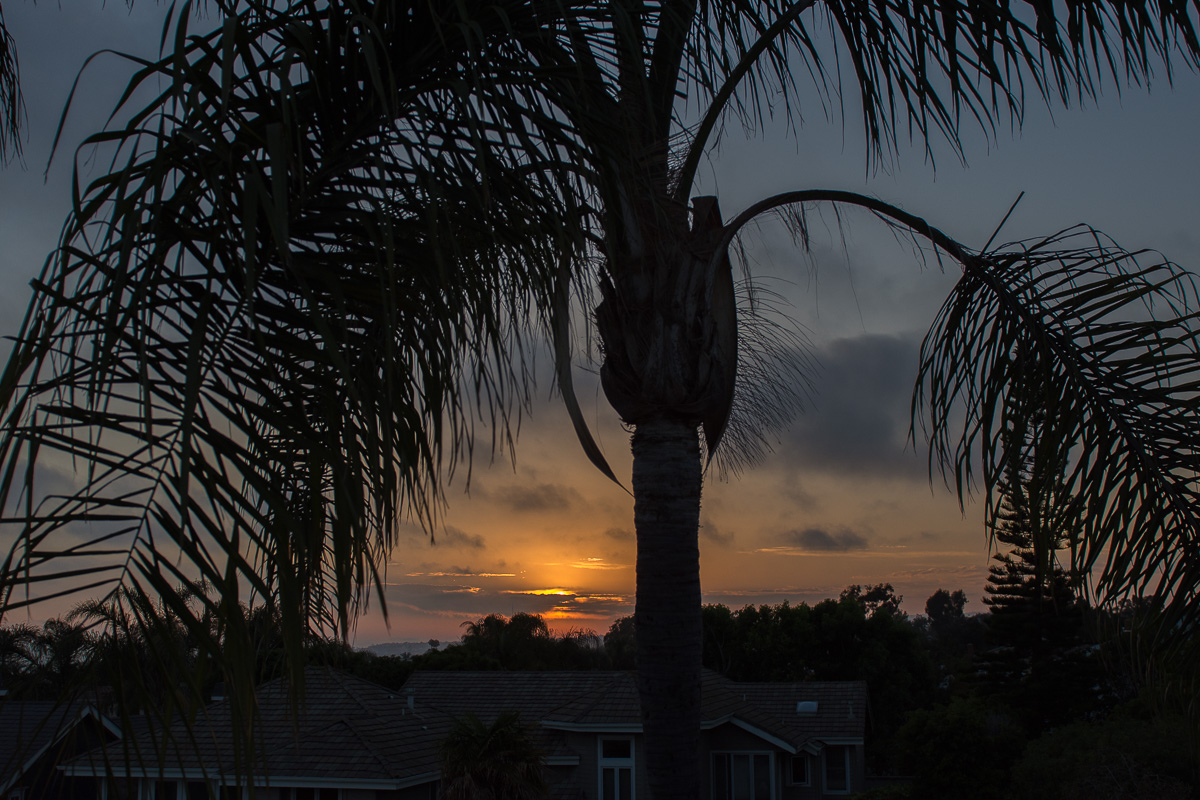 But the main highlight was gathering around Grandma and watching her open a gift that all of the grandkids contributed towards. I don’t think they could have stood much closer to her as they anxiously waited for the big reveal. 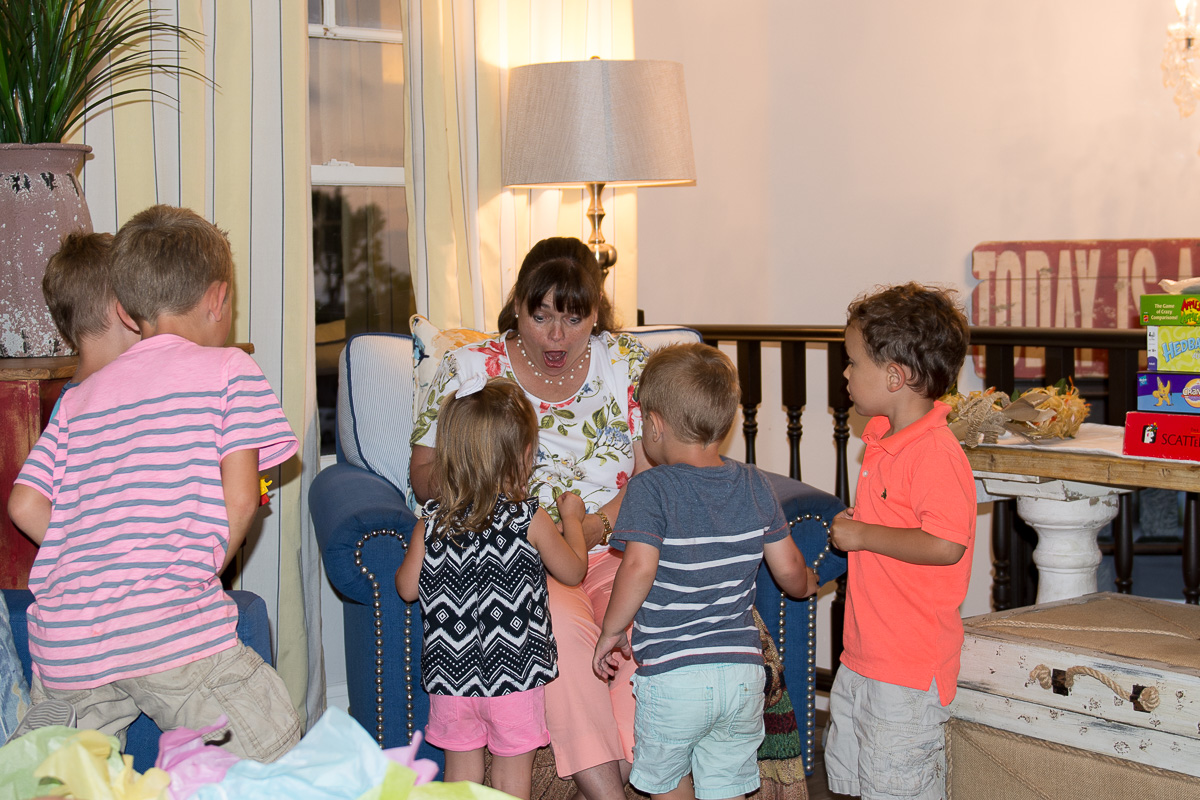 We popped confetti poppers as Grandma made her way towards her cake. 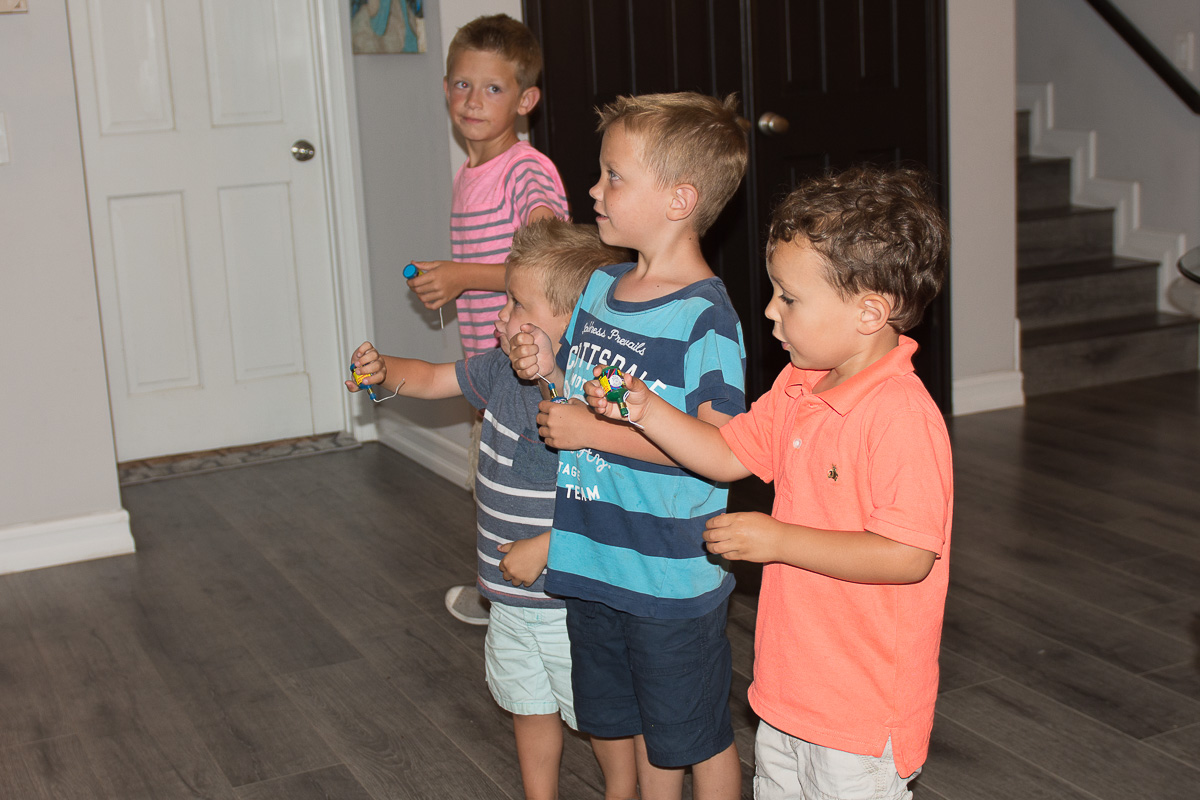 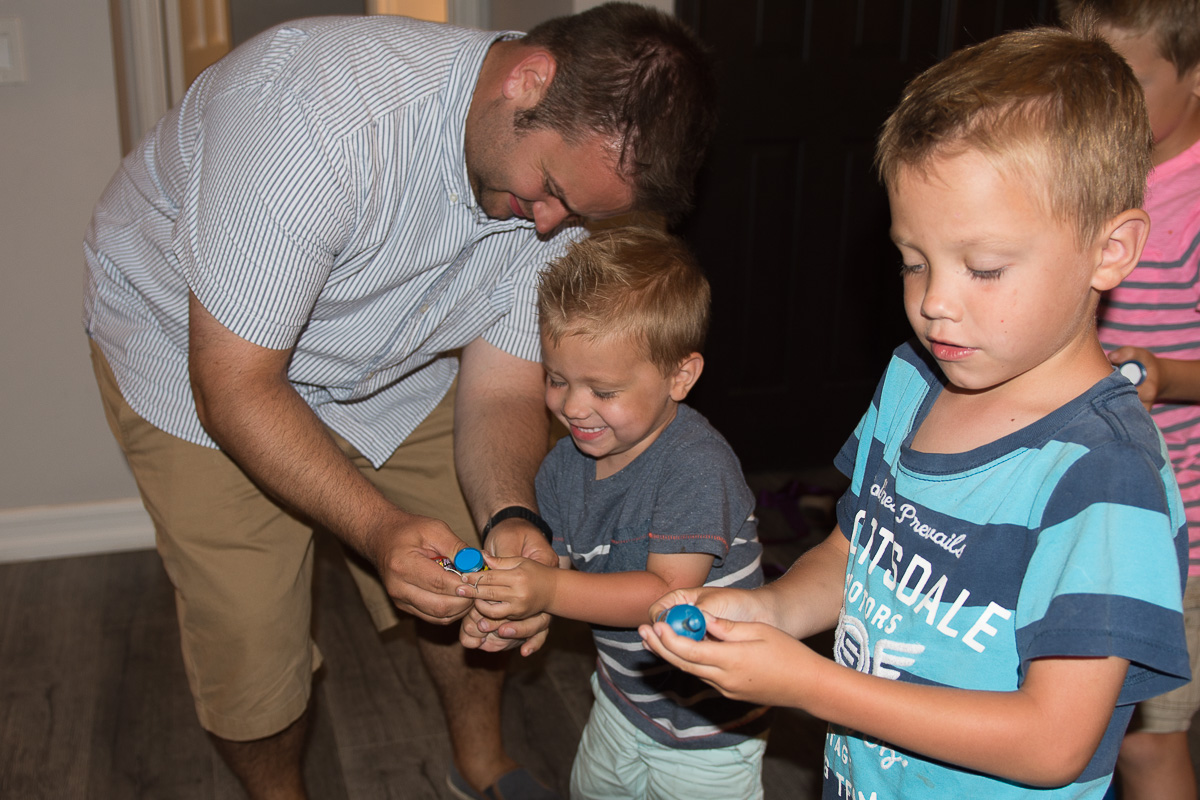 Uncle Todd picked up the coolest spinning, singing, sparkling candle I’ve ever seen and we topped off some memorable days with chocolate on chocolate cake. 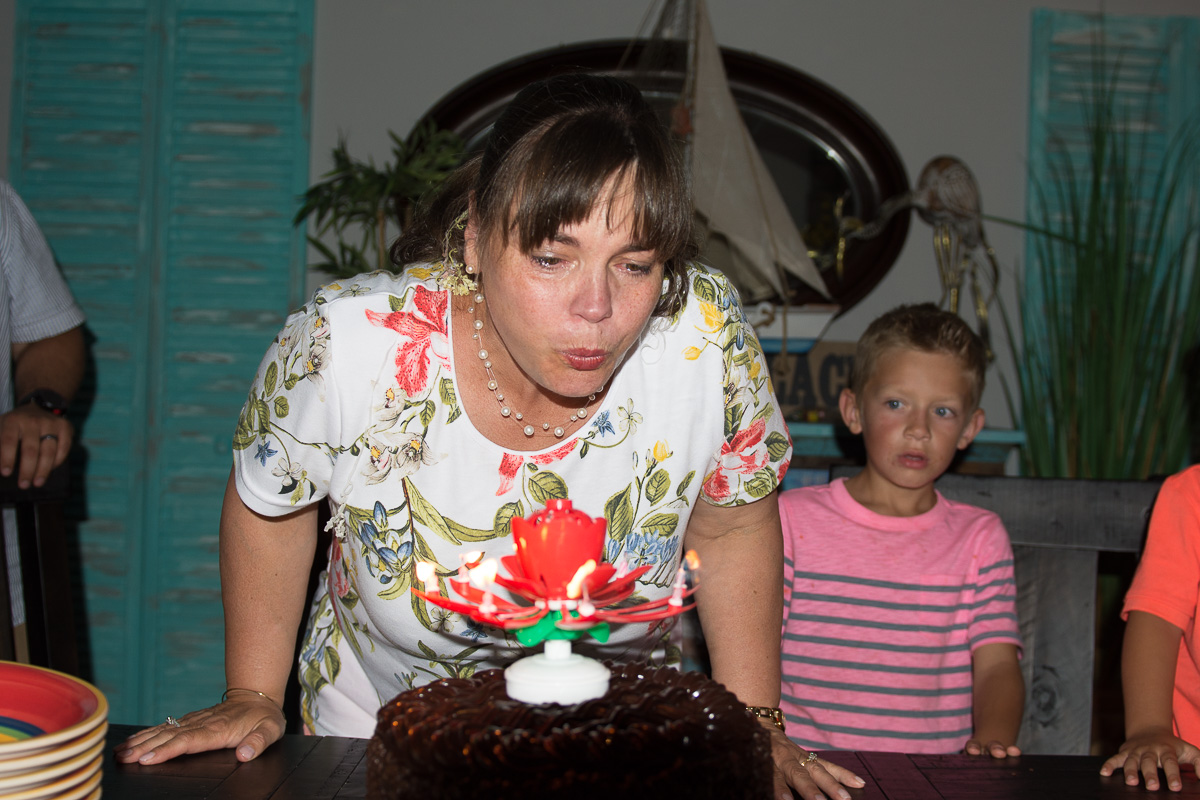