Skip to content
The countdown to Blake’s first birthday has begun. He is eleven months old today which means that we only have 30 more days until Blake is ONE! I read a quote the other day that said:
“It may not seem like it when it’s three in morning and you’re trying to soothe a crying child, but believe it or not, a baby’s first year goes by pretty quickly. After that, it’s just a memory.”
Just a memory, I thought. Only one more month of Blake’s first year and then it will be just a memory. All of a sudden I feel incredible pressure to cherish every moment of his short baby days. Of course there is so much to look forward to once Blake becomes a toddler and a preschooler and on and on, and I know that down the road there will be more babies in our family, but for now, my first baby is growing up way too fast!
Here are some of Blake’s favorite things at eleven months:
He loves our ipod headphones. He finds them in bags, purses, and on shelves. It’s his daily mission to locate the headphones and put the earpiece in his mouth. 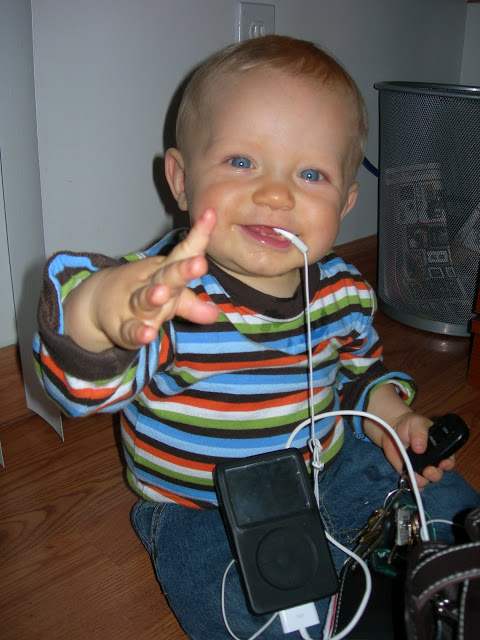 His other daily mission is to pull the register out of the floor. He thinks it is so funny when the heat blows from the vent onto his face. 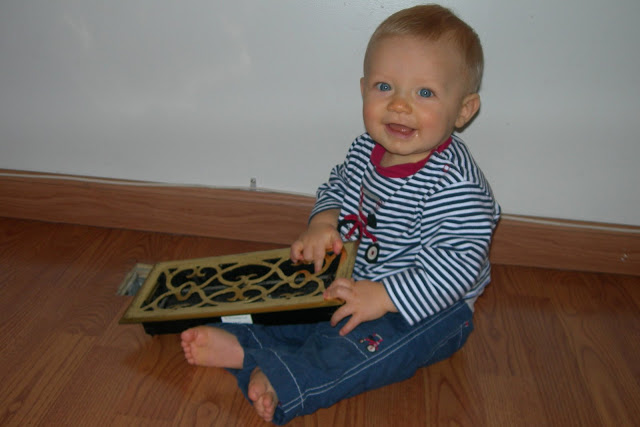 Blake’s dad let him chew on an apple. Blake spent a half hour using his two little bottom teeth to gnaw tiny bites. This mostly resulted in tons of drool and stained pants, but he had a great time figuring out how to use his teeth. Now I know how to keep him occupied while I am trying to make dinner. 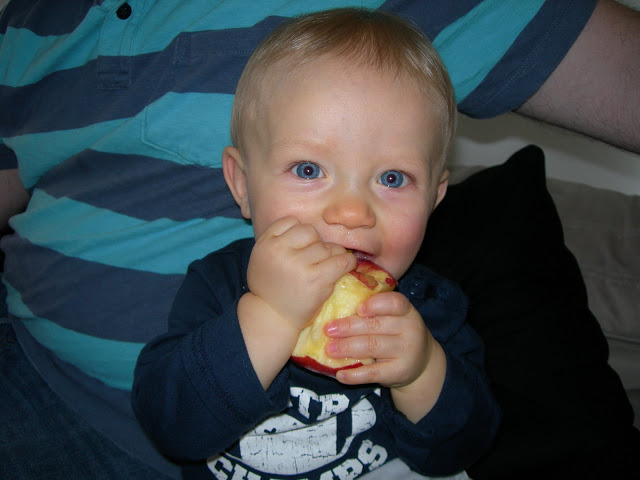 He figured out how to unplug things. And by things, I mean everything. He is fascinated with plugs and cords, and unfortunately, electrical outlets. We’ve had to step up the baby proofing in our home. 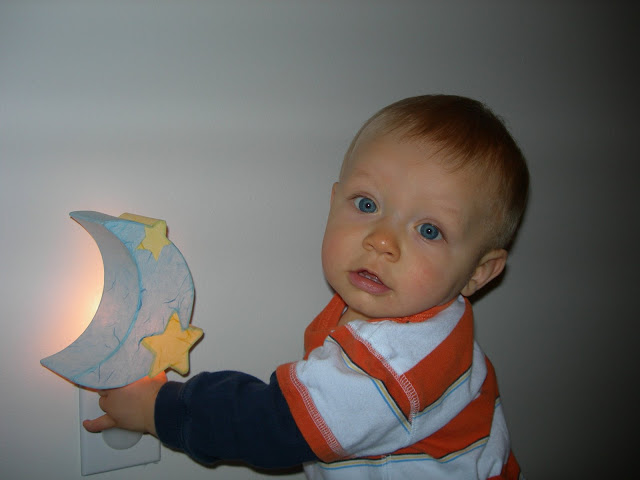 Blake enjoys playing with all of our leftover Halloween candy. He bangs pieces together, puts the ends of the wrappers in his mouth, and spreads them around the house. Troy was home with him last night and called me after I left to inform me that Blake had chewed through a nerds box and had started to eat the candy! 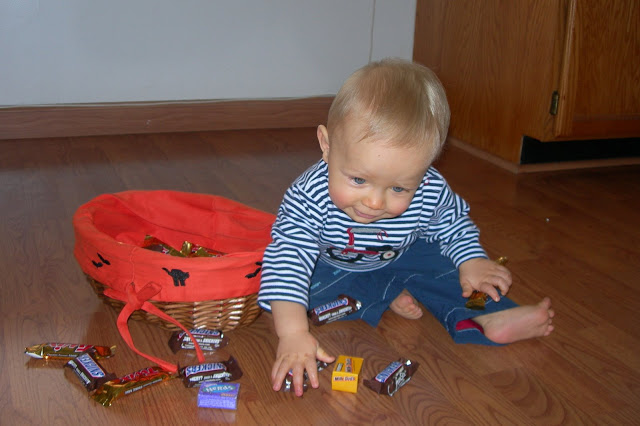 He loves to look at books. The teacher in me has high hopes for his early literacy. However, when I read to him, he is a little more interested in turning the pages as fast as he can than actually listening to the story. Oh well, at least he has instilled in himself the love of books. 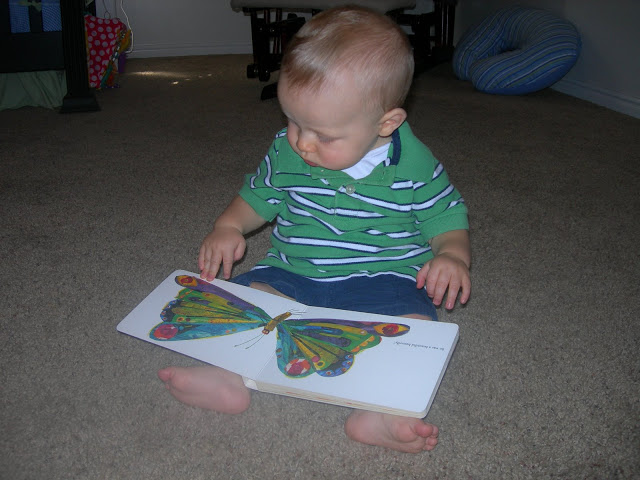 One of Blake’s favorite treats is crushed ice! I gave it to him on an airplane once and now he can’t get enough. He doesn’t even mind the cold feeling on his hands as he stuffs his mouth with ice chips. It’s a great teething soother and also helps him when he occasionally wakes up during the night. What a funny baby! 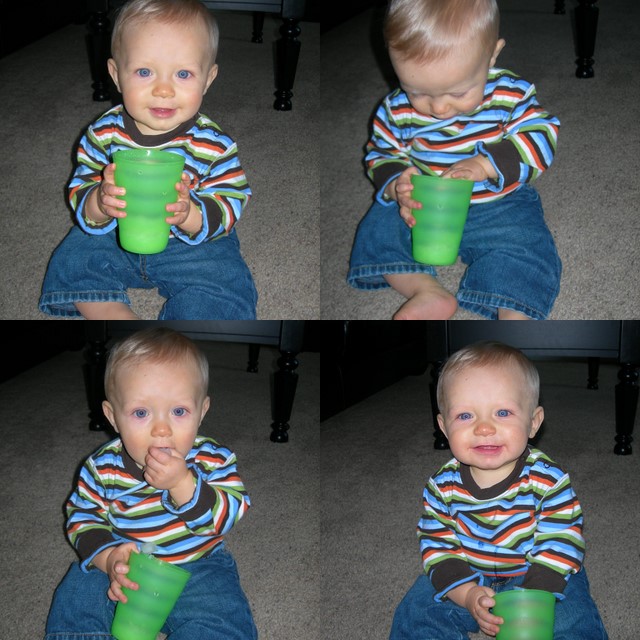