Skip to content
Troy spent the weekend in Florida going to Red Sox spring training games with seven of his friends from his high school in Boston. 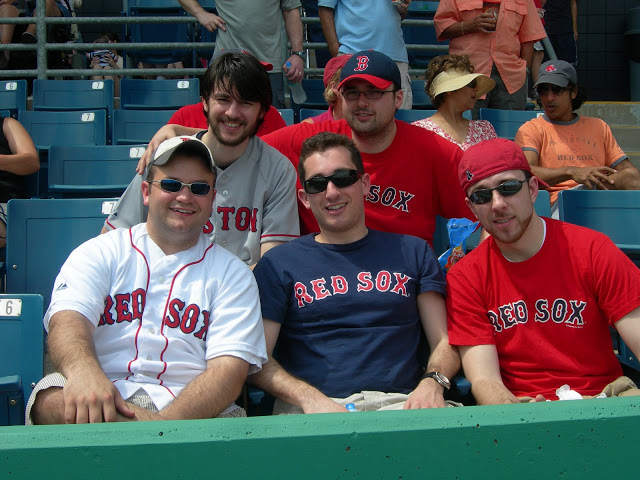 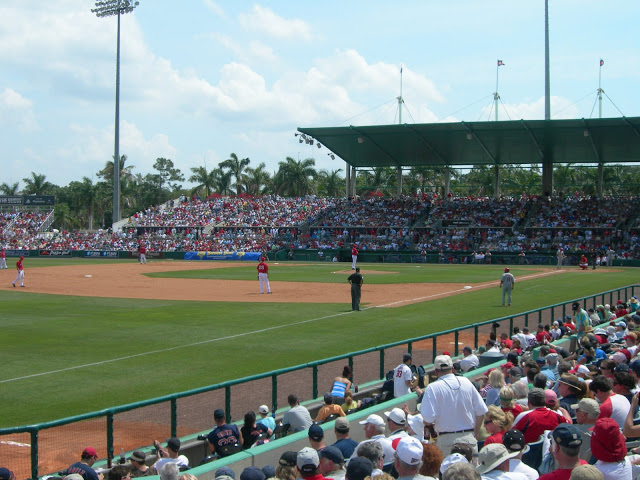 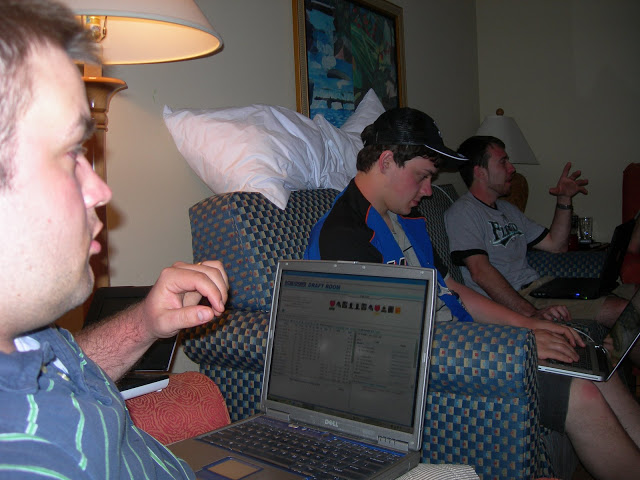 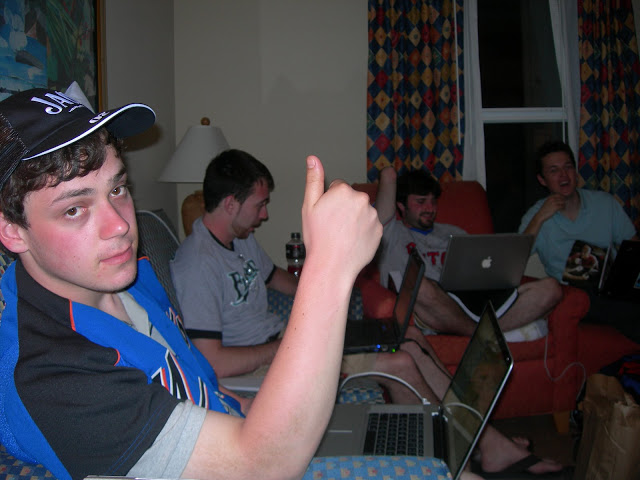 I’m not too bitter about Troy going to Florida without me, first of all because there were 8 guys crammed into 2 hotel rooms (yuck), and second, because I had the chance to go see David live in concert with my girlies! 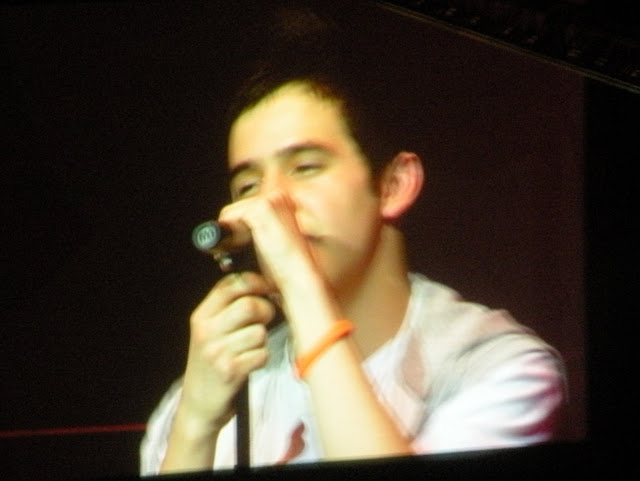 I don’t necessarily love the teen-boppy hits that he has released so far, but I just think he has the most pure voice, he is always spot on with every note he hits, and he sings with such heartfelt sincerity. I definitely preferred his slower ballads. 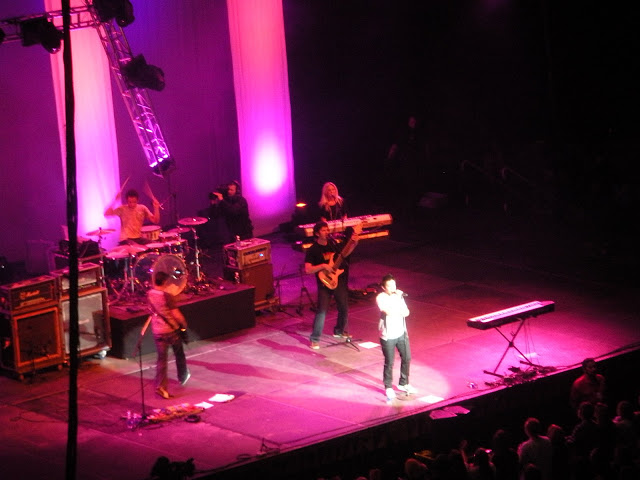 I even dressed and did my my hair like a 14-year-old so that I would fit in with the screaming crowd. Archie didn’t have time to compliment my David ‘do after the concert, but I know he was admiring it from afar. 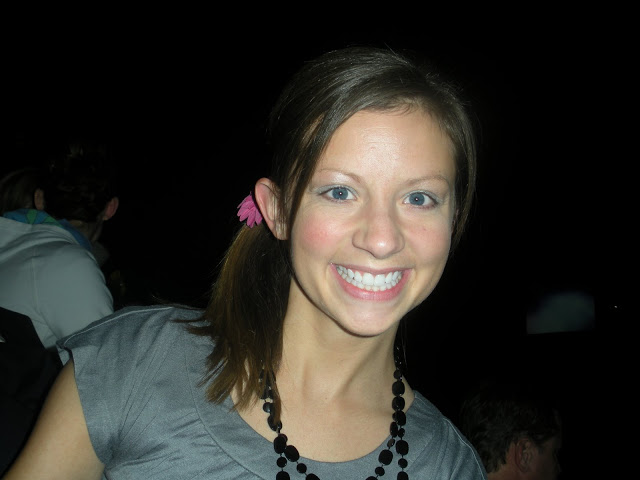 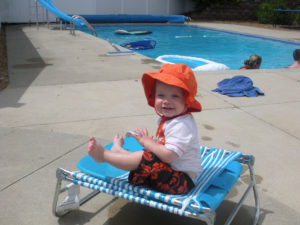 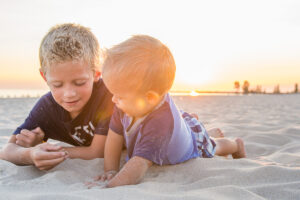