Skip to content
Instead of describing all of our little boy’s recent Blakeisms, I caught some of them on video. He is pretty predictable in the things he says, wants, and does. I shot the footage within an hour before bedtime, when he was the most chatty and wound up. I thought I would really miss my baby but I have to say that I am loving this phase.

A few explanations that go along with the video: 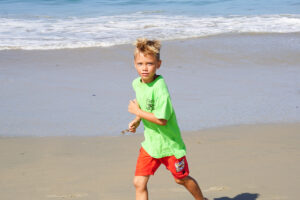 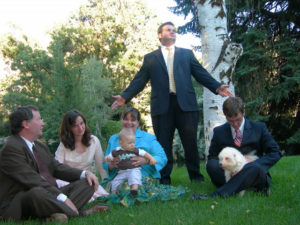