Skip to content
After Blake’s breakthrough with the pretzel/pretzel connection, I decided to stimulate his brain more and make him a matching game. I glued little zoo animals onto cardstock and laminated them for durability. 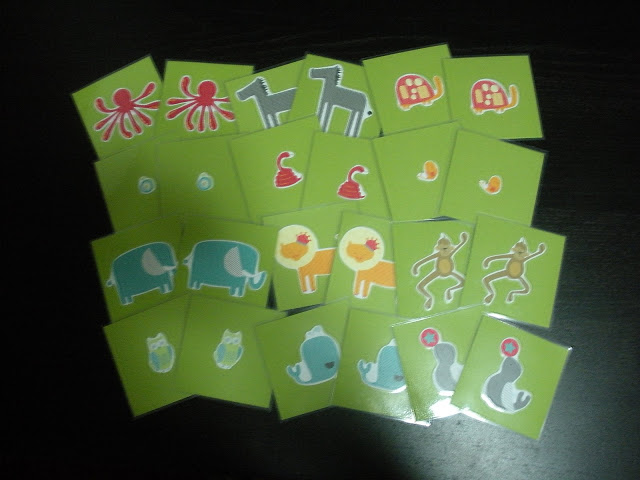 We don’t use the animal cards as a memory game quite yet. Blake is smart but he doesn’t understand the concepts of rules and turn taking. However, if I put out two or three cards face up, he can find the matching cards and place them on top of the originals. 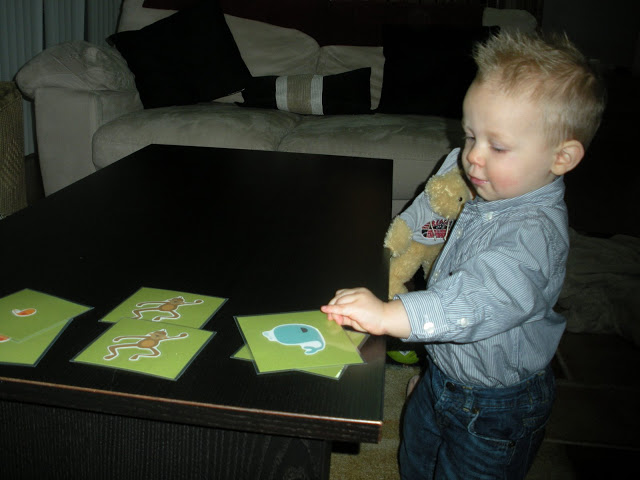 Also stimulating to Blake, though maybe not so much in the same way, is his new little corner. We removed a couch cushion so that he could climb onto the couch by himself without begging and whining, which was a frequent occurrence. He uses the cushion as a stairway to the couch. 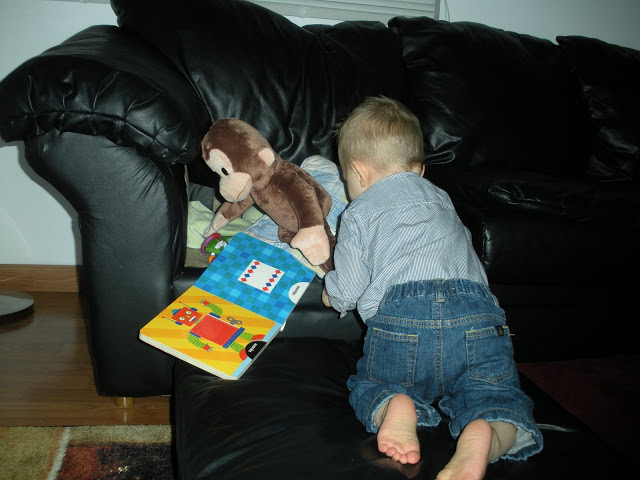 The cushion now remains permanently on the ground because Blake spends the majority of his time in the little empty section of the couch. He gathers up all of his favorite things, and sits there and looks at books. Then he gets wound up and dive-bombs his body onto the remaining cushions. The floor is now padded with the throw pillows that used to be on the couch, because all of the rolling around often leads to falls. Blake also uses the cushion next to the hole as a little bouncy trampoline. Our couch has turned into Blake’s personal jungle gym. If I ever try to put the cushion back where it belongs, Blake comes unglued. 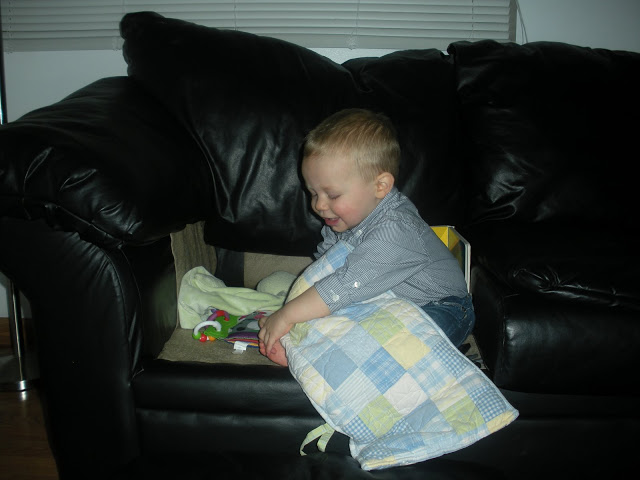 Lastly, a shout-out to my missionary brother Jorden, who will be coming home in 8 short weeks, and will meet his nephew for the first time. Happy 21st Birthday! 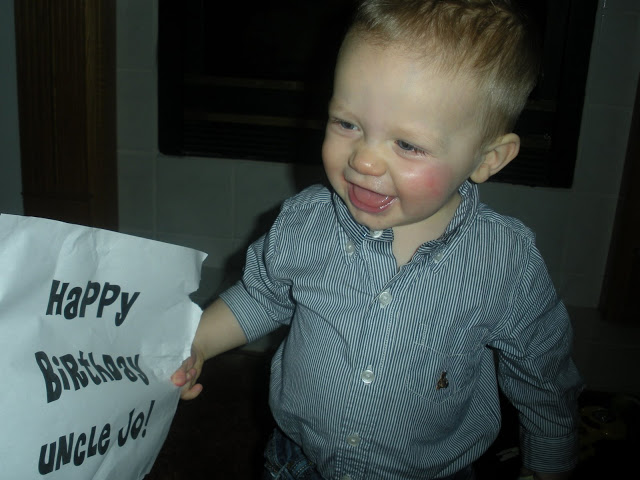