Skip to content
Troy volunteered several weeks ago to plan our anniversary date and surprise me. We decided to celebrate over the weekend since our anniversary was on a Wednesday this year. We dropped Blake off at his grandparents’ house on Friday evening, and then Troy drove downtown. We pulled up into the drive of the Grand America Hotel, where I was amazed that we were going to be having dinner. The Valet asked us if we would be checking in, and Troy said “yes” as he lifted an overnight bag from the trunk! Dinner alone at the Five-Star Grand America would be astonishing, not to mention an overnight suite. Troy doesn’t go all out very often or plan frequent dates, but when he does, he really goes above and beyond. He found a great deal because it is the hotel’s off-season, and our stay included a credit for dinner and breakfast.
Our 17th floor room had a beautiful balcony view of the city and mountains. 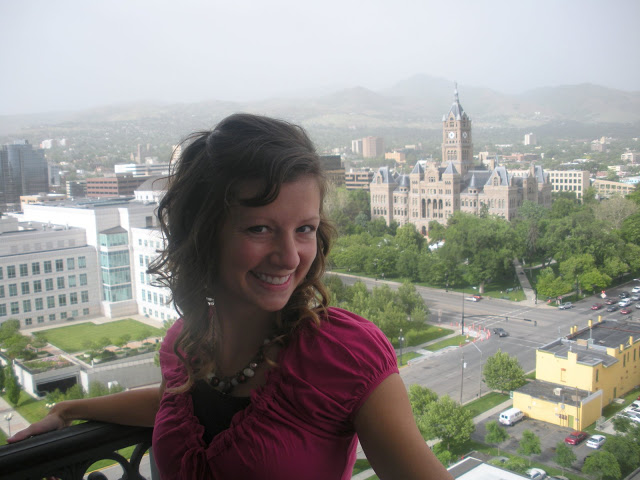 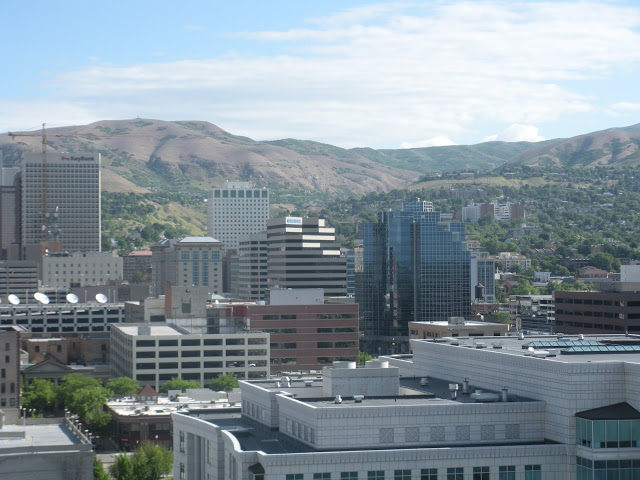 It also overlooked the courtyard. 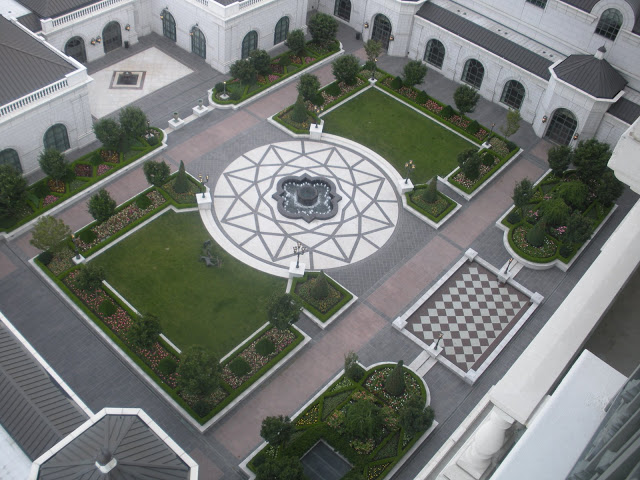 We had dinner at the Garden Cafe. It was quite nice to not be cutting up small portions for my hungry little one. We enjoyed conversation with just the two of us. 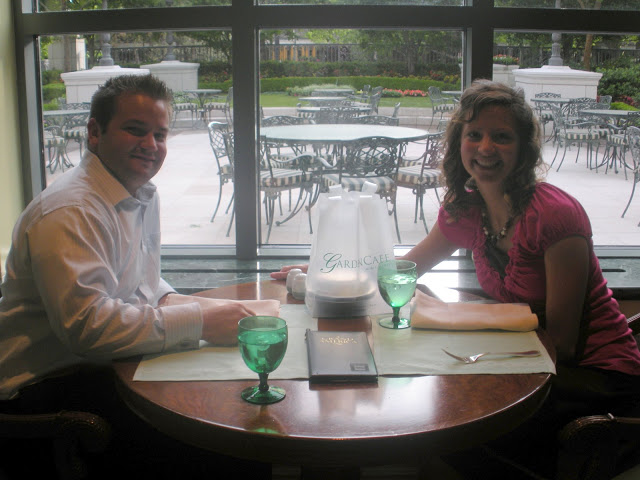 We thought it would be fun to ride on public transportation instead of driving. We took the train to the Gateway shopping center. 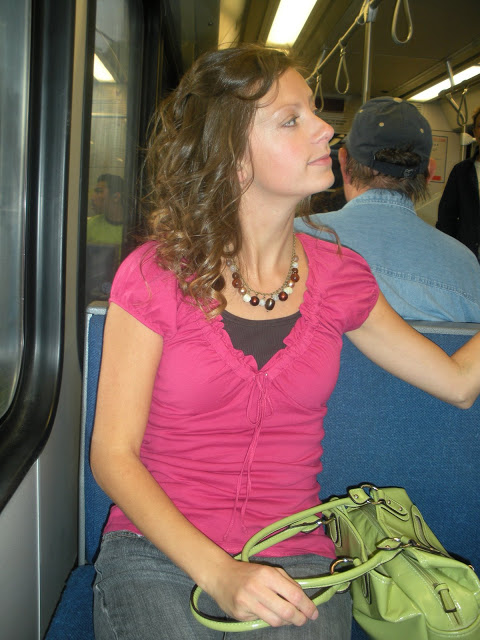 We walked around the Gateway, got some ice cream, and then saw the movie “Up.” 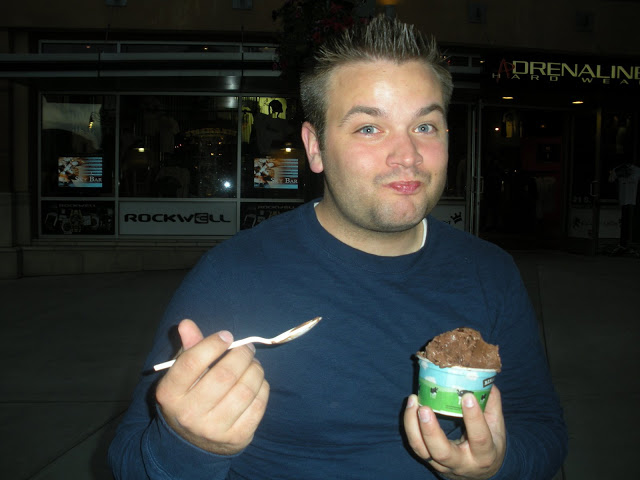 In the morning, we used our credit to have room service delivered and also spent some time poolside. Talk about luxury! And talk about an amazing husband. He loves to plan occasional fun surprises. That’s what meant the most to me; not that we stayed at a fancy hotel (although that was a perk), but that he took the initiative to plan something and show that he cared. 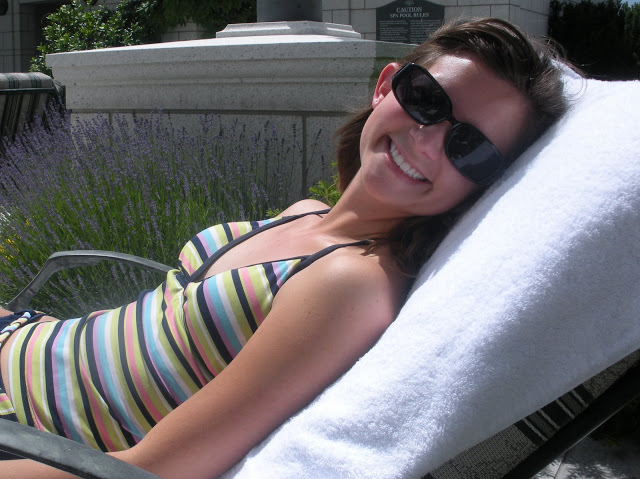