Skip to content
I can’t believe that we didn’t get out on the boat until August this year. It was our third attempt, but with tires shredding and exploding, various vacations between all of us, and an incredibly rainy June, this was our first successful voyage on the actual water. 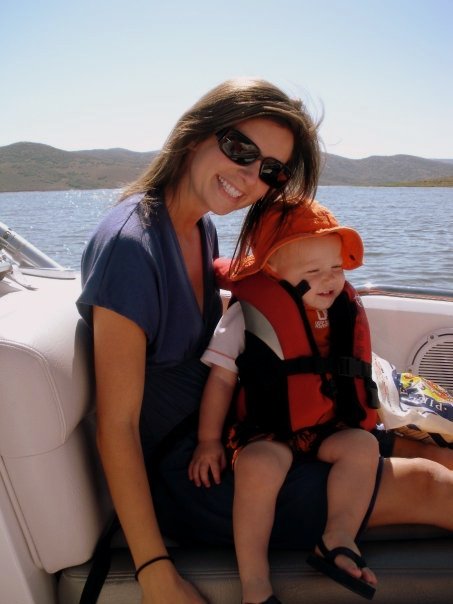 Troy soaked it all in. 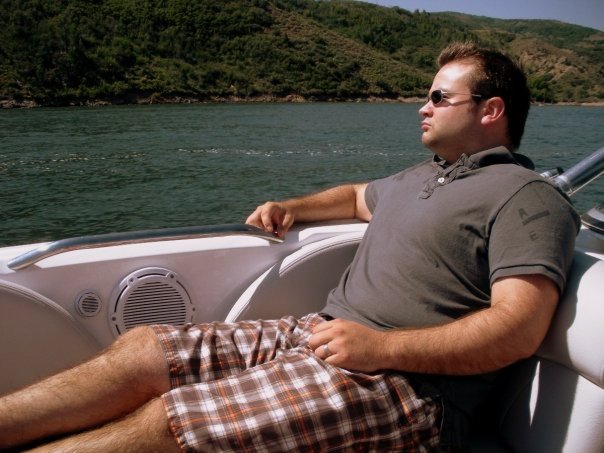 Besides the straight jacket that Blake detested, he really enjoyed the boat. He especially loved spending time with his aunt Tricia. All day long he says, “Tee-sha,” even when we haven’t seen her for days. He’s really going to miss her when she moves to New York in a few weeks. 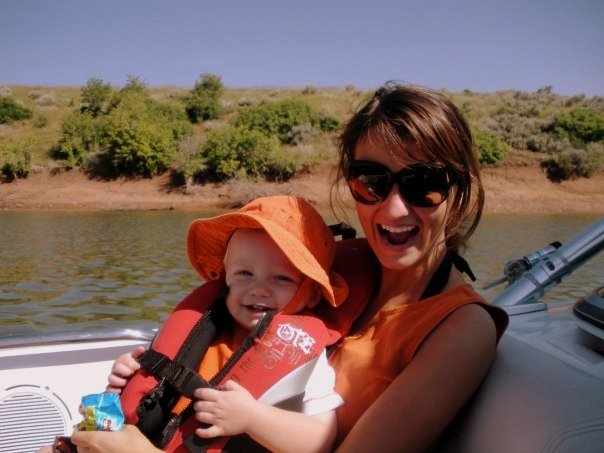 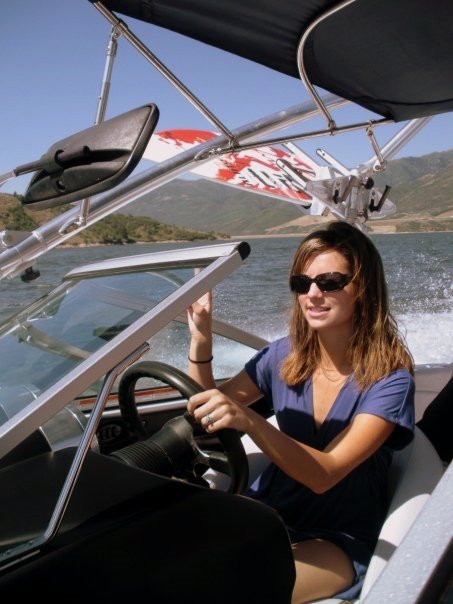 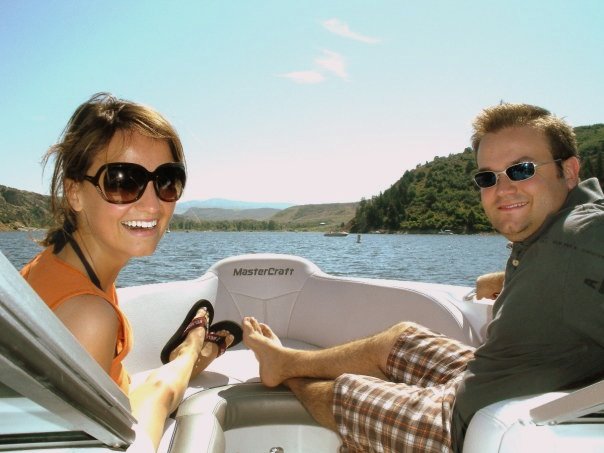 The water was so cold that we had to wear wetsuits to wakesurf. 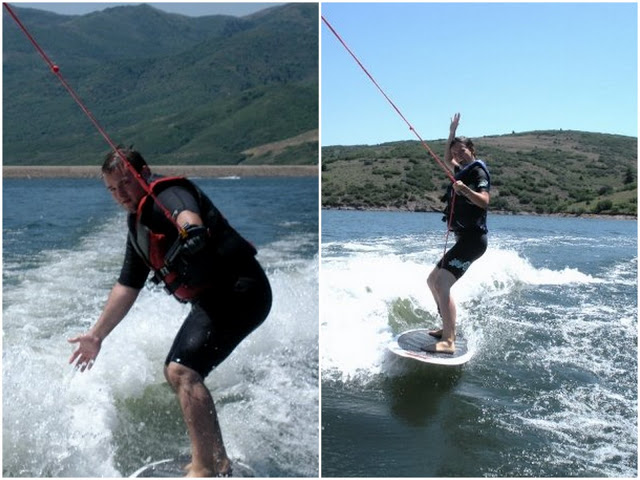 Blake dipped his feet in and that was about enough for him. 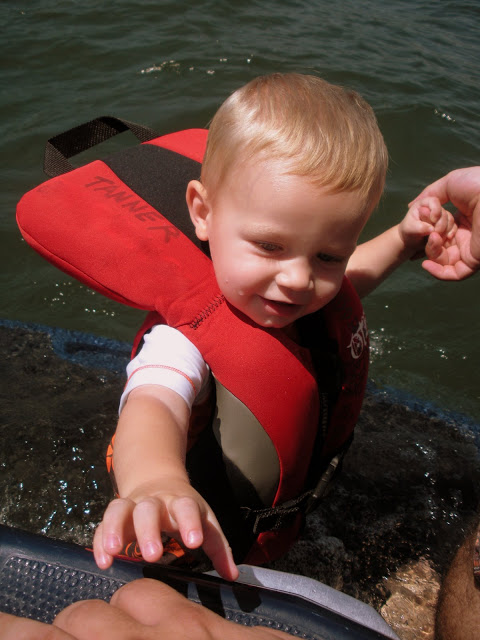 Troy still thinks it is the best idea ever to take his one year old son on the surfboard with him. He sees no danger in it whatsoever, especially now that Blake is “so big.” We deterred him for today at least. 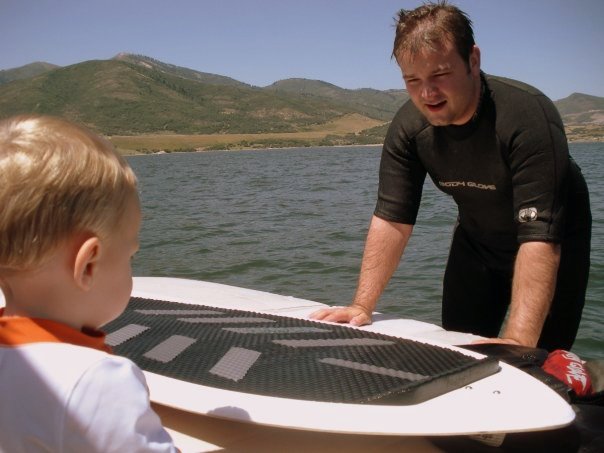 The surroundings don’t get much better than the beautiful Jordanelle Lake. 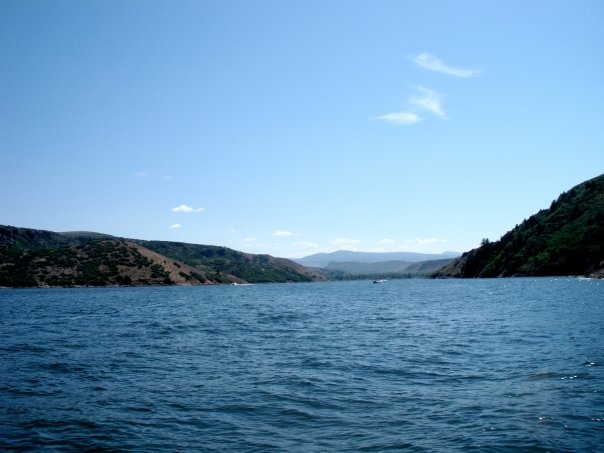