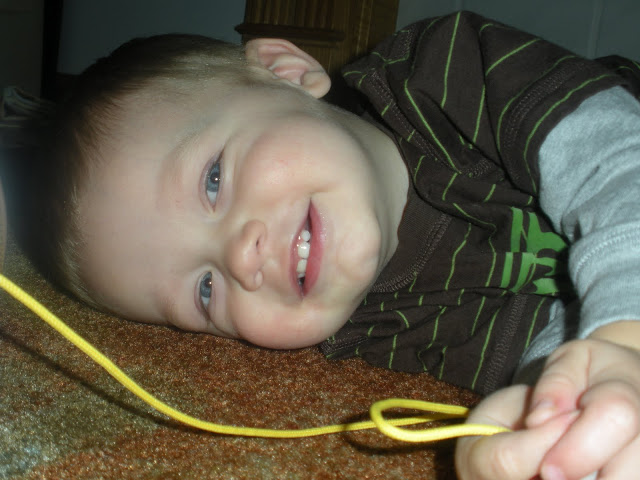 Not so much today. The day started out with Blake opening the refrigerator door by distributing half of his weight onto the freezer door for leverage. He’s been working on opening the fridge door for months, but was not successful until today. This opened a whole new world for him of spreading shredded cheese, grapes, and condiments all over the kitchen floor. 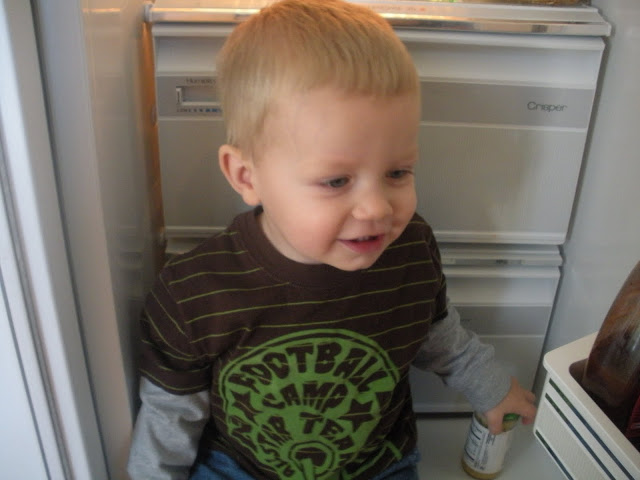 Our next adventure of the day happened when we were returning something at Carter’s and Blake refused to sit in his stroller. He doesn’t sit in his stroller in general at stores anymore and will barely endure shopping carts. He just begs to get up so that he can run around. I don’t really blame him in this instance because there was a LEGO table and other children to play with, but it made my job of keeping an eye on him while trying to browse much more difficult.
As I was checking out, I kept my eyes glued on him as he slowly made his way towards the open doors, when all of a sudden he bolted for the sidewalk. I immediately ran after him, merchandise in hand, and grabbed his wrist just as he was half way into a parking spot that a car was pulling into. Scary! When I got back to the counter with my crying toddler, the sales associate stated “It’s scary when they run off like that!” I responded, “Yeah, especially when the doors are open!” I get it that my child is my responsibility, but why would a children’s clothing store leave their doors wide open? That’s just asking for a child to get loose and run straight into the parking lot. We had a similar instance in another store, but luckily the doors were closed so I could grab Blake before he got away.
Finally (at least I hope, the day isn’t over yet), we had a third incident at the grocery store. Blake was begging for a box of unopened crackers that was in the shopping cart, which I denied him because he had just devoured a cookie that the bakery lady gave him. In his frustration, Blake grabbed the carton of eggs, dumping the entire dozen. It was embarrassing. I’m sure that the naughty days of testing the limits are just beginning, but it just seemed to pile on today, all before noon!
Here are some lessons I learned from our experiences: 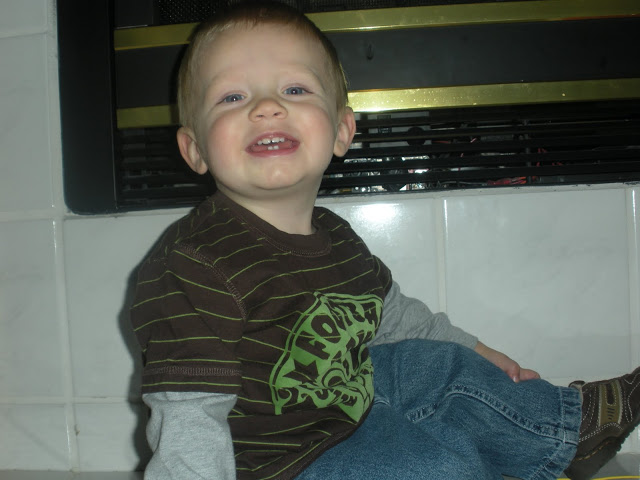