Skip to content
I asked around to find a pumpkin patch in our area and no one seemed to know of any. Everyone just buys their pumpkins at the store I guess. I had this picture in my head of what the Michigan patches were like; the apples, the cider, the pumpkins, the hay rides…

After some searching, we found the greatest little pumpkin patch. We didn’t get the apples and cider, but I wasn’t one bit disappointed. It made for a great outing and it was just what I had pictured.

For starters, they had fun tractors to sit on. 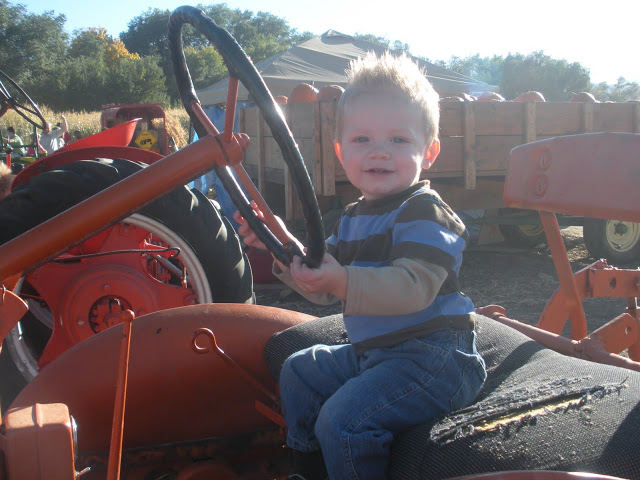 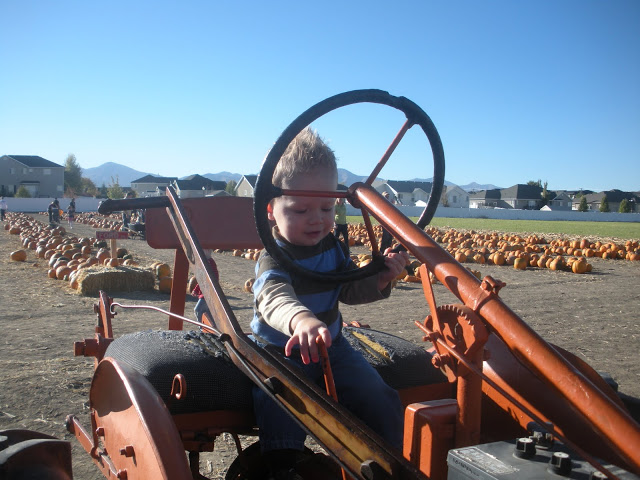 Troy generally dislikes festivities associated with holidays but he was a good sport for my sake. 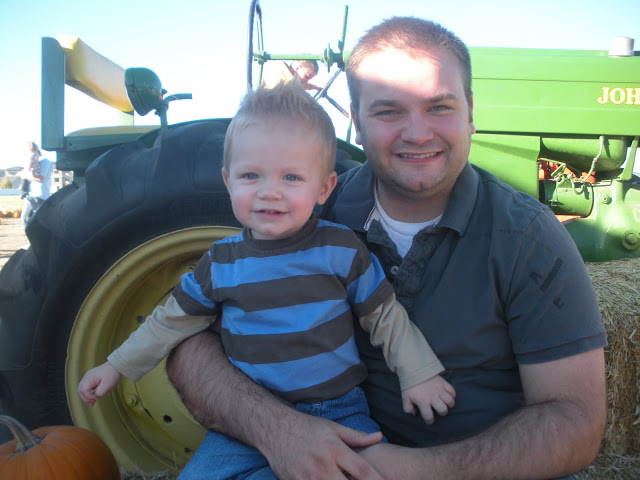 Another great perk at this place was the corn maze for children. 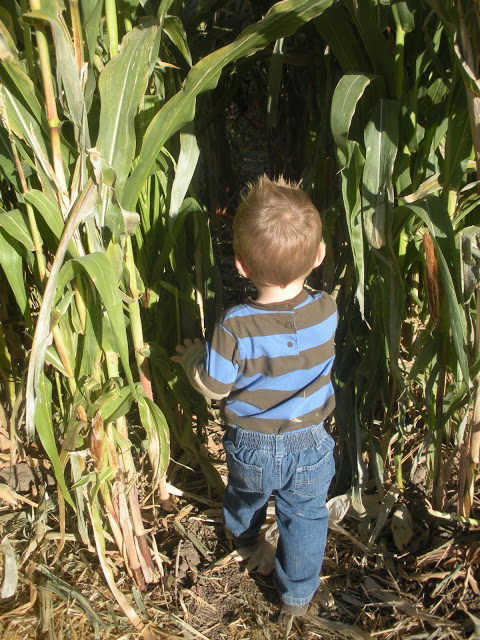 The corn maze was Blake’s favorite part. He kept walking through the stalks instead of on the laid out paths. It was a like a little jungle for him. 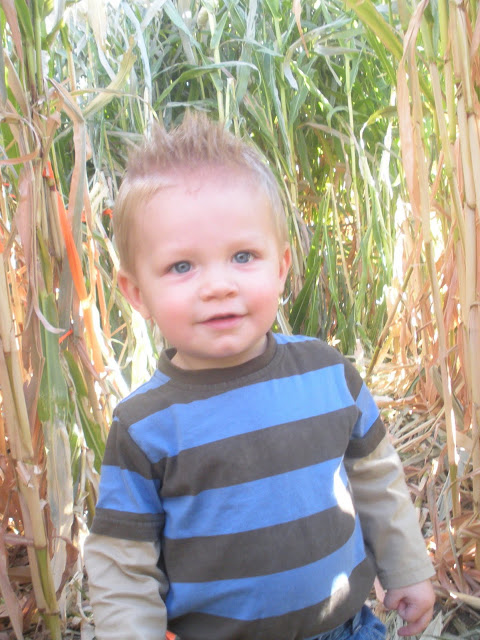 We also went on a hayride and enjoyed the fall colors. 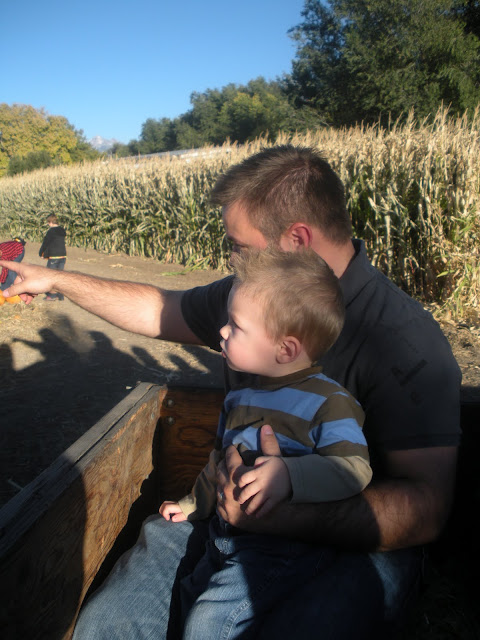 Finally, there were pumpkins! 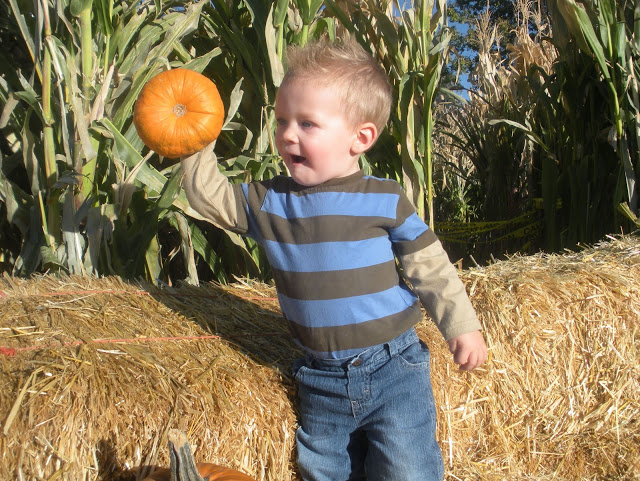 We started the quest to find the perfect Blake-sized pumpkin. 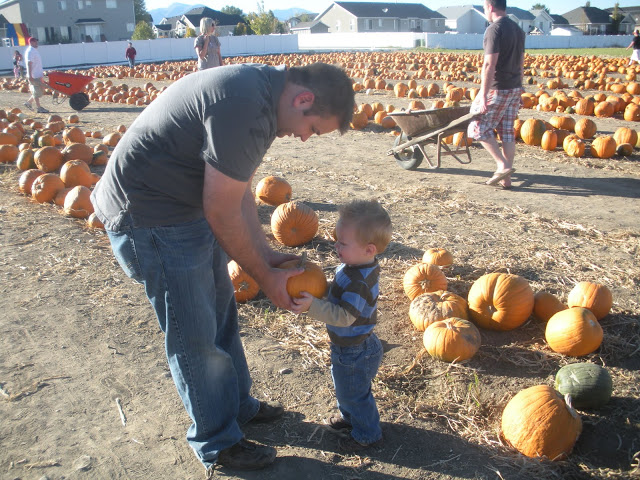 It was a struggle for Blake to hold any of the big pumpkins. 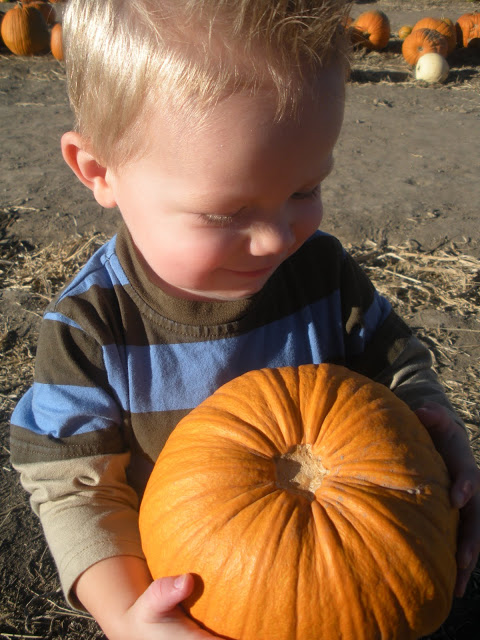 My pumpkin and my little pumpkin. 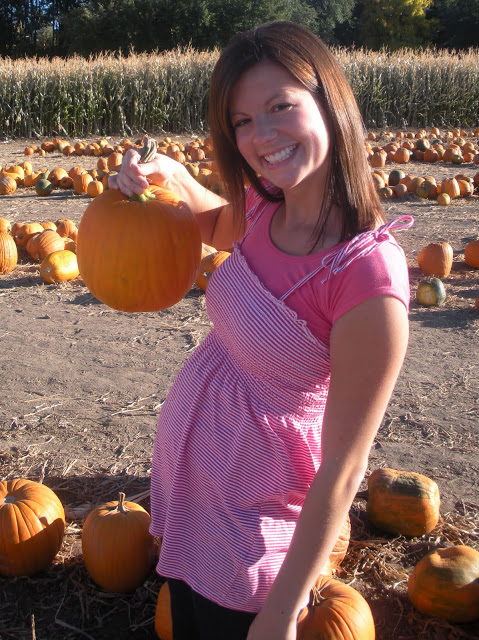 Blake kept picking out the random misfit white and green pumpkins. He finally settled on a perfect little orange pumpkin. 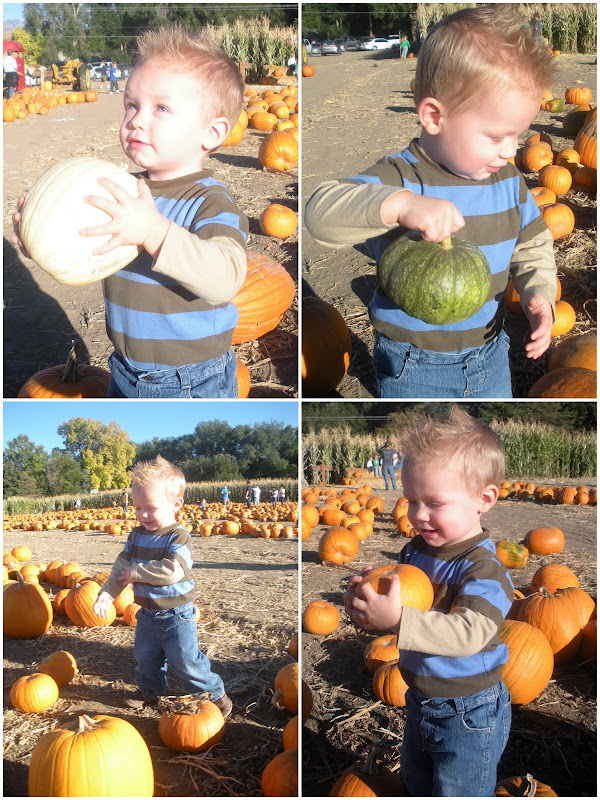