Skip to content
I’m not referring to our growing family. Two was the number of weeks that Troy was supposed to be in New York for work and now his trip has been extended to four weeks. One whole month without a husband/dad. I shouldn’t complain because a month is really insignificant compared to those who are without family members for months at a time. We just miss him! I haven’t mentioned Troy’s work much due to confidentiality within his company. I can finally say that he was recently promoted to be the team lead for credit derivative settlements, which is a high honor considering the short length of time he has been with Goldman Sachs. That is what brought him to New York, so that he could receive additional training.

He would never toot his own horn about his work ethic, but I will for him. Troy has done really well with his company in the last two years; becoming a go-to man for many team members seeking direction and expertise. He has enjoyed being on the panel of interviewers on several occasions. He never ever complains about his alarm clock going off at 5am each morning so that he can be to work by 6am. He puts in long hours and still somehow has energy for us at the end of the day. We are so grateful for his hard work and the stability he provides for us, even if it means extended trips away from time to time. 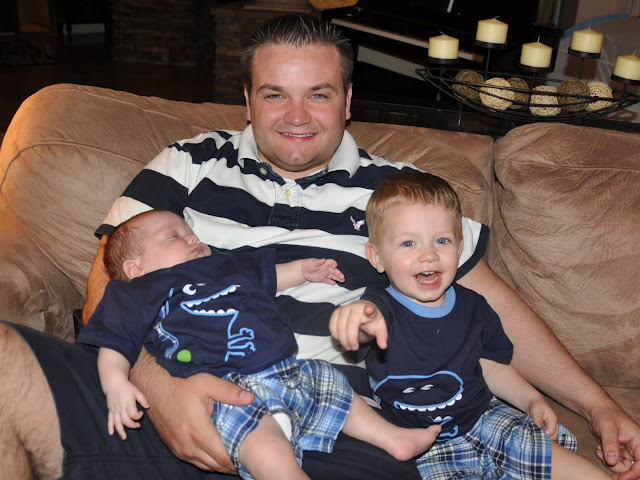