Skip to content
By the time this posts, I will be far away soaking up my favorite people on the planet at the happiest place on earth. But I figured since I have a few post drafts just waiting idly to be posted, I thought I’d schedule them in while we’re gone.
I would have loved to make my boys’ Halloween costumes this year, but life has just been chock full of nonstop events over the last few months. I even had the greatest idea for costumes that has been brewing in my mind for over a year. In the end, as hard as it was for me to let go of an idea once the wheels started spinning in my head, I resorted to the simplest costumes I could think of. Because the boys don’t really care, right? It’s more about the candy and the ambiance of the whole holiday. I’m trying really hard to keep this whole simplifying idea in the forefront of my mind as I admire the creativity of others.

With that being said, we made our annual visit to Gardner Village with our simple costumes in tow. I realized that it doesn’t really matter what the boys are dressed up as; babies in costumes are always adorable! And even though the product of having two young children did not provide me with enough time for creativity this year, I LOVE that these children love each other. I’m so much happier that they have each other than clever costumes. 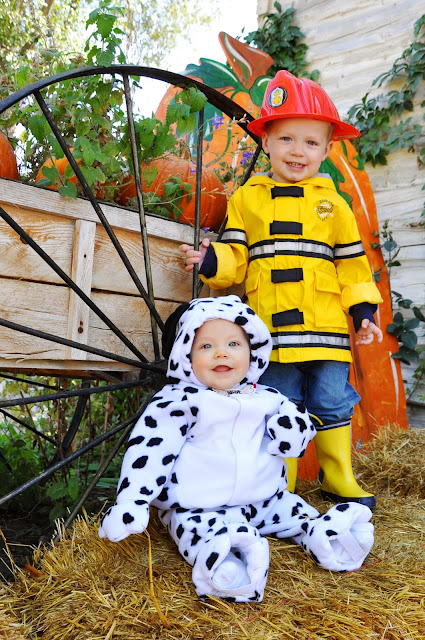 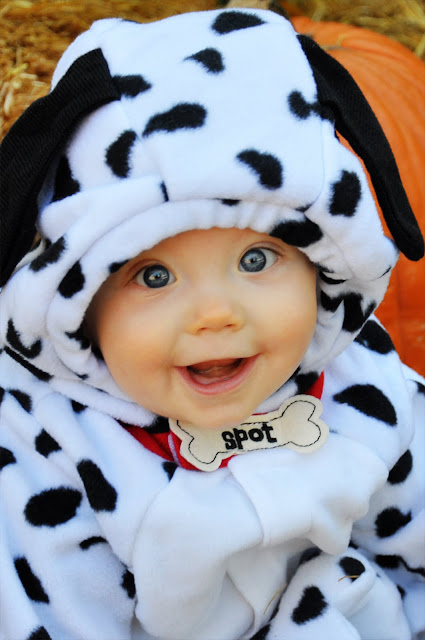 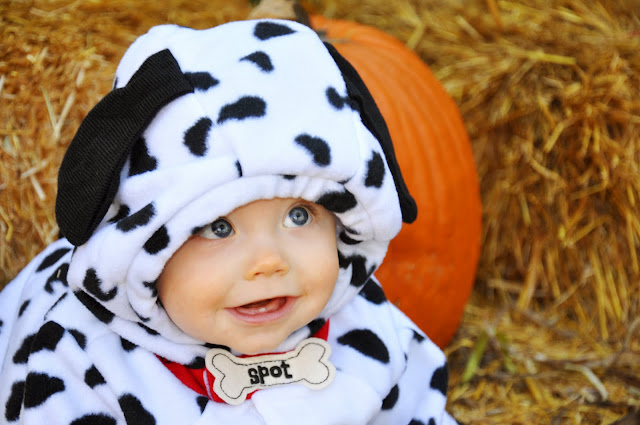 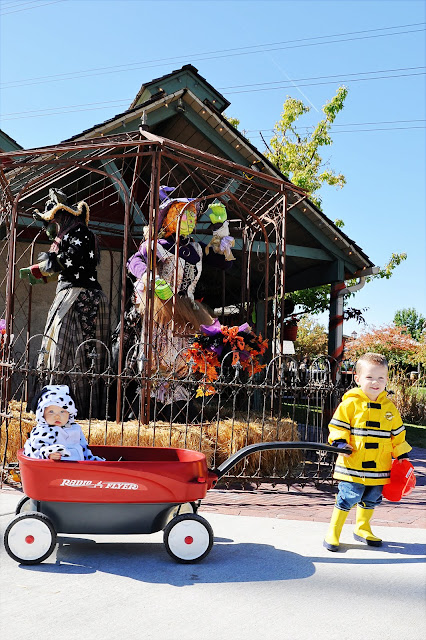 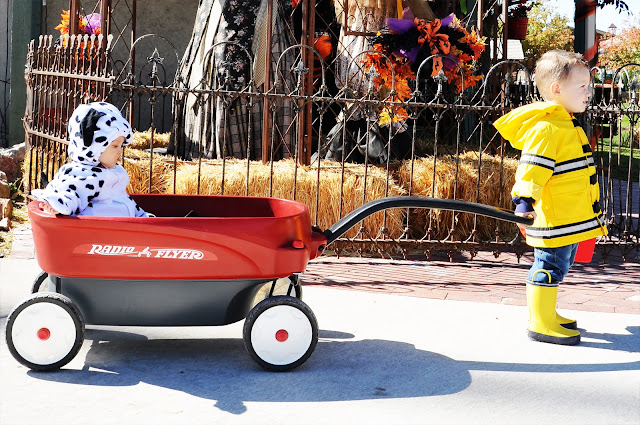 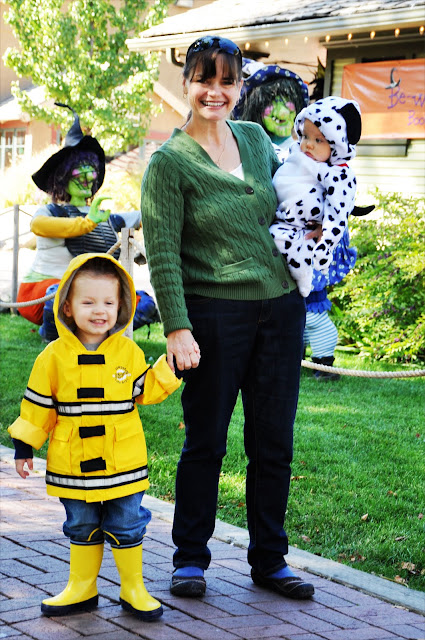 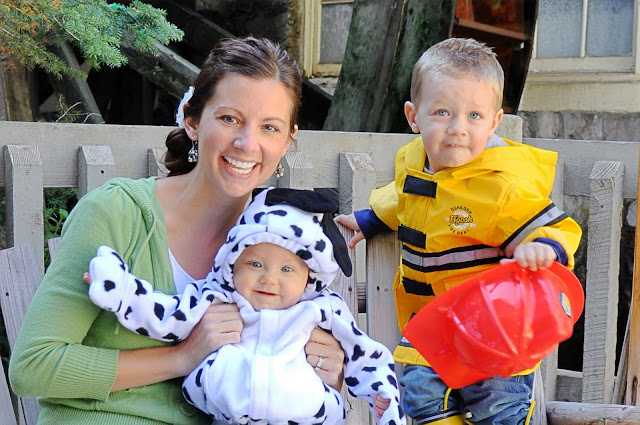