Skip to content
I have been on a quest to find a large print or painting of the Bountiful Temple ever since we were married there almost five years ago. I have never found one that was just right. I finally decided that maybe I could play around and come up with my own print. I am a very unschooled and inexperienced photographer but I figured that if I didn’t capture exactly what I wanted, at least I wasn’t paying for it!
For the last few months I have been trying squeeze in a trip to the temple while the sky was clear and the light was just right – not an easy feat when the boys nap until dark most days. When they both woke up early on Sunday and the sky was perfect and the light was perfect and the trees were absolutely colored to perfection, I loaded them up as fast as possible to catch that evening light. Troy was sweet to walk them around and around the temple while I shot away (and as a side note, I gave myself a little pat on the back for shooting completely in manual mode and finally making the switch to shoot in raw – why didn’t I do that before?).
The fall ambiance was gorgeous. Now I can’t decide which one I’ll enlarge. I’m leaning towards a black and white print for the room I’m going to put it in. I’m loving some of the lines and shadows captured in a few shots. Now if only my little ones would hold still so I could practice more on them. 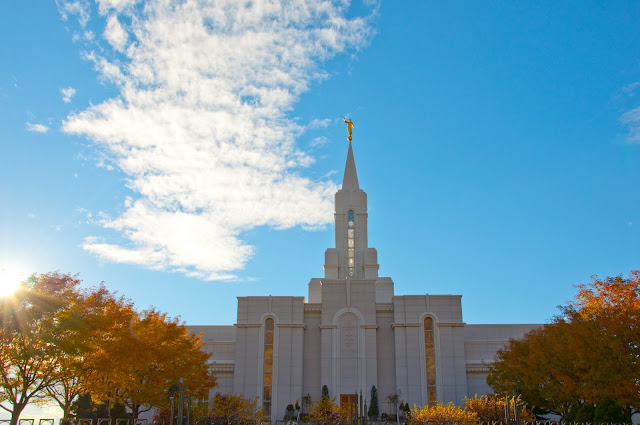 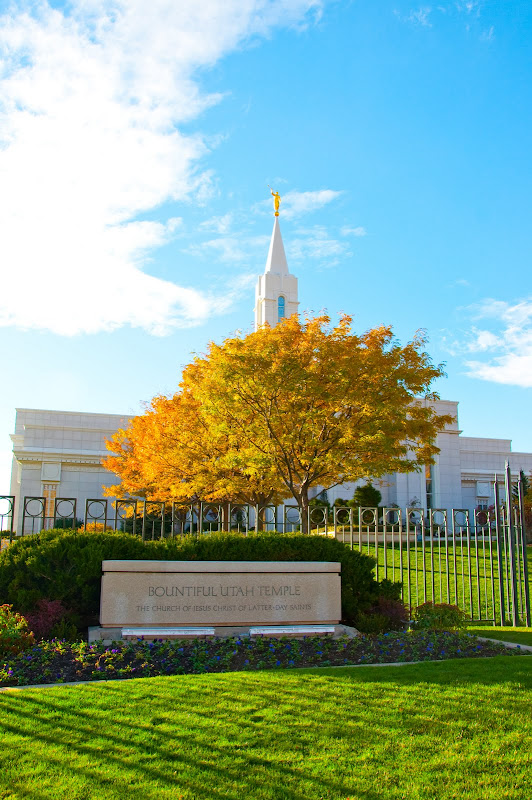 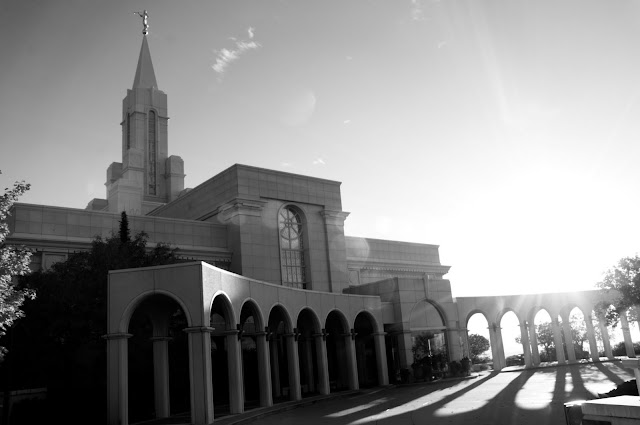 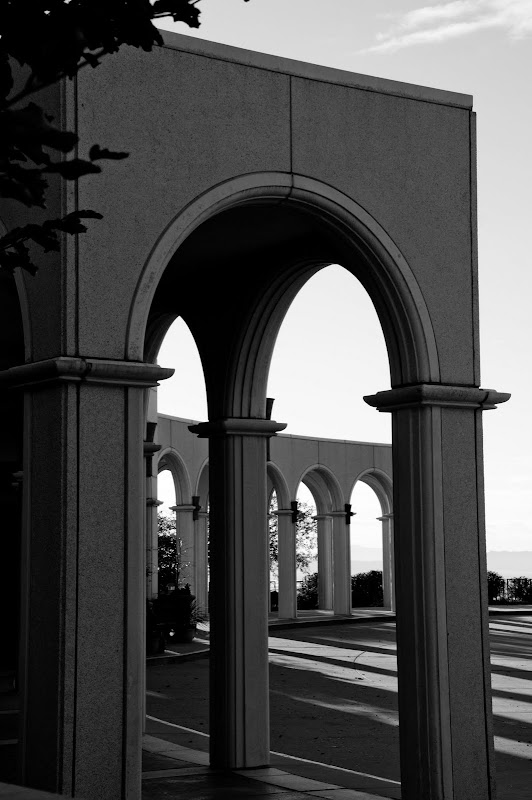 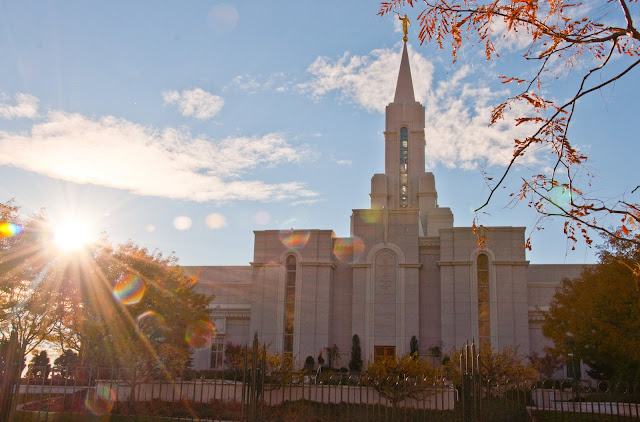 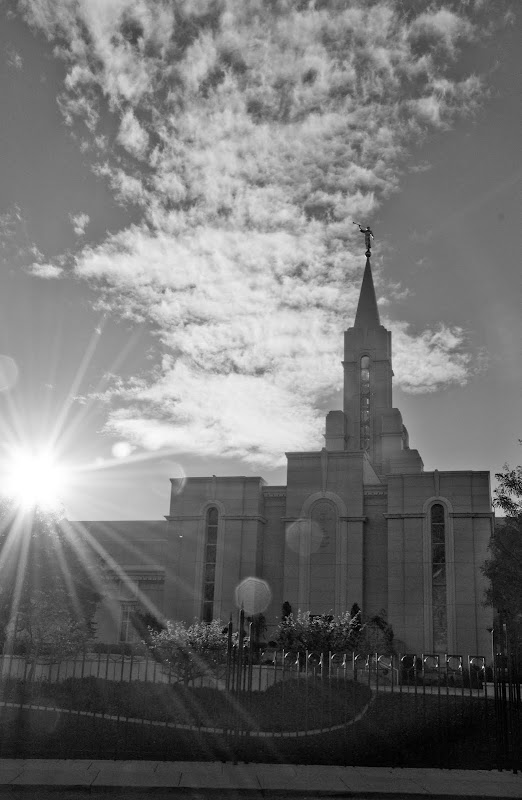 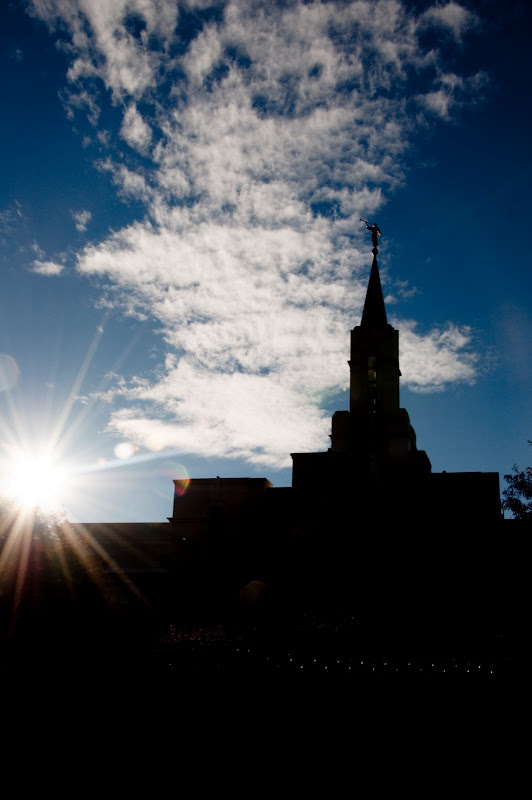 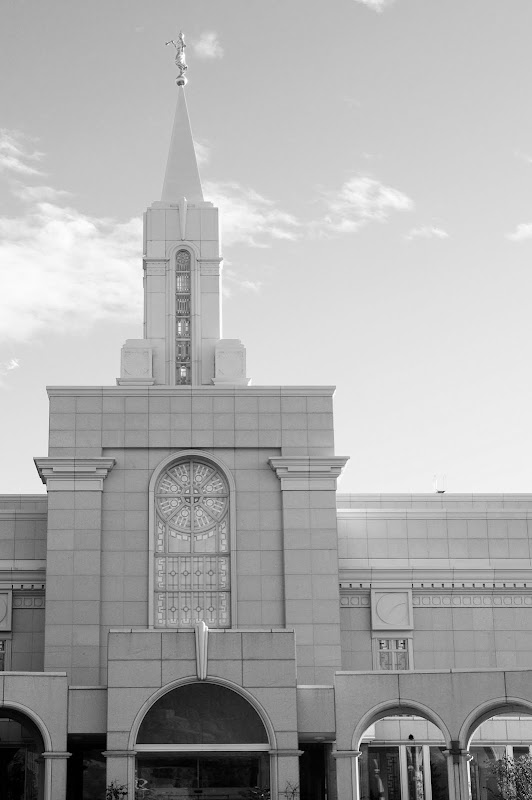 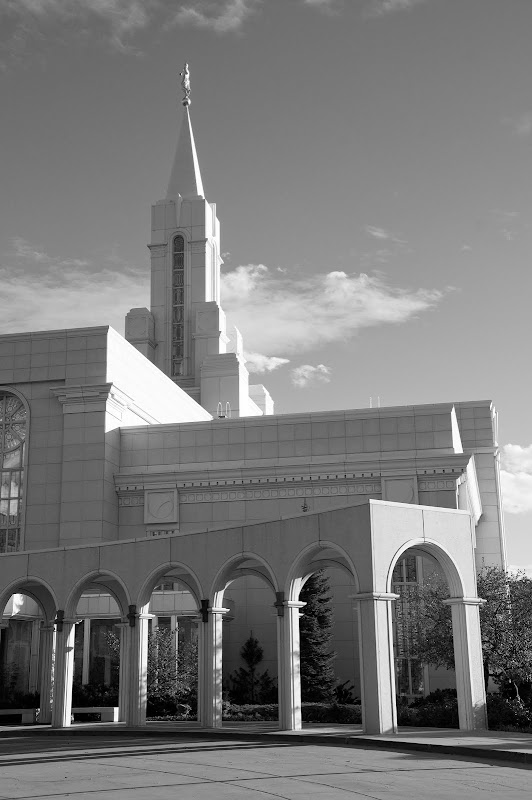 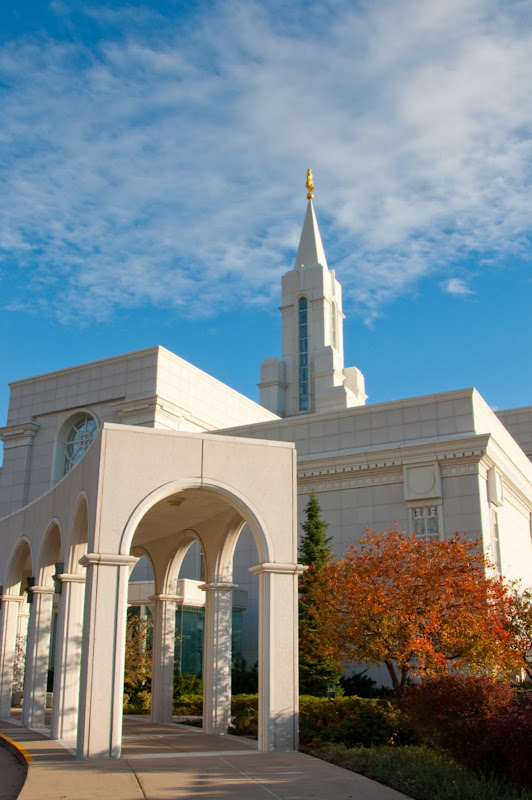 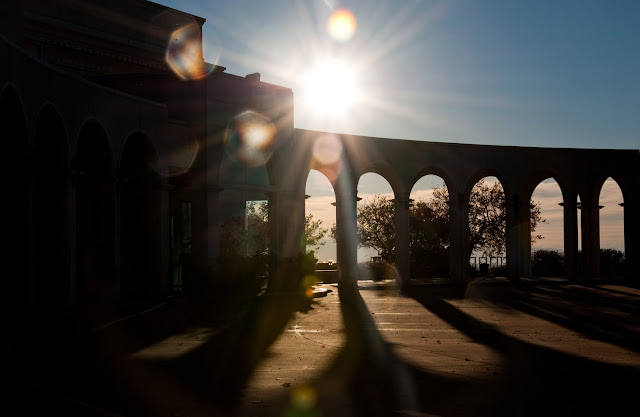 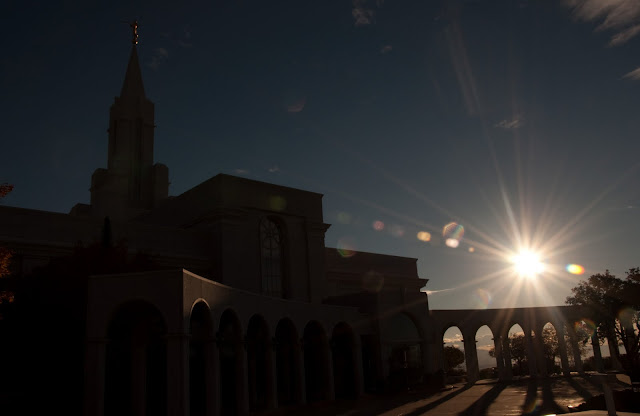