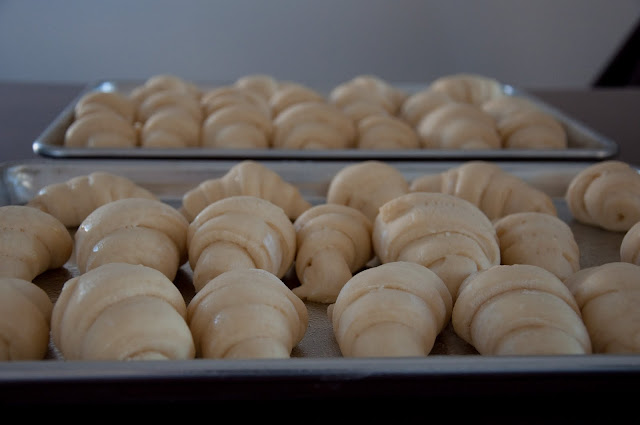 Let me back up to 24 hours before the feast. We were compiling a grocery list and everyone was giving their input on what should be included. Troy made it very clear that the most important item was the rolls. I looked up a daunting recipe from the “Tanner Tasties” cookbook. It was a recipe submitted by Troy’s aunt, an incredibly talented and experienced baker. I can barely even survive in the kitchen when it comes to baking. But not wanting to disappoint Troy in his first Thanksgiving in our own home, I set out to conquer the rolls.
Troy also requested a whole plethora of rolls. The dough was supposed to make 18 rolls, which he didn’t think was near enough for six people. He said that he would eat 3 rolls before we even sat down to eat and he wanted lots of leftovers. So, I made two batches of dough. I was stressed the whole time, worrying that they wouldn’t turn out.
Fast forward to Thanksgiving morning. After rising in the refrigerator all night, one batch was successful and the other was a total dud. That was not surprising to me at all; remember, I’m not a baker. But I knew that Troy wanted as many rolls as possible. So, I threw out the failure batch and made another one to let rise all day.
Then, as my mom and I were rolling out the dough later that day, we realized that each batch was supposed to be split in half, and each half made 18 rolls. So instead of the 36 rolls I thought I was making, we ended up with 72 rolls for six people!
It became the ongoing joke of the day, that Troy better be prepared to down a lot of rolls. It felt like we had rolls coming out the windows and doors by the time we were finished. But in the end, they tasted excellent.  Despite all of the work, I think I’d have to call the rolls a success! Besides, Thanksgiving is supposed to be spent in the kitchen with your family making memories, right? Thankfully my talented chef dad prepared all of the other fixings. The rolls were more than enough for me (and my helpers) to handle this year. They were one step forward in my l-o-n-g path to becoming domestic. 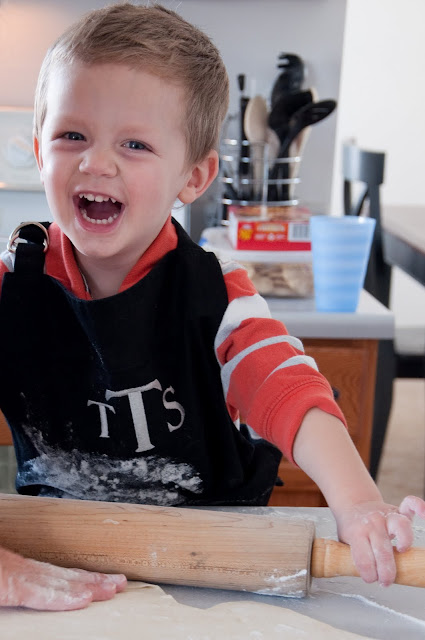 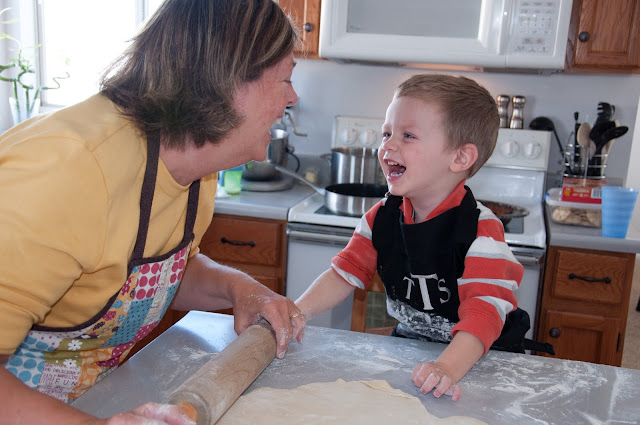 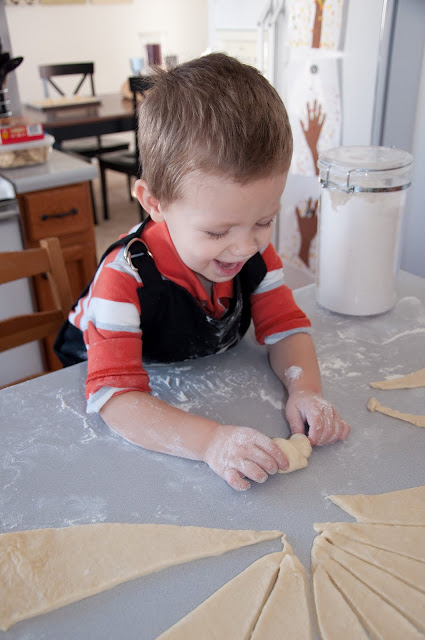 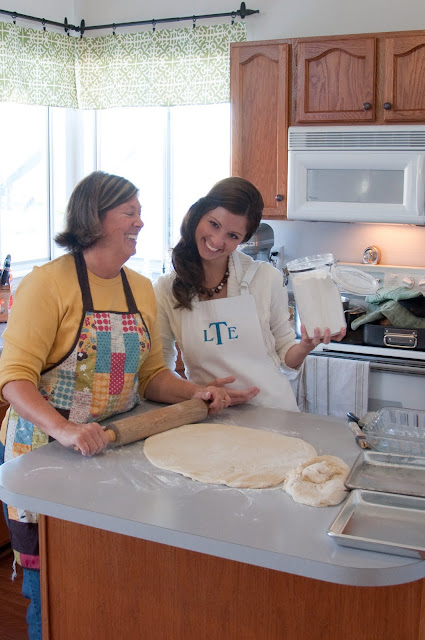 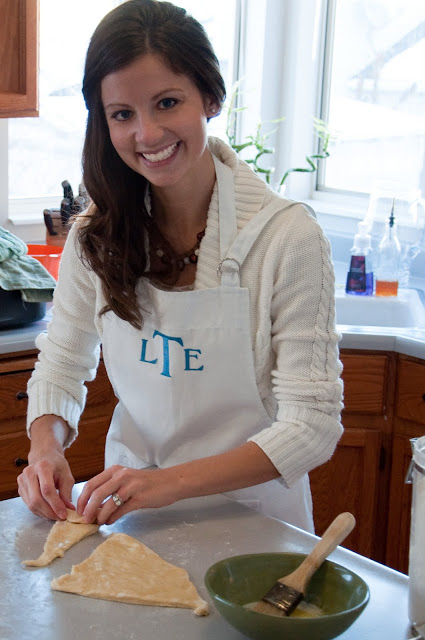 I had fun being the hostess. 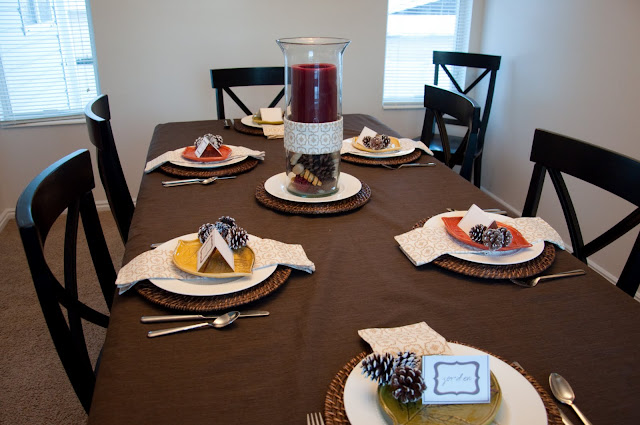 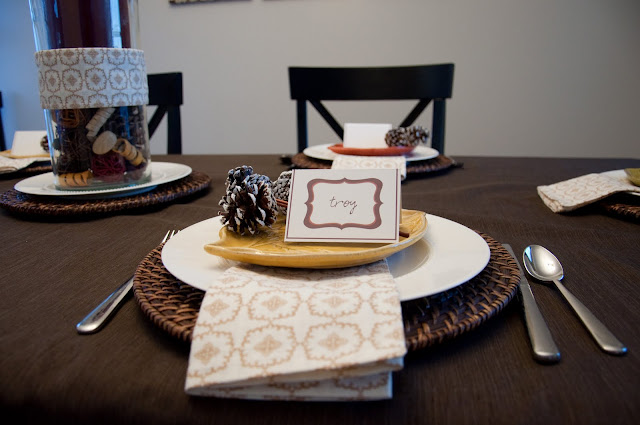 A delicious feast! And would you believe that I forgot to capture the final product of all the rolls? 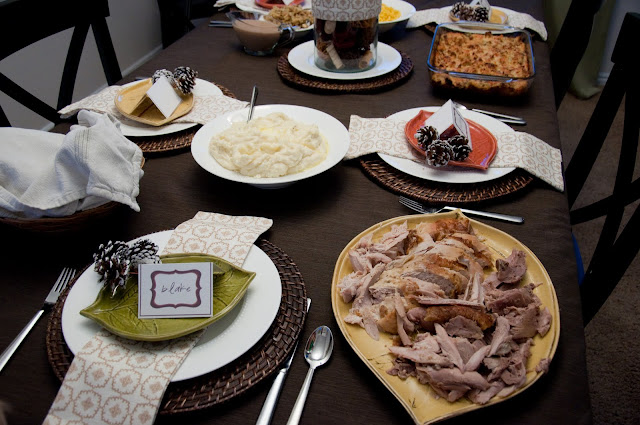 My mom always asks for a lot of ice in her water. My brother took her request quite literally. There was an iceberg in there. 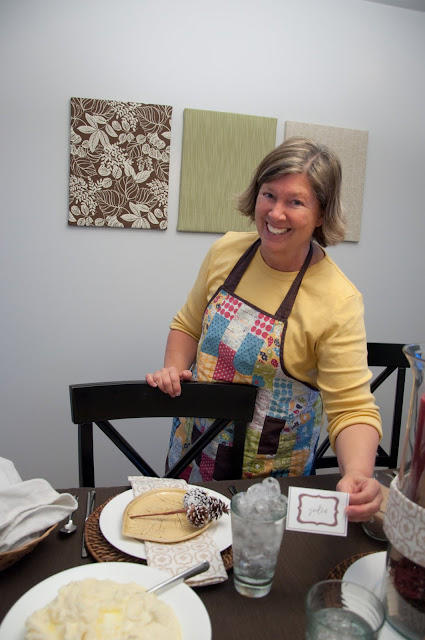 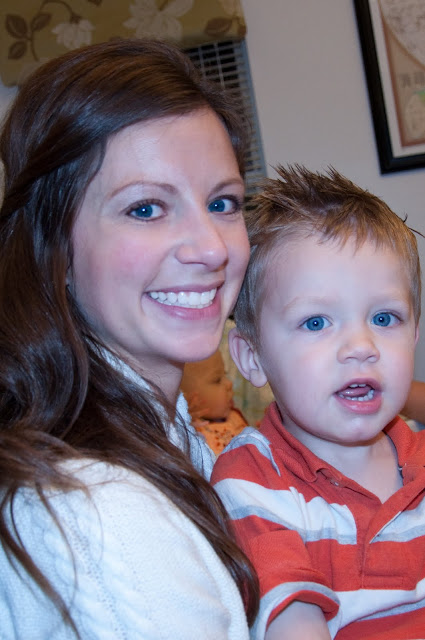 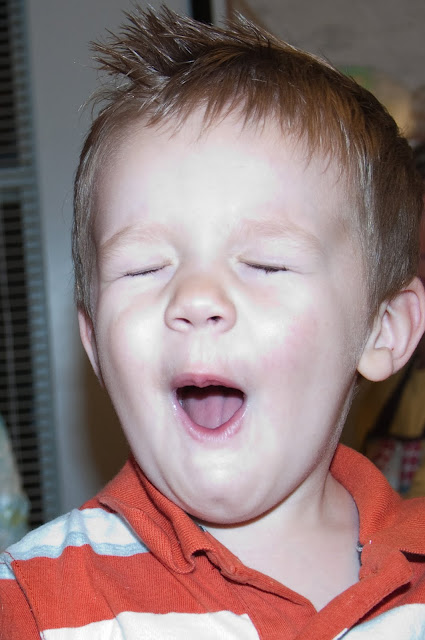 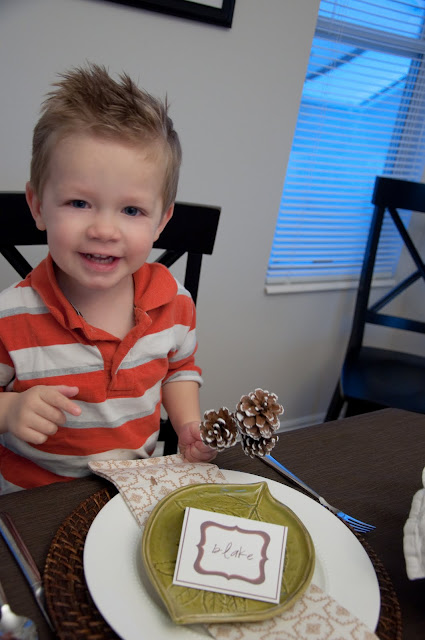 And Nash did too! 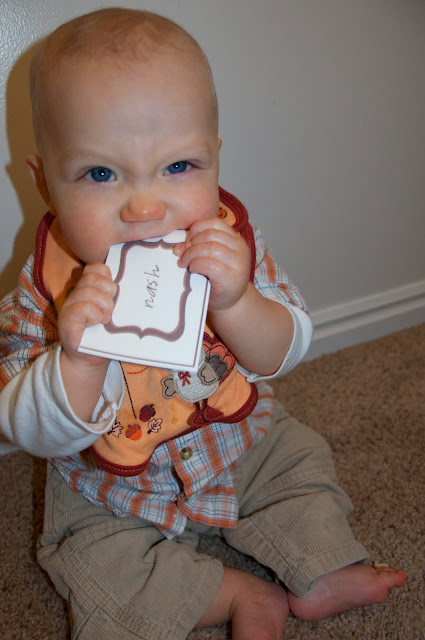