Skip to content
I adore motherhood. But let me tell you, it’s not always roses around here. And it’s not always about fun outings and playdates and creative projects and vacations.
Most of the time, we are in the trenches of day to day life. Our days are simple and repetitive. We repeat the  same tasks over and over at precisely the same times. Sometimes we throw in additional activities to mix it up a little, but for the most part, we have a schedule and we stick to it. And we all thrive on predictability.
But lately, we’ve been in the thick of some pretty major daily changes, and it’s throwing us all for a loop.

The changes are happening so quickly that I never know what to expect from day to day. Who will nap? When will they nap? If Nash only takes one nap, will it be in the morning or afternoon?

Nash is in that awkward stage where he is in between one and two naps. One nap isn’t enough, but two naps is too many. We were in the beginning stages of switching over to that afternoon-only nap, and then daylight savings hit and everything was completely thrown off. So now, some days he will only sleep in the morning, some days only in the afternoon, and rarely will he take two naps. I don’t mind him switching over to one nap in the afternoon, if he would just commit already! Some days he has total overtired meltdowns if he isn’t asleep by 10am, and other days he can make it till the afternoon just fine. His inconsistency is making scheduling anything away from home nearly impossible.

Nash has also had the added changes of completely weaning (his choice, not mine), cutting his third tooth (we get them late around here), and having a cold for the last week. On the bright side of change, he finally hit the 20 pound mark at almost 14 months, which means that we could switch him into a forward facing carseat. He has been enjoying the new view. 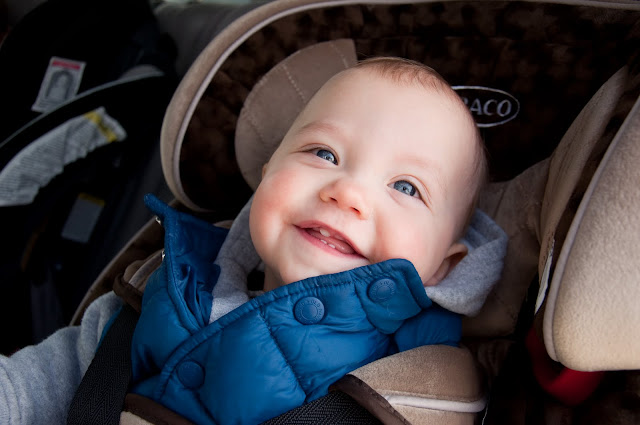 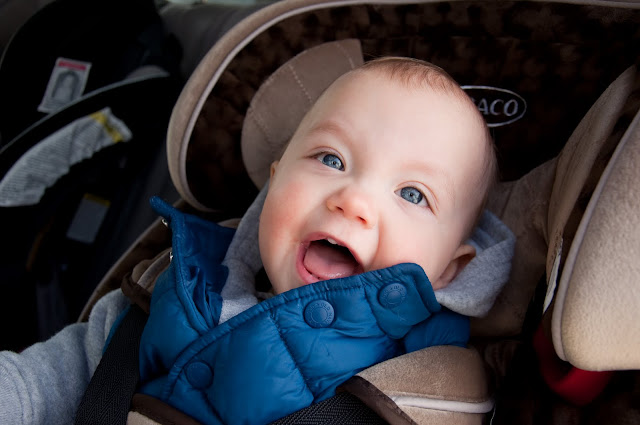 I have to say though, the changes we have been going through with Nash seem like a piece of cake compared to our other son.
Speaking of teething, Blake finally cut his two year molars (at almost 3 ½ ). And he was sick all week. He also acted out a few times by coloring with a pen on the couch, and then pointed out the markings to get attention. But those have been the least of our concerns.
Our biggest challenge has been with Blake’s bedtime routine. It got so out of control that we couldn’t even leave him with a sitter anymore. He would cry for 45 minutes if his routine wasn’t done exactly the right way.
It was our fault for not stopping some of his absurd rituals sooner. It was always just easier to spend the extra 30 seconds tucking him in the “right” way, or letting him dawdle as he picked the song, or waving the “right” way before we shut the door, than to endure a meltdown and delay the bedtime process another half hour.
But his routine became so over the top that we could barely gather the energy required each night (and nap) to go through the long list of steps. A few friends even tossed around the term “high maintenance” when describing Blake’s behavior. That’s when we knew that things needed to change.
We started taking out steps from Blake’s bedtime routine one at a time. Aside from the important things like brushing teeth and saying prayers, we successfully eliminated a few unnecessary steps. Blake let us know that he was “mad” about us skipping certain things, but after a few weeks, he didn’t even ask for them anymore.
Once we started to get a handle on the bedtime nonsense, Blake started skipping more and more naps. I’m sure it has more to do with his age than anything, but I am not ready to give up naptime completely, and neither is Blake in my opinion. He has been boycotting one or two naps a week for the last few months, but since he was taking three hour naps the majority of the time, I still put him down every day. However, this week, we hit an all time high. Blake took a four day napping strike (in addition to Nash’s inconsistency). Every time I talked to Troy (who we have scarcely seen the last two weeks because of late work nights) and told him that Blake didn’t take a nap again, he responded, “I napped until I was five!” And then I felt guilty, like it was my fault somehow.
I don’t know how to force a child to sleep. It doesn’t help that it is still so cold outside and there isn’t much physical activity to wear our little guy out. I really thought my child would be the one who still took naps every day after kindergarten. I’m learning that I don’t have much control over whether he sleeps or not.
Another pressing issue with Blake is that we have gone back to square one with potty training. I was hoping to write this post on the other end of this challenge. The end where Blake was triumphant and we had a huge success banner hanging above his head. But that hasn’t happened yet.
Blake was potty trained back in November. After getting the hang of it, he barely ever had accidents. But something snapped around Christmas, and he started having accident after accident. He started lying to us about being dry. We were constantly mad and we turned into the worst versions of parents. Potty training became anything but positive. We had a incident that was the last straw for all of us, so we took a break for a while. And a while has turned into three months.
We realize that we need to get back on track with potty training. Blake is already talking about having a potty party (like we did here), so we are gearing up to make next attempt a more positive, lasting experience. I’m embarrassed to admit that it didn’t work out the first time after all of my efforts and research. I still believe in our system, because it really did work for a while.
But next time, we are going cold turkey. No pull-ups, period. I think using pull-ups for nights and naps sent Blake mixed messages, which may have contributed to his accidents. And in order to go cold turkey, we decided it was time to make the transition out of the crib.
I have never felt any sense of urgency to take away Blake’s crib, because he has never once tried to climb out. I just figured, why give him freedom when he is supposed to be sleeping? But, Troy and I agreed that if he is ever going to be fully potty trained, he needs to have access to the bathroom at all times.
We think that a new bed (or crib-turned-into-bed) and bedding might be the answer to both our bedtime routine and potty training struggles. A new bed is fresh start. We can get rid of some of the lasting bad habits associated with his crib like tucking his ear in just so (I know it’s ridiculous) under his old blanket.
With his recent napping strikes, maybe this is the worst time to give him more freedom without the restraint of a crib. But, he was so excited about building his new bed and having a new blanket that he begged to take a nap today. And after his four day napping strike, he actually fell asleep (after I watched him kick out all of the new bedding on the video monitor). 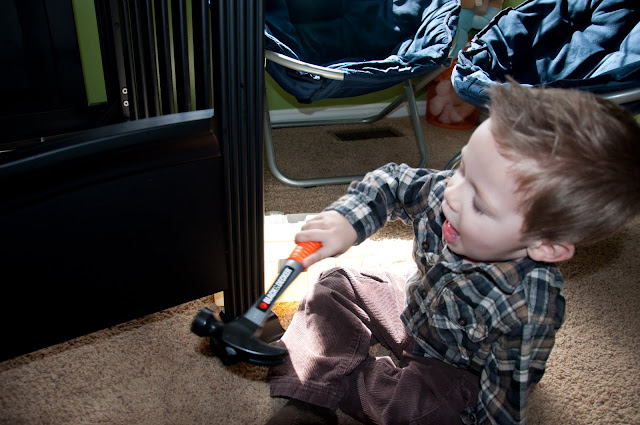 We really hope the change of a new bed is the first step in the right direction for our ritualistic boy. 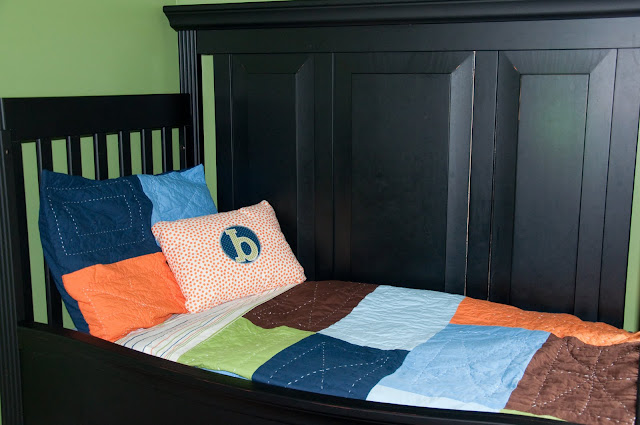 Because it sure made him feel good to act a little more grown up. 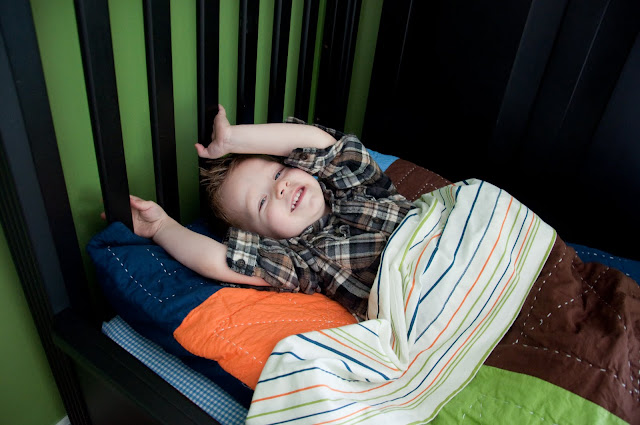