Skip to content
Canning is towards the top of my list of things I never thought I’d do in my life.
I didn’t mean to can, but I accidentally did.
I had this great idea to make apple butter for the preschool group I was hosting. We were going to spread it on our letter “O” shaped bagels. I remembered that the students at the school where I taught made apple butter during a cooking class, so I figured that it would be easy.
I found a simple stove top recipe, and mixed my ingredients thoroughly. Then I realized that there was quite a large batch, and I wasn’t sure how to store it.
After a little research, I discovered that I had to can the apple butter. I had some mason jars on hand (for decorative party purposes, of course), so I attempted the task at hand.
I distributed the apple butter evenly into my sanitized jars (I learned all about sanitation). I thought they were good to go, until Troy came home and informed me that I had to pressure seal the jars. I was clueless. I did a little more research and learned how pressure seal as well. 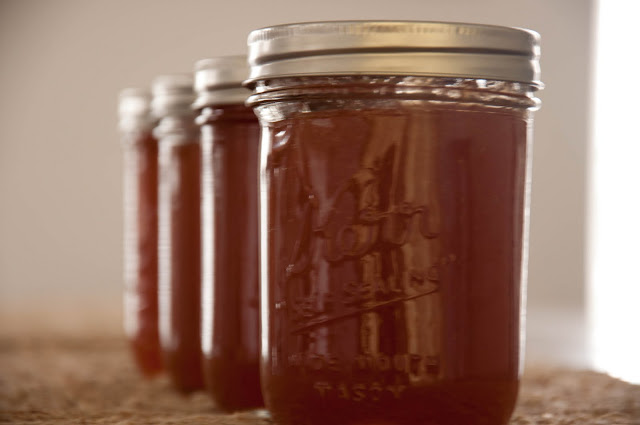 I asked Troy how he knew about the finishing steps in the canning process. He said that he watched his mom can when he was little. I don’t think our boys will have the same luxury of being able to teach their future wives how to properly can. It was fun while it lasted, but I doubt that canning will become regular in our home, especially since it was an accident to begin with. 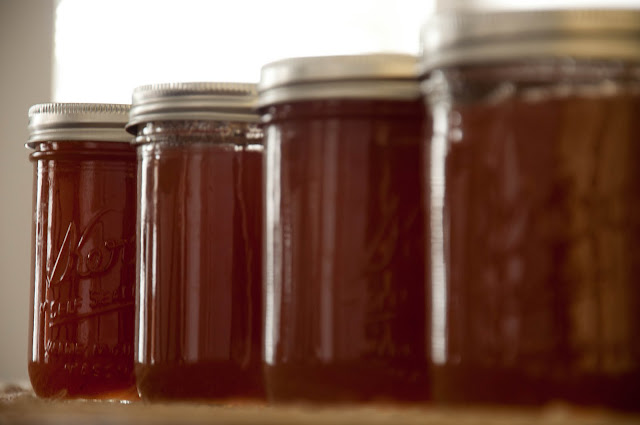 Although the three and four year olds weren’t impressed with my canning skills, the apple butter was sticky and delicious.