Skip to content
At the end of this week, Troy and I will be celebrating our five year anniversary. Five years is not much in the grand scheme of things, but we decided to kick things up a notch anyway (more on that later).
To lead up to our anniversary, I am dedicating this whole week of blog posts to the two of us. A few people have recently requested stories about how we met and how this little family of ours began. So, to kick off the week, here is how we met many years ago: We were both freshmen at Michigan State University. I did not want to be there by a long shot. I longed for home and for high school and for anything familiar. I had no interest in settling in to my new environment. In fact, my journal entry from my first week at school reads:
“Well, I’m here at college and I hate it. I have zero friends so far and all I want to do is go home” August 23, 2002.
Troy and I lived in the same apartment complex. I met him and his roommates briefly at a few social events, but I never remembered any of their names. In fact, I thought they were pretty obnoxious at a tenant meeting we were required to attend at the beginning of the school year.
My third story apartment had a balcony, and one night, Troy and his roommates started shouting my name and throwing rocks at the sliding glass door from down below. I was surprised that they knew my name because I had mostly just been moping in my room since I had arrived at school. When I came out on the balcony, they invited me over to play Euchre. I accepted, but brought my math book because there was no way I could justify playing games without mixing in a little homework.
One night of Euchre turned into many nights Euchre. Troy and I started making a little eye contact and I eventually learned his name. And just a few weeks into school, as the other card playing members dwindled into the night, Troy and I remained in the apartment lounge and stayed up late talking. I was surprised at how easy it was to be myself around him and how we didn’t run out of things to talk about.
There was something blatant standing between us though. I still had a boyfriend back home. And since I was so tied to my hometown, I wasn’t even looking at Troy in “that way.”
One sunny afternoon, I was walking home from class and Troy spotted me from his apartment. He opened the window and through the screen shouted, “Do you want to go running with me?” (I laugh about that now because he is not a runner.) I had a conflict at the time (probably more moping) but we made plans to go running another day.
I found out later that he was on the phone with his mom at the time that he spotted me. His mom asked him if any girls had caught his eye. He said there was one girl, but she was dating someone else. His mom said she was sorry about that. Troy confidently responded, “Give me three weeks.”
He may have been a little cocky, but three weeks was all it took to woo me. My boyfriend from back home conveniently broke up with me just in time for Troy to step in with his wit and charm. I was devastated about the break-up, but Troy mended that loss quite well. We became best friends almost overnight.
I was wishy-washy about our relationship for several months. I didn’t want to commit to anything serious and I certainly didn’t want him to be my rebound. I was 18 years old and he was planning on leaving to serve a mission for two years. Troy, however, was constant in his affection for me and patiently waited for me to make up my mind (those roles were reversed several years later, only I wasn’t so patient). By the time Thanksgiving break rolled around, I realized that I was already in too deep. I missed him like crazy over that long weekend and decided to take my chances on him.
That was the beginning of something great. We went on quite the rollercoaster ride over the next few years, two of which were spent on opposite sides of the country with US mail as our only form of communication. But that is a different story for a different day. And there is obviously a happy ending. An ending that will never end.

Memories from our first year of dating are among the most cherished moments of our lives. 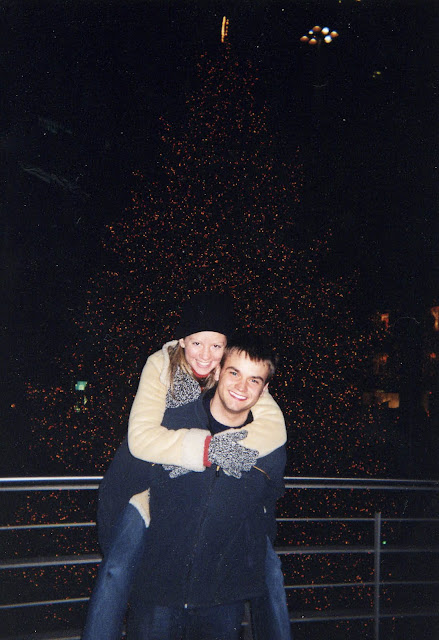 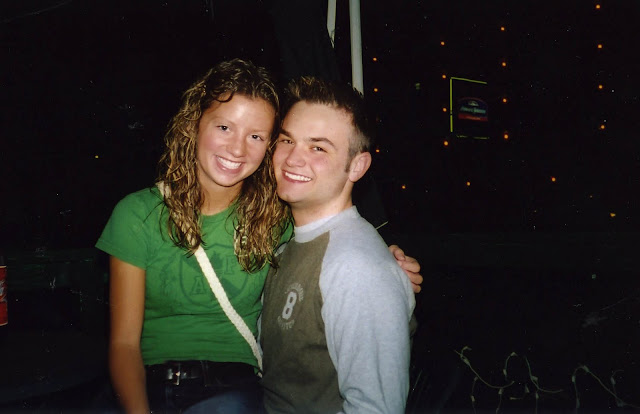 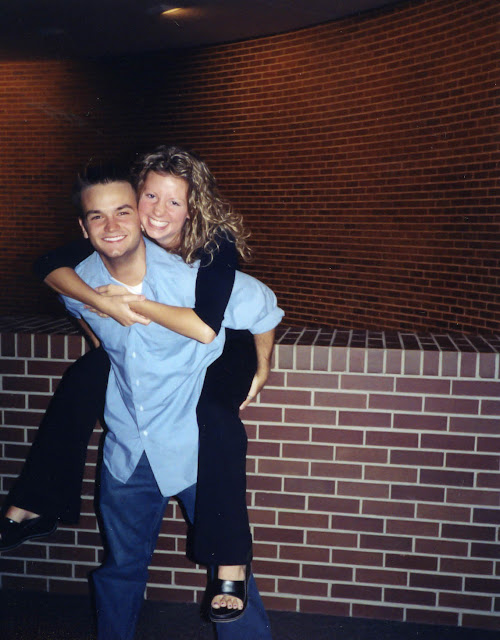 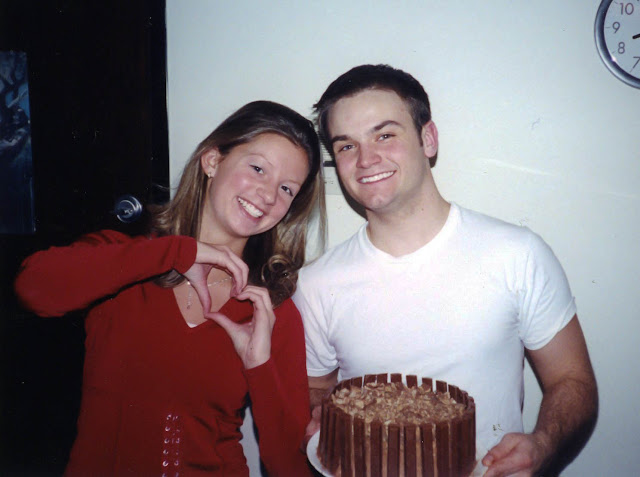 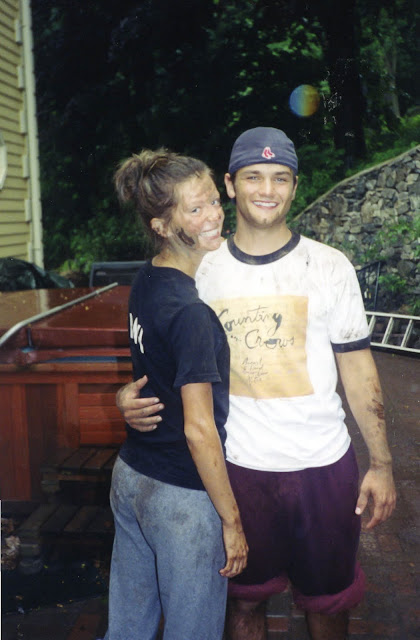 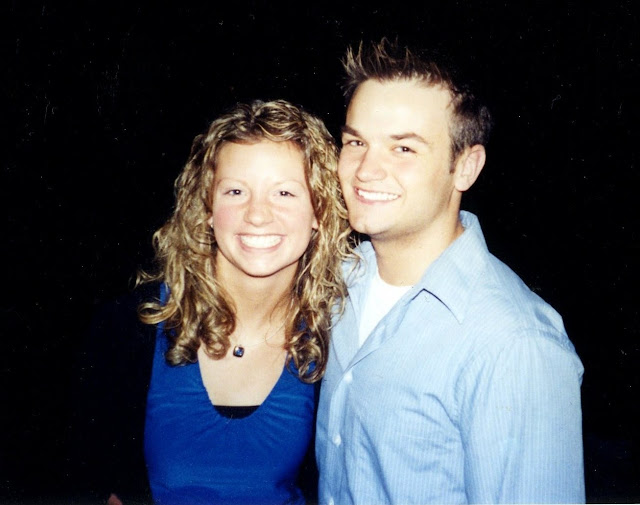