Skip to content
At 15 months, our little mister is still not walking. I’m not too worried about it because he was a really late crawler too. Nash takes a few steps but I wouldn’t consider him a walker just yet. That doesn’t stop him from getting into plenty of mischief though. 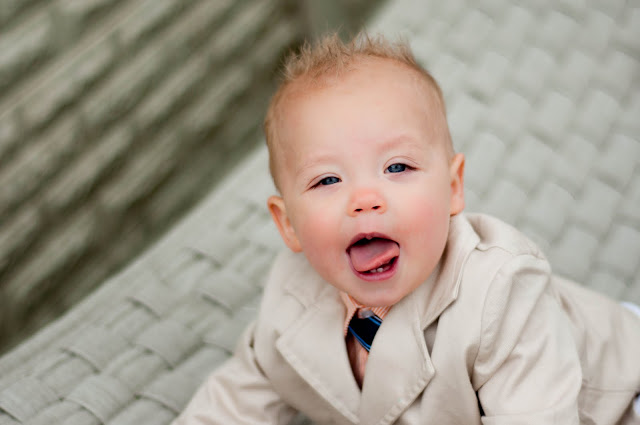 It has been a given for many months that if I am trying to take a shower or cook dinner with Nash in the room, he will pull out every single item from every drawer that I have been unable to childproof. I circle through the rooms in our house hourly cleaning up messes, only for all of the utensils or bathroom items to be strewn across the floor again in a matter of minutes.
Nash’s list of mischief grows by the day. He gets into the toilet water if we forget to close the bathroom doors. He pulls the register covers off of the floor and tries to climb into the vents (despite my efforts to hot glue the covers down). He pries letter keys off of the laptop. He gets into the trash if the trash cans are in his reach. He outsmarts the childproofing on the entertainment center and pulls out stacks upon stacks of dvds (several times a day). He chucks every morsel of food off his highchair tray when he is finished eating or doesn’t like the particular item. Bits of food fly across the kitchen, over the banister, and into the family room, increasing in range daily.
Just when I think he couldn’t possibly destroy more things or get into more trouble, he surprises me with a new trick. He recently launched himself into the bathtub (still clothed) while the water was running. He took off his pants and diaper during nap time. He opened all of the drawers in the bathroom and climbed all the way up to the third drawer. I found him hoisted over the drawer with his feet dangling off the edge (that one terrified me, because if he had done that on the dresser in his bedroom, it would have fallen over on him).
I’m surprised by these things because they are so unlike how Blake was at this age. Sure, Blake got into things, but nothing of this magnitude. If one crumb fell off of Blake’s highchair tray, he would lay his head down and point and stare at it until we picked it up.
Even though I have to be on my toes a little more with Nash, I am beginning to love his boldness and lack of fear. Life wouldn’t be much fun if he was an exact clone of Blake. Yesterday, while we were at the park, Blake shied away from the incredibly tall twisty slide because he was scared (even though in the car he told me he was going to be brave). Nash, however, climbed up five stories of stairs without hesitation. He turned his little body around and slid down the long twisty slide as if he was three times his size. He didn’t even care if I was right next to him, he just wanted to go.
Another thing I love about Nash is that he will still snuggle and rock with me. He is usually on the go, but if I can catch him right after he has woken up from his nap and he is still a little groggy, he’ll curl right up against me with his lovey and his thumb in his mouth. I love those one-on-one times when I can snatch them. Because I love our little mischievous boy, in trouble or not. 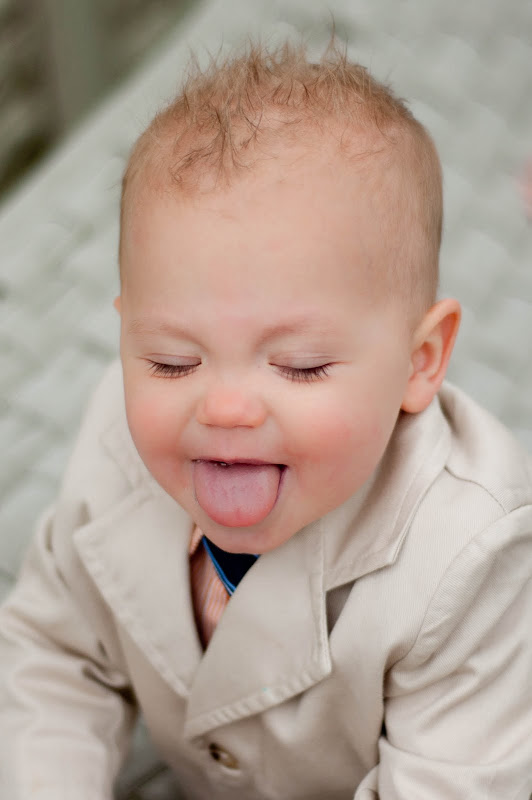