Skip to content
I sewed.
Not just a straight line, an actual pattern. 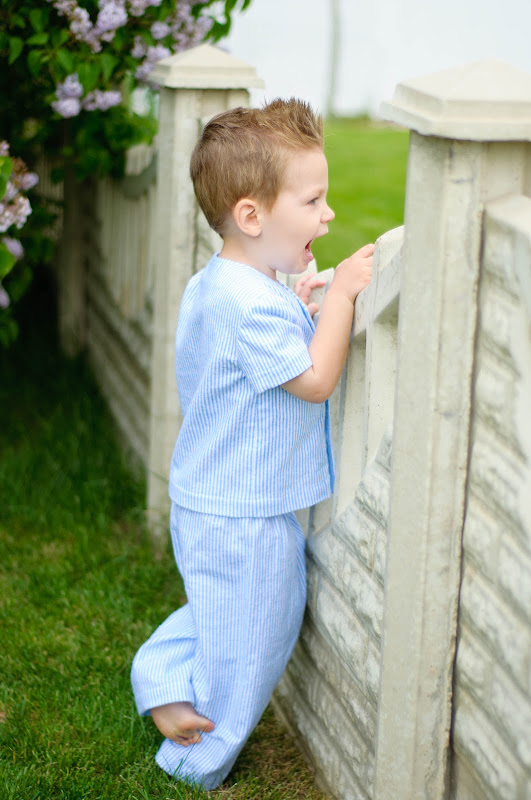 Some older ladies at church offered to teach a sewing class. They shared their years of sewing experience with us younger gals, all of whom were uninterested in learning how to sew from our moms when we were teenagers. None of us realized until we were older that sewing would be a great skill to have.
I had the privilege of learning on my mom’s sewing machine from the 70’s. She gave it to me when she upgraded a few years back, but it has basically just been collecting dust ever since. I was happy to finally put it to use.
We met every other Saturday morning for six weeks to learn the ins and outs of sewing. The teachers picked out a children’s pajama pattern for us to follow since most of the students had young children at home.
I felt pretty proud that although there were experts around, I actually sewed something half decent with my own hands. After working on Blake’s set of pajamas in class each week, I went home and followed the same steps to make another set for Nash. 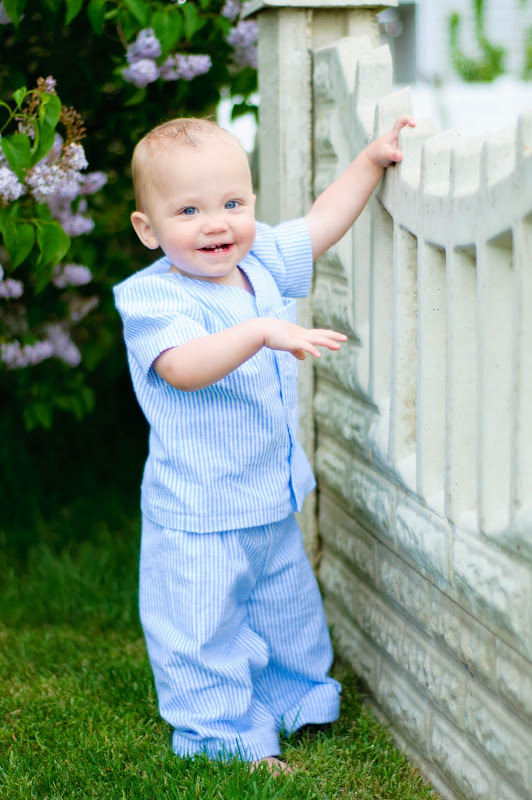 Nash’s top ended up a tad big because I had a hard time modifying a size 3 pattern. He still drowns in most of his clothes though, so I’m not losing sleep over it. 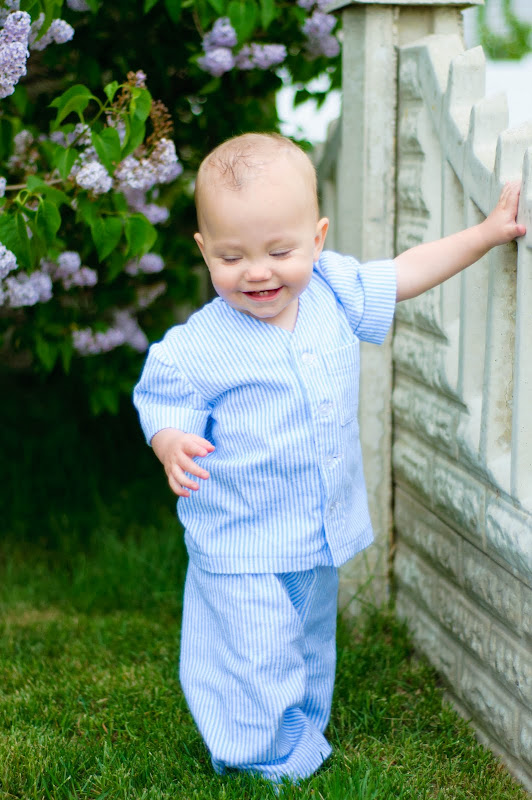 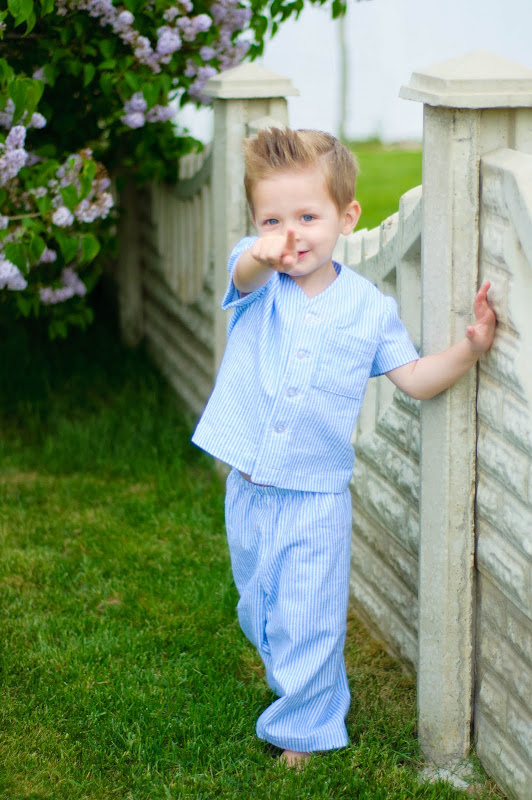 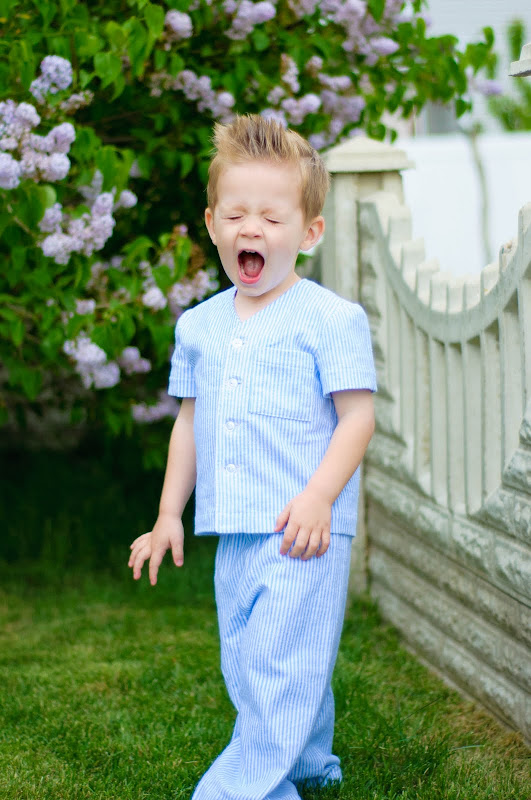 I had a really hard time finding cute boy fabric, hence the basic blue and white stripes. I actually ended up liking the simplicity of the final product though. And the boys who filled the pajamas, of course. 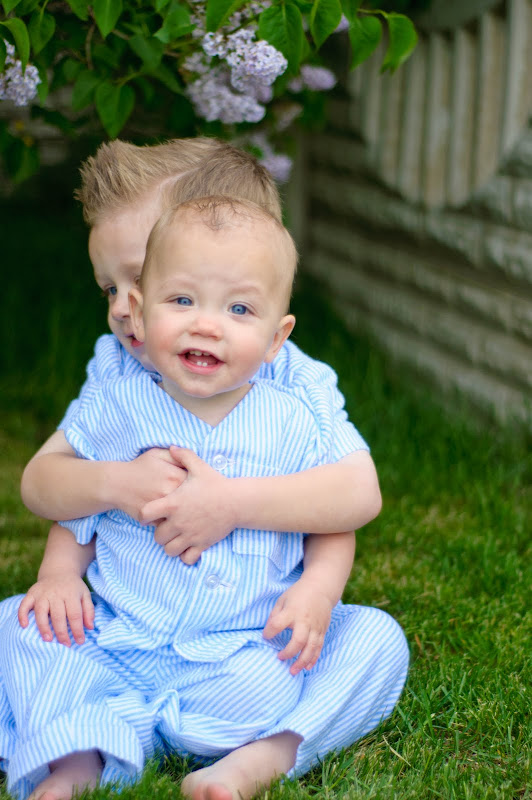 I doubt that I’ll start making all of our children’s clothing with my new found skills, but the wheels in my head are starting to turn with sewing project ideas. And since the men in our family are not blessed with great height, we will certainly be saving on hemming pants in the future.