Skip to content
After Troy and I spent our first year together, he was assigned to Riverside, California for two years to serve a mission. We both valued missionary service as one of the most important things a person could do and knew that it would strengthen our future relationship regardless of the time we spent apart.
Those two years were the hardest of my life. We both wish now that we would have broken up so that we could have focused on our individual lives. At the same time, we are certainly happy with the way things turned out in the end and we are stronger because of those hardships. We diligently supported each other from across the country through detailed weekly letters. Even though I became impatient at times, those letters became the backbone of my life.
When Troy came home after 24 months of service, he transferred to BYU’s business school. I still had one semester to finish up at Michigan State, so we spent the first four months apart. Our relationship began slowly with phone calls and a few weekend visits. Troy was rightfully hesitant to jump into a committed relationship because he hadn’t dated anyone for two years. I was more eager to continue where we had left off because I had found that no one quite measured up to him.
I flew out to visit him a couple times and although our future was blurry, one thing was certain. We still had a lot of fun together. 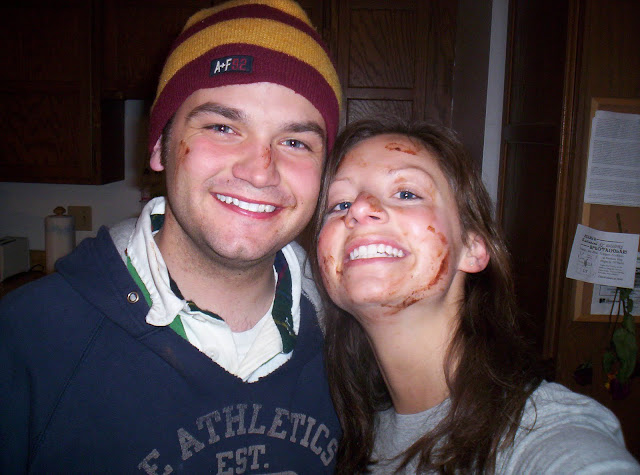 After a few months, we were talking on the phone several hours every day. Troy came out to visit me just before I graduated. I planned a romantic date and sang to him. We decided that I should secure my internship near BYU so that we could be together. 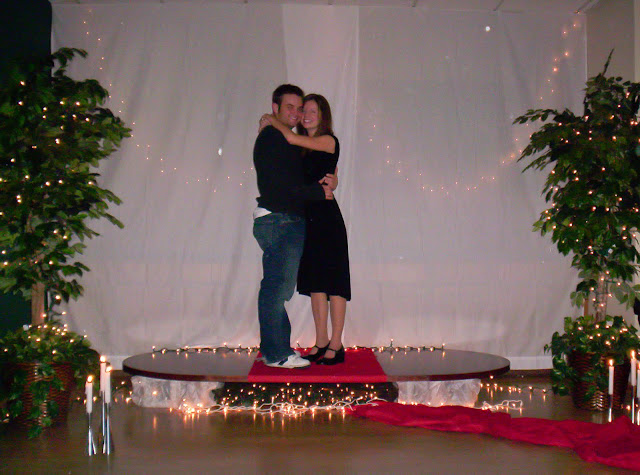 I moved to Utah and our relationship grew slow and steady. 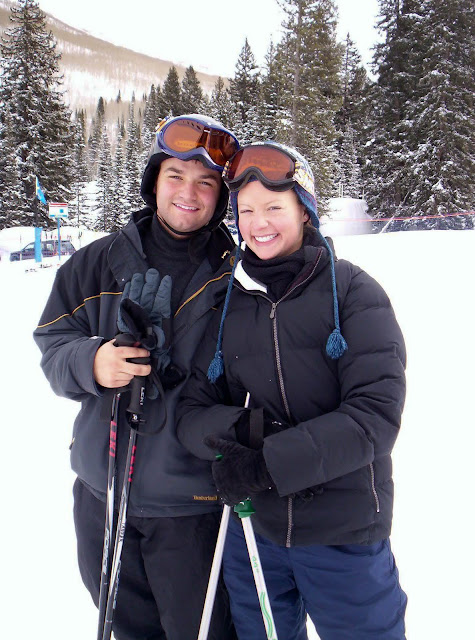 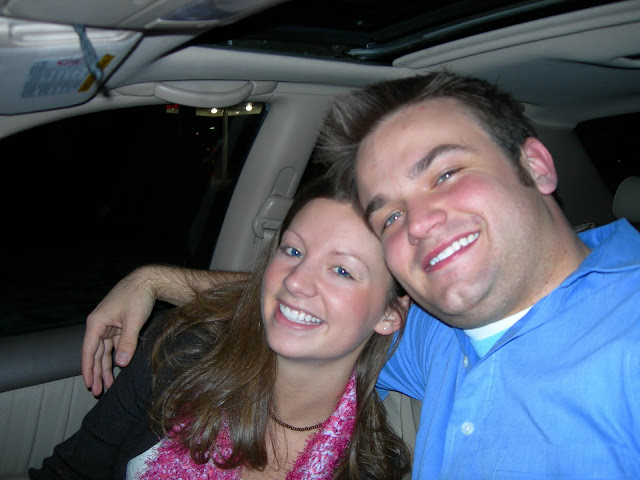 One thing that helped launch our relationship forward was visiting California with Troy and his parents. I was really shy around his family (who lived in Boston) up to that point, and it was important to become comfortable around them. Spending several days with them allowed me to feel like I was part of his wonderful family. So much that I didn’t even mind doing our Little Mermaid pose in front of them. 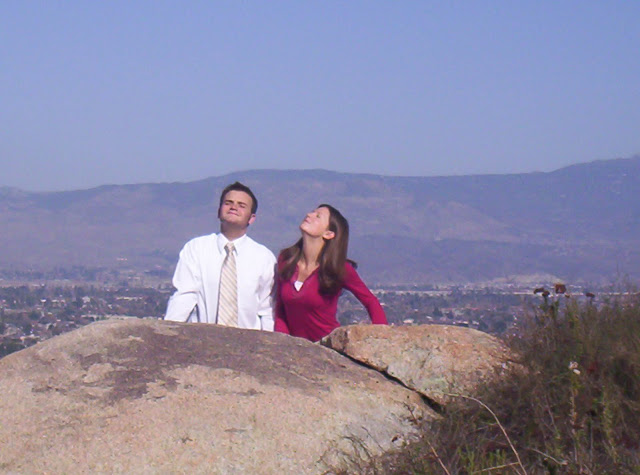 Finally, after a few more months (I know, I’m dramatic for thinking that was a long time), Troy and I decided that we could simply not be apart. We wanted to be a family. He proposed to me (story here) and we began the best chapter of our lives. 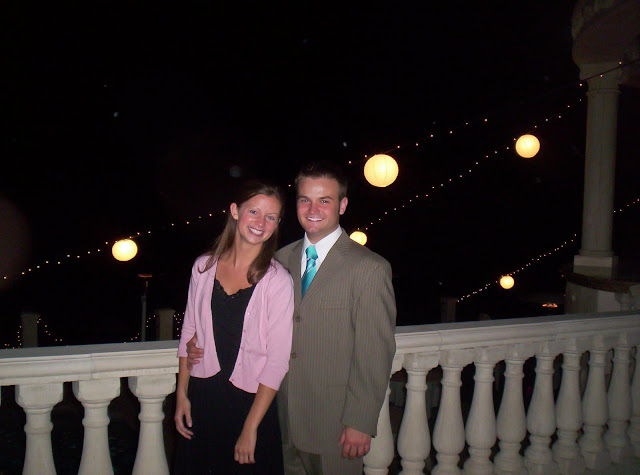