Skip to content
We decided to kick things up a notch this year to celebrate our anniversary. We went on a Caribbean cruise with our good friends Nathan and Alisa. They got married a few days after us so we all had a reason to celebrate. We have been wanting to take a getaway without our boys and the timing worked out perfectly. 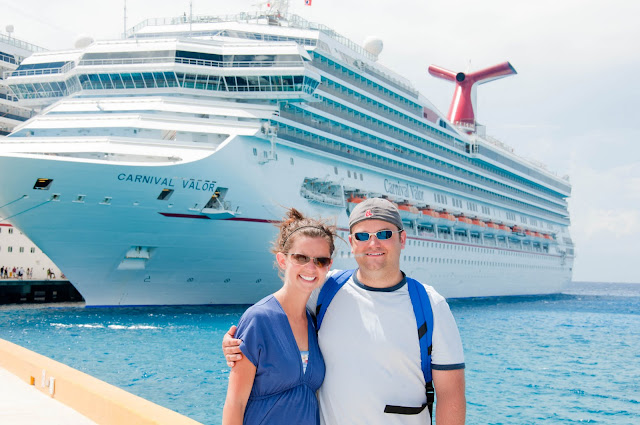 I tried to keep the pictures to a minimum to appease Troy. Our cruise ship left from Miami. 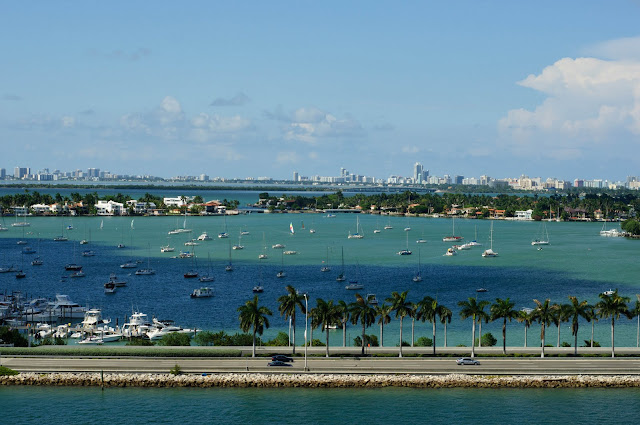 Our first day was at sea and we spent a lot of time basking in the sun. 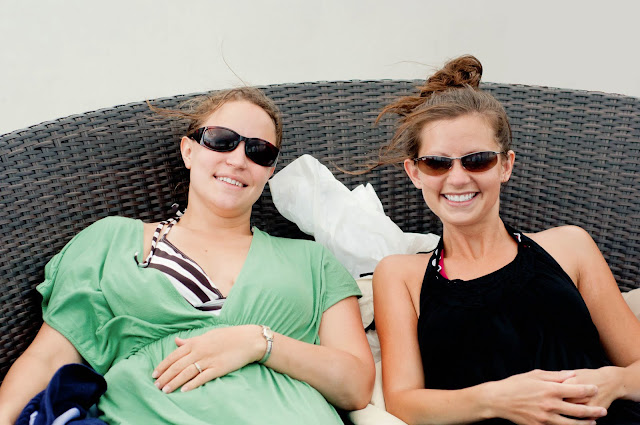 The forecast called for thunderstorms every single day, and it only rained once, for twenty minutes. The storm was actually a highlight. It came out of nowhere, and the winds picked up so much that the chairs were sliding around everywhere. Troy and Nathan clung onto the front of the ship like they were on rollercoaster. 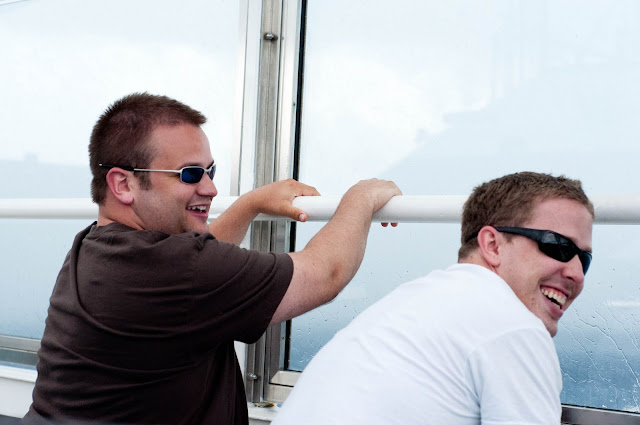 The wind and rain were crazy. It felt like we were going to blow away. We stayed on the deck until some crew members advised us to take shelter. It was really fun while it lasted. 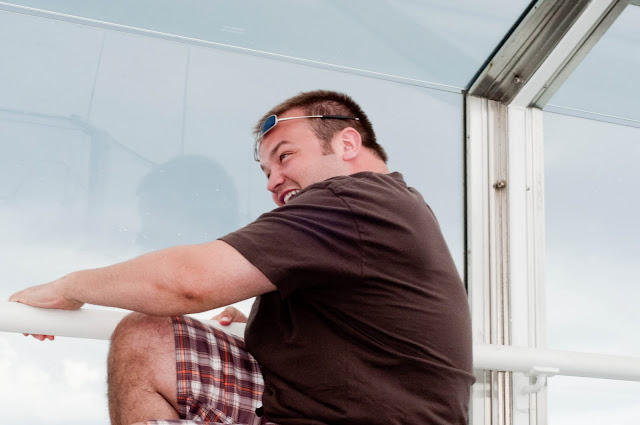 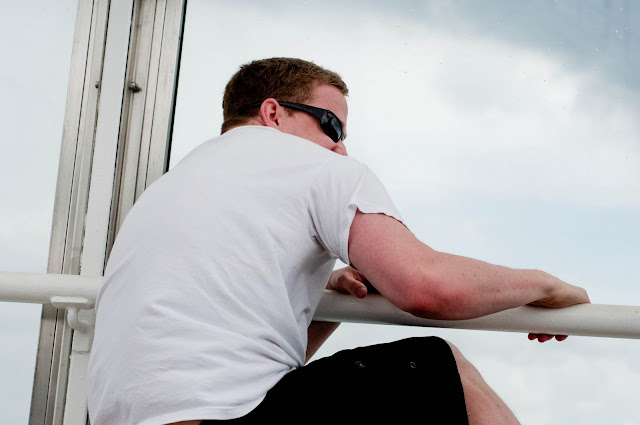 Troy and Nathan are basically twins separated at birth. Nathan chimes right in with all of those things that occupy Troy’s mind that I talked about here. Alisa and I spend a lot of time rolling our eyes, but we like that they never run out of things to talk about. And we like that they can’t resist the opportunity to do a bachelor pose over the side of the boat. 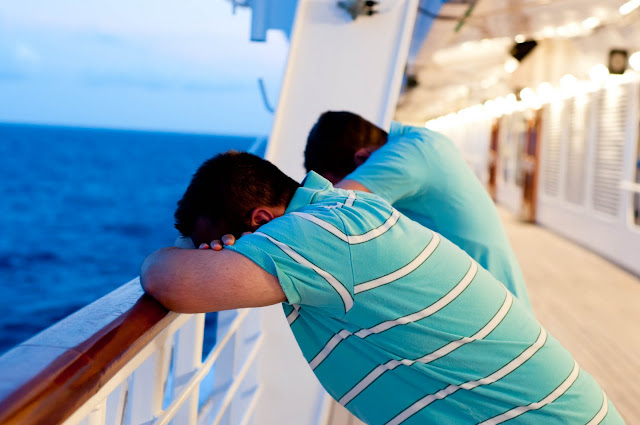 We had a formal night where the wind again overtook us. 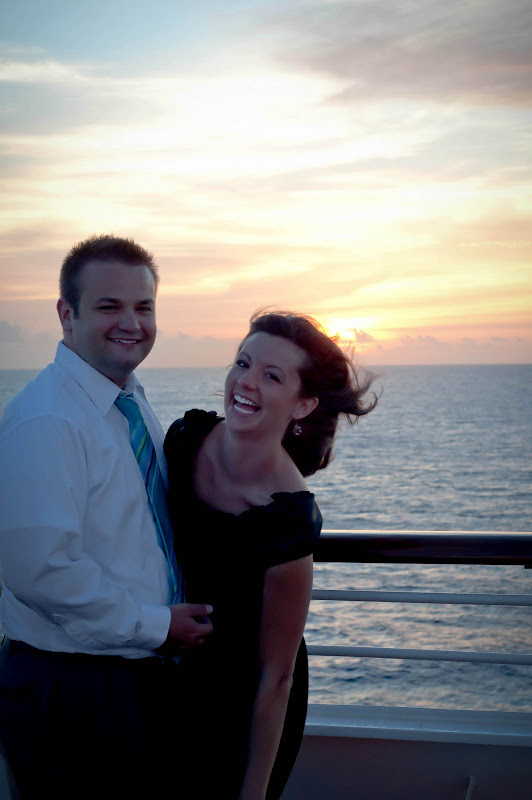 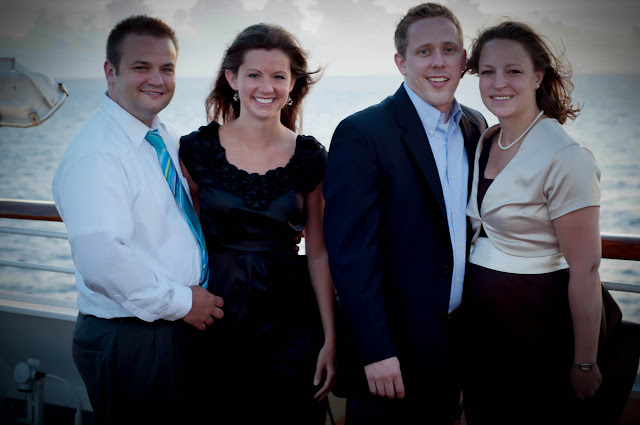 We ate exorbitant amounts of food. 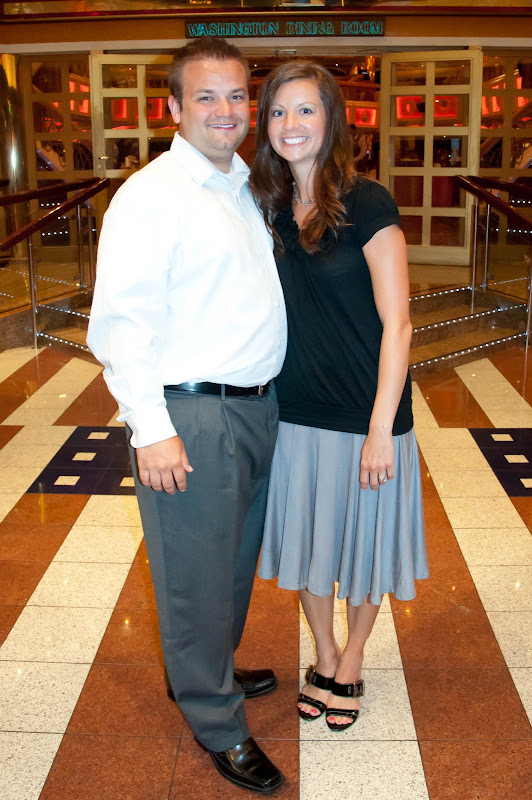 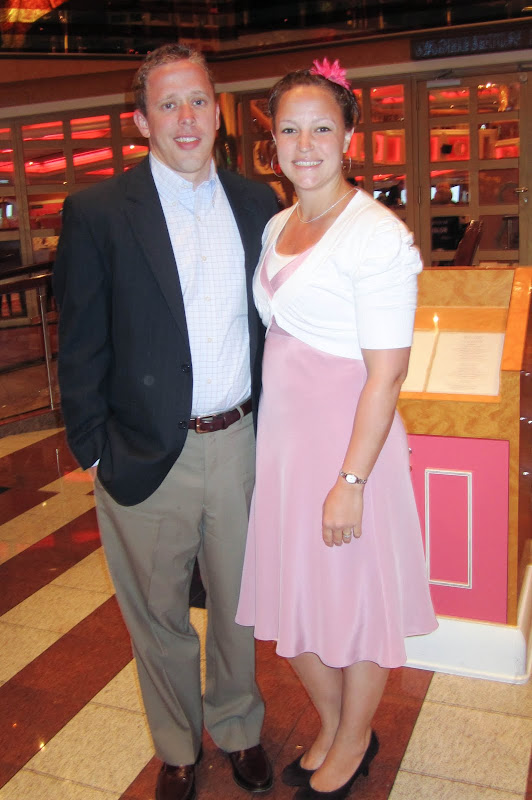 I developed a small crush on our waiter. Suparta was the cutest little man from Indonesia with the best chuckle laugh. He has been working on cruise ships for seventeen years. Each contract is for six months and then he spends two months back home. I was blown away by the hours and amount of hard work the waiters put in. They danced or sang for us almost every night, which was a hilarious highlight. 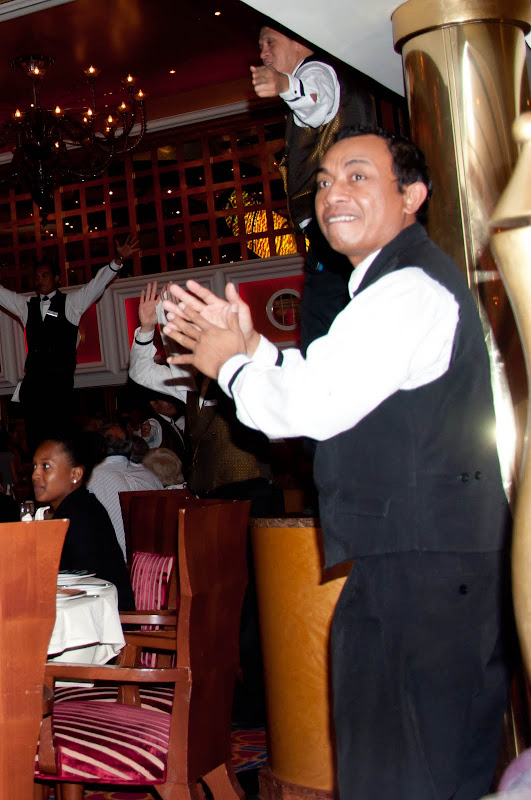 Nathan and Alisa are our gaming buddies, and we spent a lot of time playing cards in different locations all over the ship. So much that we started confusing the rules from one game to the next. We were rolling on the floor laughing with some of the one-liners that were said during our gaming sessions. 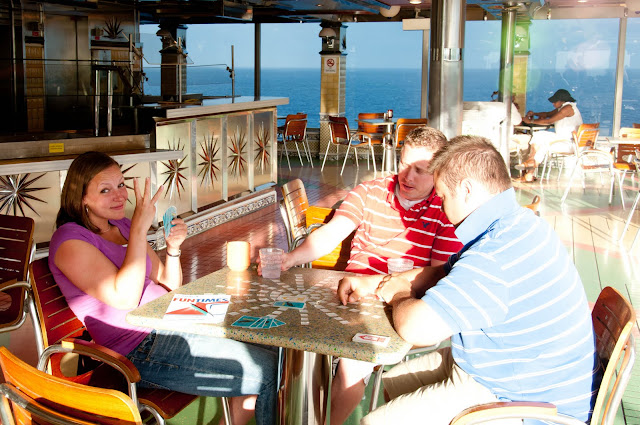 We went to a comedy show almost every night and watched movies or the NBA finals on the open lido deck. 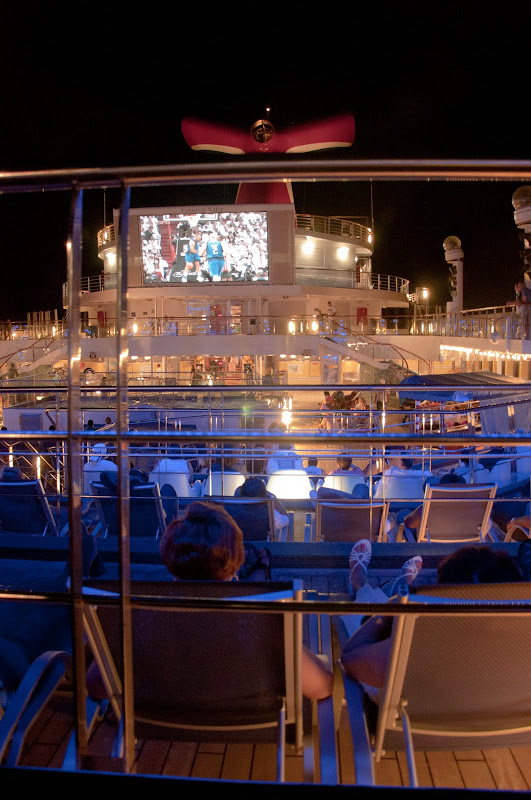 I loved all of the small elegant touches. 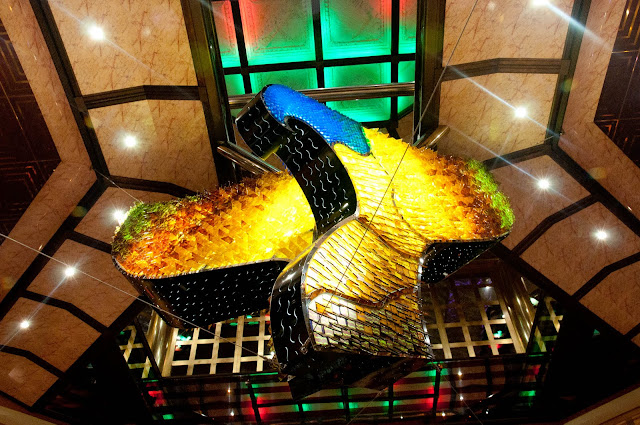 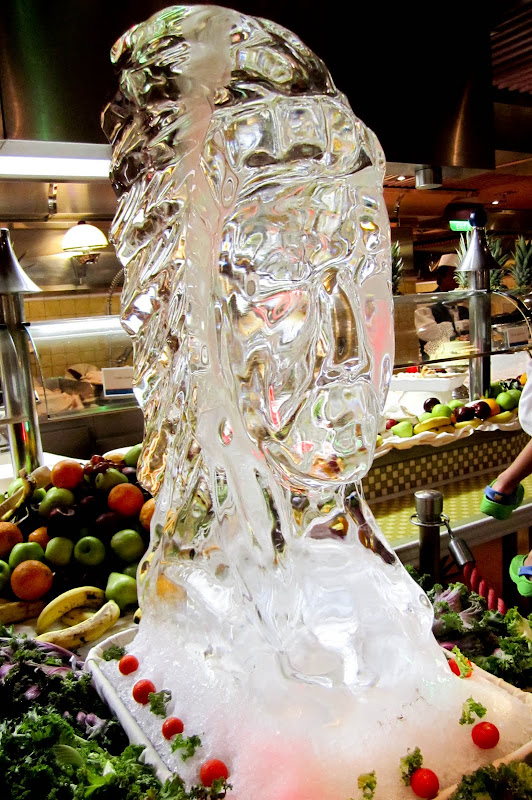 One night there was a midnight Mexican food bar but we were all too stuffed to participate. 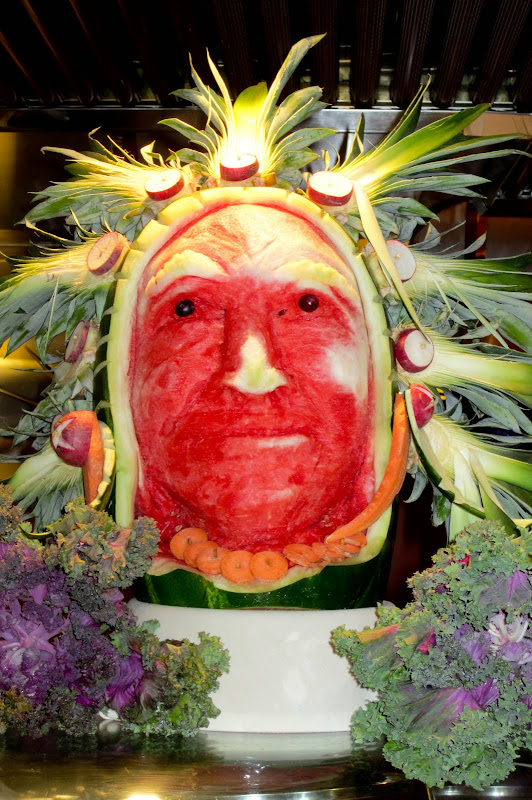 Our actual anniversary happened to fall on one of the last nights we were onboard. 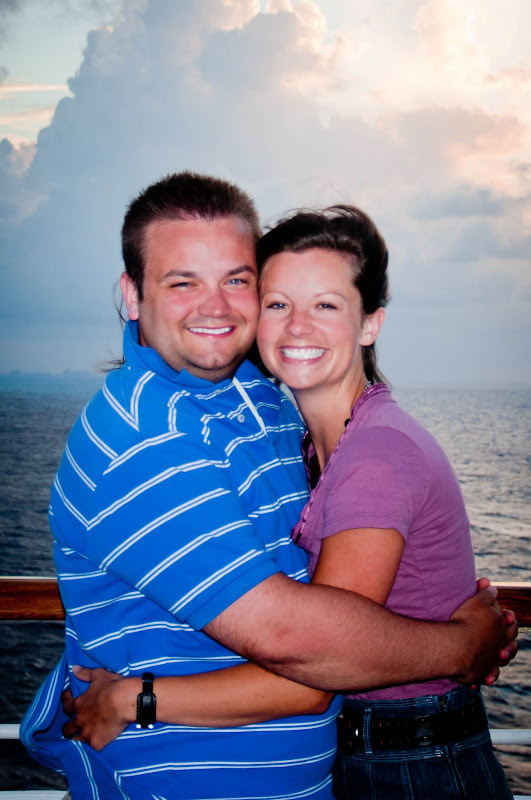 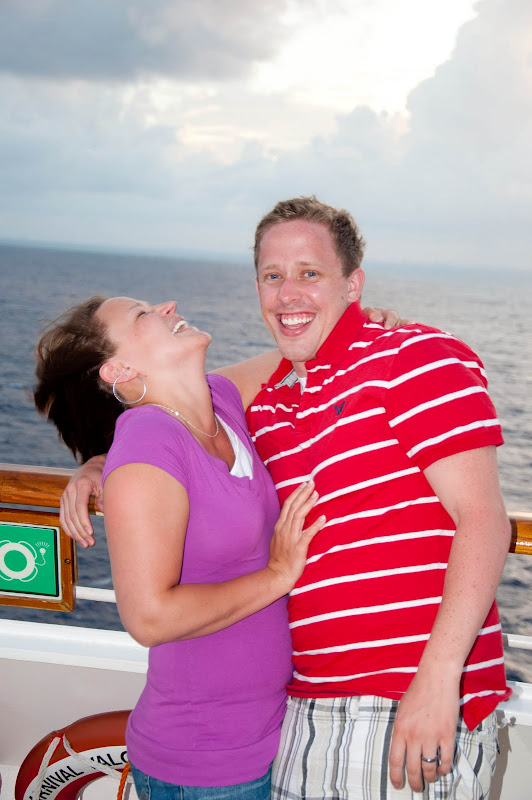 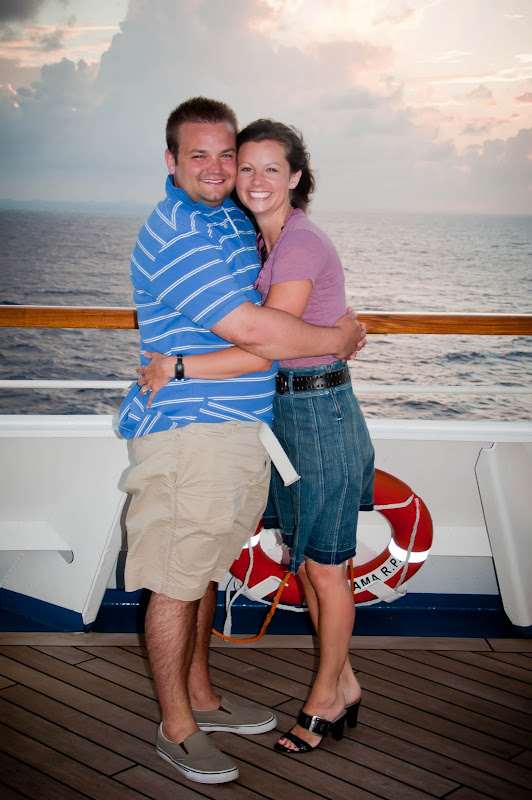