Skip to content
In honor of our five years together, here are five phrases that I hear most often from Troy:
1. Literally. This is Troy’s favorite adverb. It is his go to word that denotes emphasis. For example, “It is literally going to rain every day next week.” Or, “I am literally five minutes away.” I’d estimate that in a typical phone conversation, he uses the word literally about four times.
2. I did the math. Most of the time when Troy is looking off into the distance, he is crunching numbers in his head. Percentages. Housing prices. Product estimates. Company valuations. He often spends his entire commute calculating stock price scenarios. He’ll come in the door and state, “I did the math, and if we had invested $__ in the _______ stock six months ago, we would have  $__ now!” He is always kicking himself for not being a psychic on the stock market trends.
3. To put it in perspective. This phrase goes hand in hand with the last one. He is always putting dollar amounts into perspective for those less analytically minded like me. Here’s a double whammy that he said to me recently:
“Did you know that our nation’s deficit grew from 10 trillion to 14.4 trillion dollars? I did the math and that is the equivalent of every person in the entire population owing $45,000 to get the nation out of debt. To put it in perspective, just in our family of four alone, we would owe $180,000.”

This is the type of thing that keeps him up at night.

4. Your mom. This has nothing to do with my actual mom. Troy has been dishing out “your mom” jokes for a few years running. Basically, whenever I make a obvious factual statement, he responds with a “your mom” joke. Case in point:
Lindsey: This is a windy road.
Troy: Your mom is a windy road.
Lindsey: Your lunch is in the fridge.
Troy: Your mom is in the fridge.
Lindsey: This is a long movie.
Troy: Your mom is a long movie.
I really thought this one would die off, but Troy still thinks that each and every “your mom” joke is just as funny as it was two years ago.
5. Love. Troy shows his love for me in many ways, but it is always nice to hear him say “I love you.” A few years ago, we somehow shortened those three words down to a simple “love.” Whenever we separate or before we hang up the phone, Troy reminds me that there is love. 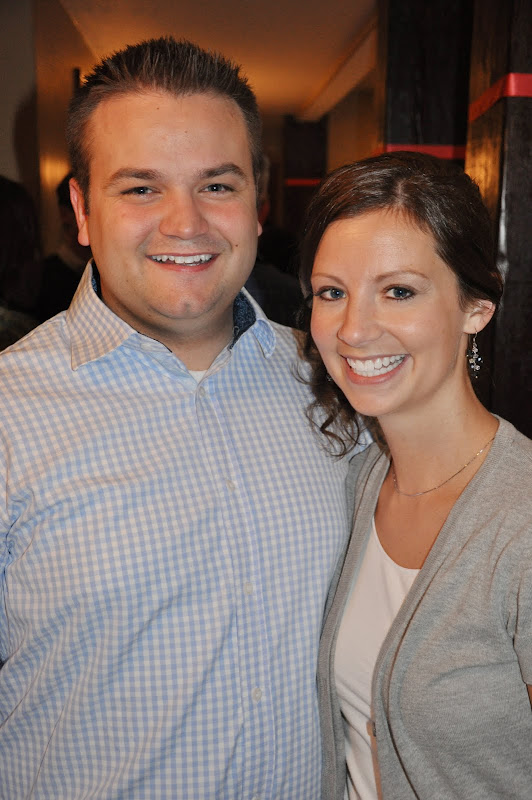 I asked Troy to name some of the phrases that I say the most. This is what he said:

1. Look what your son did! I always want someone to acknowledge the impressive things that our sons are doing. Of course, the second I call attention to them, they stop doing their tricks. Troy usually glances and then goes back to whatever he was doing. Once he turns his back, the trick is usually repeated. I reply, “You missed it! Look what your son did!” It’s a vicious cycle.

2. Let me grab my camera. In my defense, I didn’t always take as many pictures as I do now. I only have nine pictures from our honeymoon. The events that must be photographed have just increased through the years. Troy is a good sport for the most part about my hobby.

3. Lame-o. This is my go to word to describe anything that is disappointing. For example. “You’re going inside already? You’re such a lame-o!” Or, when I am losing a game, I exclaim, “Lame-o!“

4. We did so many arm balances. I really don’t say this very often, but I had just come home from yoga when I asked him to name some phrases. Troy realized that I judge the success of a yoga class by how many difficult poses are thrown into the mix. I consider a class to be really good if several arm balances are included. That is completely not what yoga is about, but I like being challenged. 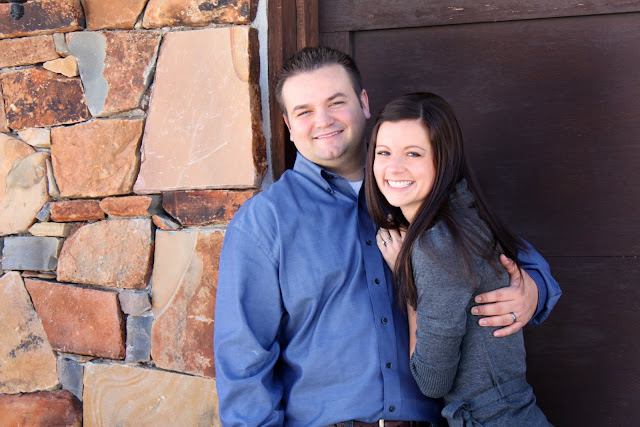