Skip to content
It was hot down on the ranch. We dove into the pool every chance we got. 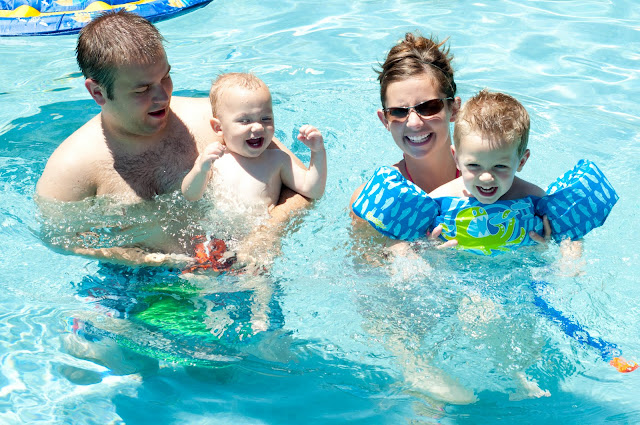 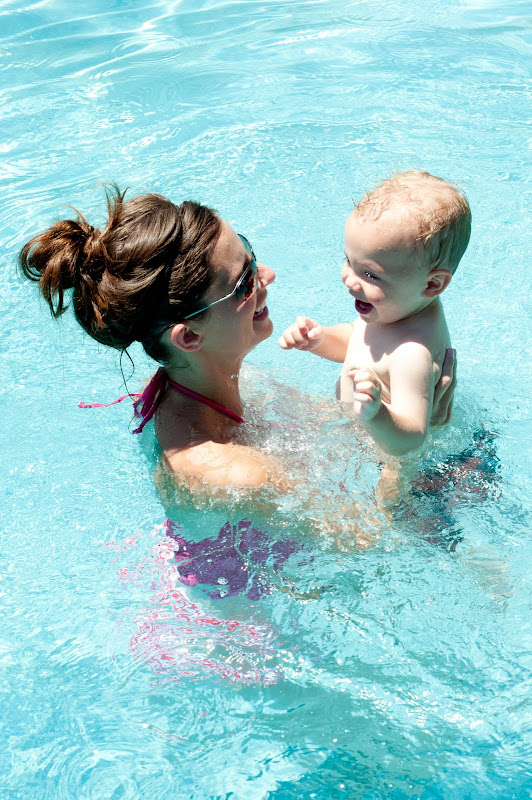 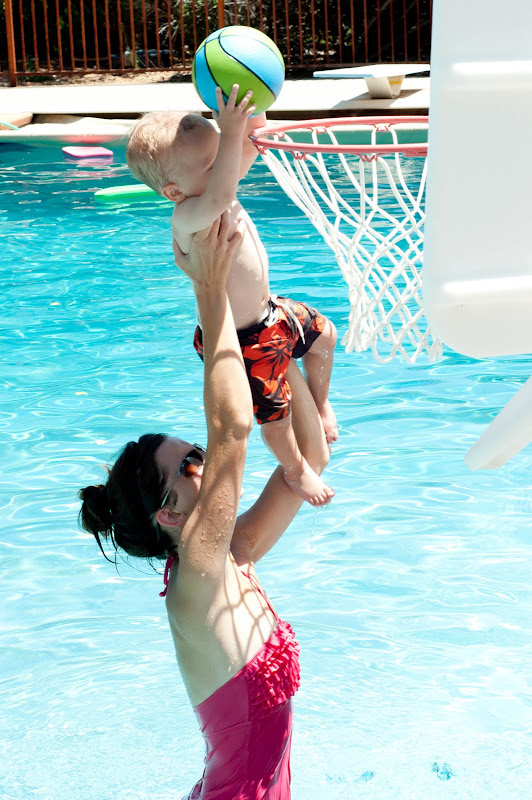 I was really proud of Blake for mustering up the courage to jump off the diving board by himself. It only took three days and approximately 56 attempts, but once he got the hang of it, he jumped in the water nonstop. 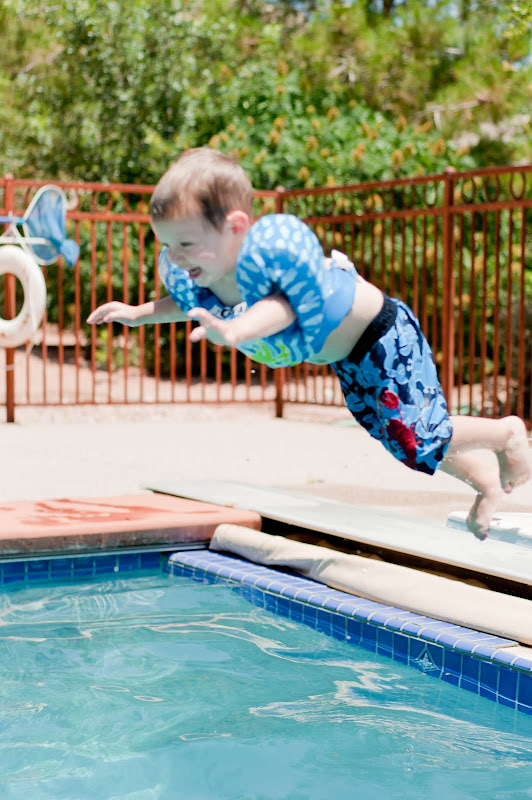 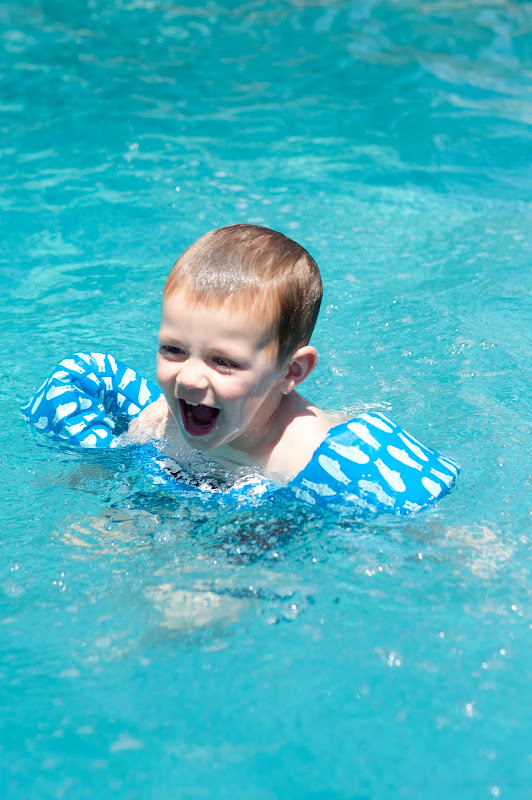 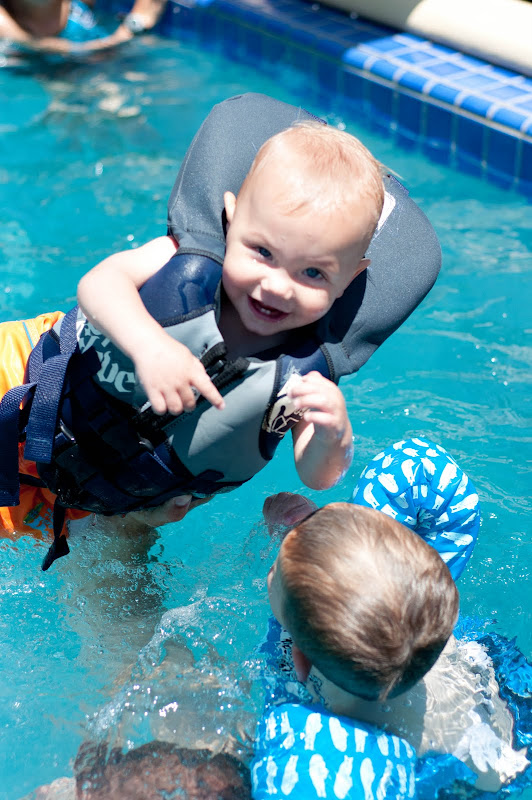 One of the main reasons we headed south was to see live plays at the famous outdoor Tuacahn amphitheater. We left the boys home with a sitter and saw Grease the first night. 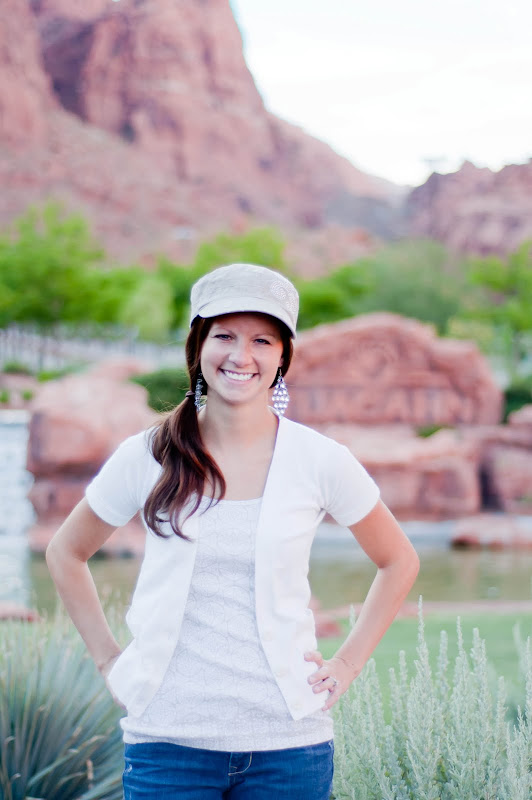 The Little Mermaid was playing the second night, so we psyched Blake up for his first live theater experience. 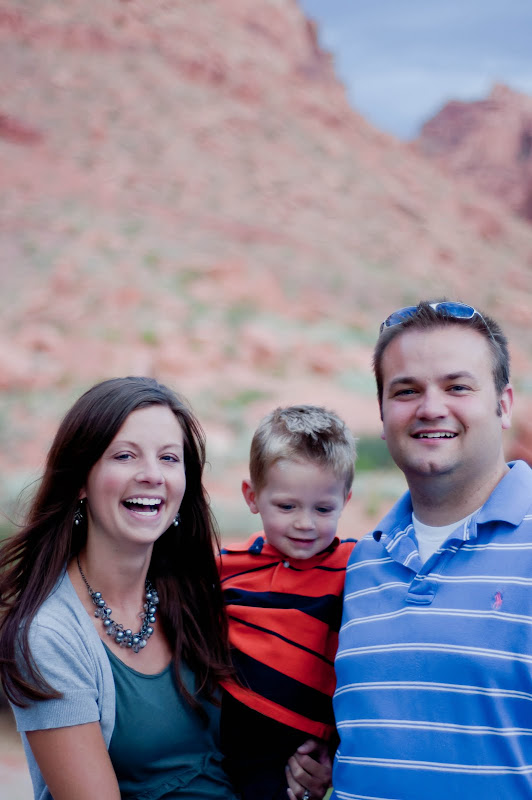 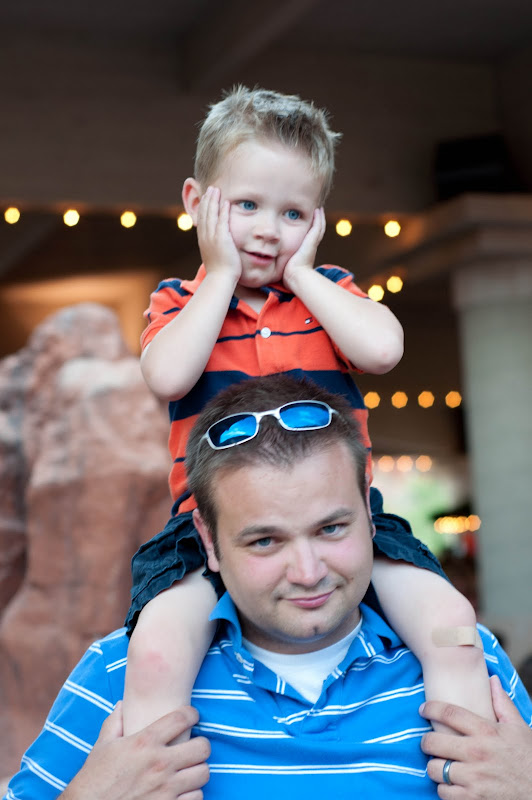 Blake insisted on being Ariel. 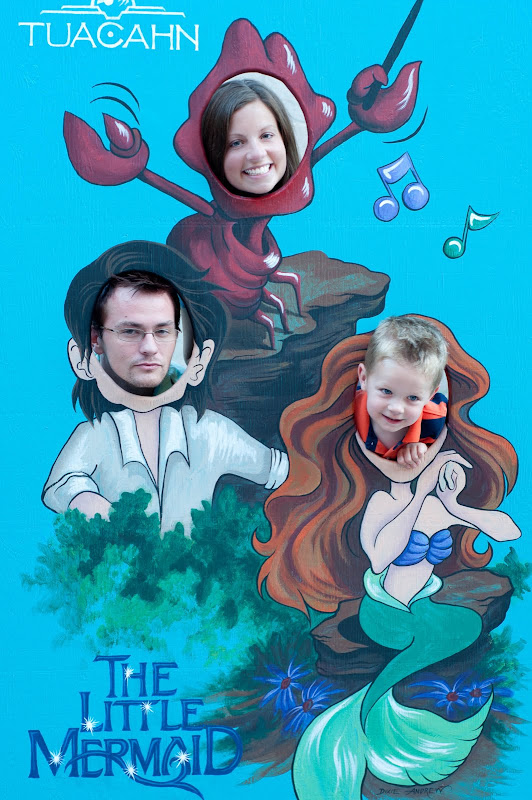 He was pretty thrilled waiting with his program for the show to begin. 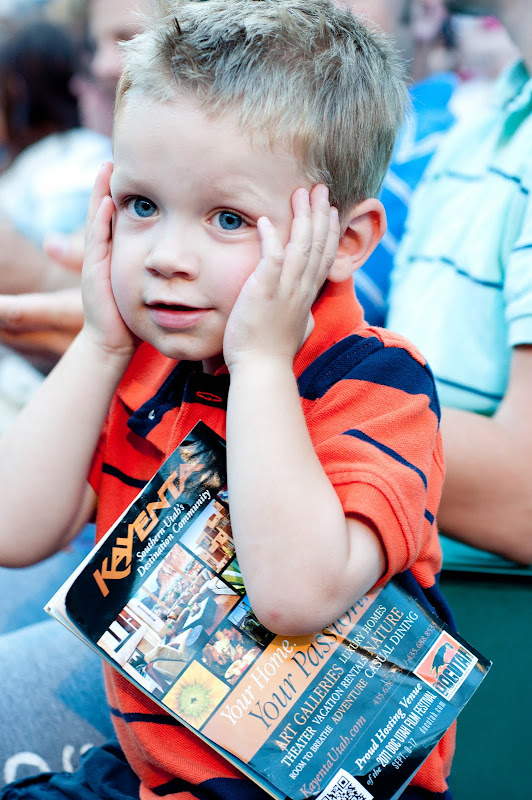 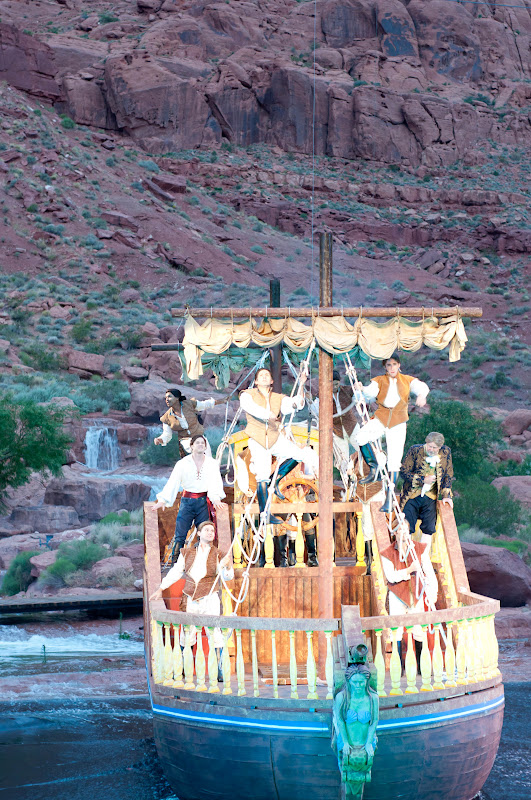 We saw about thirty minutes of action. While Ariel was rescuing Prince Eric in the onstage raining effects, we started to feel our own plops of rain. The plops instantly turned into a downpour and the entire audience searched for shelter. We waited around for an hour hoping that the play would resume.
The thunder and lightning roared overhead, so they eventually cancelled the performance. Apparently it only rains a total of three or four nights from May to October and we were unfortunate enough to catch one of them. It was fun at first to be caught in the downpour, but we all walked away a tad disappointed that we didn’t get to see more of the play. Especially because Blake was loving every minute of it. He was a really good sport about the whole ordeal. 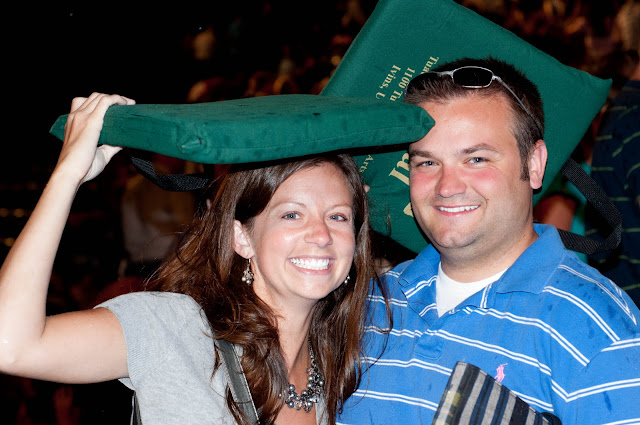 We had to turn around and come home the next day so we couldn’t exchange our tickets for another night. At least the rain made for a picturesque drive. 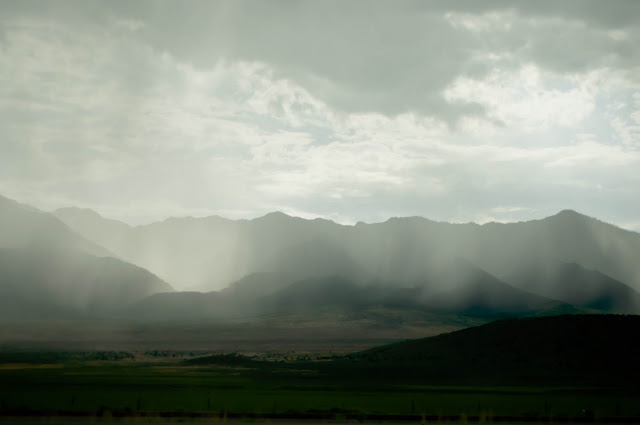