Skip to content
I have spent several years lamenting about my hometown 4th of July festivities. I miss the huge parades, fairs, concerts, basketball tournaments, theater productions and fireworks that brought our whole town together. I miss gathering with my extended family for barbecues and diving contests. I feel nostalgic as each 4th of July comes and goes, imagining in detail what the celebrations would be like back home.
But this year, I realized something.
We have made some new 4th of July traditions, and they are pretty great. While the newly formed traditions don’t necessarily replace the old ones, I think I would miss these too if we were to move away.
Topping the list of festivities is Stadium of Fire. 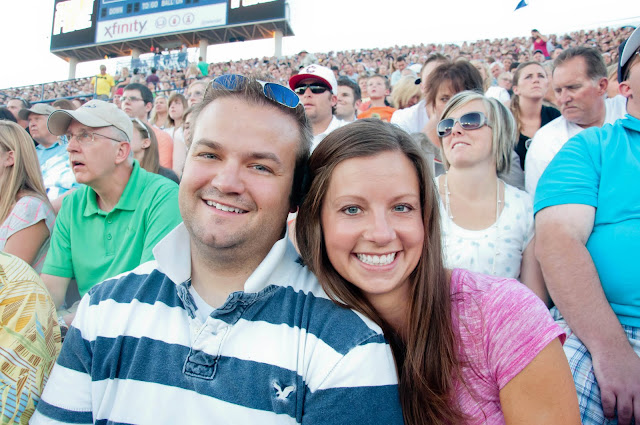 The stadium is filled to the brim with performers and spectators. There are parachuters that arrive with the American flag, 1300 dancers, and hundreds of musicians. It brings me to tears every year when fireworks are shot off during the National Anthem, followed by fighter jets flying overhead. The jets are so loud and timed to perfection. 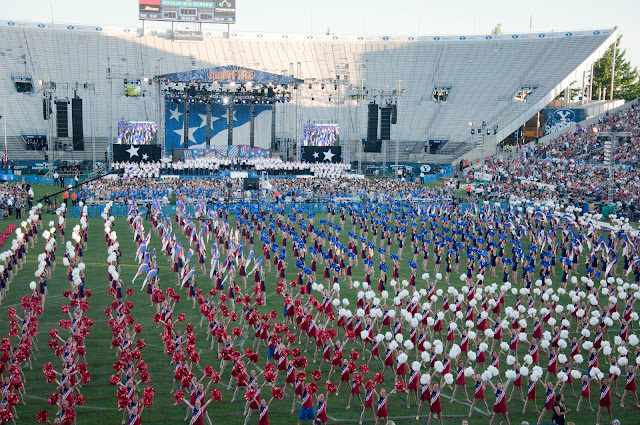 Troy’s sister and husband flew in for the weekend festivities. 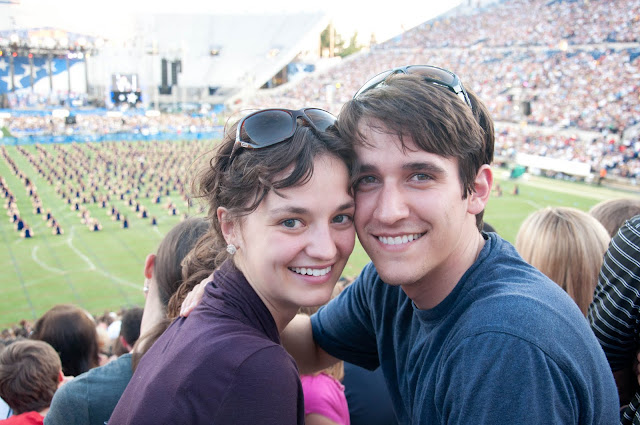 I wasn’t that excited about the headliner singer this year (Brad Paisley) but I loved the ambiance in the stadium nonetheless. And David opened the concert so I couldn’t be disappointed about that. 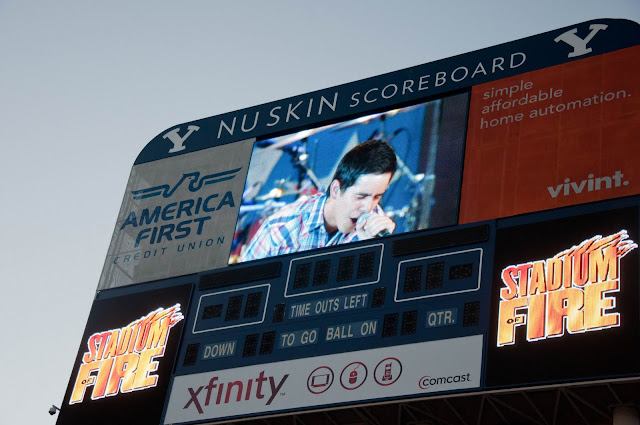 Naturally, there was a David ‘do involved. I toned it down a bit this time around though. 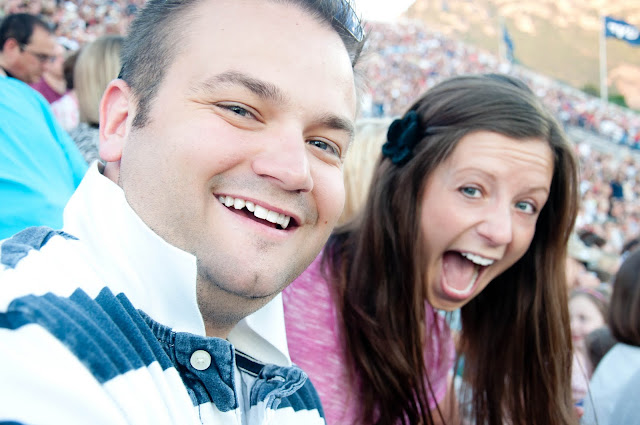 Let me tell you how thrilled the scrooge was to be there. Enough to play Angry Birds the whole time. It’s a good thing I don’t even bat an eye at his lack of enthusiasm anymore. He doesn’t ruin my festive mood at all. 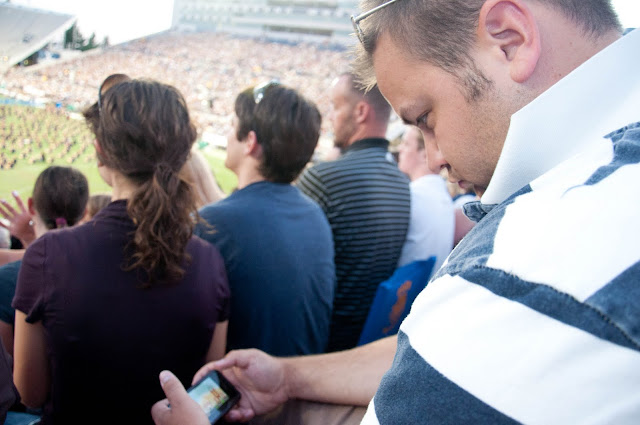 The precisely timed fireworks display following the concert is claimed to be the best in America. The whole celebration makes me so grateful to everyone who has made great sacrifices so that we can enjoy the freedoms that we do. 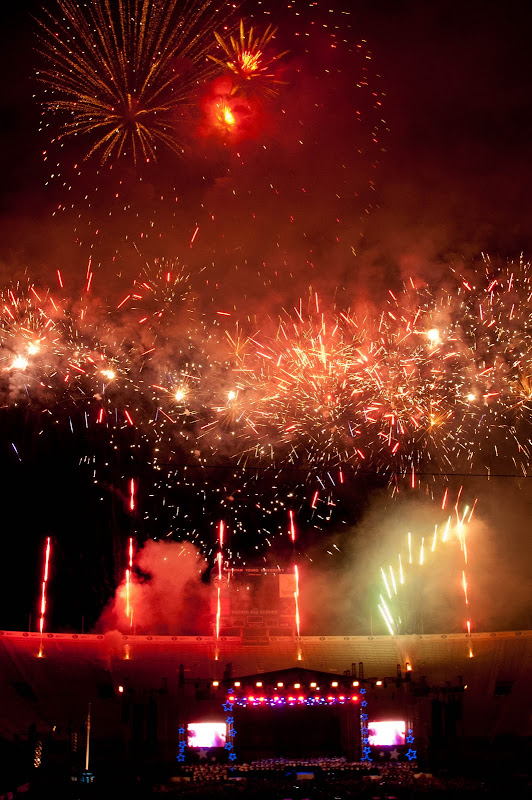 We have a standing boating tradition on the 4th of July as well. 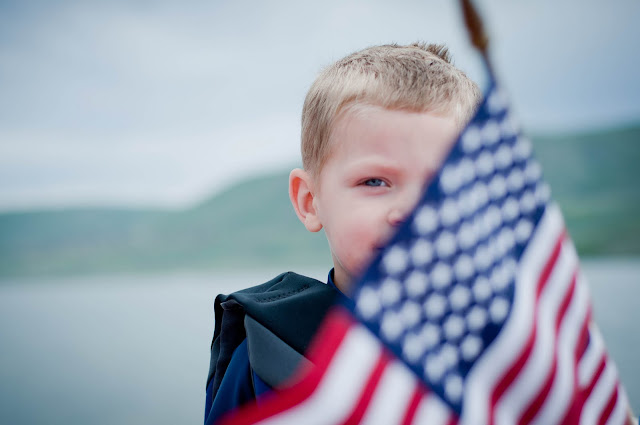 I accidentally put the wrong life jacket on Nash at first that he was less than enthused about. I love the mean scowl face he pulls out on occasion. I’m so glad I finally captured it. 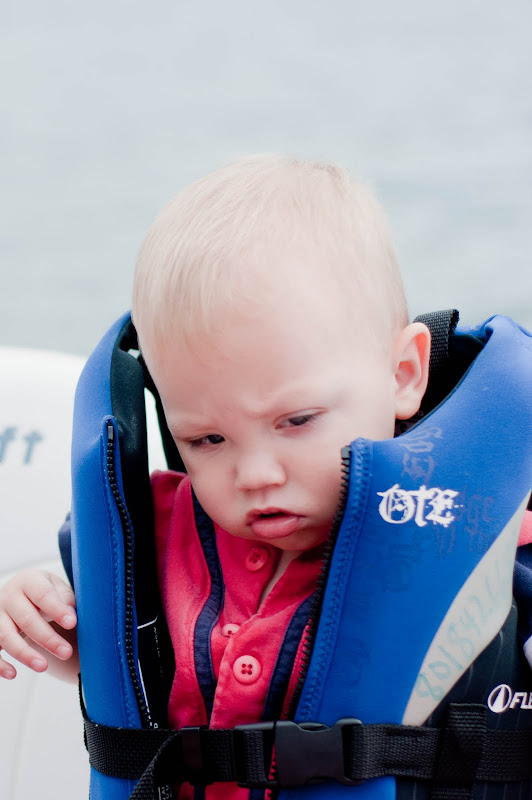 He was much happier with a flotation device that fit him (either that or the licorice). 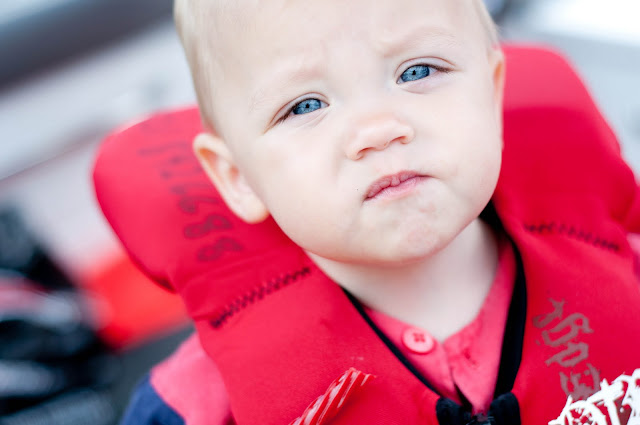 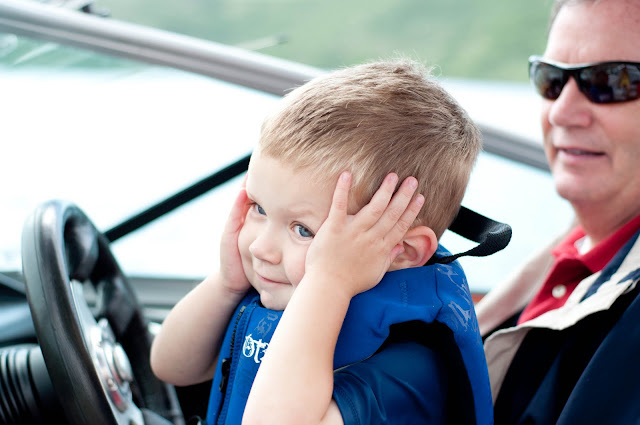 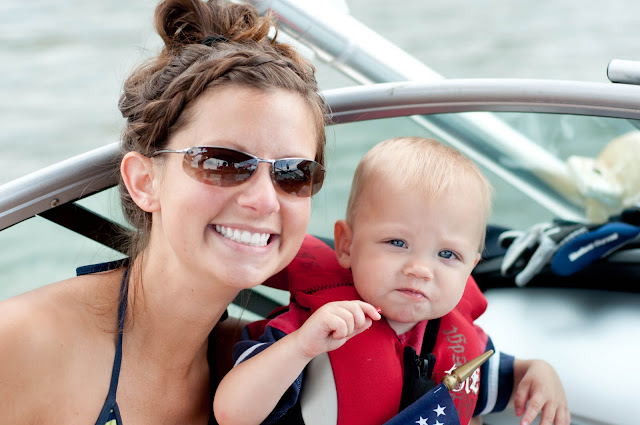 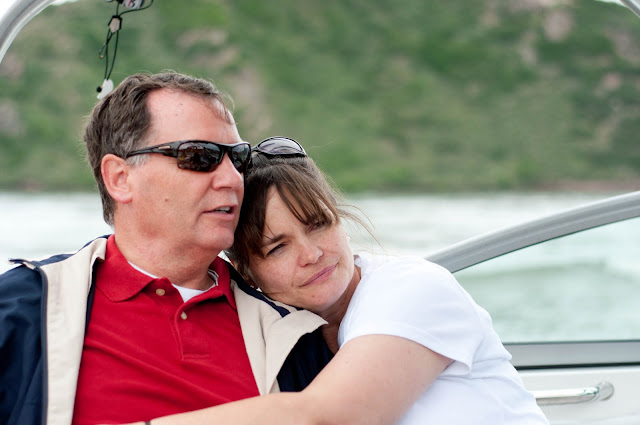 Only a few were brave enough to get into the still-freezing water. 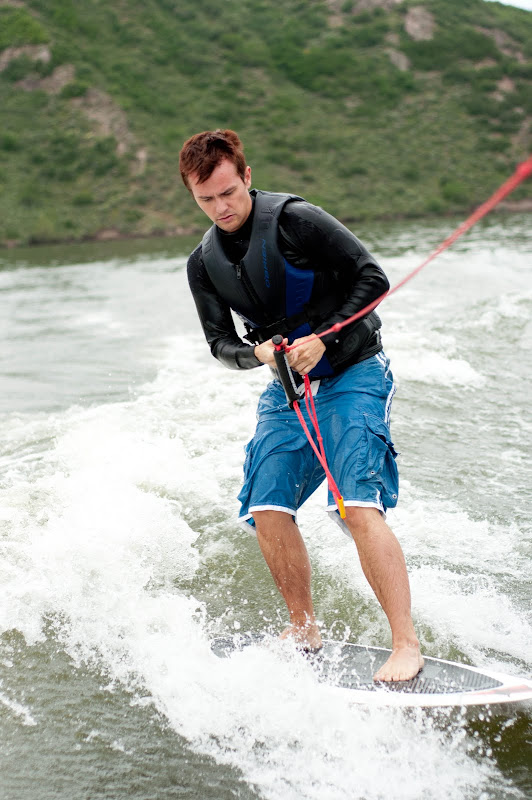 Including Nash, not surprisingly. 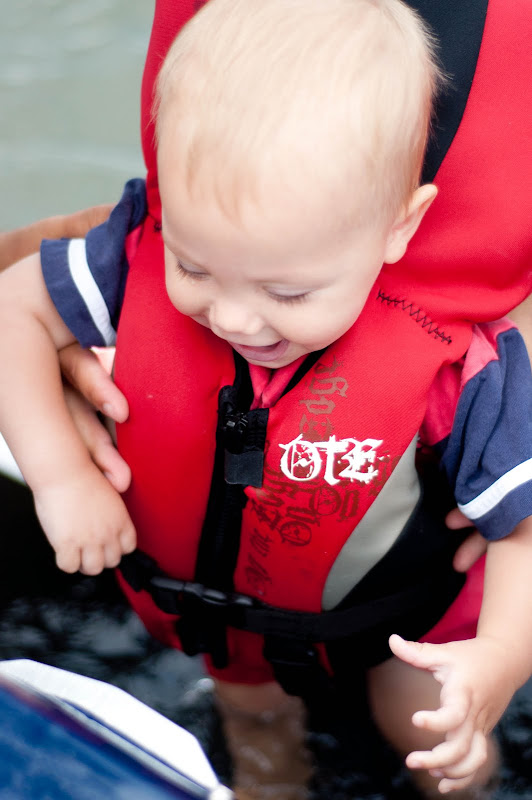 Blake eventually made his way into the water as well. 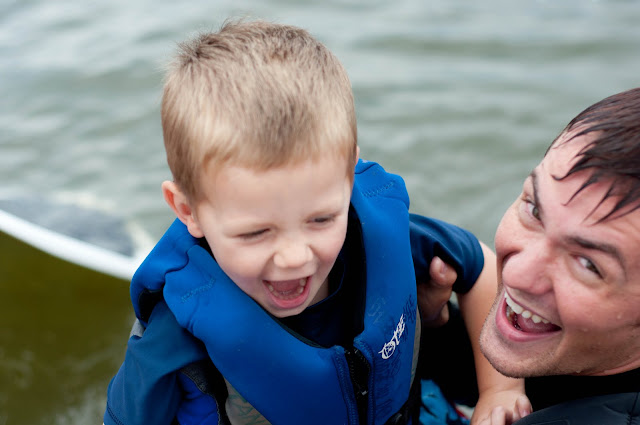 He practiced some surfing action. 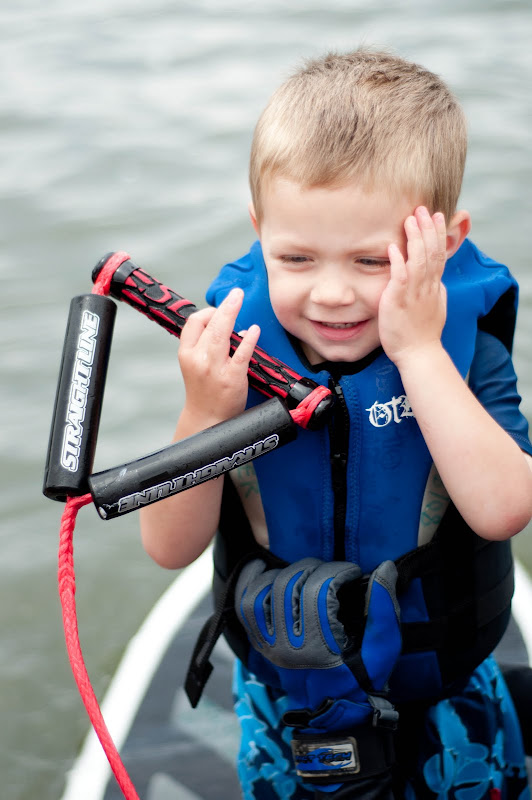 And wanted to go faster. 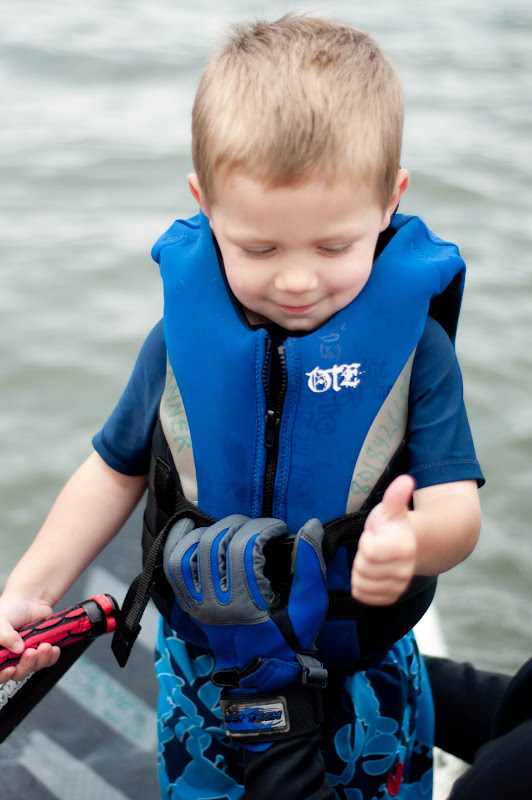 So, Aunt Torri braved the cold water and took him tubing. Blake kept shouting from 60 feet behind the boat, “I want to go the bubble speed!” He only likes tubing when he can touch the “bubbles” the wake makes. 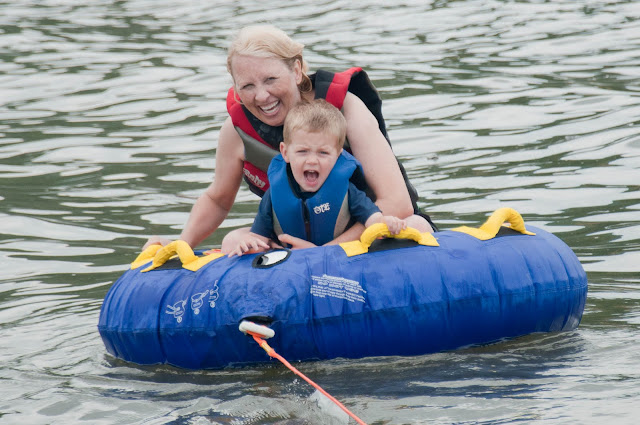 Nash was endlessly entertained by his aunt and uncle who hovered around him. It makes me so happy to see our boys loved by their family. 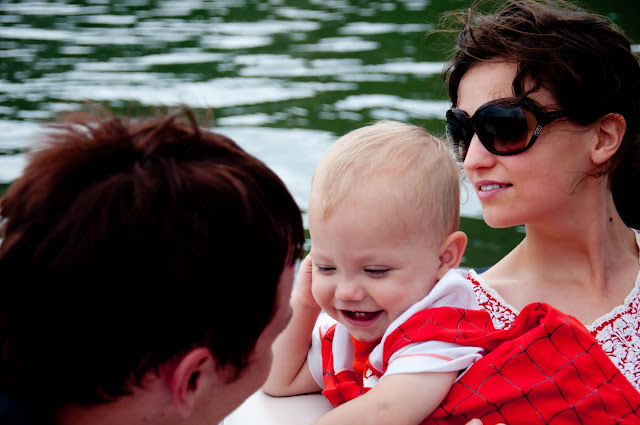 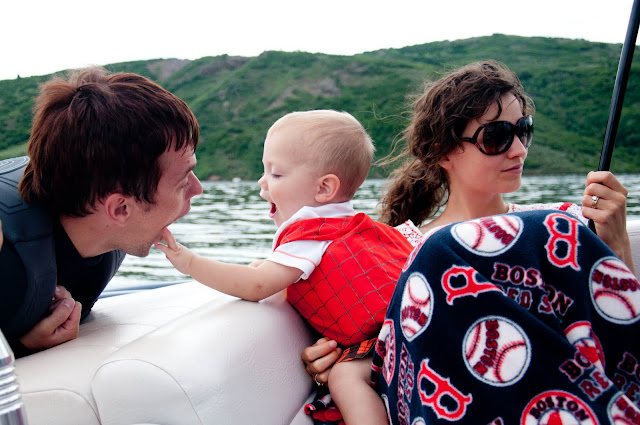 Our festivities concluded with soaking in the hot tub, a classic barbecue, and all sorts of fireworks concoctions. 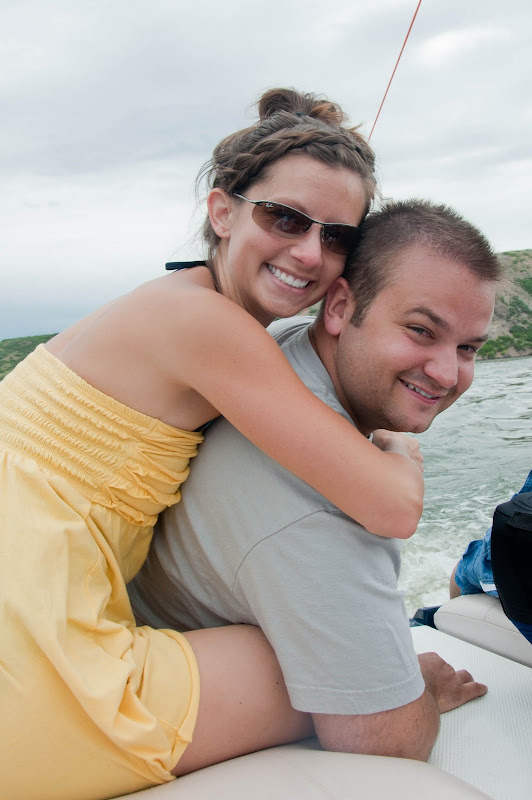 The new 4th of July is oh so good.