Skip to content
We made our annual trip to the pumpkin patch. 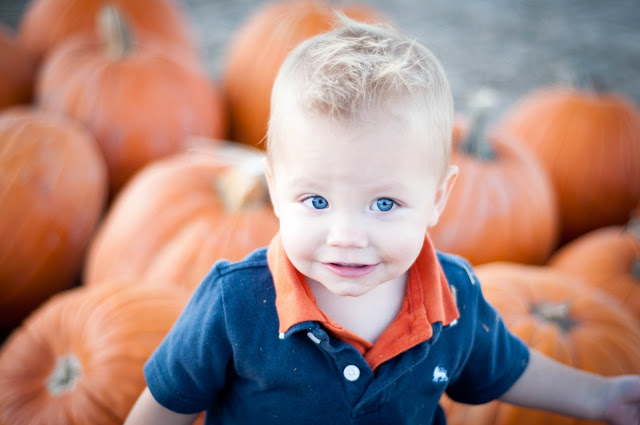 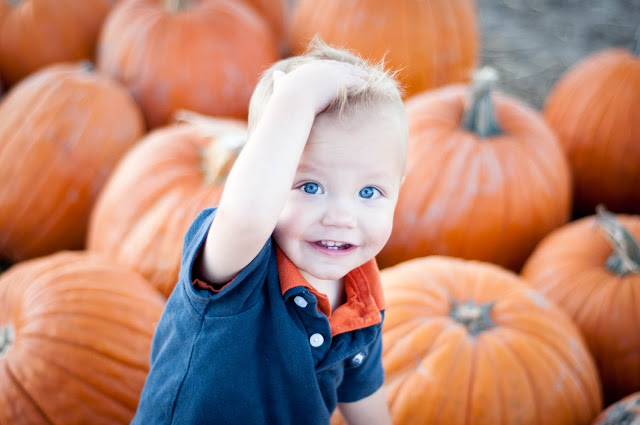 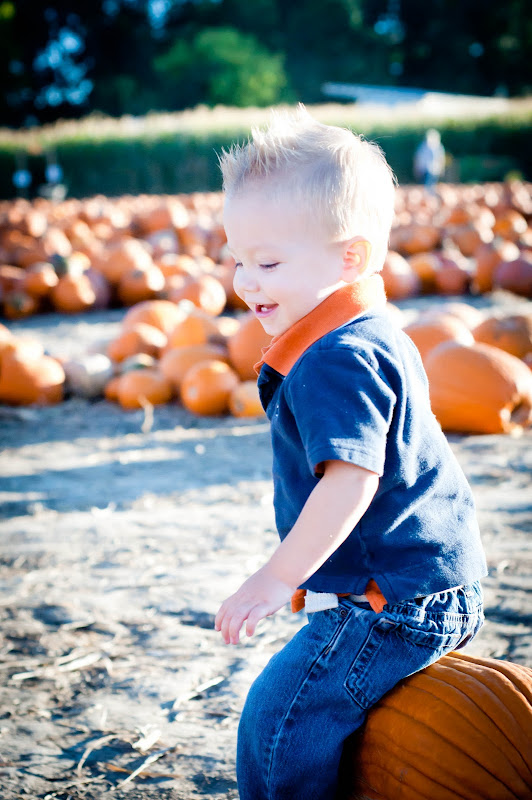 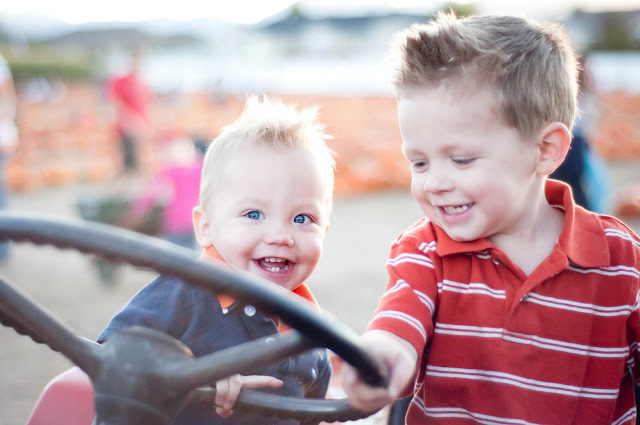 And a corn maze. Nash was all about collecting dirty ears of corn. 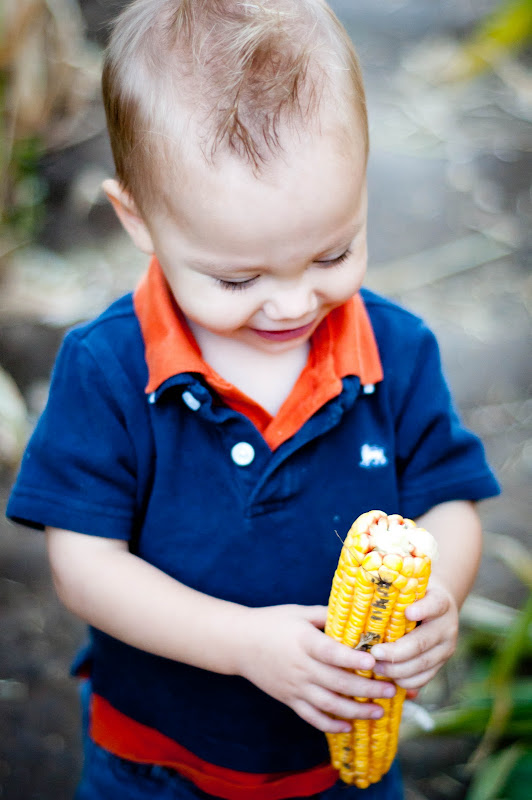 One can probably guess what happened next. 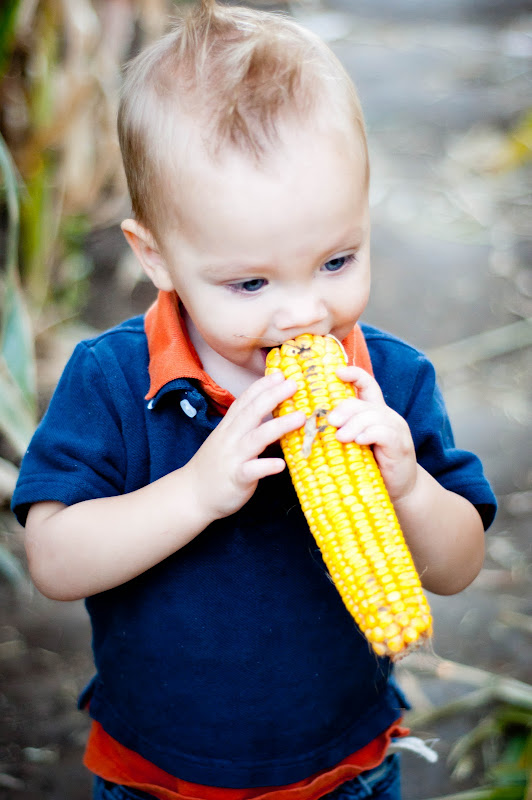 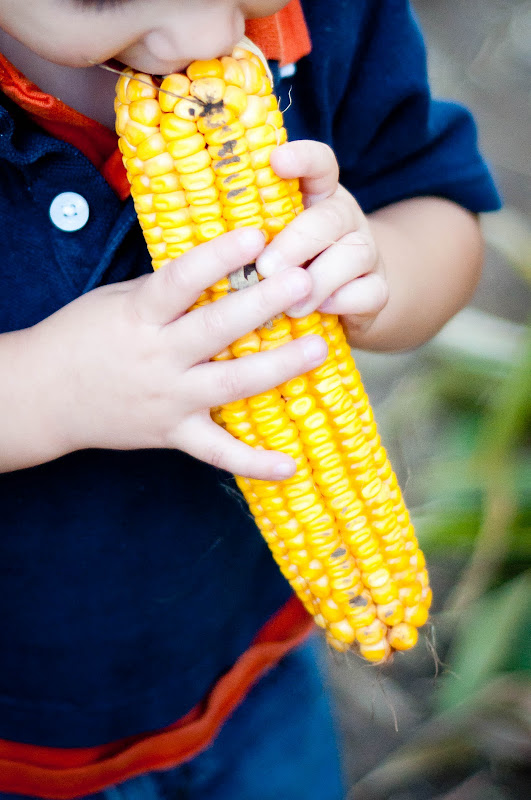 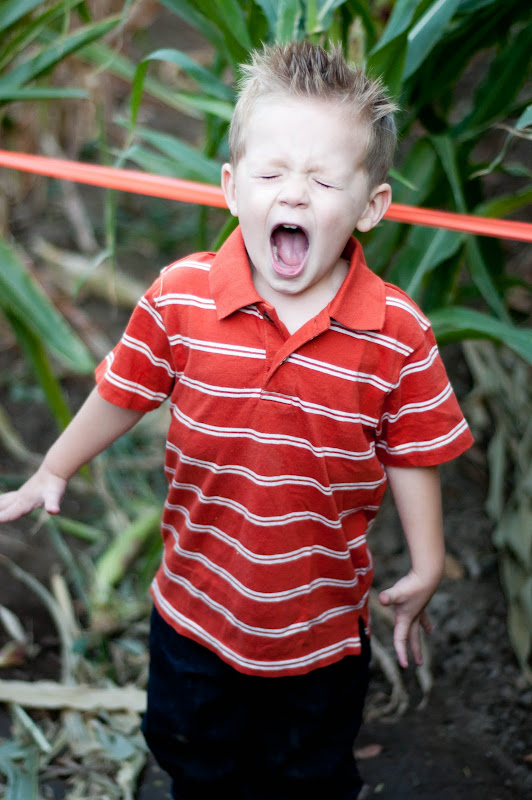 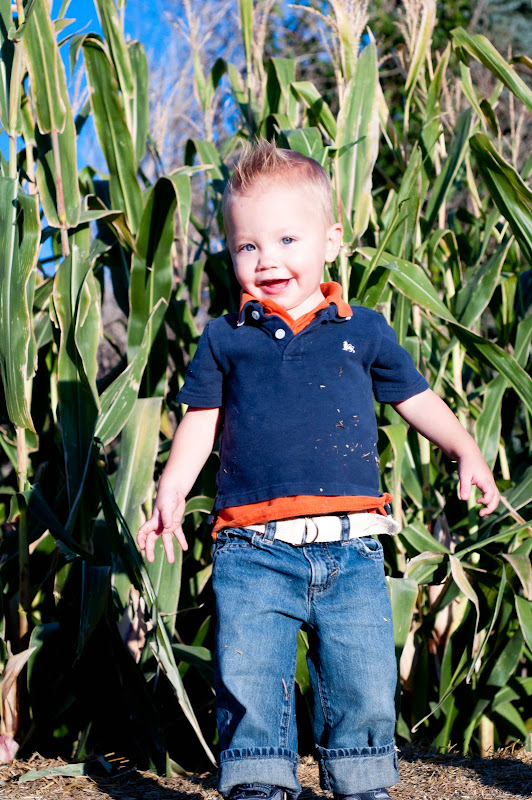 There was hay throwing. 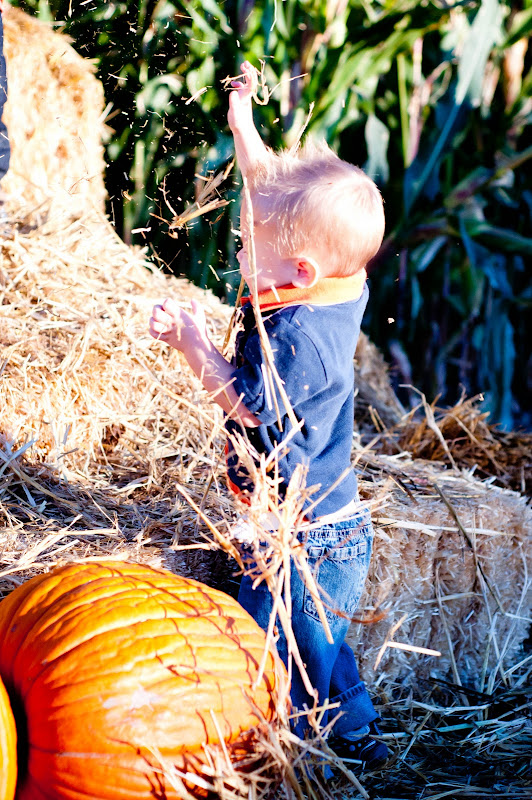 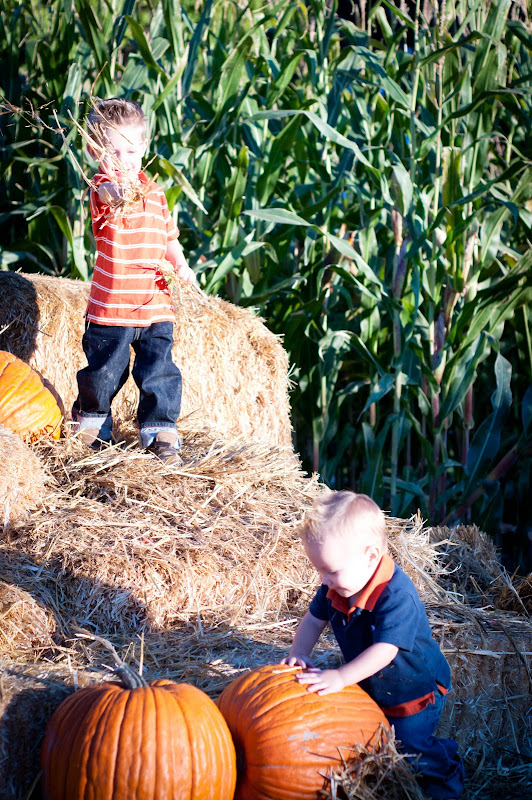 Which naturally led to reprimanding after one older brother got hay in one younger brother’s eyes. 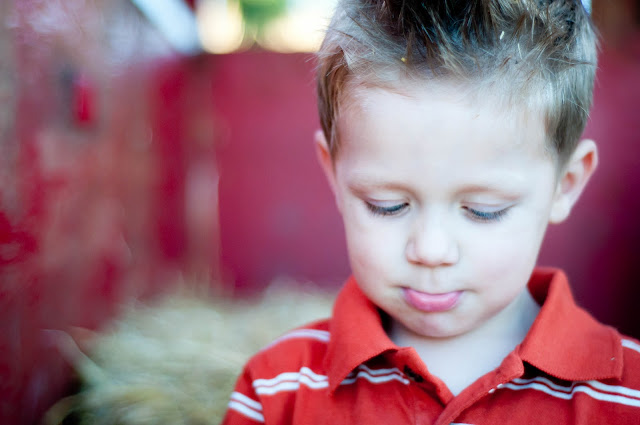 Blake can whip out a serious pout face. 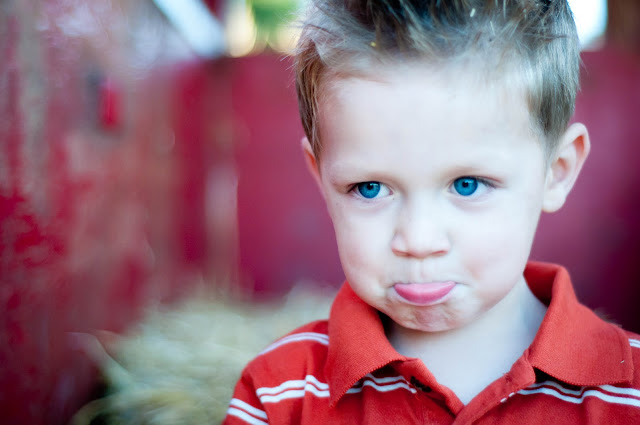 Until he realizes that it’s not going to work on me. 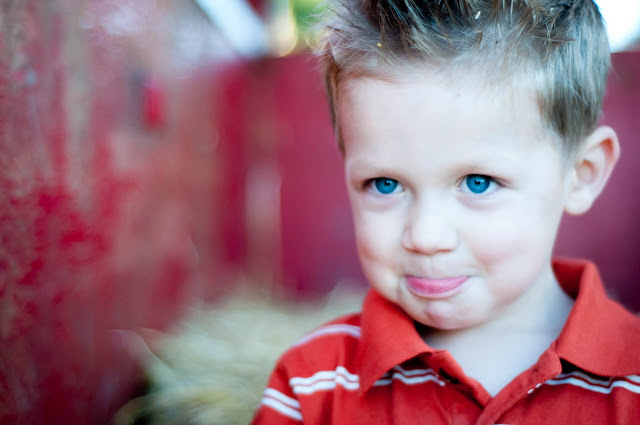 Our friends captured a little behind-the-scenes while we were testing the light on the hay ride; the holiday killer conveniently joining us straight from work at the very end (after trying the “I’m allergic to pumpkins” excuse), me switching lenses, and the boys off in la-la land (or devouring hand-sanitizer). Pretty typical. 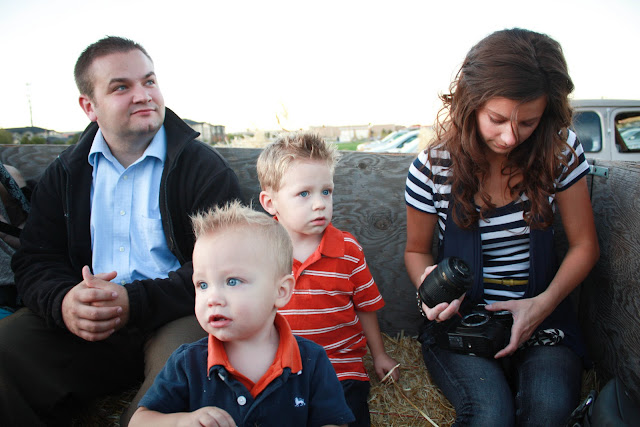 And super classy with that porta-potty in the background. 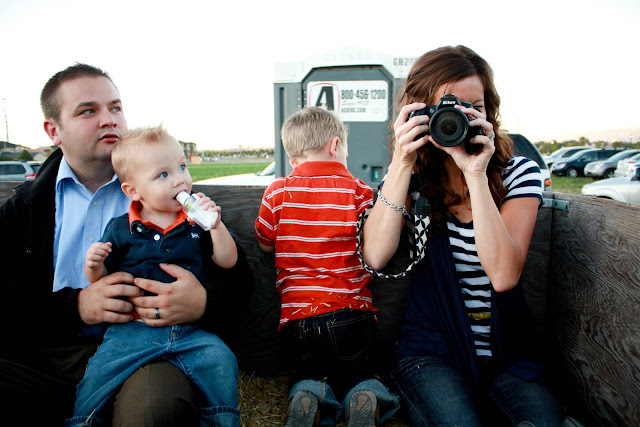 Apparently all of the pictures were very funny. 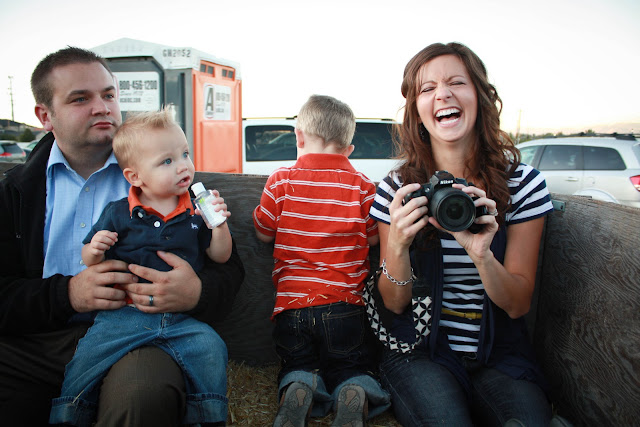 Because everyone knows that the pumpkin patch is 10% picking out pumpkins and 90% taking fall ambiance pictures. 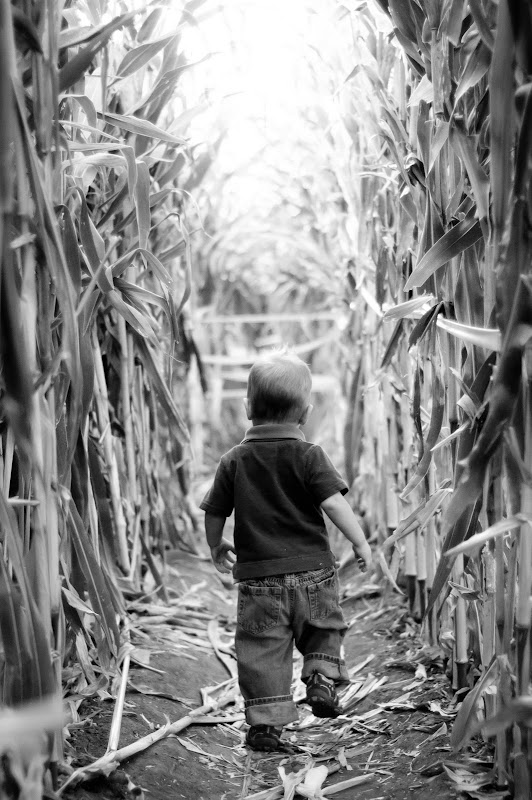