Skip to content
This was the year of never ending Halloween festivities.
Which led to a serious candy overload.
The festivities kicked off with Blake’s preschool party. Those little cuties paraded around in their costumes and then did a performance of sorts with Halloween songs. Blake was clearly zoned out, hence his body facing the total opposite direction than the rest of the preschoolers. I think he was a tad overwhelmed. 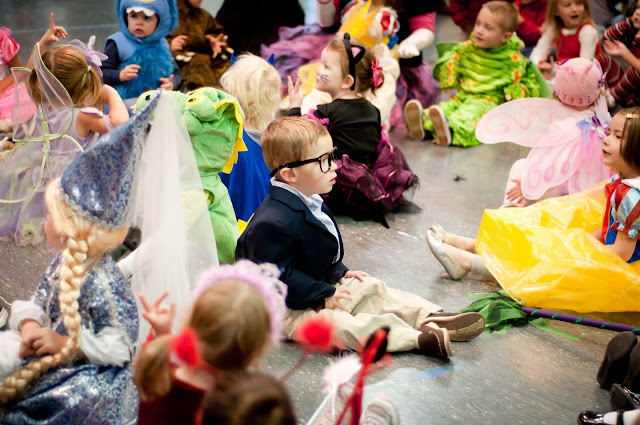 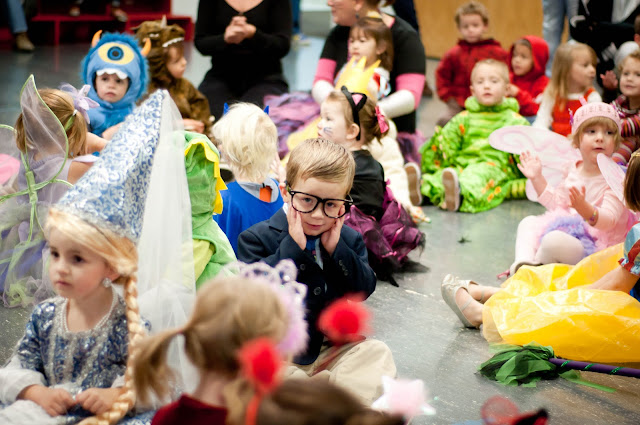 Next, we joined Troy for the annual trick-or-treating party at his office. 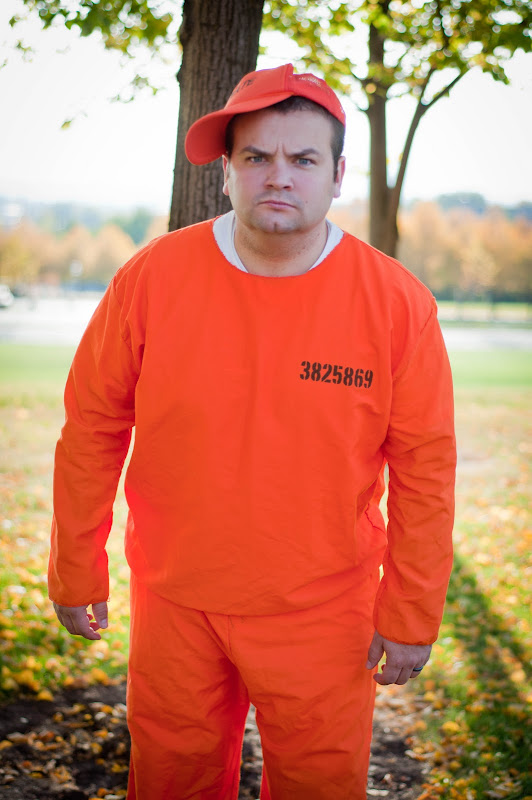 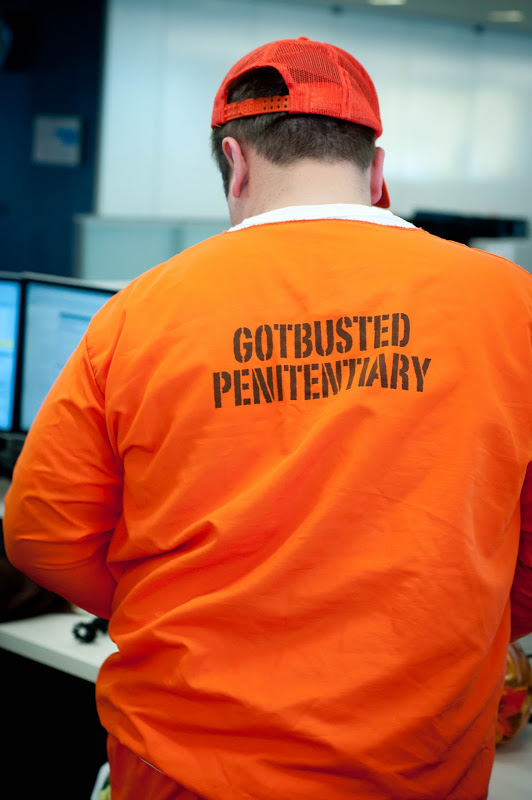 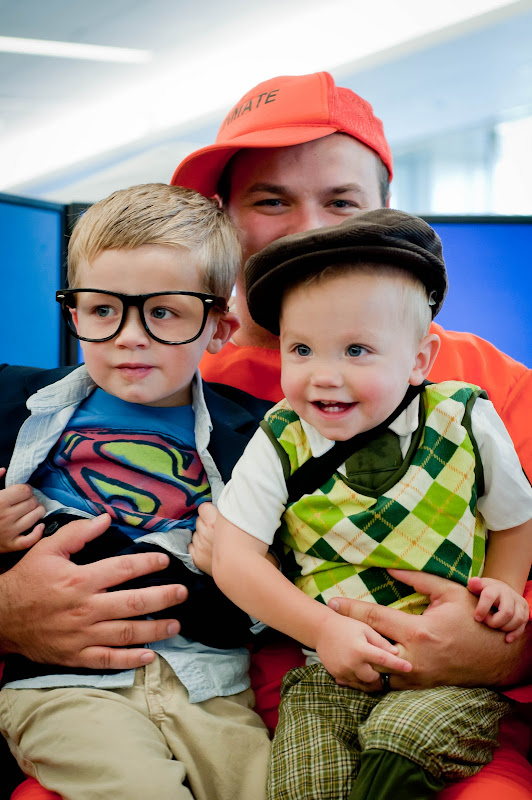 Blake gathered loads and loads of candy with the friends that he plays with at work outings. One of his buddies is William Blake, who obviously has an awesome name (Blake’s is Blake William). 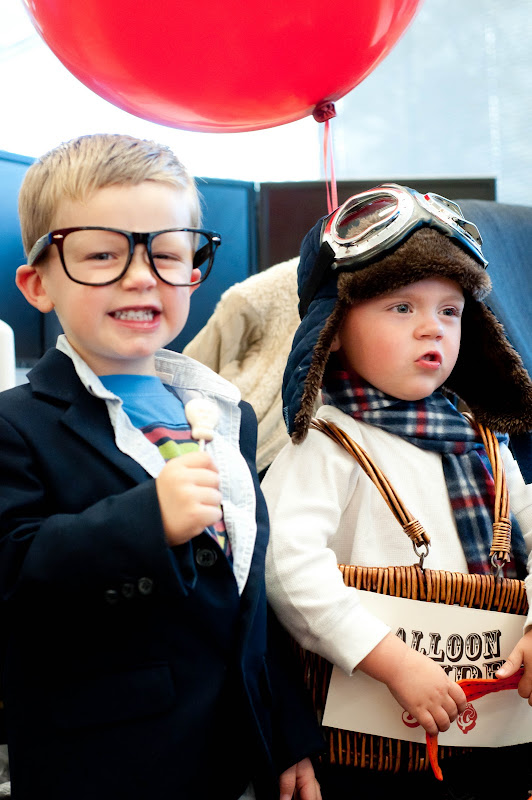 And Blake always gets excited to see his friend Wyatt. 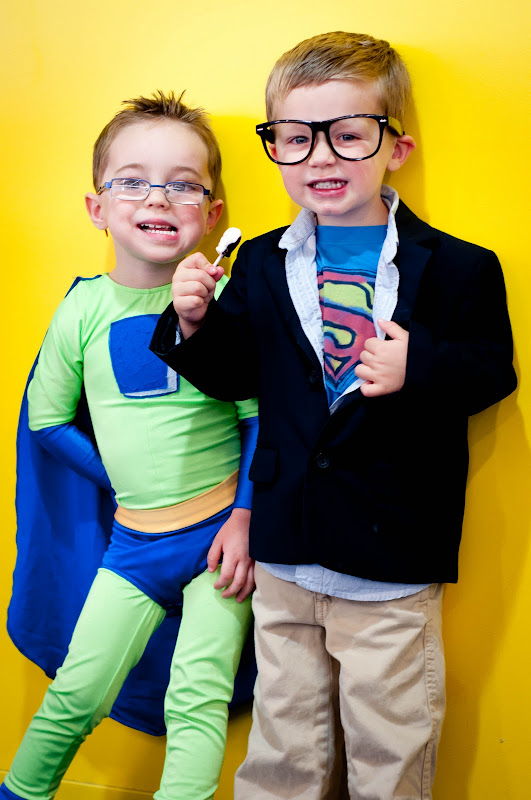 Nash was mostly excited about the prospect of a phone with a cord (to be clear, they do attach headsets). 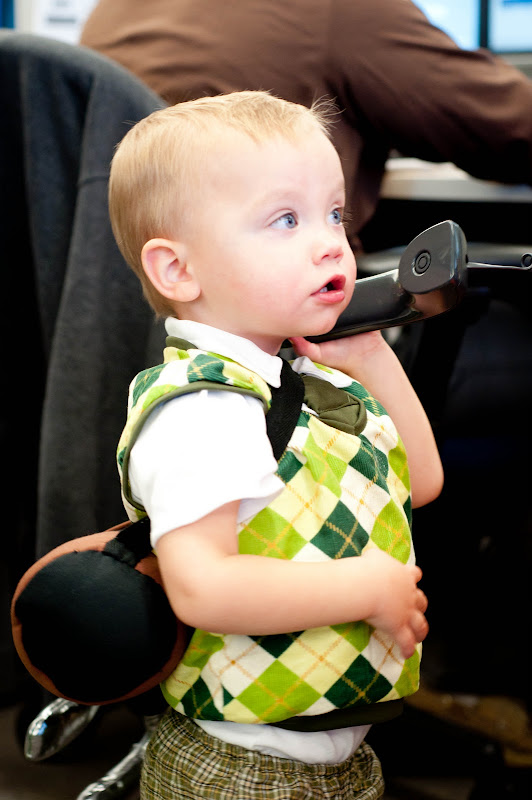 Our third Halloween event was Trunk or Treat at church. We didn’t have any sort of family costume theme this year. I know, shocking. 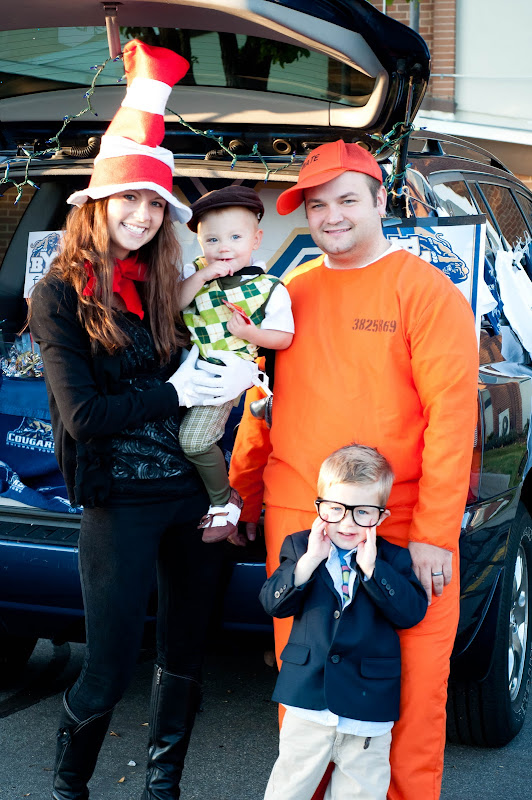 I decorated our trunk with a BYU theme. We gave out good candy to the BYU fans and tootsie rolls to the U of U fans. To be honest, I would have rather done Michigan State vs. Michigan, especially since MSU is rocking it this year, but I didn’t think that it would have quite the same effect out here. So, we went with Troy’s Alma Mater instead of mine. I was inspired by my friend Steph’s family who displayed the teams that matter back home. 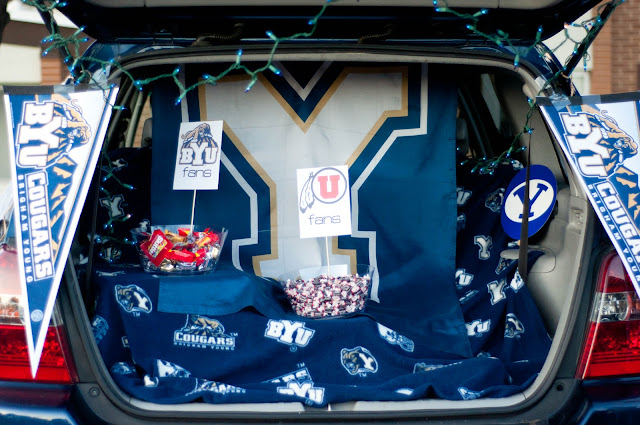 Our Primary organization was in charge of planning the Trunk or Treat extravaganza.
Originally, it seemed like it would be a piece of cake to plan, but we learned quickly that advertising and organizing a dinner party for 250+ people was no easy feat. Especially when our fearless leader came up with the idea to make individual popcorn cones for each guest (to which we all agreed was the best idea ever). I only helped with one of the many batches of caramel snickers popcorn, and man oh man was that a lot of work.
The work paid off though, because the popcorn was a big hit. 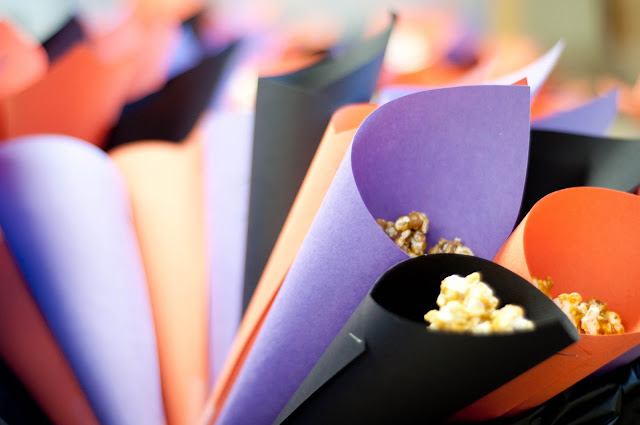 In addition to Trunk or Treat, we played hilarious Minute to Win It Games and presented a gigantic trophy to the chili cook off winner. My friend Julee made awesome Oreo mummy prizes for the winners of the costume contest and trunk decorating contest. 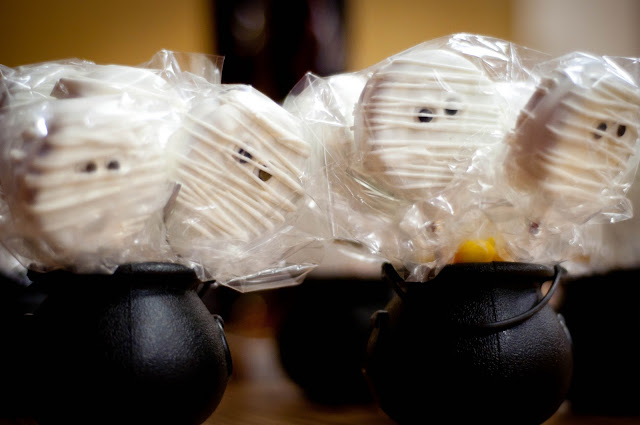 Finally, we participated in actual trick-or-treating on Halloween night. Our sweet neighbors went from house to house the entire time with Blake and Nash. They even sacrificed filling their own buckets of candy to help the boys hold their buckets. 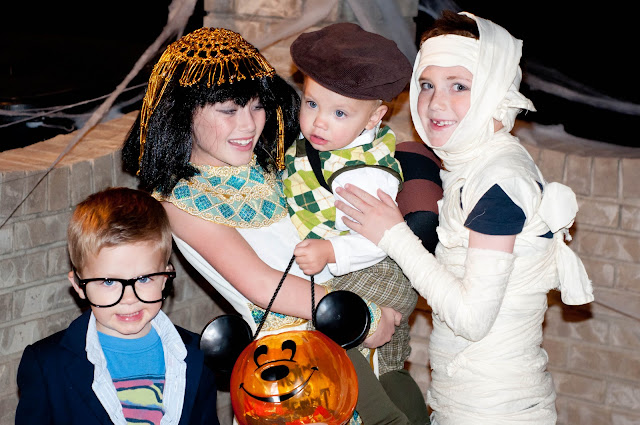 We have all definitely crashed from the overload of sugar. 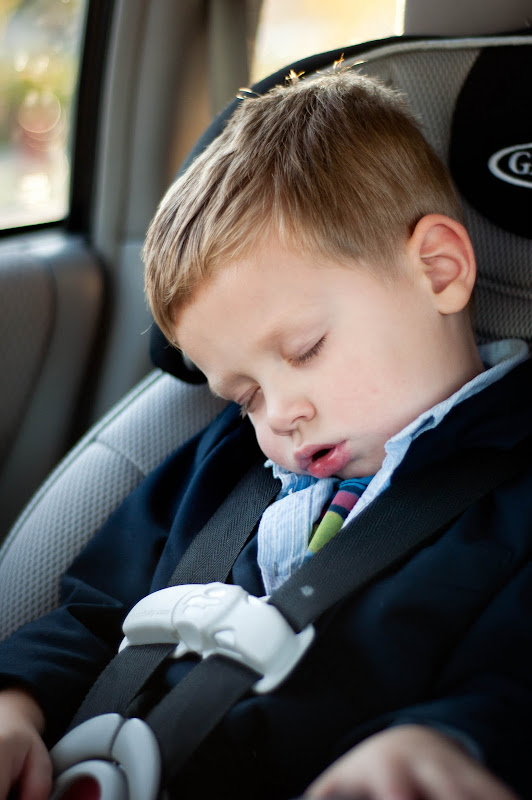