Skip to content
When Troy found out that the Dole Pineapple Plantation no longer serves homemade ice cream in fresh pineapples, he wanted to scrap the visit altogether.
However, after a little convincing from his mom regarding how much the boys would love the train ride, he agreed to give the plantation a shot.
I don’t think any of us were disappointed.
We saw fields upon fields of neat rows of pineapples. 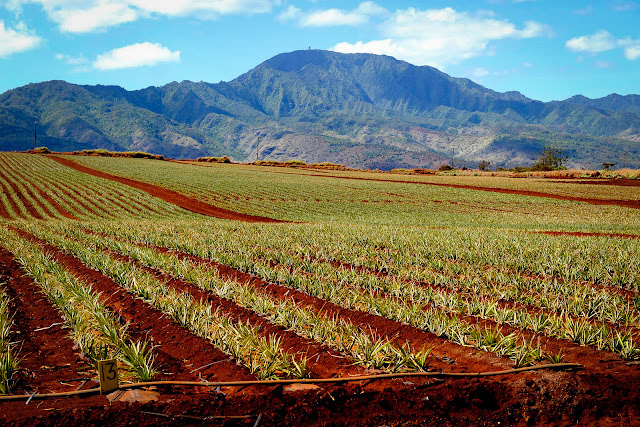 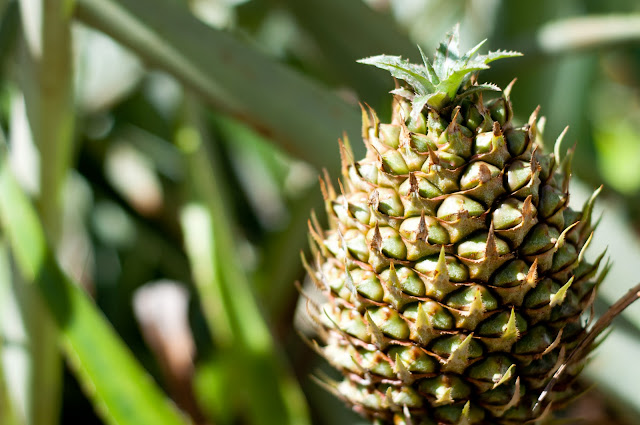 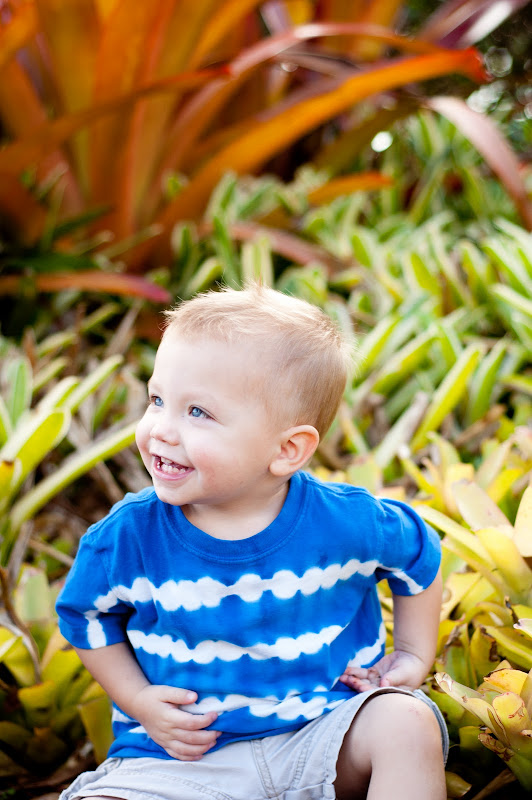 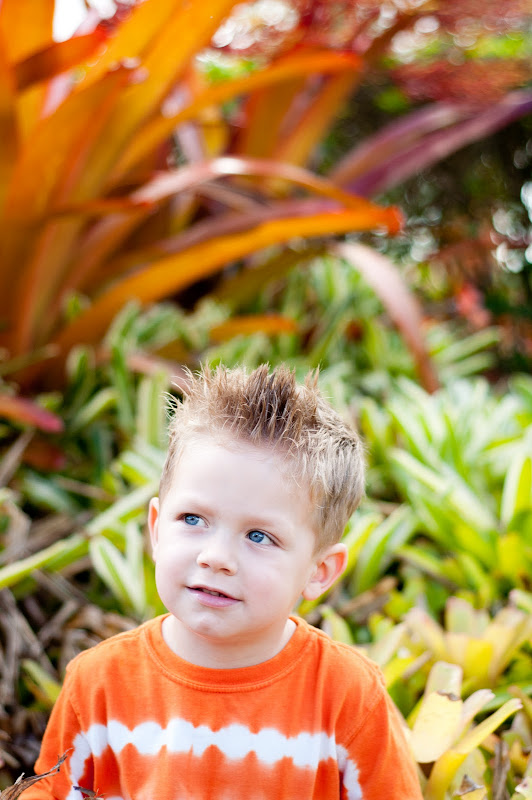 Nash got lost in the tropical jungle. 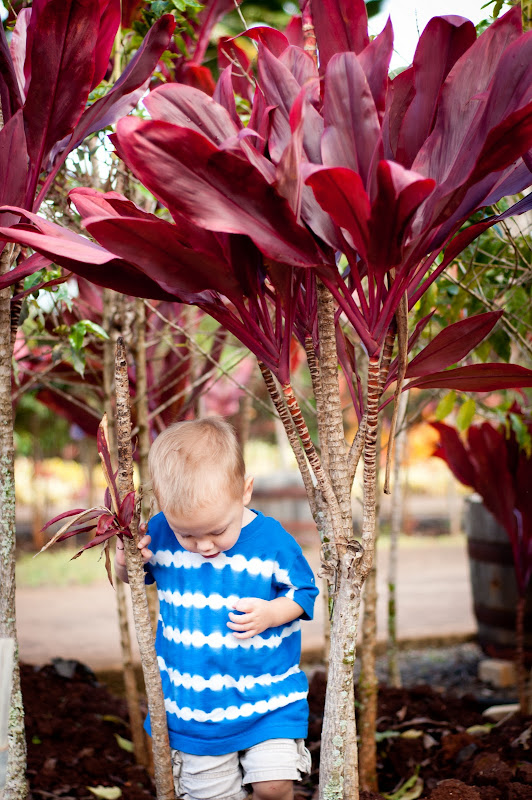 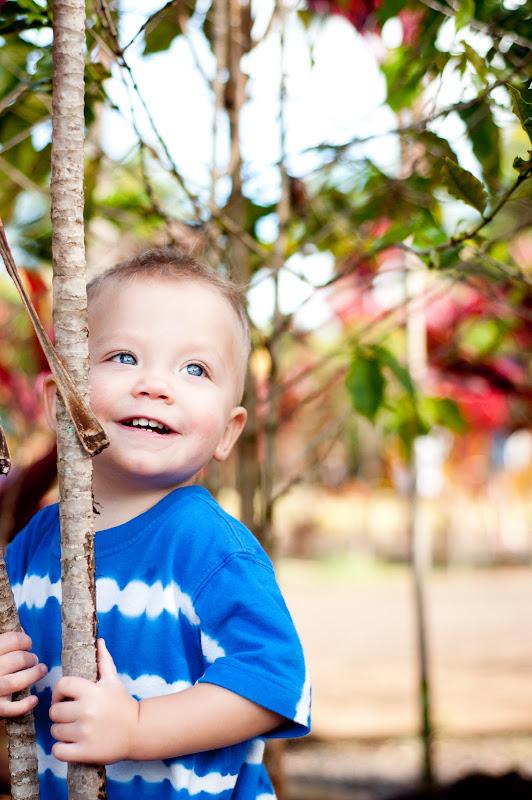 We jumped on the Pineapple Express for the two mile tour that circled the plantation. 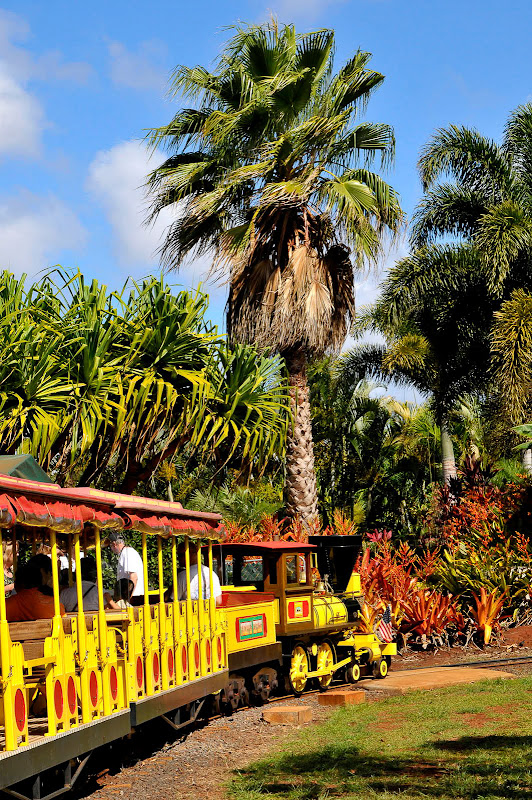 It might have been the number one highlight of the entire trip for Blake. 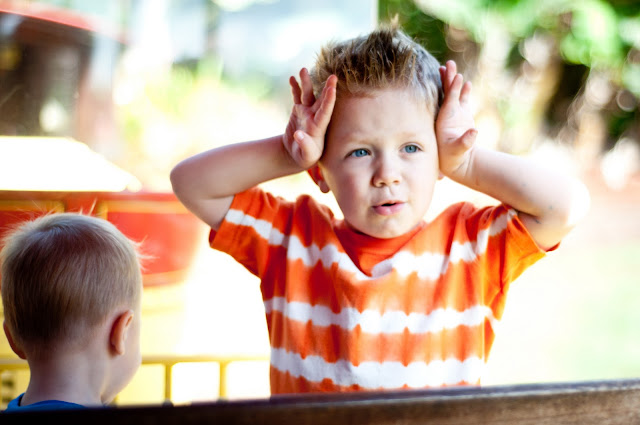 Those blue eyes get me every time. 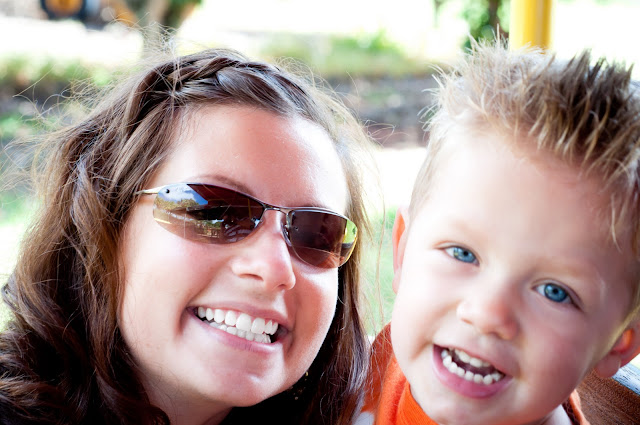 The train took us past some more spectacular landscapes. 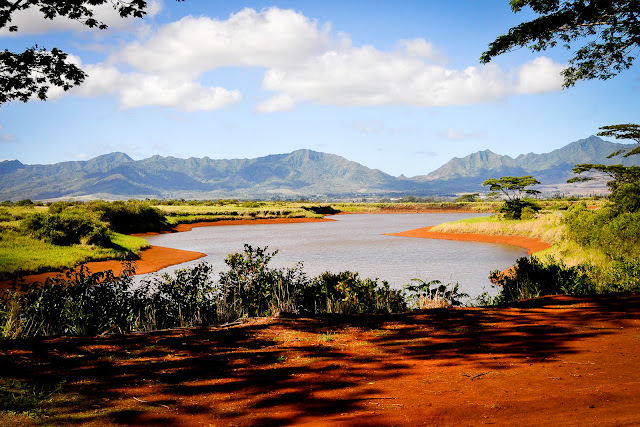 After the train ride, we headed to the pond where we were allowed to feed humongous fish (I’m thinking that this photo would make a good jigsaw puzzle). 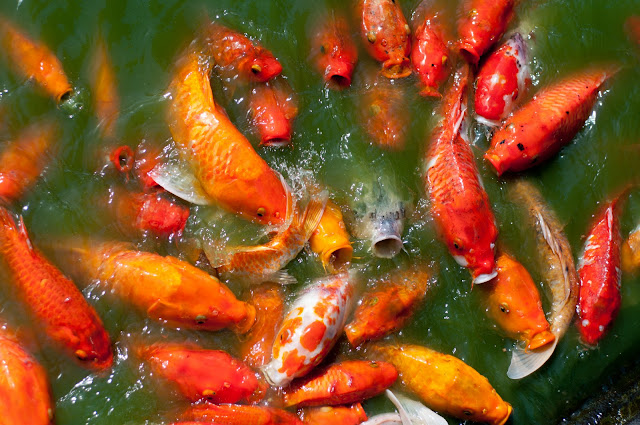 We also took the audio tour through the botanical gardens. Basically what that meant is everyone else listened to their audio wands while my finger became sore from staying on my shutter button for so long. 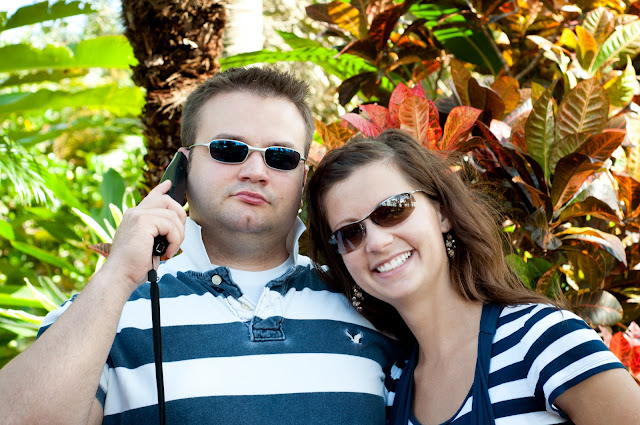 No, the matching wasn’t planned. 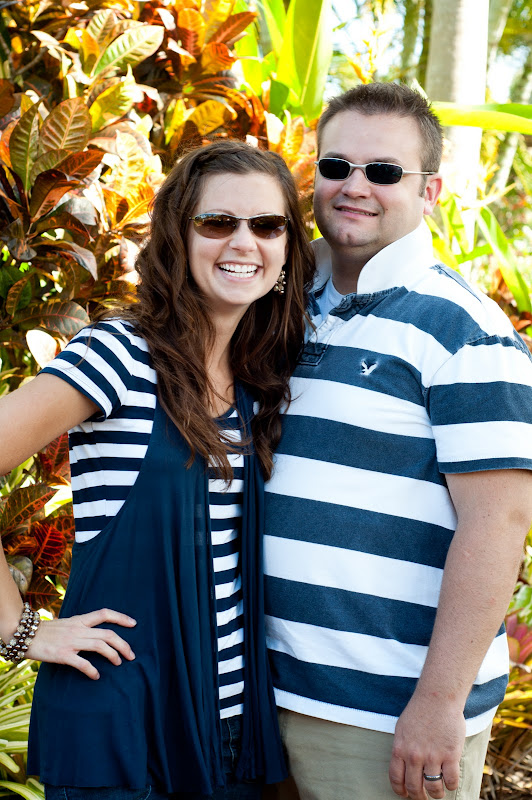 I think I could fill up about 20 posts with these tropical beauties. 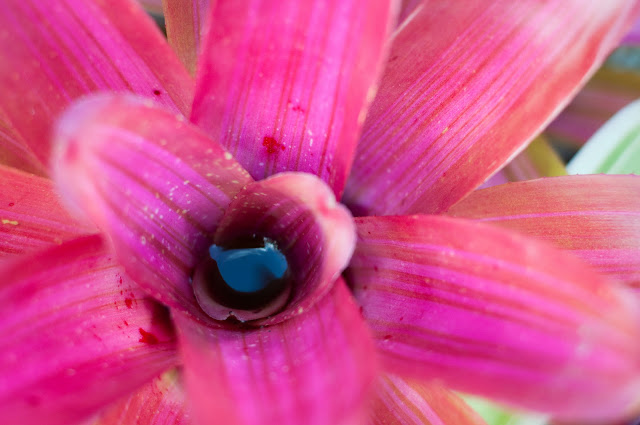 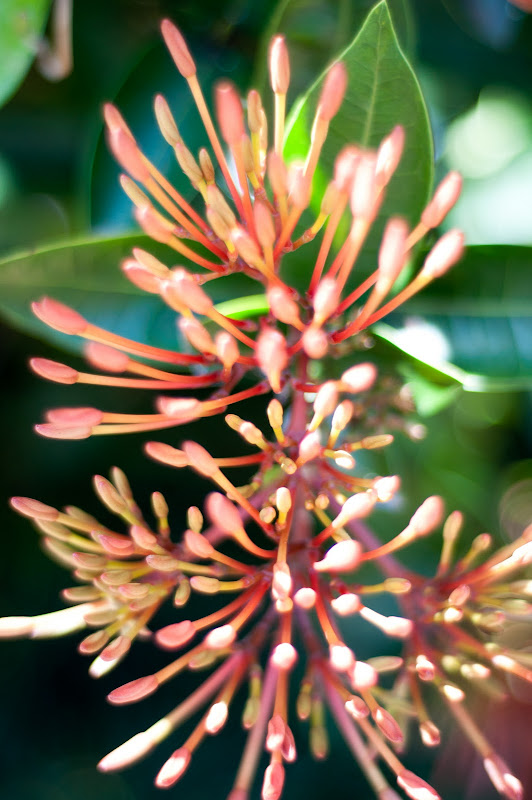 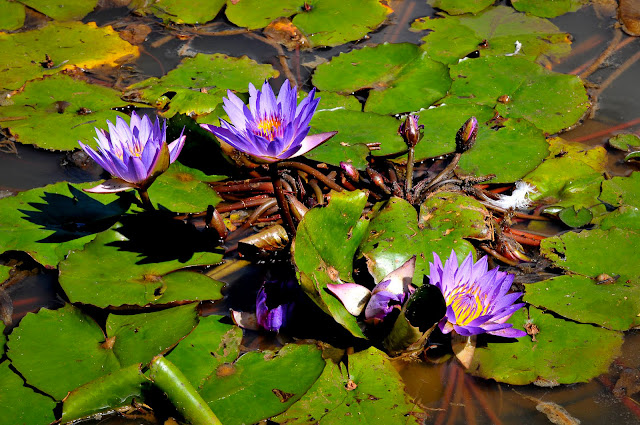 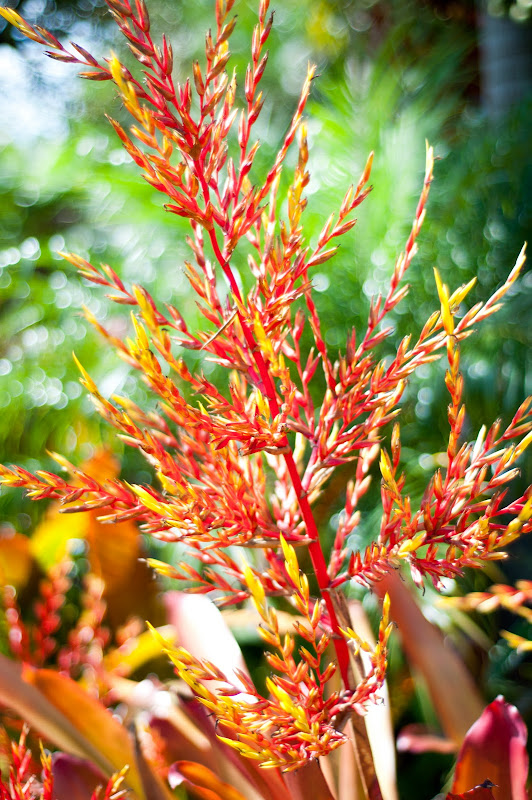 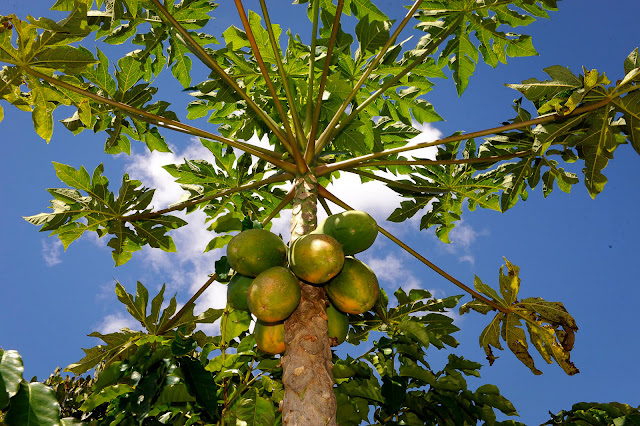 We came across a gum tree with the most unique texture. The striking multicolored bark was almost like a striped camouflage. 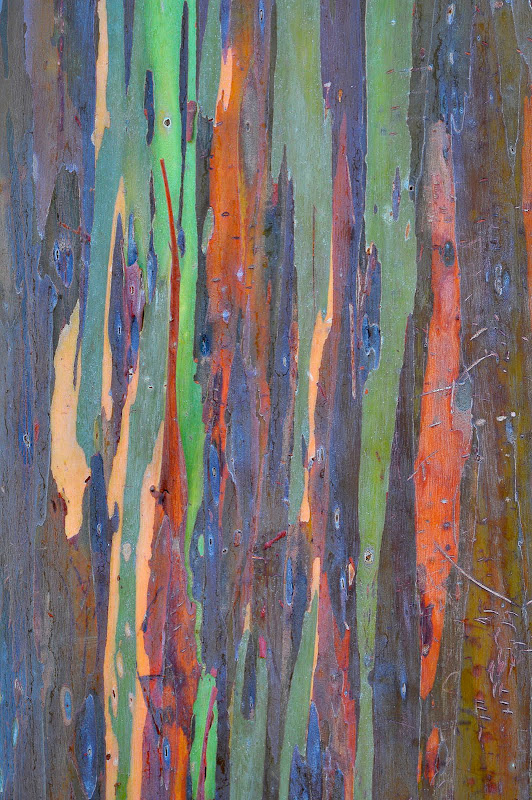 Bird of Paradise; a beautiful flower and also my favorite yoga pose. 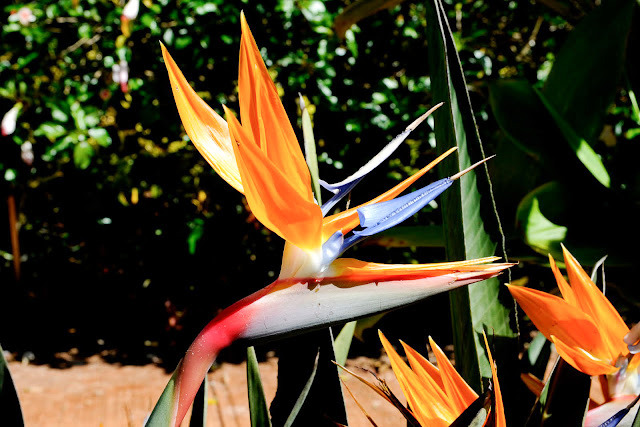 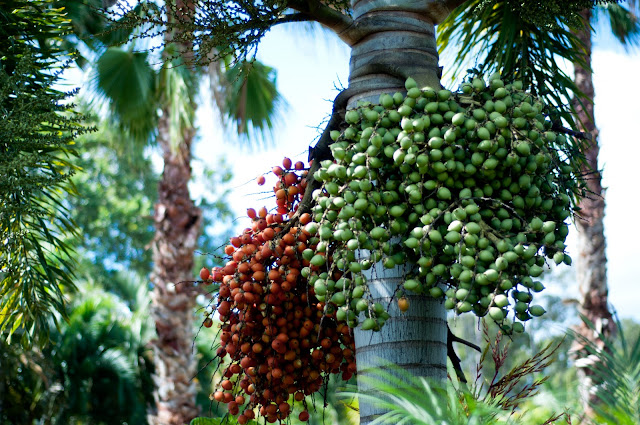 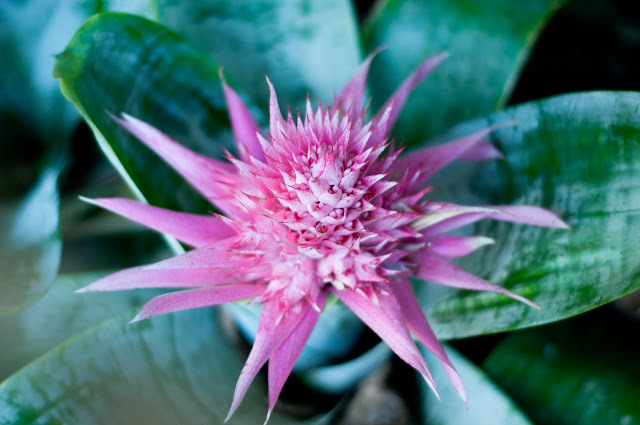 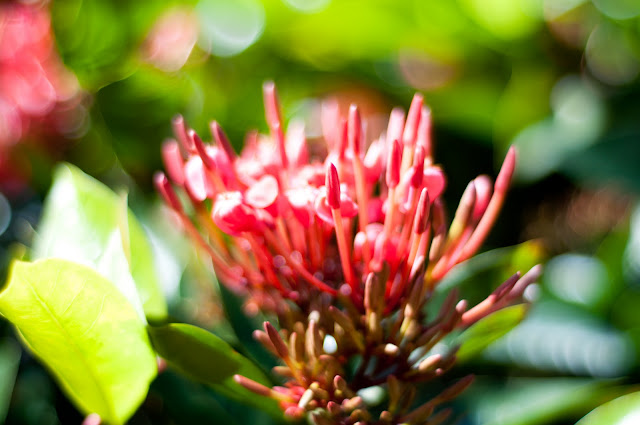 I had to be dragged away from that tropical wonderland to indulge in a sweet treat. The pineapple ice cream might not have been served in a fresh pineapple (and Nash might have been throwing a whopper of a tantrum at that point), but the towers of goodness still proved to be worthwhile. 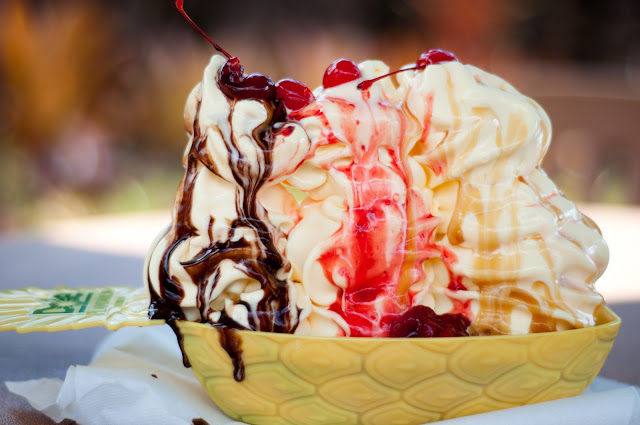 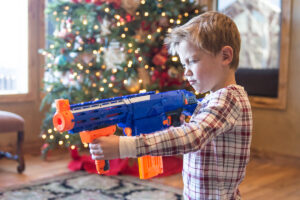