If you ever wanted to be submerged in the island cultures of the Pacific, the Polynesian Cultural Center is the place to go. 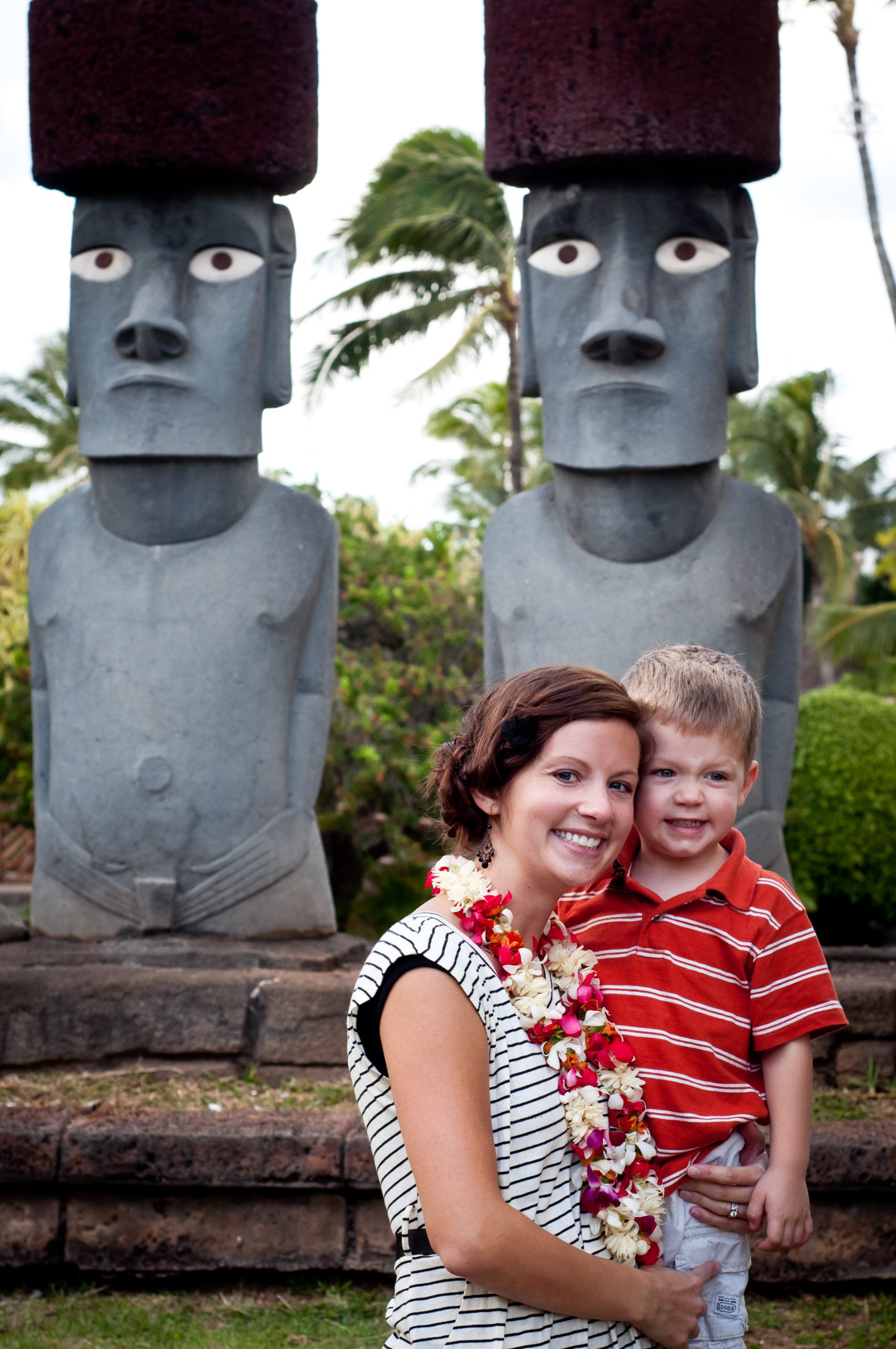 It’s set up with villages representing Samoa, Fiji, Hawaii, Tonga, Tahiti, Aotearoa, and Marquesas. Each village offers entertaining (and sometimes hilarious) shows that demonstrate the culture. You can watch a Samoan make fire by rubbing two sticks together, create coconut milk with his bare hands, and climb up a 40 foot coconut tree. Then you can head over to Tahiti and learn how to swing your hips. 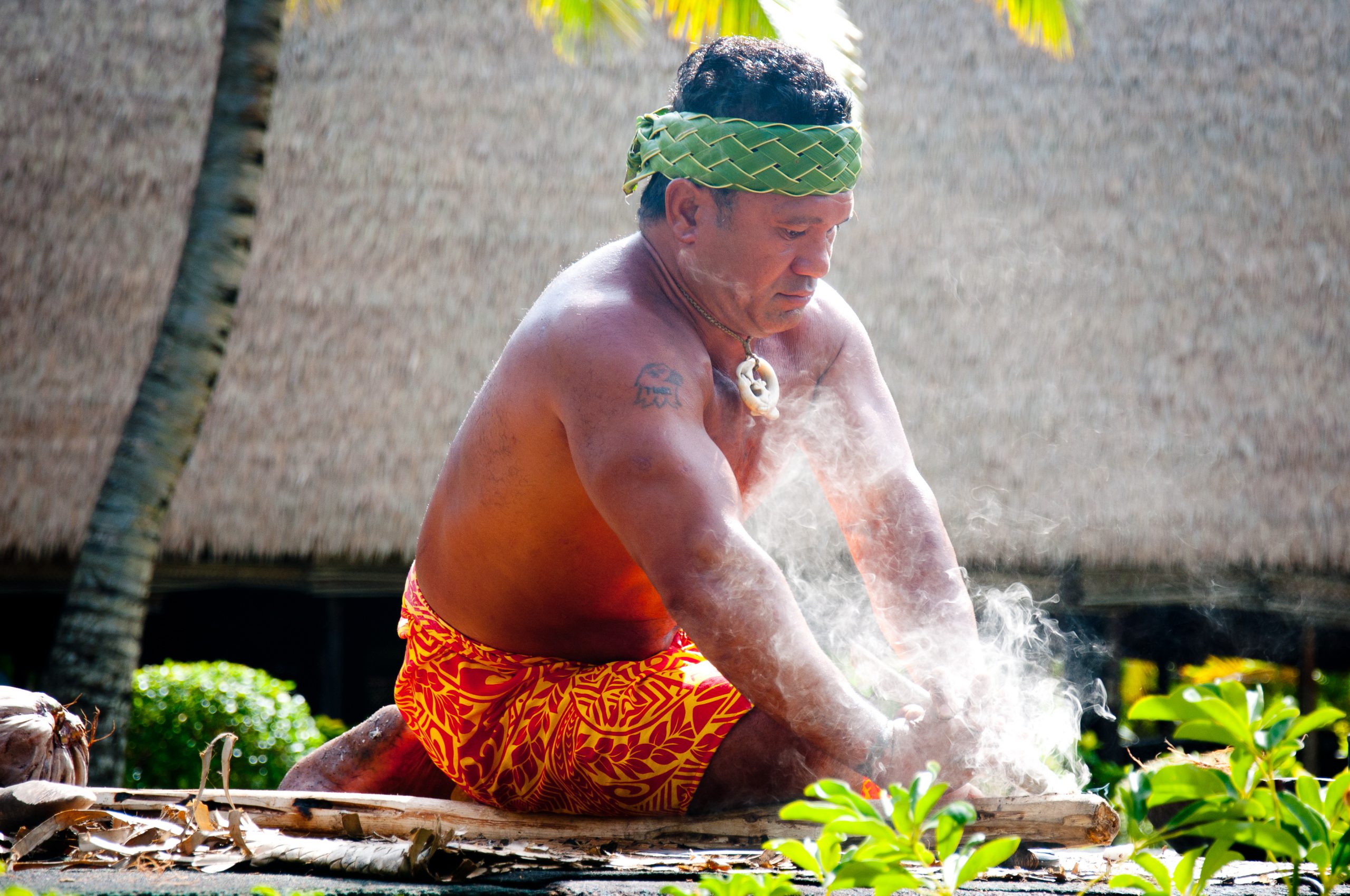 The costumes, dancing, and food are completely authentic. 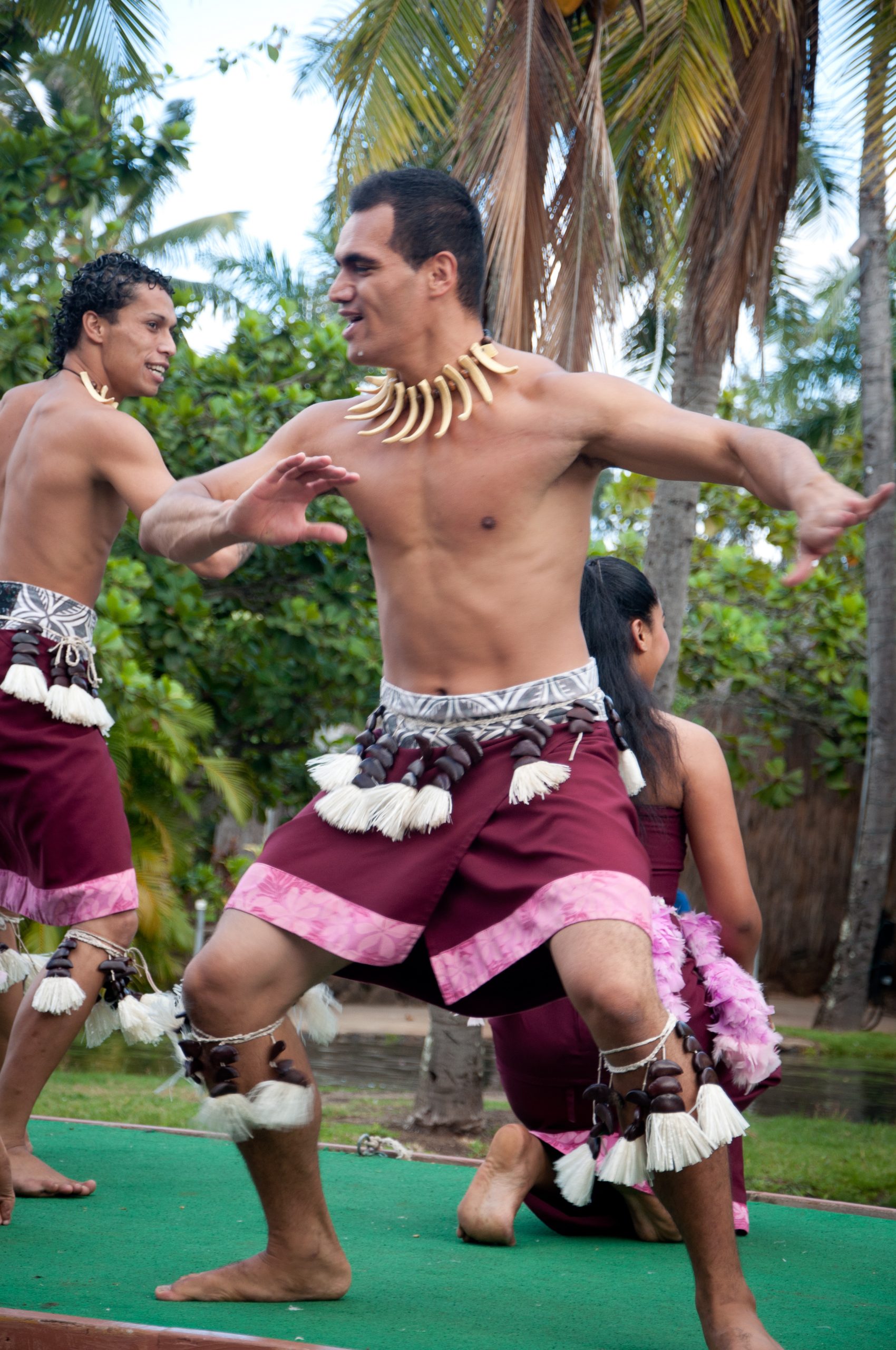 Blake scored his very own grass headband in the village of Samoa. 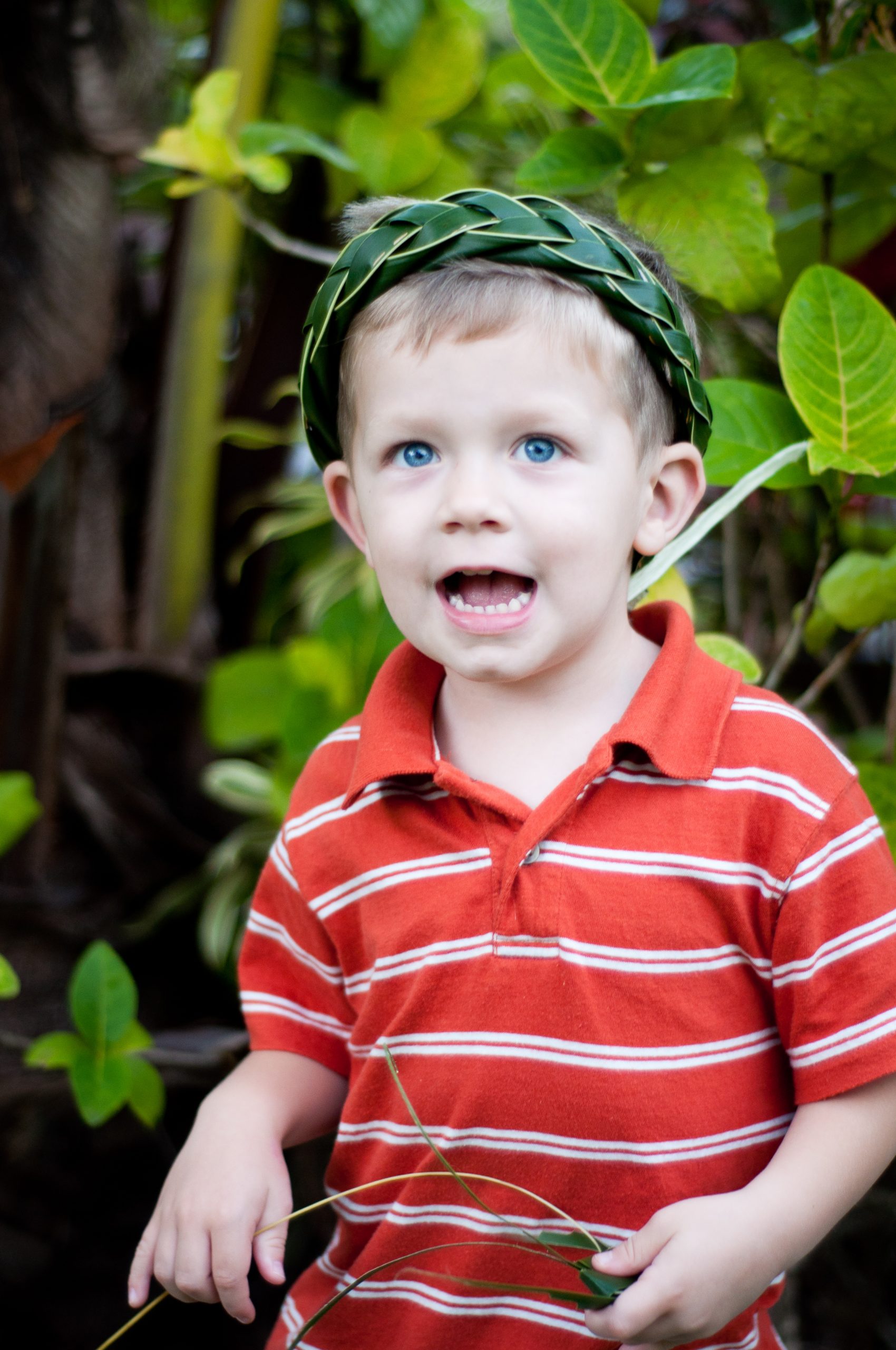 Many of my father in law’s students work at the Polynesian Cultural Center (and he and my mother in law volunteer there), so they hooked Blake up with a handmade grass fish as well. He could make the fish shoot forward by pulling the stem through the body. 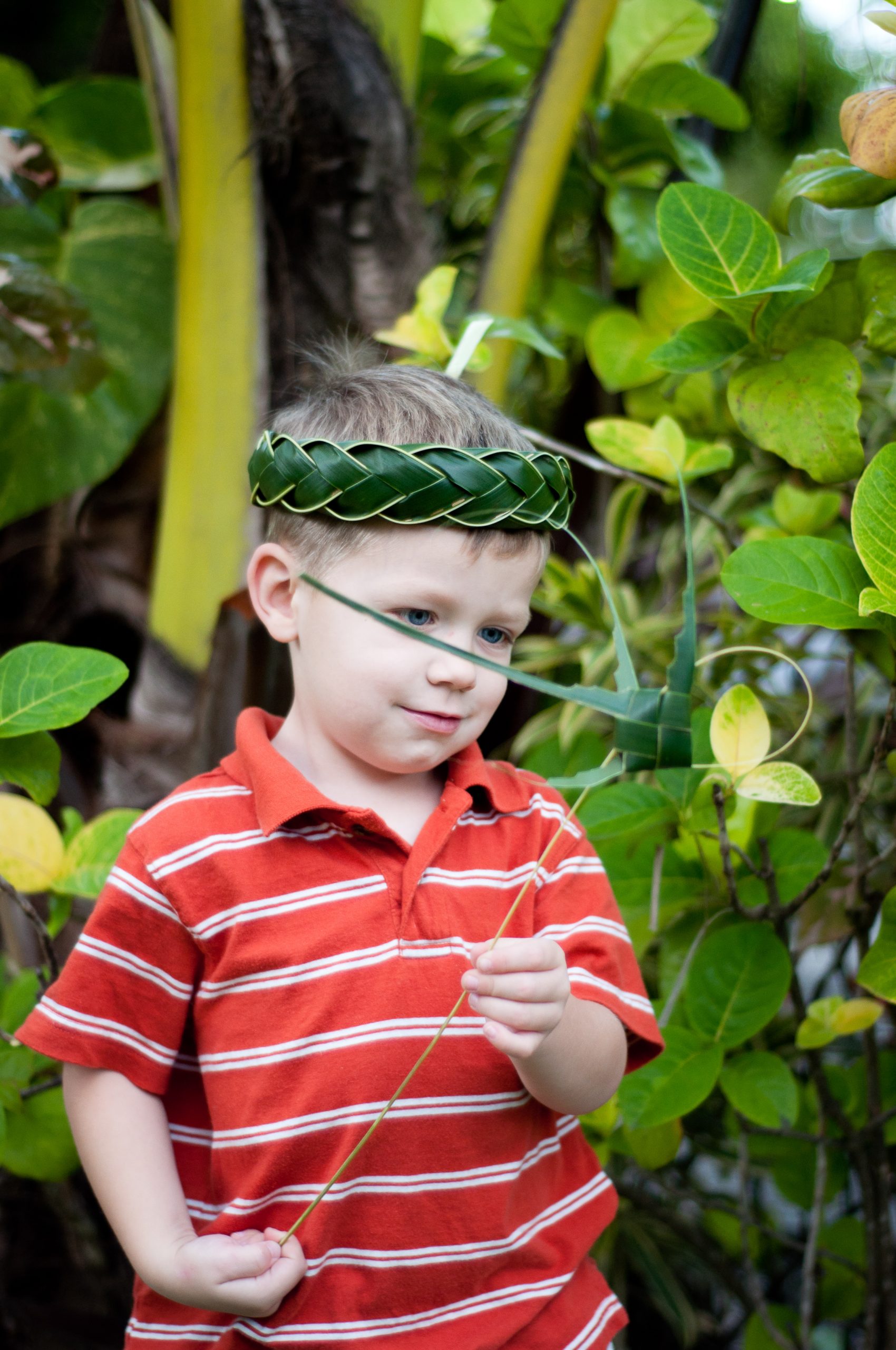 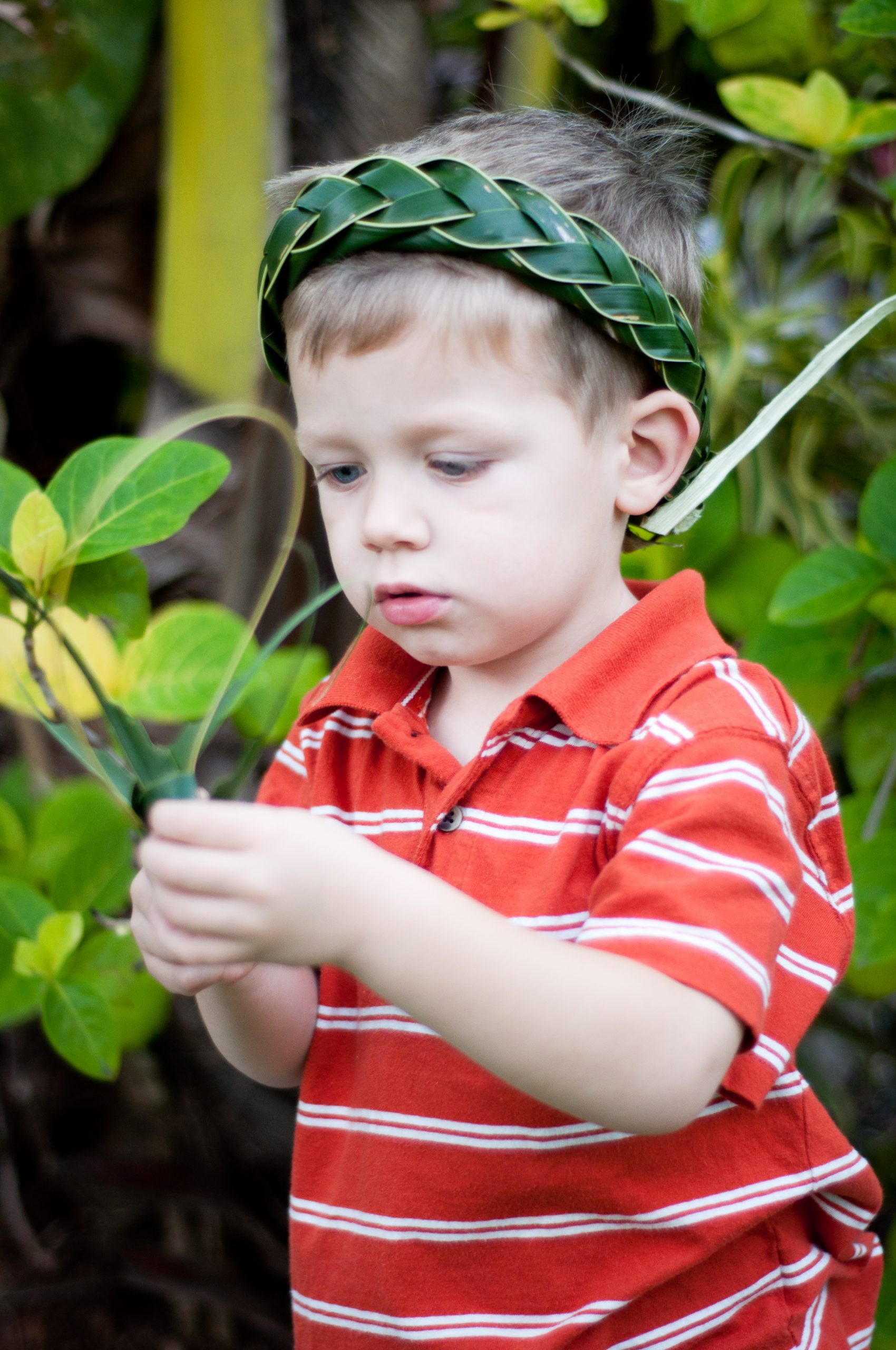 The boys were slightly excited about the river boat. 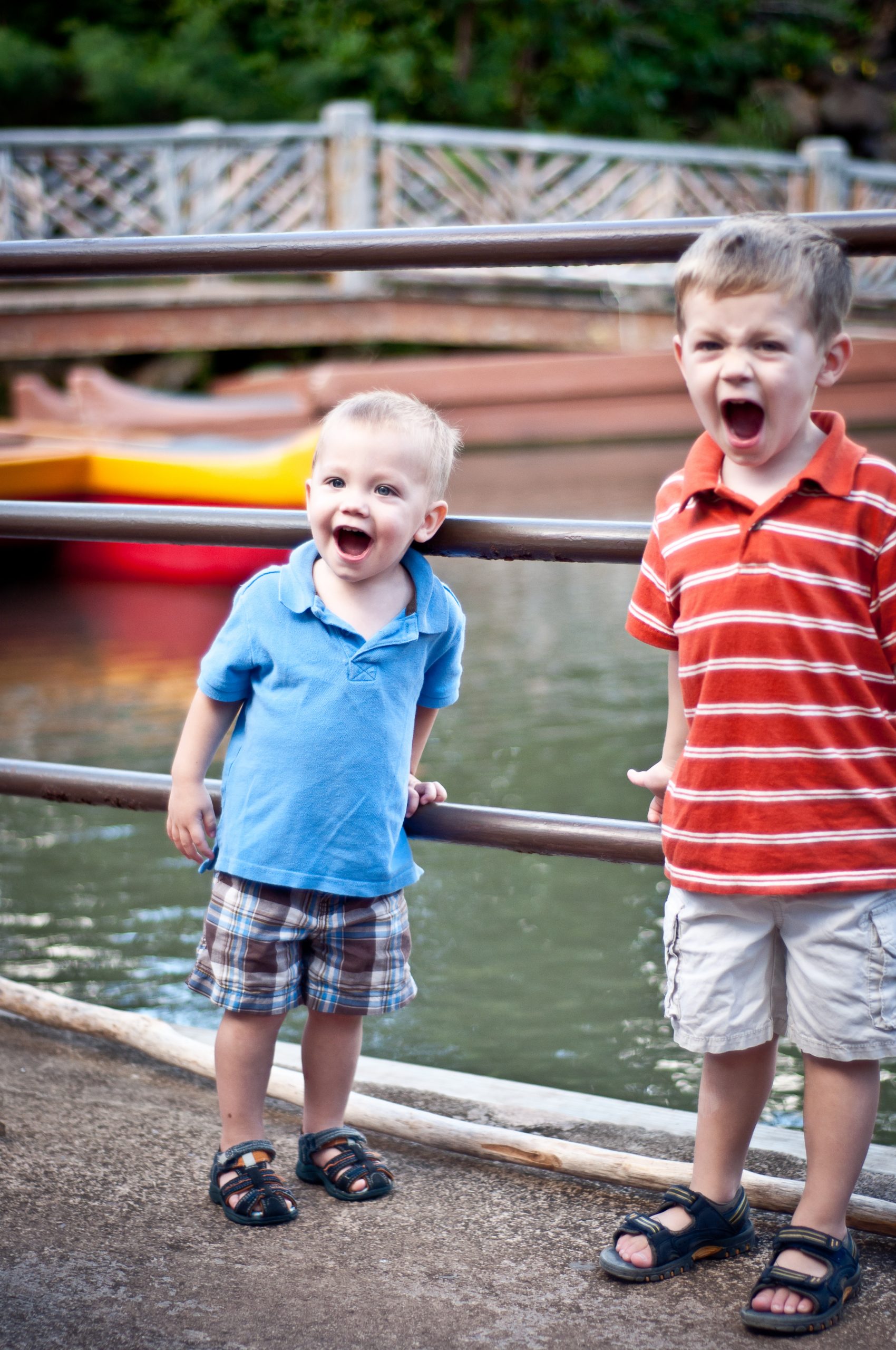 Mostly because they got to sit by their Uncle Todd, who they quickly choose over us as of late (he was such a good sport to hold Nash on his lap at multiple restaurants). 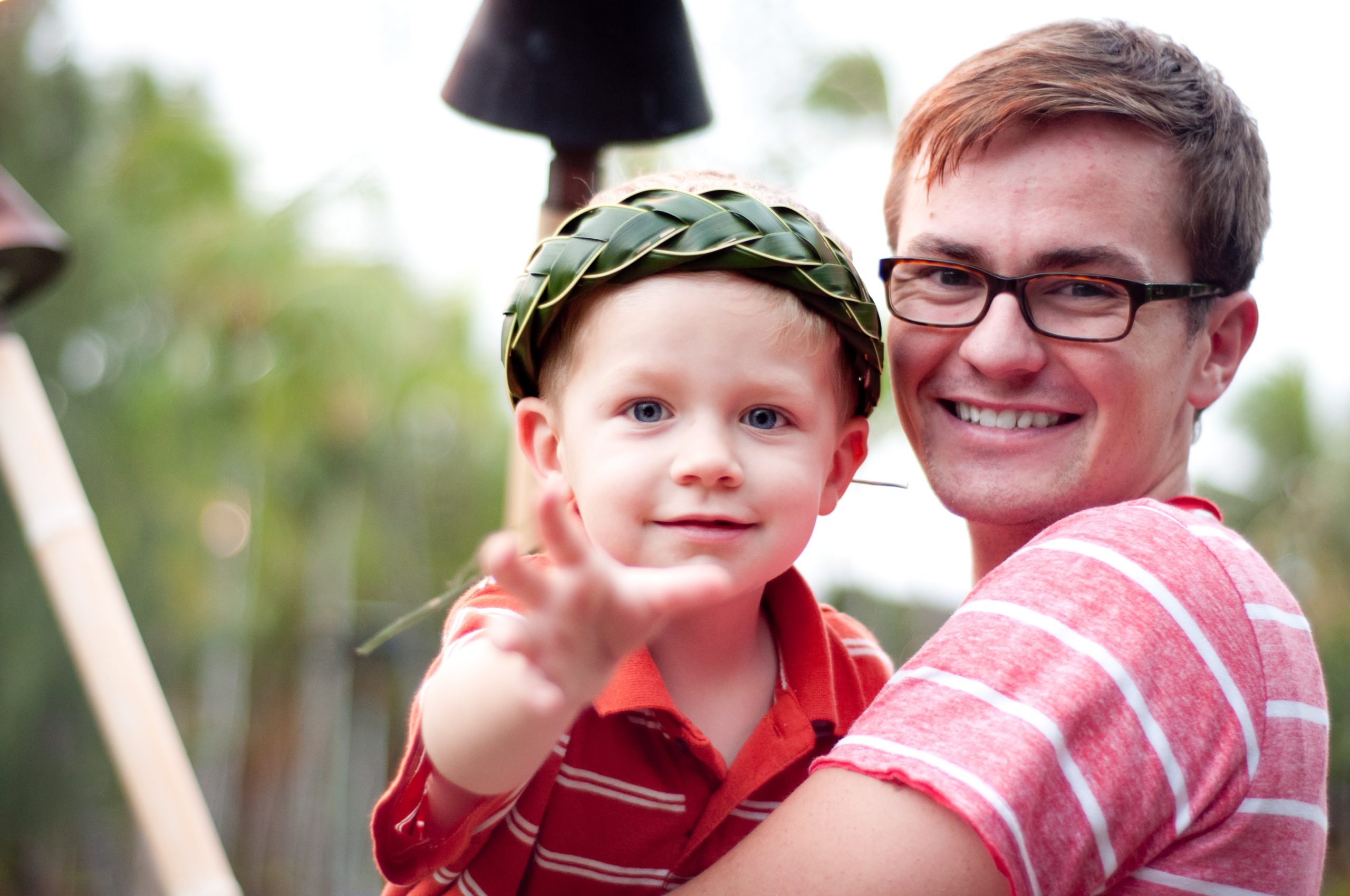 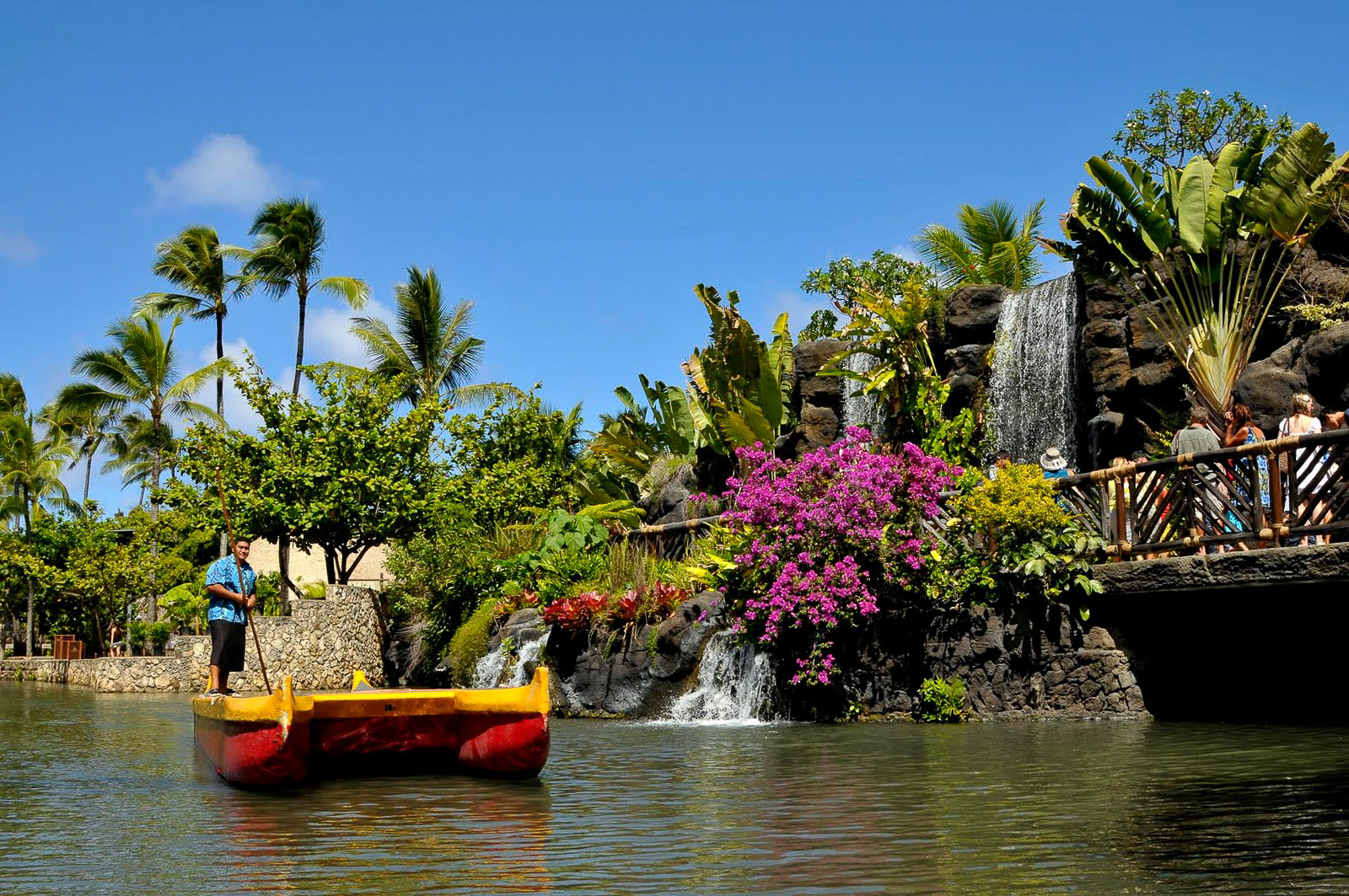 The center also abounded with gorgeous flowers and waterfalls. 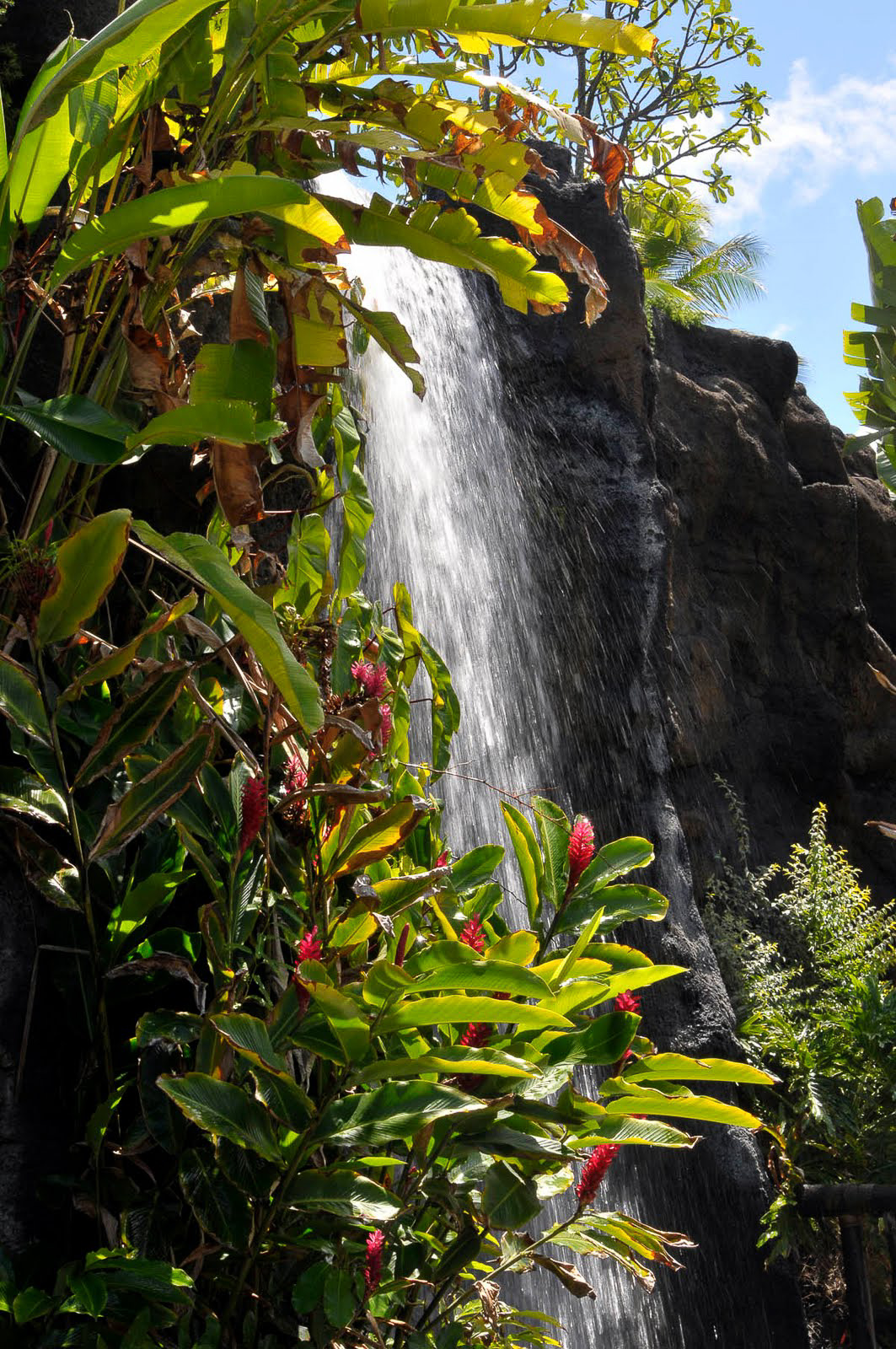 As the clouds threatened rain right before our big Hawaiian Feast, I tried my hand (or feet rather) at climbing up the coconut tree. I was the only one in our company to give it a shot, and let me tell you, it was way harder than it looked. I thought it would be similar to rock climbing, but it was nothing of the sort. My arms gave out before I could reach the top and I was sore for three days. 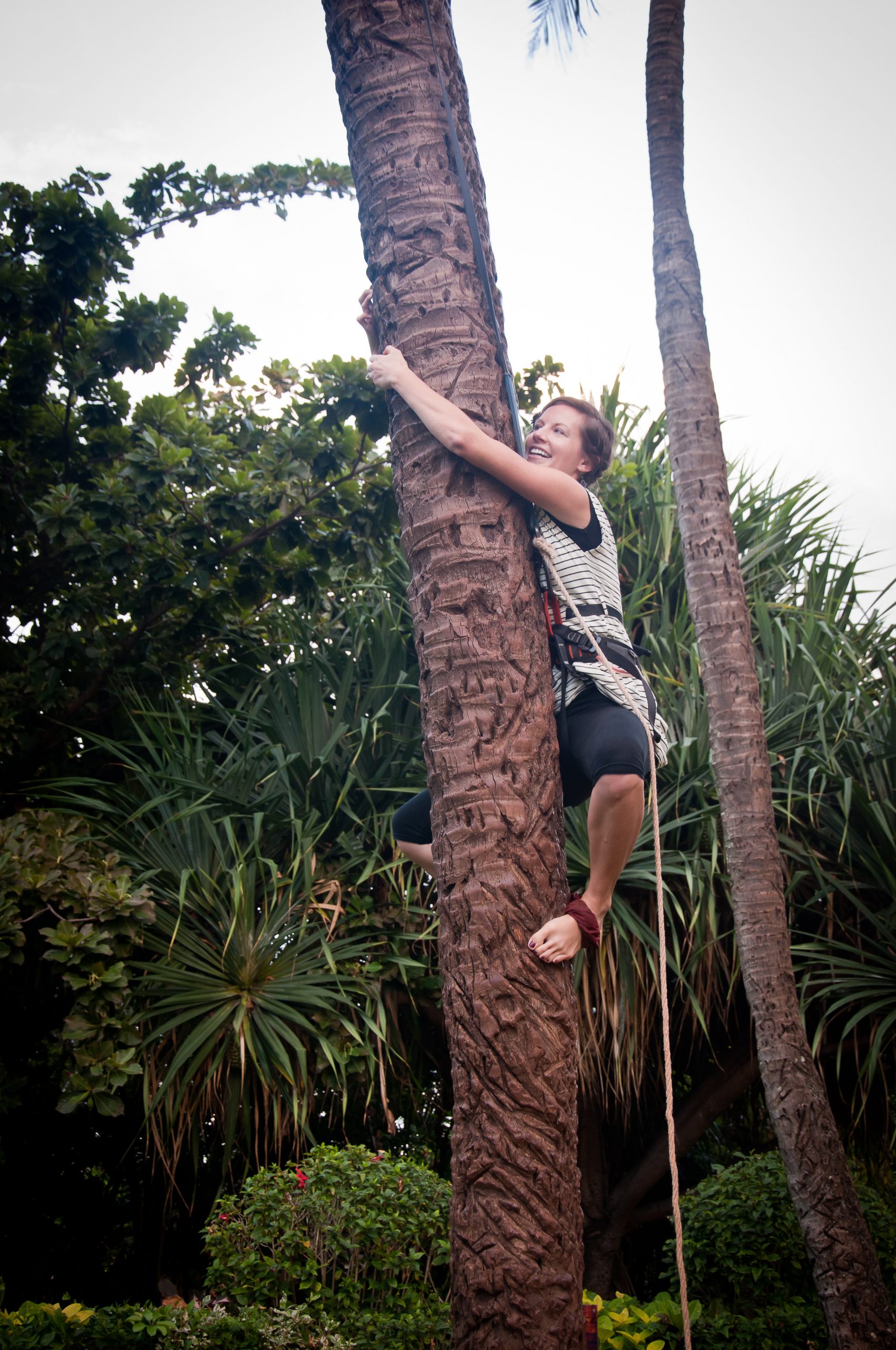 After eating exorbitant amounts of authentic Hawaiian food, we topped off the night with the spectacular performance of “Ha – The Breath of Life.” We let Blake stay up for the show and he couldn’t even sit in his seat he was so mesmerized. He actually cried on the way home because he wanted to see the baby that was born at the end grow into a man. Apparently he was really following the plot line; he was not happy when the performance abruptly ended. I love that he is old enough to enjoy a little theater. 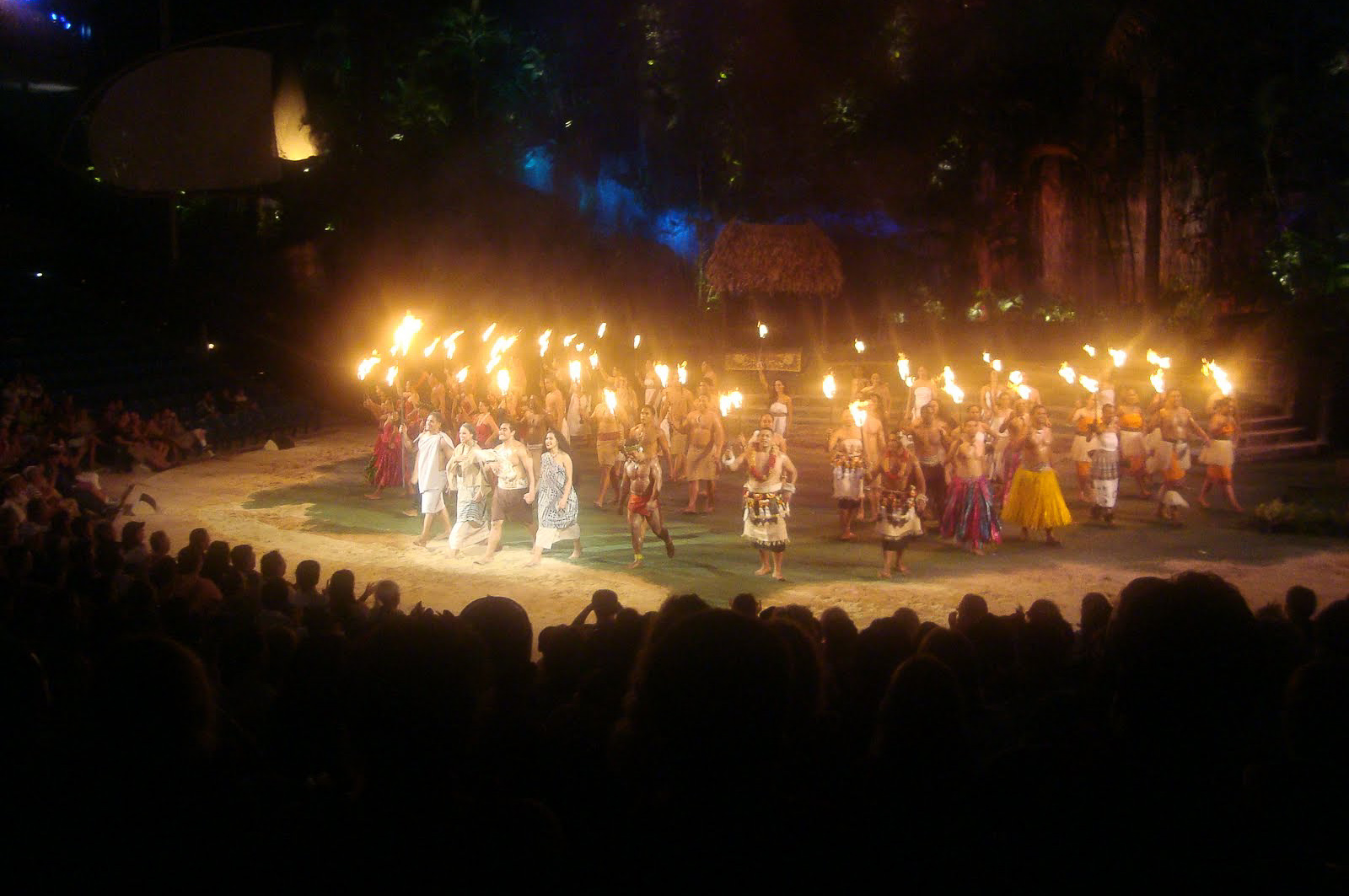