I tried to make Nash’s birthday exciting – for a two year old. I didn’t do anything too elaborate that would be lost on him, but instead, filled the day with things he loves.

After dropping Blake off at school, the two of us went out for donuts. 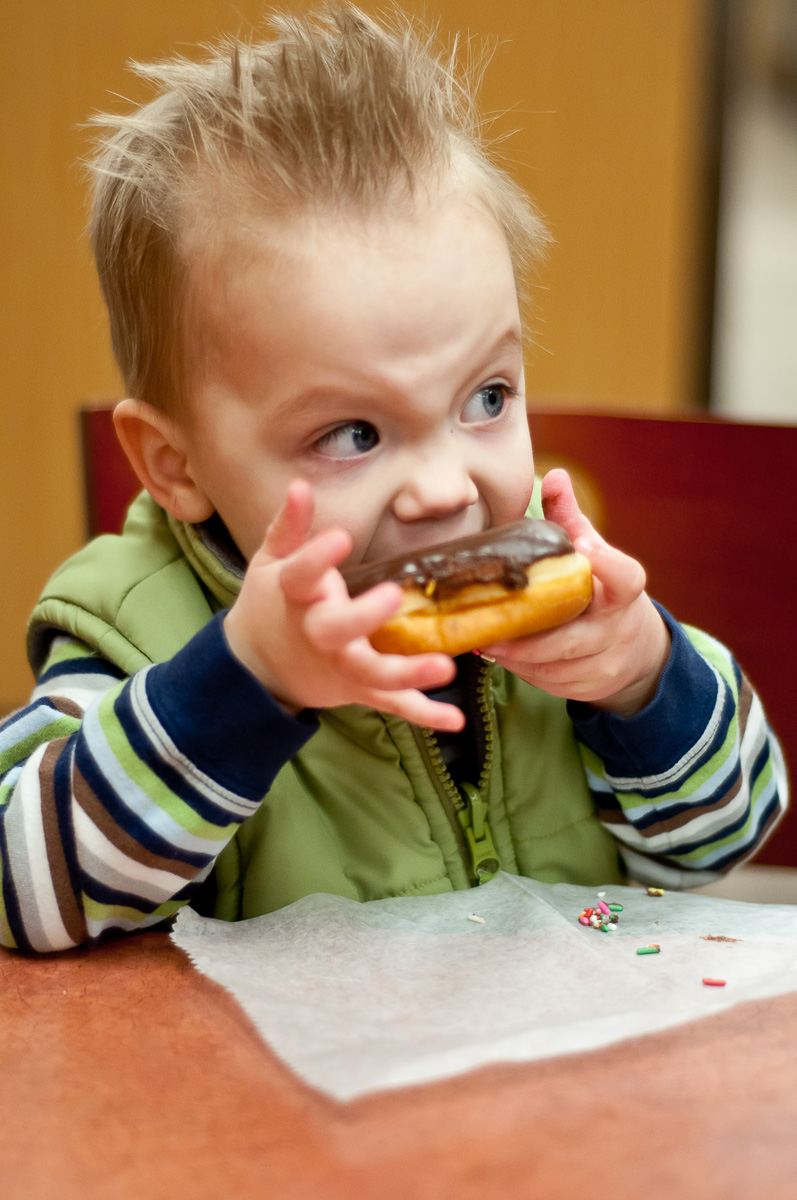 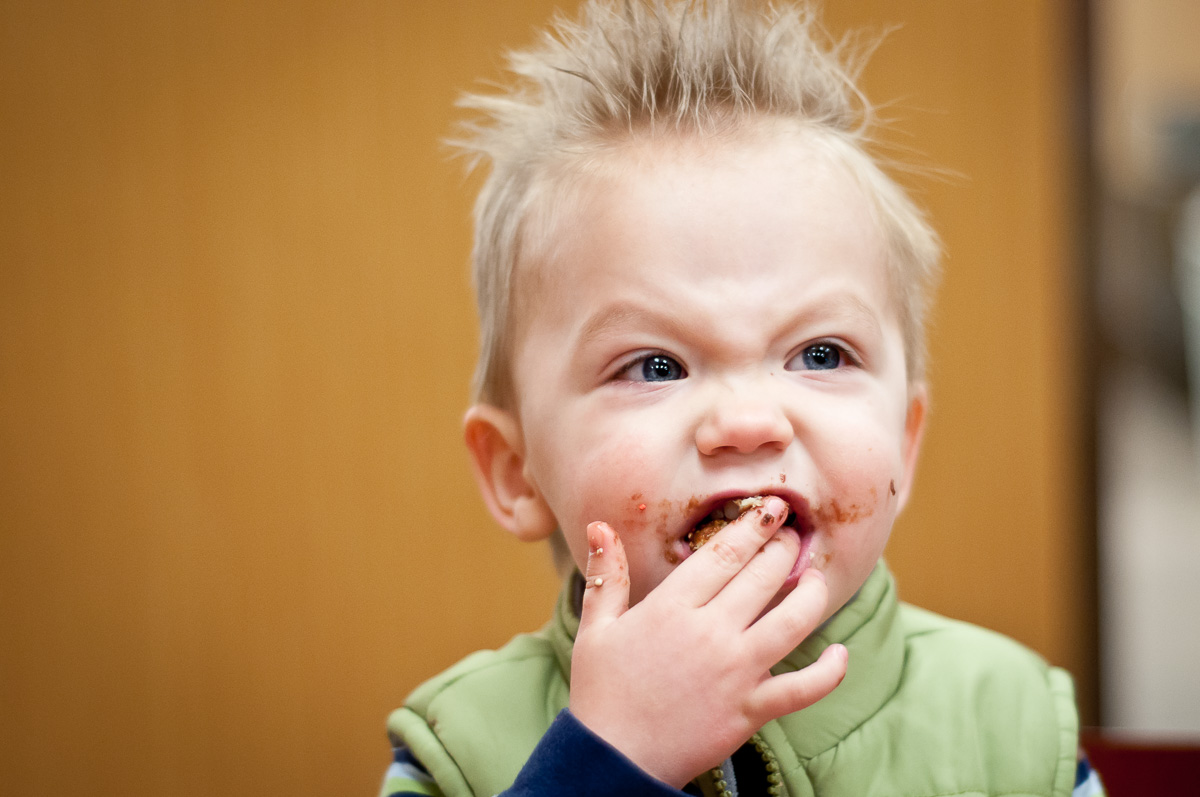 I was surprised that he totally “got it” that it was his birthday. He sang Happy Birthday to himself approximately 79 times throughout the course of the day.

We went to story time at the library, picked up Blake a little early from school, and headed to the children’s museum. 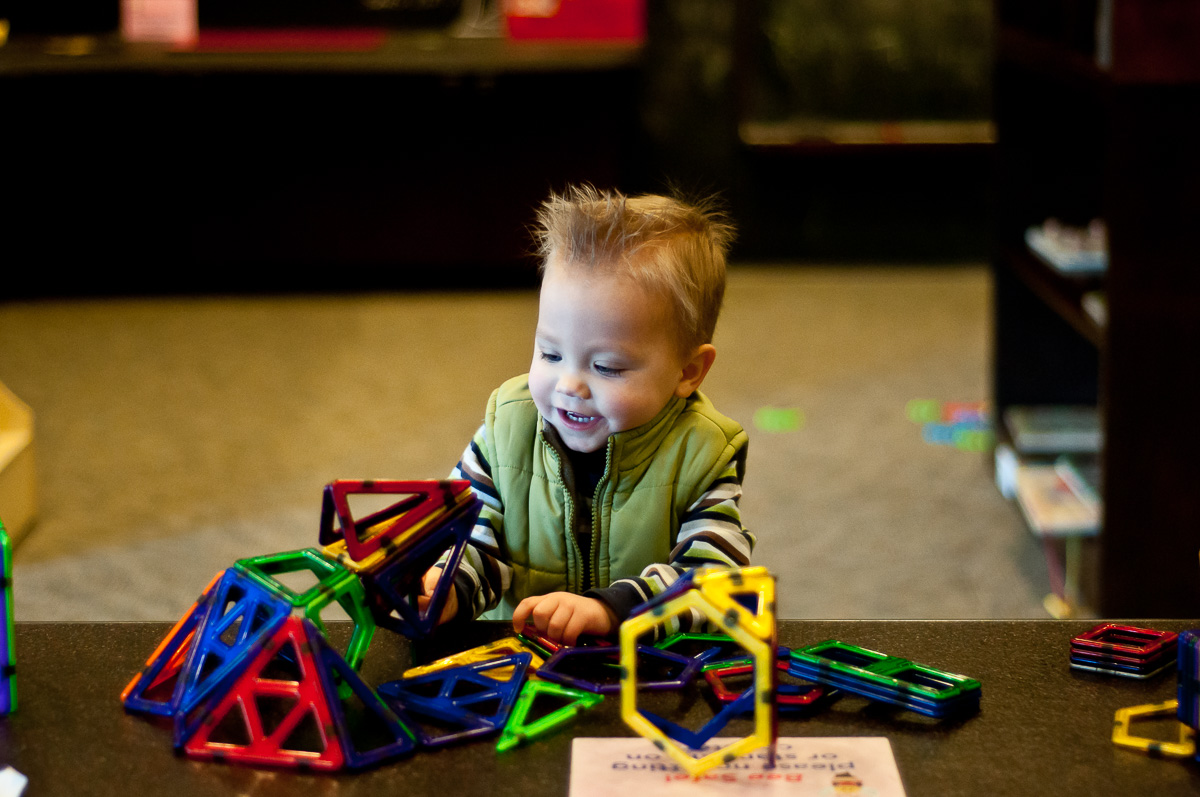 I think it’s safe to say that Nash was in pure bliss. 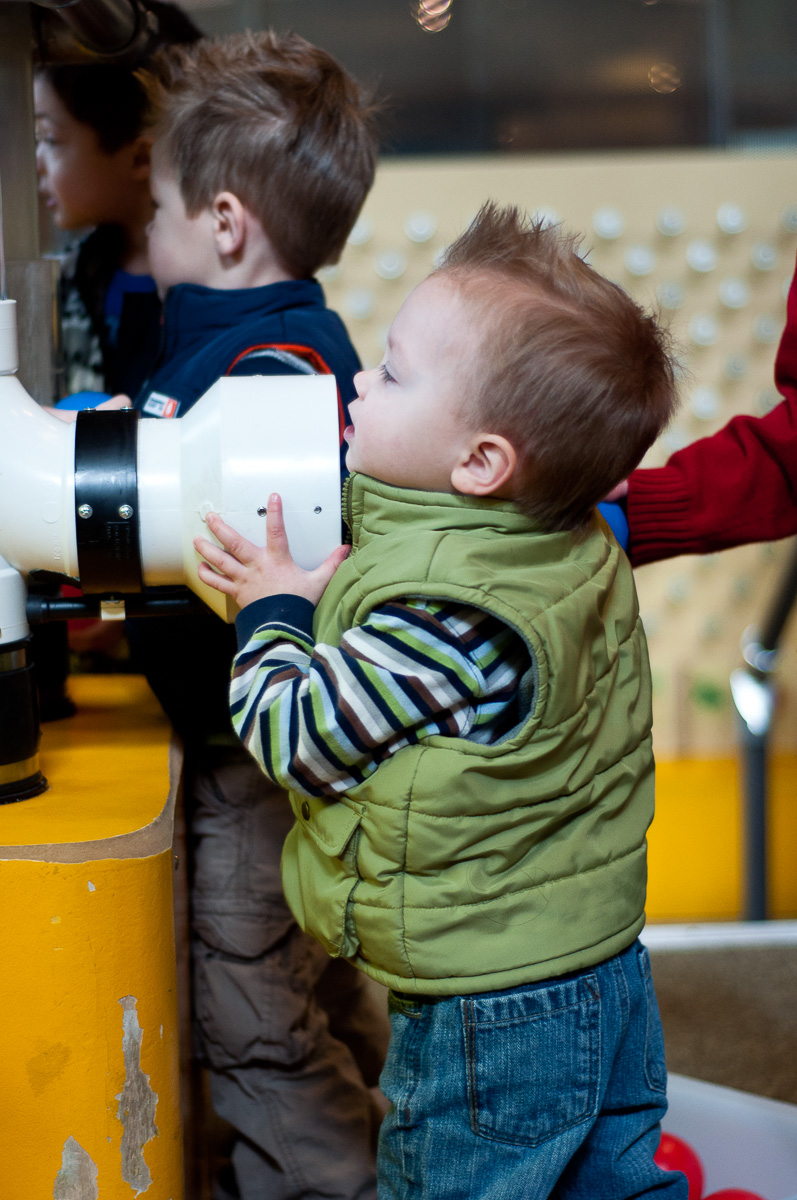 After naptime, Troy joined us and we took Nash out to dinner. He was pleased as punch to be sung to and indulge in his very own ice cream sundae. 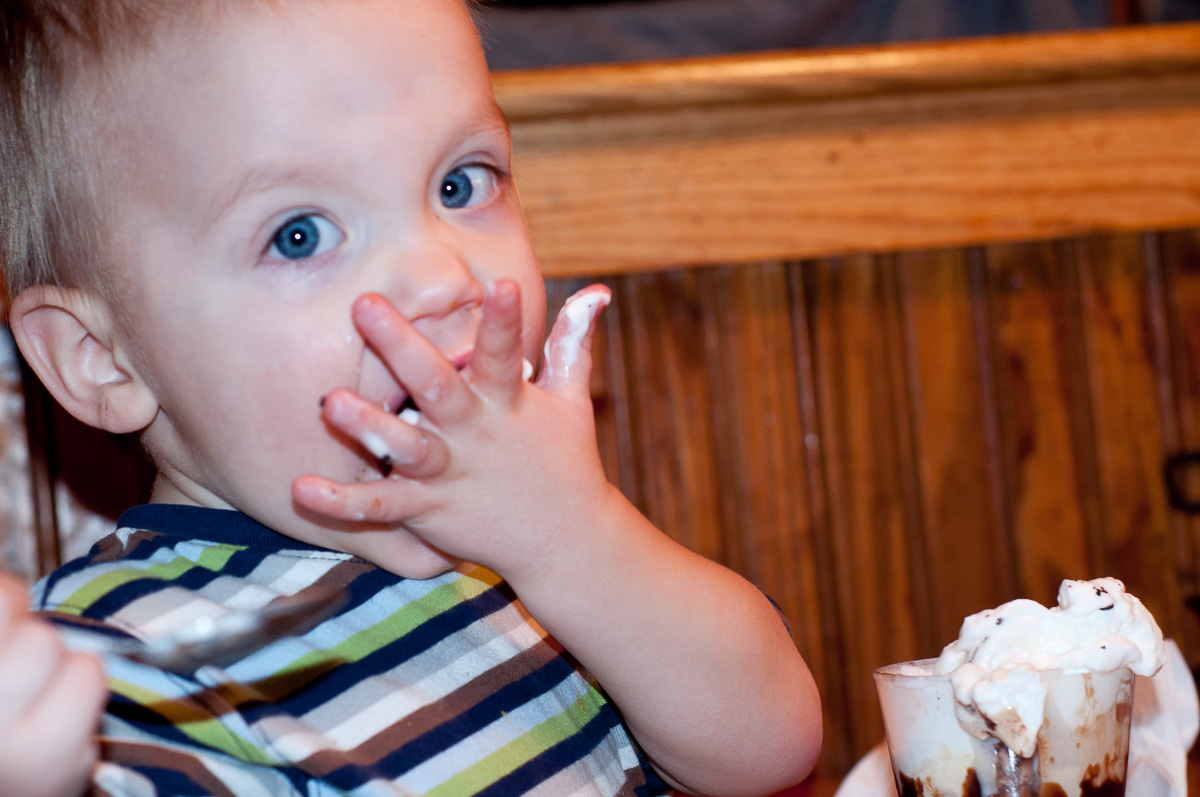 A few days later, we had a small family gathering to celebrate Nash. 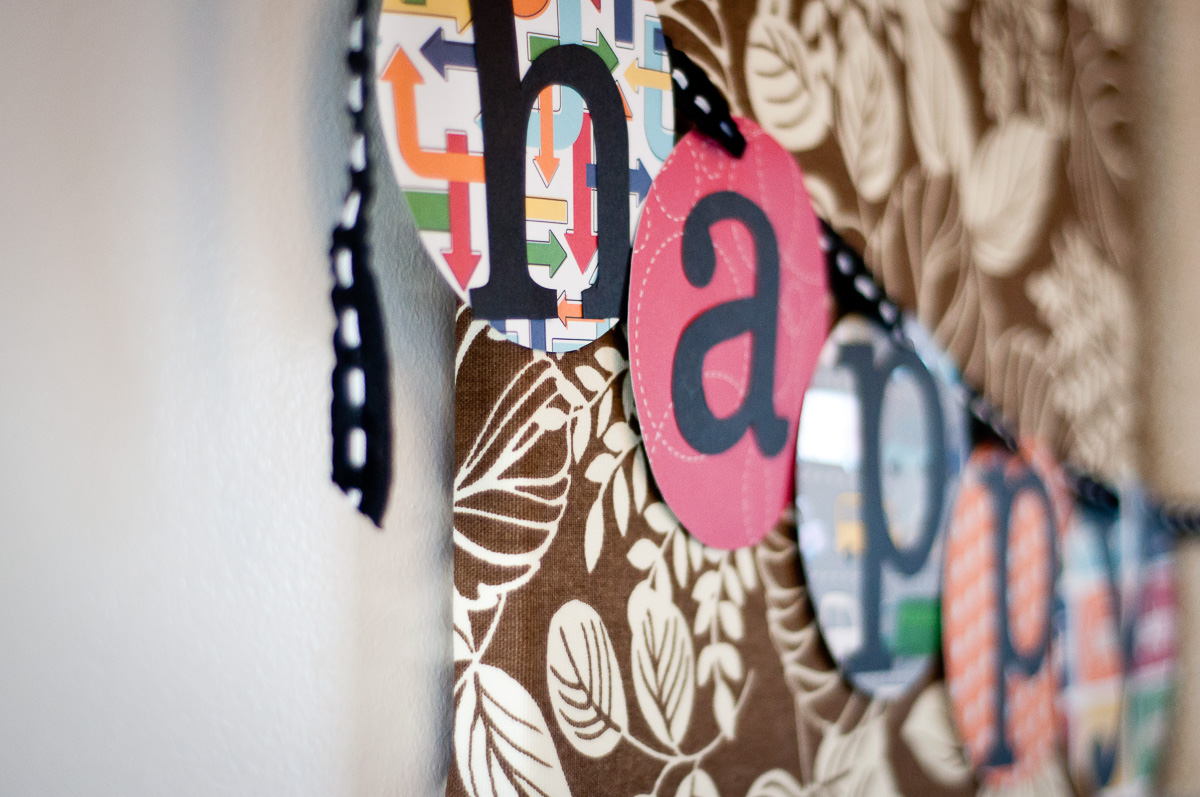 Nash caught on fast that he was the main event. 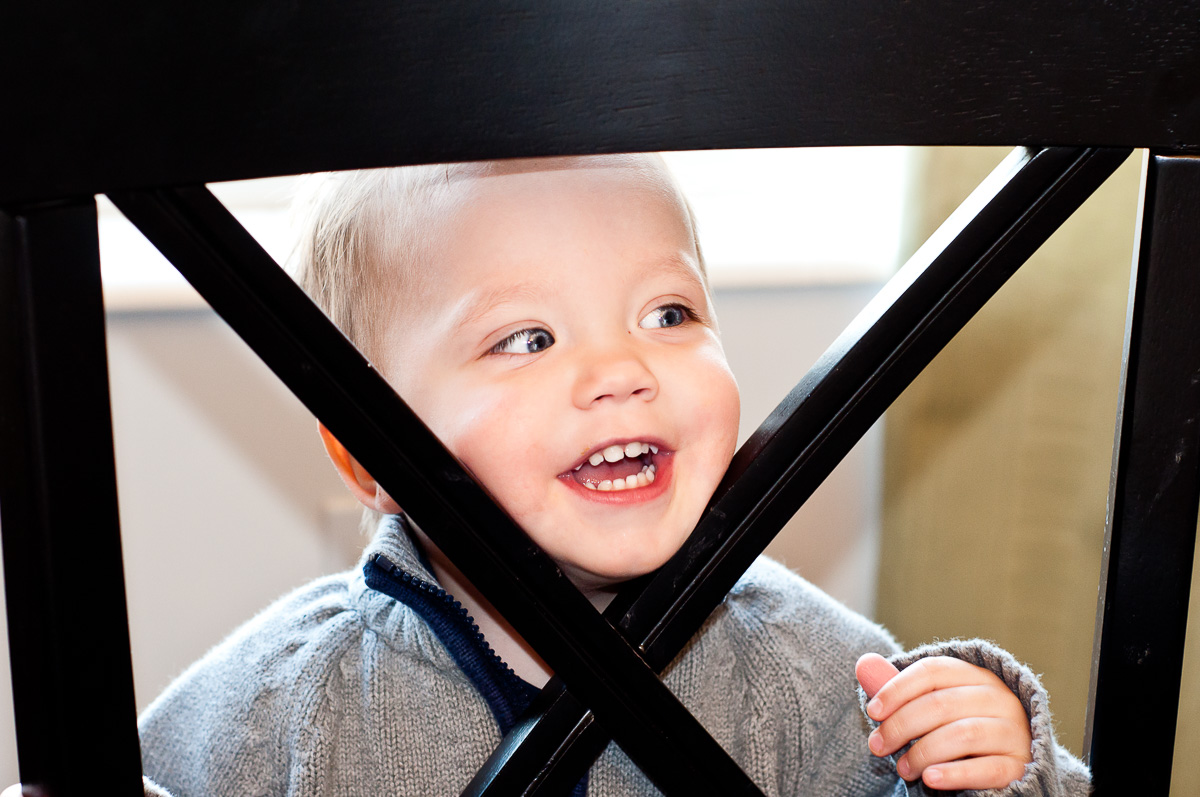 He opened a few presents with help from his eager older brother. 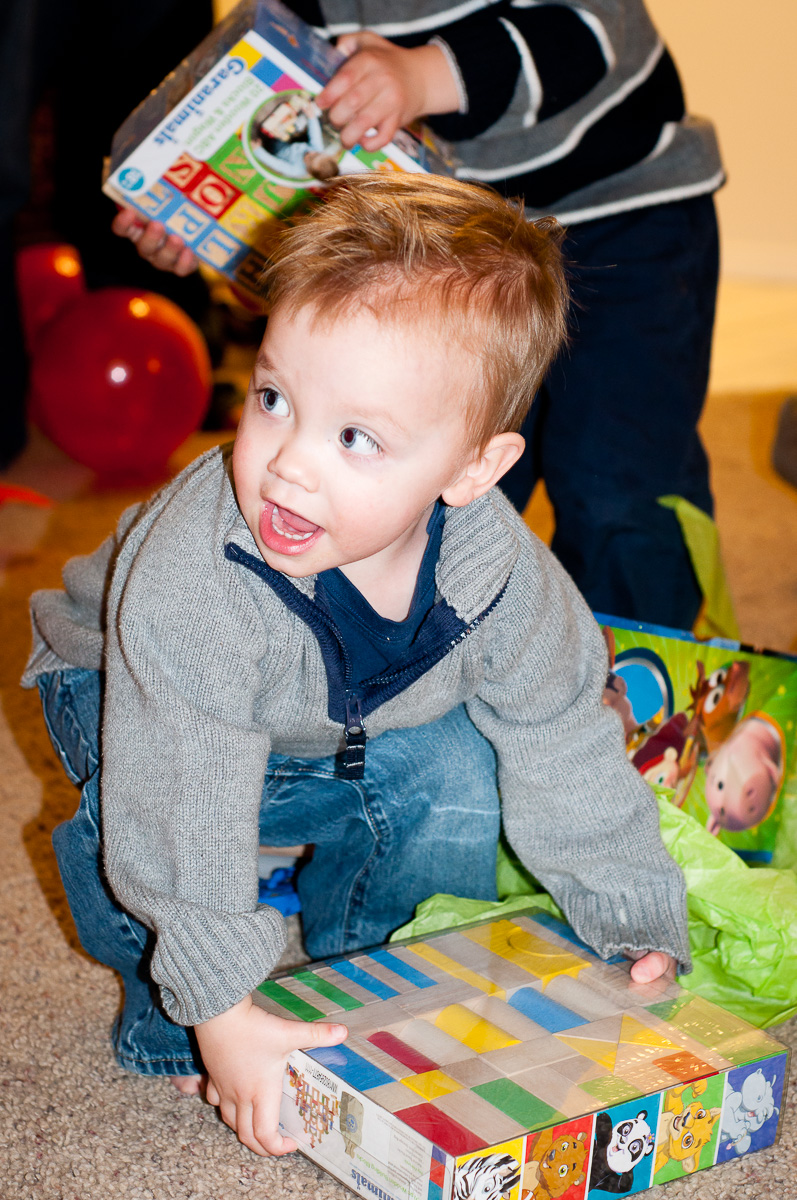 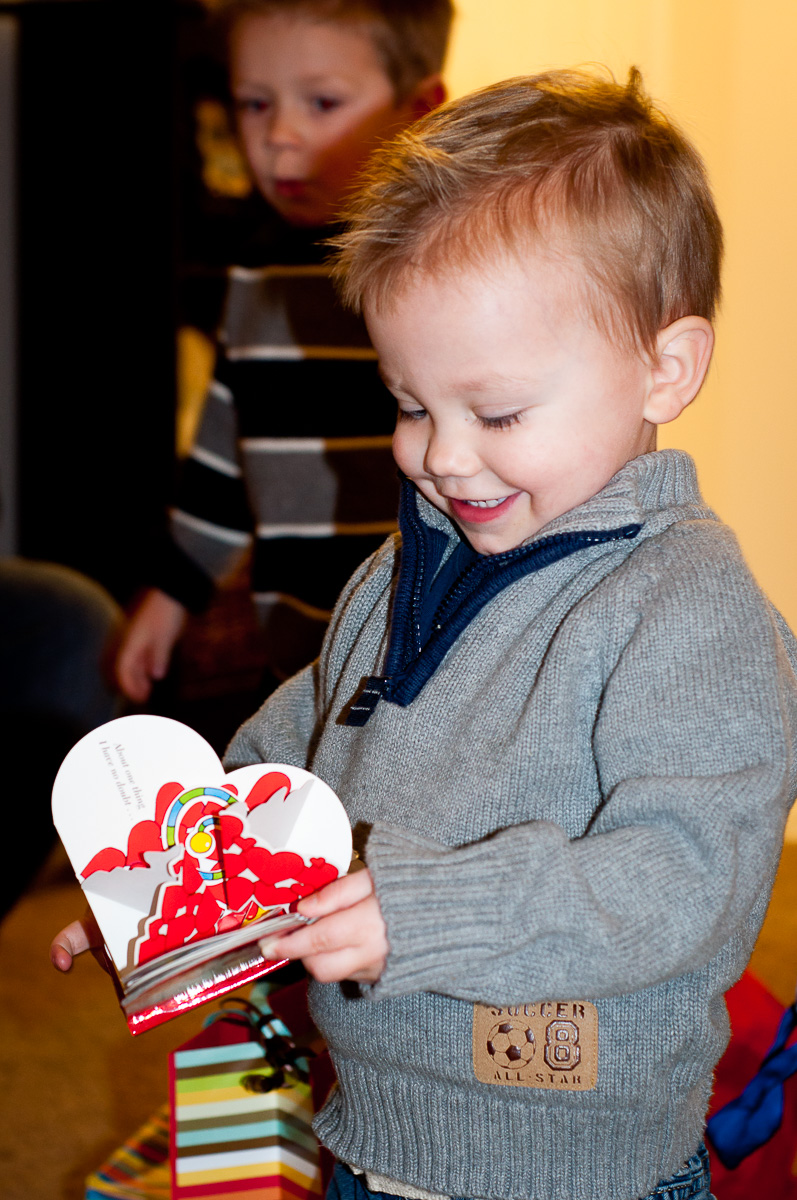 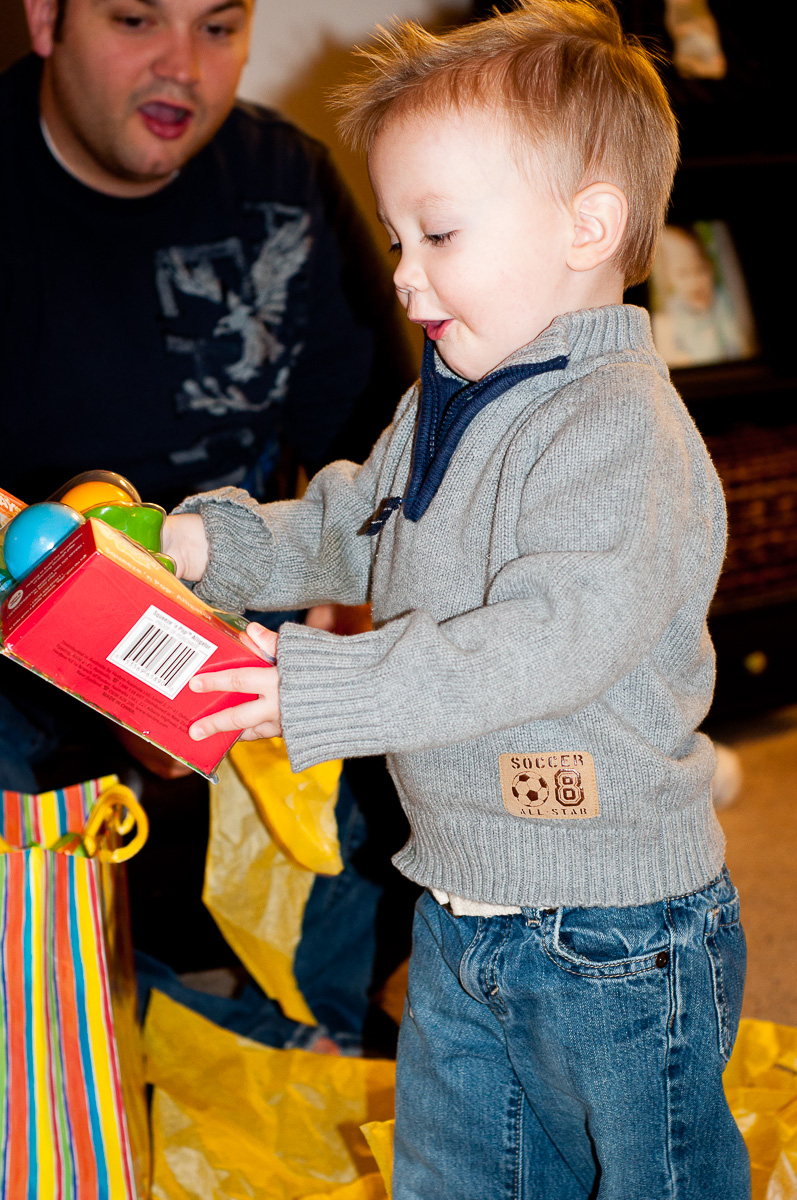 His Grandma surprised him and came into town for a quick birthday visit. She made him a new “nie-night,” but he wasn’t fooled into passing up the original article. 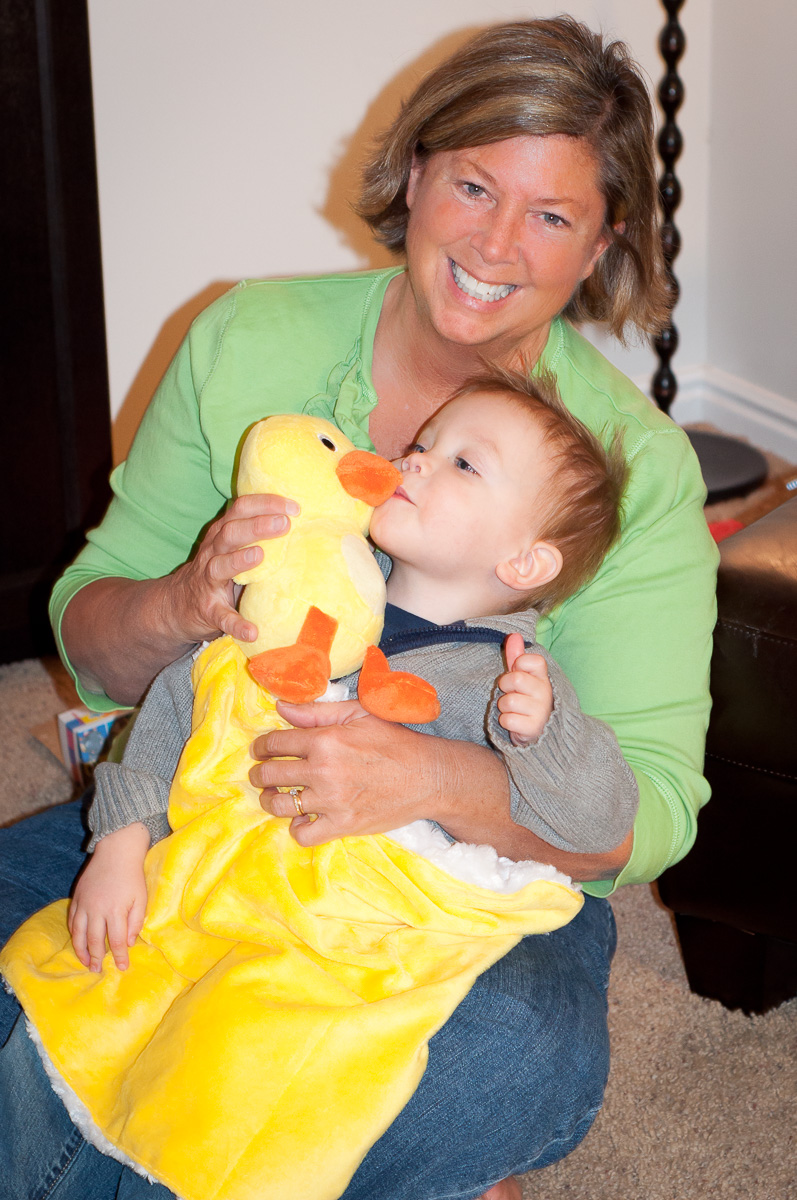 He blew out two candles, all by himself. 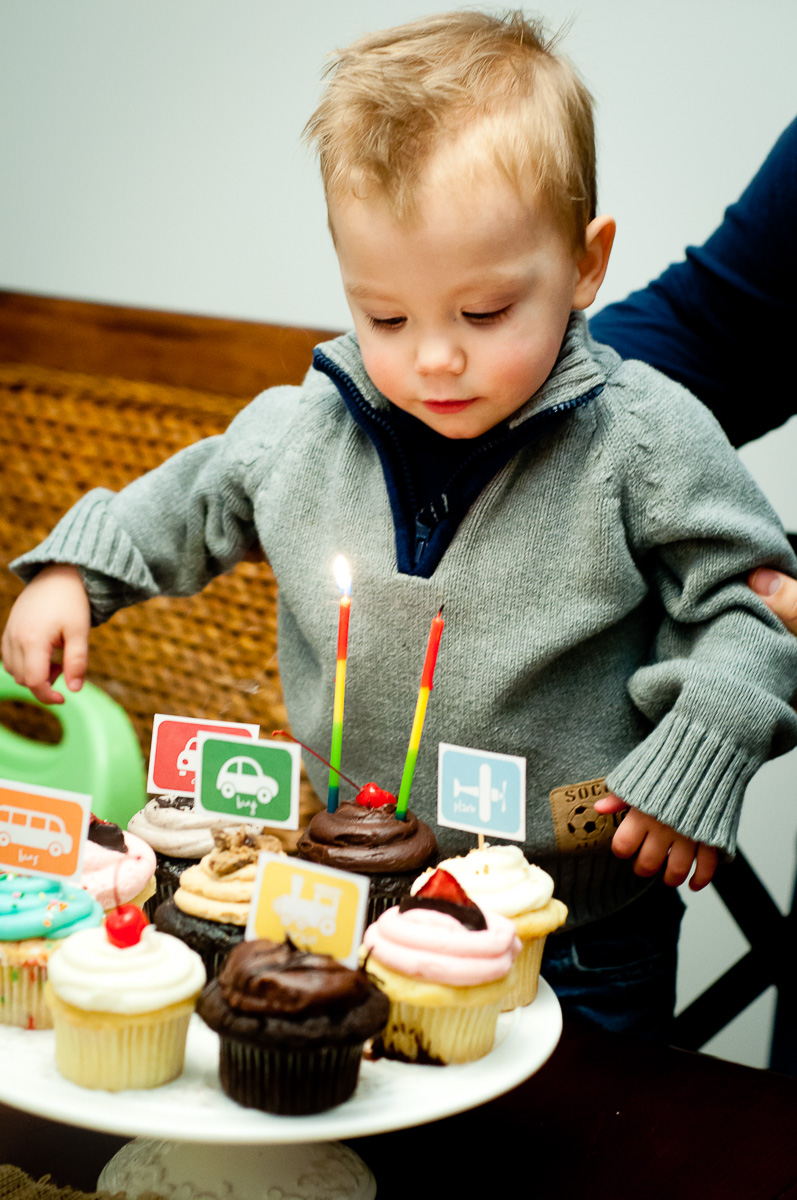 The excitement of the party put him into cuddly, tuckered out mode; my favorite. 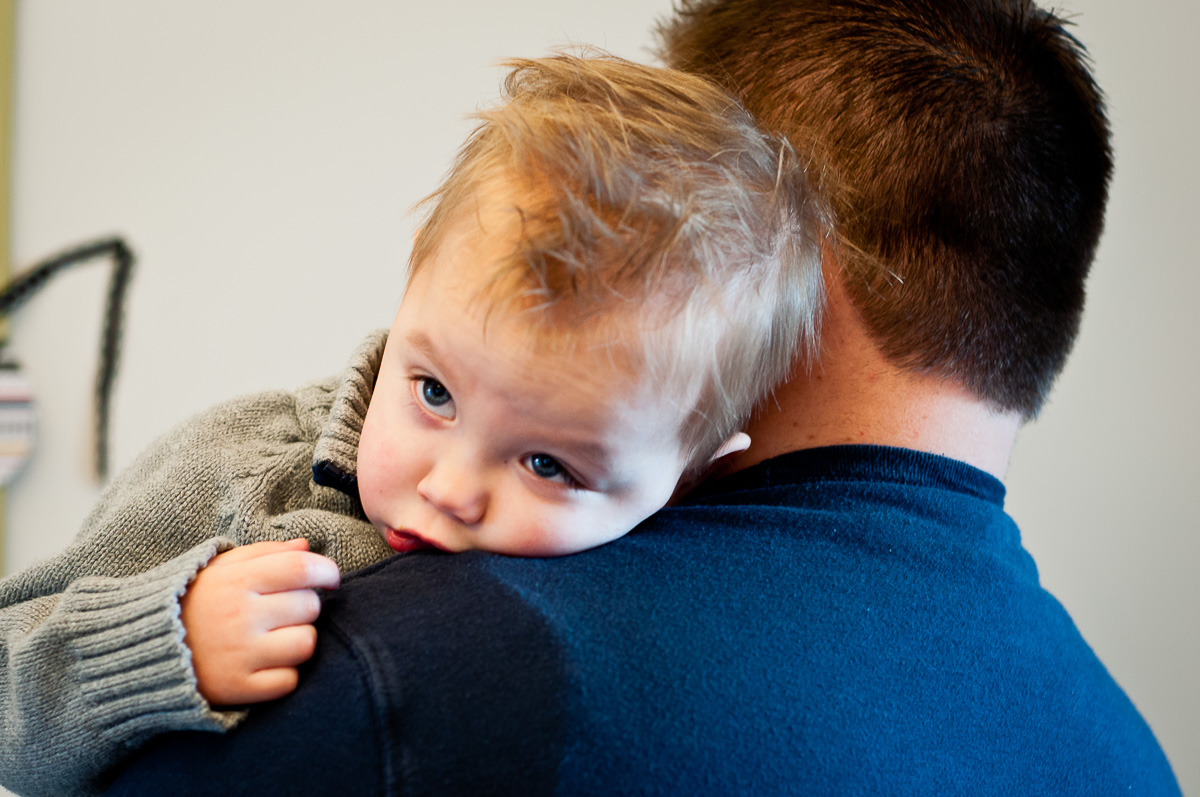 I don’t think we could possibly love our Nash any more. 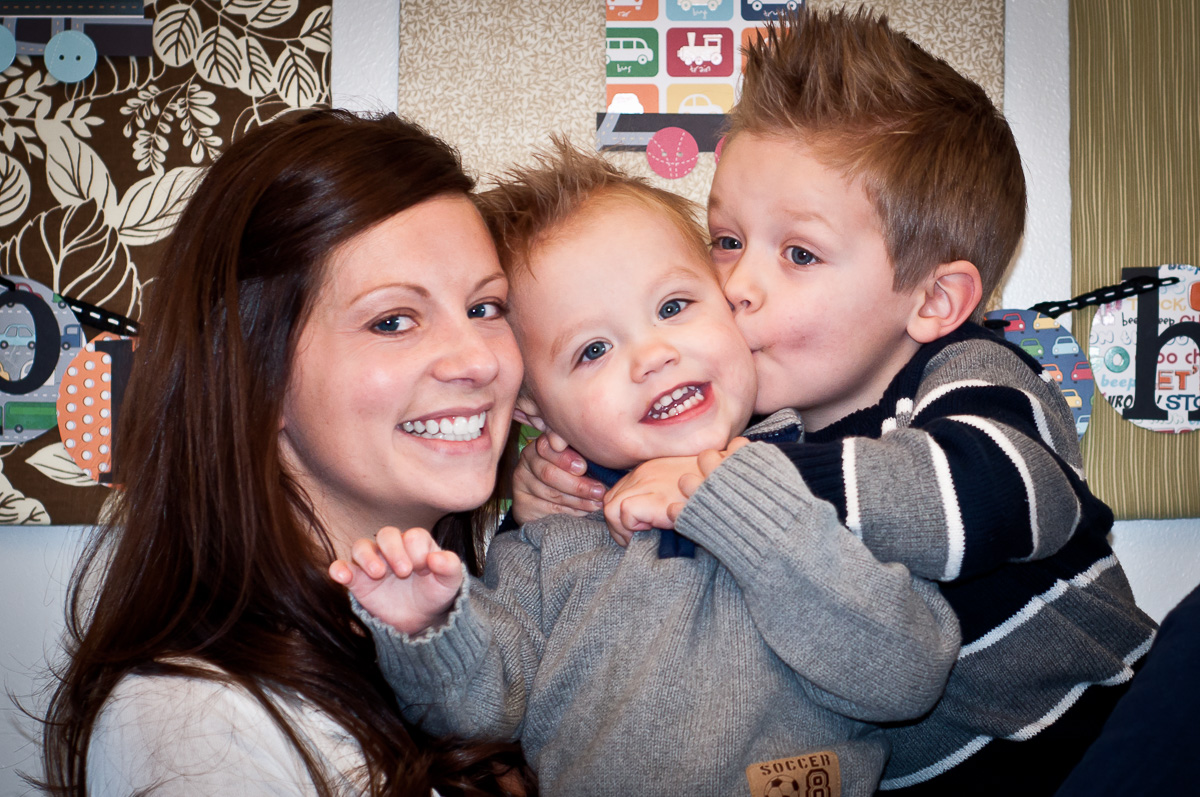 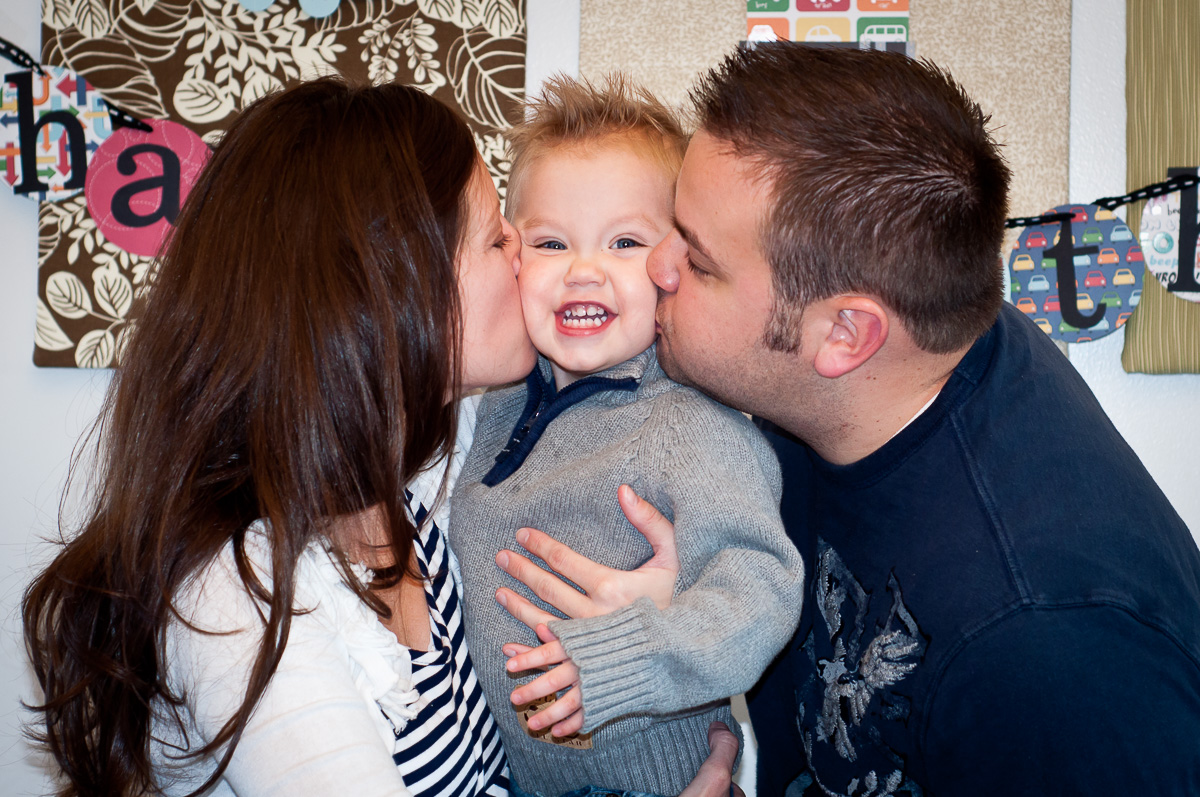