Our boys sure know how to love the guts out of their beloved loveys.

We never let Blake take his ratty nie-night out of the house, but we are a little more lenient with Nash.

It helps that a soft yellow chick is more normal-looking than a beat up bumper pad, but we mostly just can’t resist Nash’s puppy dog eyes.

His nie-night has fared well over the last two years, but we are beginning to see the signs of premature aging.

The stuffing has completely come out of the little chick’s nose, leaving a gaping hole. I’m sure that the rest of the nose is soon to follow. 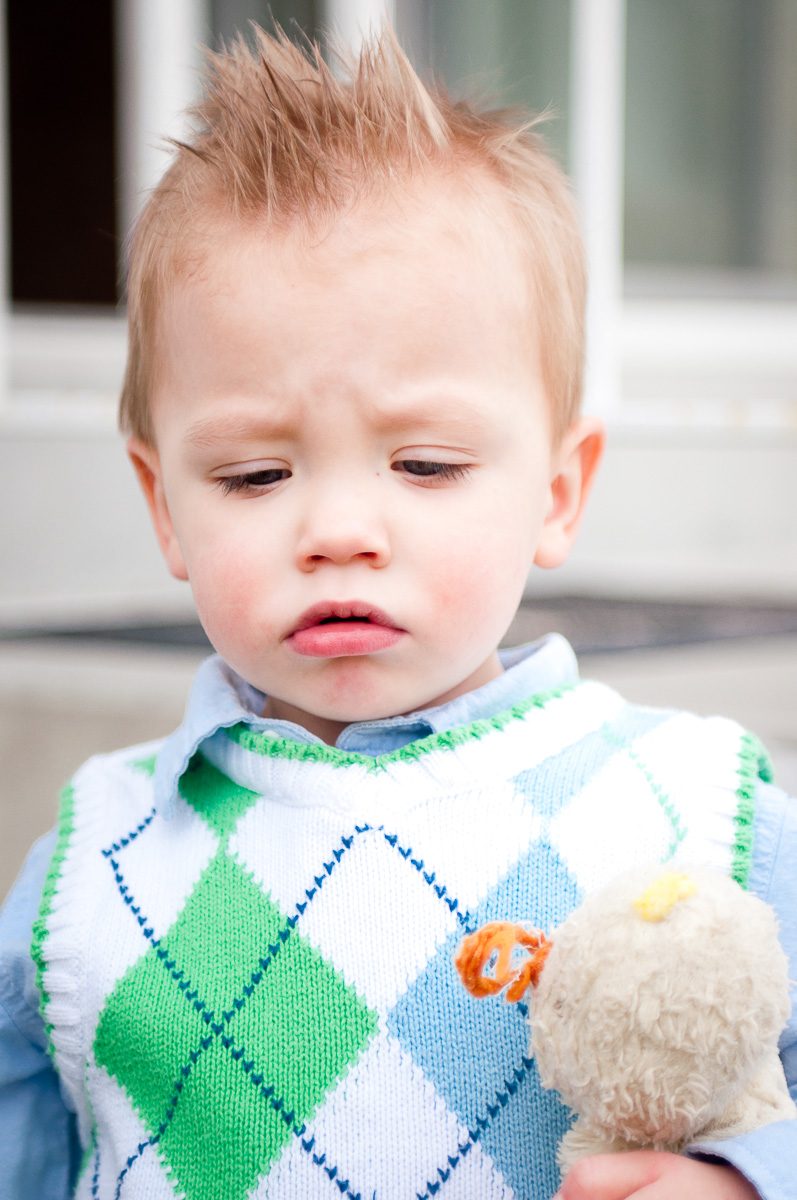 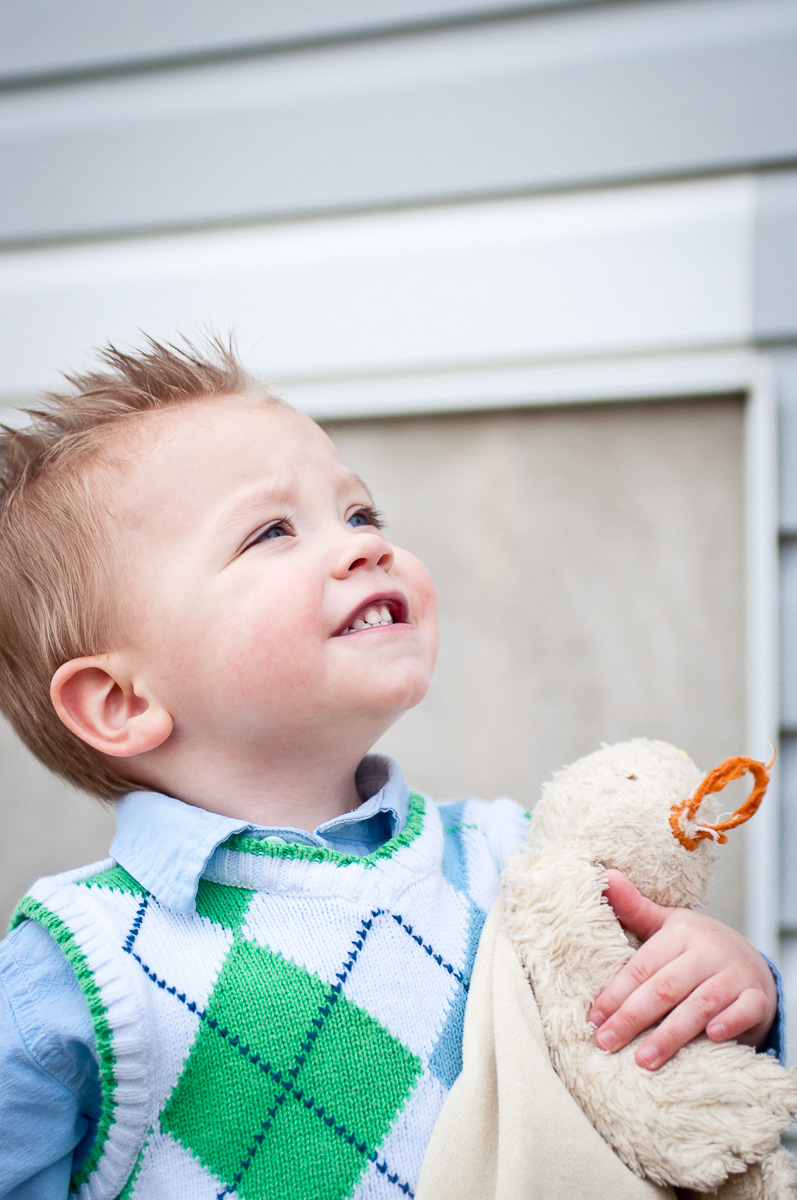 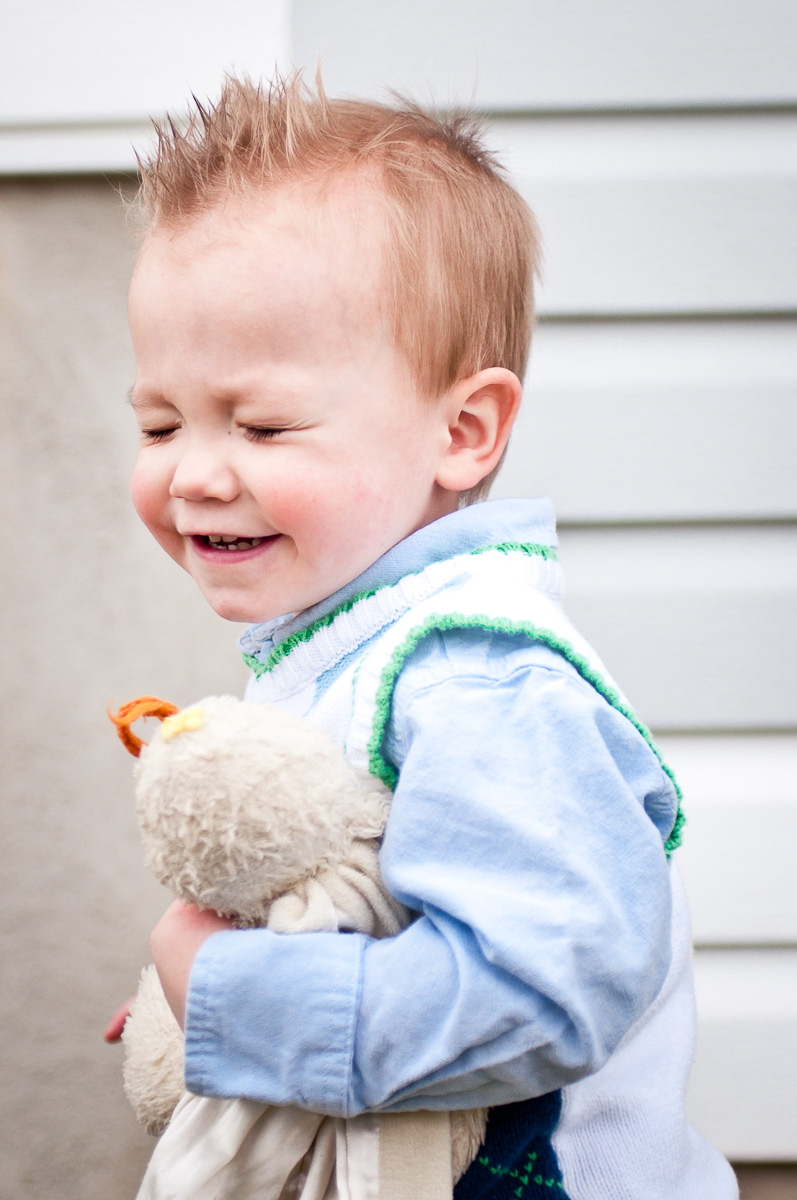 All of the lamenting over the tattered nie-night isn’t quite enough for him to give it up yet though. 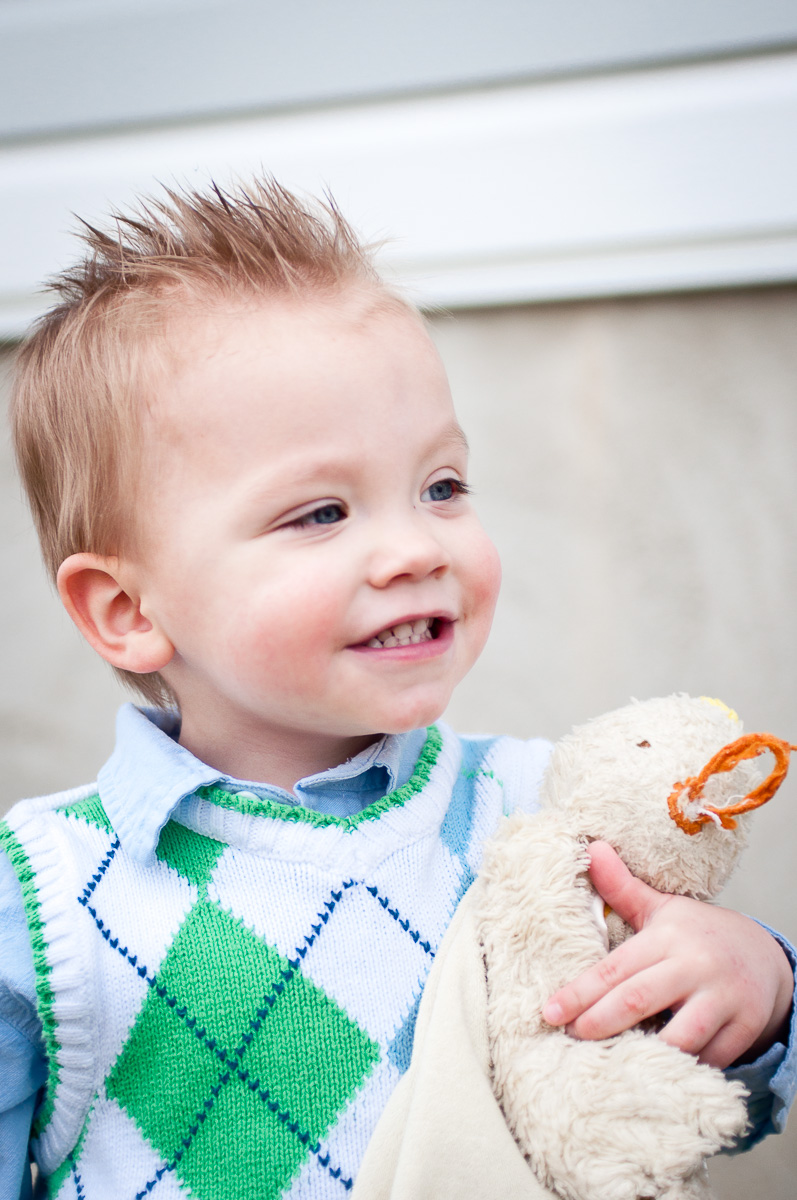 He loves that thing more than life itself.