Troy got home late last night from a trip to New York. As usual when he is away, it was a mixture of good and not-as-good around here. 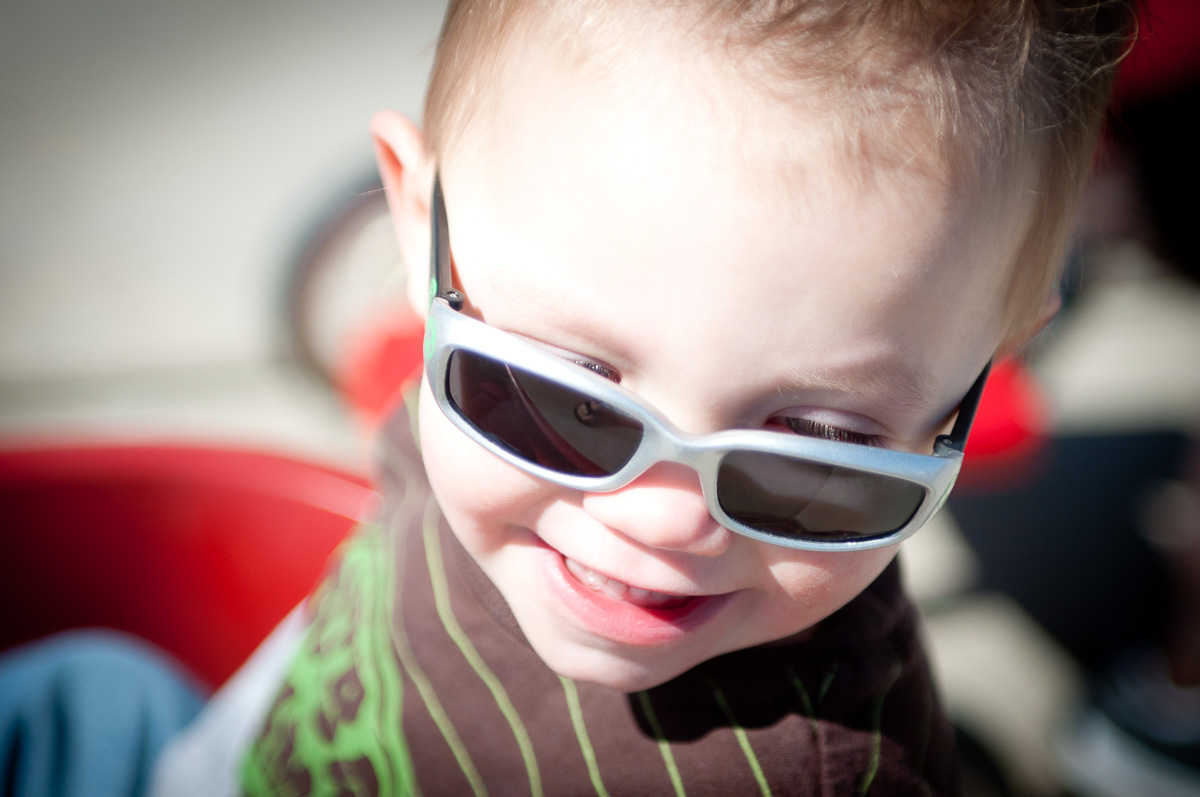 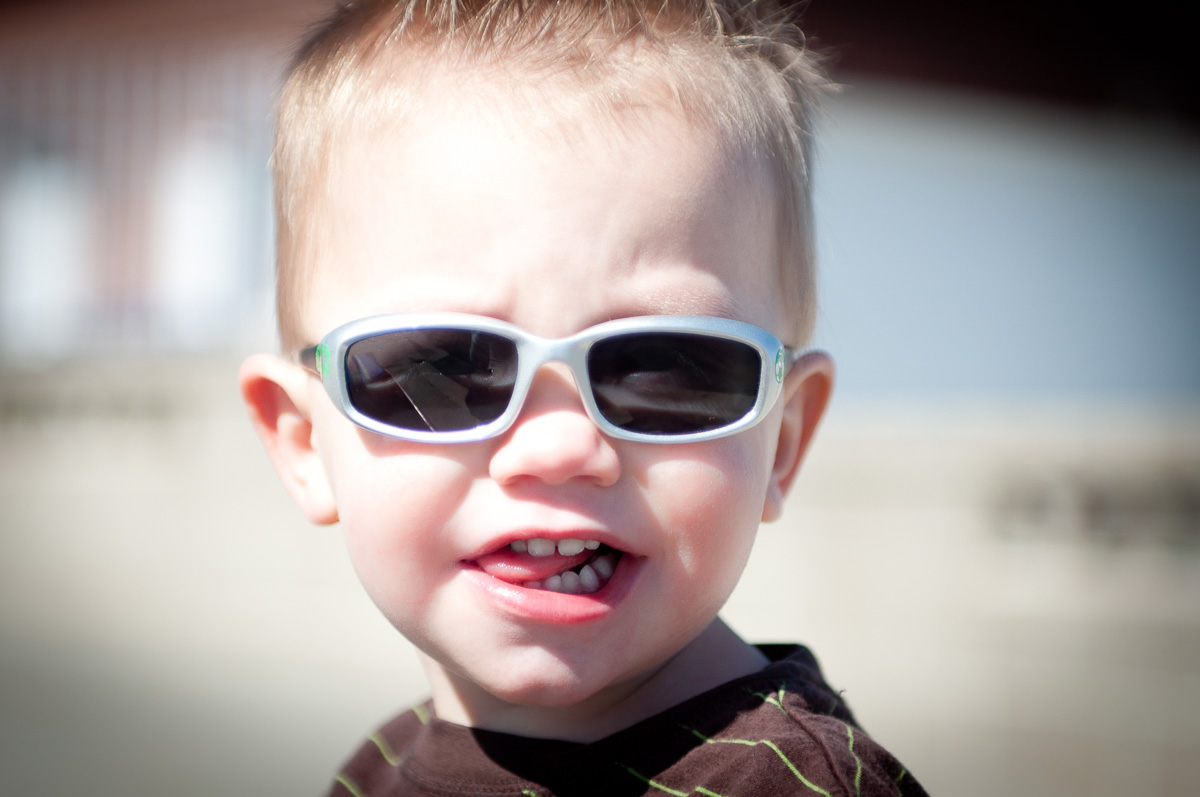 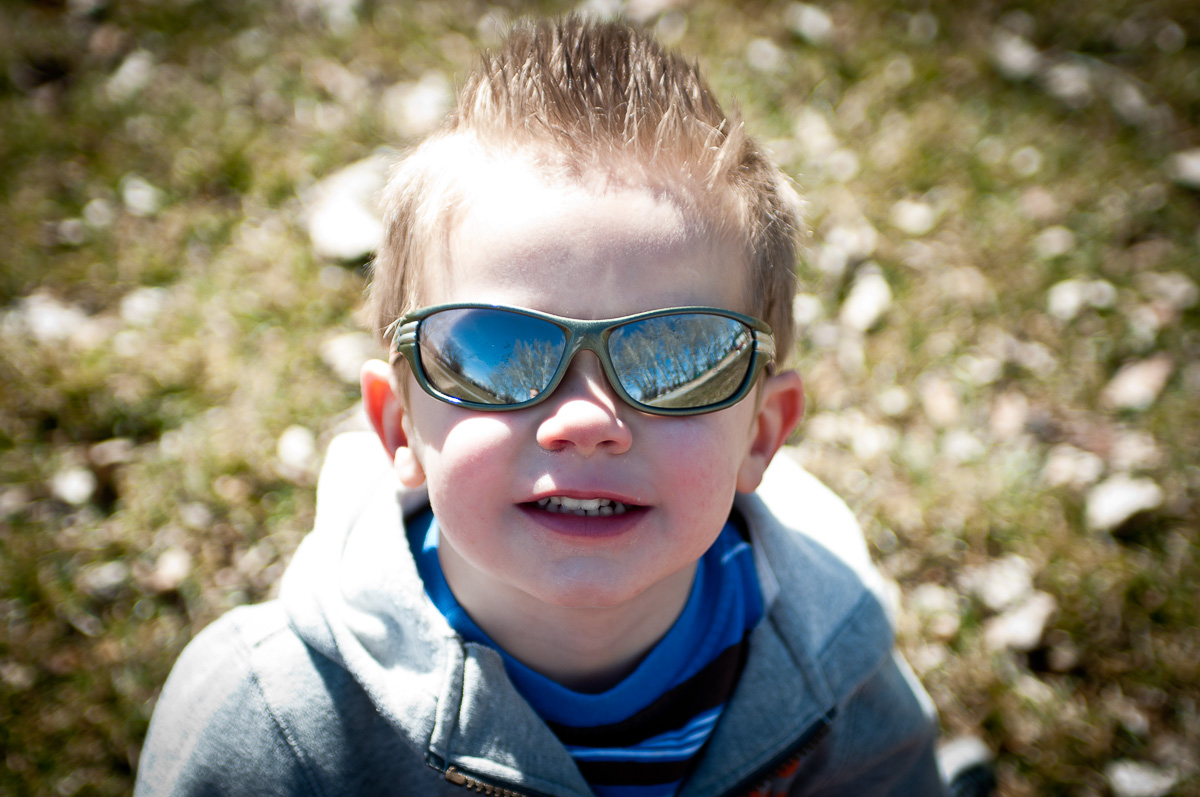 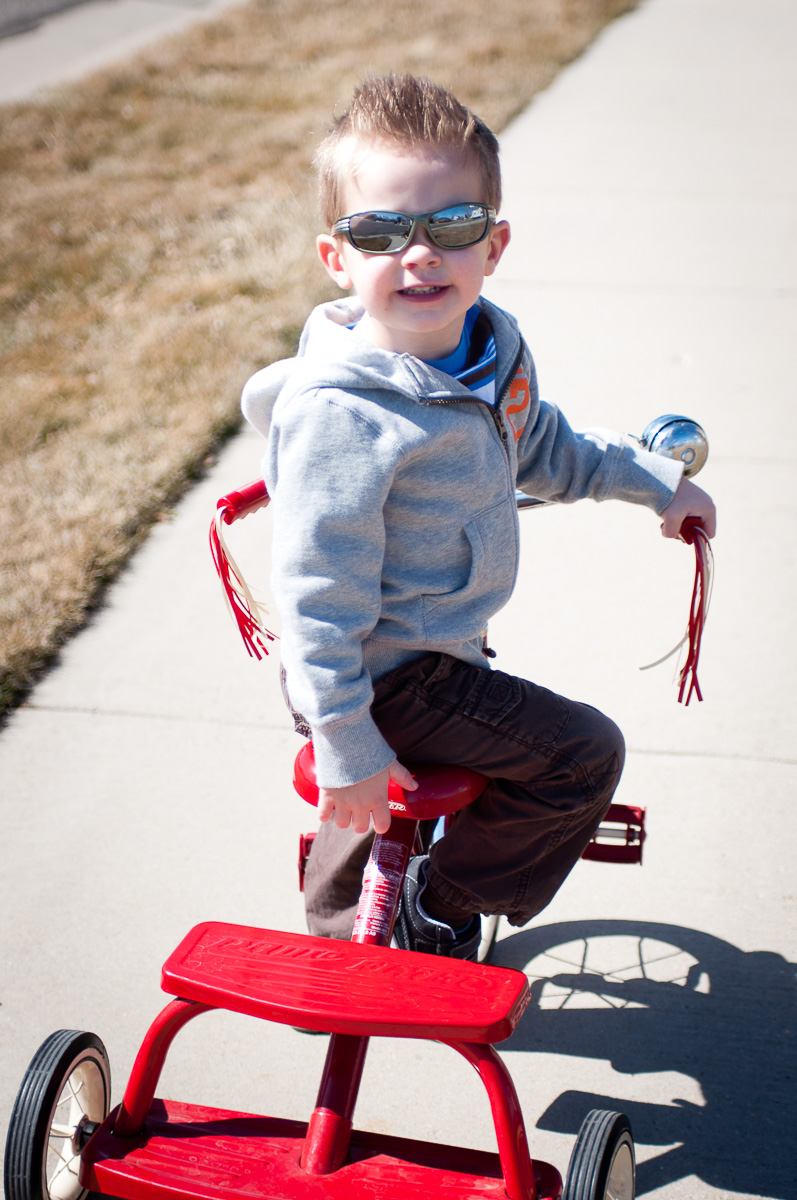 I’m always glad when Troy comes home so I can both laugh and commiserate with him.