Skip to content
I know, my presence in the blogosphere has been minimal lately. My 3-4 posts a week have dwindled down to 1 or 2 if I’m lucky.
It’s partially because we don’t have a lot of picturesque events going on this time of year.
And partially because we have been hit by the plague this winter and someone has gotten sick at least once a month.

It’s partially because I have a two year old who has learned to throw tantrums.

But it’s mostly because all of my spare time has been devoted to designing other blogs instead of updating my own. It’s hard to squeeze in time for my own records when I am being paid to work on others’.

However, I’m starting to miss my neglected blog. Today was the first time I pulled out my camera in two weeks. I am still striving to find a good balance of working from home, where there is always more work to do, and it’s right at my fingertips.
I know you are all going though withdrawals too (haha). 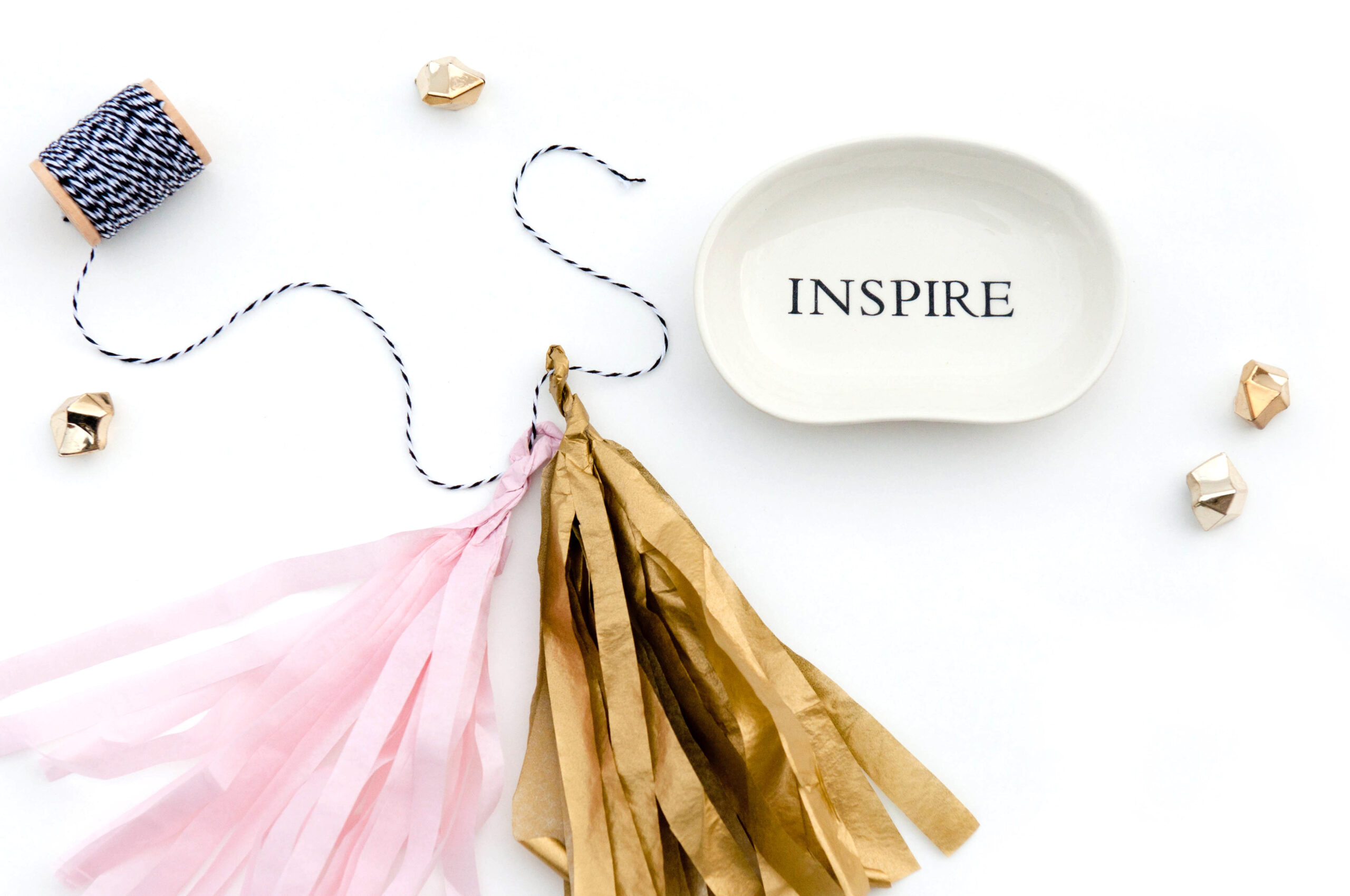 Rhythm and a Train Park