I’m so proud of my little brother for completing another chapter in his life. 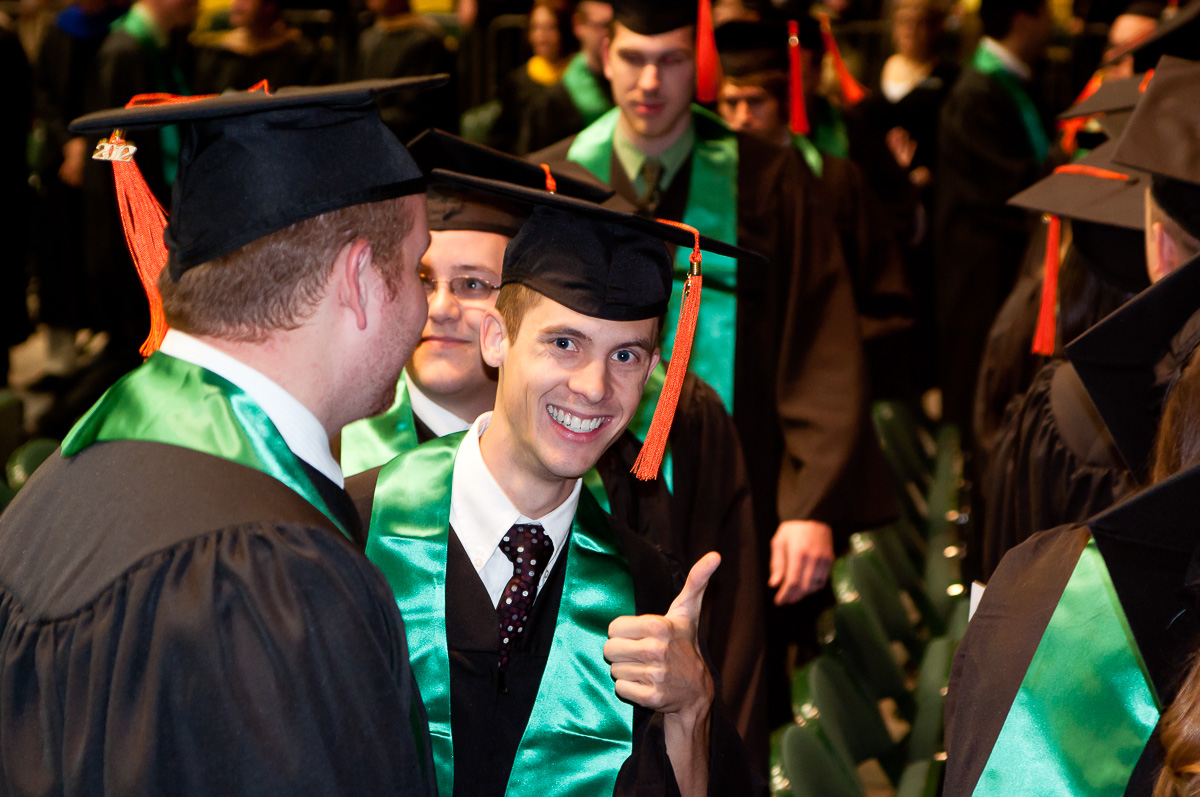 The weekend before he ended his college career, we attended the film festival that he started as a new annual event at his university. We met a lot of his friends and roommates who thought his film work was pretty stellar. He was involved with the filming of more than half of the short films that were featured. 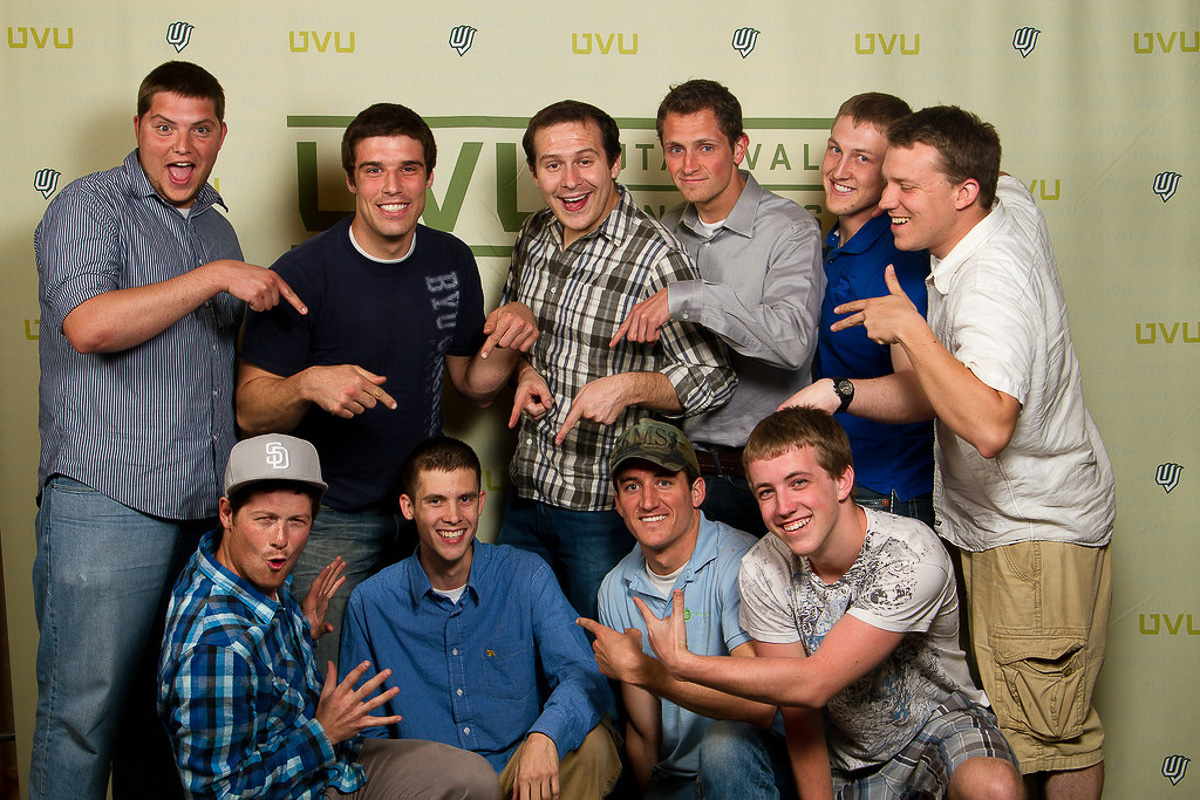 Since there are only two of us and my college graduation was seven years ago, my parents deemed it important to come out for the event. 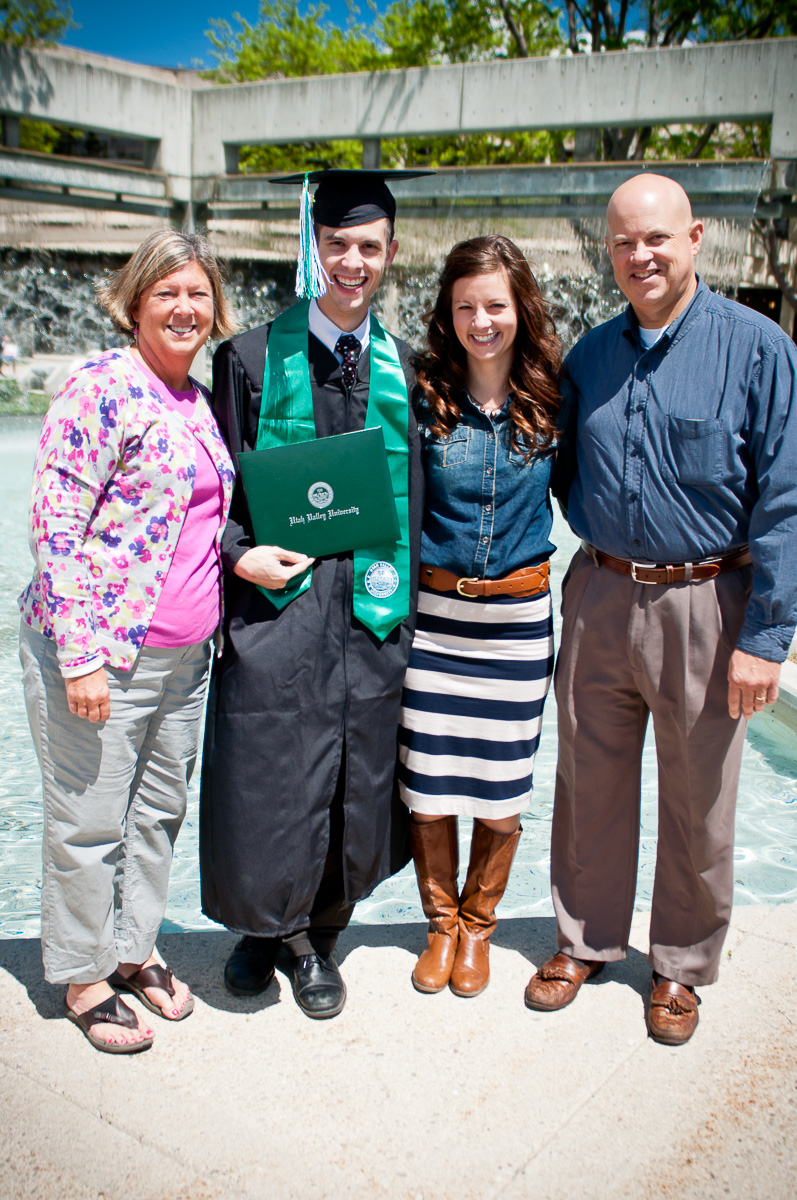 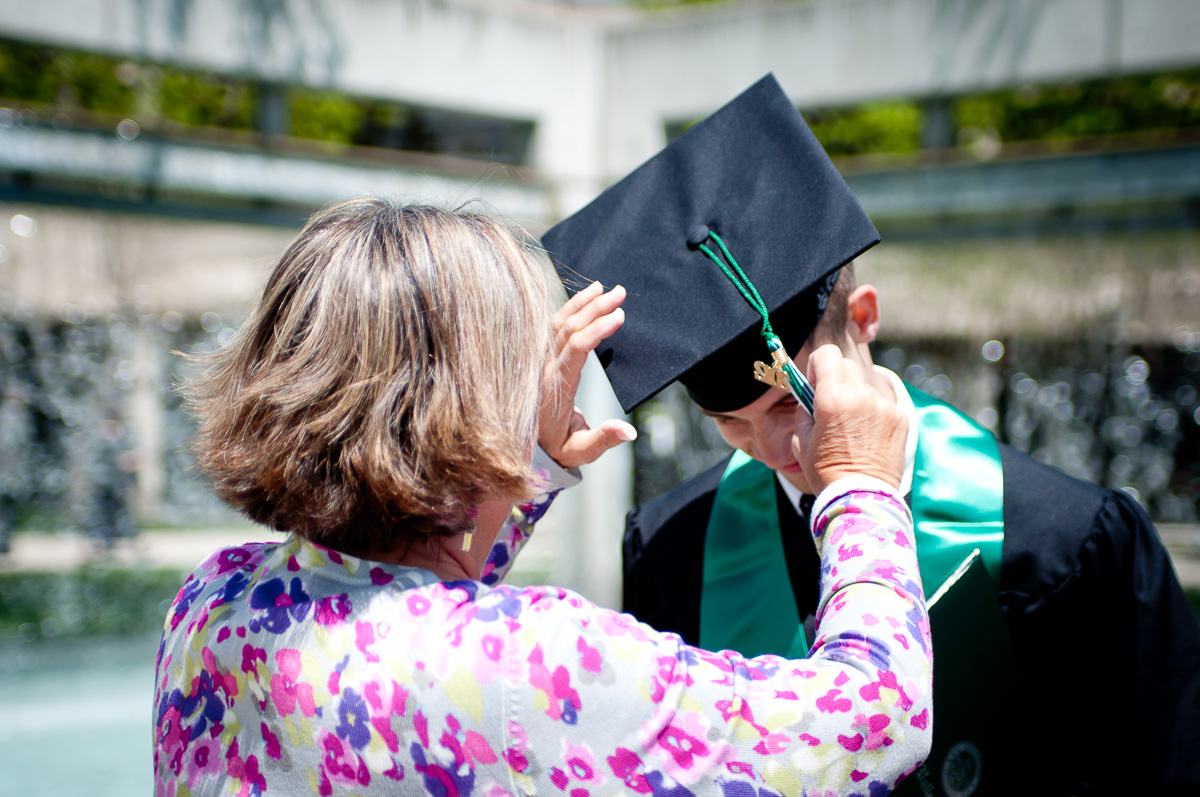 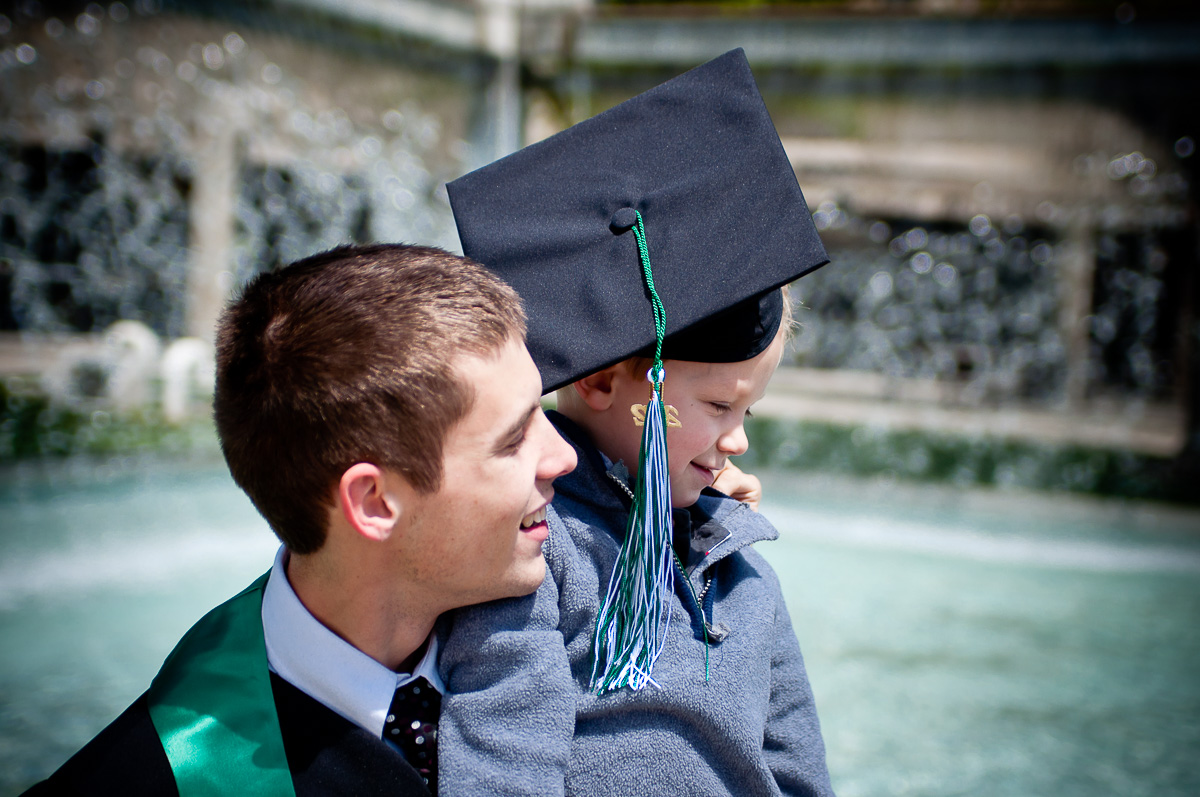 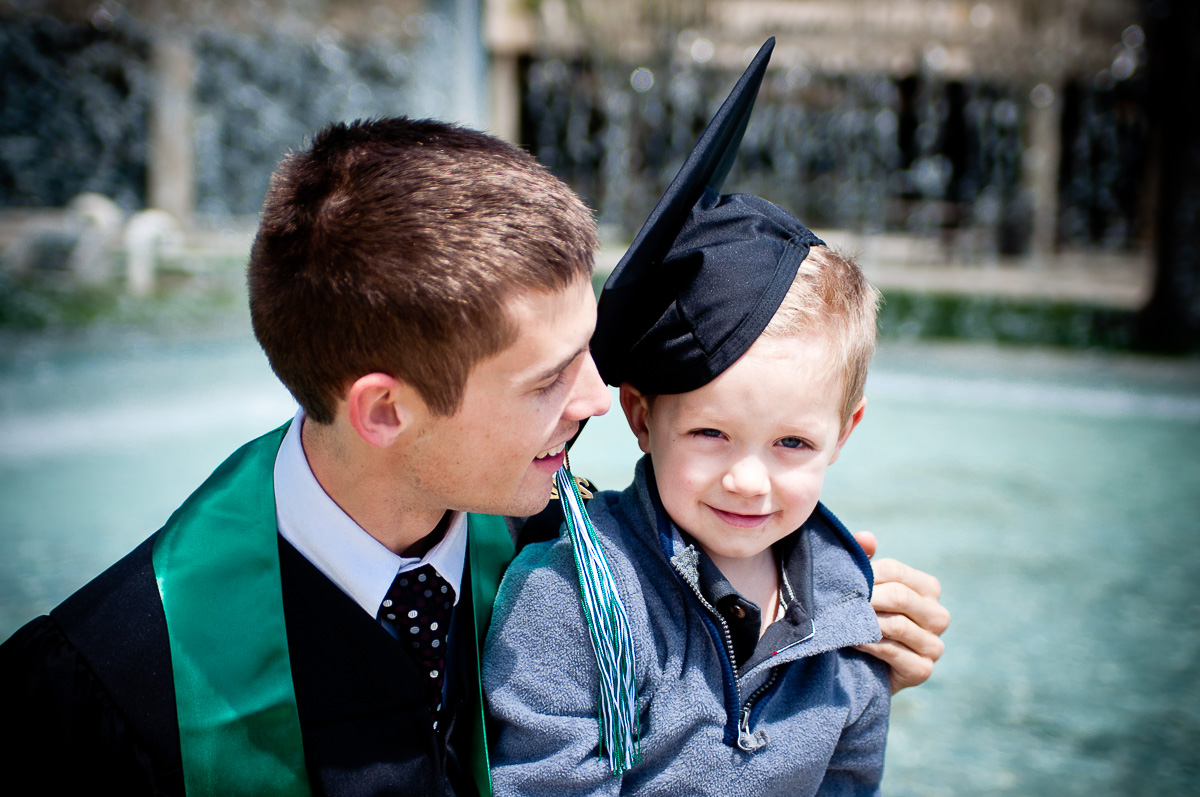 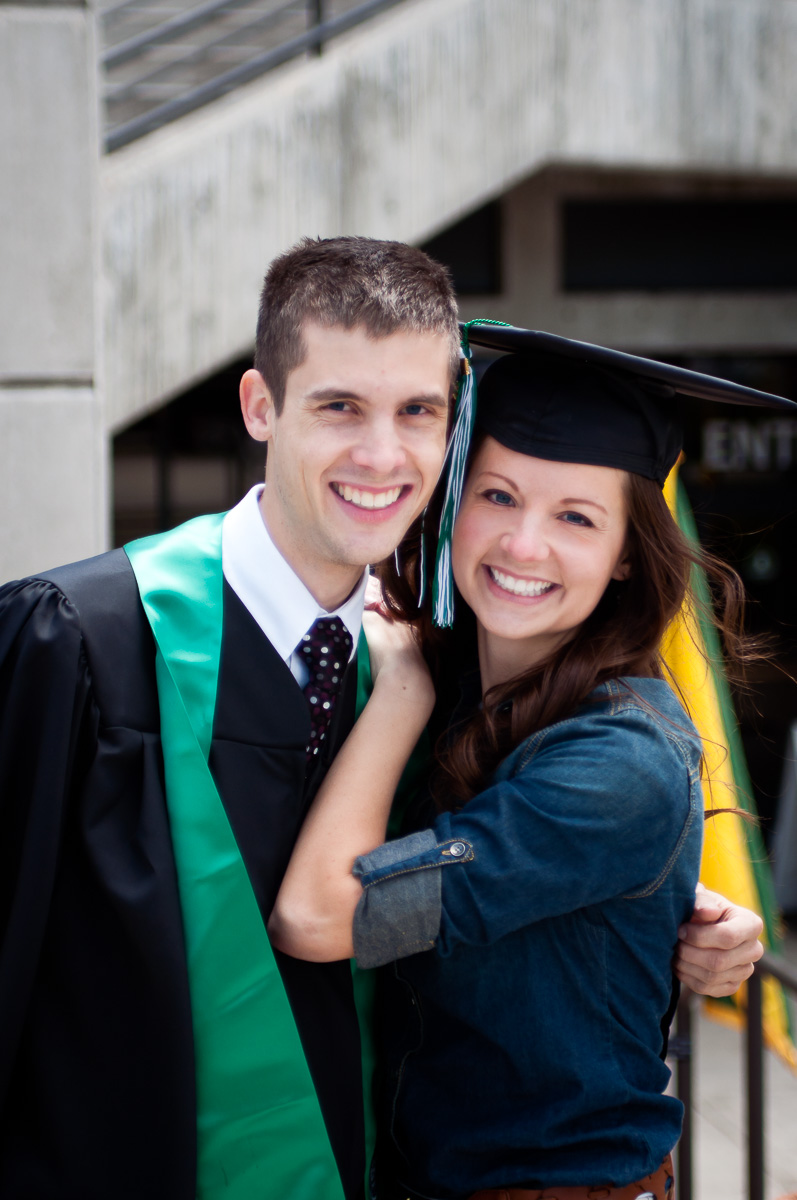