The adventures continued at Disneyland for a second and third day. 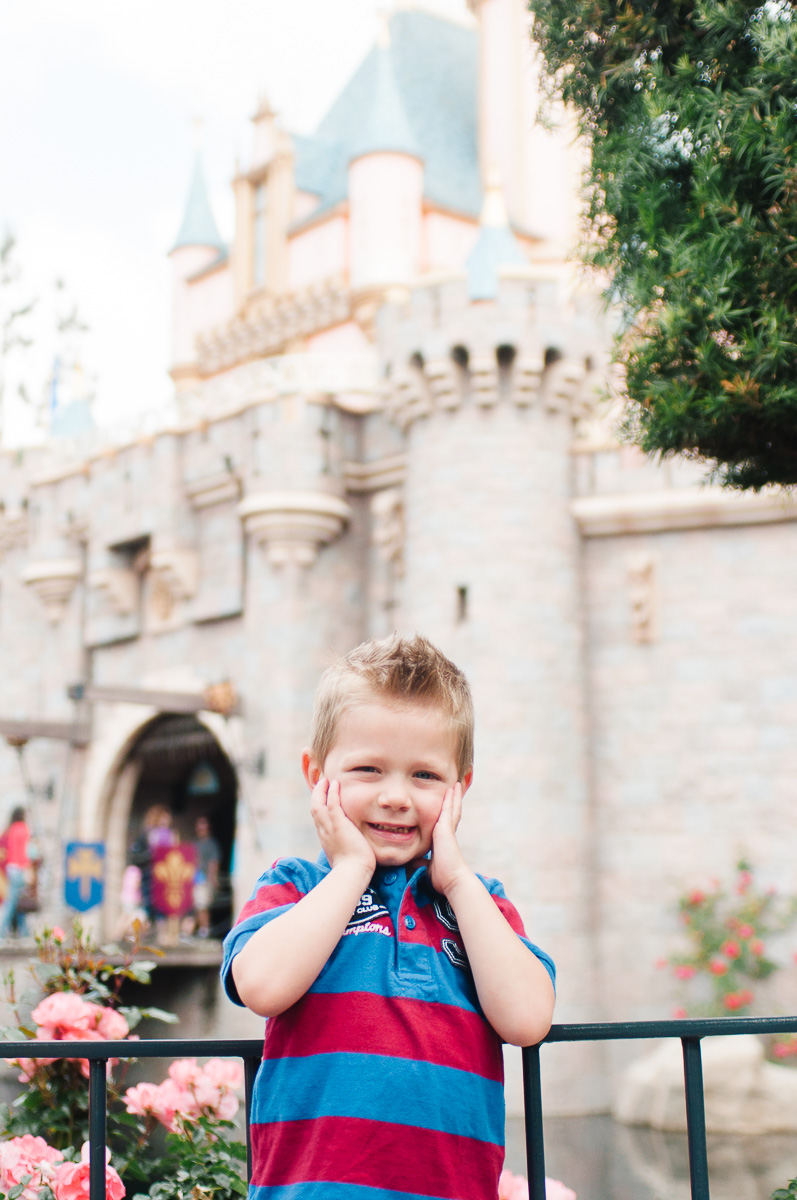 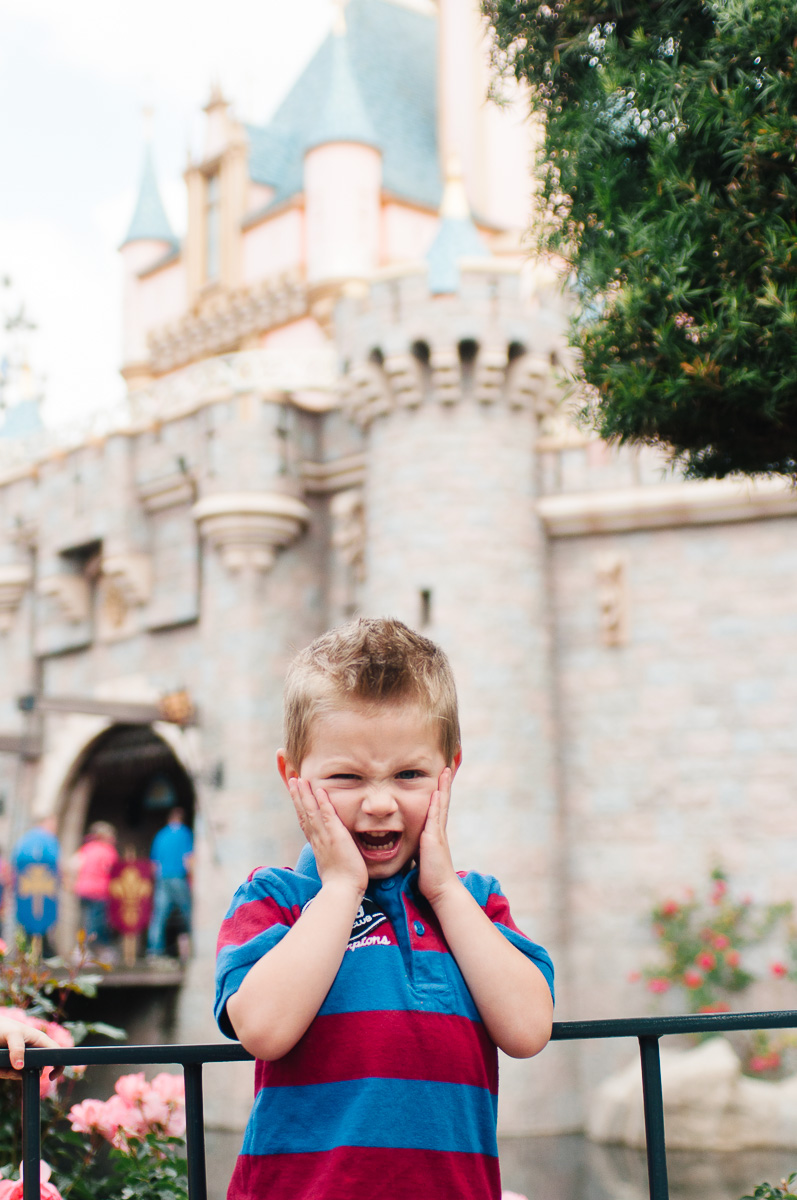 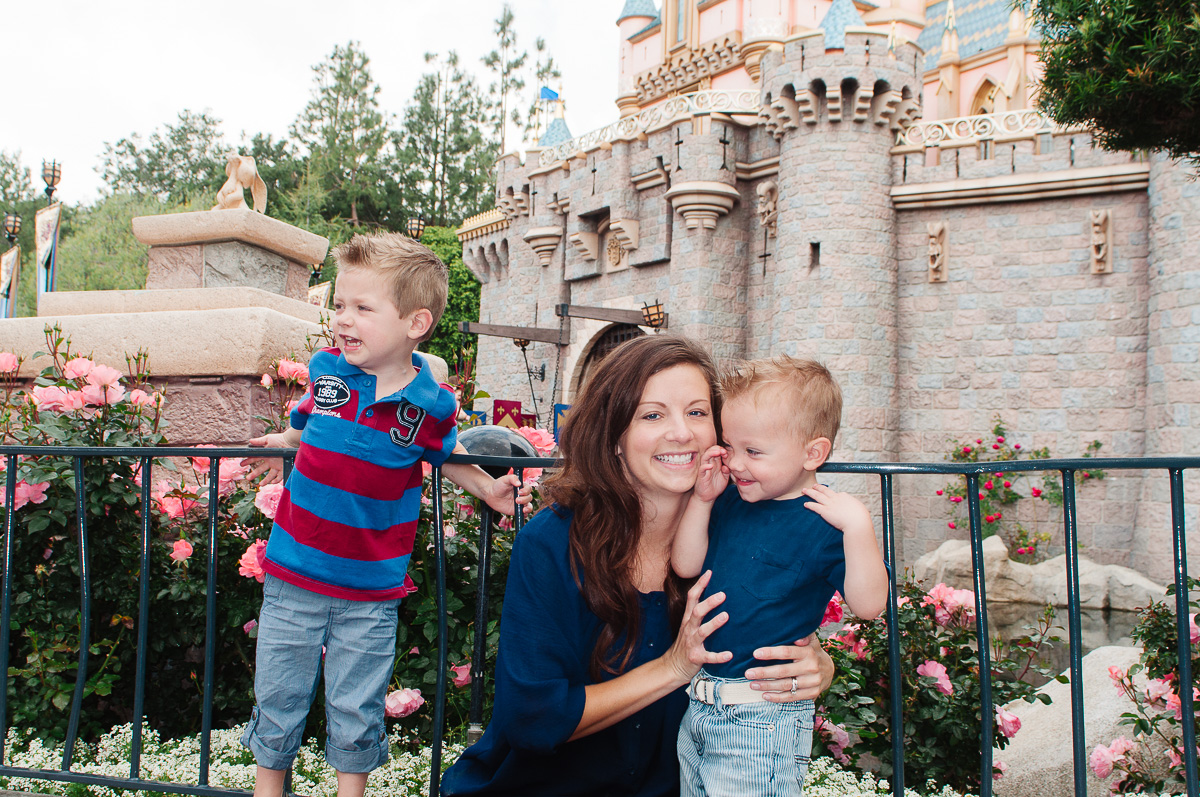 One of the best parts of our trip was spending it with our good friends Nathan and Alisa from Denver. We were expecting this vacation to be chock-full of late night games after putting the kids to bed, but we were all too exhausted from kid-full Disneyland to do anything but crash. Keeping up with four children ages 4, 3, 2, and 3 months wiped us all out. 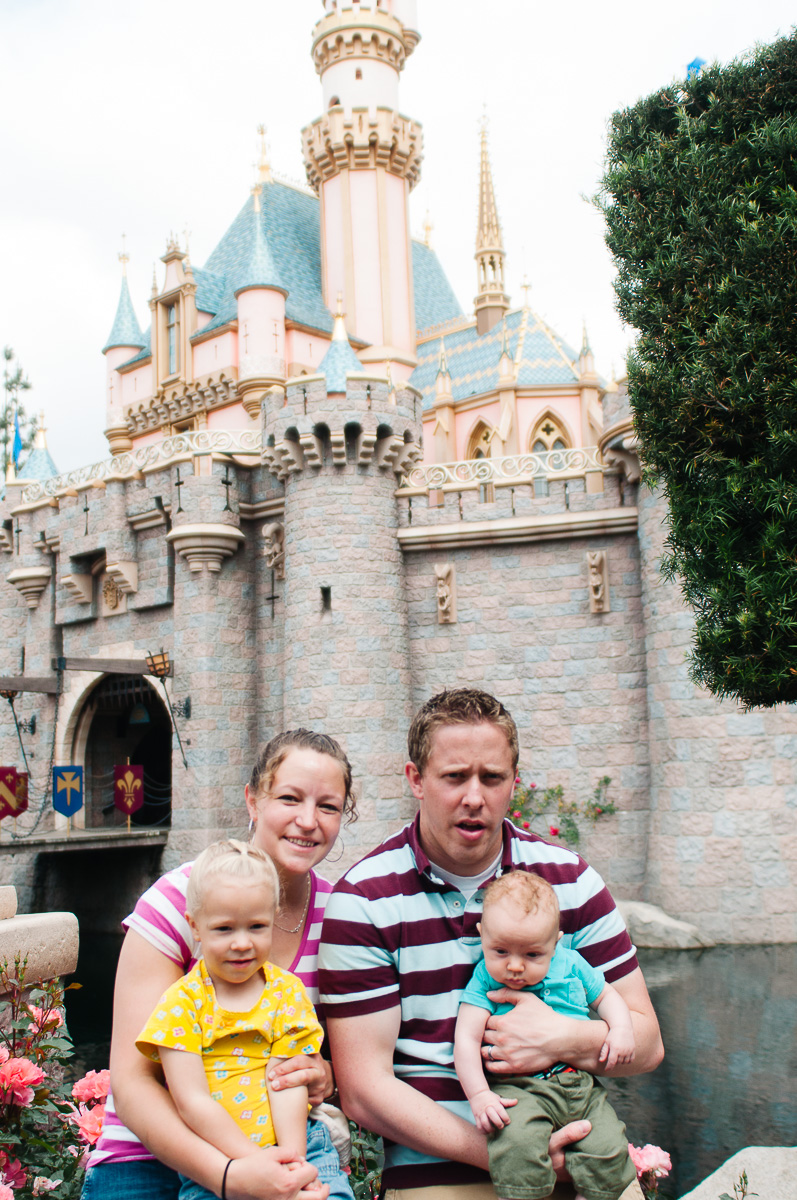 Blake had a blast with Carly and asks me every day when we get to see her again. They got into plenty of mischief together. 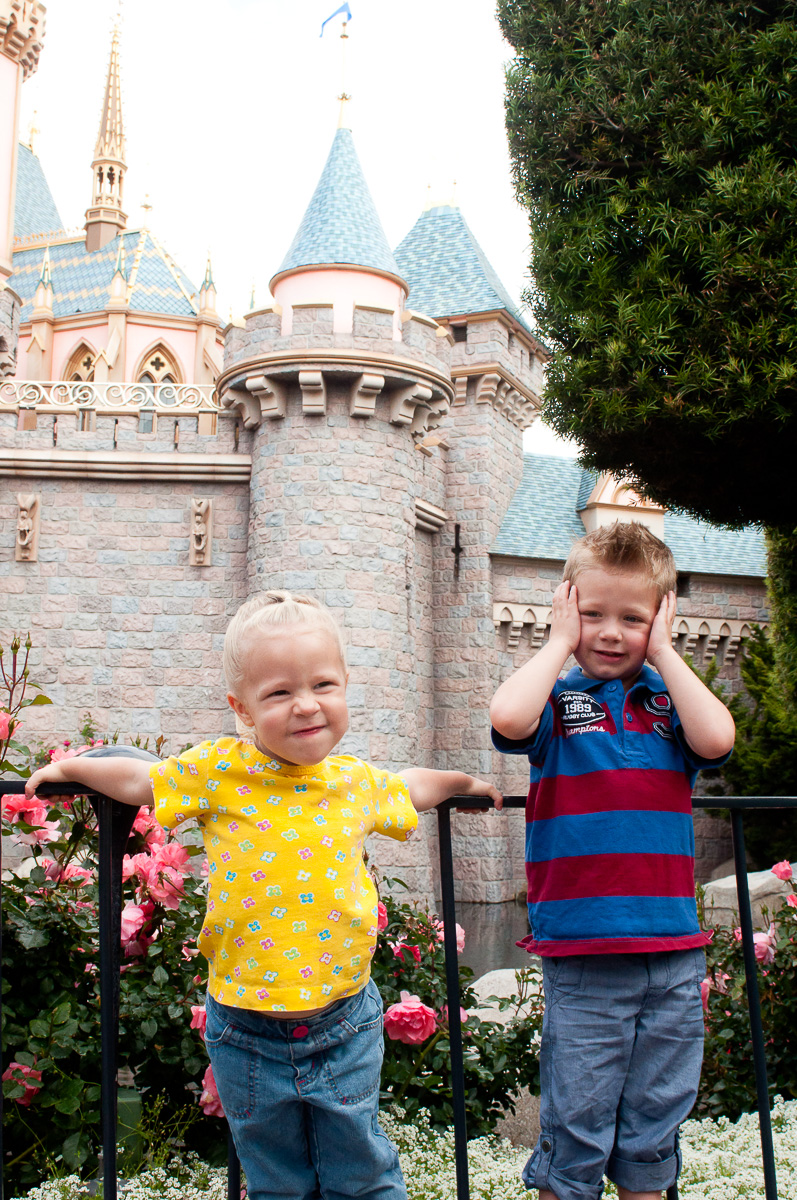 We were especially smitten with Nathan and Alisa’s new baby because they named him Tanner; only the coolest name ever. And, Tanner was born on Nash’s birthday, which makes him twice as awesome. He was seriously the best baby being carted around Disneyland day after day. 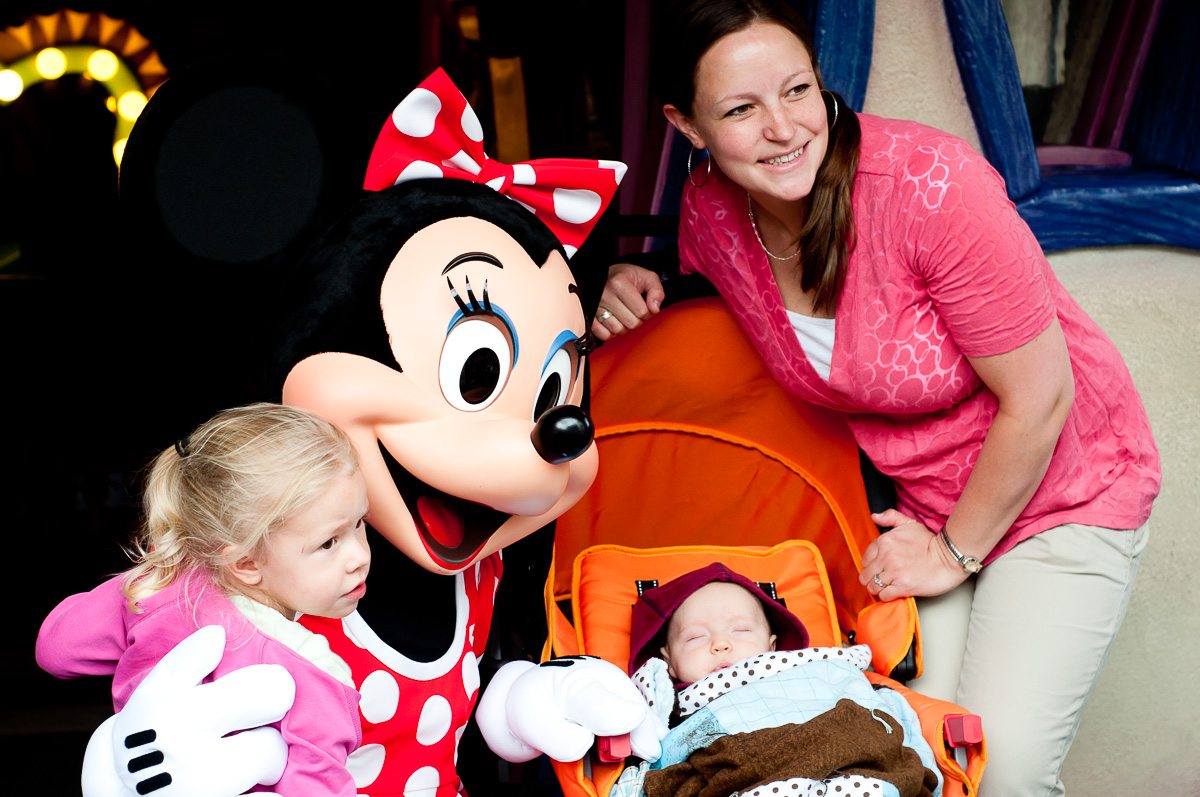 The boys were at the perfect ages to be equally as excited about the characters as they were about the rides. 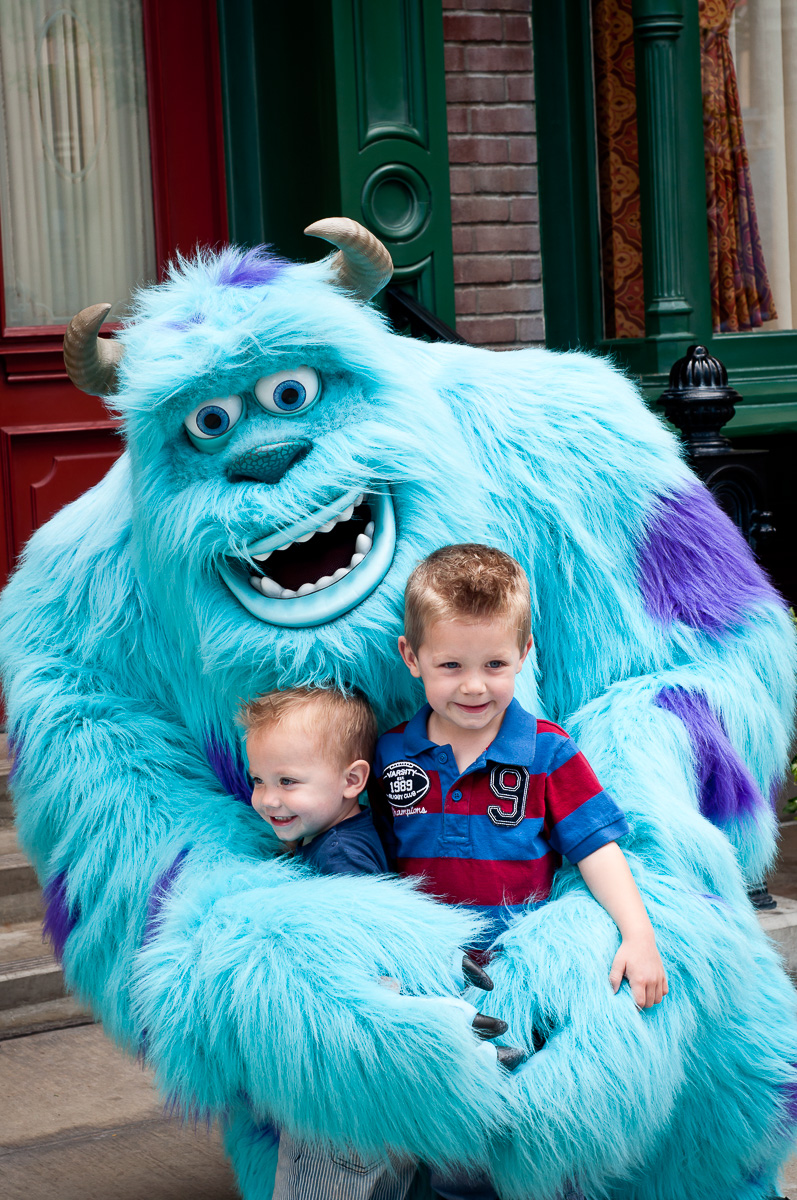 We checked out Mickey and Minnie’s houses in Toontown. 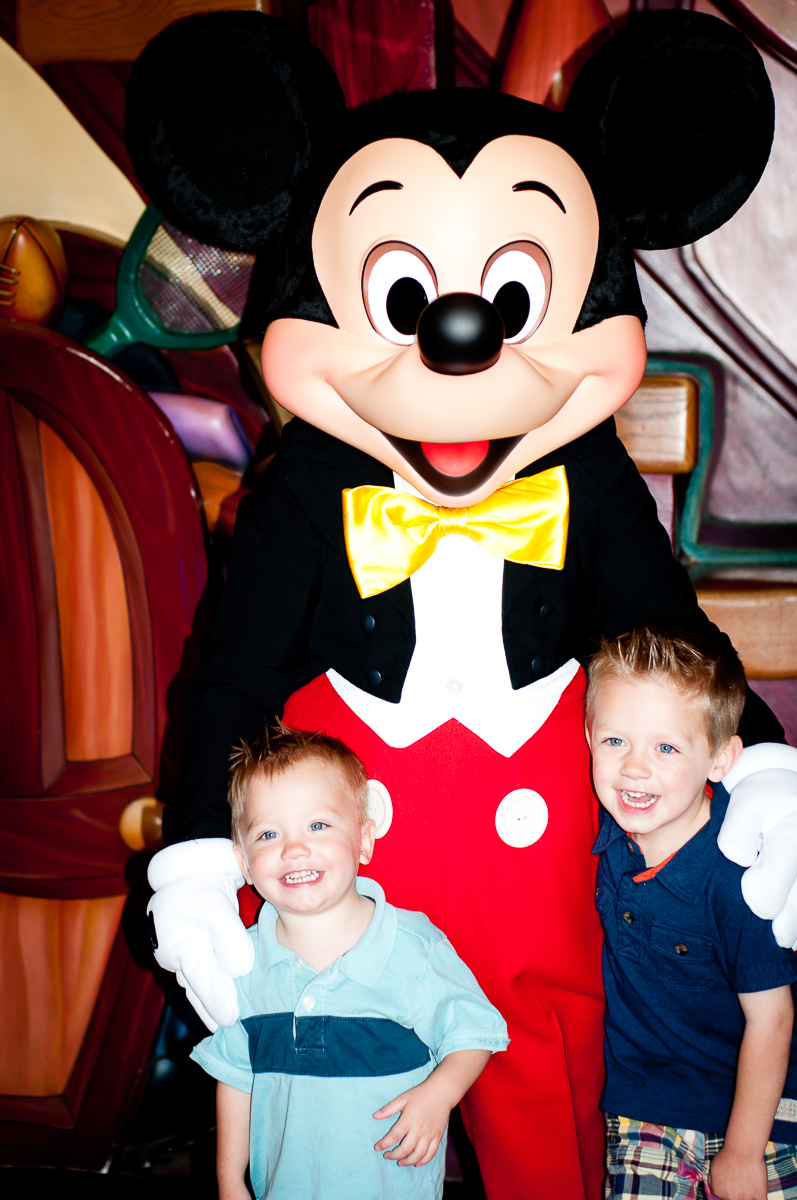 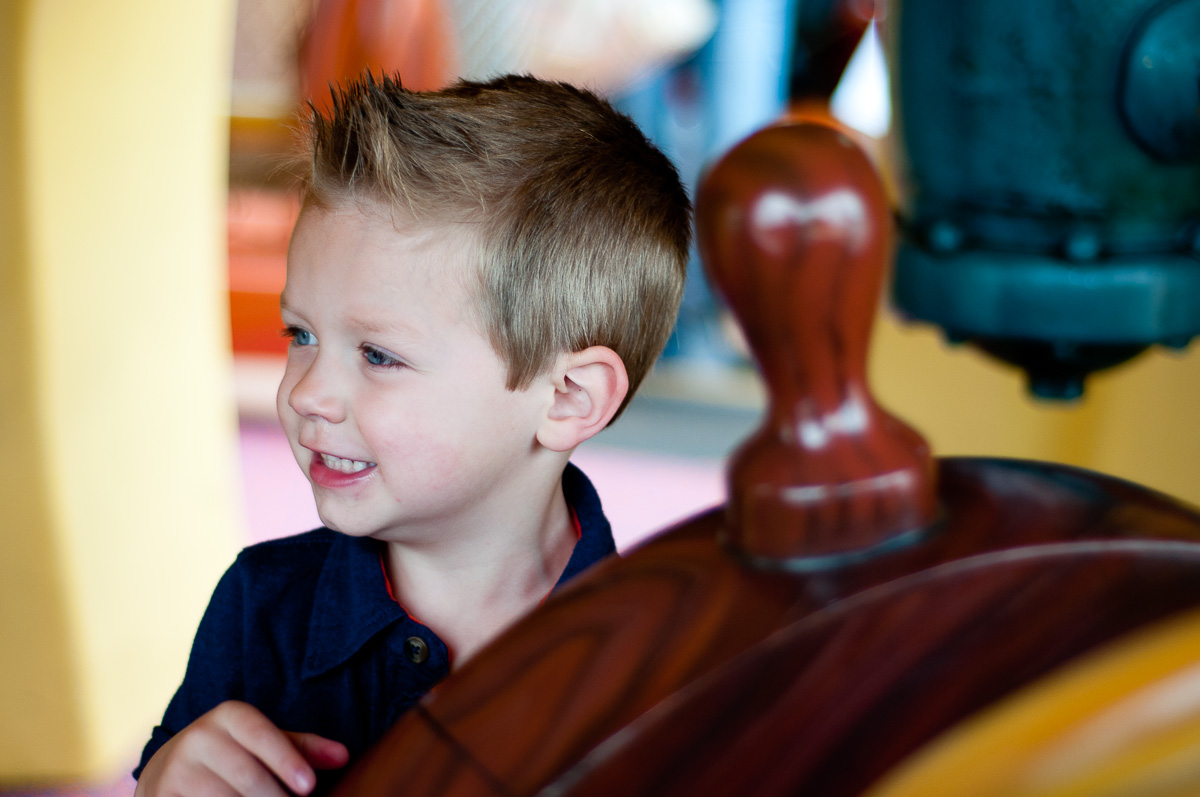 And then Goofy taught him how to make sharp turns. 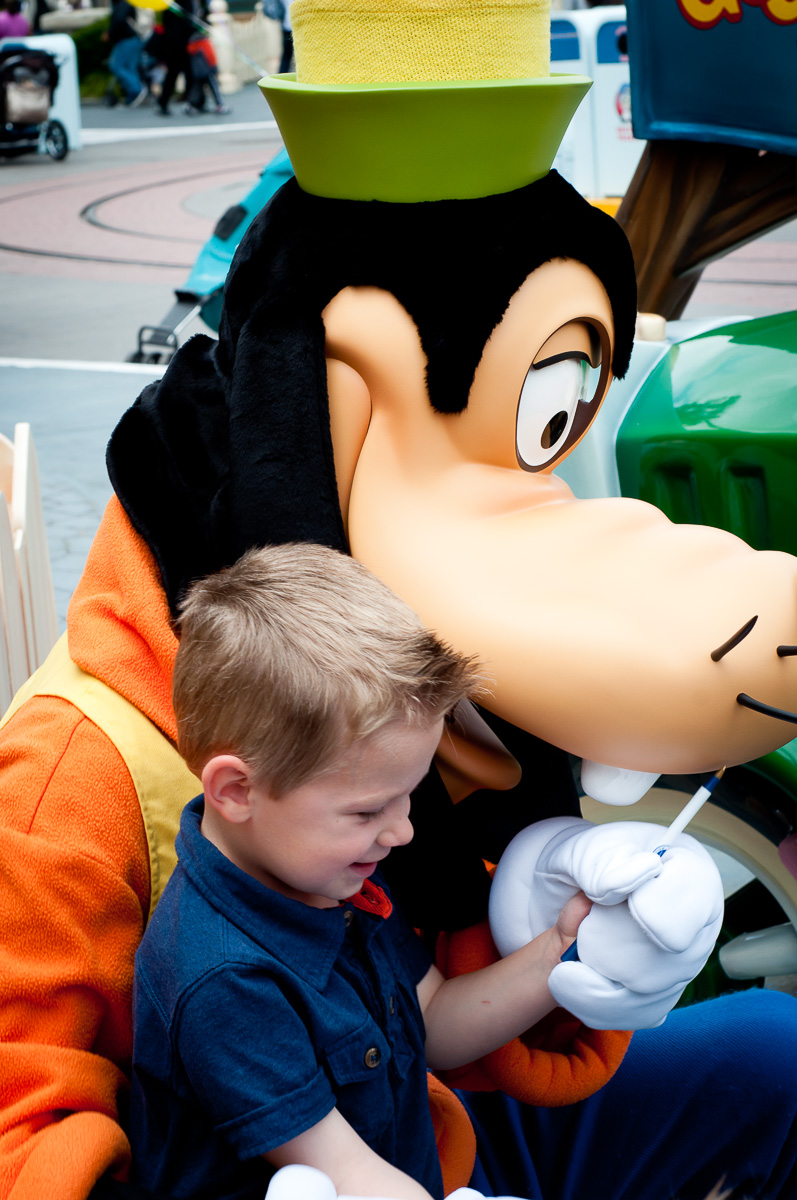 Nash would have moved into Goofy’s backyard if we let him. 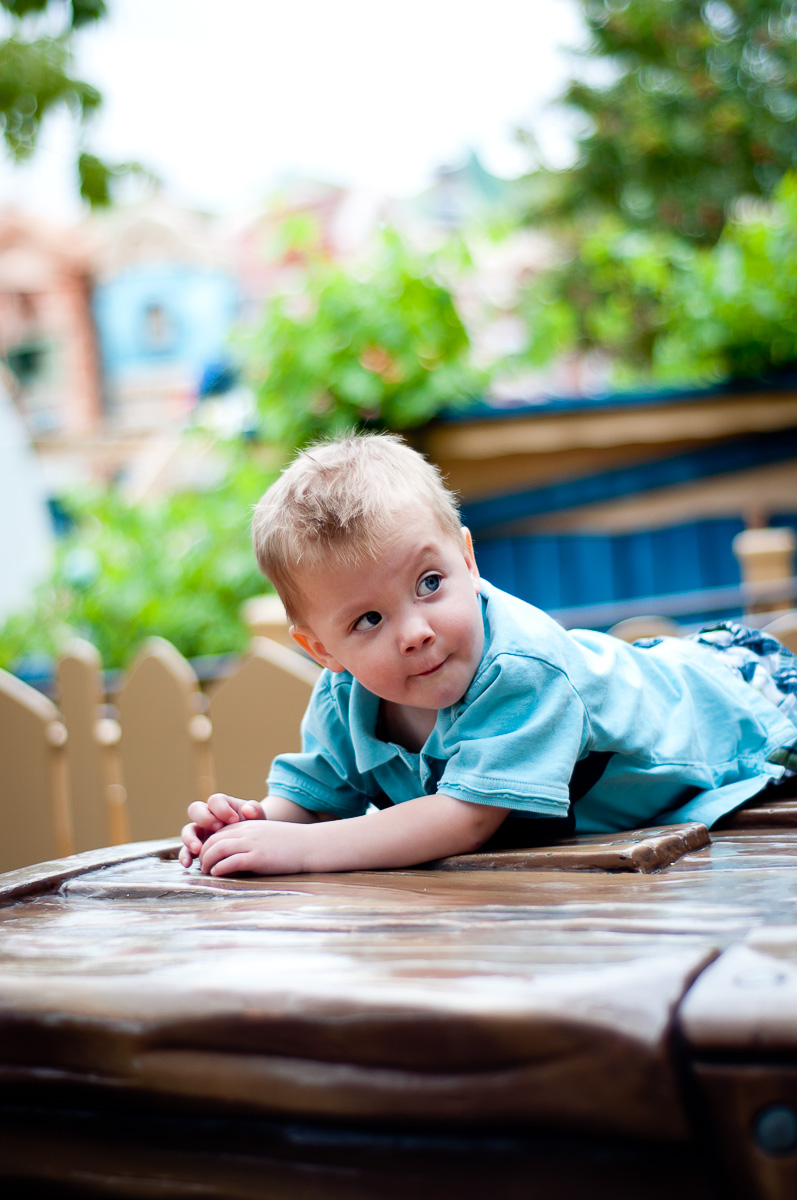 Troy was once again the master entertainer/distracter. 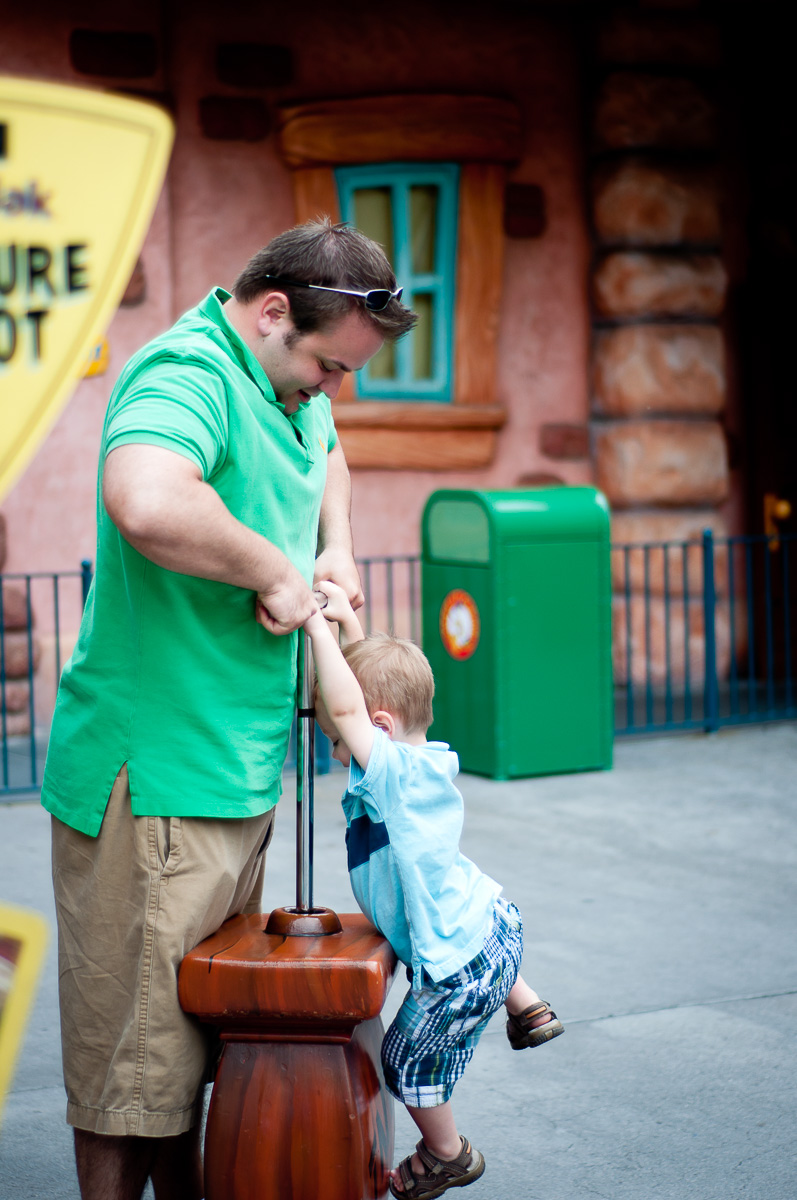 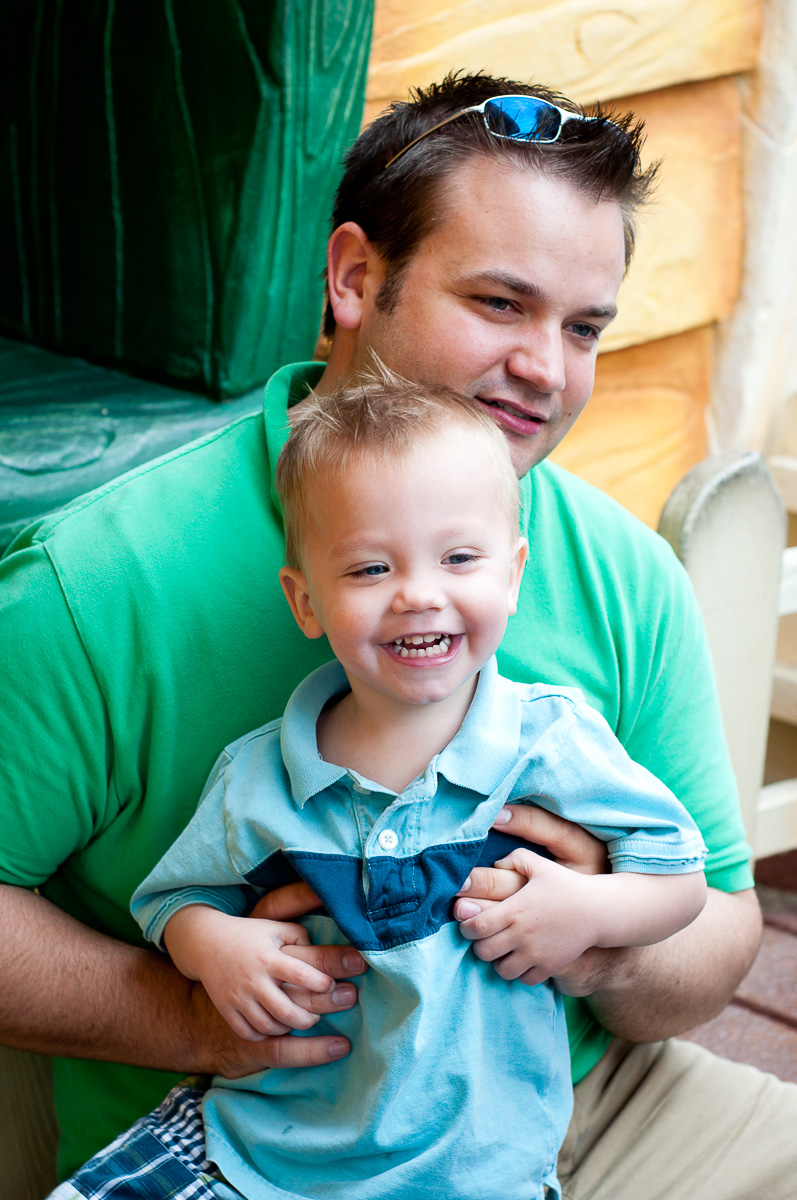 We hit about every child-friendly ride that existed (except the new Little Mermaid ride that was closed for refurbishment – still bummed about that). Some of the longest lines were for the classics, but we never had to wait more than 20 minutes. It was a good time of year to go – after spring break but before the end of the school year. 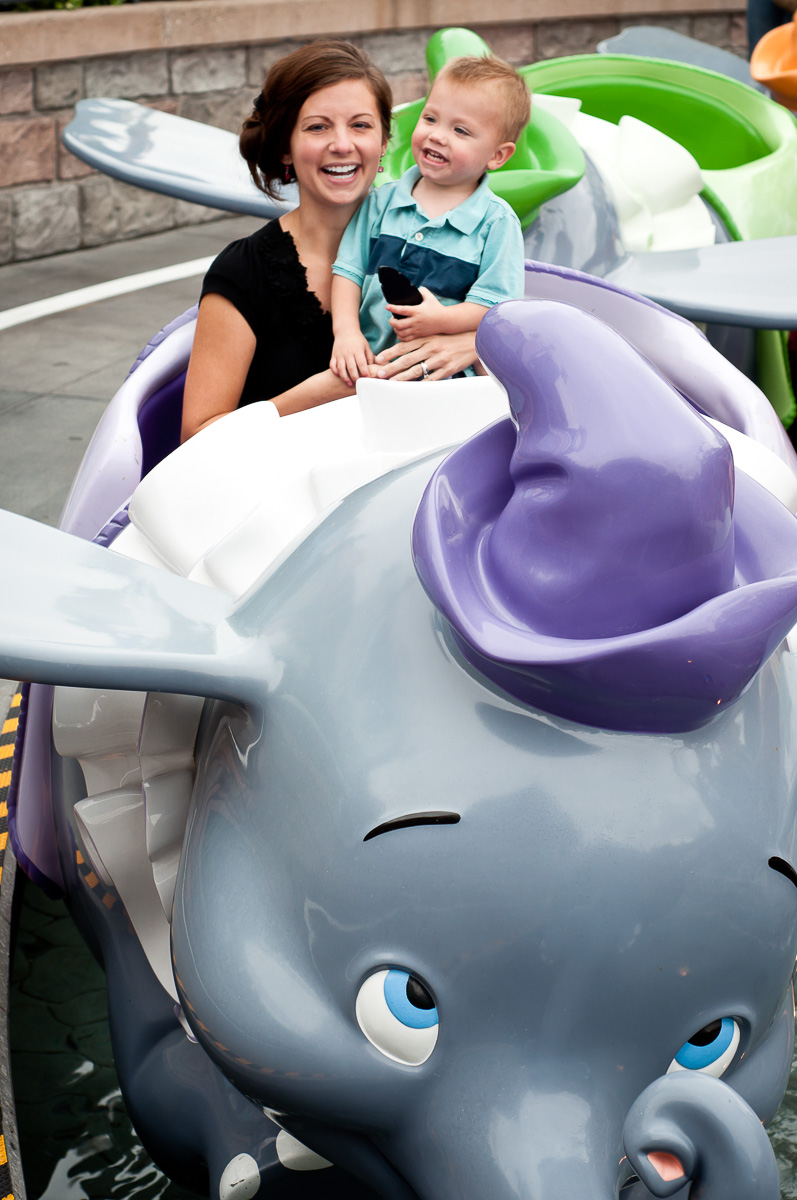 Blake was tall enough this time to go on some of the bigger rides. We finally talked him into the roller coaster in Toontown after several failed attempts. He loved it of course. His favorite ride was Soarin’ Over California, a simulated hang-glider flight over California. He took the entire ride so literally. He thought we were really outside flying over mountains and oceans. When the screen got dark he asked me if it was night time. And, at the end when we “flew” over Disneyland, he squinted his eyes in search for his dad (who was waiting outside with Nash). So cute. 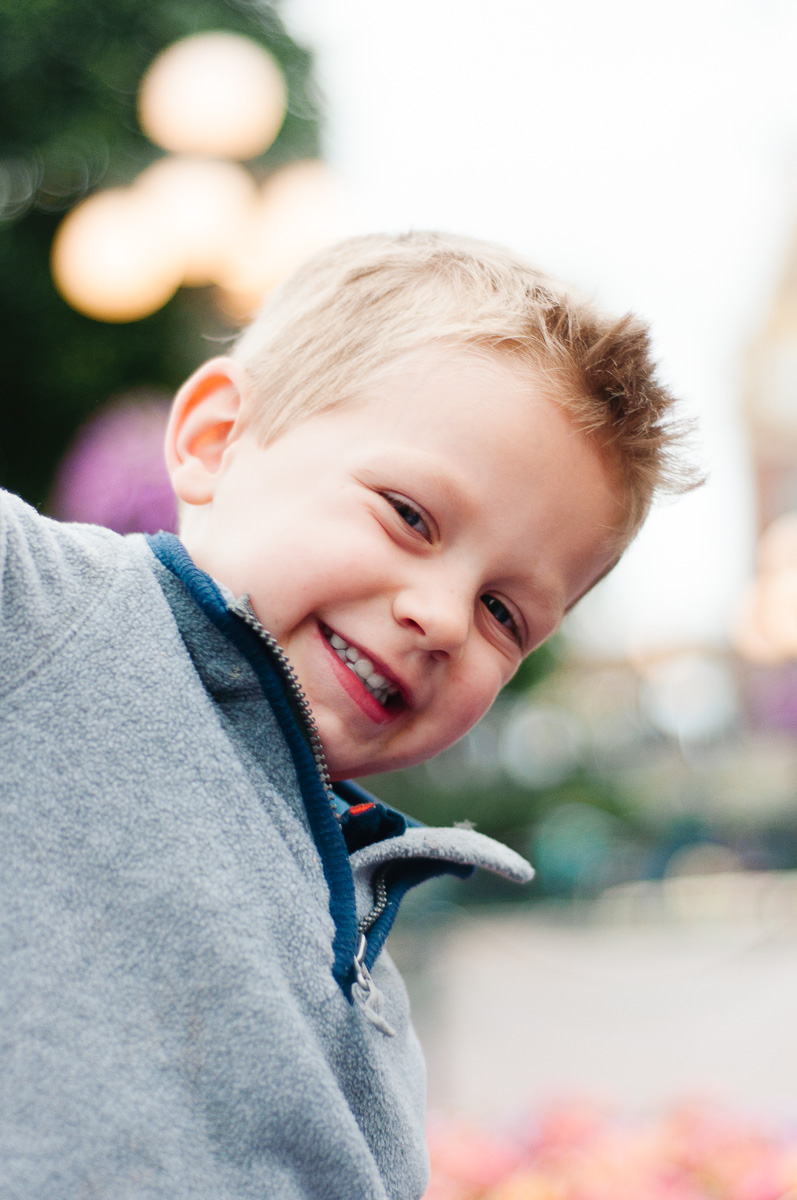 One of the biggest highlights was watching Mickey’s Soundsational Parade. We staked out the best seats in the house early, and while we were waiting for the parade to begin, Nash absorbed high amounts of sugar. 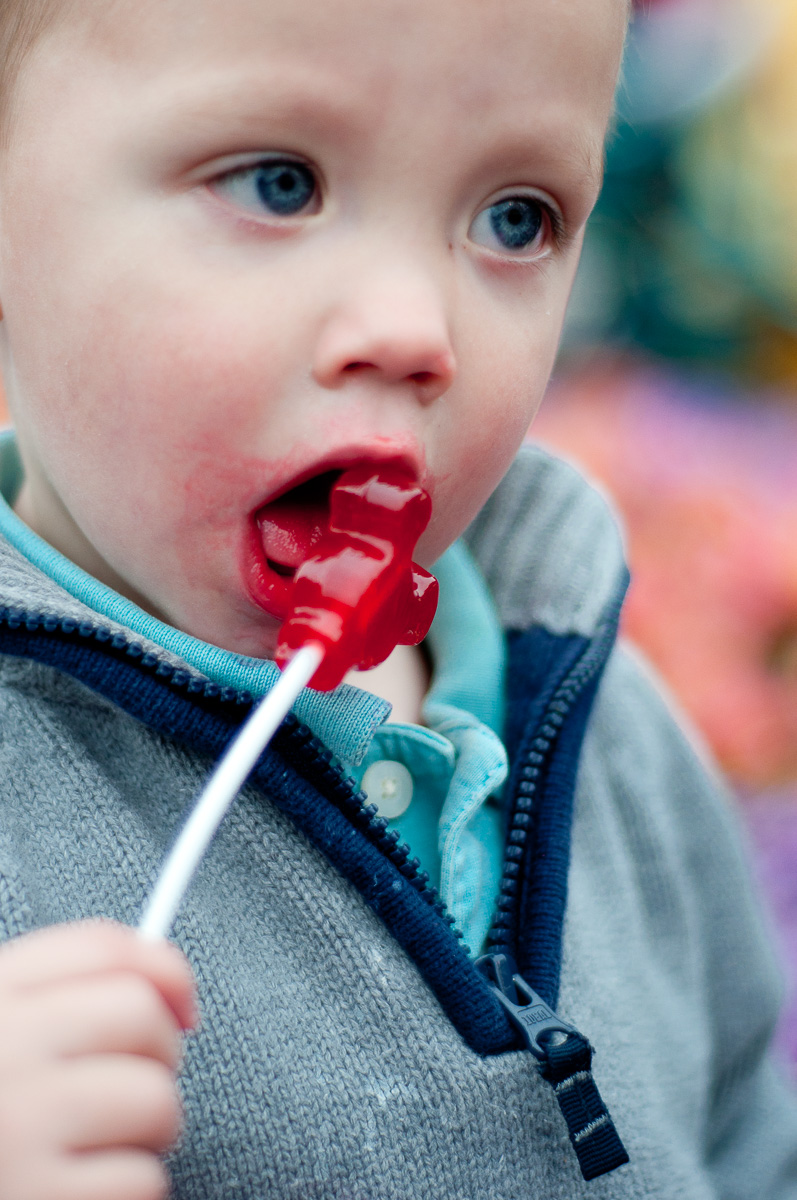 That made him extra exuberant about the floats and dancing characters. 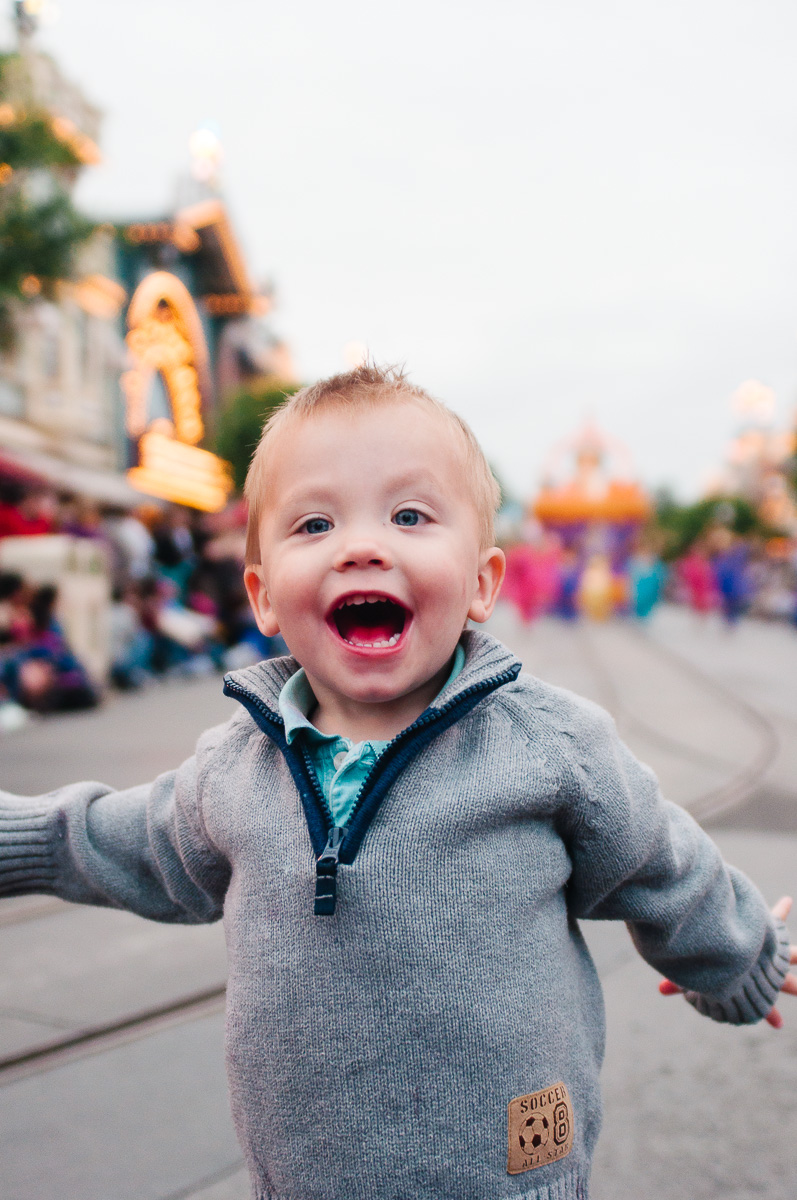 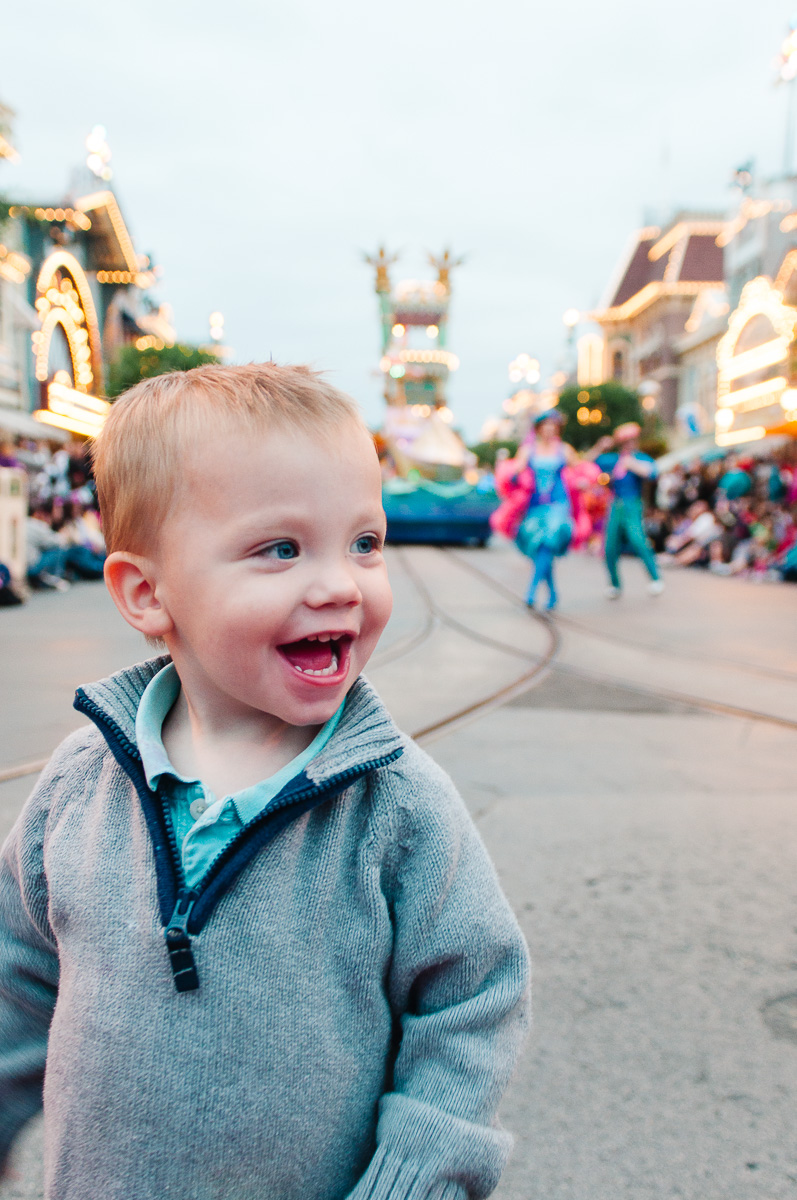 Probably our favorite moment of Disneyland was during the parade, when Troy asked Nash if he liked Mickey Mouse. He clenched his fists and entire body and screamed in the most ear-piercing pitch, “I LOOOOOOVE MICKEY MOUSE!” I tried to get it on video after the fact, but it didn’t do justice to the first time he professed his love.

We cut our trip a day short to get back home in time for Troy’s cousin’s wedding. We were surprised to find a package waiting for us at our front door after driving all day. 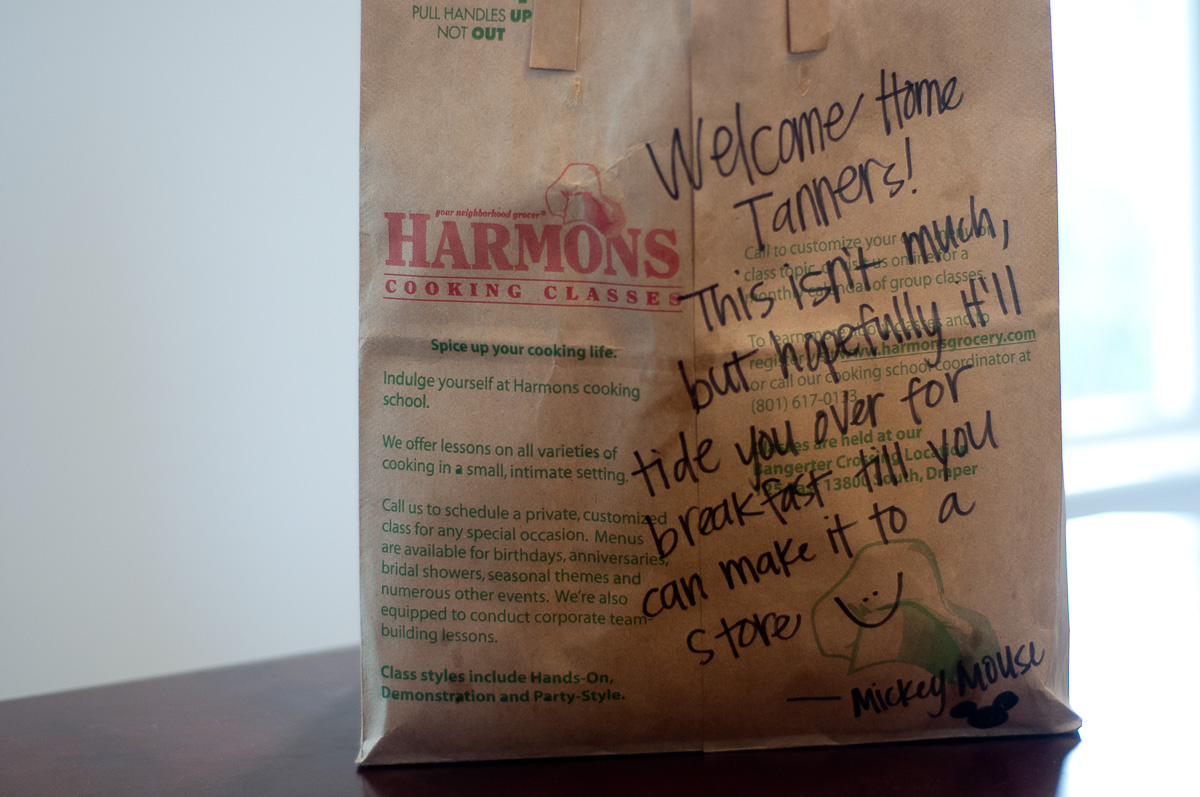 We have wonderful, thoughtful friends. I mean relatives of Mickey Mouse. 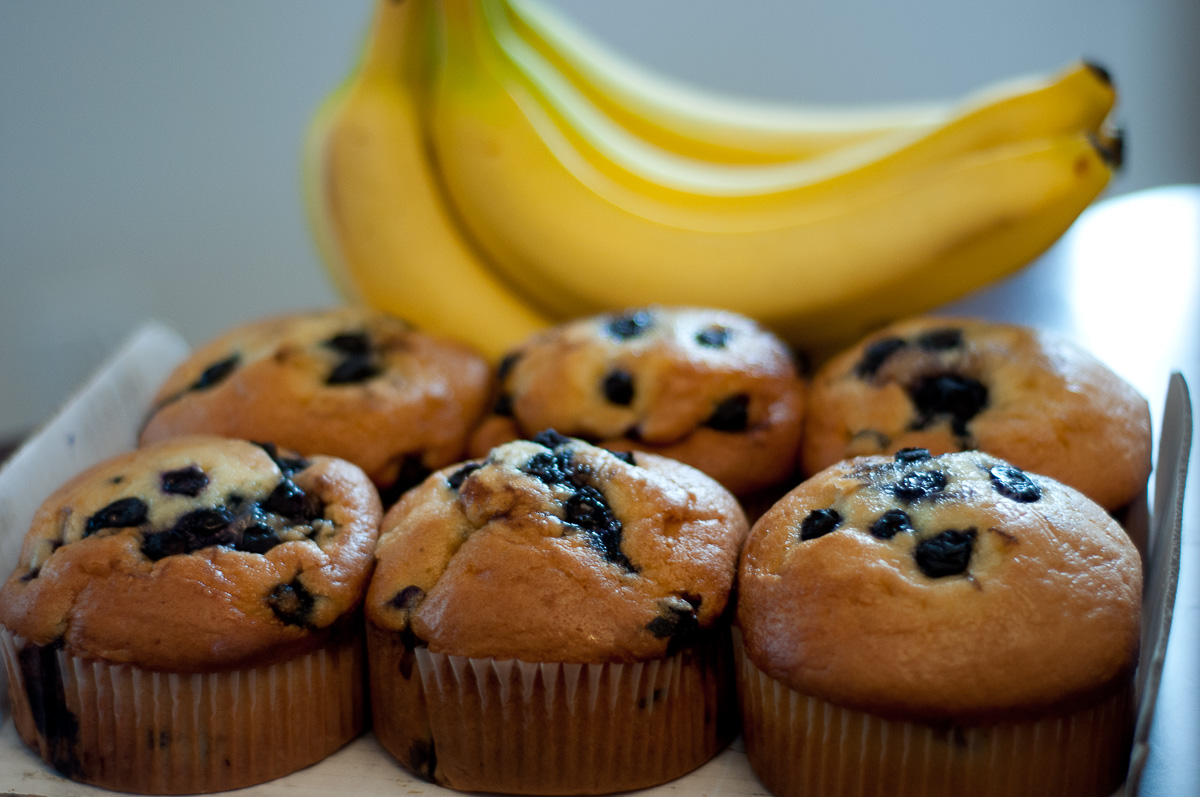 Blake spent every spare moment scouring over the park guides. I think he has memorized just about every detail by now because he hasn’t let the maps out of his sight since our return home. 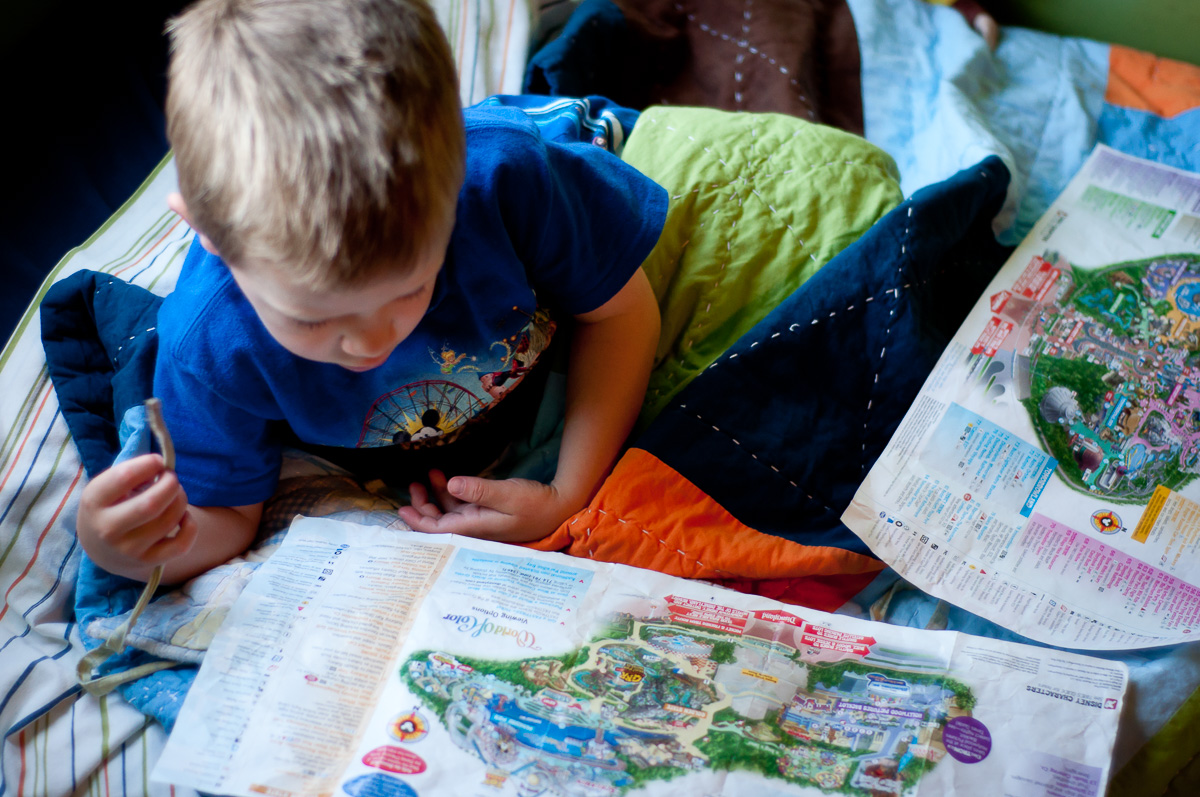 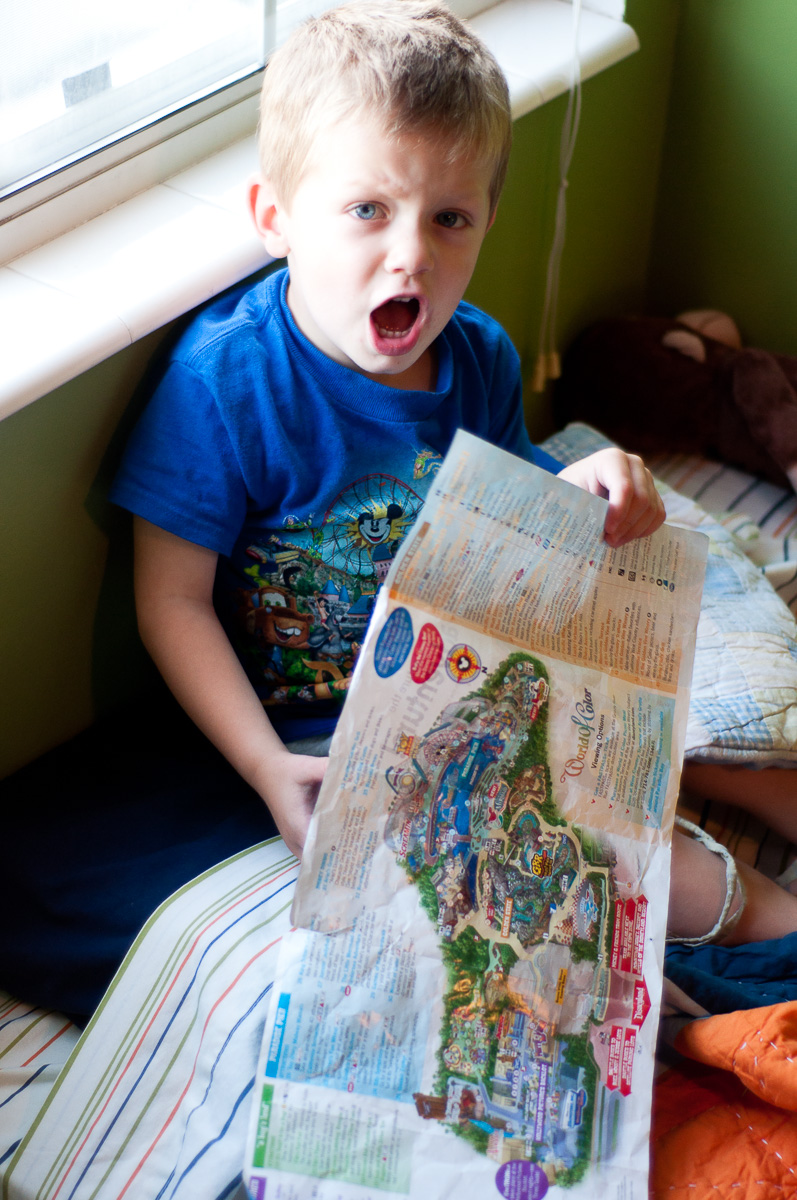 Well, folks, in three days we had about as much fun as we could take. Till next time… 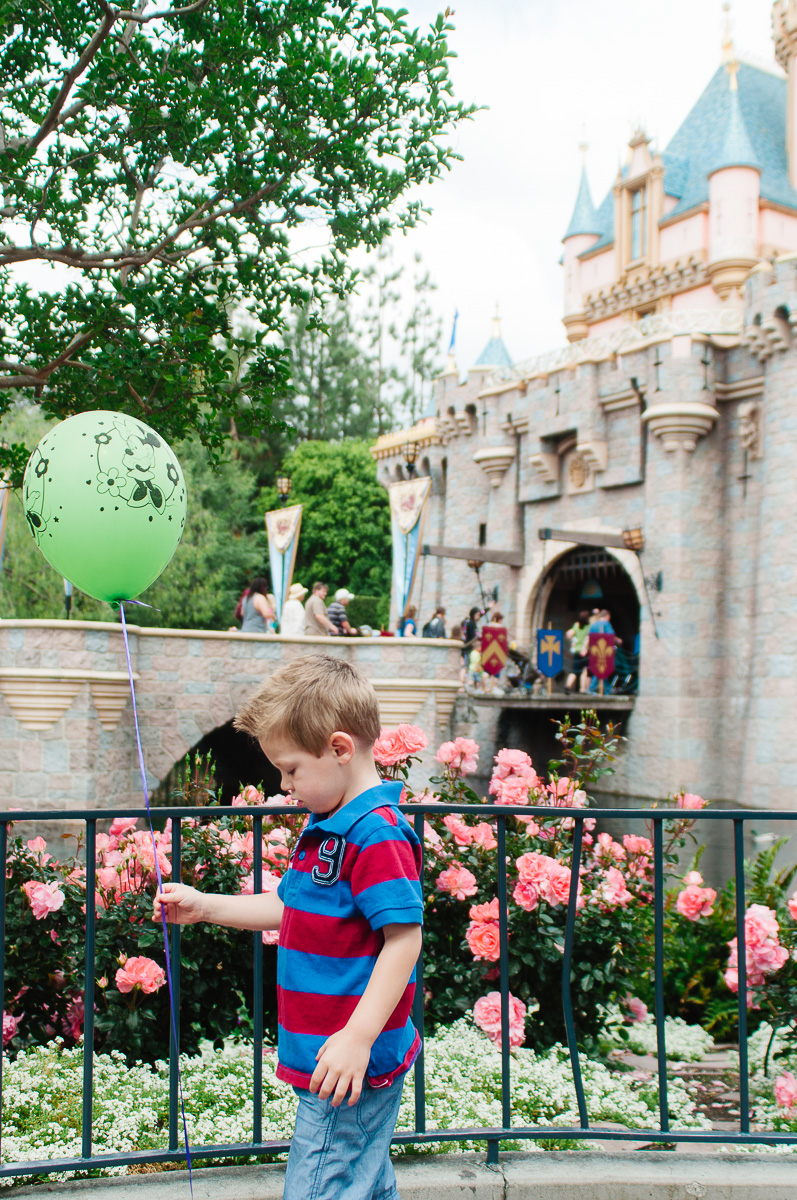