Skip to content
Shortly after I posted about Nash’s loss, we received this package in the mail:

I didn’t have to open it to know what it was. I let Nash open it instead:

We still can’t believe it. It’s truly a Disneyland miracle that Nash’s nie-night was found amongst hundreds of thousands of people, two weeks later.
It came to us covered in dirt and I’m surprised that someone would actually turn that thing in.
I’m so grateful to that someone.
I’m impressed with Disney that they would go ahead and ship it right to us. And I’m impressed with Blake for not losing faith. He continued to pray to find Nash’s nie-night every day even though we told him it was long gone.
Nash is obviously thrilled.

The nie-night even came to us as an honorary pilot after his flight home.

Words can’t describe how happy we all are. 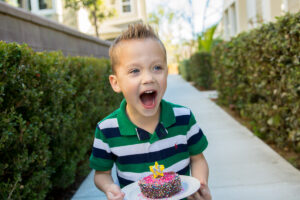 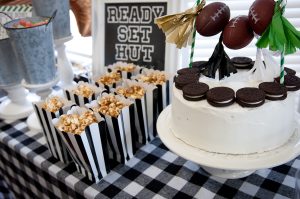