Sailing days were among my favorites. We liked to get up and go to the gym, lay by the pool and read, eat way too much food, tune in to the European Cup games (in German) and get more sleep than we ever would at home. We had a few formal nights to top off the relaxing sea days. 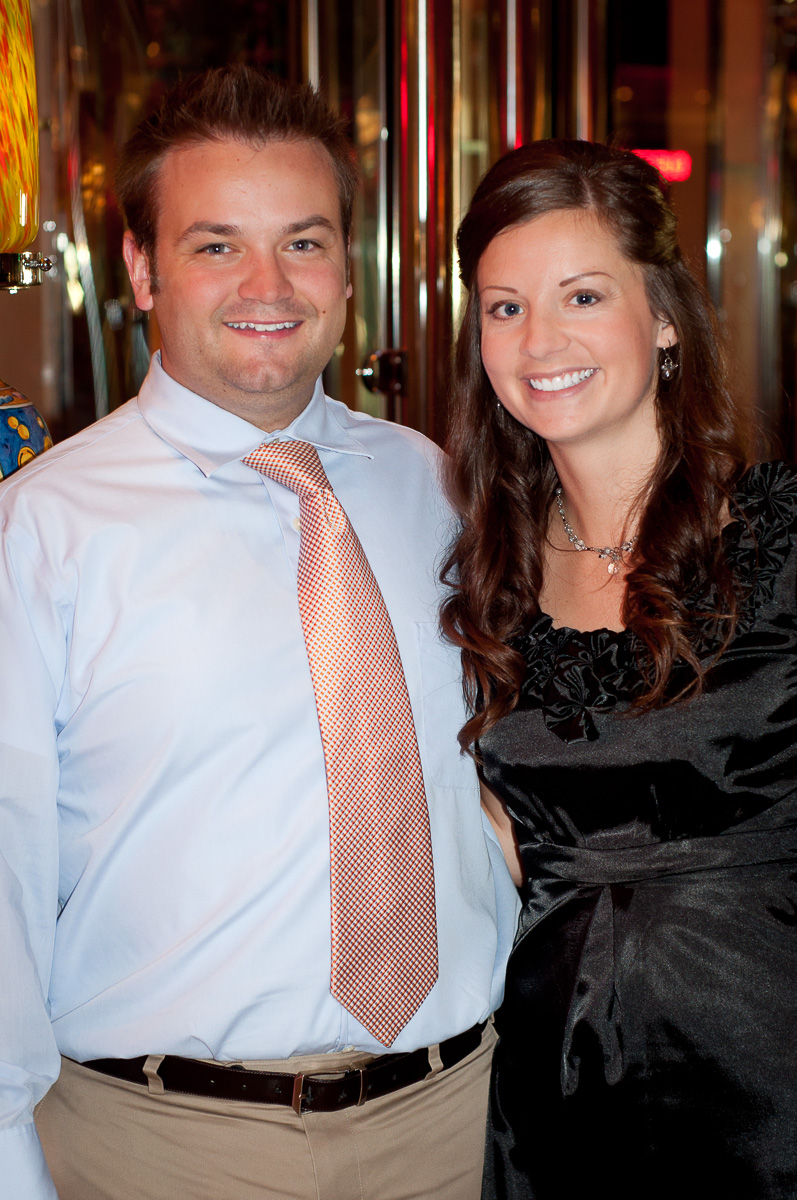 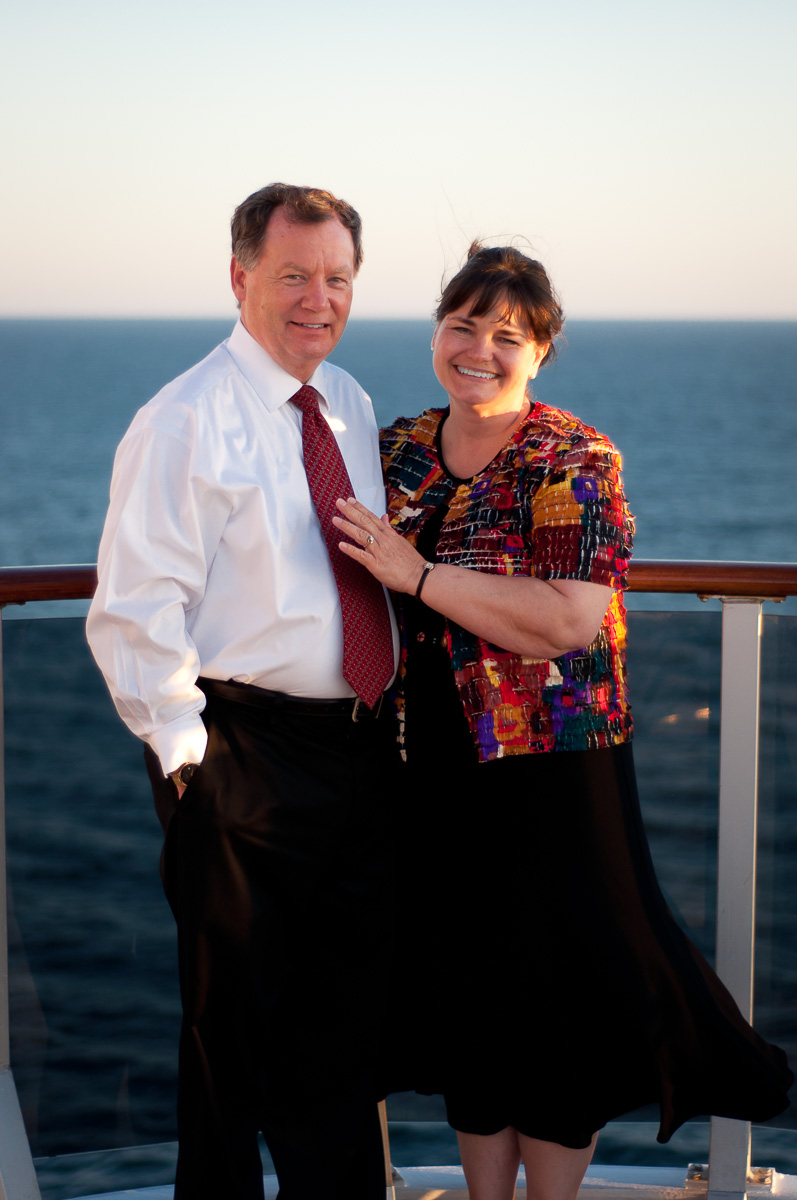 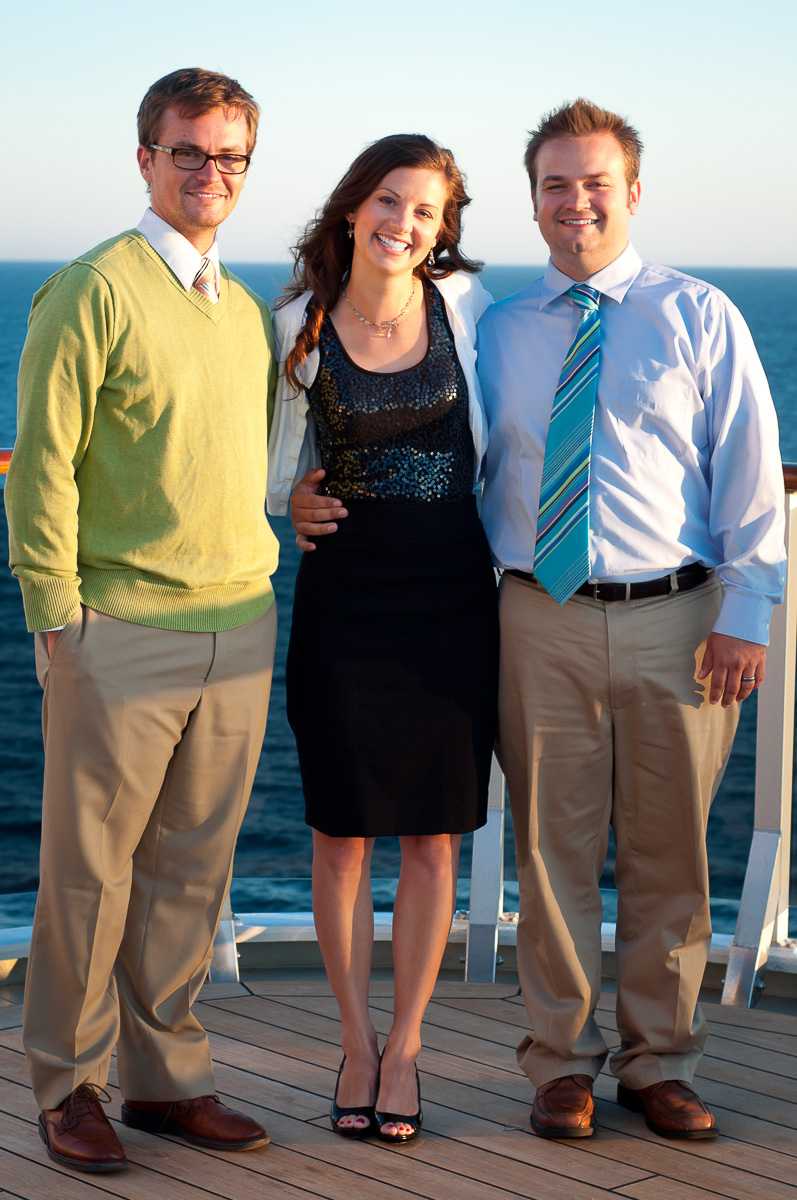 I have no idea why I was doing this. 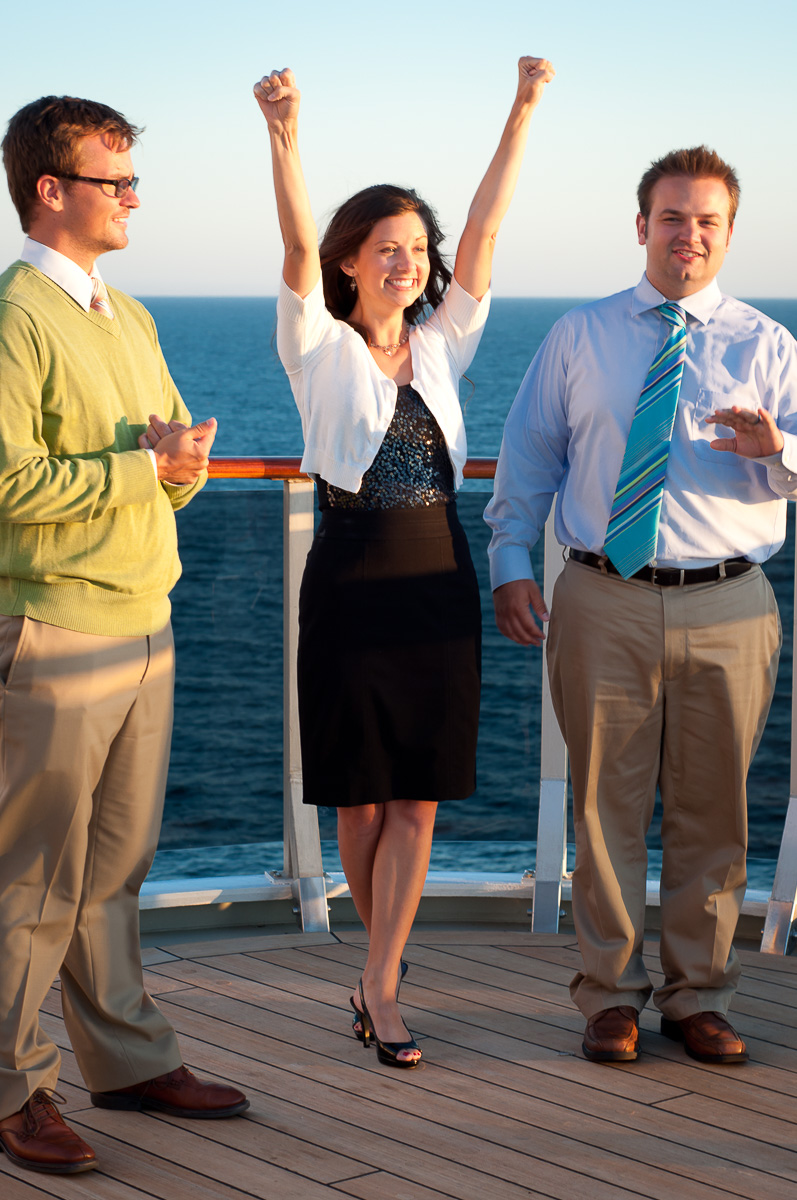 Whatever was going on was apparently very funny. 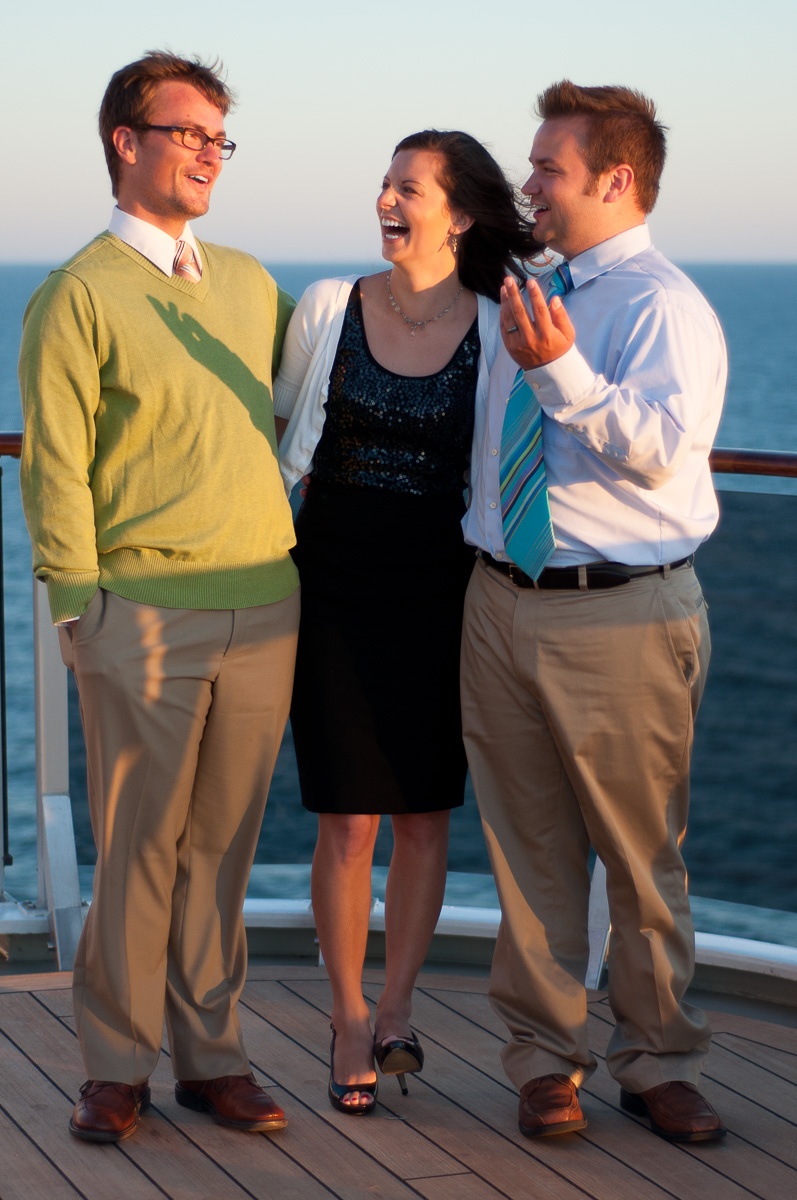 One mistake I made was to tell Blake via Skype that our ship had a water slide. He burst into tears and asked when we were getting him a ticket. I felt horrible for that oversight. 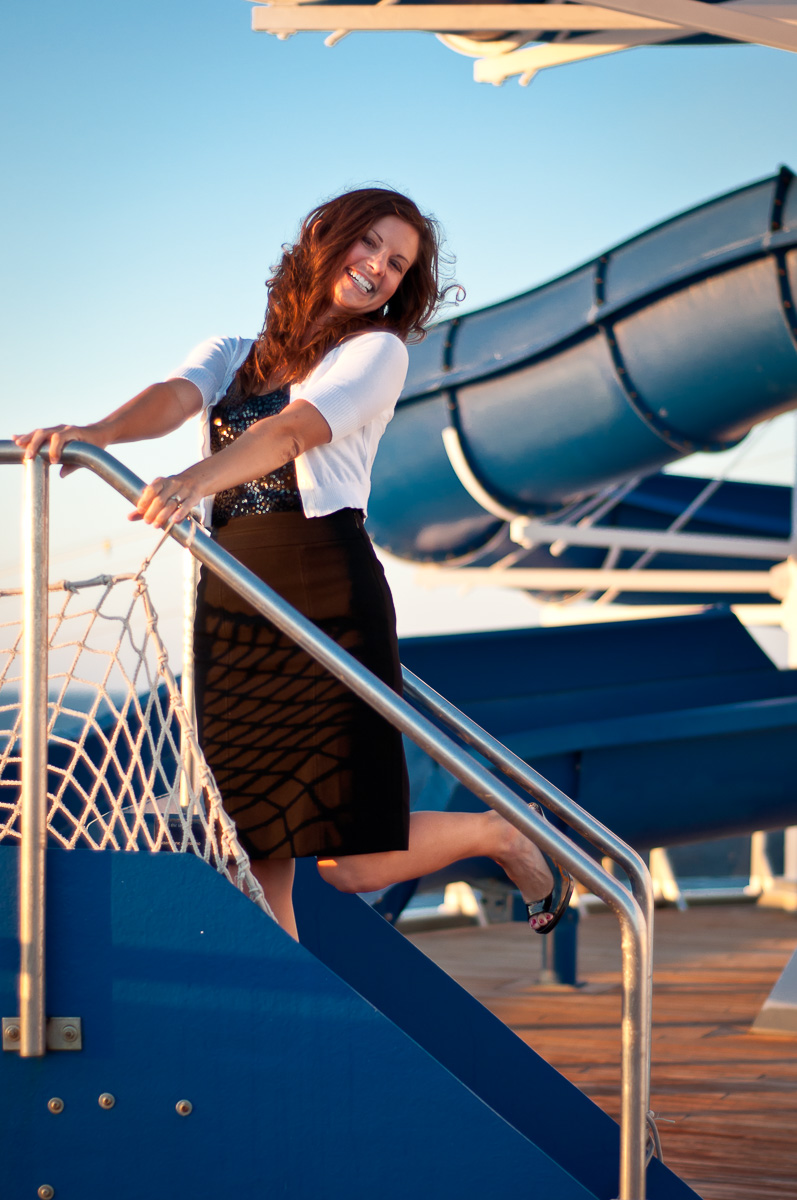 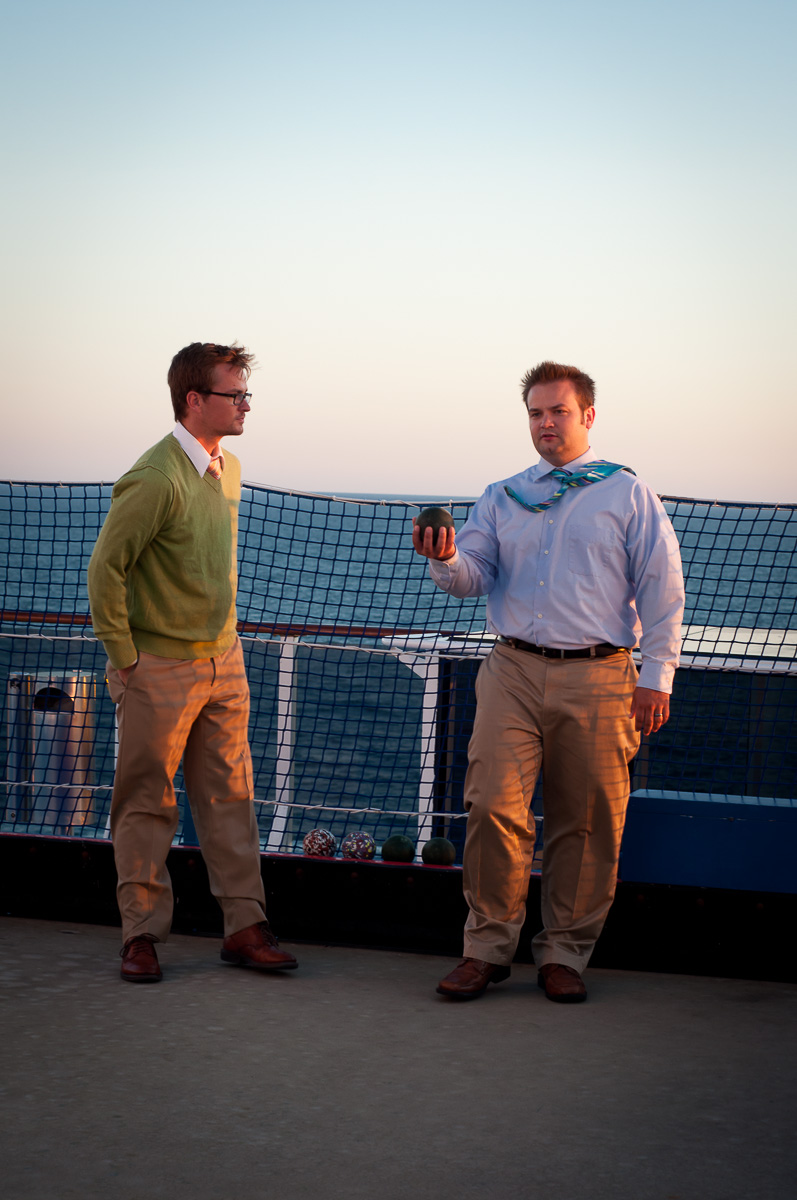 That’s right, you show him. 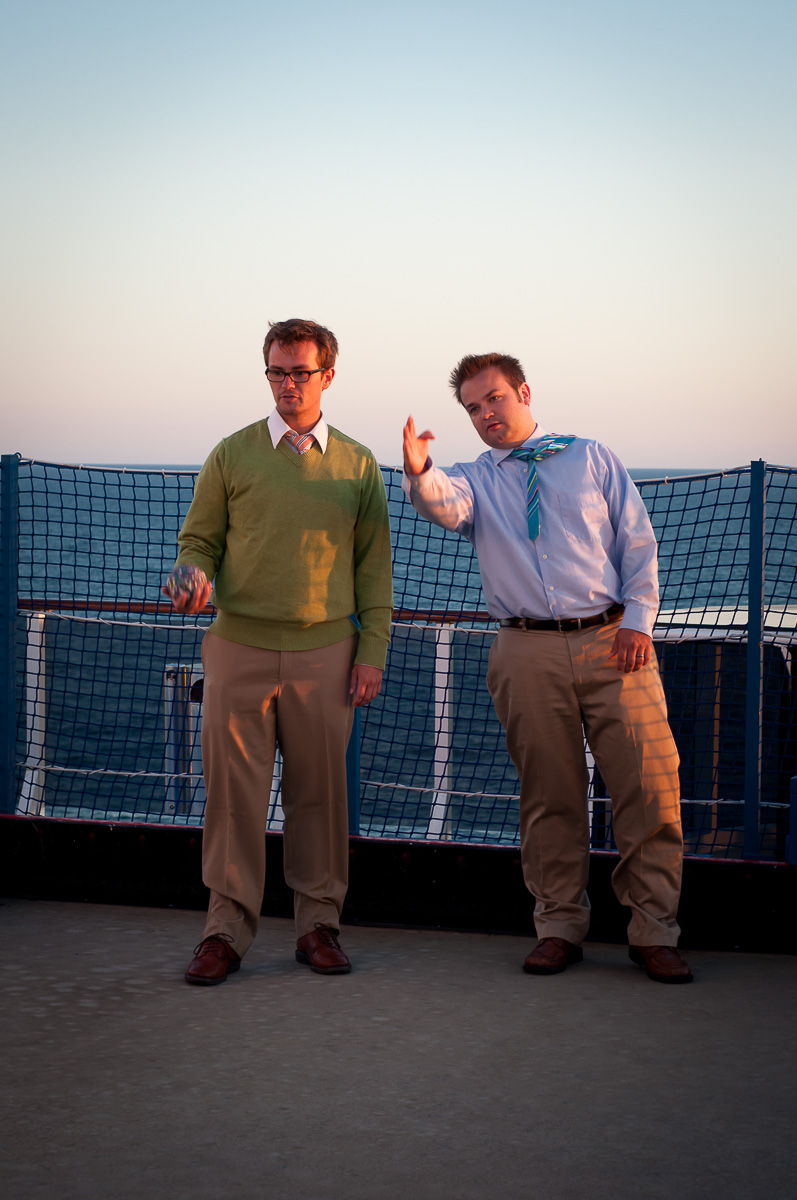 I love everything about this shot. The symmetry, the framing, the ball in mid-air. Just sayin’. 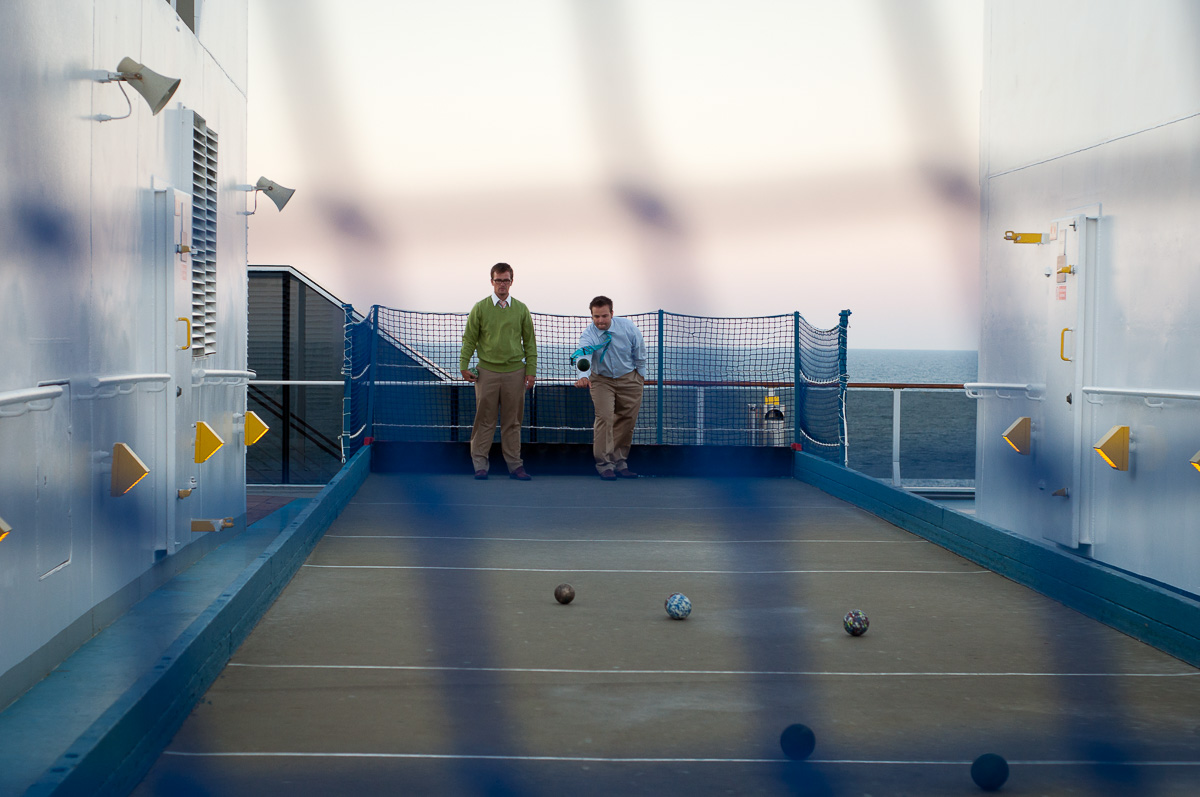 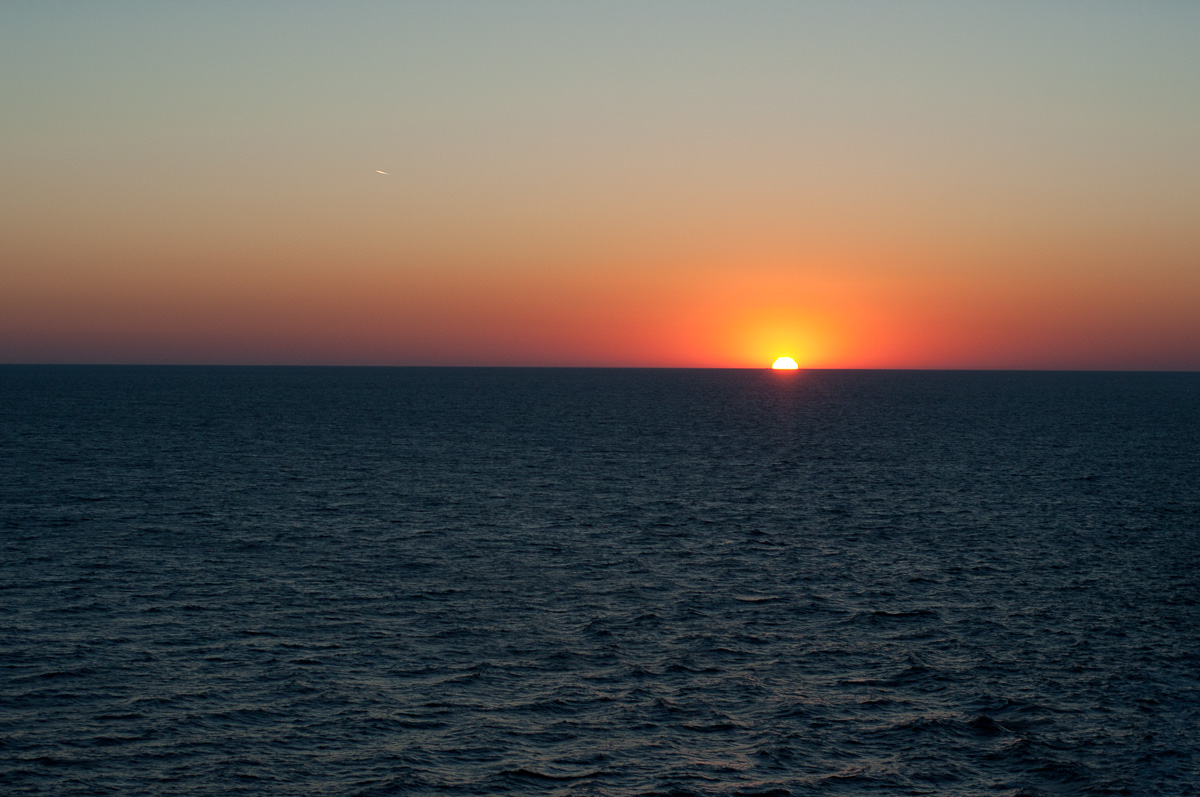 It was amazing visiting so many countries, but topping the list for me was having the opportunity to power through four parenting books that I have been wanting to read for ages. I rarely take time out to read at home, and being able to devote my undivided attention to my kindle and notebook was invaluable.

I desperately needed refreshers on the correct ways to talk to children, respect them, problem-solve and teach them values. I learned it all in college, but that was before I was on the front line day and night. Now, when I’m worn out and frustrated by the constant barrage of the needs of two small children, the right words don’t always flow.

A little escape from reality was just what I needed to set new goals, get back on track, and feel empowered with the review of skills that I learned long ago. It helped that I was missing the boys like crazy and was so eager to get back to them and “practice.”

In case you’re interested, I read: How to Talk So Kids Will Listen & Listen So Kids Will Talk (by far my favorite), The Entitlement Trap (also good), 1-2-3 Magic (so-so; the whole book could have been condensed down to one chapter), and Love and Logic Magic for Early Childhood (I know a lot of people swear by this method, but I found it to be poorly written and contradictory to a lot of things I’ve been taught).

Sailing days are the best. 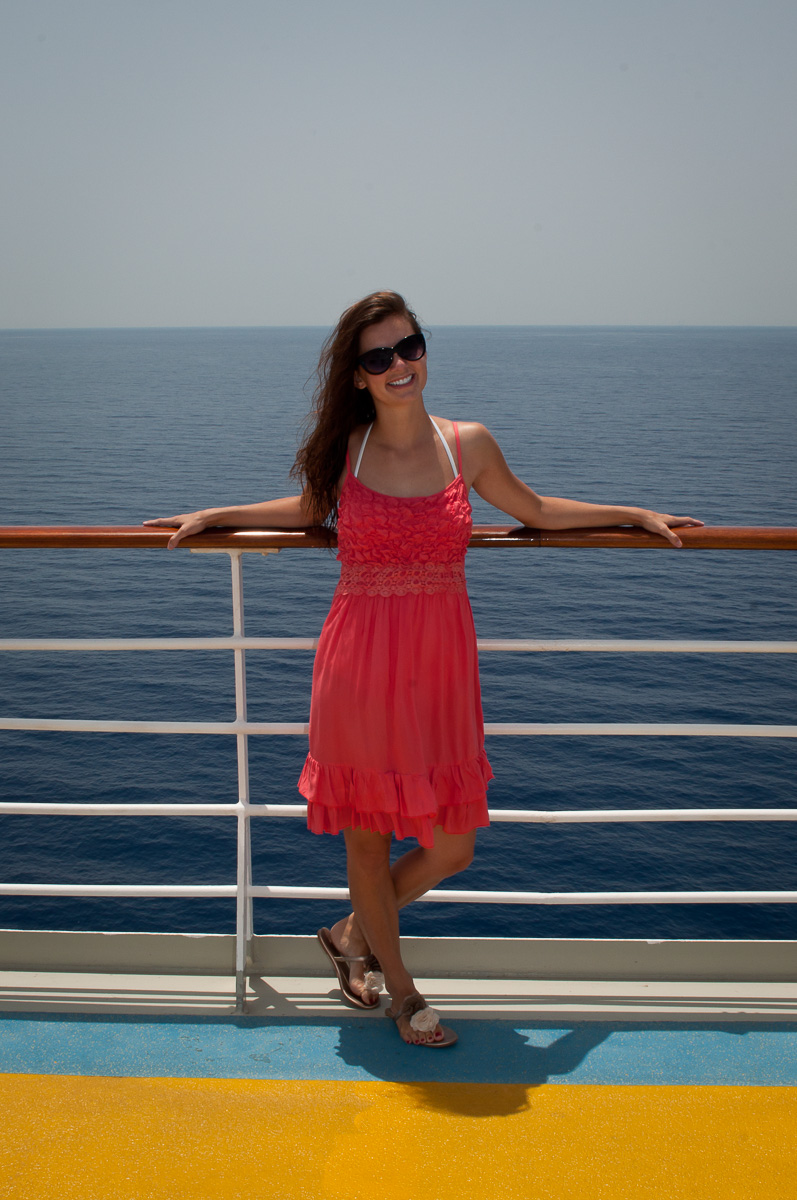 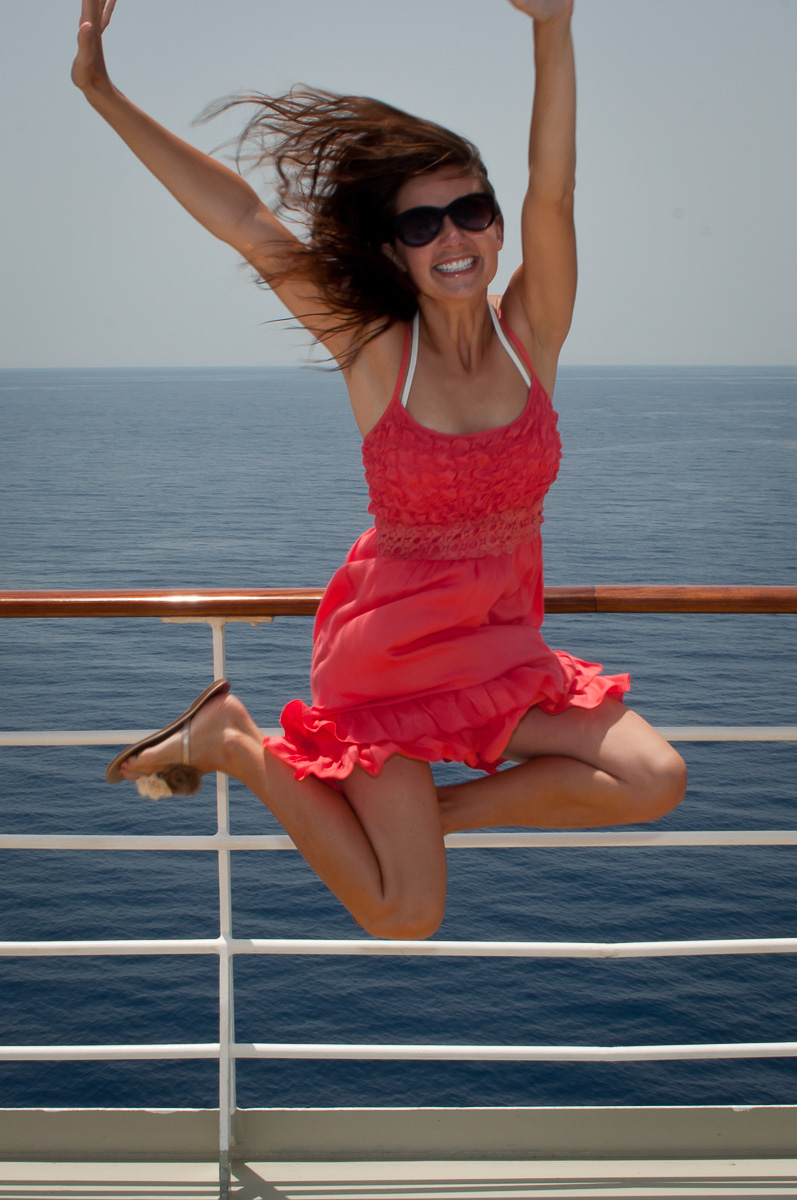