Before visiting the Greek Isles and Athens, we spent some time walking around ancient ruins. It was in Olympia that, according to legend, the gods of Olympus inaugurated the first Olympic games. 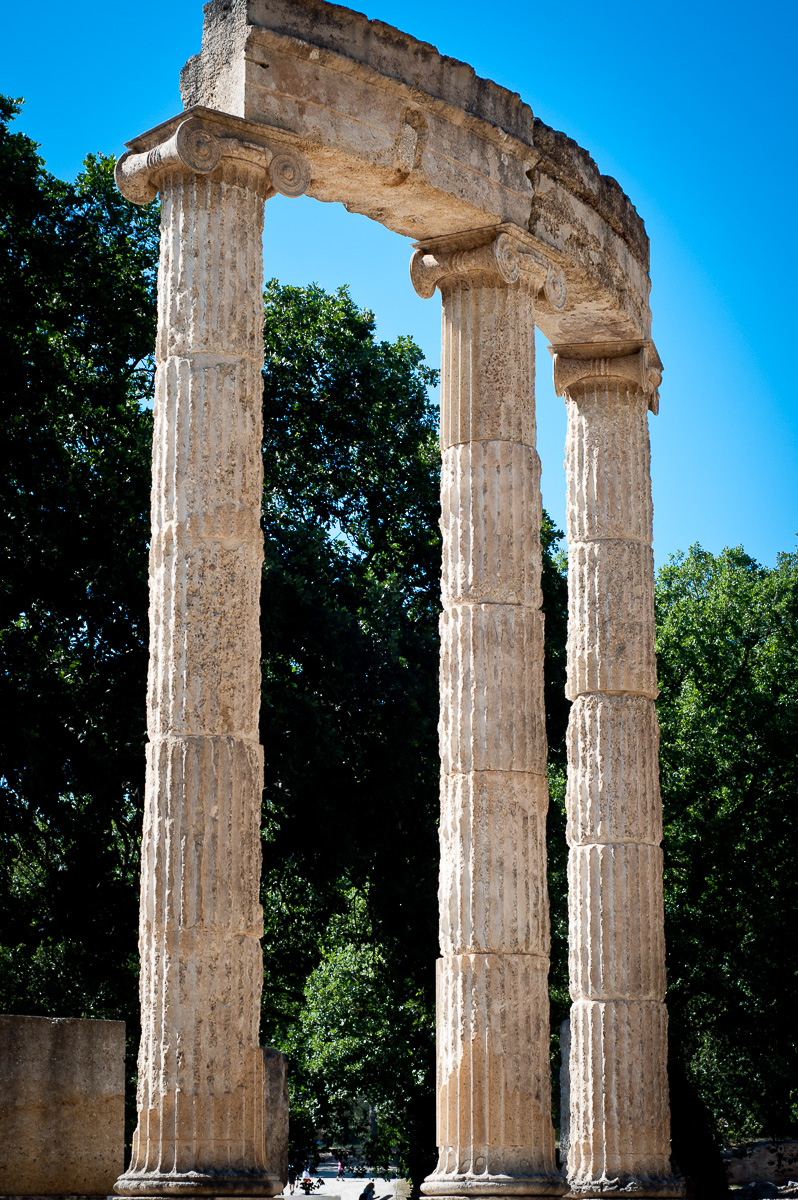 Only remnants of pillars remain from a stadium that once held 40,000 people. 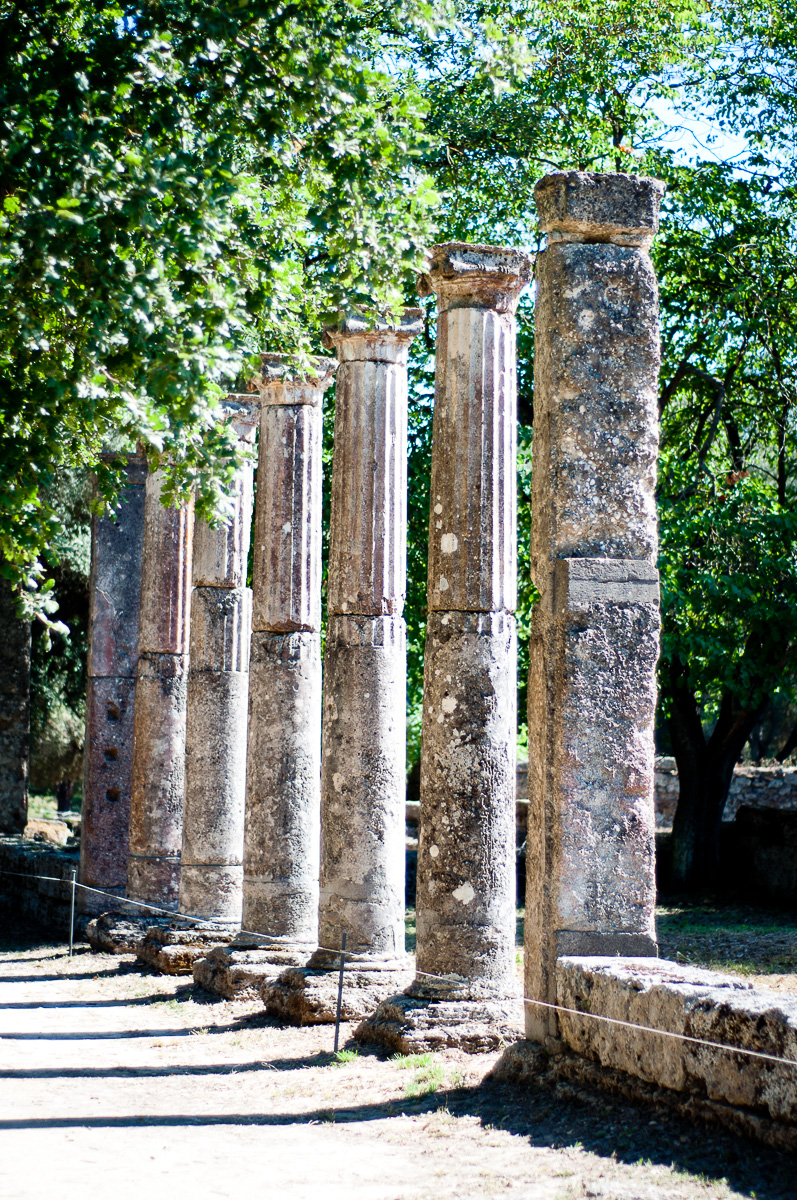 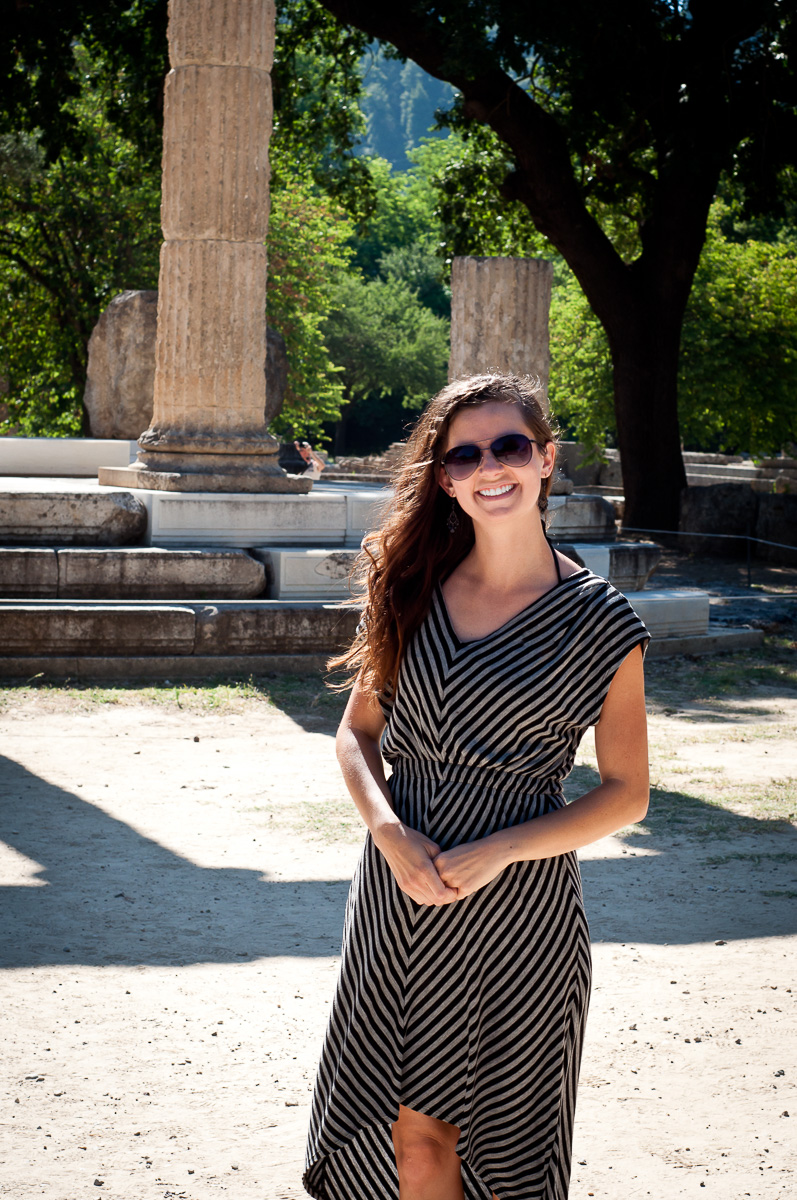 We also spent a day at the ruins of Ephesus in Izmir, Turkey. Ephesus was once the second largest city in the Roman Empire, and is famous for being the city where the apostle Paul ministered to the Ephesians for three years. 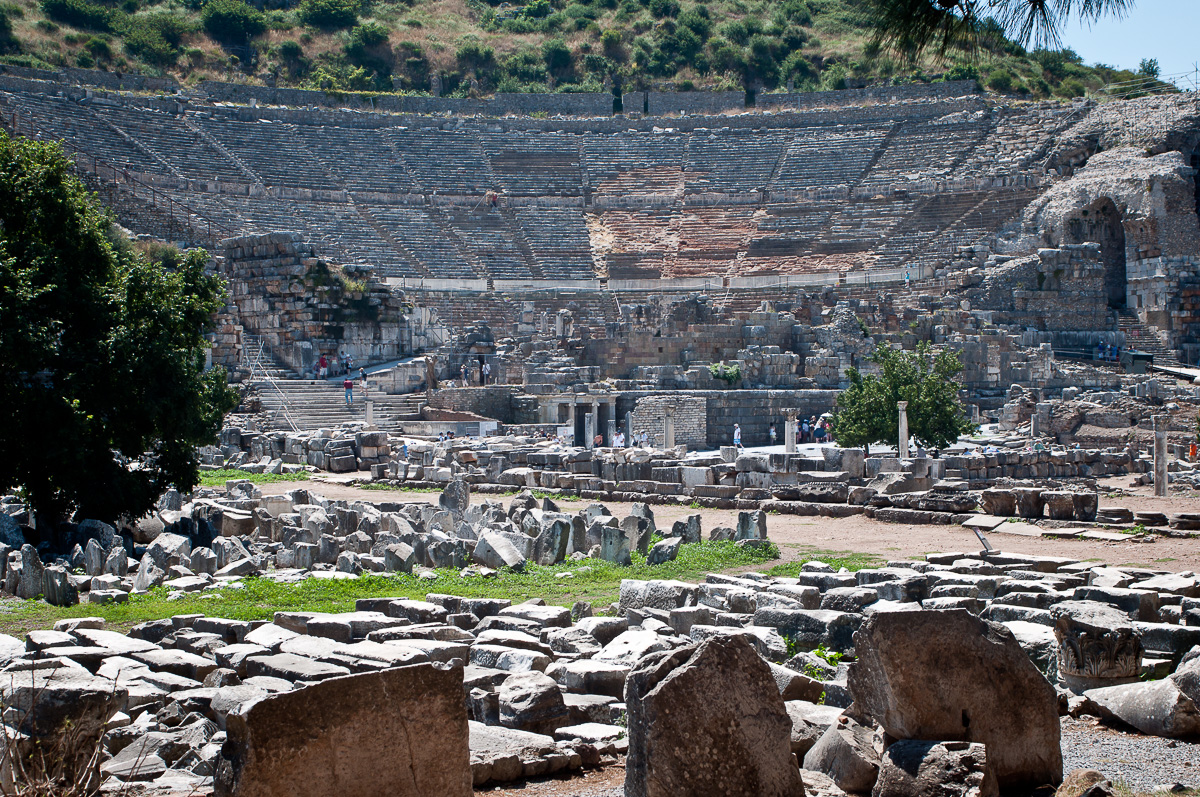 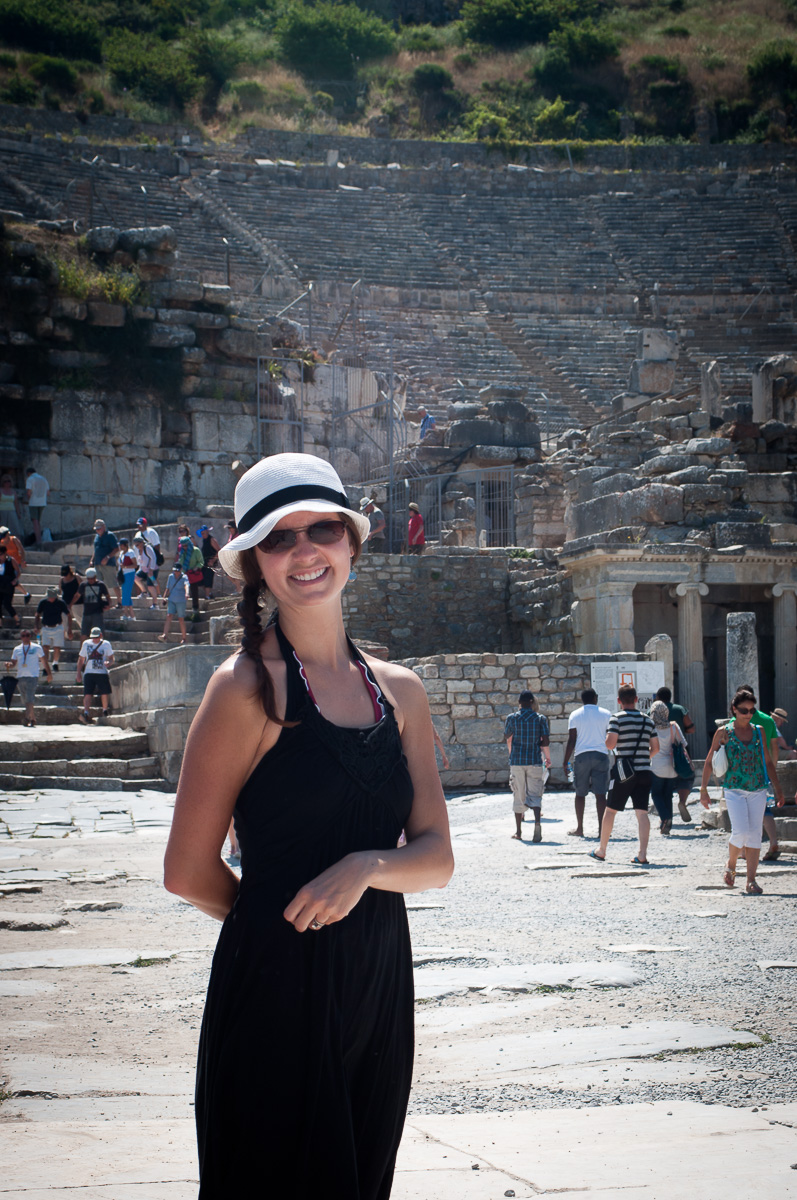 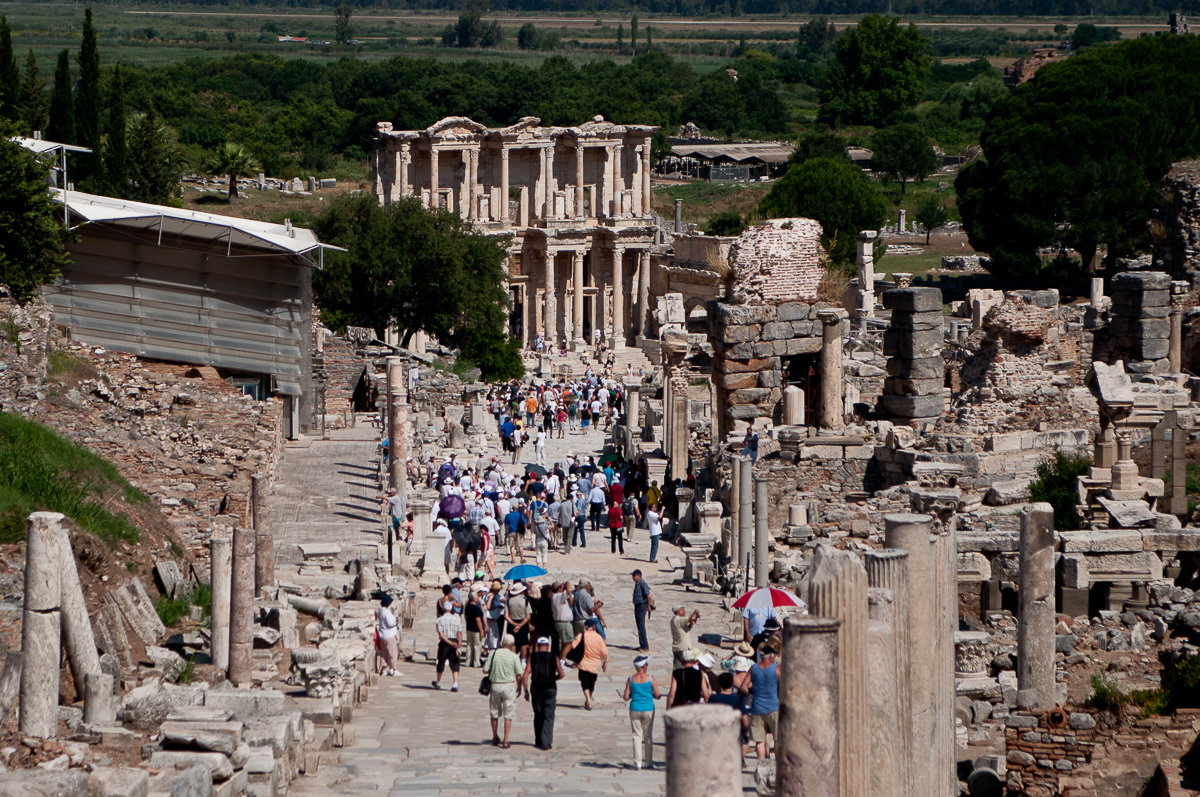 Those sneaky tours often take you to silk rug showrooms after visiting the main attractions. Troy said he has been to similar demonstrations in numerous countries throughout his life.

First, the salesmen show you how silk is made. Next, they bring out the girls who hand-sew the rugs, which takes anywhere from 18 months to several years to complete. They talk about how they train them in factories for three years and then they are allowed to work from home on their own looms (doubtful). Then, they escort you to another room where rolled up rugs are unraveled before your eyes by strong men. At this point, Troy comments, “Now, they’re going to offer us drinks.” Sure enough, we are offered beverages and encouraged to ooh and ahh over the masterpieces. With our wallets at our fingertips, of course.

I can appreciate the time and skill that goes into making these rugs, but wow, I could not be less interested in owning one. 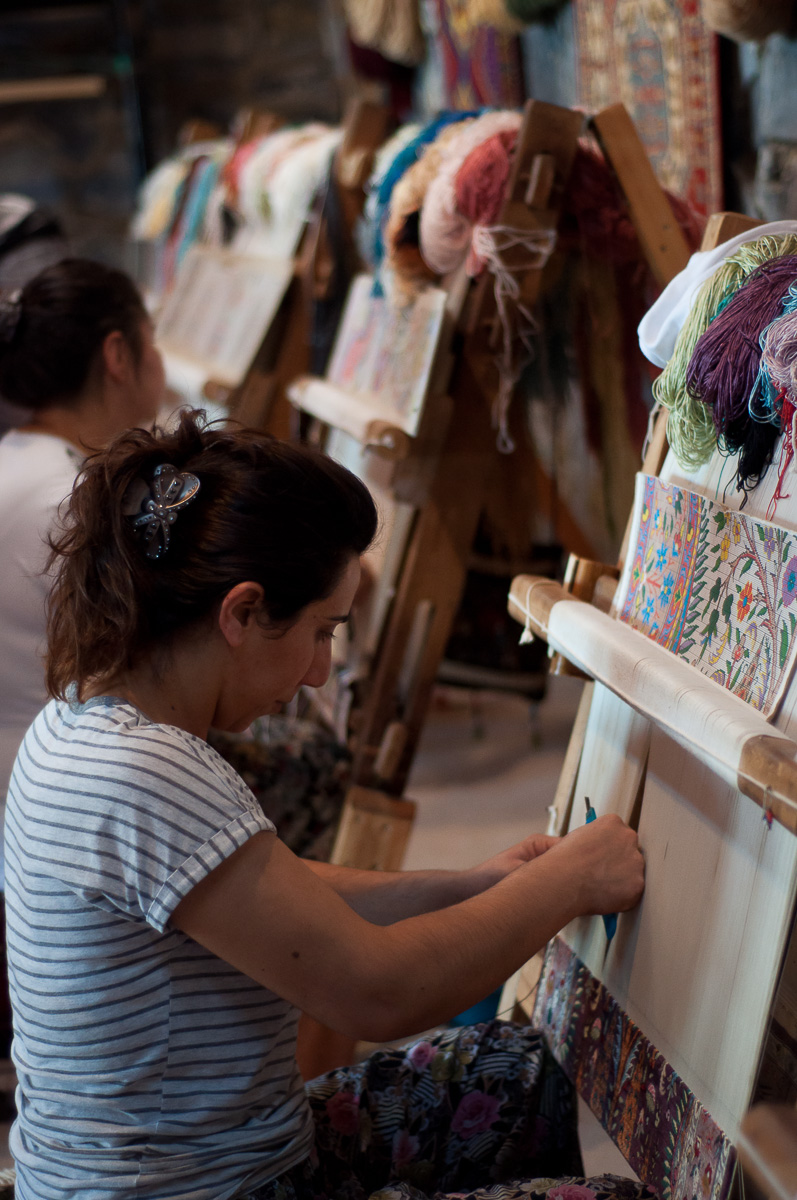