To anyone that asked me how my birthday was this year, I answered, “fine.” But this is the real story:

My birthday was on Labor Day, back at the beginning of September. It should have been great. Since it fell on a holiday, Troy didn’t have to work, and our really good friends were spending the weekend with us at the cabin.

At the end of the day, Troy asked me, “In your 28 years, which birthday has gone down as the worst?”

It was more of a rhetorical question, since we already knew the answer. It was one of the worst days of my life, not to mention that it was my birthday. But we had a good laugh at the end of the day about everything that turned out to be a disaster:

And that was how it went down this year. Even though it was awful, I don’t think any birthday from here on out could be worse (knock on wood). And that is the only reason why I want to remember it. And for the sake of keeping it real 🙂

Troy did bring home flowers the next day to try to repair the damage. 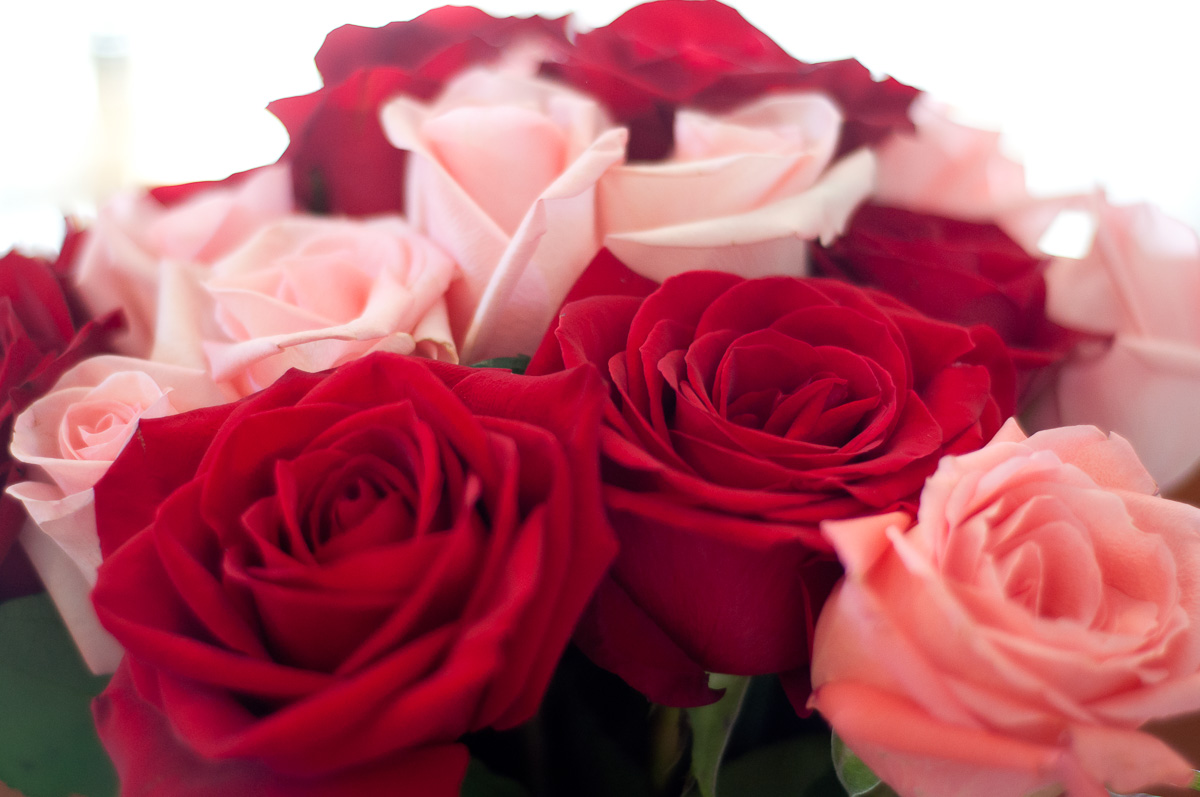