The boys both had feasts at school the day before Thanksgiving. It might as well have been Christmas already, they were so excited. 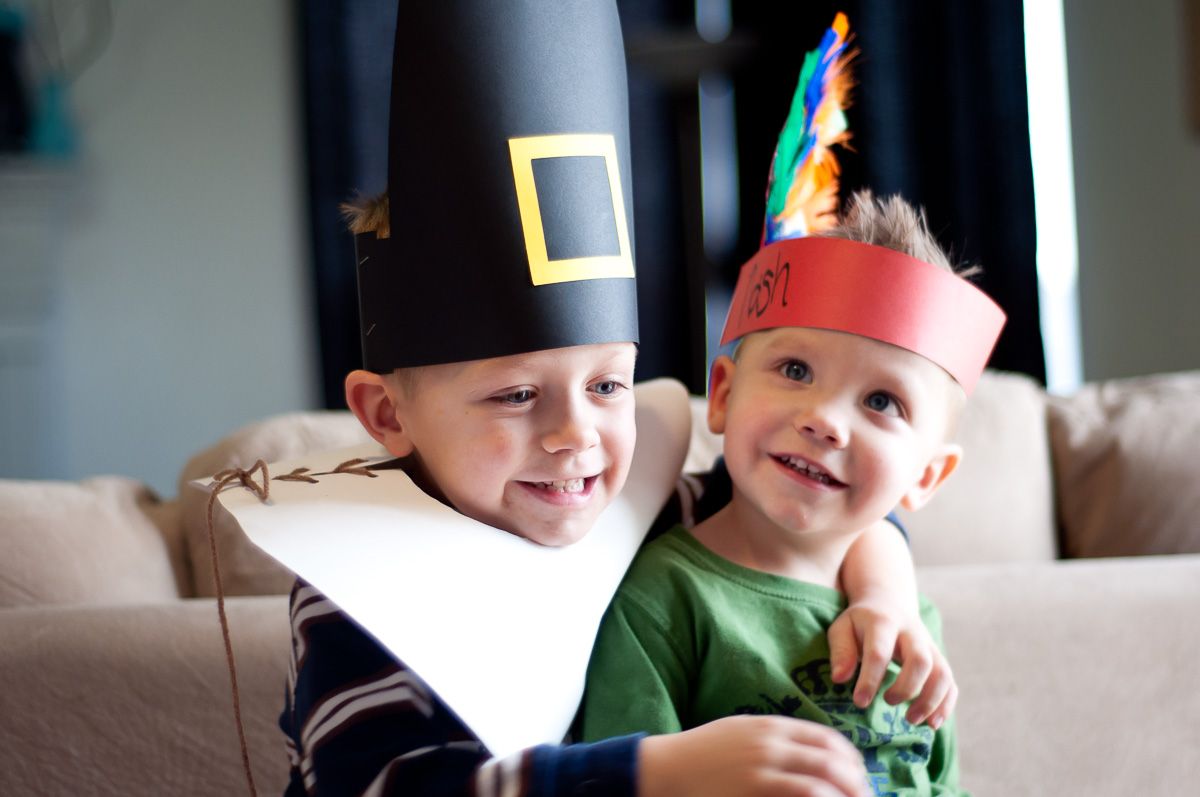 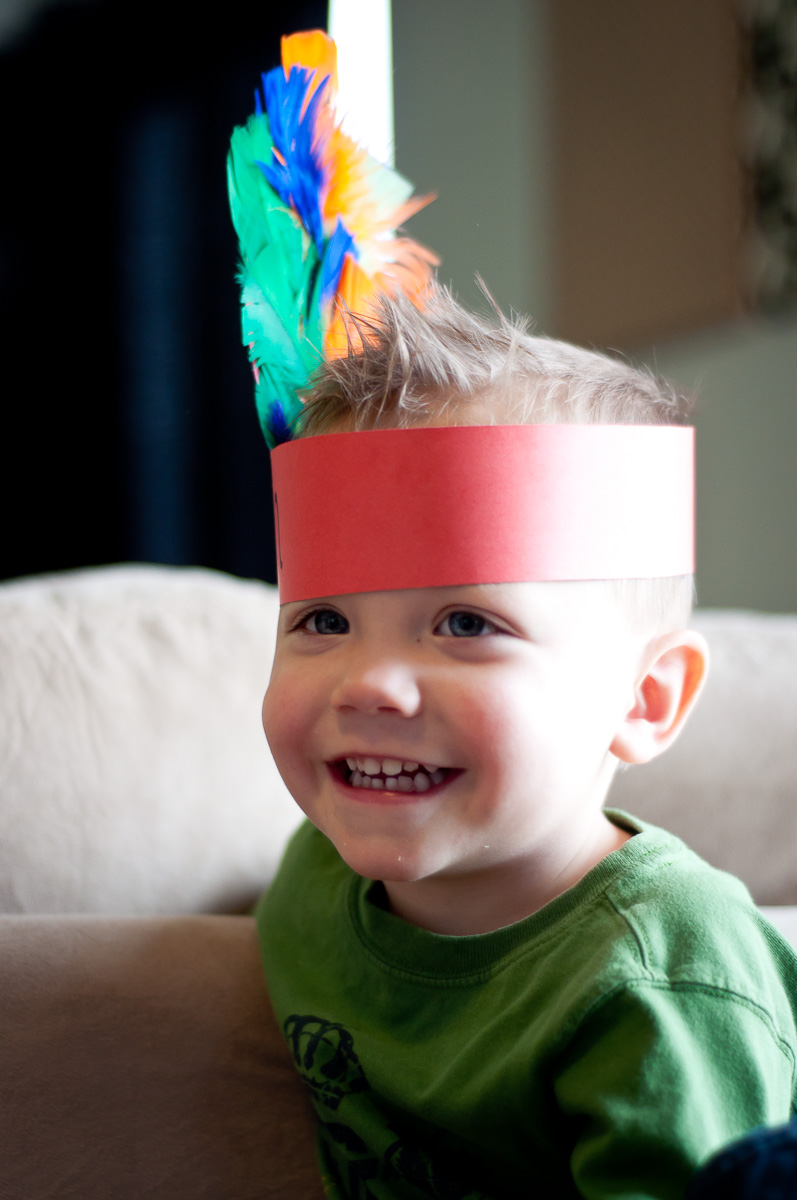 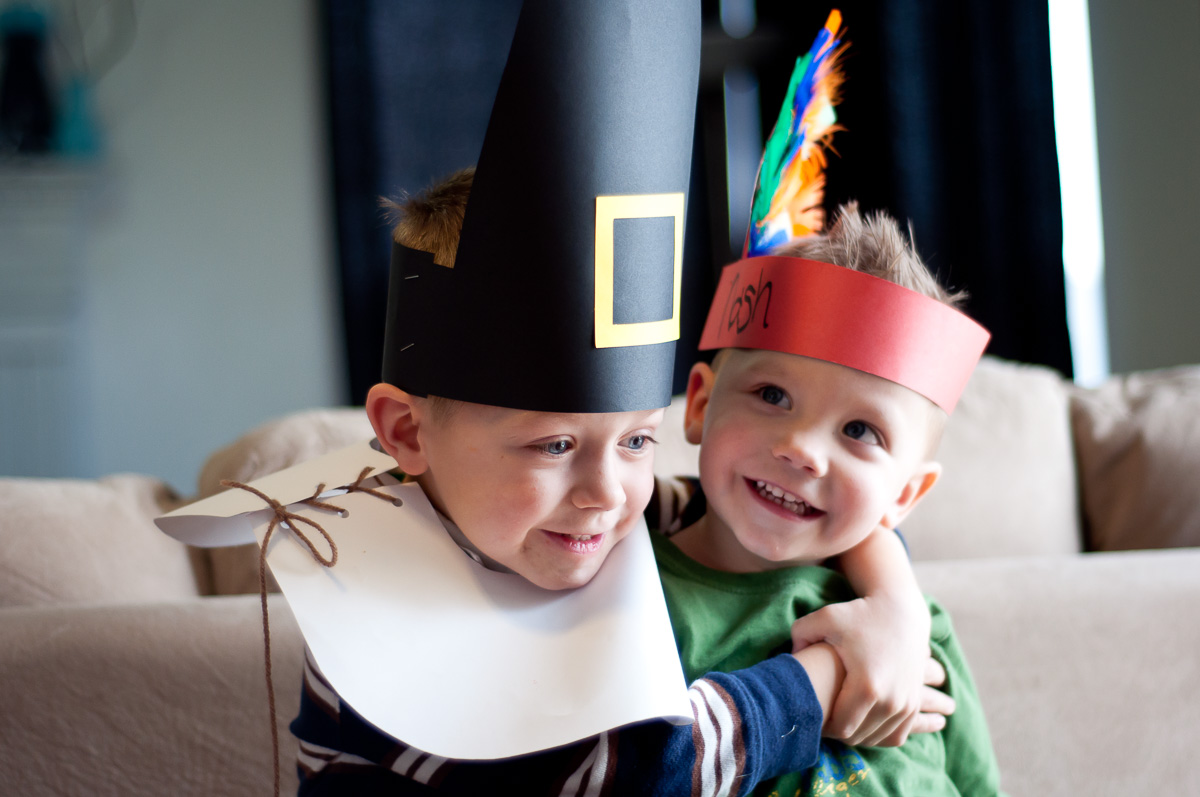 We thought it looked nice enough outside on Thanksgiving to take a family walk in the canyon before the main event. Yeah, we were wrong. It was freezing. We made approximately one loop through a path, threw a few stones in the river, and chattered our way back to the car. 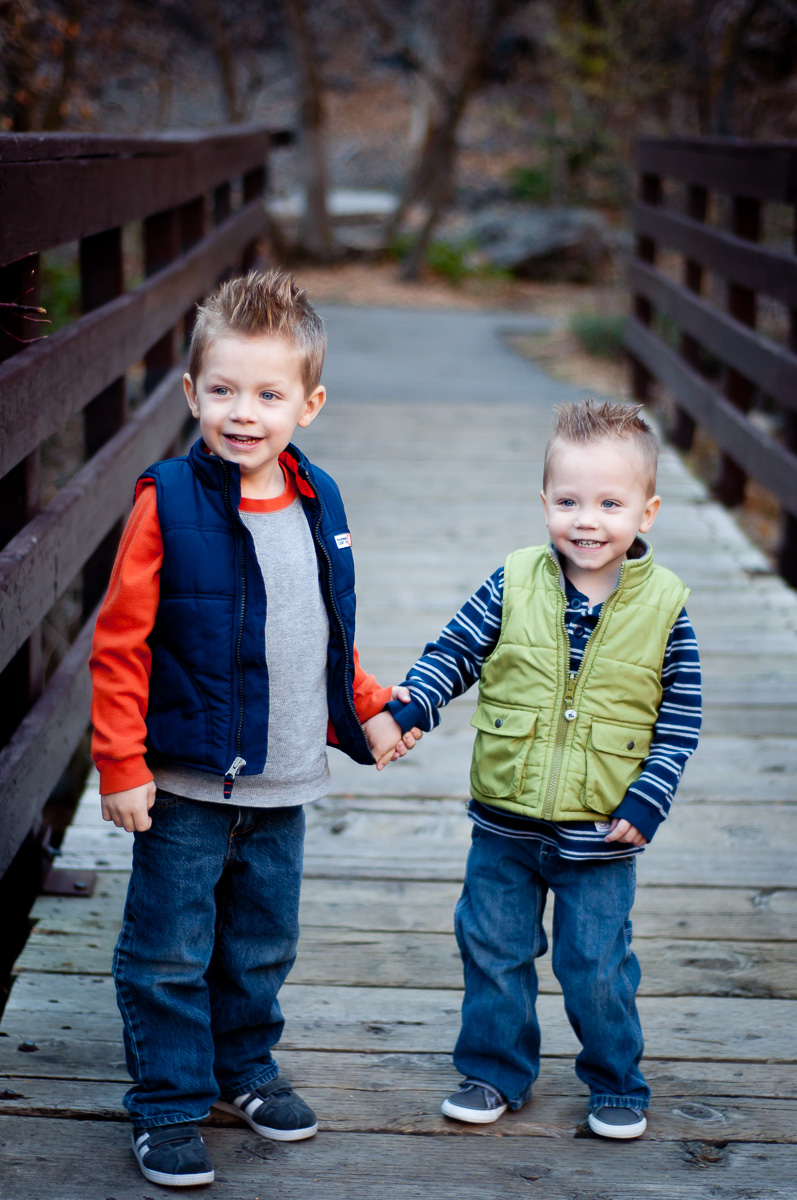 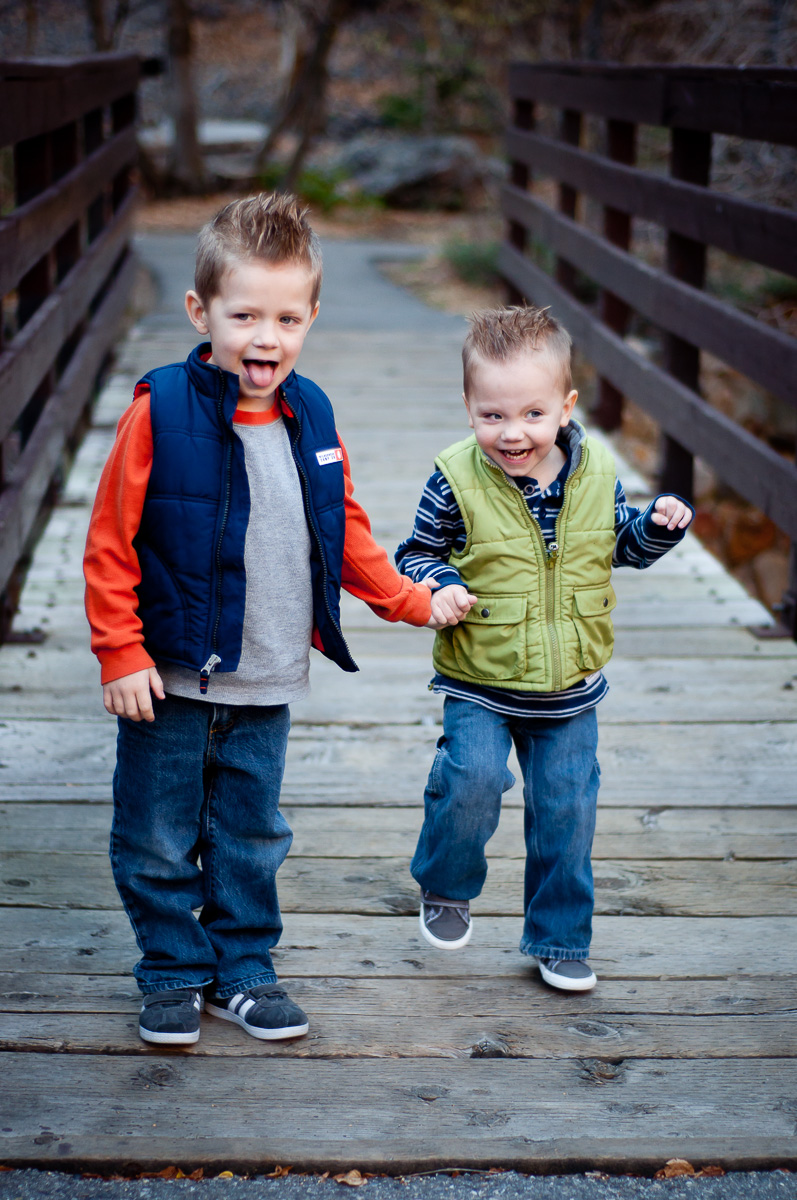 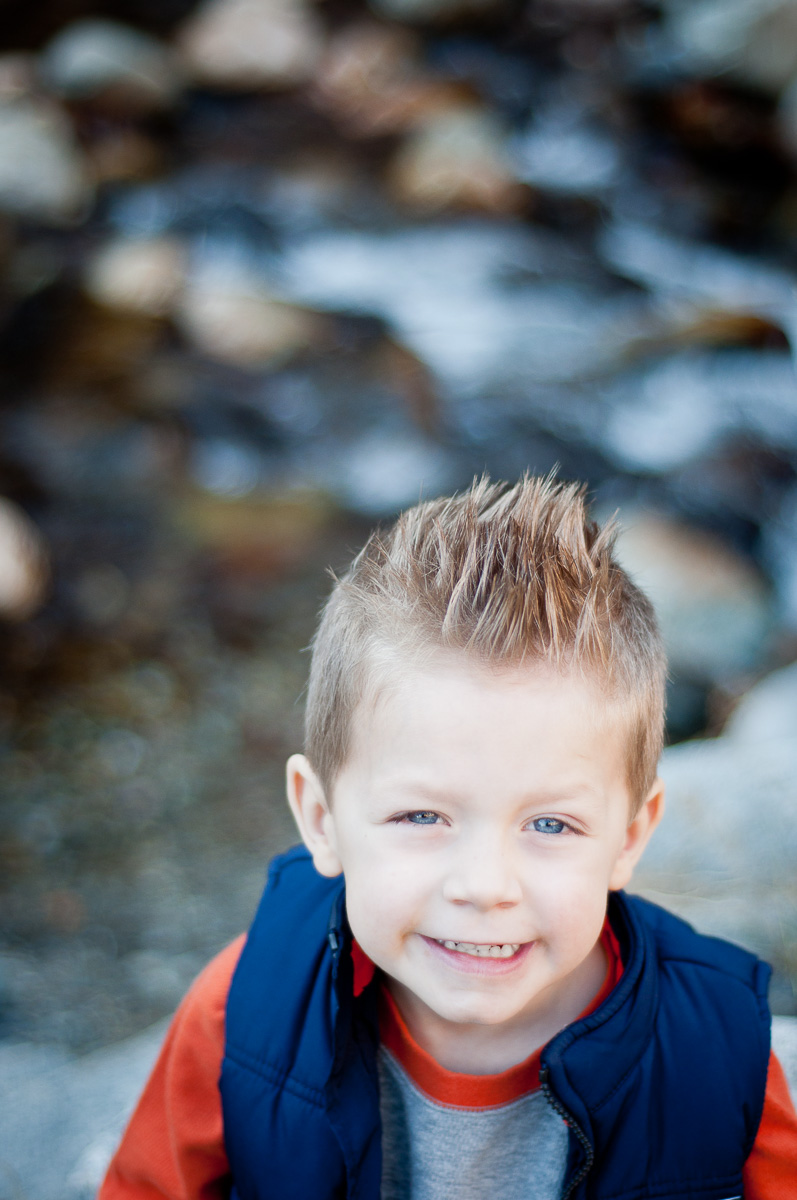 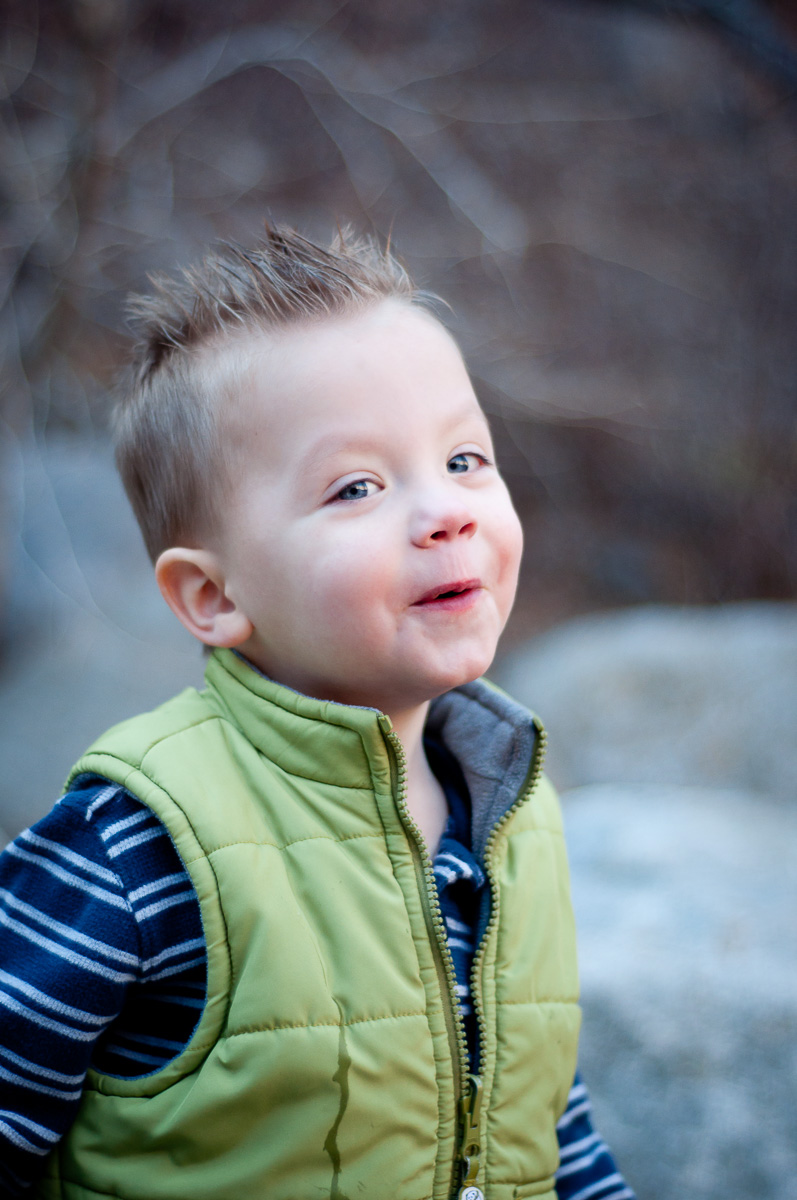 Or at least that’s what we tried to do. My dad left the remote clicker for his car in Arizona, and locking the doors from the inside set off the car alarm when we tried to re-enter. Not only did the alarm go off every time a door was open or shut, but the ignition was deactivated as well. We poured over manuals for about an hour to try to get the car to start without the alarm blaring in our ears, but we finally had to call in reinforcements.

It’s a good thing Troy stayed behind to watch football so he could come rescue us in the middle of the canyon. And I had spotty enough cell phone service that I could actually reach him. It must have really worn him out because when we finally made it back home to craft and cook, he promptly crashed. Remote in hand and all. 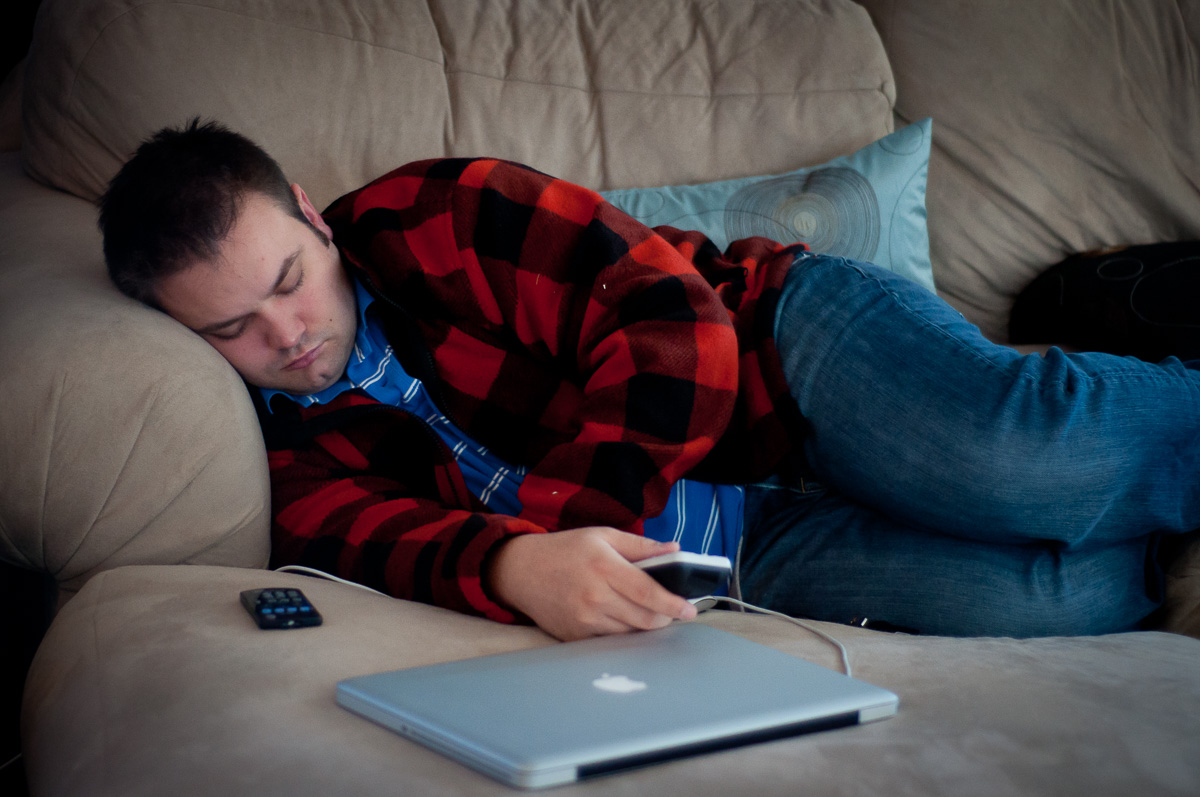