Blake only had one request for his birthday this year: a rainbow cake. 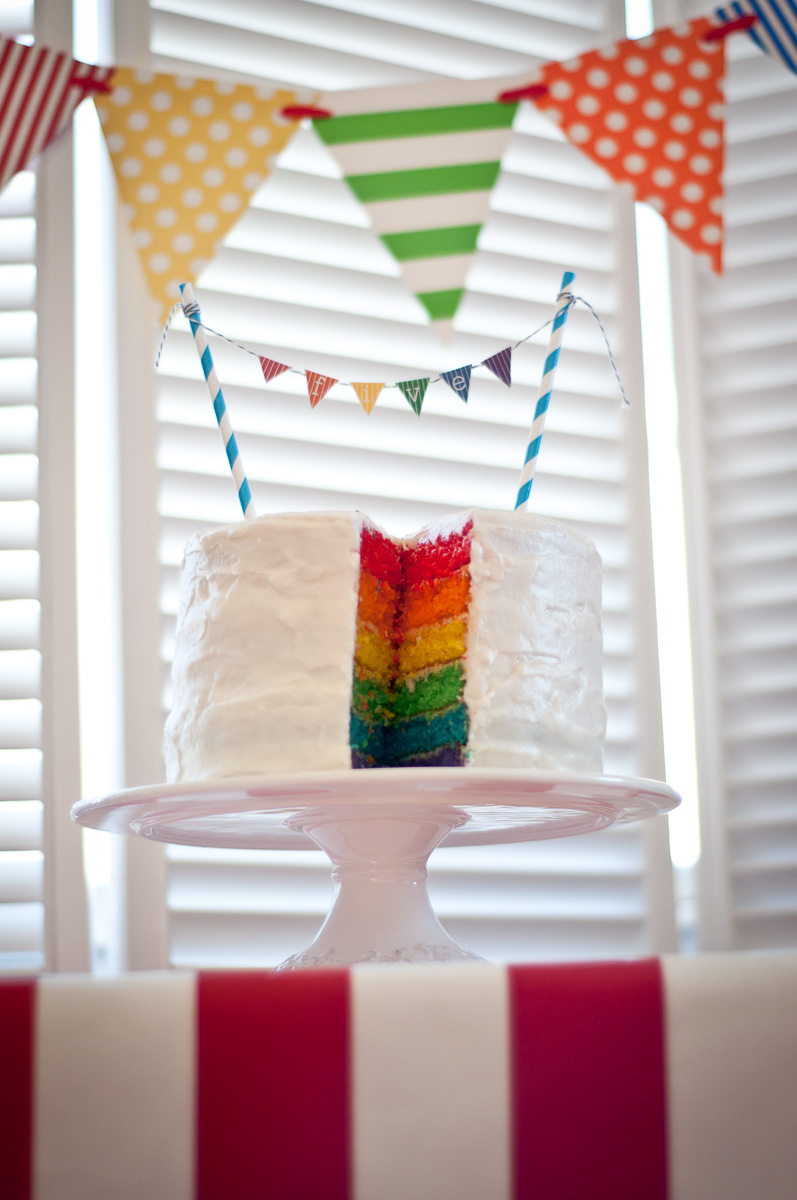 Every year, I have good intentions to throw him an actual birthday party with friends. And then his birthday rolls around year after year smack dab in between Thanksgiving and Christmas. And despite my good intentions, I always feel trapped by the fact that it’s freezing outside and we have to stay indoors, I feel bad adding one more thing to everyone else’s full plates, especially when gifts are involved, and I can’t seem to get organized enough to make it all happen with the Christmas season and endless to-do lists swirling about.

So, since a “real” birthday party didn’t happen once again, I tried to compensate by adding special touches throughout the day. And to Blake, it was still magical. Maybe we’ll aim for a party next year.

He was on cloud nine helping me mix the colors for his rainbow cake. 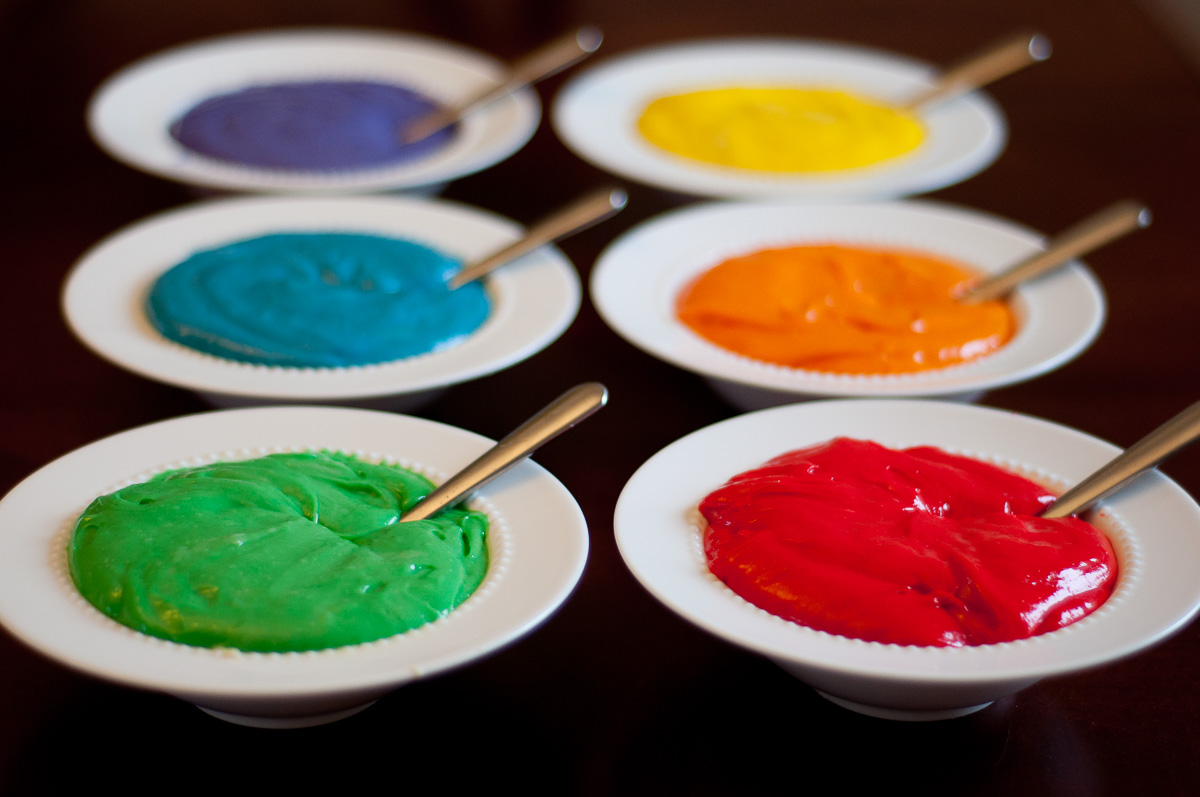 And from there we just kind of rolled with the rainbow theme. 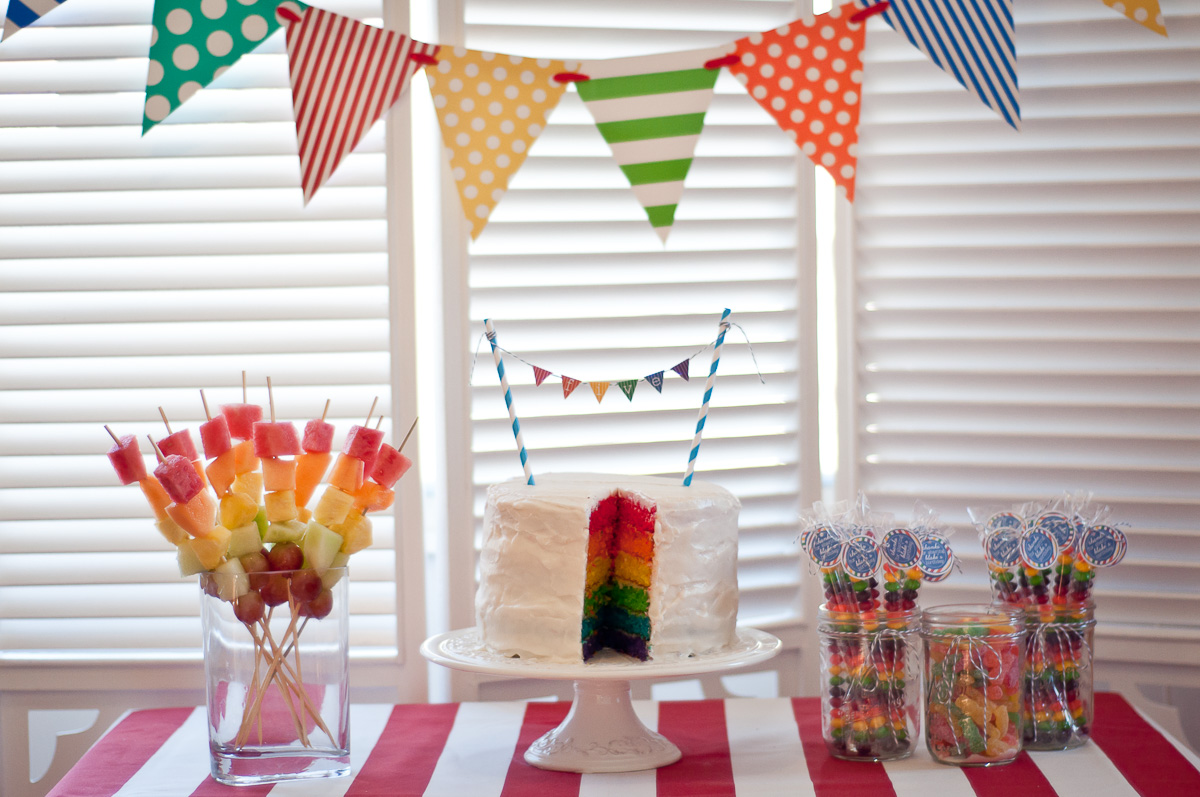 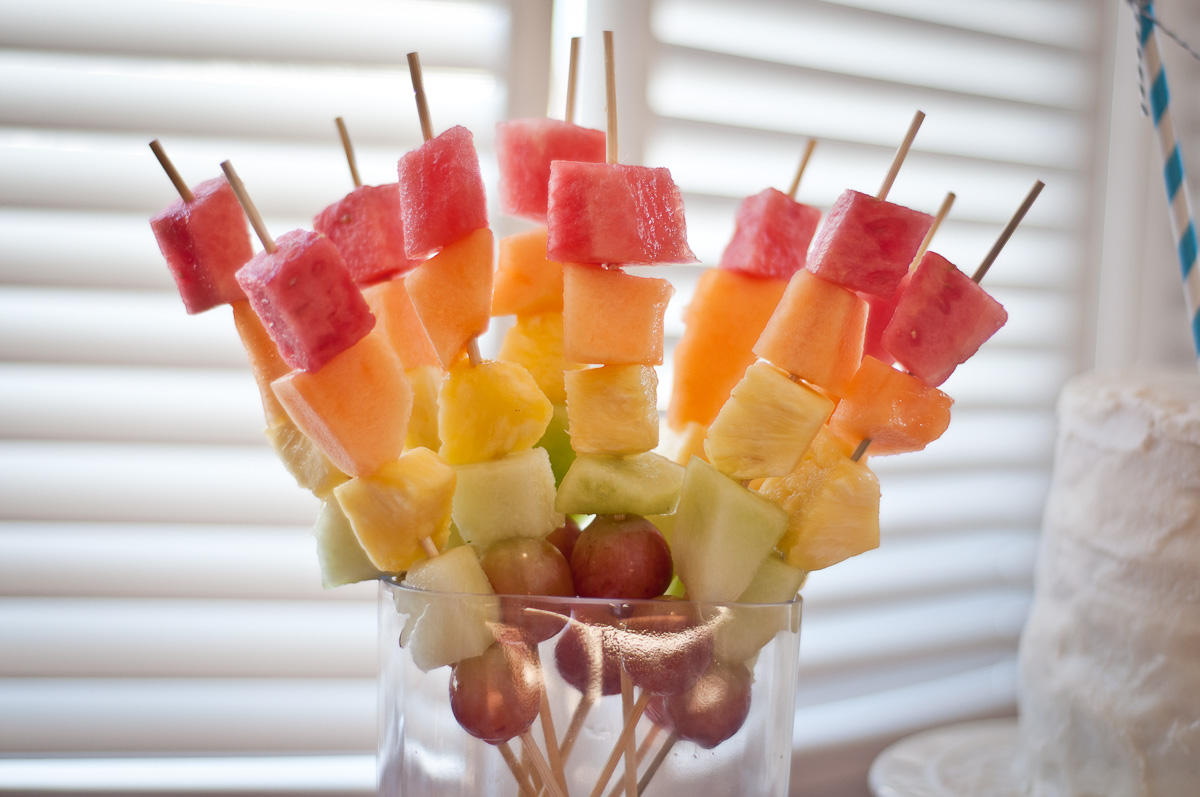 We made special favors to bring to his friends at his school celebration. 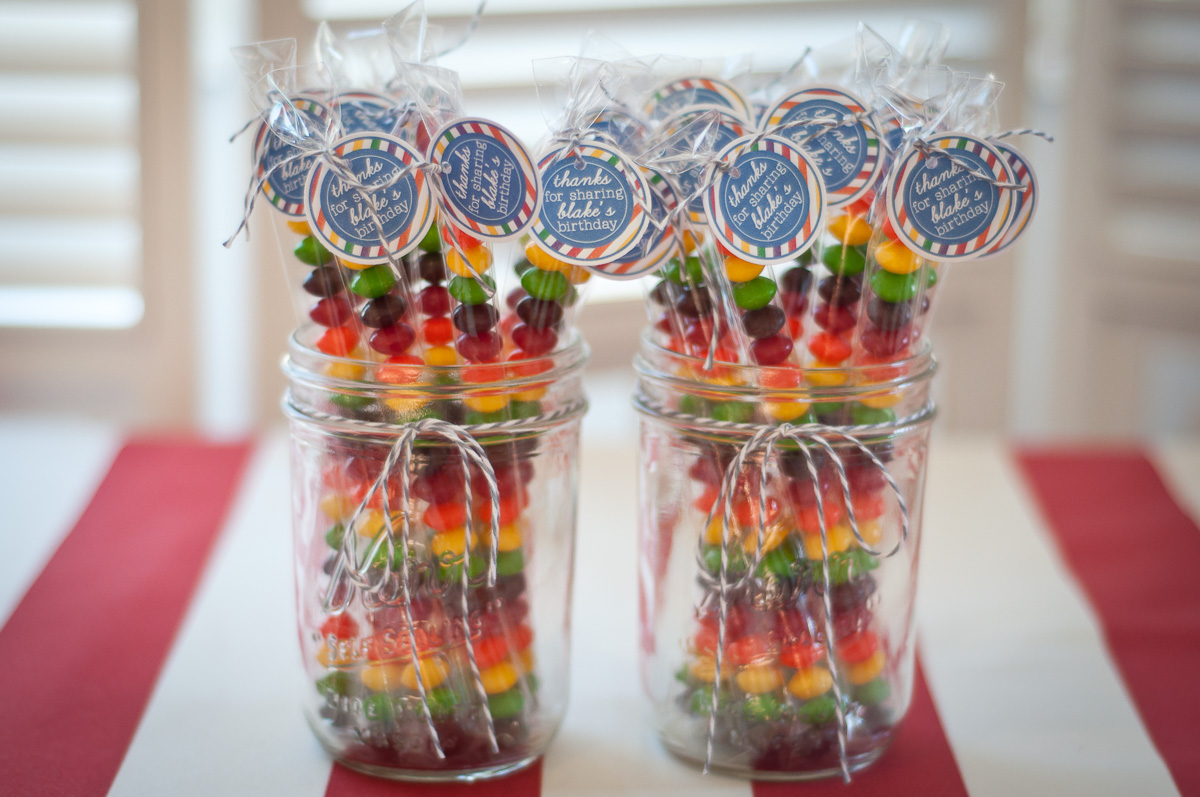 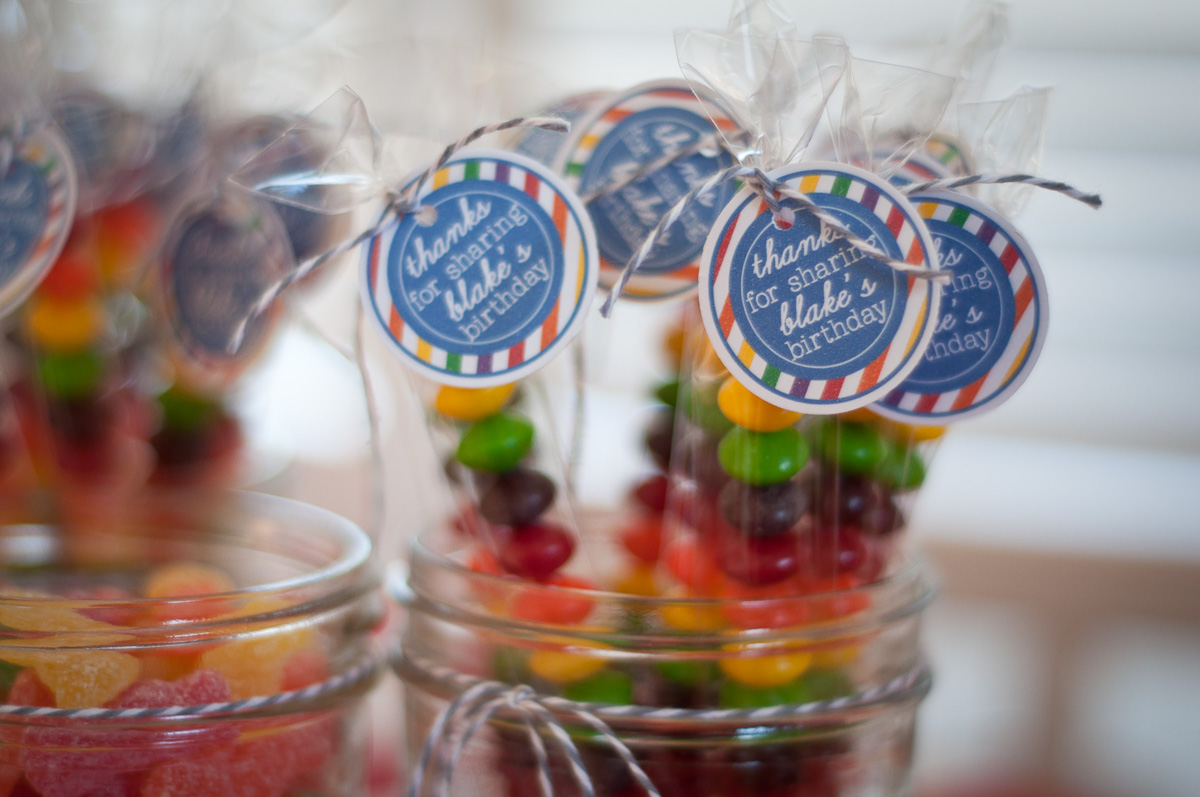 Of course we had to bring rainbow sprinkled donuts as well. 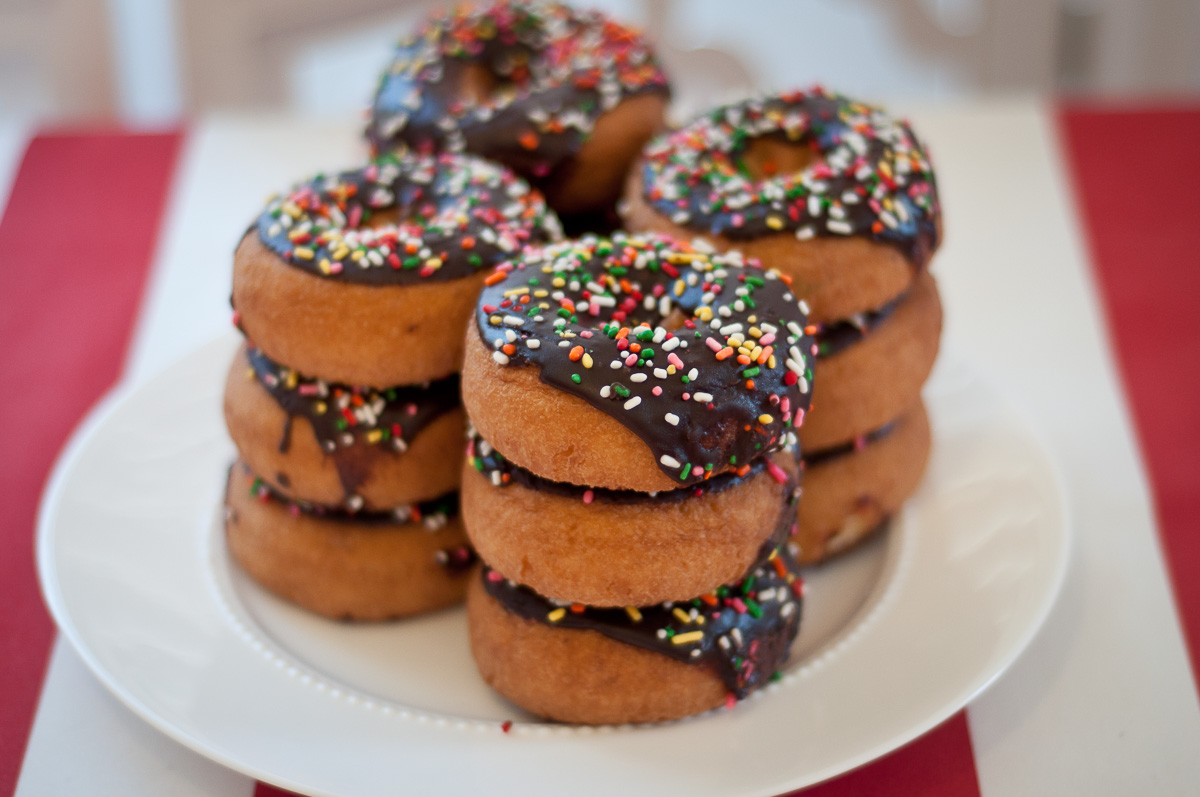 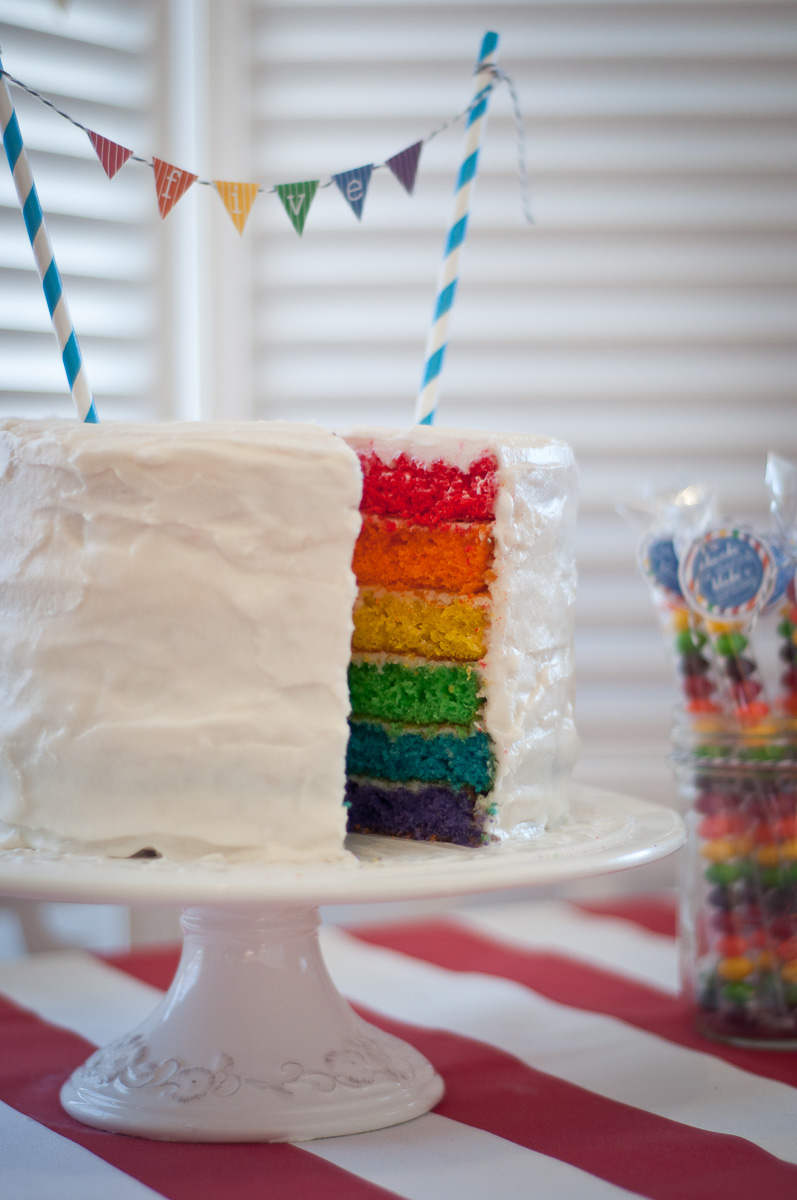 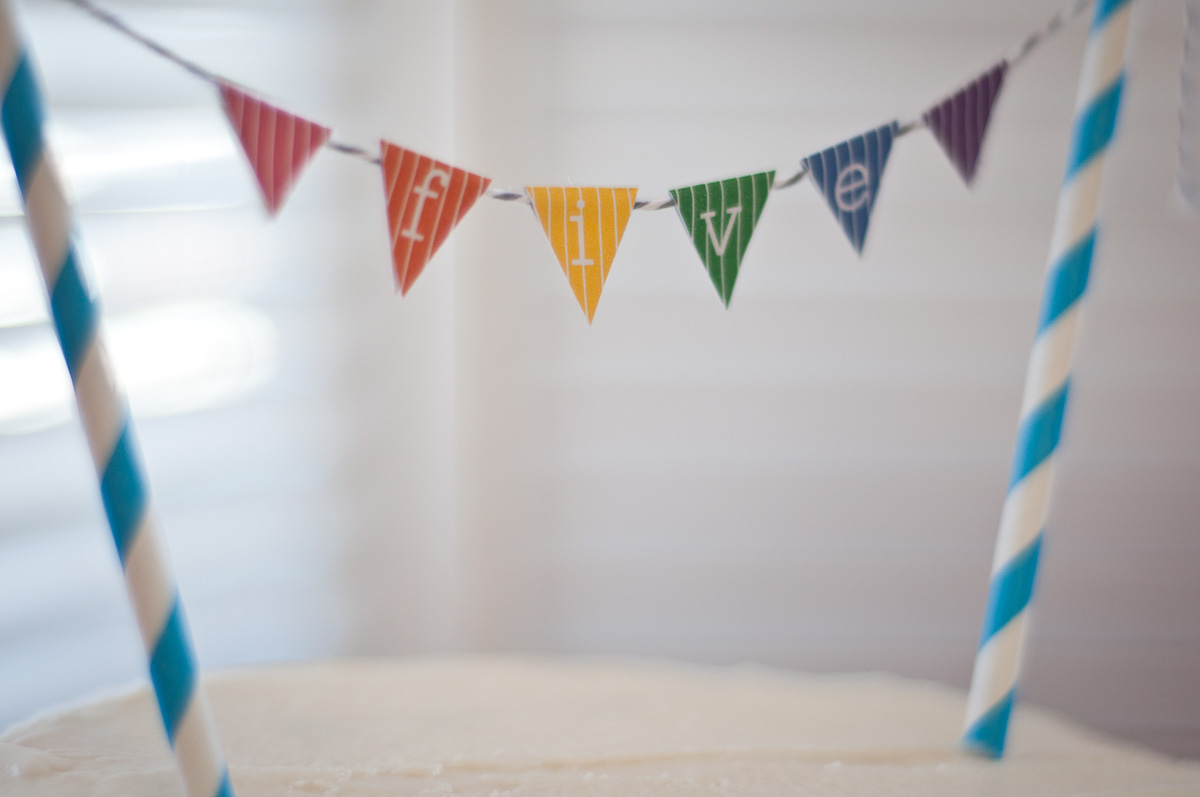 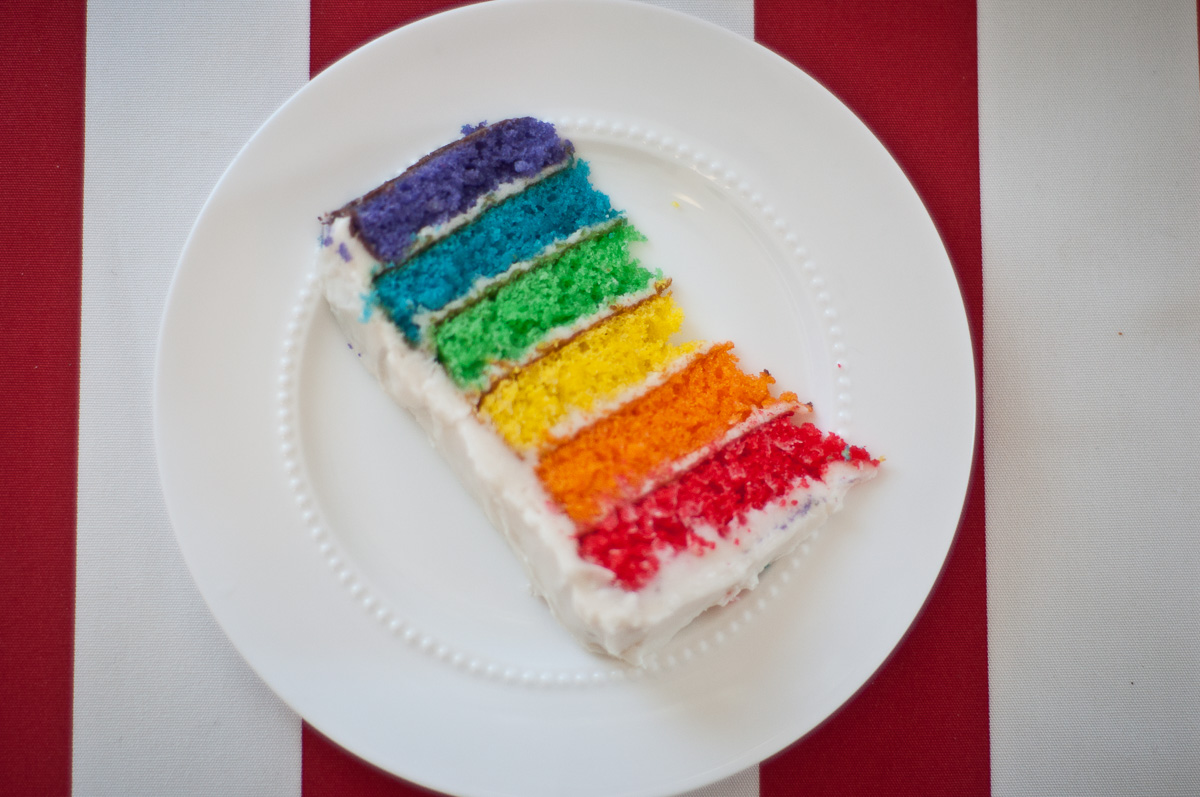 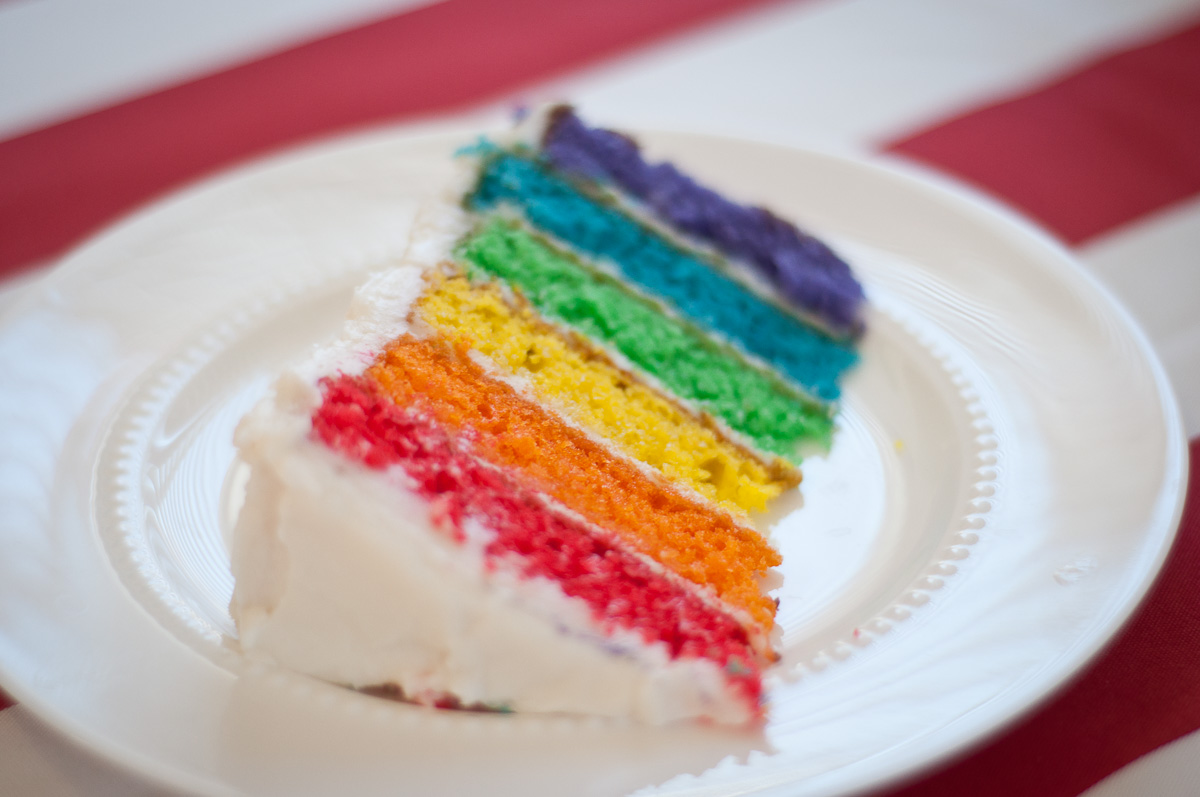 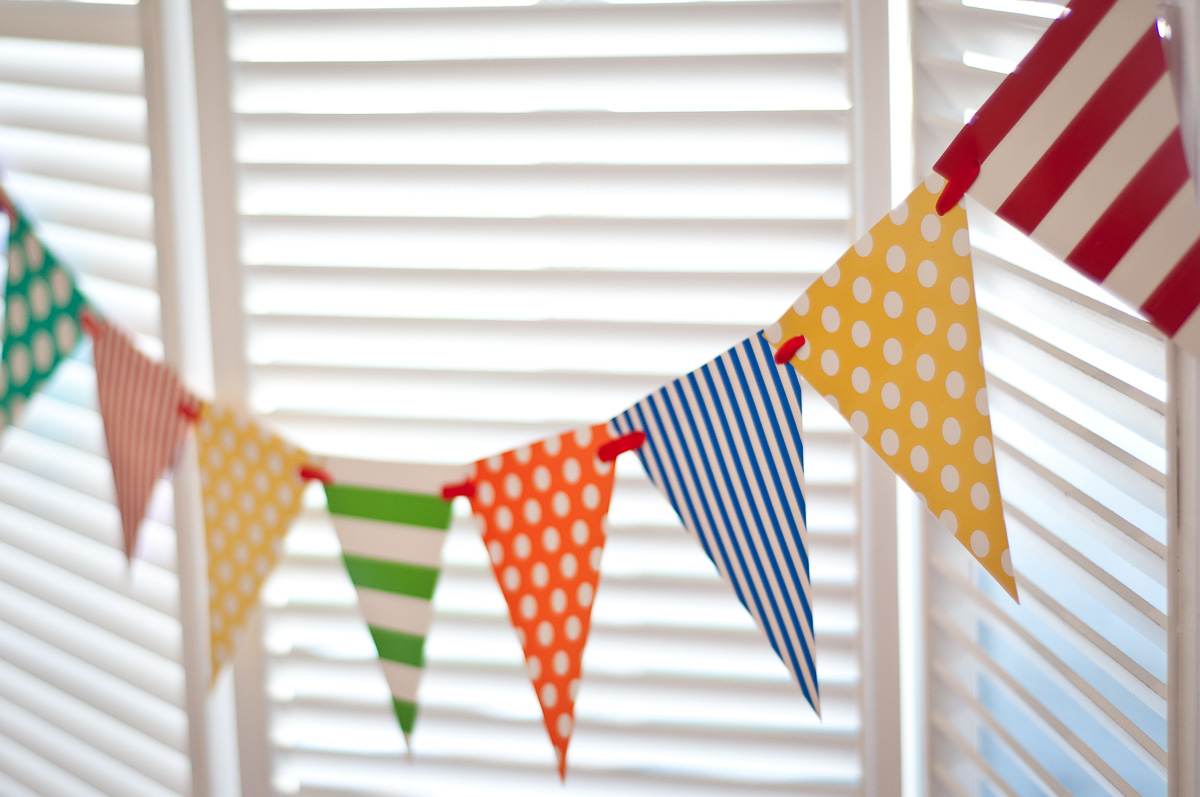 Blake’s birthday tradition is to throw darts at candy-filled balloons. I didn’t think it would become a tradition, but he insists on this game year after year. Who can really blame him? 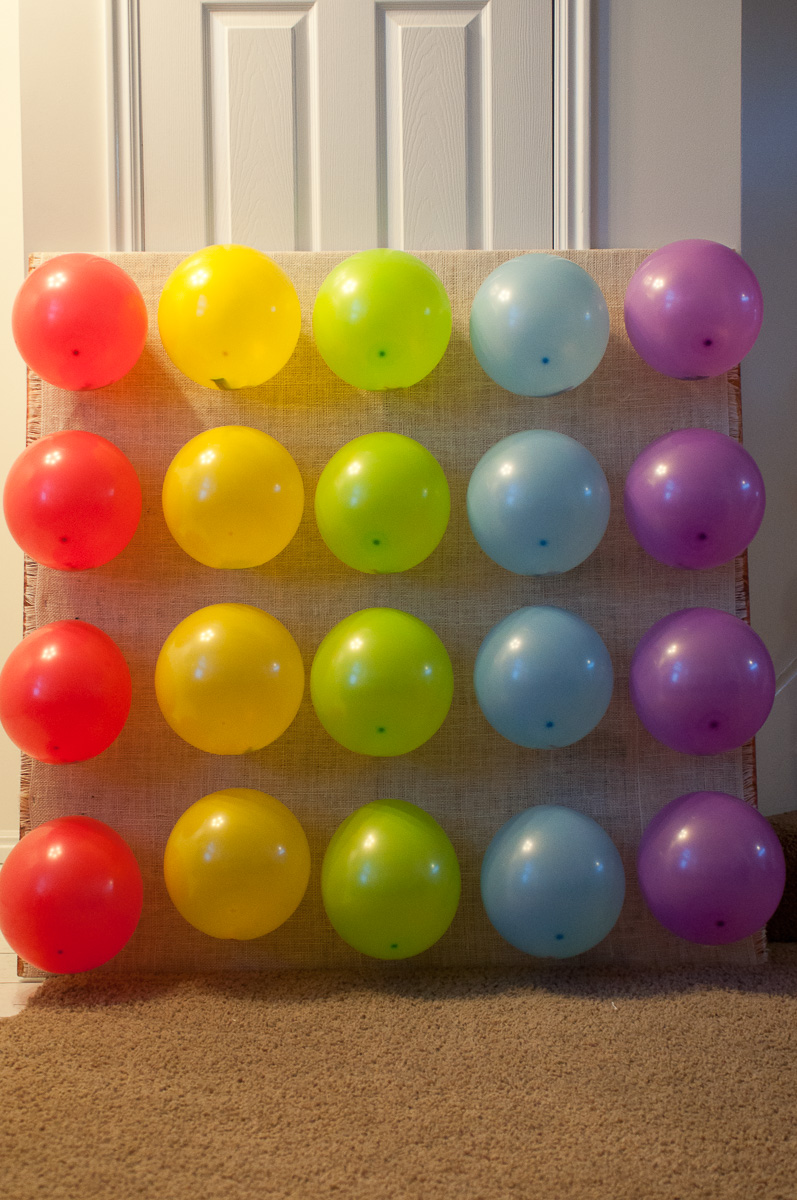 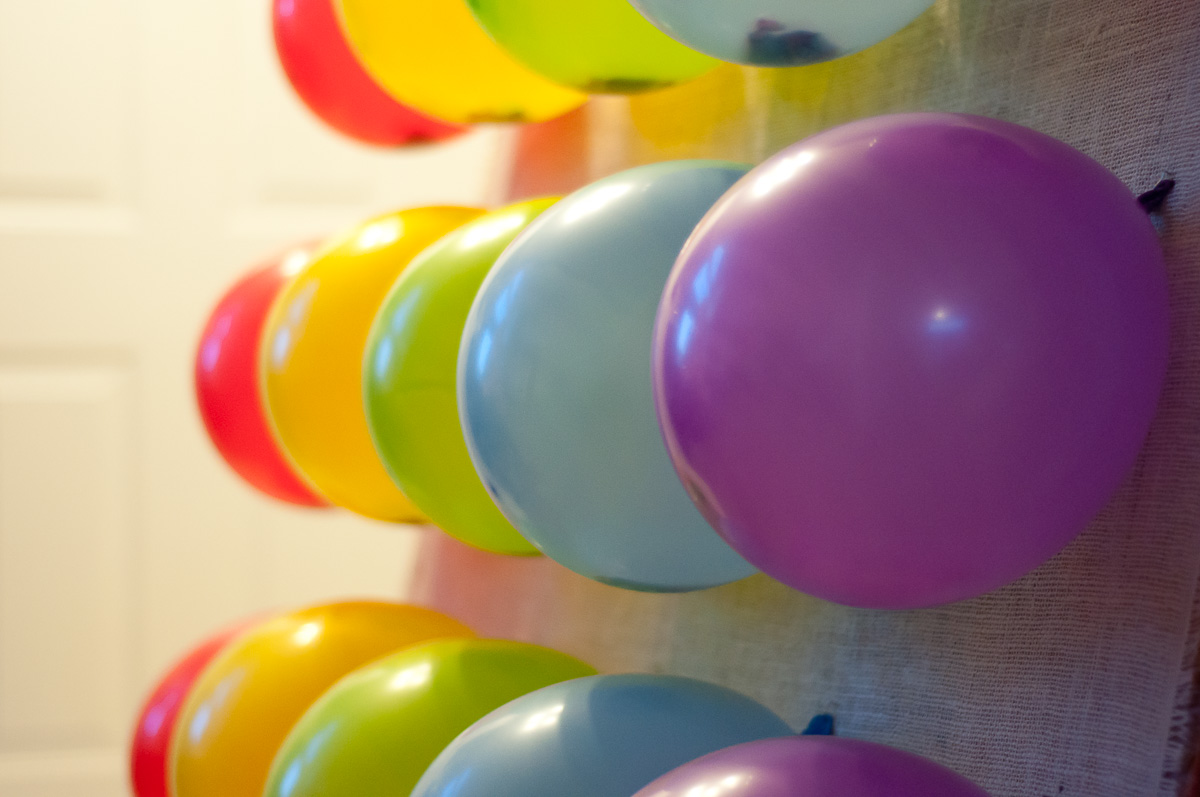 More on the birthday boy tomorrow.