We found some killer deals on Allegiant Air to Hawaii. But there were only flights on certain days of the week, so in order to make it work, we had to spend the weekend in Arizona while enroute. It was a really rough couple of days, let me tell you.

Not only do a set of grandparents live there that welcomed us with open arms, but it was a perfect 78 degrees and sunny all weekend long. 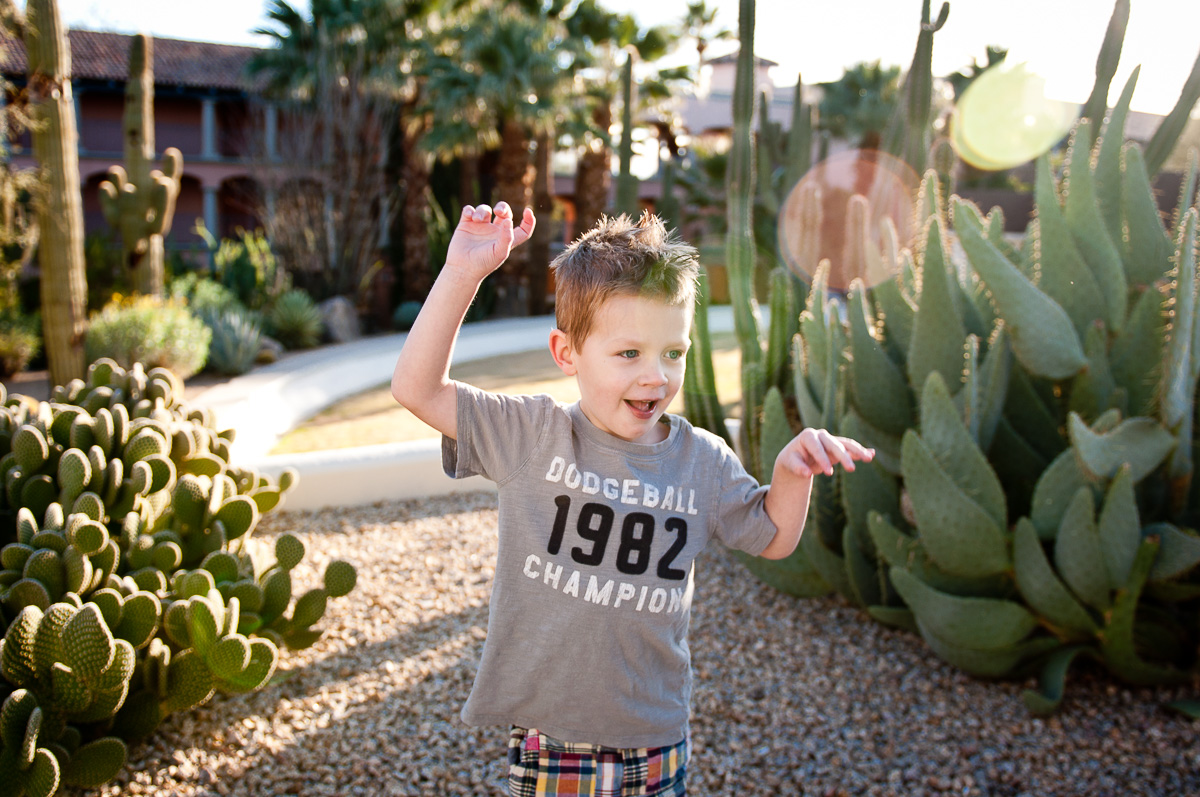 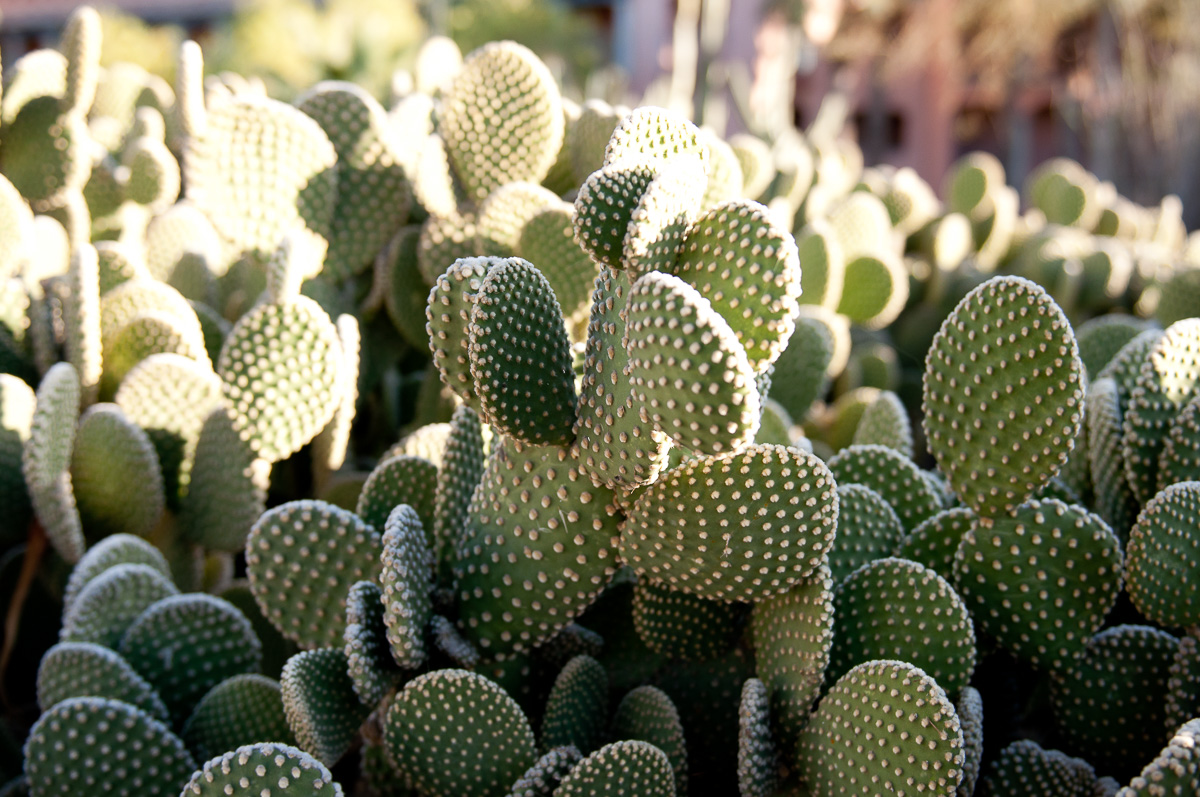 We were so happy just to be outside again and have the luxury of going to a park without mittens, hats and boots. 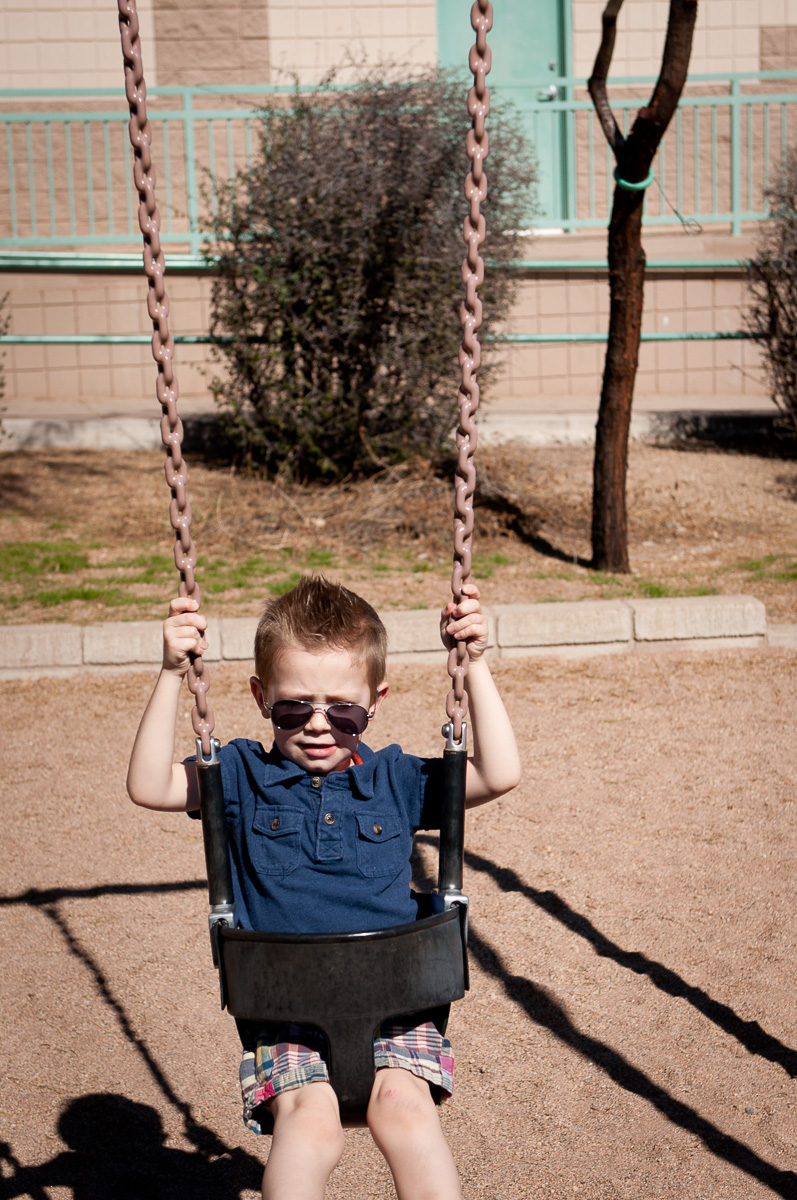 Nash insisted on wearing his sunglasses upside down. 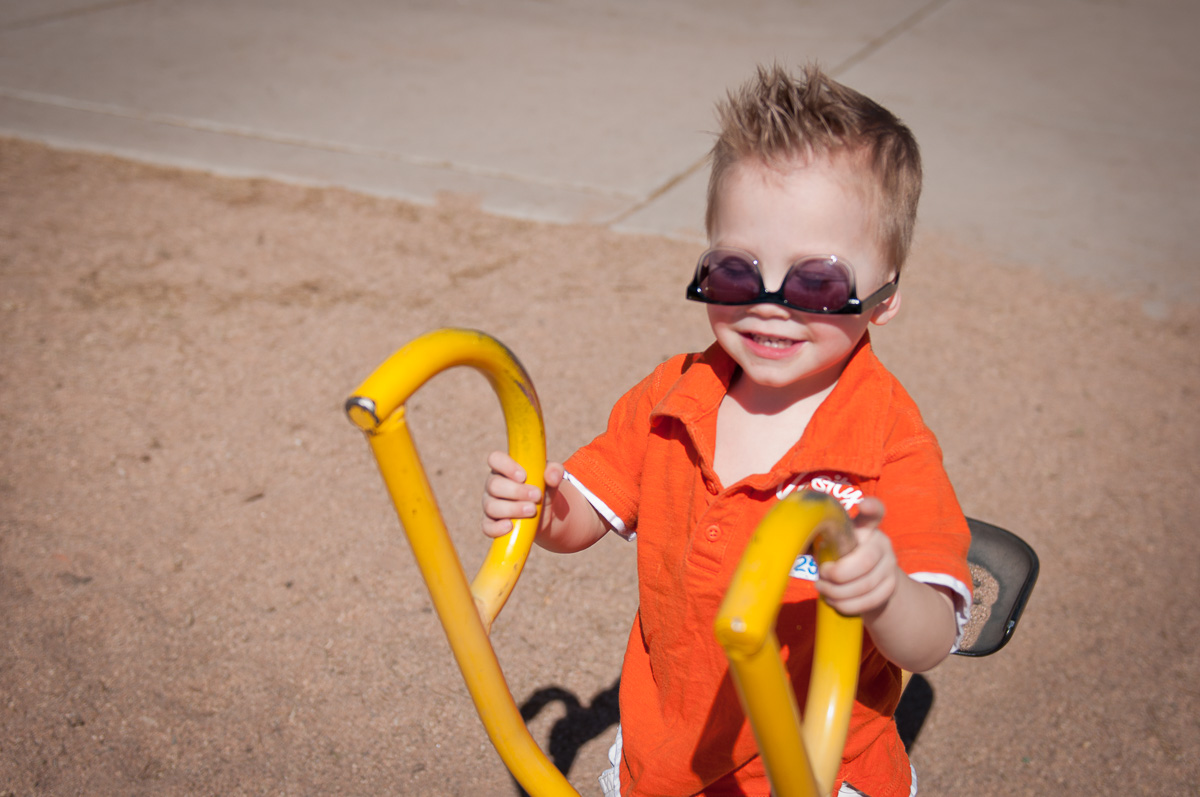 We made our way to a nearby resort pool since my parents don’t heat their pool in the “winter.” 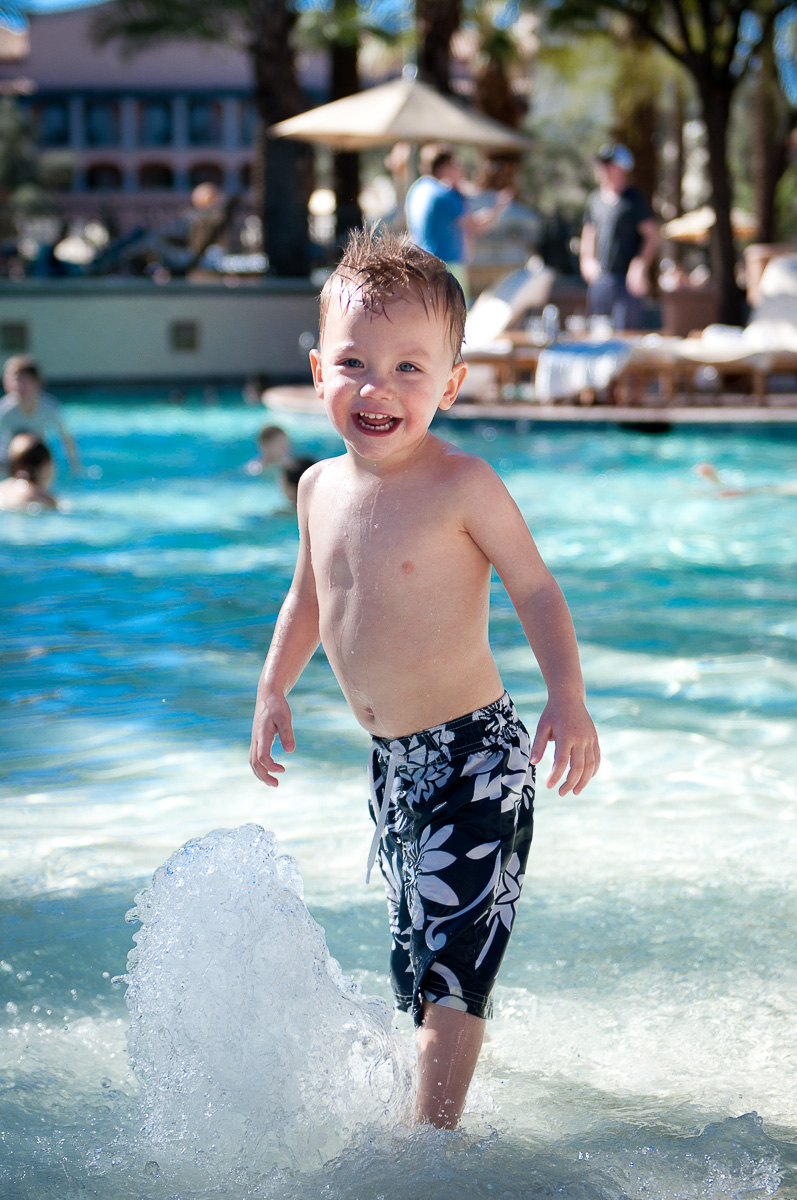 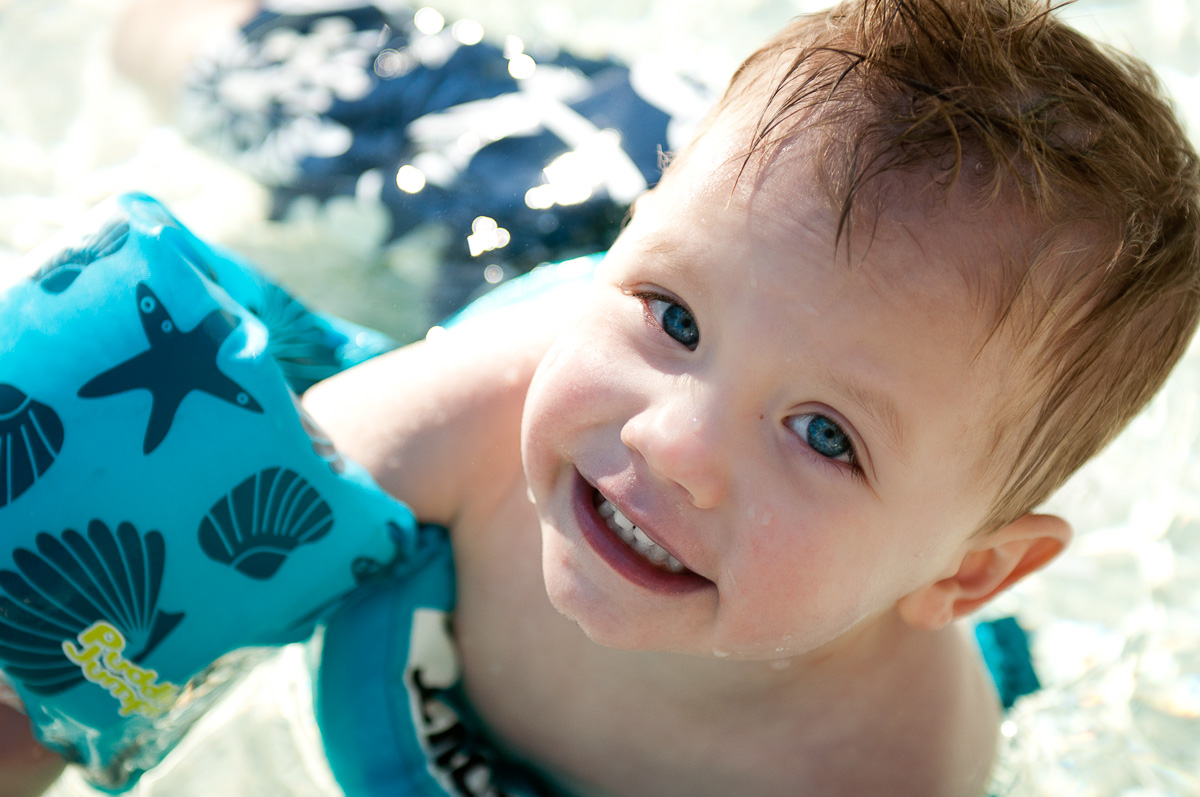 Yes, I went down the water slide seven months pregnant. They wouldn’t let Blake ride with me, so I tried to convince him that it was safe and fun. 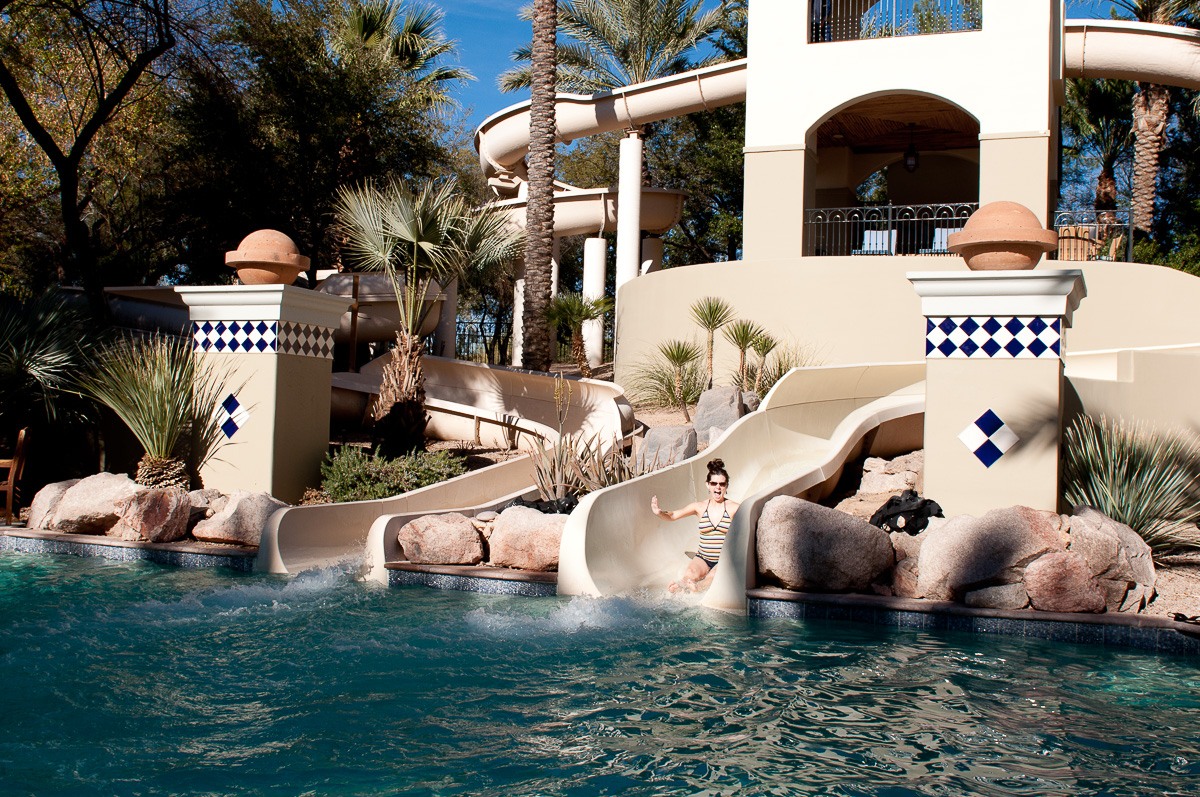 He was so close to attempting the adventure alone, but in the end, his fears trumped his desire to slide. 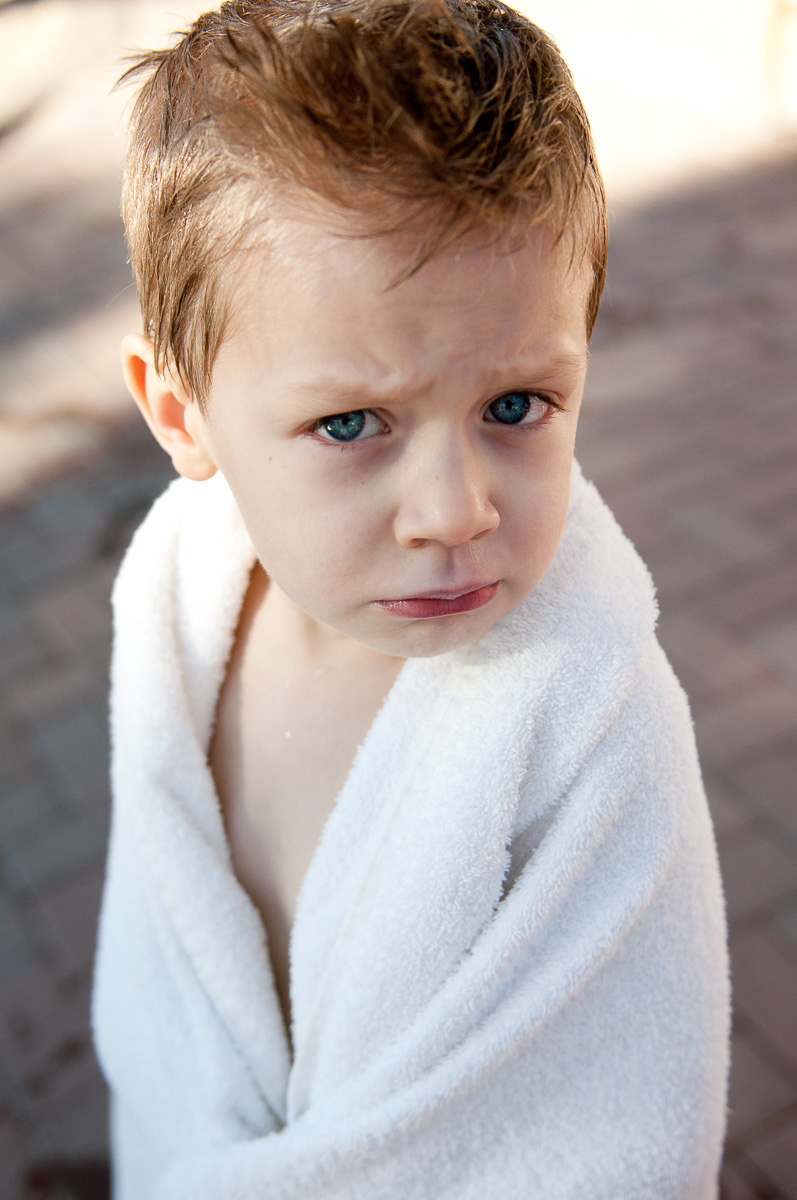 He didn’t seem to mind giving up too much because he could live in the pool all day. 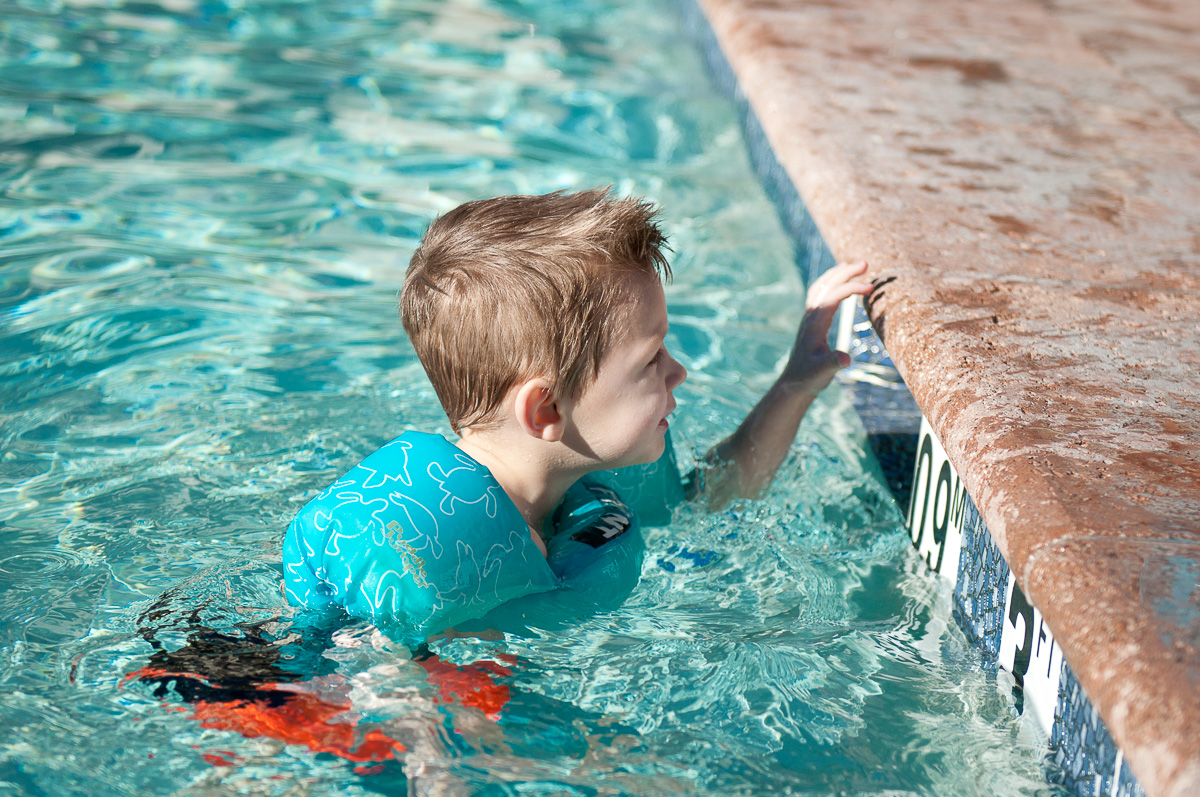 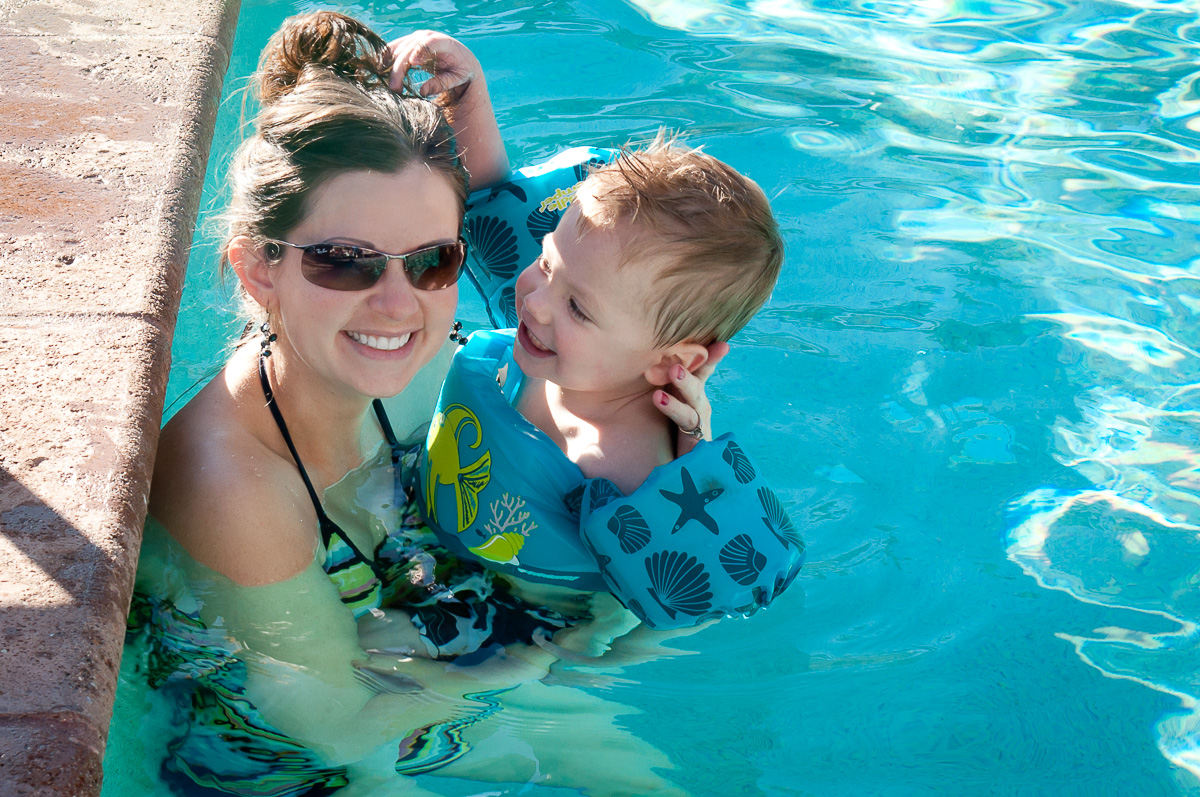 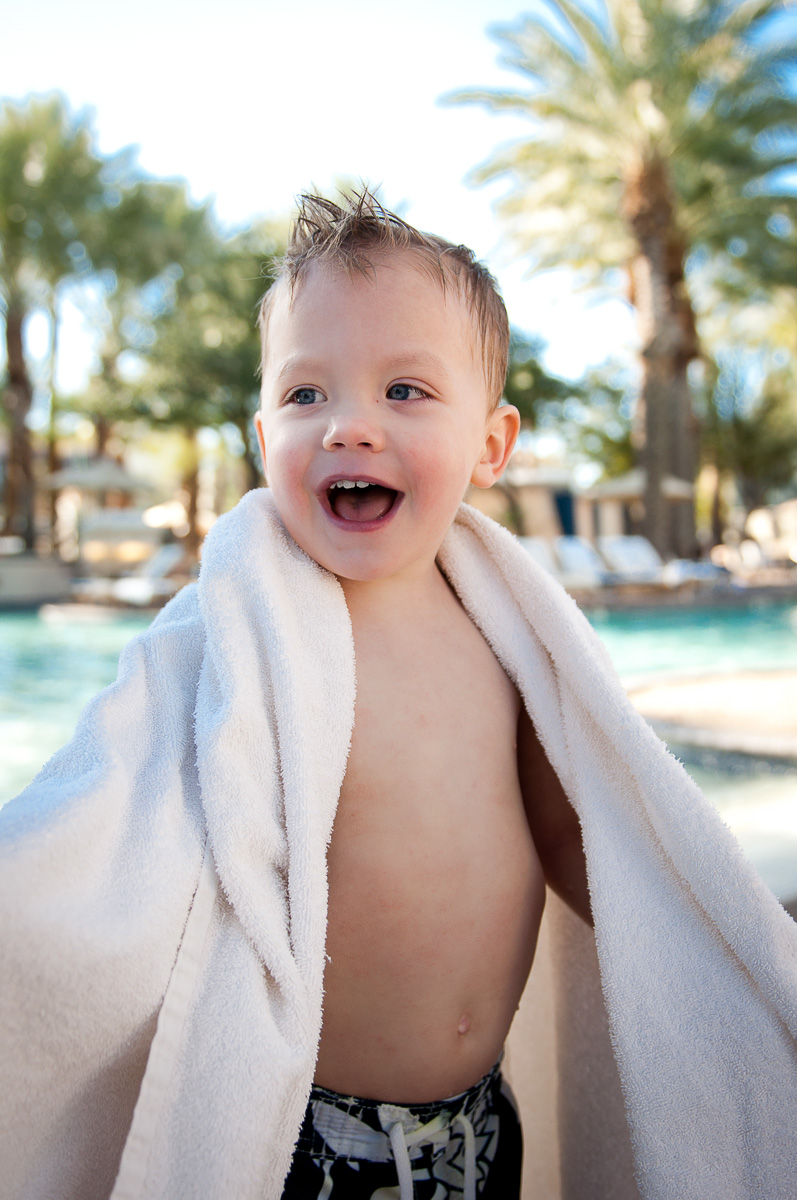 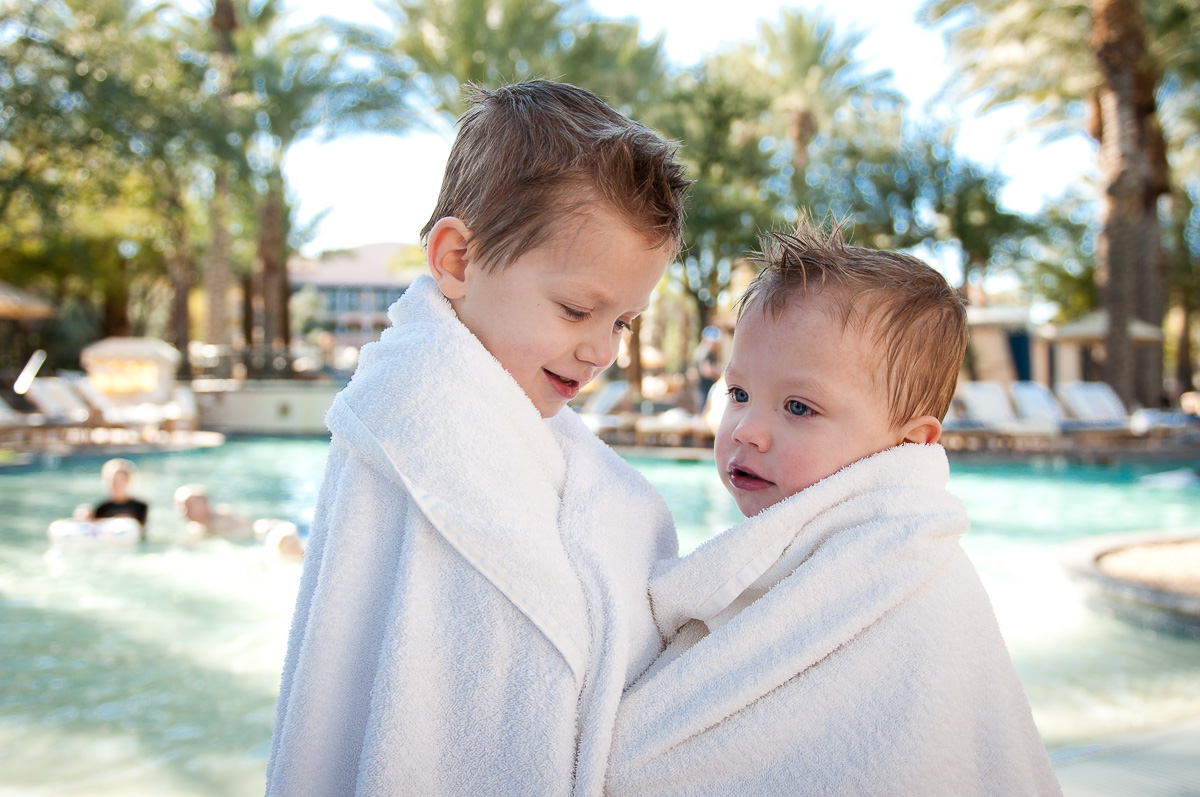 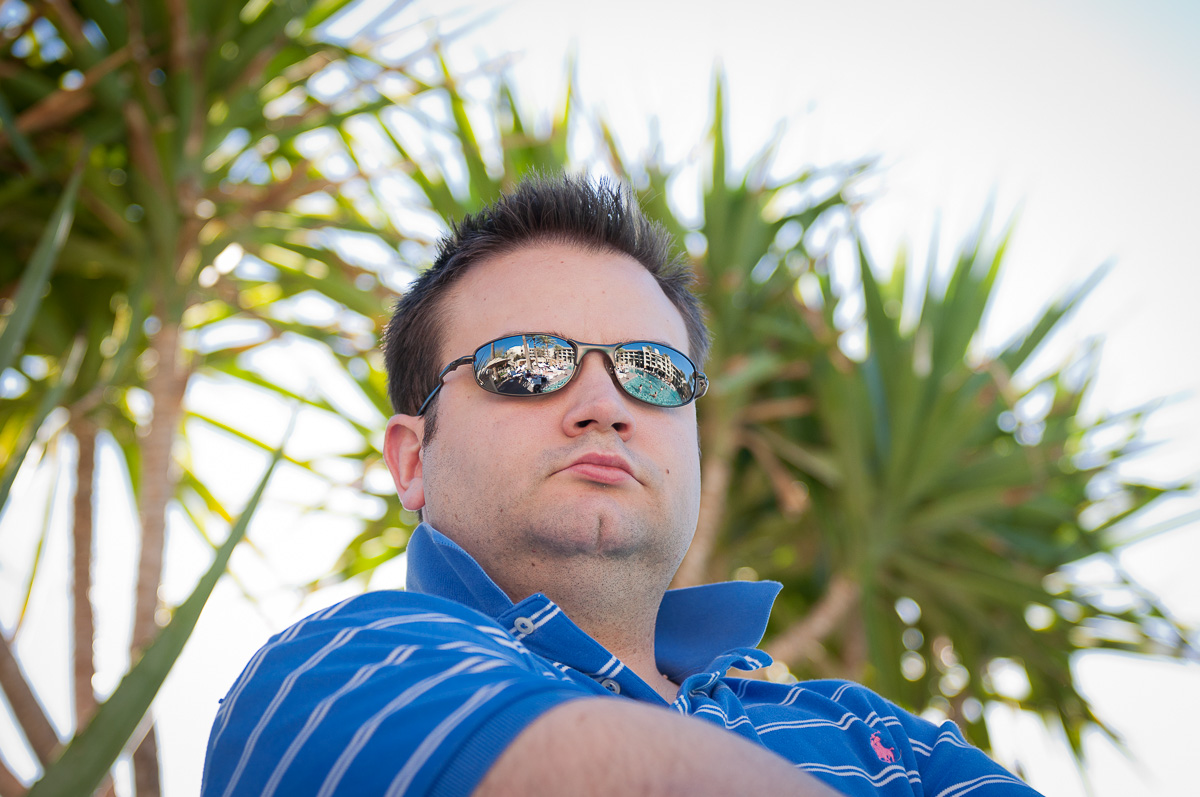 We ended the weekend with one more evening park run before journeying on to the next leg of our trip. 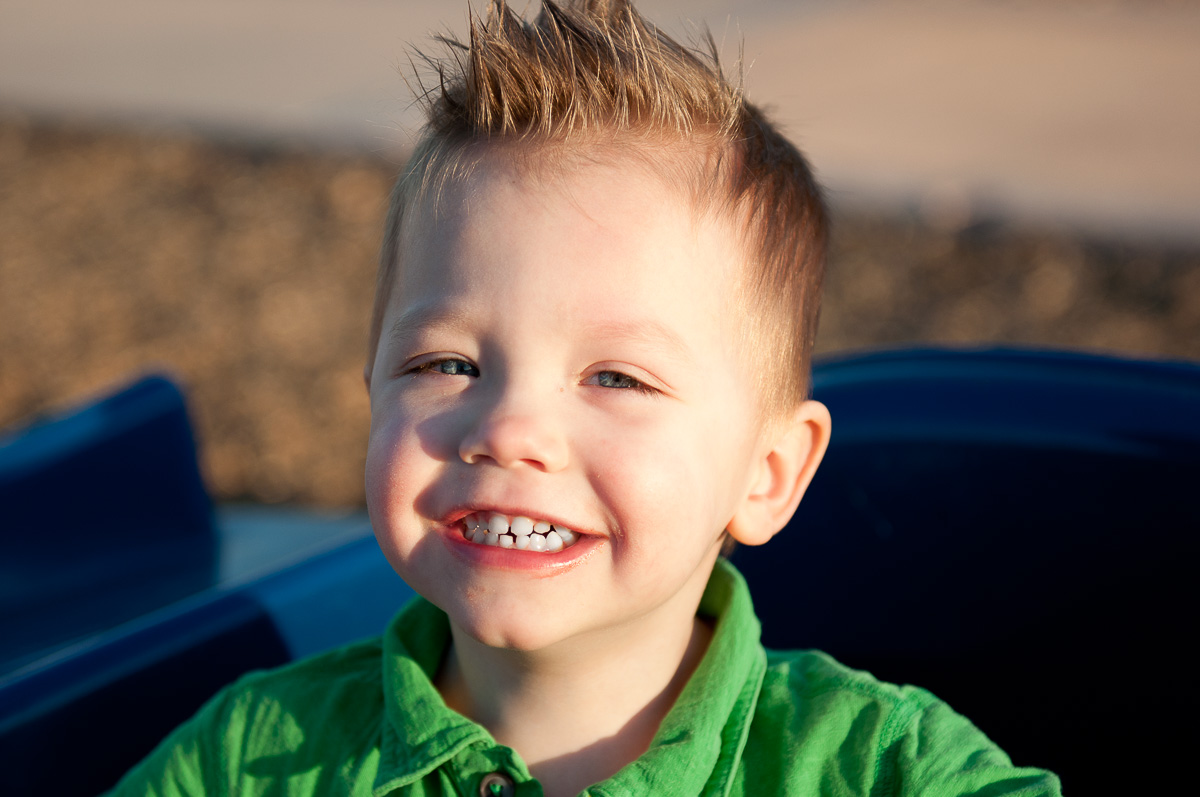 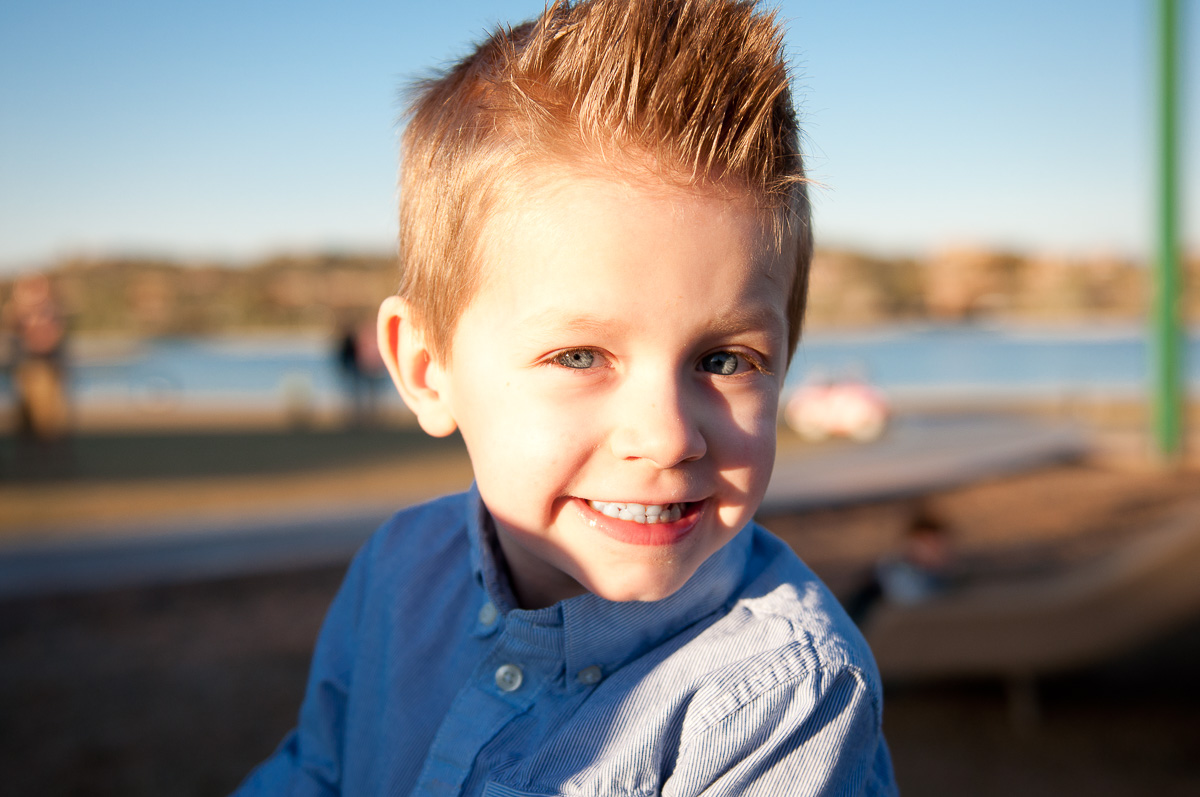