I’m taking a little break from the regularly scheduled Hawaii posts to vent.

Lately, my boys are always sick. Like, they have gotten sick at least once a month since the fall, and it’s not just sniffles and coughs. It usually lasts over a week. 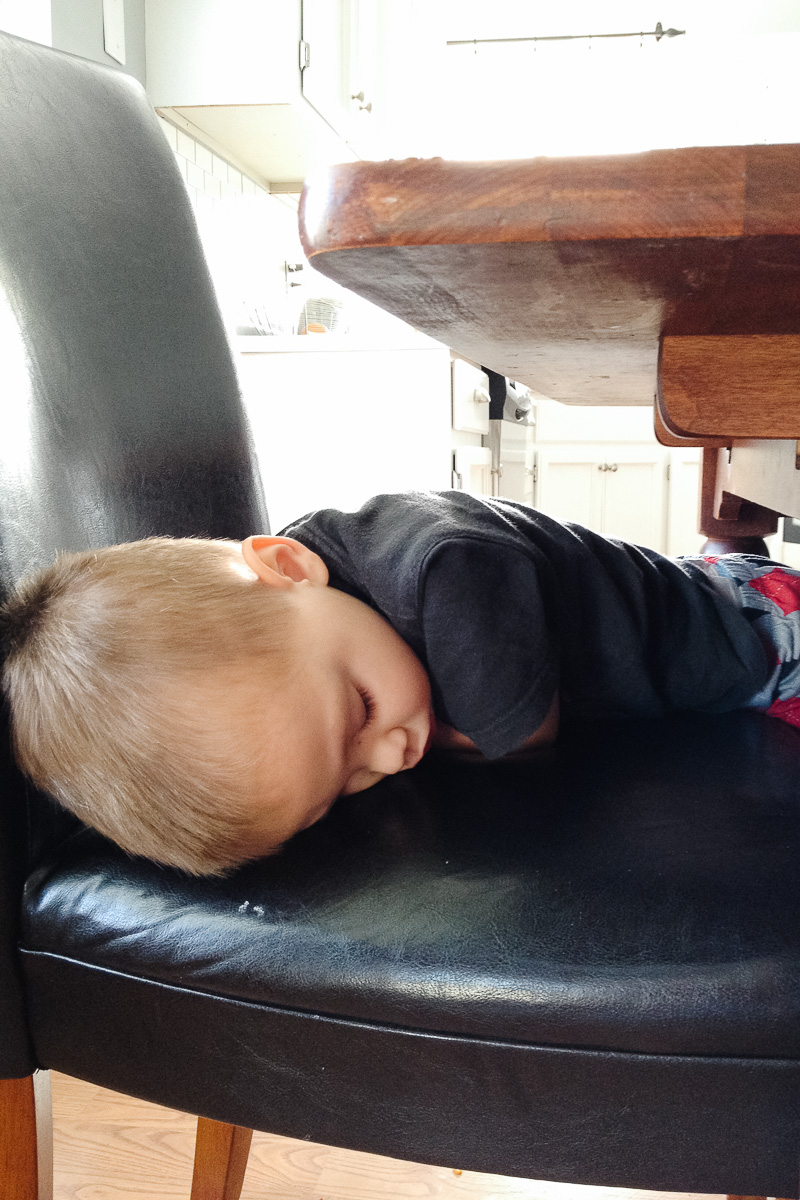 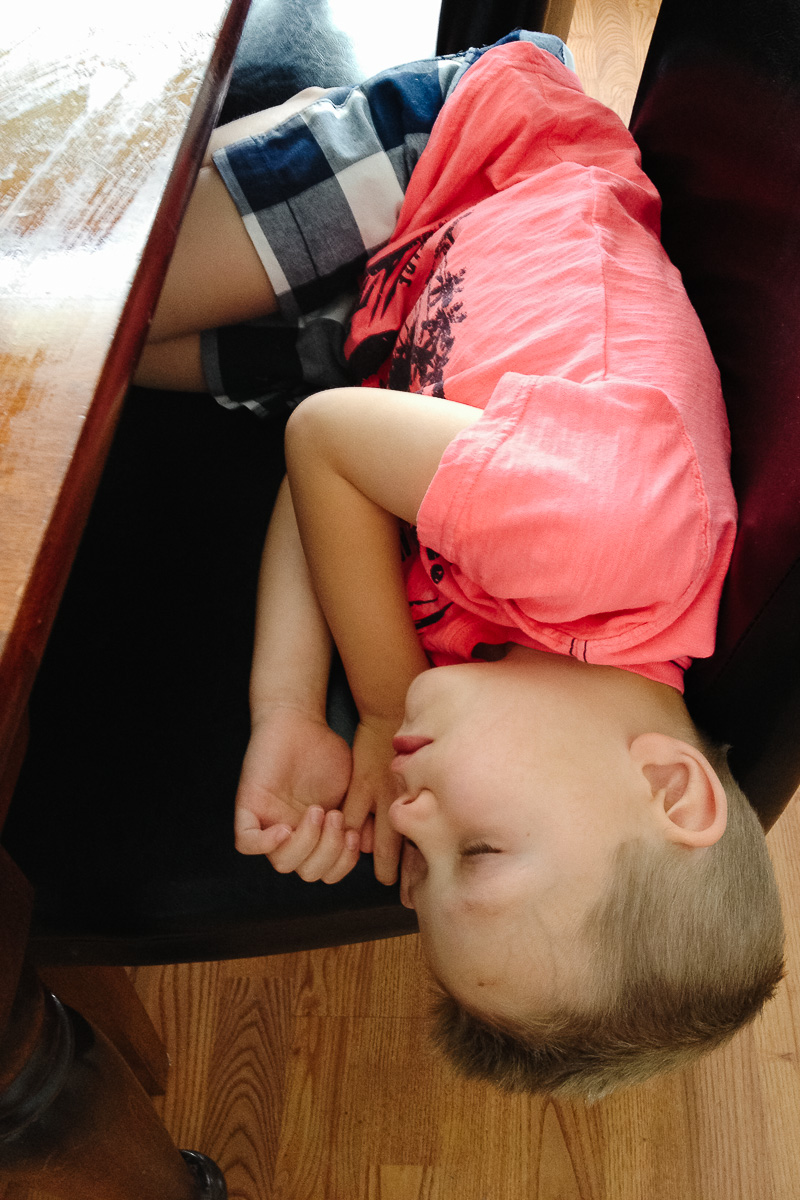 Which means that they have missed a ton of school. They only went a handful of times in February. And since we are paying for them to be at school, it’s even more frustrating for them to miss.

I don’t know what to do to prevent them from getting sick all the time. I am a Nazi about handwashing and sanitizing after we’ve been anywhere, but it doesn’t seem to matter. They pick up everything.

So rewind to last Wednesday. We had only been home from our trip for a week and the boys were full-fledged sick again. Begrudgingly, I called into their school to excuse them and hauled them to my doctor’s appointment instead. I purposefully schedule my appointments while they are supposed to be at school because it’s always a nightmare to bring them with me.

This time was no exception. After walking through the enormous parking lot in the freezing cold where no one would hold my hand, the tantruming and fighting began when we reached the elevator and Blake pushed the button before Nash.

Then, we waited in the examination room for an hour. After exhausting every book they had available and playing 55 rounds of I Spy, I ran out of ideas on how to distract them from fighting over who got to sit on the bench and complaints of “dying of hunger”.

It was all so they could measure me, listen to the baby’s heartbeat, and say, “See you in two weeks!” I should have just skipped the appointment altogether. The baby doing constant somersaults is a pretty good indicator to me that everything is fine.

There was no way at that point that I was going to take them grocery shopping and Home Depot-ing which I had planned to do while they were at school. Which meant that I got to do all that at 8 o’clock at night once they were in bed. My favorite (sense the sarcasm). Especially when that is my precious design work time and I’m still playing catch-up.

And then there’s our house. Lately, I feel like it takes all day long just to stay somewhat on top of all of the messes that are made and keep everyone looking decent (and give constant “go blow your nose” reminders). By the time all of the toys and clutter and stacks of Blake’s drawings and machines are picked up, it’s time for another meal and the kitchen is destroyed all over again. Some days I feel like I do nothing except housework and make meals and referee the fights that break out every 10 minutes between the boys.

On top of that, there is our basement that is being finished that we are making decisions left and right about, a few other house projects that we are trying to squeeze in during the next month, and the big Kindergarten dilemma which requires driving around and filling out permits and applications to different schools and weighing in so many factors.

And for some crazy reason I signed up for an Adobe Illustrator class back in December that requires 90 minutes per week of online tutorials and homework assignments throughout the month of March. I haven’t even scratched the surface of that task, but I’m pretty sure I can’t get a refund at this point.

Add in the fact that I’m 8 months pregnant and have done nothing to prepare for this baby’s arrival and some days I feel like I’m drowning. And it really didn’t help when Troy called me in the midst of the sickness and house messiness and scheduling appointments to look at tile, carpet, and cabinets to inform me that he has to go to New York next week.

I am seriously questioning how I’m going to handle three kiddos. But even though I’m feeling swamped, nothing could be worse than those four months of having the equivalent of the stomach flu 24/7. When I remind myself of that, I feel like I can take on anything. Even getting my spring cleaning done next week? Okay, maybe that’s too ambitious.And now that I’ve vented I can go finish up sorting through my Hawaii pictures and be swept away to the land of palm trees and waves washing along the shore.